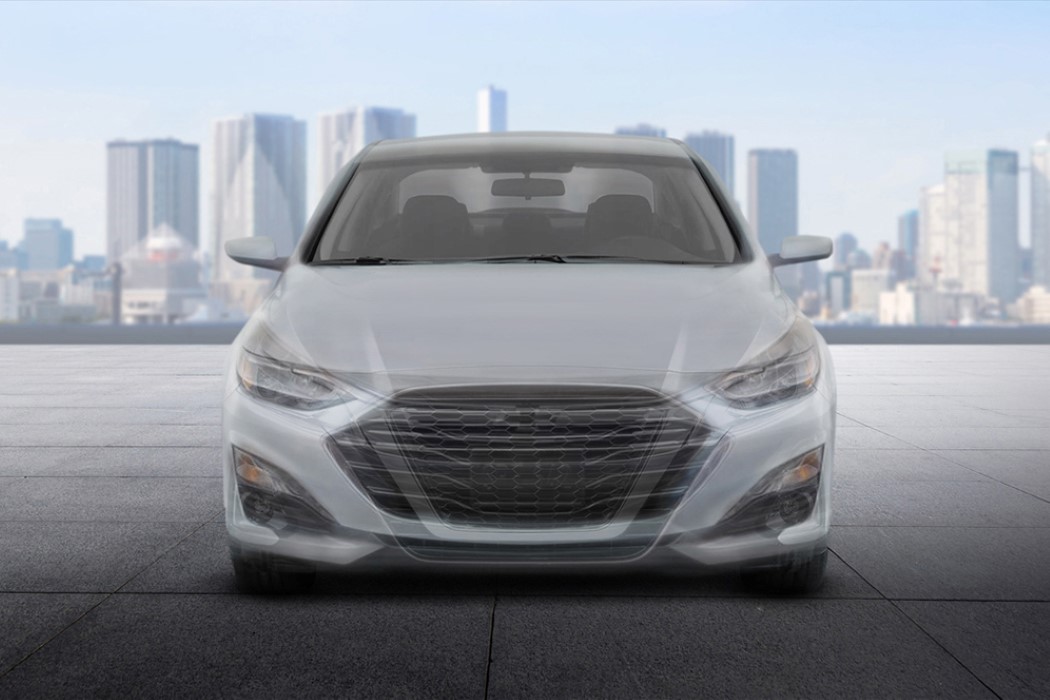 In what could be a very insightful exercise for transportation designers, both country-specific and internationally, the guys at NeoMam Studios have superimposed as many as 25 pictures of cars within distinct, separate categories to create an image of “the average car”. This amalgamation of fronts and rears is interesting because it sees no brand, it sees no price, and it sees no cultural or budget constraints. All it is, is a visual mash-up of multiple cars across multiple brands to create something homogeneous. The “average car” series does two interesting things. It A. Shows us what’s common between cars of categories, and B. Shows us how some brands have also tried to be subtly different. There’s a distinct similarity in, for example, the taillight design of a Pickup versus a Sedan, or the grille on a Convertible versus the grille on a Crossover. It’s important for transportation designers to recognize these similarities and differences in car designs, so that it’s much easier to break the mold of design and create something truly new and daringly different. Let’s take a look at how these average cars look, and how designers of the future can break this pattern of predictability. 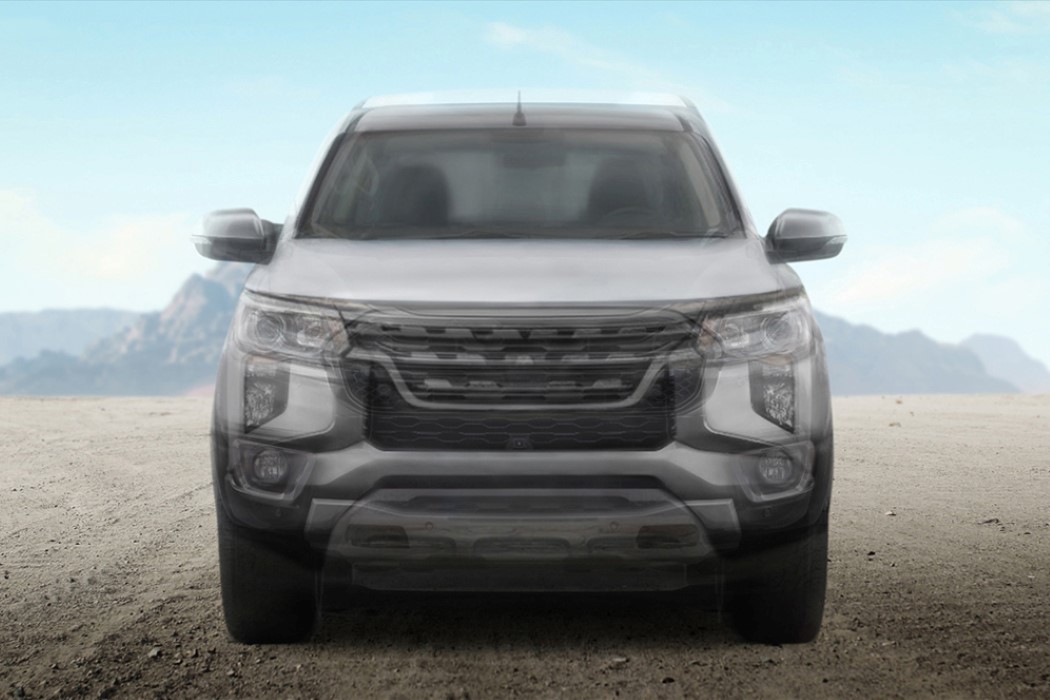 Pickups are the best-selling vehicles in USA and are the sturdy backbone of Ford and GM’s business. Considering that basically the entire global pickup market is US-focused, it’s no surprise that size is everything when it comes to the average front. The sleek lines of Japanese and European models, like the Isuzu D-Max or Mercedes X-Class are toughened out with the more rugged, boxed appearance of the likes of the GMC Sierra and Chevy Silverado.

The average rear of a pickup shows quite a few competing elements trying to muscle through. A full rear-light pillar on both sides wins out over more minimalist approaches, like on the F-150. The average pickup will also ride a lot higher than might be expected, sticking to its original working vehicle roots rather than going down the line of many modern versions which often seem more intent on looking like performance cars than carrying a load of stakes. 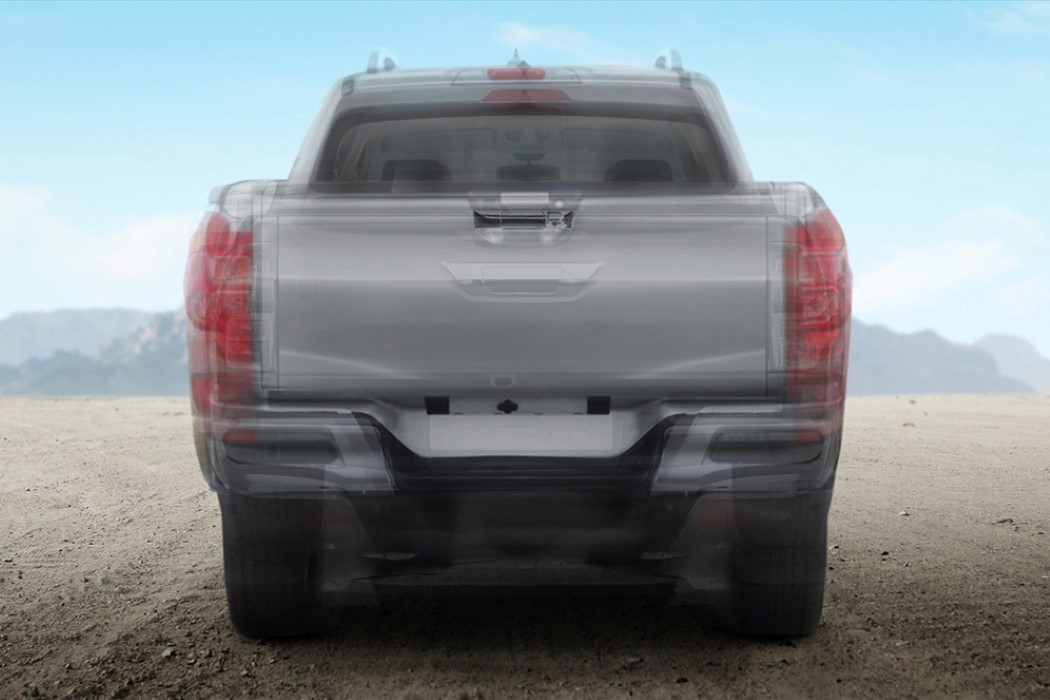 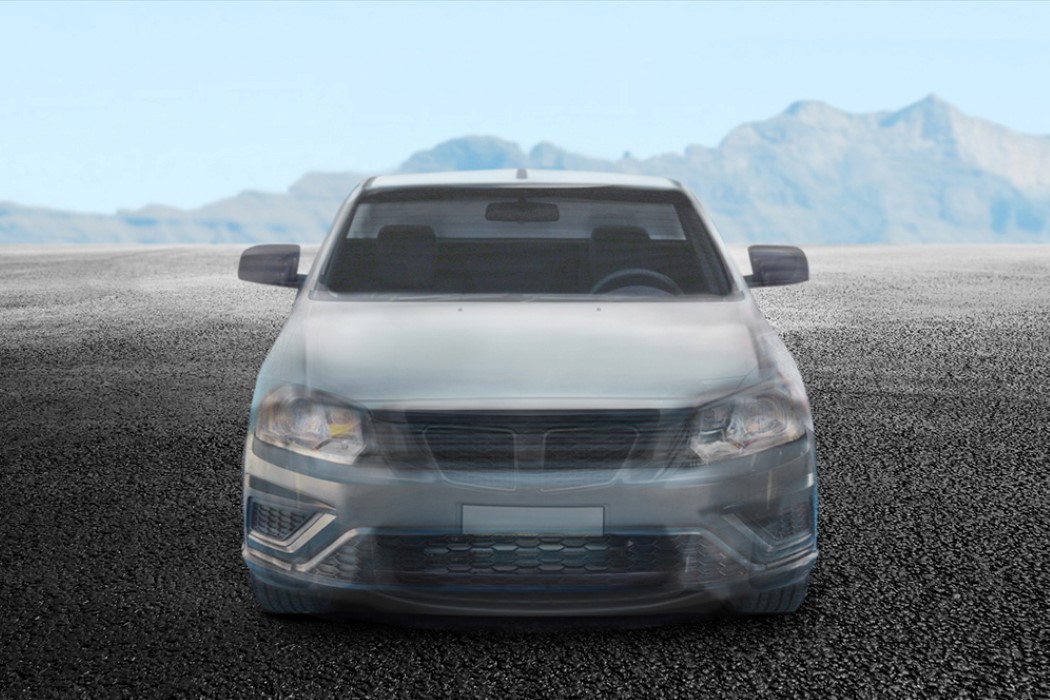 Where would we be without the beloved UTE? The rest of the world considers them a bit of an anomaly but here at home they reign supreme, so much so that pretty much every manufacturer selling in Australia offers a UTE version. With UTEs’ fronts ranging from compacts or saloons, like the Jumbuck, to commercials like the VW Caddy, all the way to full on American-style pickups in the mold of the HiLux, the average front is quite a mix of styles. What wins out is the form of lower riding saloon, but with sterner lines and a flattened bonnet giving its appearance a touch of American muscle.

Though UTEs are all about party at the front and business at the back, the average rear is surprisingly heavy-duty, looking exactly like what a saloon/pickup cross should. There are hints of the side bars and tarp and Tonneau cover supports that set UTEs apart from their American cousins but by the looks of things the average UTE would have carrying capacity to match any of them. 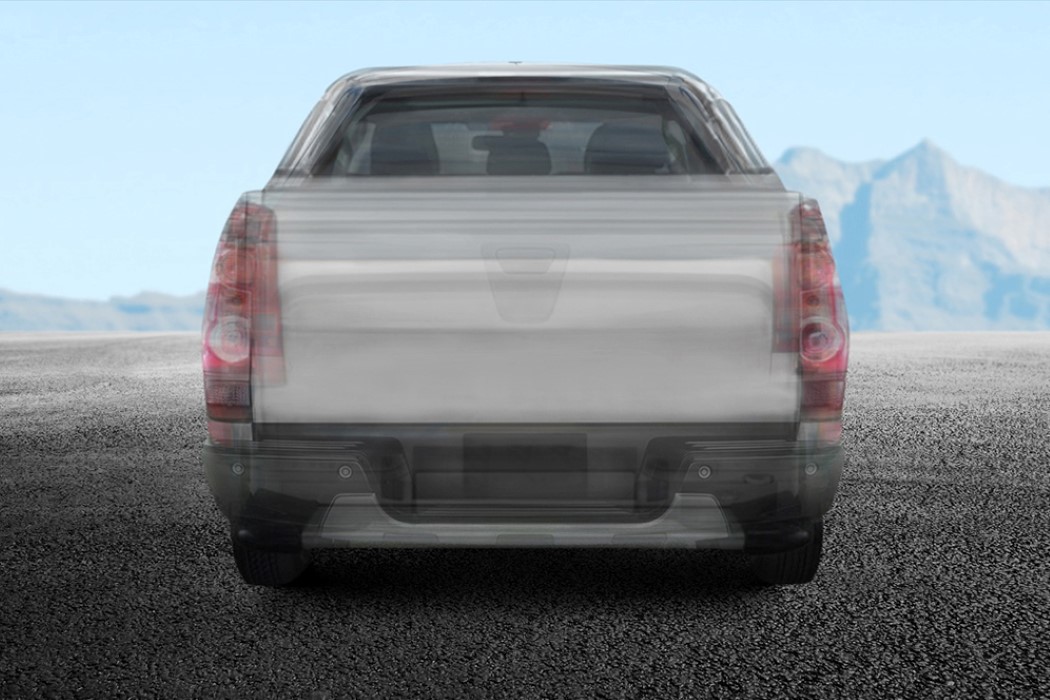 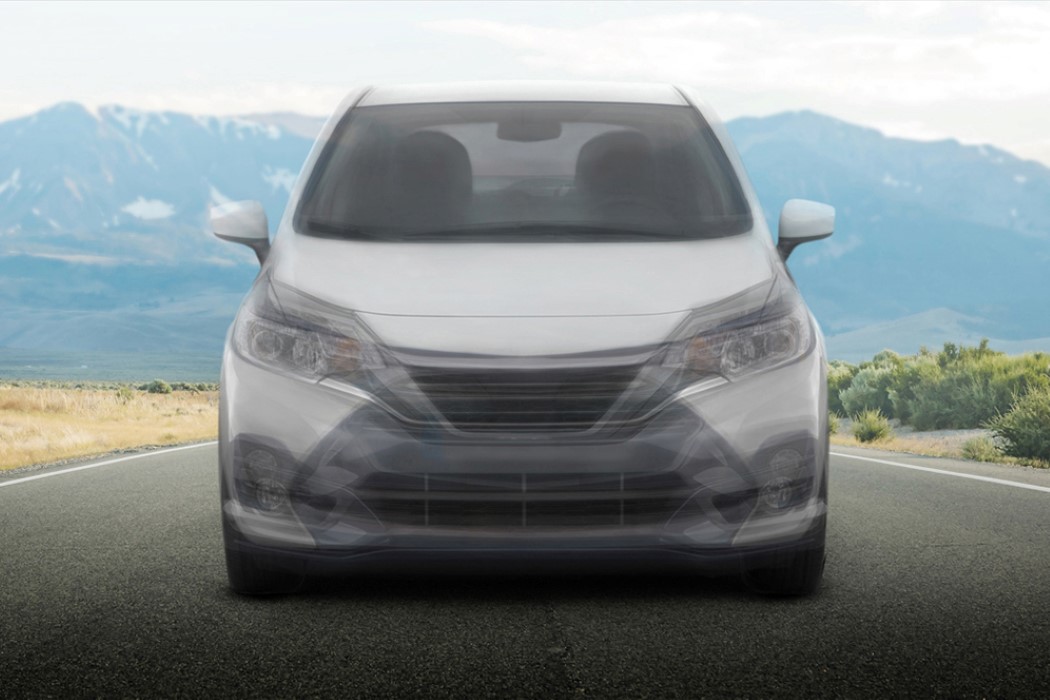 Though everyone will have their favorites for different reasons, hatchbacks generally follow a formulaic pattern, which was why it was notable when some strong features shone through despite being averaged out. Its height to width ratio, for example, makes it a lot taller than one would think, which would suggest that manufacturers have been quietly super-sizing hatchback models to meet modern tastes while still striving for them to fit into “small” car categories. This is also borne out in the bonnet size, which is in line with a smaller engine housing, but appears to be relatively tiny compared to the rest of the car’s dimensions.

The average rear is also an eye-opener for hatchback aficionados. Gone is the sporty fastback style of the mid-00s and in is a far more reserved, Yaris-style straight rear. Though that doesn’t mean that the sporty nature of hatchbacks has been completely eroded, the averaging out also delivers a dual exhaust system to keep the horsepower ticking over. 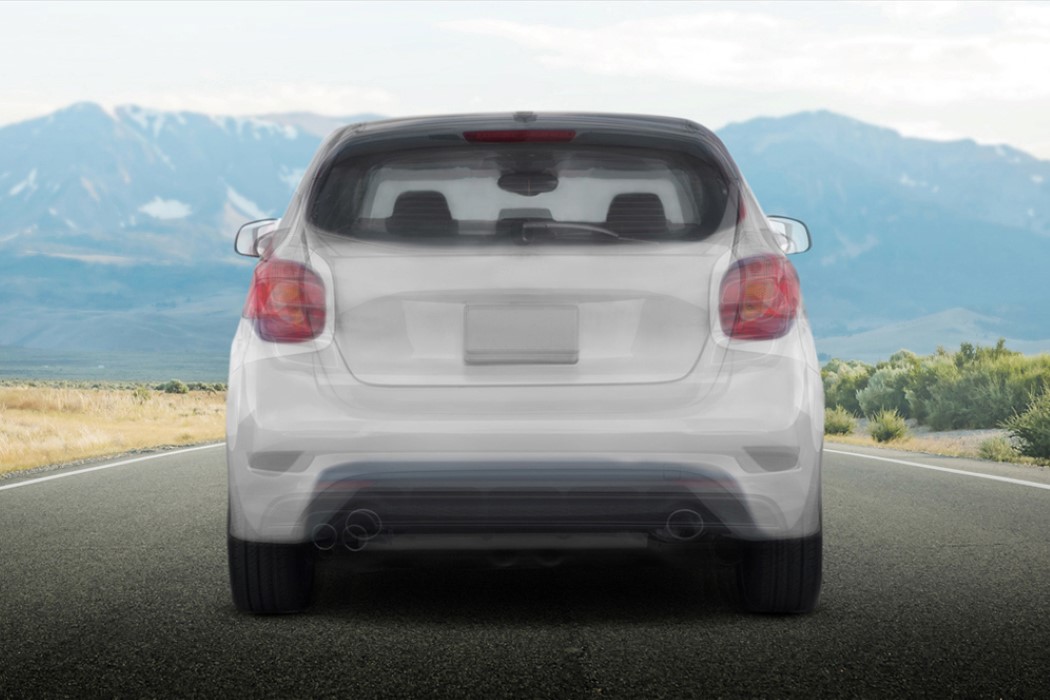 The average sedan actually turns out to look anything but average, showing off some slick lines and boasting a meaty radiator grille. The wraparound headlights are definitely on-point and the bonnet shows off a sweeping curve around the sides which follows the current Japanese design trend from, among others, the new Subaru Legacy and Toyota Camry. So, even though the averaging methodology is completely objective, here it’s definitely managed to create something which would fit right in at any of the major shows.

The rear of our average sedan takes a slightly less bold and adventurous route. The boot and rear shoulders would more befit a boxer than a ballet dancer but who’s to say that sturdy and uncompromising isn’t exactly what the average sedan driver is looking for. The rear intakes and dual exhausts add a dash of flair but, overall, it’s a solid, dependable look that wins out. 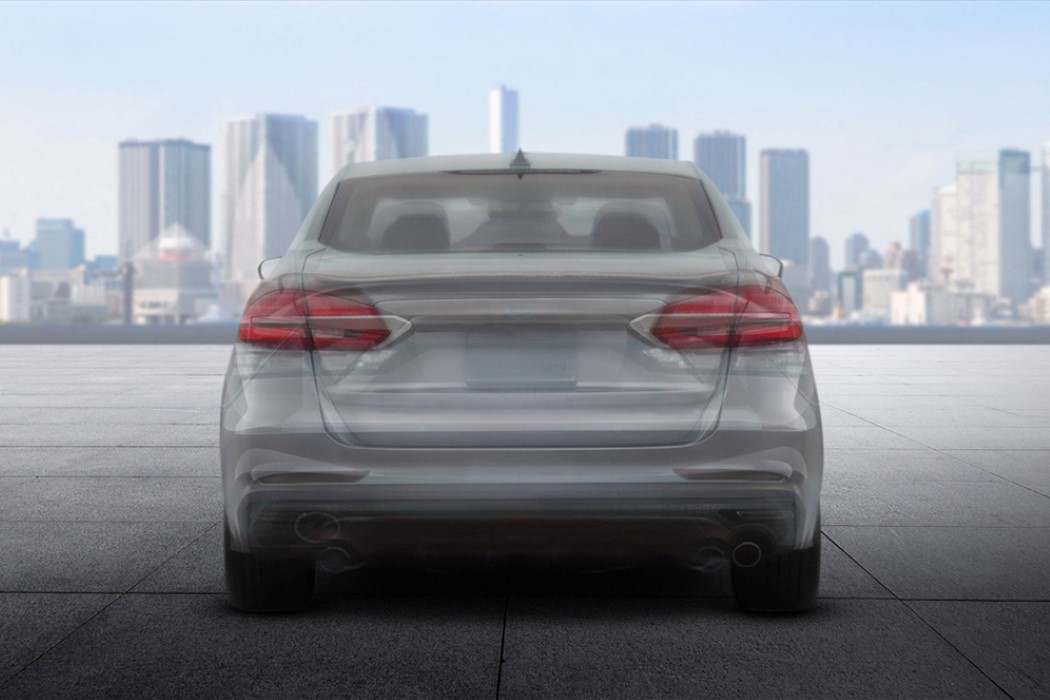 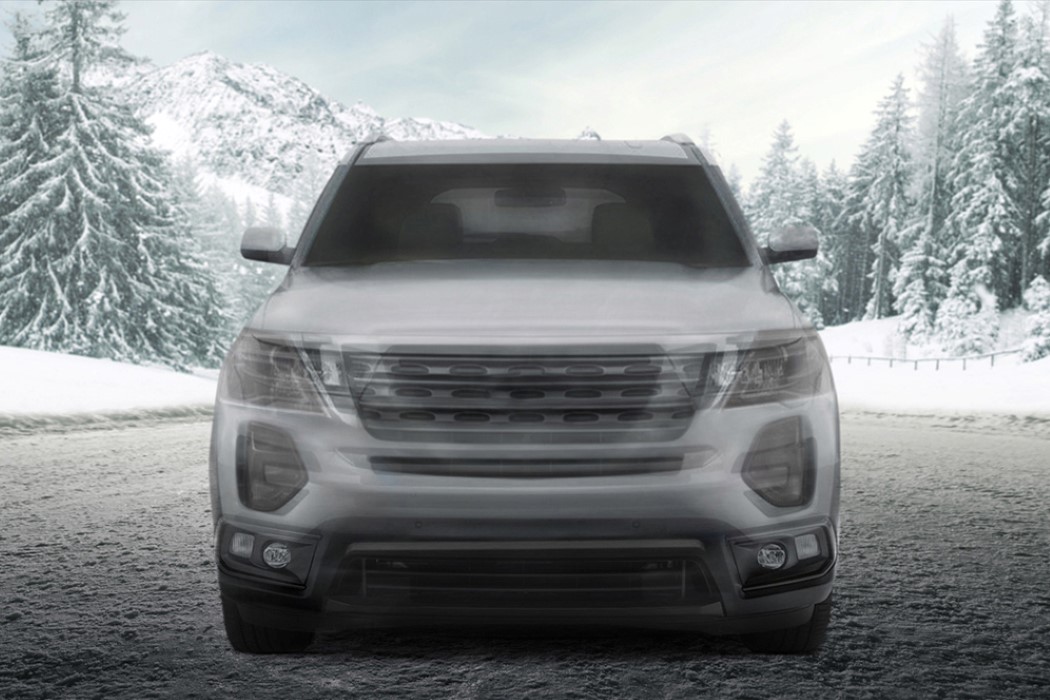 Sports utility vehicles or SUVs are a heavy-duty lot which don’t really know whether they want to be off-roaders or city-tractors. Due to this vehicular dysmorphia and the different design directions taken by the various marques, we discovered that the average SUV came out with some fascinating features. The front is stern, with an imposing and slightly protruding nose and the kind of grille that wouldn’t look out of place on a semi-truck.

The average rear has very much the appearance of one of the original archetypes of the class, the Chevy Suburban. This elongated and box-like rear was originally to give extra room for your camping gear, but from the look of the average SUV we’ve created, they have now become the size of a small house. 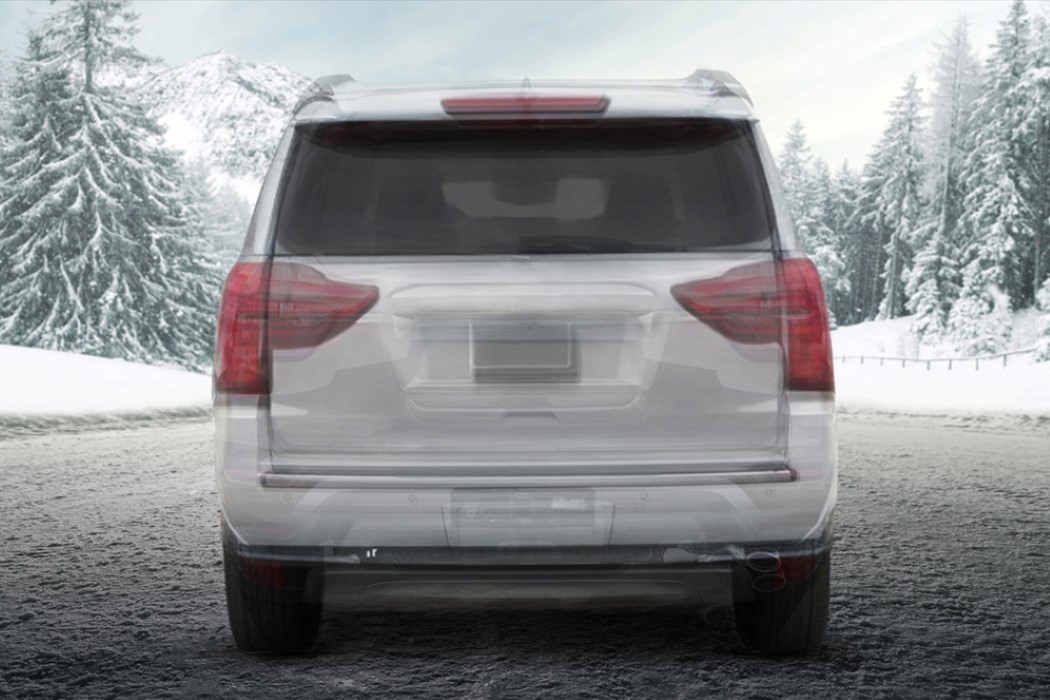 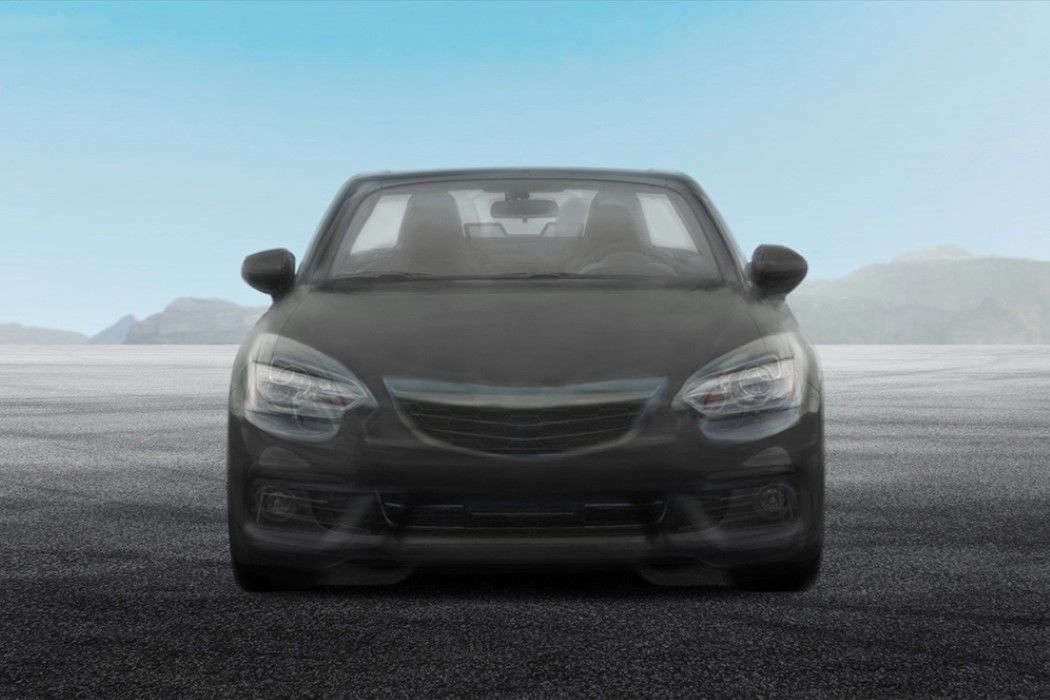 As a favorite of design teams who get to let loose with lines, curves and features, each convertible is unique and so an interesting challenge for the averaging process. Drawing from Corvettes, Porsches, S-Classes and many more, the result is that most of the kinks and curves are ironed out, though the car still holds onto its low-profile character and the extra lower front air intakes to keep the likely souped-up powertrain chilled.

The average rear however really takes on some of the best sporty features from the convertible class. A quad exhaust system should keep air flowing nicely, while the drag-reducing aerodynamic curves wouldn’t hold the car back. The average convertible would obviously also have the hood down, what’s the point in having a convertible otherwise. 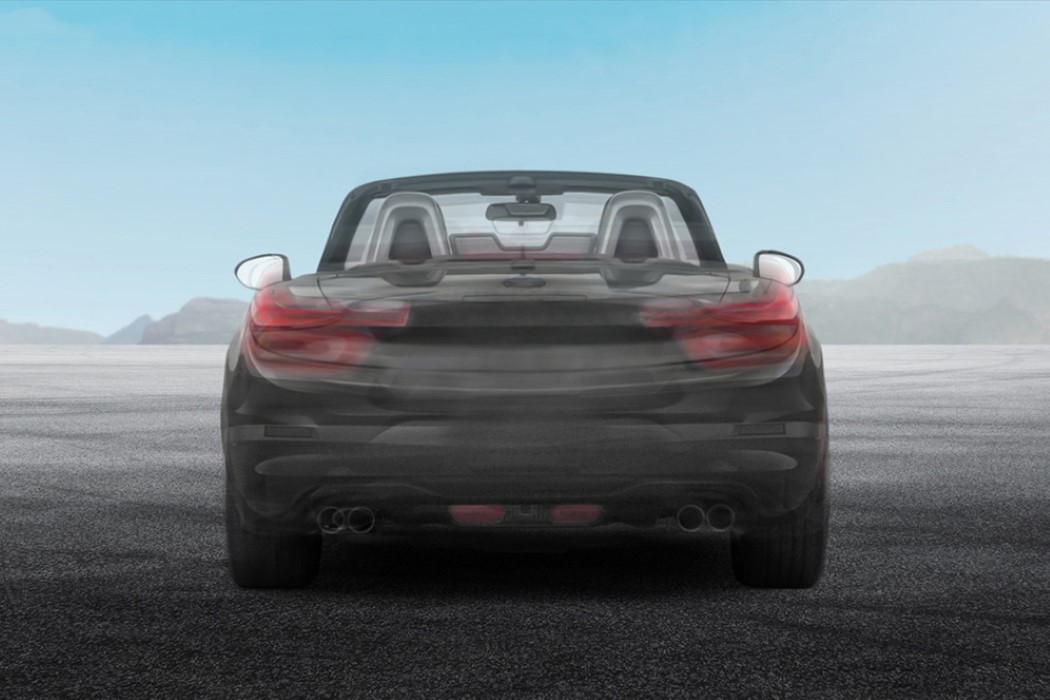 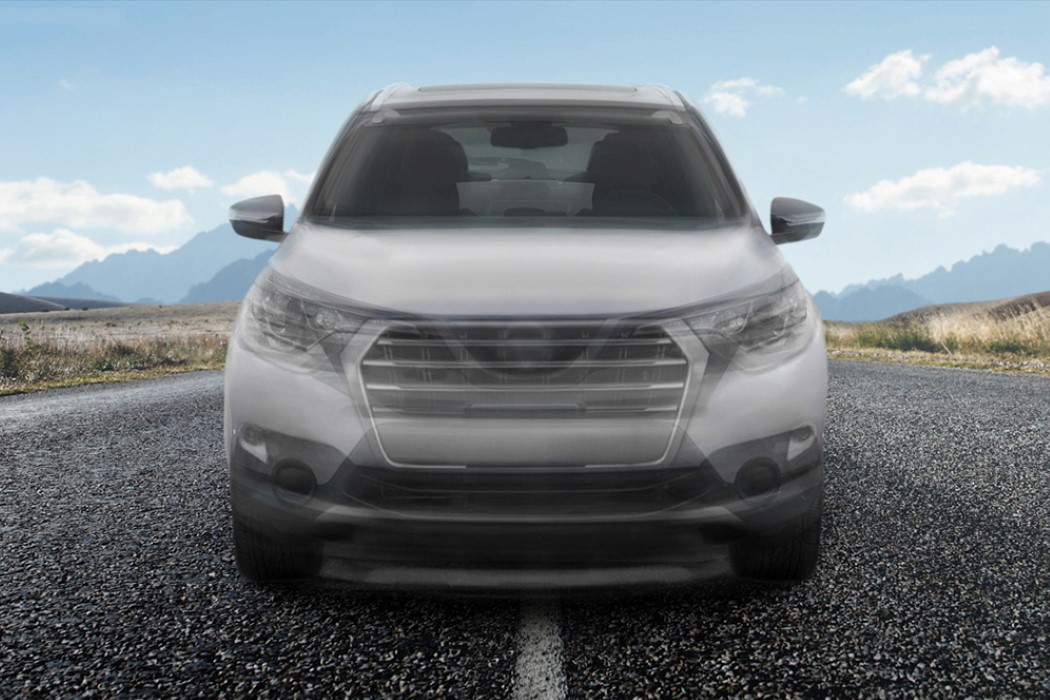 Crossovers are already a considerable mix of ideas, in that they generally share a design platform with smaller cars but get amped up to be like milder versions of SUVs, so creating an average version suited it perfectly. This can be seen in the front, where the narrowing curves around the headlights lead to a more tapered grille than the more in-your-face battering ram approach of an SUV. The windscreen and upper part are also more petite than pronounced, aiming for substance rather than statement.

The rear of the average crossover is also a lot more understated than the SUV but carries a lot more heft than the average sedan or hatchback, though it has a similarly low profile. It displays nice lines below the brake lights and a sleek rear window design. 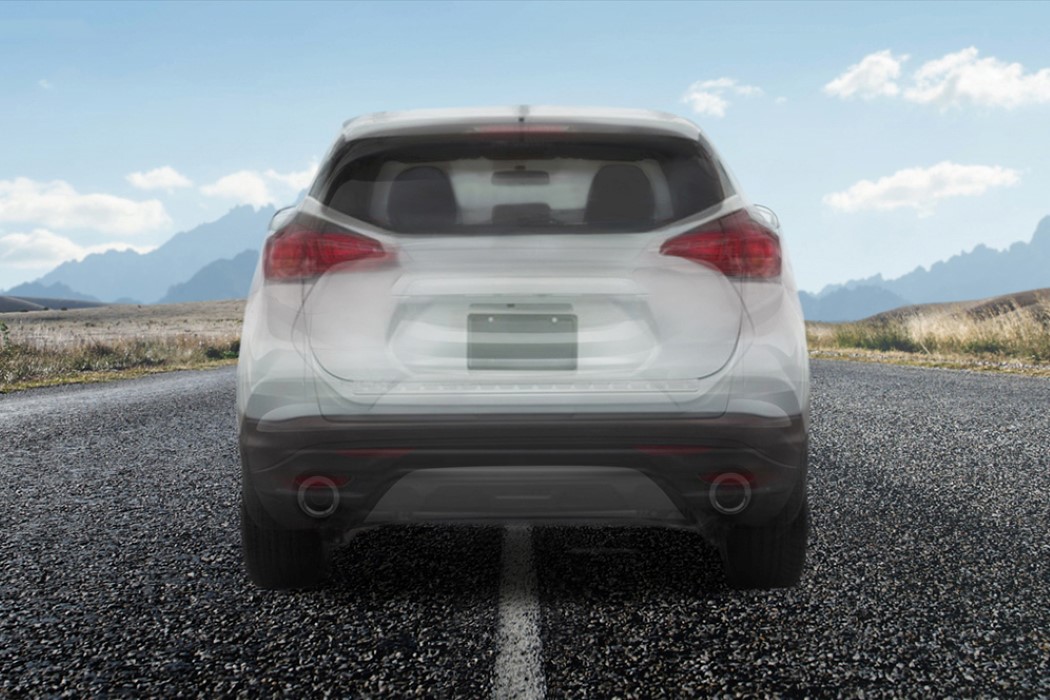 Go ahead! Bookmark this article for reference in the future, or add it to your Pinterest for later-on use!

Mega Block Motorcyclin’ on Down the Line

Let’s Kiss The Skies on a Bike!

The ParaMoto Trike is the convergence of designer Zvezdan Nedeljković’s three passions: flying, motorcycles and designing. Well kudos to that, because his zeal has translated…

Straight out of 007, the BES, or Black Eye Sea concept, is a response to emerging threats at sea that focuses on autonomous navigation to…