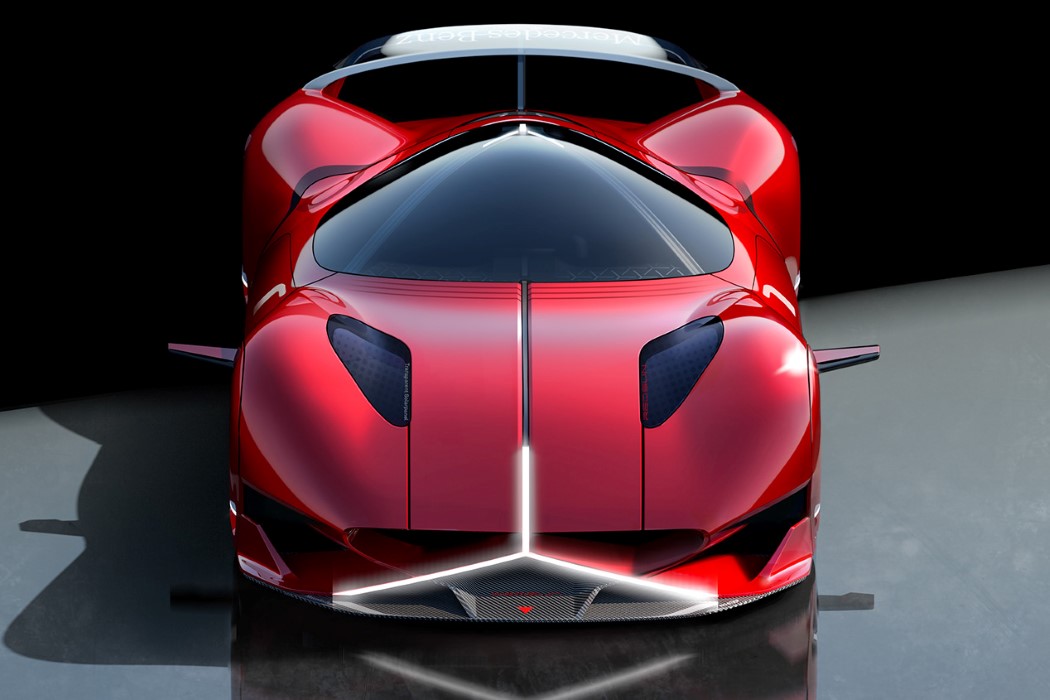 It’s an interesting question – what if a company’s logo played more than just the role of branding? We’ve seen cars that have developed iconic design details that eventually become synonymous with the brand… the split radiator on the BMW, the circular taillights on the Ferrari, the C-bar on the Bugatti, but what if the inverse were considered? What if the iconic logo ended up serving as a design detail? That’s the question that the Mercedes Redsun concept by Wayne Jung tries addressing.

The name Redsun comes from the fact that the concept car is, in fact, powered by solar energy and its vibrant red body is actually red-tinted solar paneling (yes, solar panels are available in more than 1-2 colors). Aside from the distinct red hue, the Redsun actually explores turning Mercedes’ three-pronged star logo into something more functional than branding. The logo manifests as an innovative headlight as well as a taillight on the back, and even on the rims of the car’s wheels, allowing it to absolutely light up with the Mercedes branding when powered. Jung’s slight abstraction of the logo helps allow it to look like an iconic design detail that isn’t forced upon the concept. I’d argue that the three-pronged lights actually add to the car’s beauty, and the fact that they also reinforce the company’s branding is an absolute win!

The car even comes with transparent solar panels on the hood as well as on the sun-roof, and solar trackers on the side expand like fins on an airplane while the car’s parked, allowing the vehicle to maximize the amount of energy it harnesses. Of course, for a car that is primarily powered by solar radiation (although it charges electrically too), cooling plays a large role too. The Redsun’s air vents help direct air around the solar paneling, keeping them cool, while the car’s array of batteries are mounted near the roof too, allowing cool air to constantly keep them from heating up as the car drives. All in all, the Redsun is an amalgamation of some pretty interesting ideas… from the use of solar energy to power a hypercar, to the innovative reinterpretation of branding into something more functional… sort of like the light-up Apple logos on the MacBooks of the past… although with a bit of creative tinkering, so it looks like an awesome headlight first, and a brand asset later! 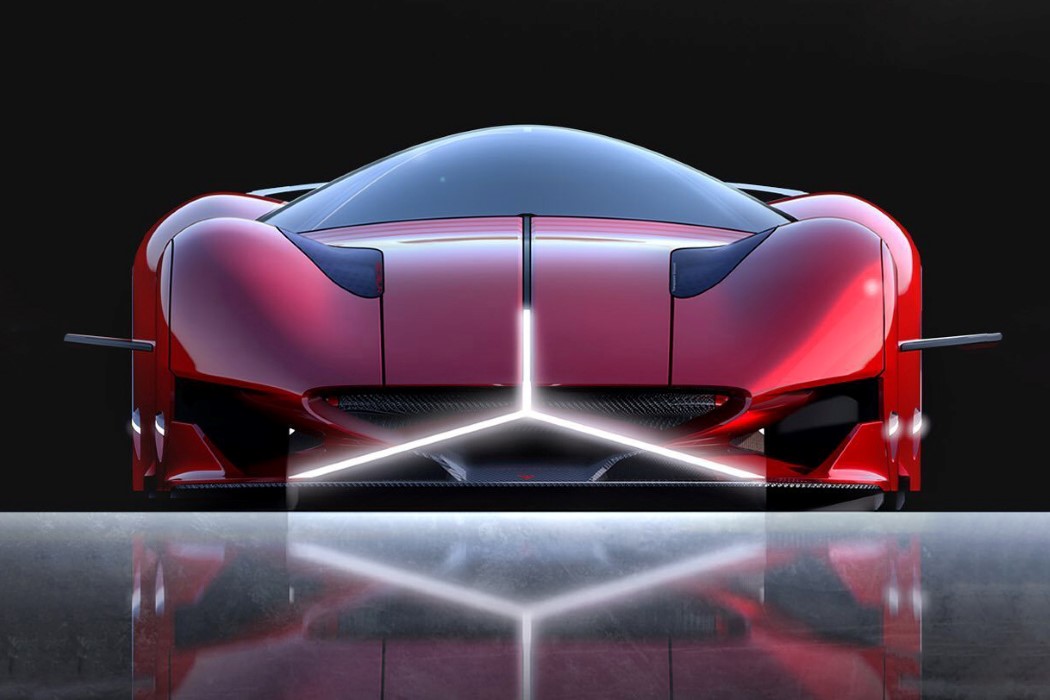 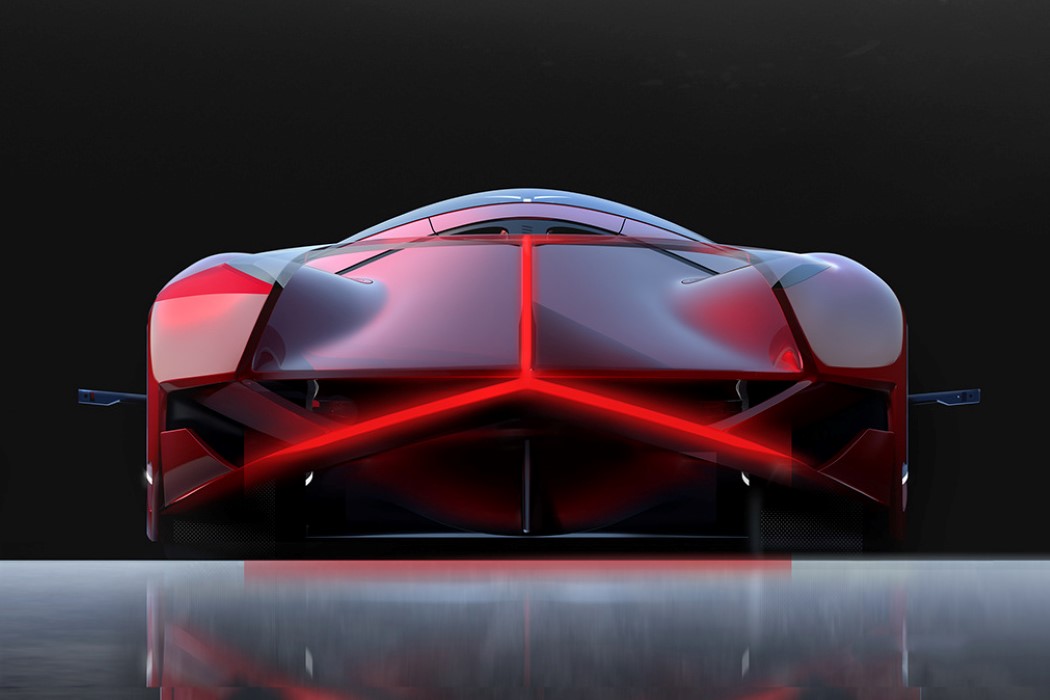 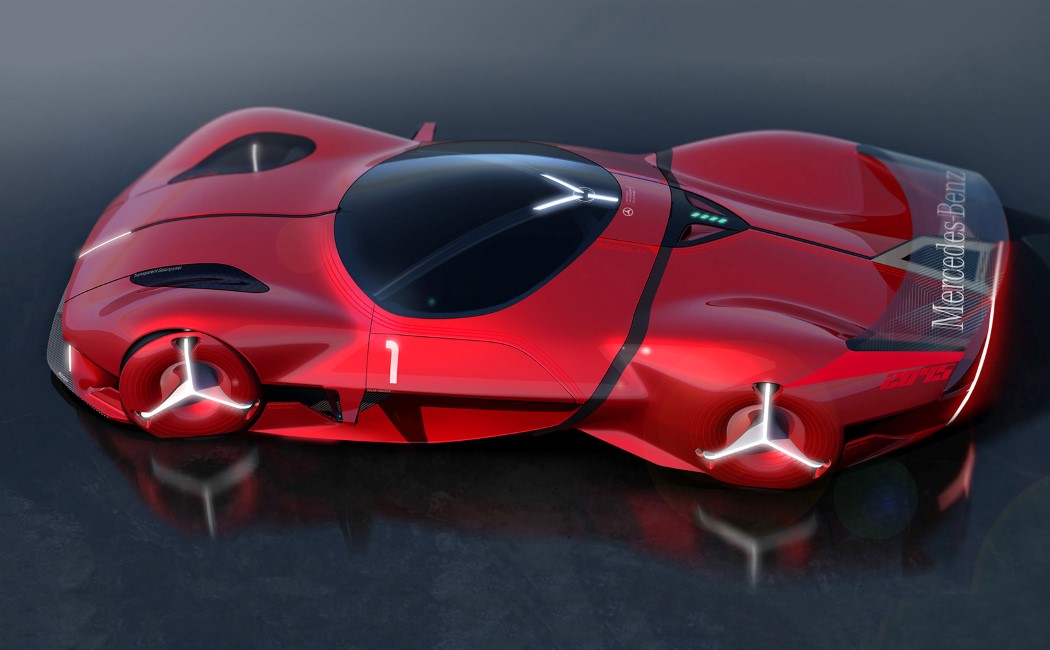 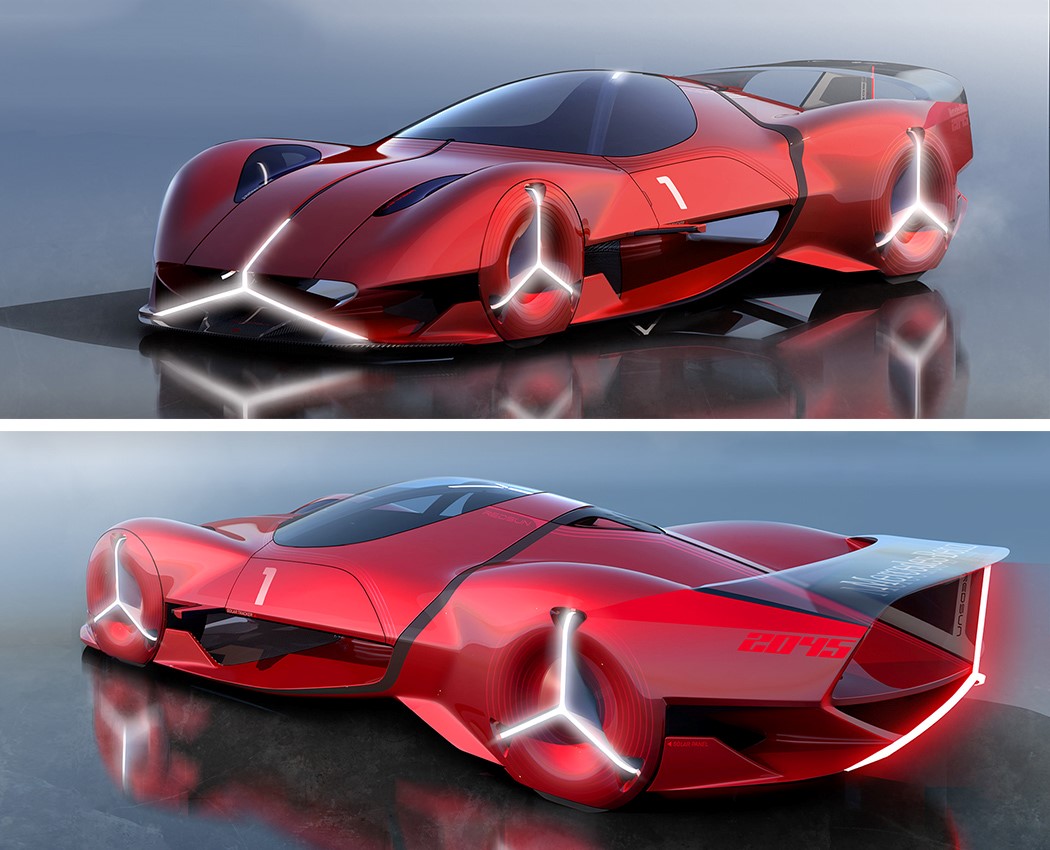 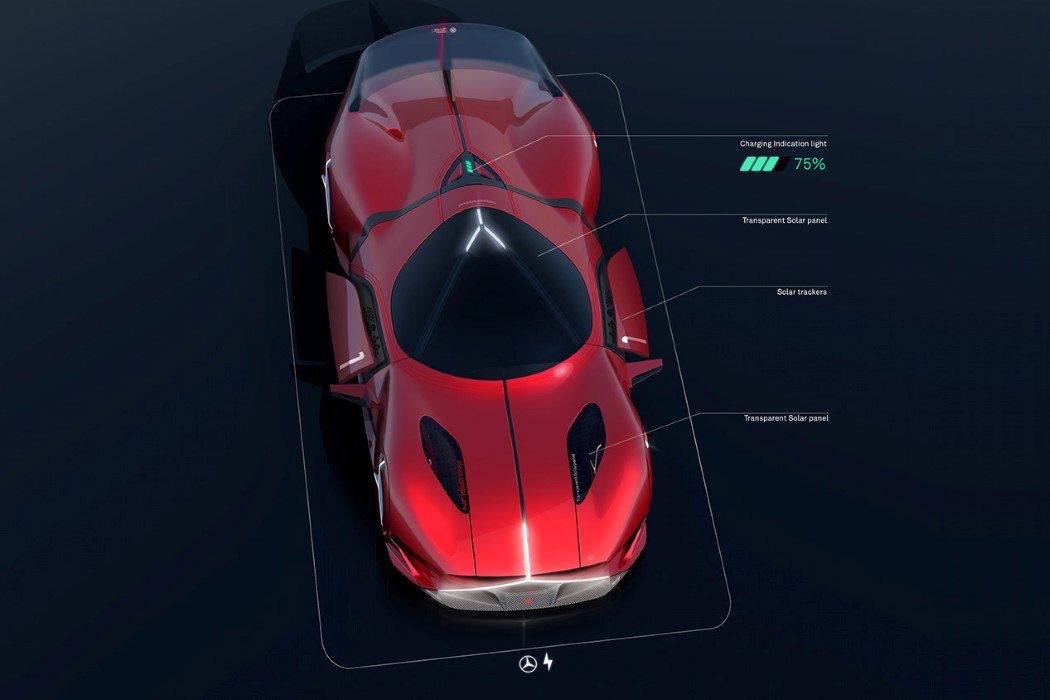 Move over, Dyson. The SUMJet’s dry steam technology can do everything from sanitizing surfaces to removing wrinkles from clothes… and at $109, it won’t break…

I am a voracious reader but I must confess that I prefer paper to the E-Books. However I won’t let my bias get in the…

Head-worn computers (or headsets) are the future. Not just of entertainment, but of medicine too. The Portal Telemedicine Headset is a state-of-the-art diagnostic tool that…

Camping-friendly kitchen appliances to effortlessly channel your inner chef on your Glamping trips!