Is the Switch even a switch if it can’t switch? No, that isn’t the latest tongue-twister keeping teens entertained on the interwebz, it’s a genuine question a lot of us have. Nintendo’s Switch, when first released nearly 2 years ago, promised a versatile gaming experience. The screen and joy-cons could detach, allowing you to play solo, multiplayer, on the go, on a TV, or even using Nintendo’s extensive Labo Kits. It was a reimagination of Nintendo’s gaming experience, and coupled with the company’s popular titles like Pokémon and Mario, the Switch was an absolute win. Just hours back, Nintendo debuted the Switch Lite, the Switch’s smaller brother. While that strategy worked in the past for Nintendo, with its DS gaming system, the Lite version of the Switch sort of contradicts everything Nintendo was trying to build with the Switch… or does it?

The Switch Lite is smaller, lighter, and less versatile than its older brother. The last bit comes with reason. Also made to be $100 cheaper than the Switch, the Switch Lite is like the iPhone 5C or the Pixel 3a of the gaming world… the same old experience, with a slashed price tag and a few constraints. The Switch Lite works with all the titles on the Switch, but was designed for single, handheld playing. It comes with a slightly smaller 5.5 inch touchscreen, and a better battery life. The controls are built in, and don’t slide outwards like the Switch, and the Lite doesn’t connect to the TV… so why does it have the “Switch” title to it when it can’t switch?

The Switch Lite isn’t a replacement device… it’s a recruitment device. For all the people who want to be a part of the Switch eco-system but can’t, that’s who the Switch Lite is for. Designed to allow more people to enjoy Nintendo’s titles, the Switch Lite does have some caveats, but at the end of the day, it’s still a perfectly good controller, with all the gameplay features and is compatible across all of Nintendo’s games. Sure, it doesn’t switch like its big brother does, but with its $199 price tag, it lets you play all of Nintendo’s latest and greatest games, including Mario Kart with your friends (over an internet connection), and Pokemon Pikachu and Eevee Go! 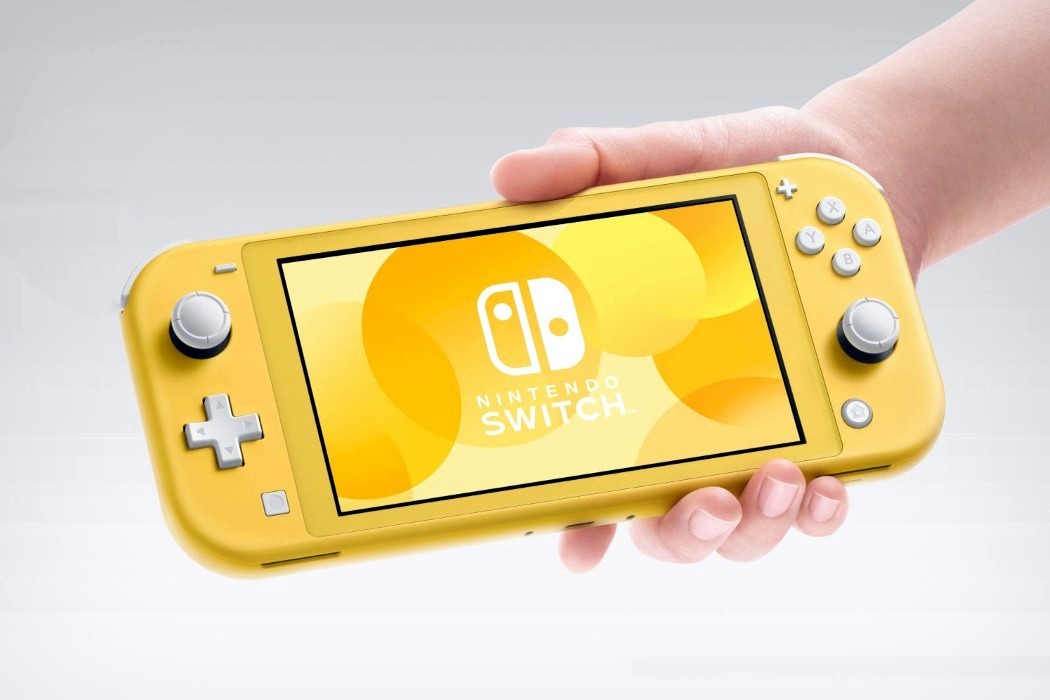 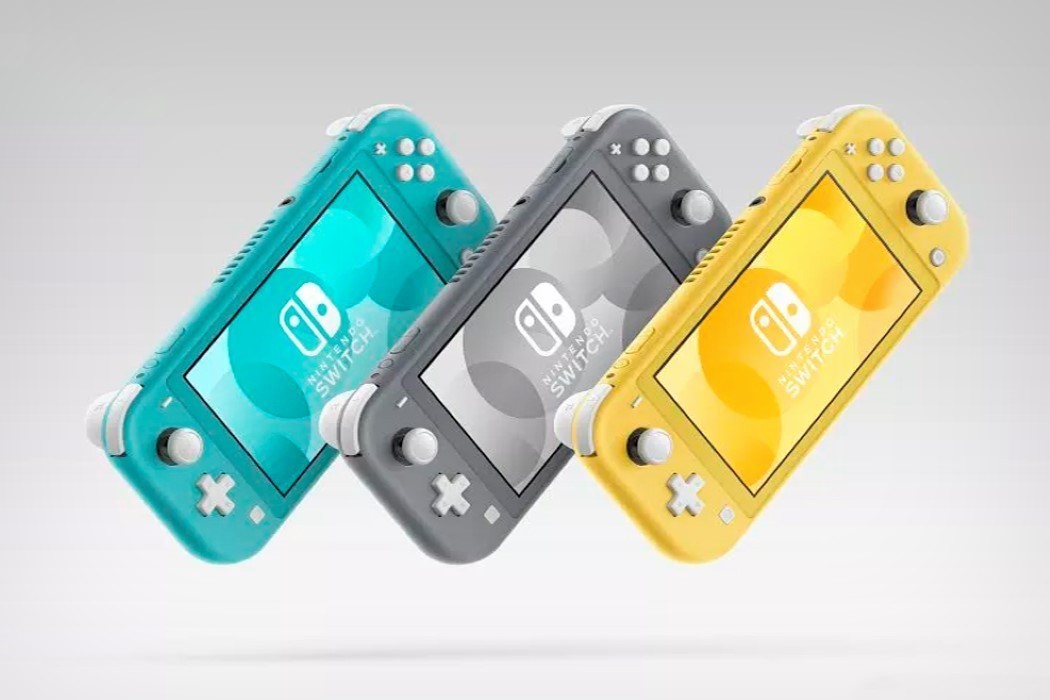 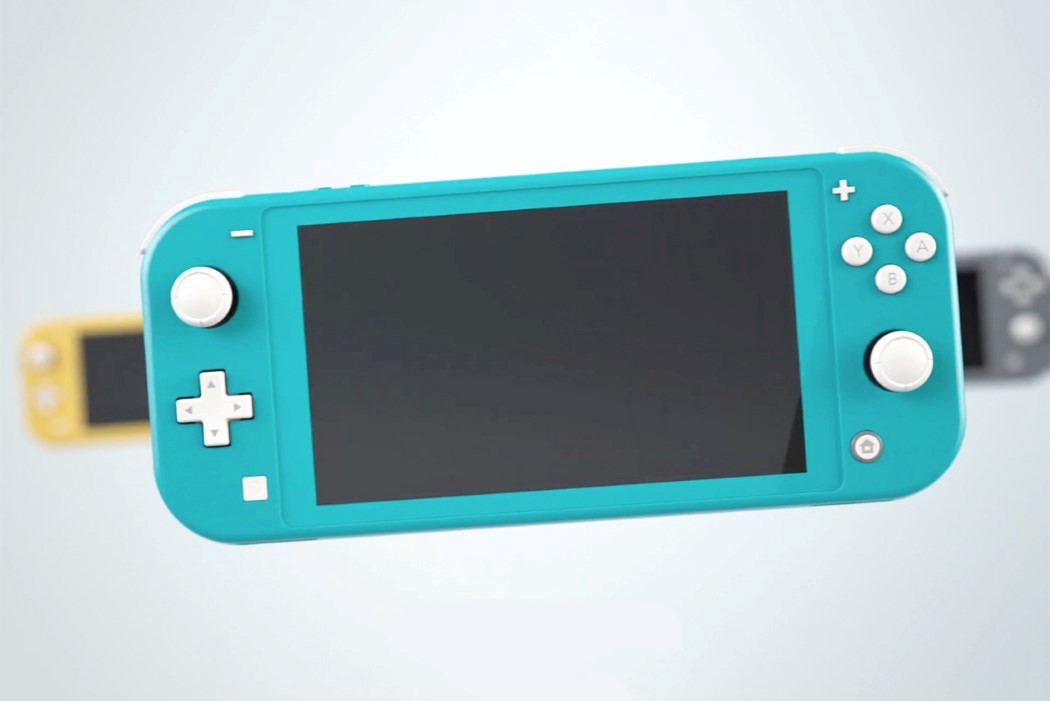 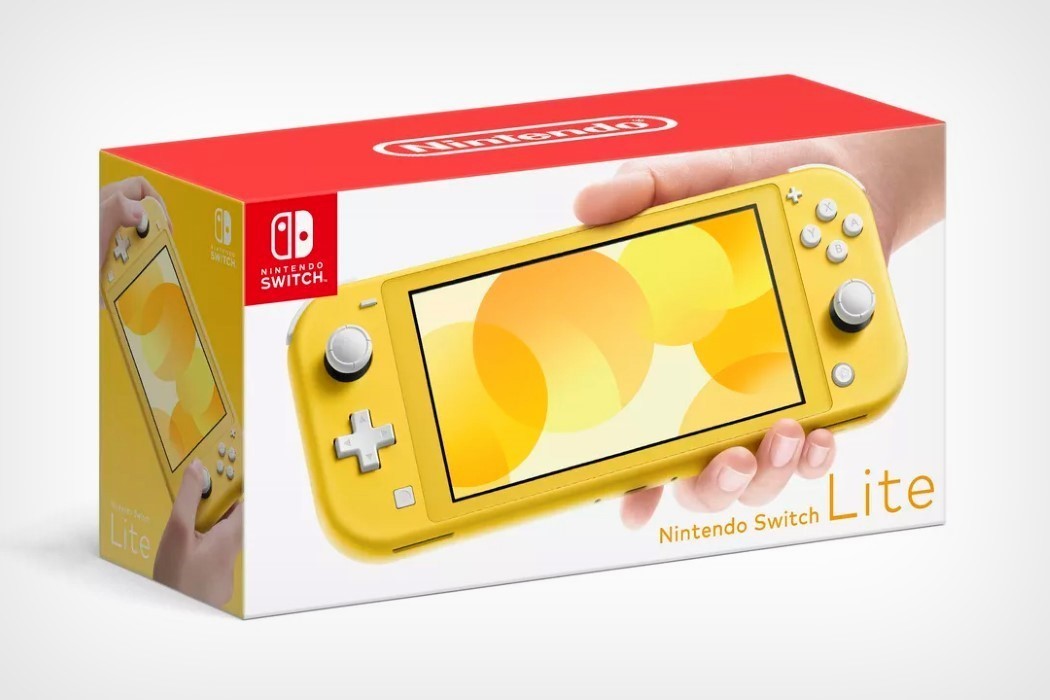 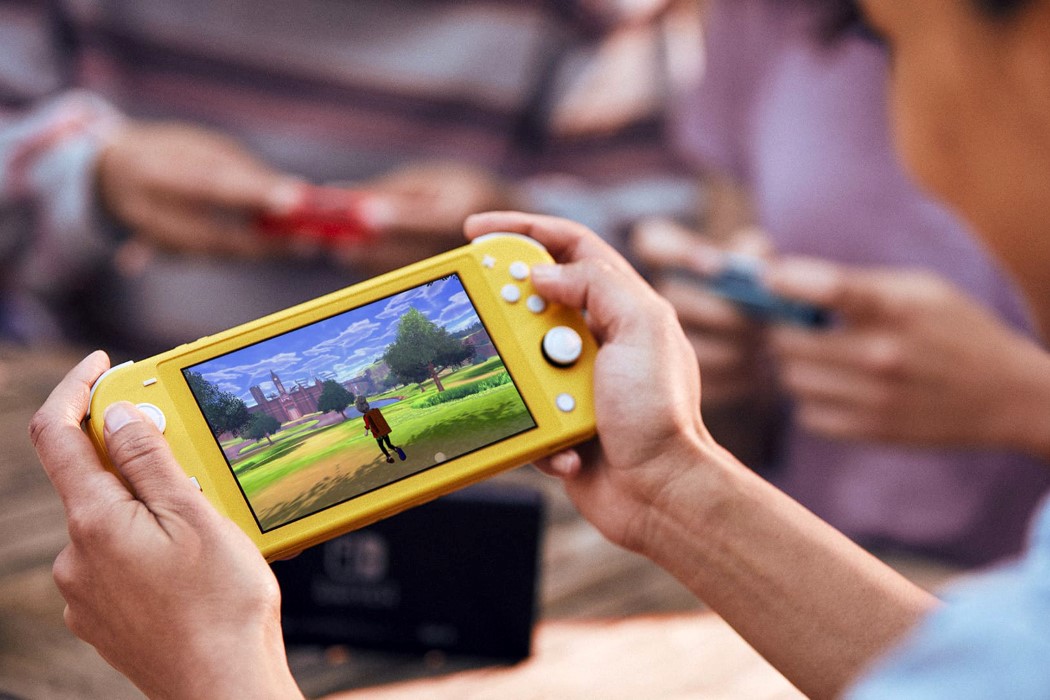 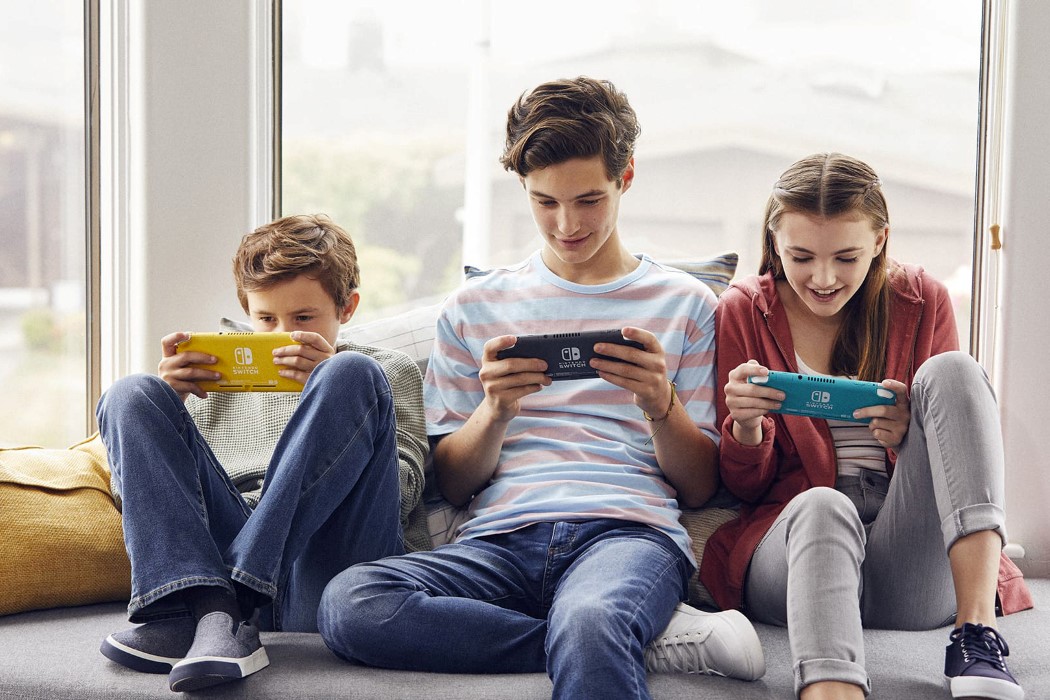 The concept’s been floating around for a while now, but trust Motorola to take risks and bring concepts to life. First with the Phonebloks, and…

In order to make the desktop experience smart, this mouse comes with voice recognition

https://youtu.be/P8f5_AYNg2Y The name Mouseper, a portmanteau of the words Mouse and Whisper, isn’t the most creative, quirky thing about this mouse, because unlike most other…

Somebody should have thought of this a long time ago because it’s brilliant. Seedling by Brett Duncan is a biodegradable pot you can layer into…