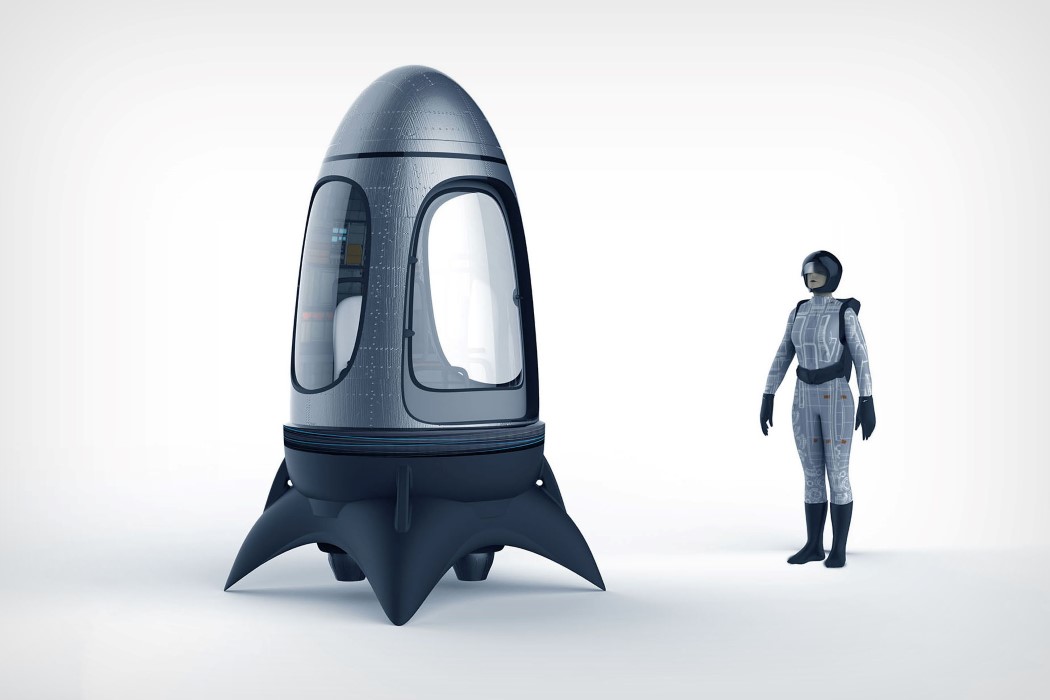 The year was 2012 and Felix Baumgartner was all ready to make history. He climbed into the Red Bull Stratos, a helium balloon that would carry him to a dizzying altitude of 39 kilometers, before he made a leap of faith, plummeting to earth in what would be the world’s highest sky-dive. Baumgartner’s entire journey to land lasted approximately ten whole minutes, in which he managed to break the sound barrier, setting a world record. Baumgartner’s entire jump was live-streamed on the internet, giving the world a taste of high-altitude skydiving… and that inspired Charles Bombardier and Ashish Thulkar to start imagining what the sport would look like if it ever took shape.

Behold the Ascent, a portable rocket pod designed as an entry level experience for potential space tourists and skydivers. “The base of the rocket pod houses turbine jets which provide extremely high power to weight ratio and allow the appropriate thrust required to propel the Ascent over 150 km/h up to altitudes of 15 000 feet”, says Bombardier, the man behind the idea of the Ascent. The Ascent’s fuselage comes with large glass windows, providing a stellar view of your surroundings as you ascend into the sky. Once the Ascent reaches maximum climb, it begins making its way down to earth. Riders can either skydive at 12000 feet, or ride the rocket pod back to earth, in what would be perhaps one of the most thrilling high-altitude experiences ever made for the public!

The Ascent is designed to be extremely lightweight when un-fueled, making it easy to transport on a trailer to the site of take-off. Designed to democratize stratospheric flight, the Ascent goes to the same altitude as a plane does, but makes the journey much more awe-striking in remarkable 360° visibility! 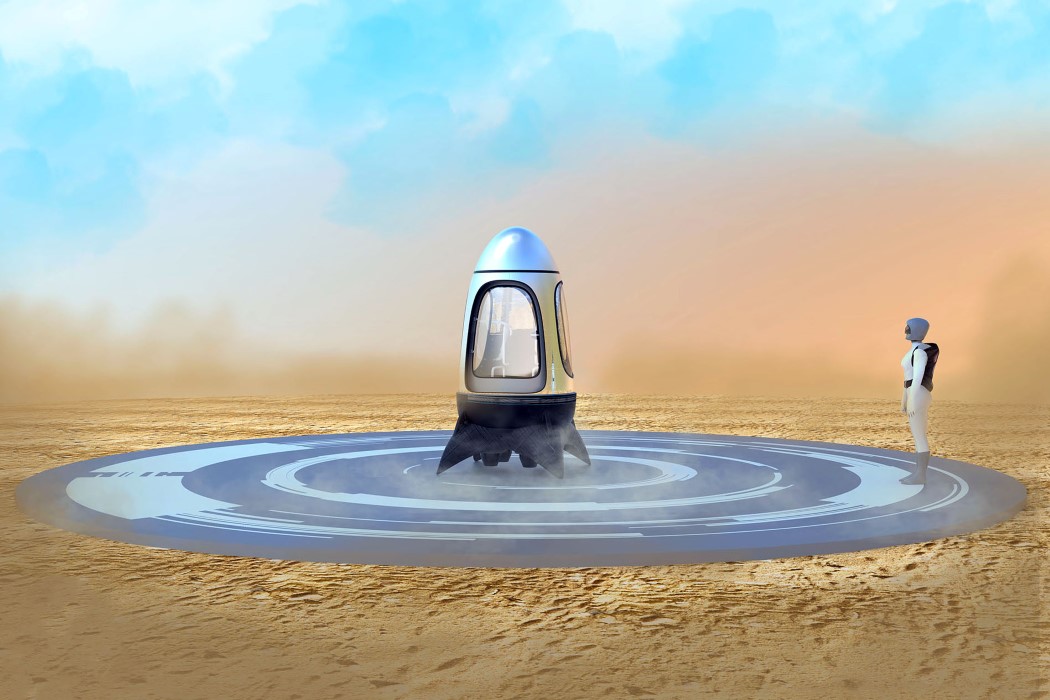 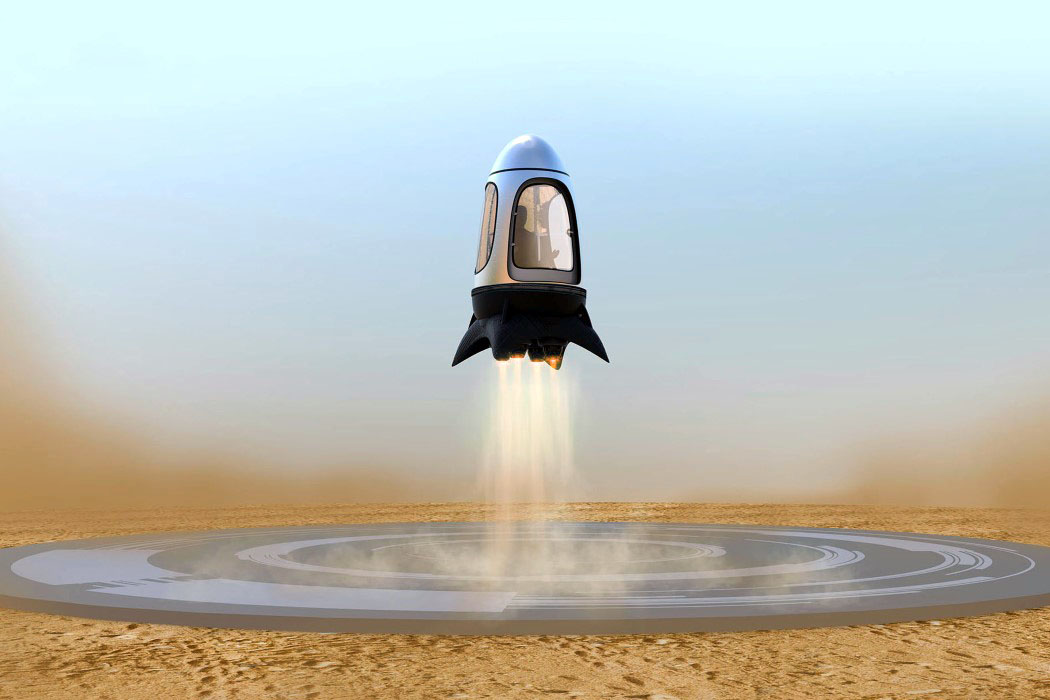 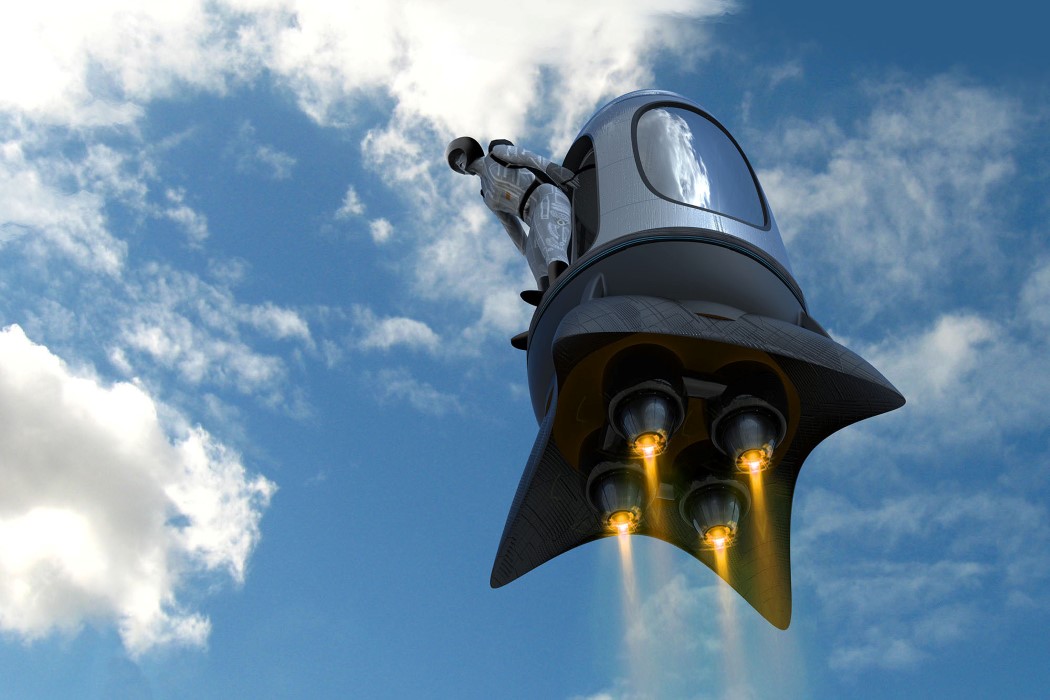 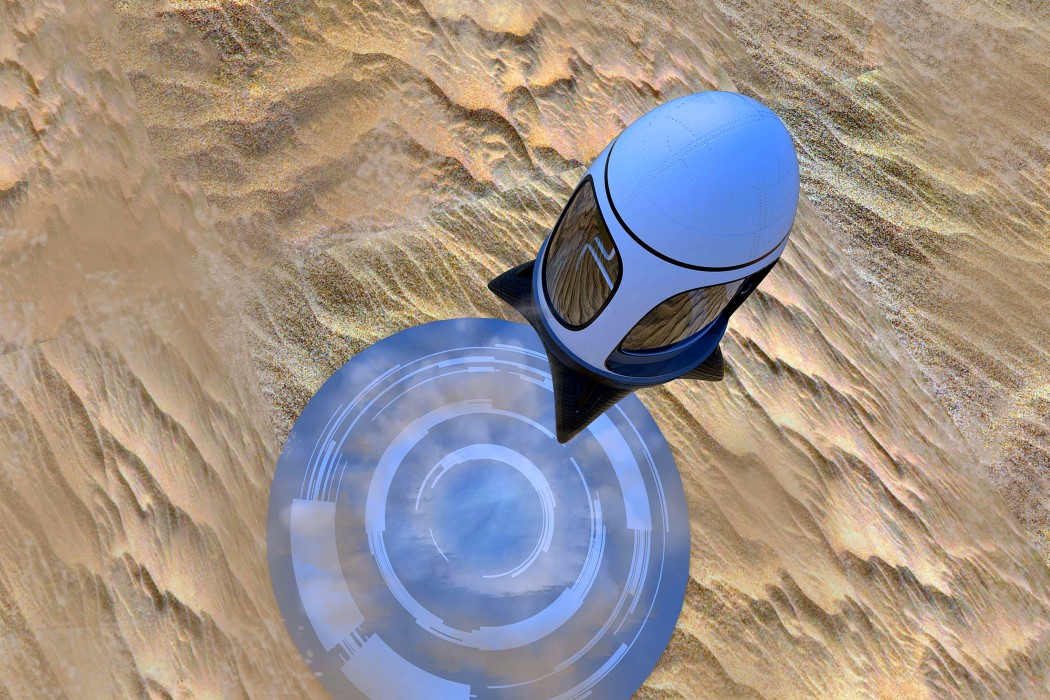 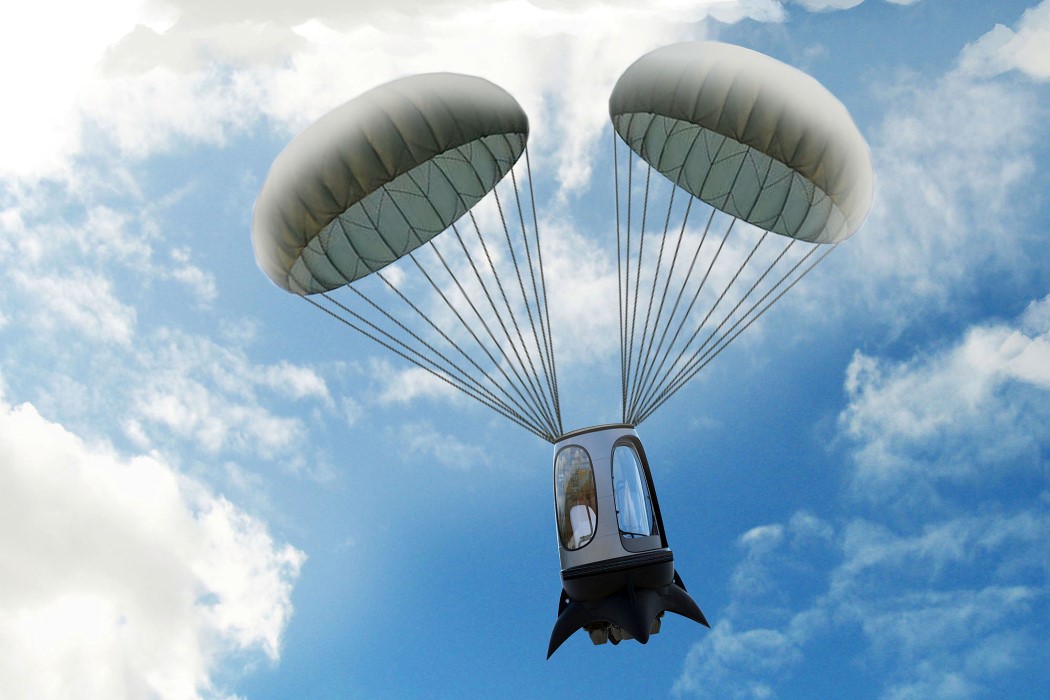 With great power comes great responsibility, said the ever wise Ben Parker, but the guys at Ford Transit Direct decided to let that piece of…