Lightyear, a company founded by the winners of the World Solar Challenge in 2016 (no connection to Toy Story), has developed the One, an electric solar-assisted car that’s capable of being charged while it drives!

The five-seater car is powered by four independently controlled electric motors sitting on each wheel, and needs to be plug-charged, just like any electric vehicle. However, the Lightyear One also comes with solar panels on its roof, hood, and rear, giving the engine additional power while it drives, resulting in the car’s remarkable range. The Lightyear One, however, doesn’t run entirely on solar energy, given how inherently slow solar charging is as compared to wired, fast-charging technology. The solar panels are capable of providing the One with 7.5 miles (12 kilometers) of range per hour, which means the slower you drive, the longer you can drive… and in the event that your battery runs out of power, the solar panels can give the car the additional push it requires to drive you till the nearest charging station.

The Lightyear One’s design is more or less dictated by the presence of the solar panels. The panels sit under a hardened glass cover, which means they’re robust and can take a good amount of impact without shattering. Given that the panels can’t take on the shape of any 3D surface, the car’s body, for the most part, is relatively plain, with the slim headlights and taillights proving to be the most discerning design detail. Its dual-colored body, as a result, becomes a characteristic feature, making the car look a wee bit old-fashioned, but sporty nevertheless. A small price to pay for a vehicle that’s capable of driving from San Francisco to Las Vegas on a single charge, no?! 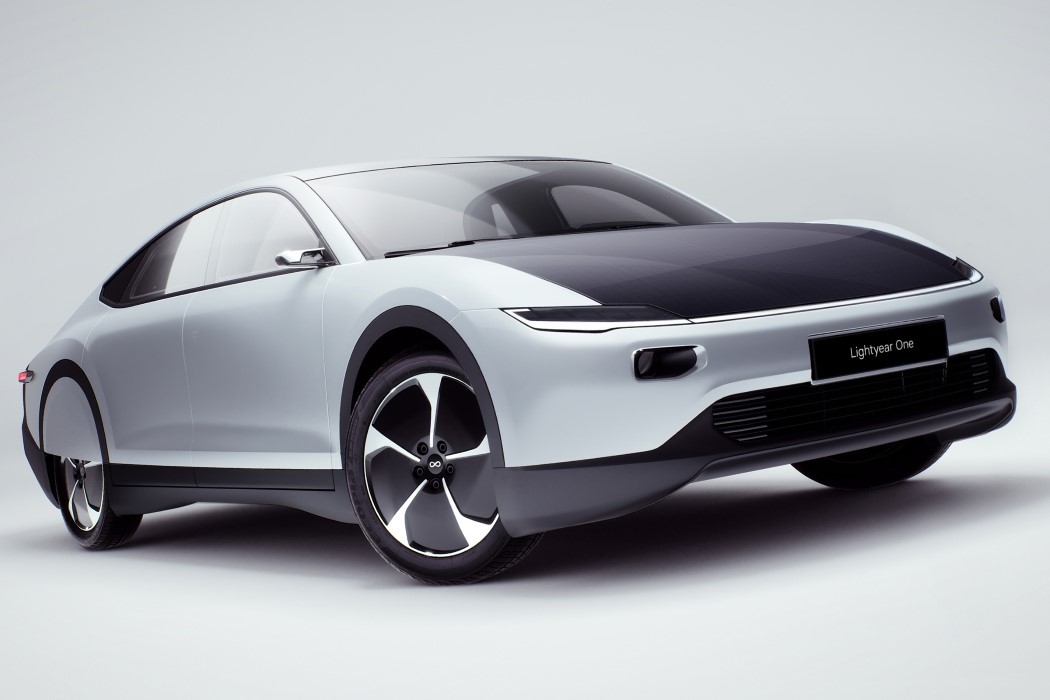 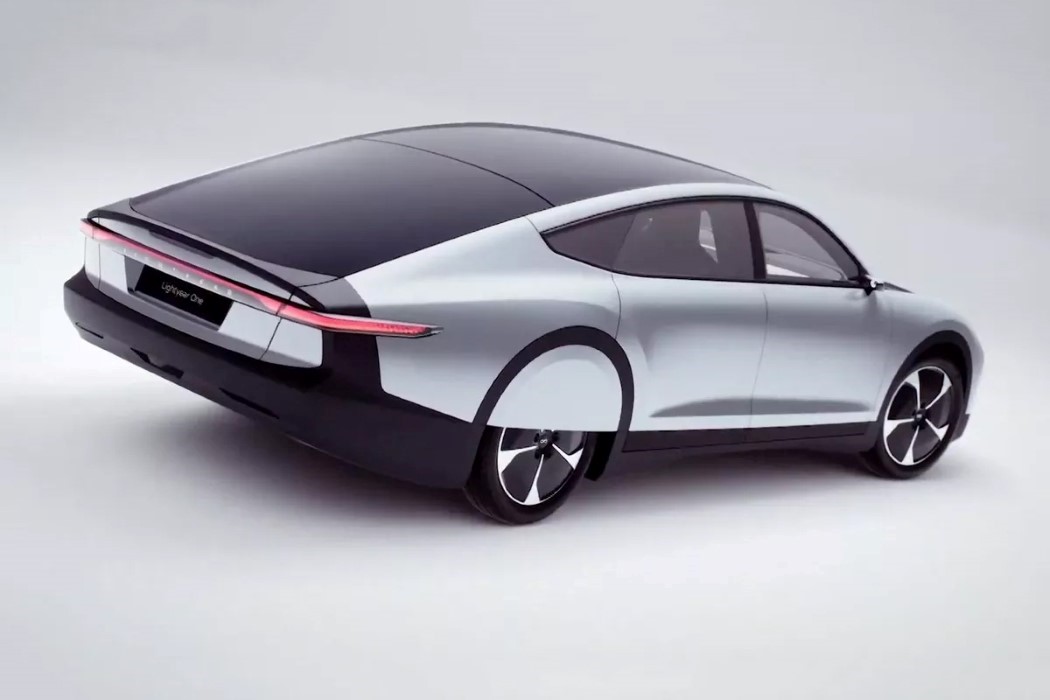 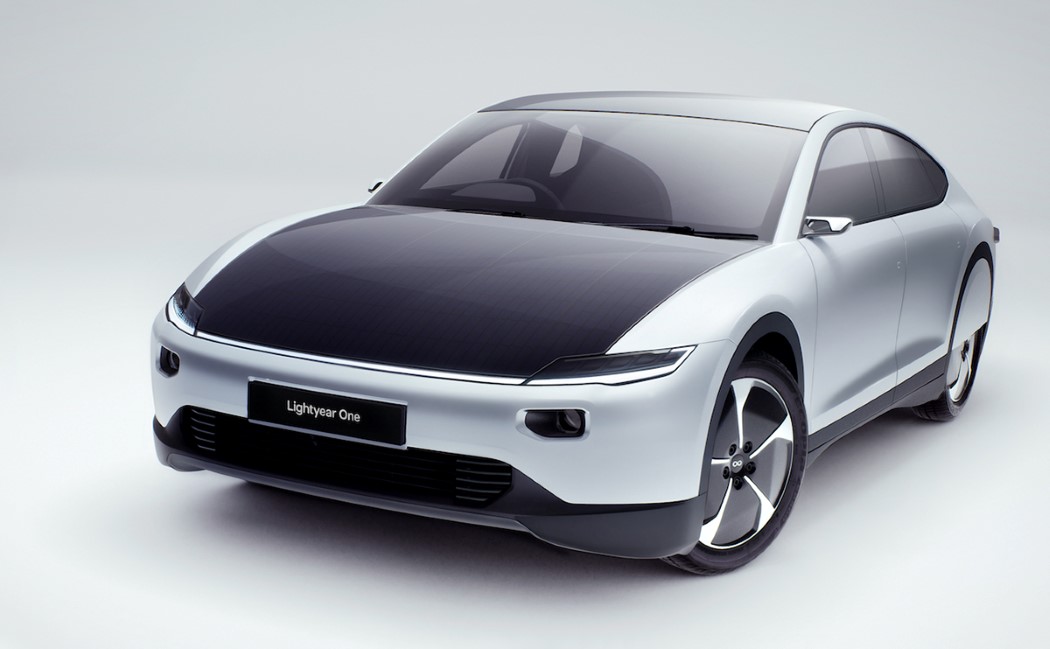 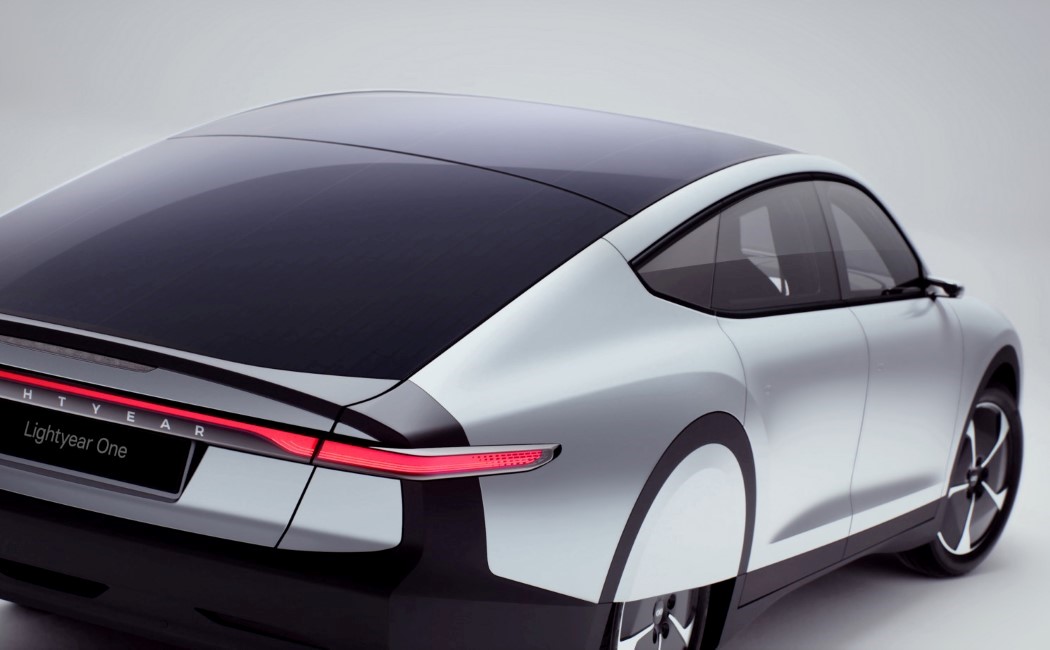 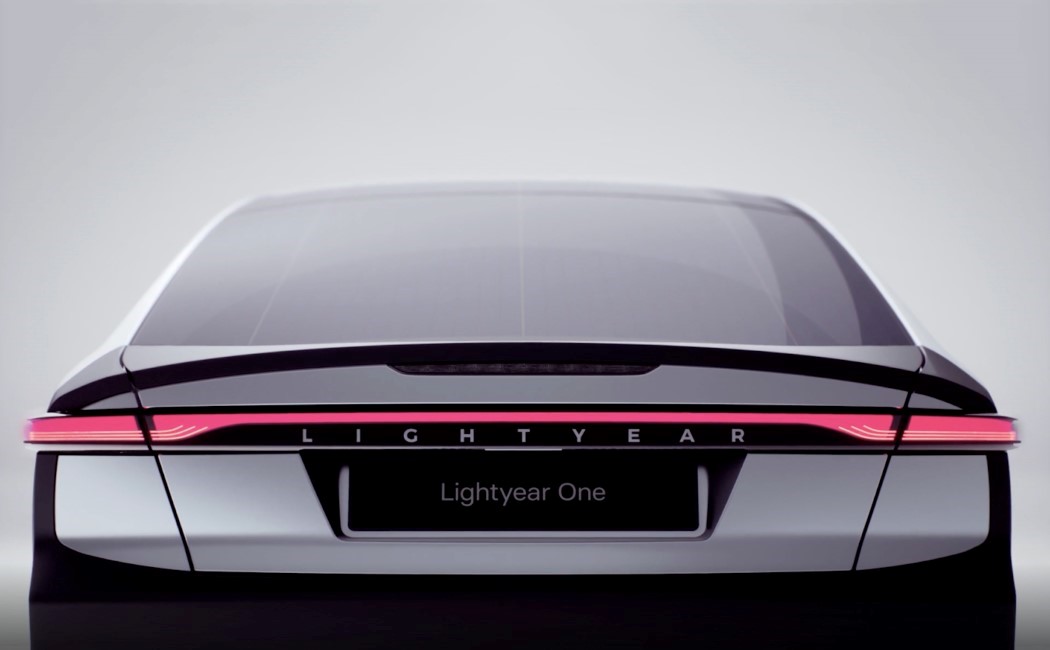 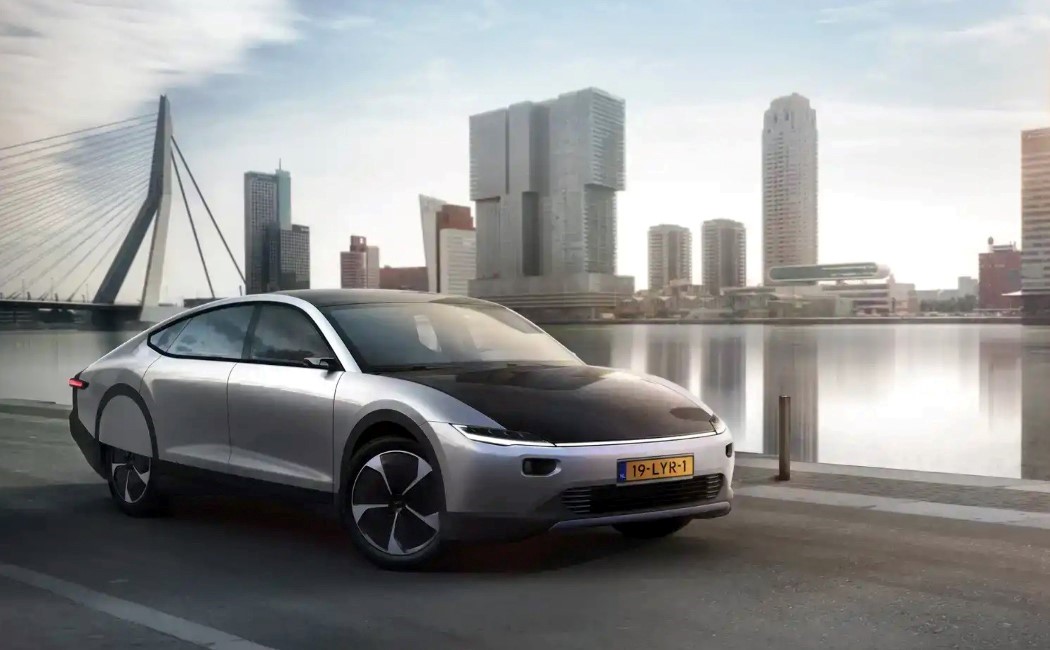 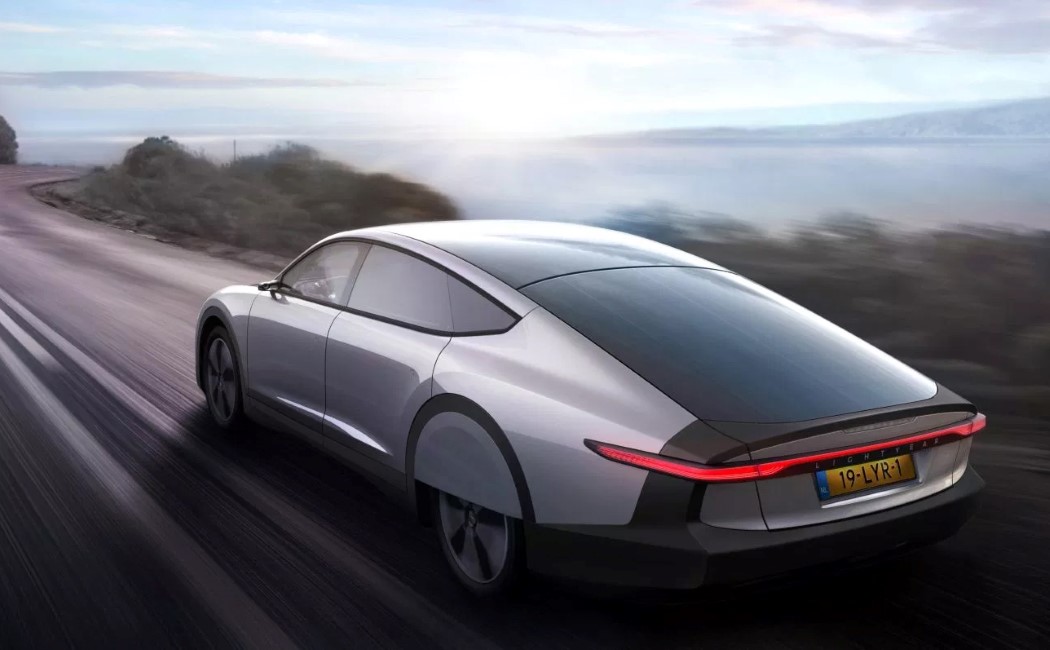 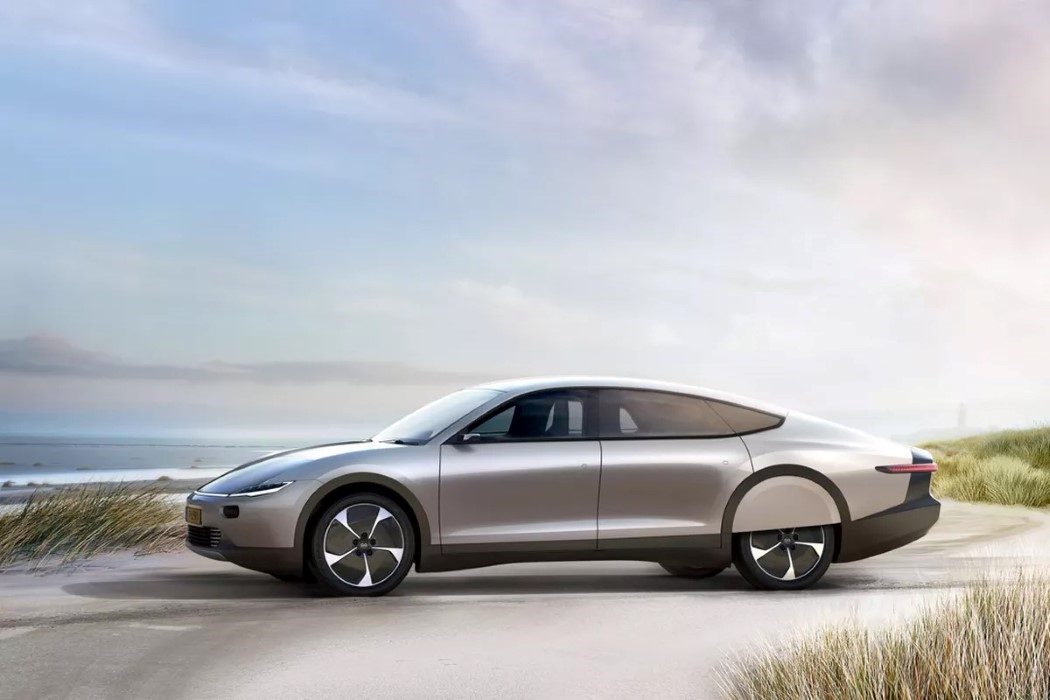 ZIPcycle is the next evolution of the bicycle, aerodynamically optimized for less exertion & higher cruising speeds. In short, the rider gets more output with…

Designer Faris ELmasu is about to change the entire world of bike baskets. Up until now, the bike basket has been entirely lame. Made for…

If you’ve been keeping track of the Geneva Motor Show happening right now, you’ll know that everybody’s talking about this absolute underdog that’s stolen the…

Futurism inspired by the past!

Think ‘Back to the Future’ meets ‘Blade Runner’ with this gorgeously retro inspired/cyberpunk futuristic hovercar. If you can visualize something close to that, then you’ve…