As far as giving children access to smart technology goes, there are two broad schools of thought. One is that children shouldn’t be introduced to screens, apps, and media at a young age because it has a major effect on their attention span, while another approach is that children should be gradually introduced to technology because it holds the potential to enhance everyone’s lives, while also giving them the tools of (digital) discovery from an early age. Novus was a product designed for the latter school of thought. A small watch-shaped smart-device, Novus is a modular computer that is capable of being your child’s first smartphone, smartwatch, or even their smart-speaker.

The Novus is basically a distilled version of a smartphone, built for a child. Its small form-factor allows it to dock into a variety of Novus’s accessories, allowing it to be used as a phone, a watch, or even an AI-aided speaker. The smart-device comes with a touchscreen and a user-interface built for child-use. Children can text, voice and video-call each other as well as parents, click pictures and selfies, or even use the Novus as their fitness wearable, thanks to the internal pedometer and activity tracker. It has an in-built GPS, SOS feature, and most importantly, a day’s worth of battery. Novus offers most of the features we look for in our smart-devices, without the addictiveness of apps, media, and social networks. Kids can even use Novus as a smart-speaker by relying on the device’s inbuilt Google Assistant, giving you all the child-friendly power-features of cutting-edge tech.

For the parents, Novus is the best way to give the children a smartphone without actually giving them a smartphone. It allows you to stay in touch with your kids, via voice or even video. It keeps the children engaged with its features (and a pretty neat front-facing camera), but doesn’t distract/addict them or, as my mother says, turn their brains to mush. The SOS and GPS feature is a heaven-sent for parents too, letting them keep track of where their children are, and parental controls within Novus’s guardian app give parents overriding controls over who their kids can voice-call or video chat with. Designed to support most 4G networks, Novus runs on a sim, giving it great range too… so you’re always in touch with your young ones, and they won’t clamor for the iPad because they’re bored! 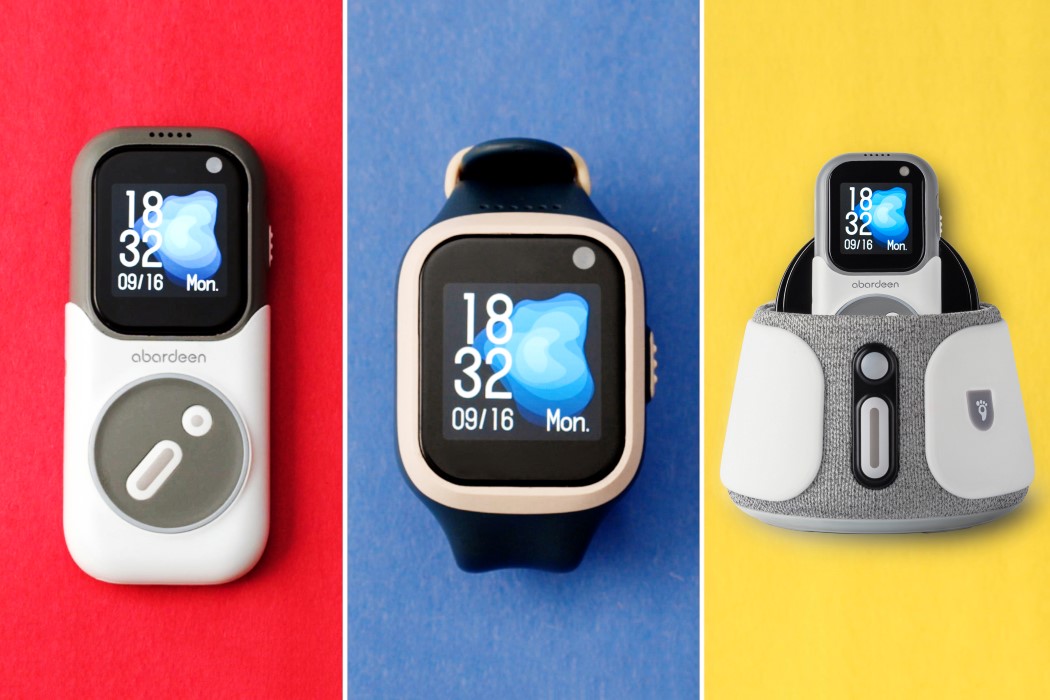 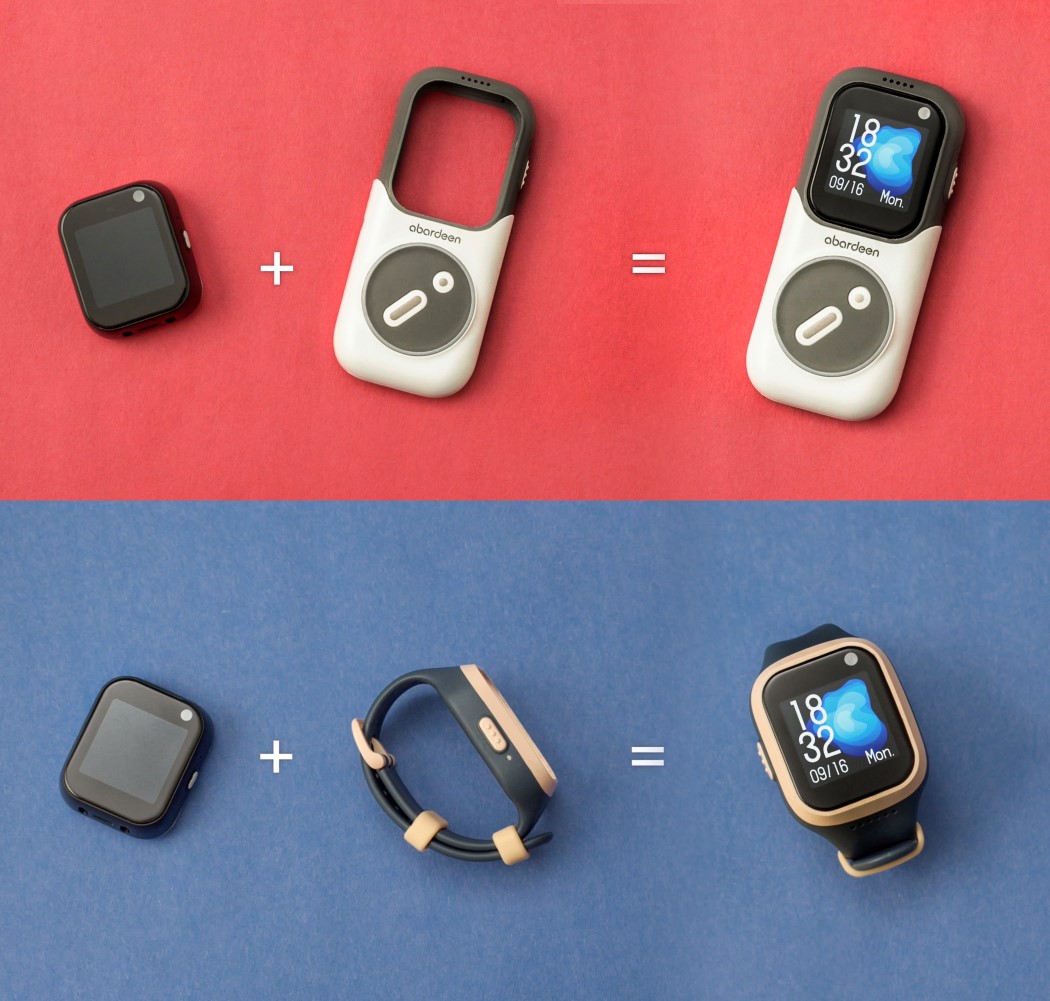 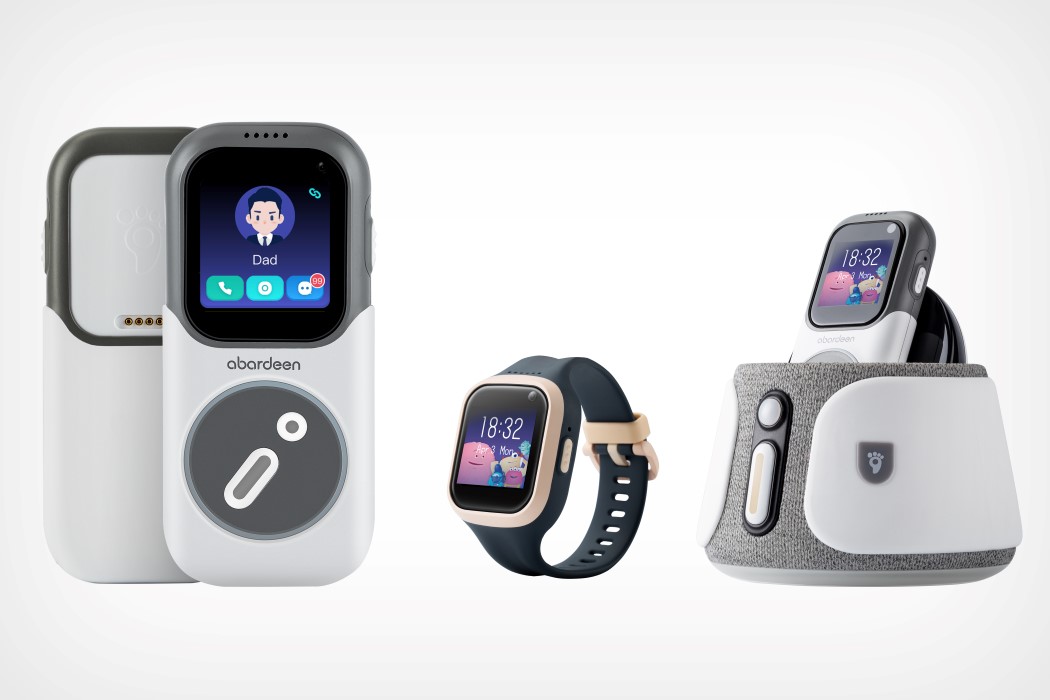 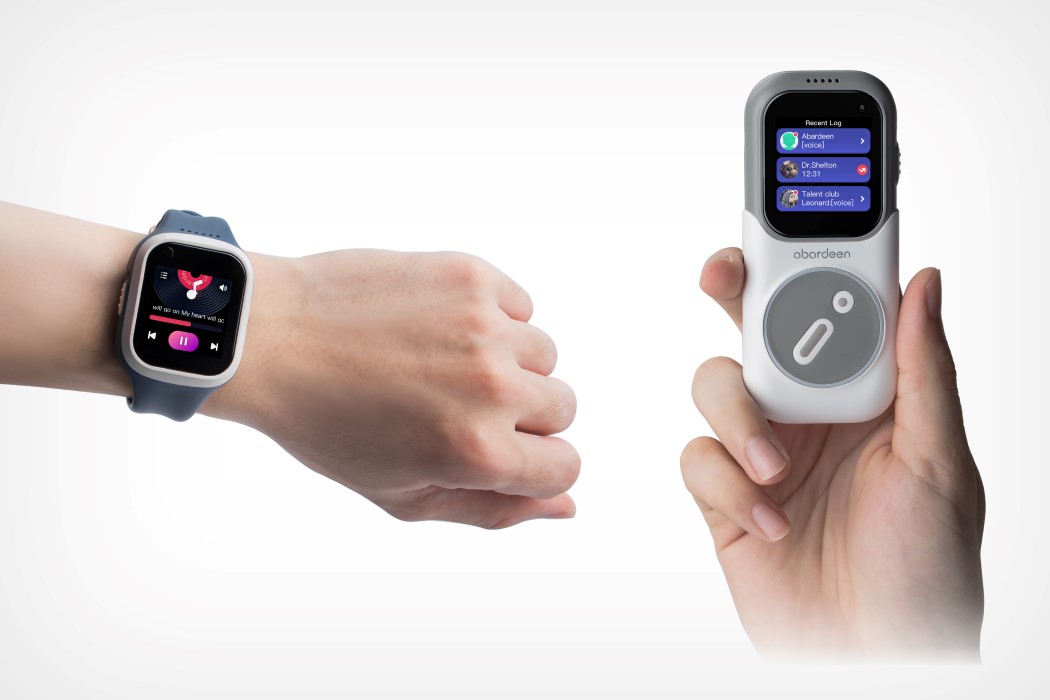 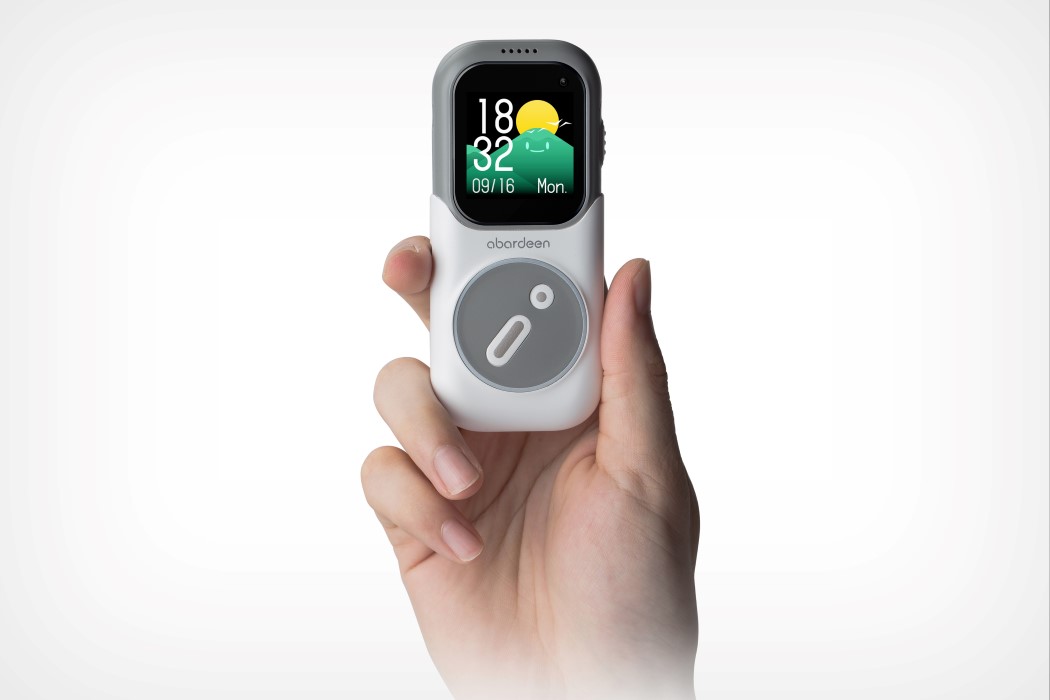 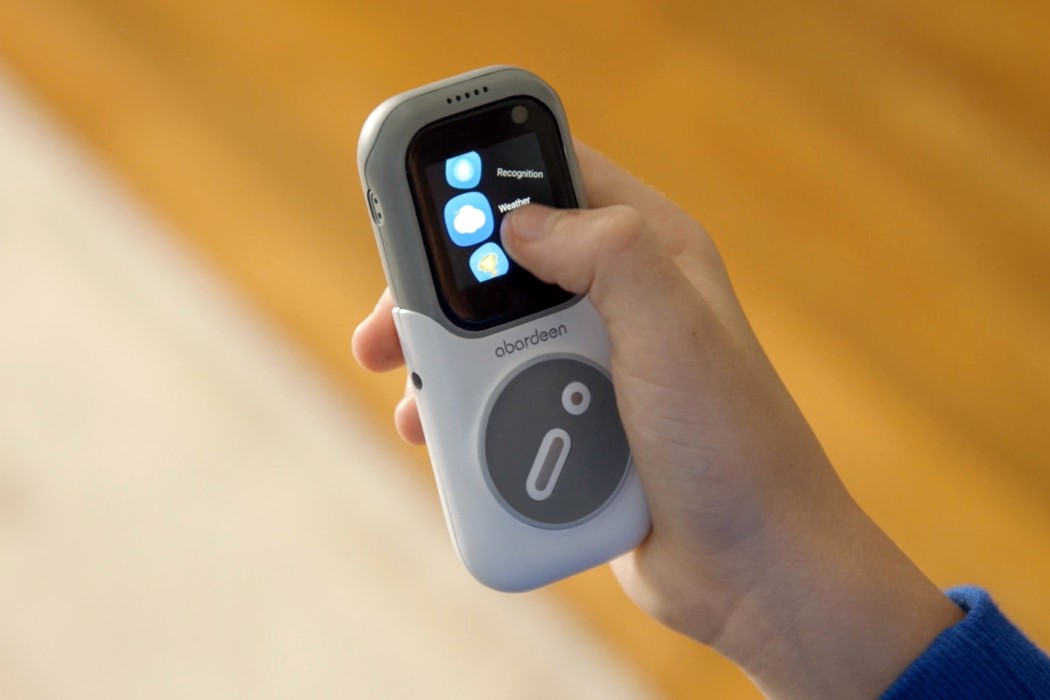 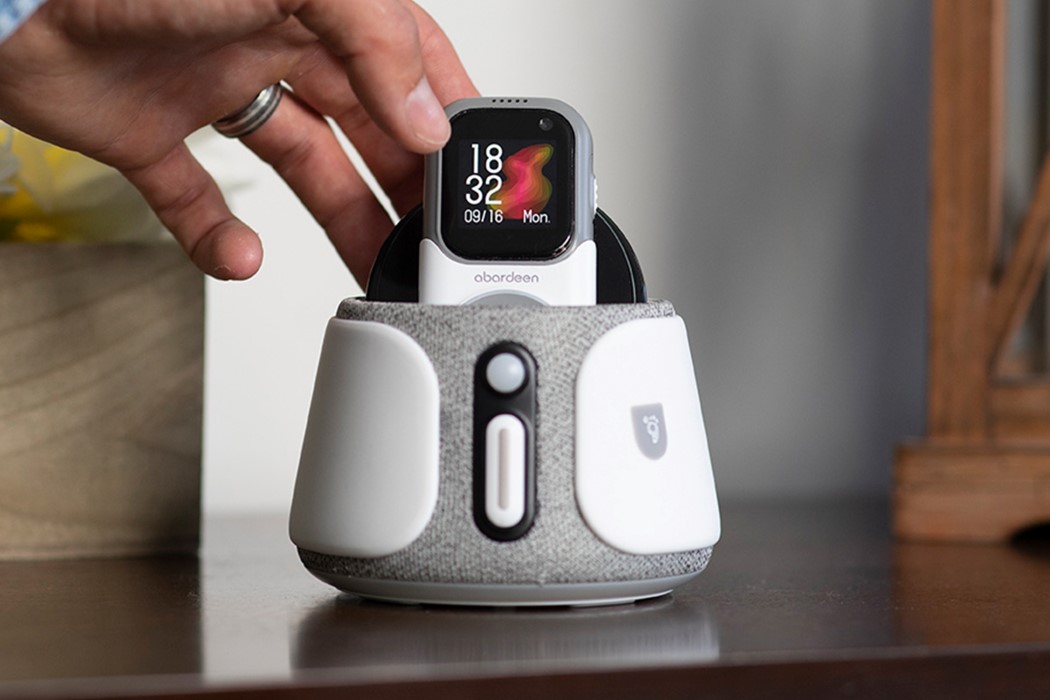 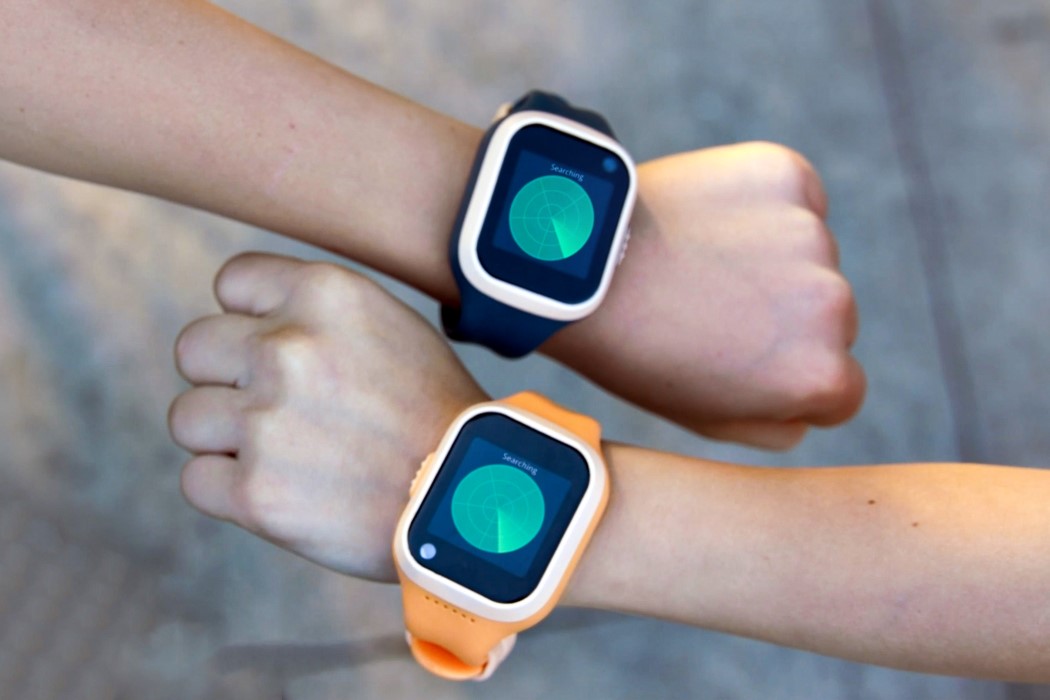 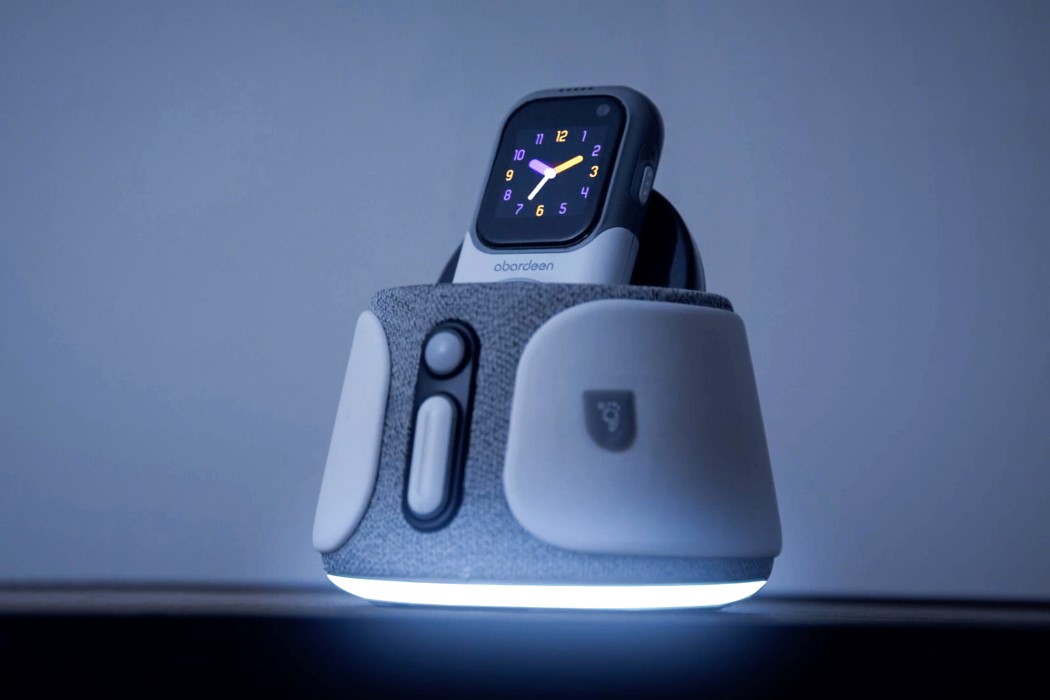 Not only are the X12 much more secure inside their case, they also look like a friendly face and eyes when open, making tech more…

Your Digital Window for Workplace Wellness

A little sunlight and fresh air can go a long way to prevent brain drain at work! However, sufficiently windowed offices (at home or work)…

https://www.kickstarter.com/projects/baubax/travel-shoes-by-baubax Earlier this year, Baubax set on a mission to revolutionize the fashion industry with clothes that put comfort beyond everything else. The Travel Shoes…