With a vibe that I can only describe as straight out of a Love Sex and Robots episode (check them out on Netflix if you haven’t), Neon adds a distinctly different flavor to the spaces it’s introduced in. It isn’t like your run of the mill Kurt Cobain poster, or Manchester United banner. It’s refreshingly dynamic, and adds a punky oriental touch to your room, straight from the heart Hong Kong’s street culture.

With an eclectic mix of modernity and authentic traditionalism, brought about by Hong Kong’s culturally diverse past association with the Chinese and the British, Neon captures the city’s busy, in-your-face lifestyle, with its neon street-signs that add more razzmatazz to your room than an action figure or an A2 poster would.

The Neon signs come made electroluminescent wire that mimics the effect of neon tubes, strapped to a base with a controller unit at the back that lets you either have the lights on constantly, or have them flicker, just like neon signs tend to do in their signature way! Capturing the unique authenticity of Hong Kong, Neon come in multiple variants, including signs for local Pawn Shops, Mahjong Halls, Cafes, Jewelry Stores, and even local McDonalds with their own, kitschy, local style. In fact, there’s even a Chinese Dragon Neon sign waiting to be unlocked as soon as its funding goal is reached!

Backers can choose from the existing local punkish signs, or can even have their own custom signs made if they choose! Adding a Neon light to the room livens it up, giving it a distinctly contemporary oriental flavor that’s known and loved, and has even found its way into pop culture with films like Rush Hour, Pacific Rim, and Big Hero Six! 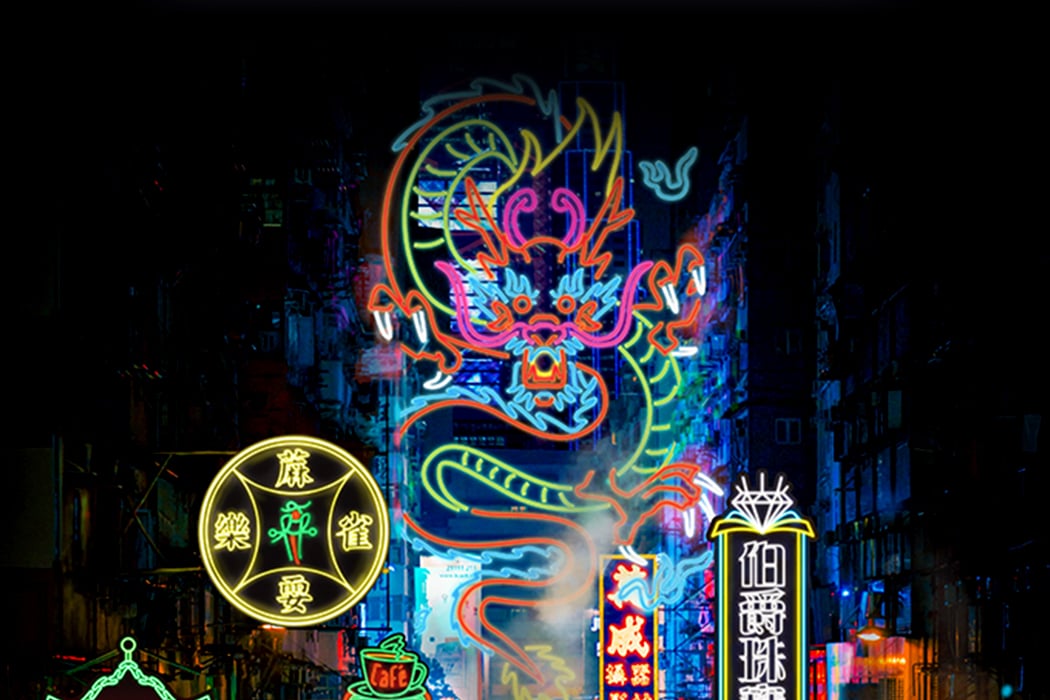 Mini Neon Signs from Hong Kong, turn homes and offices into a little cyberpunk city. Neon signboards have always been a part of city lifestyle for generations. They delivered a Hong Kong street cyberpunk culture that is now fading away due to modernization.

Rayland Industrial Company is trying to revive neon signs, not on streets, but in every home with the launch of a new Kickstarter campaign for their Mini Neon Signboard for home decoration.

There are six different traditional styles to choose from, including Pawnshop, McDonald, Mahjong Hall, Coffee Shop, Dragon, and Earl Jewelry. Backers can also choose from three modes, including no blink, slow flicker, and fast flicker.

Customization is also available for five light board positions. Each of the signs represents an aspect of the public lifestyle of the people. The signs can be used for decoration in the house, office, or even inside the car. Smaller than A4 size, the signs look great on walls, tables, and other positions depending on decoration style. 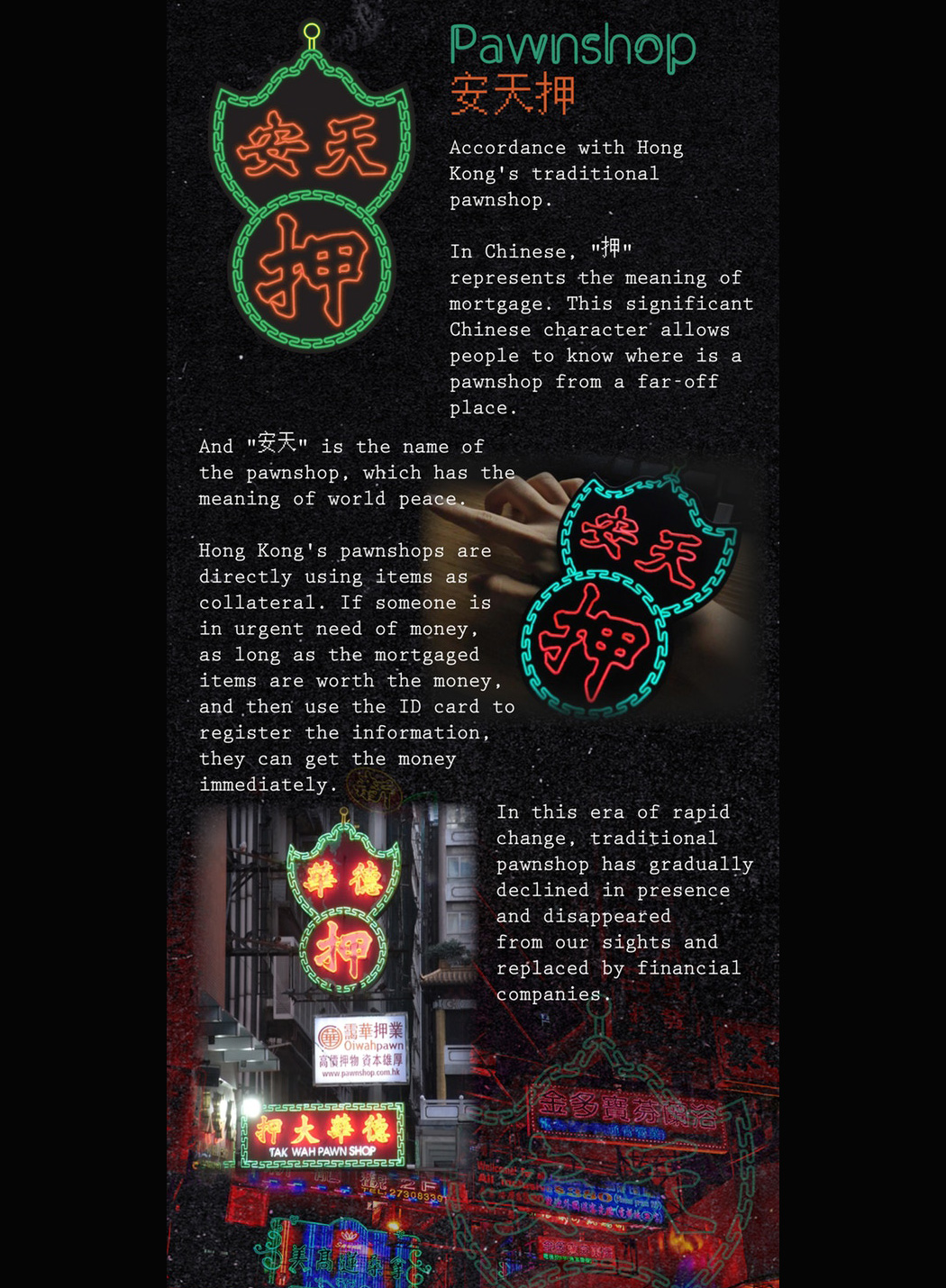 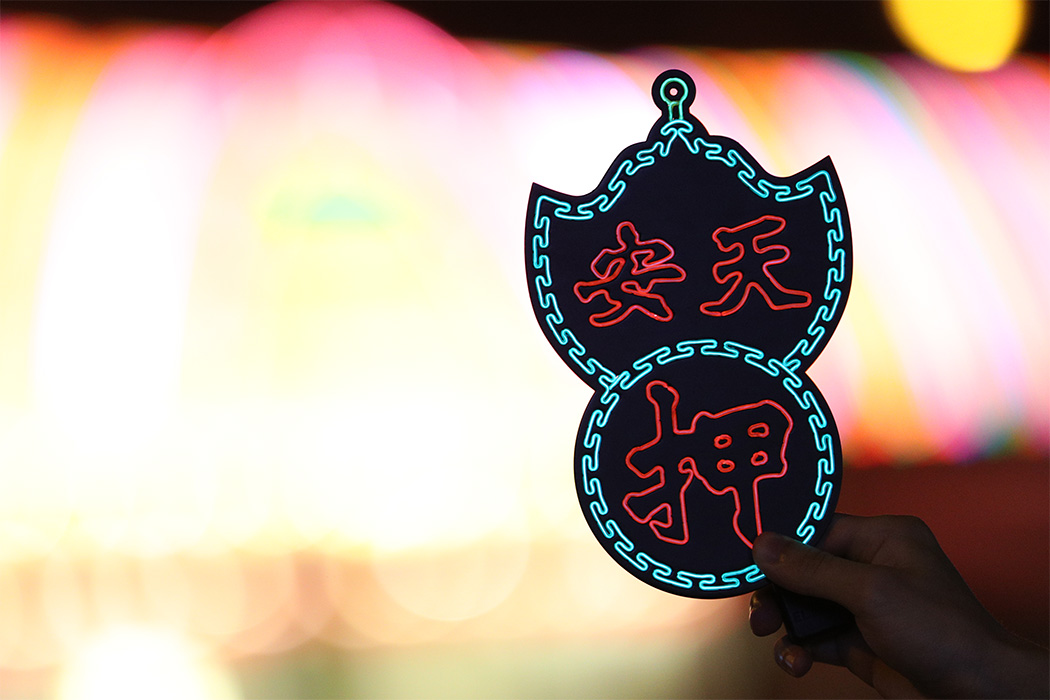 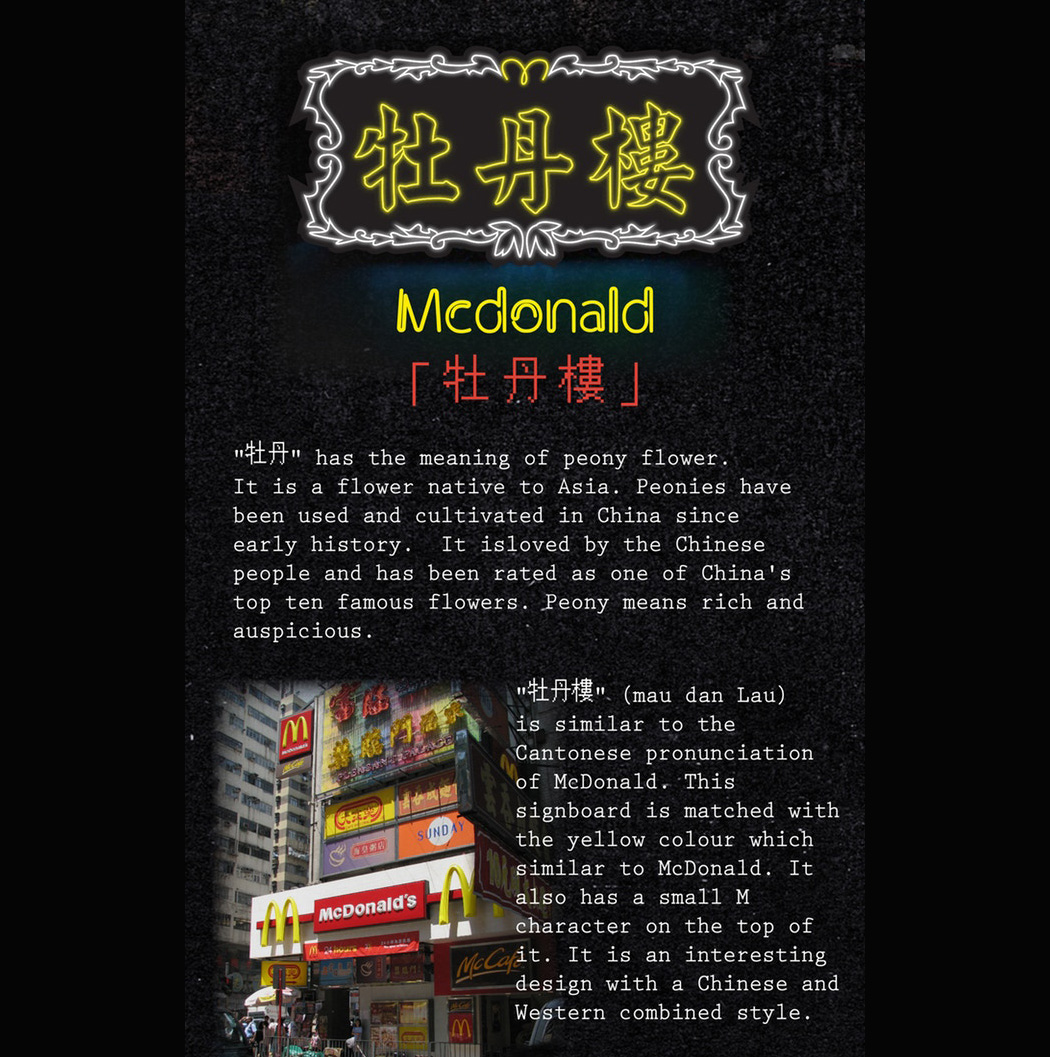 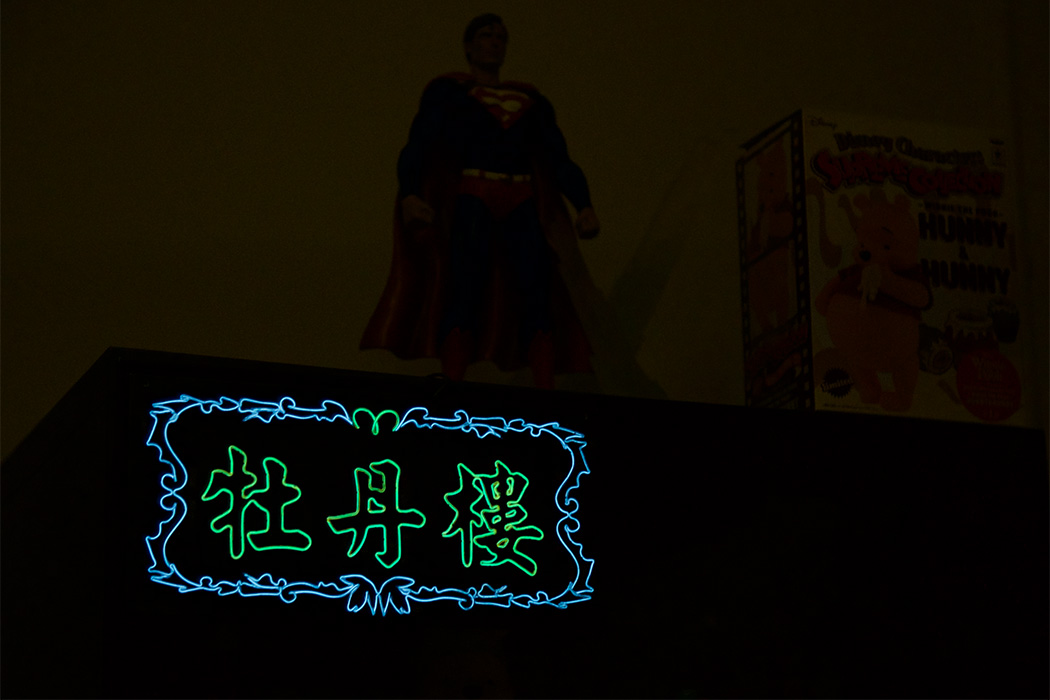 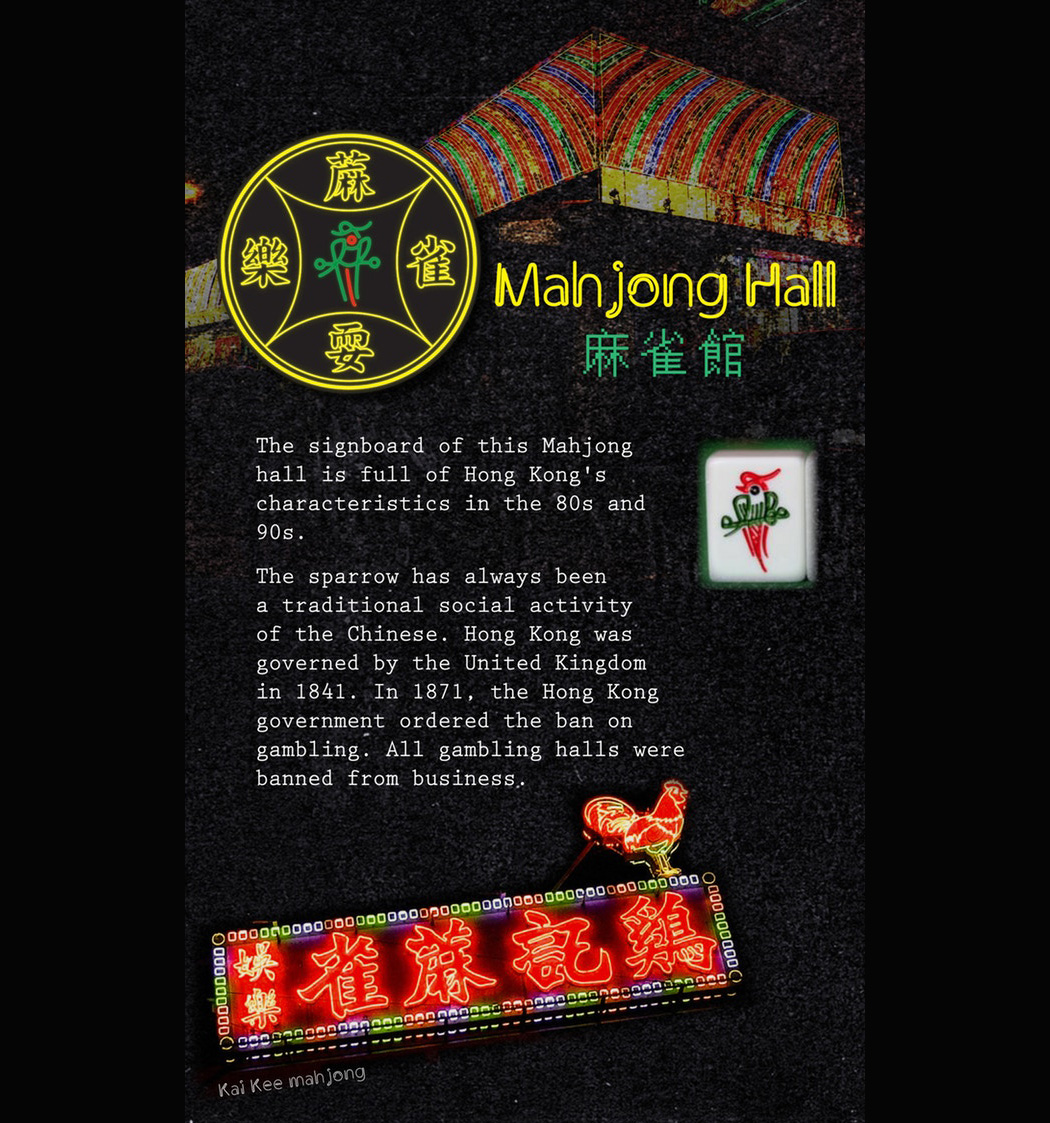 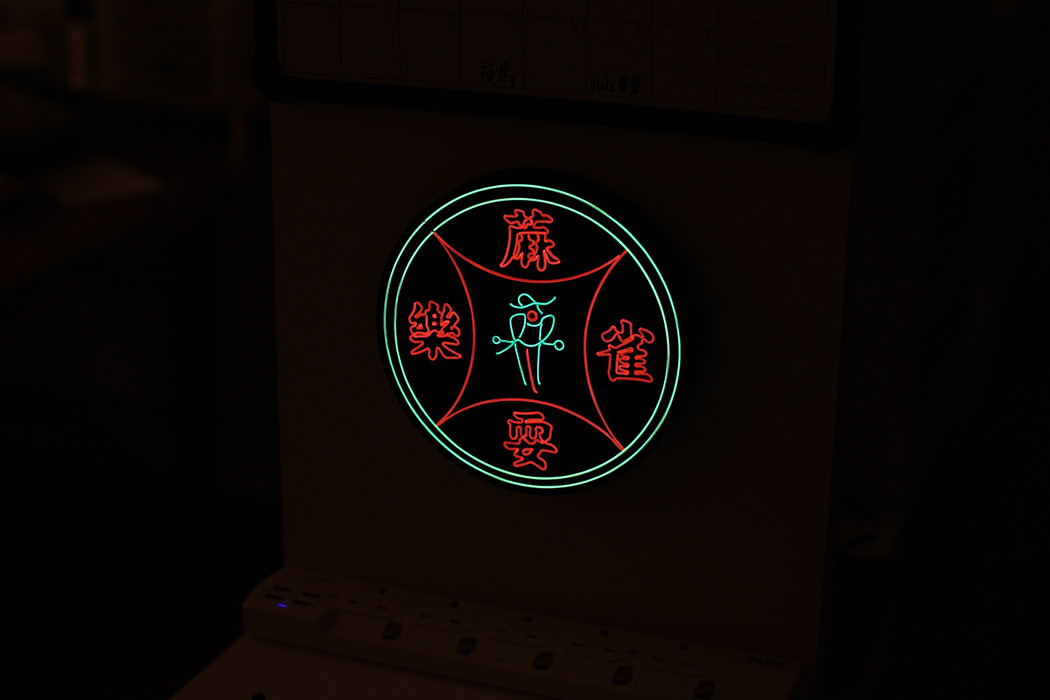 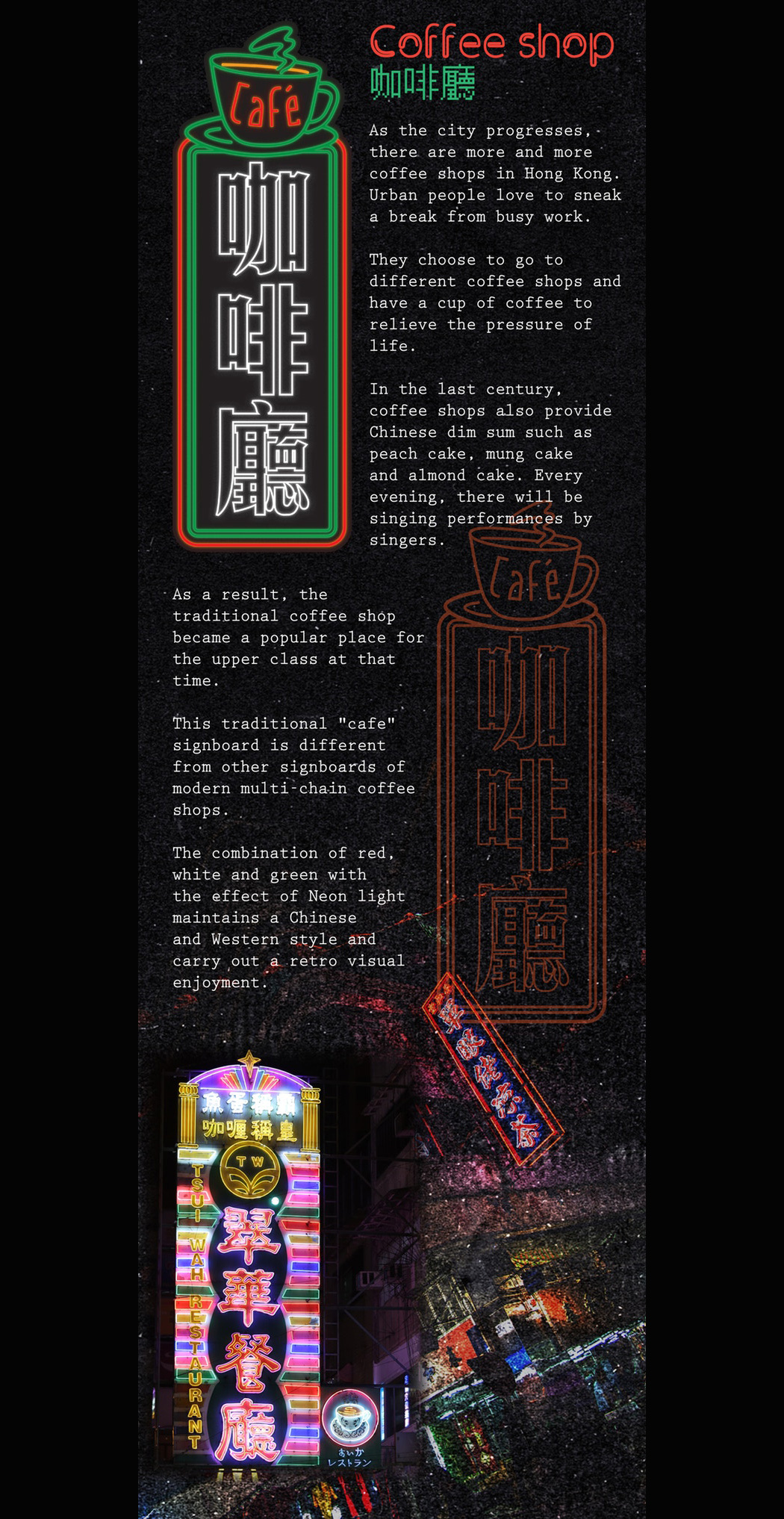 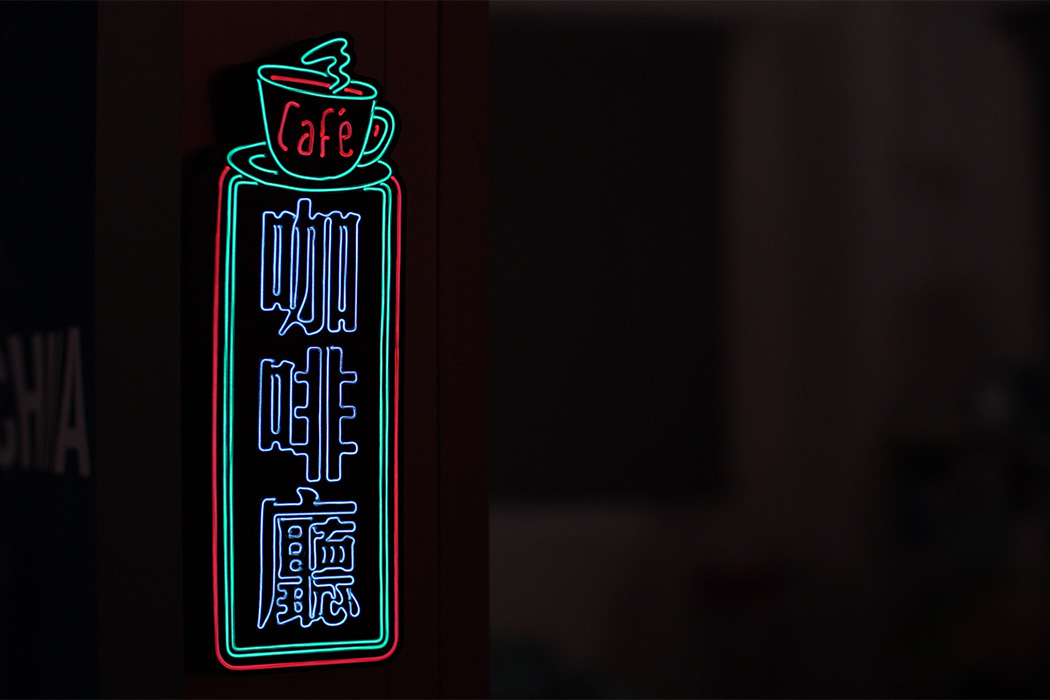 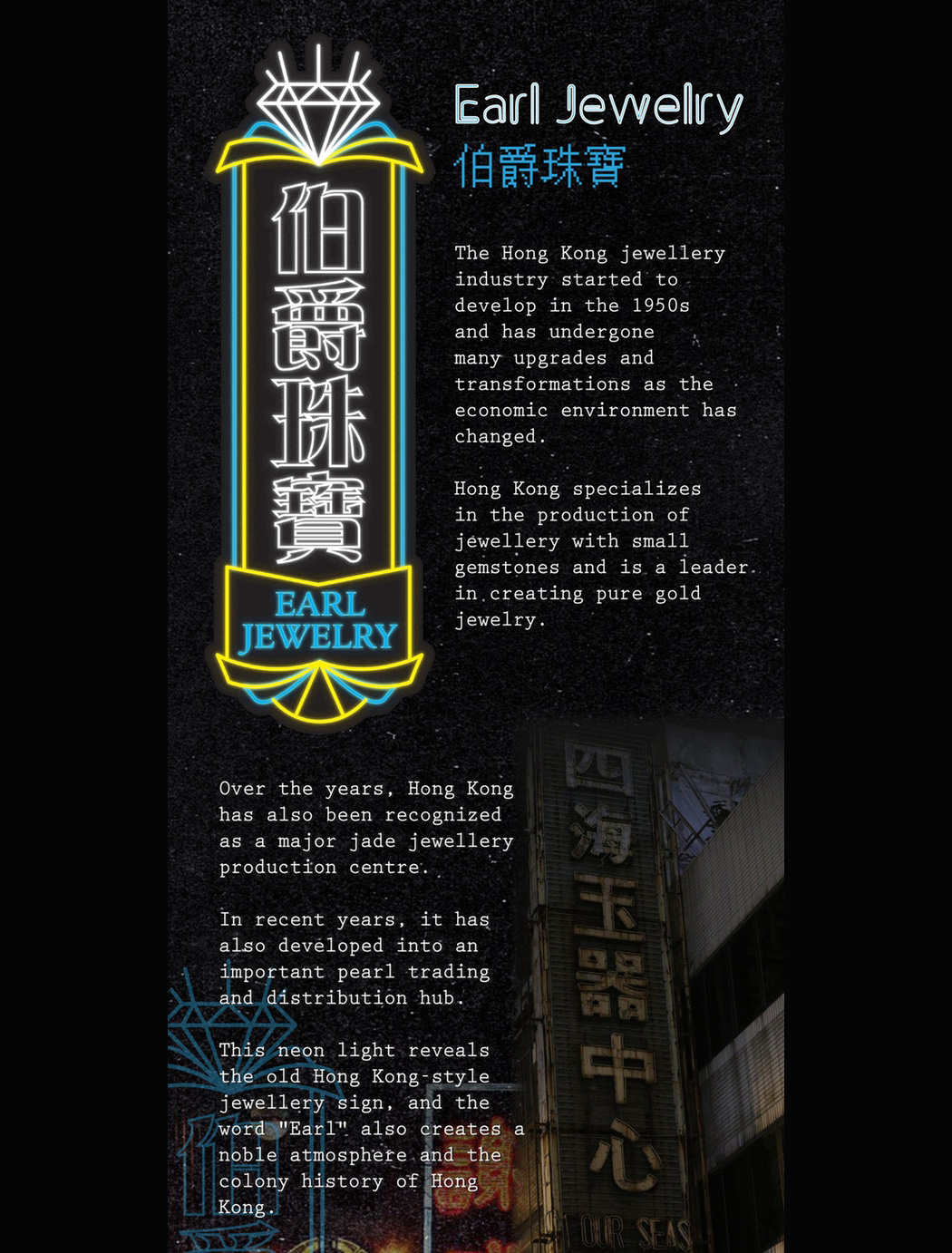 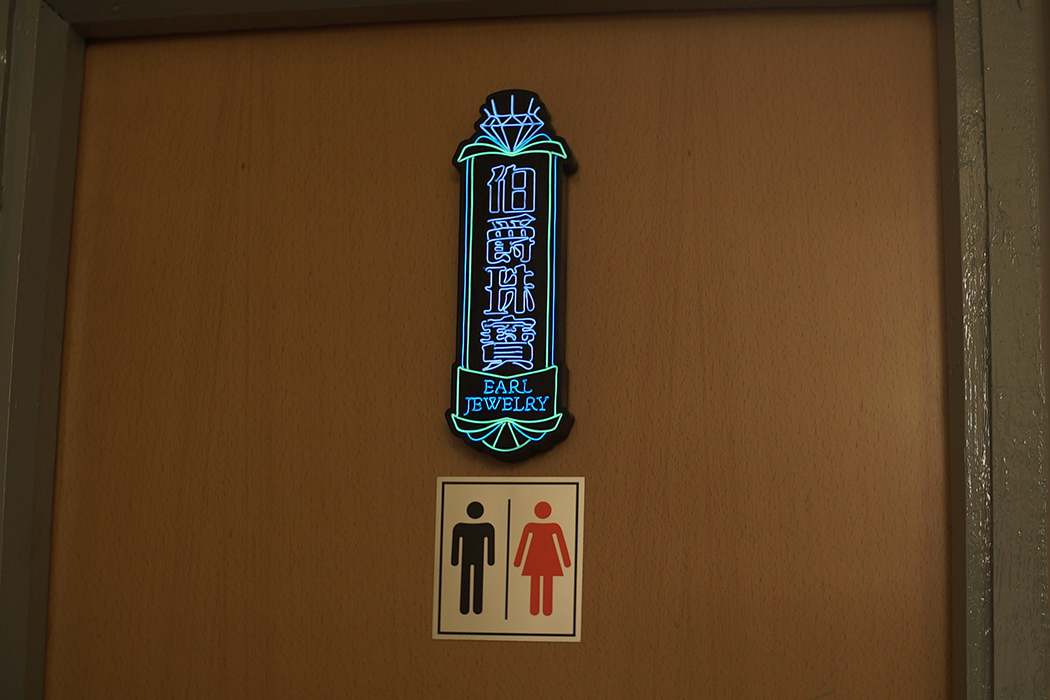 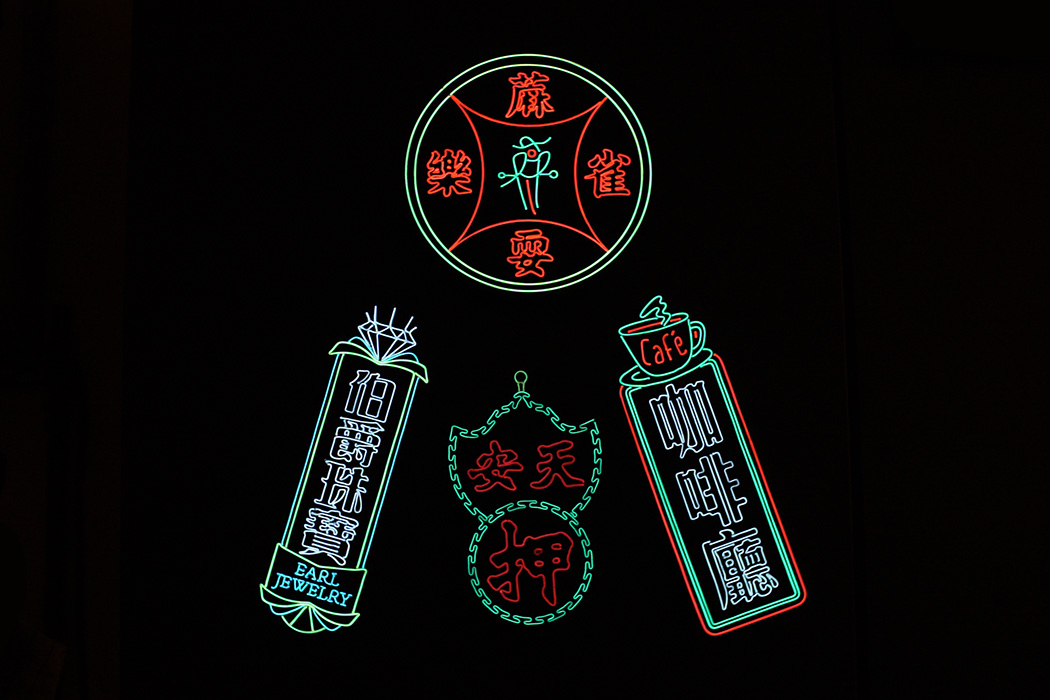 Bond With The Best: Three Sets of Versatile Exuvius Titanium Collar Stays To Be WON!

Update: Contest Closed One of the reasons why James Bond is able to overcome any given situation is the clever gadgets and tools that he…