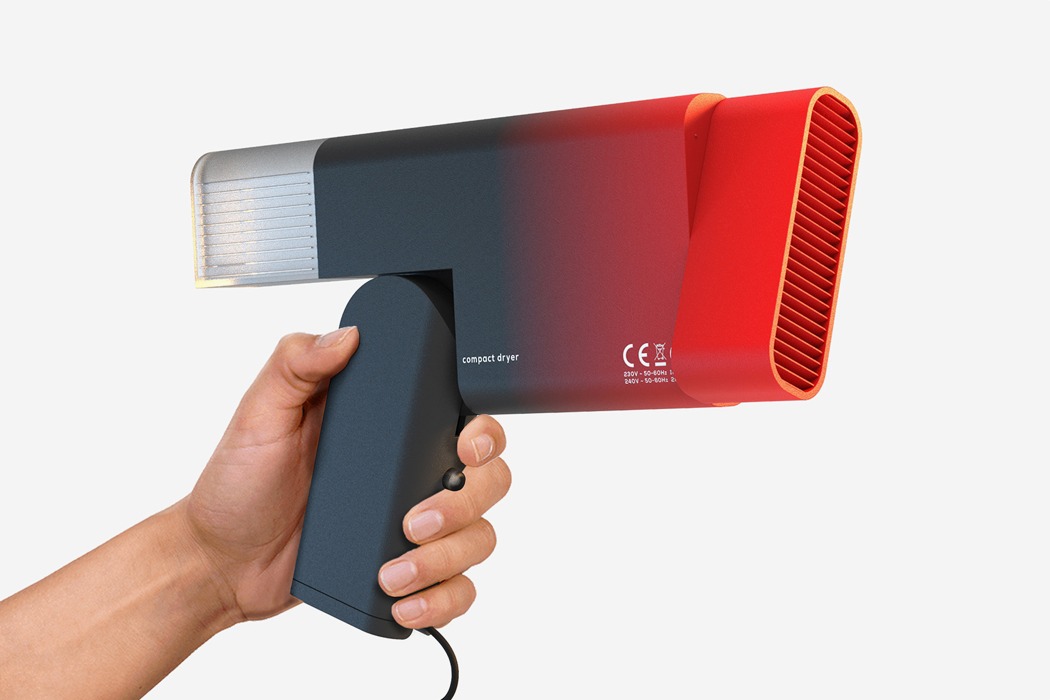 The Dyson Supersonic hair dryer has set the bar rather high when it comes to the visual qualities of hair dryers, however I think it’s fair to say that this concept, named RED, may give Dyson a run for their money in the aesthetics department!

Designed with the ambitions of creating a visually striking product firmly in mind, every last detail of RED has been considered in great detail, from the tactile buttons through to its balanced proportions, this attention to the aesthetics has led to a beautiful product. But RED isn’t all about looks, it has a secondary feature that elevates its functionality and desirably even further… and that’s its ability to collapse. Storing hairdryers isn’t something that is always the most straightforward, with their awkward and bulky form demanding a large void to reside within. RED has solved this issue by featuring a collapsible handle that neatly rotates to allow the hairdryer to take on a geometric and more storage-friendly form. 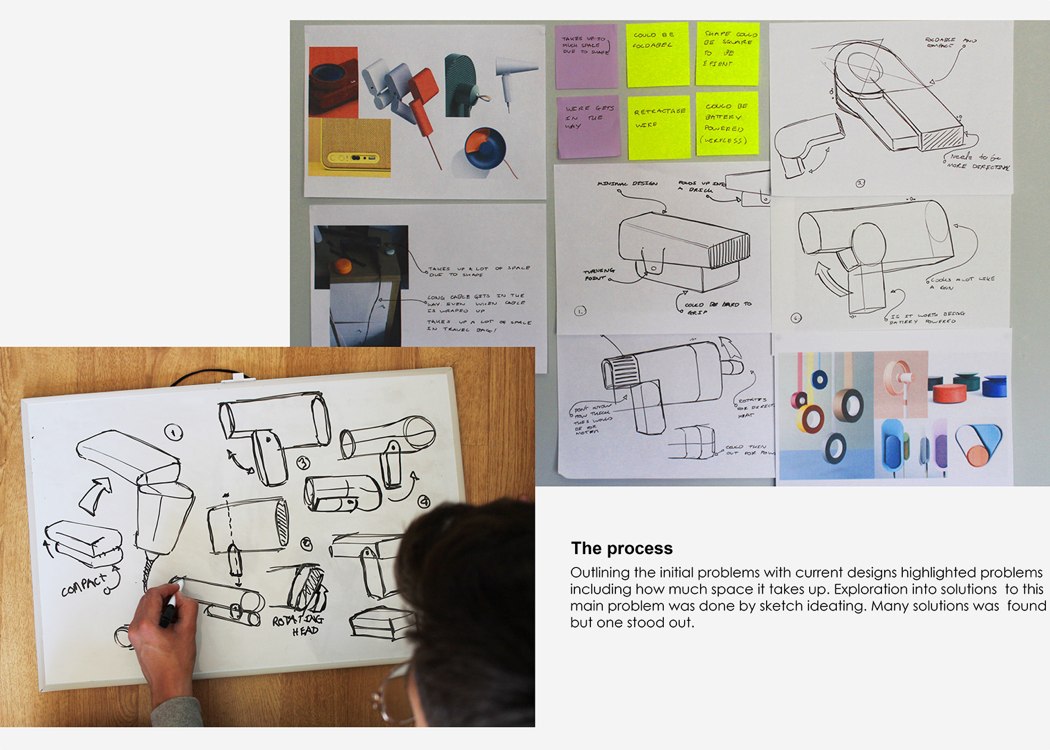 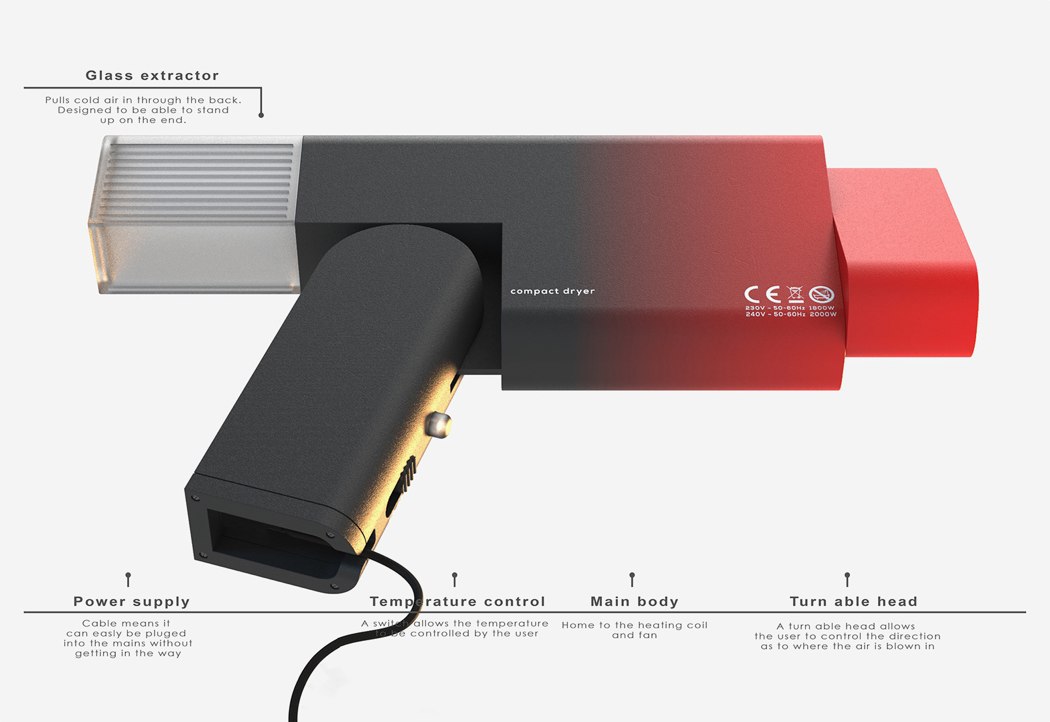 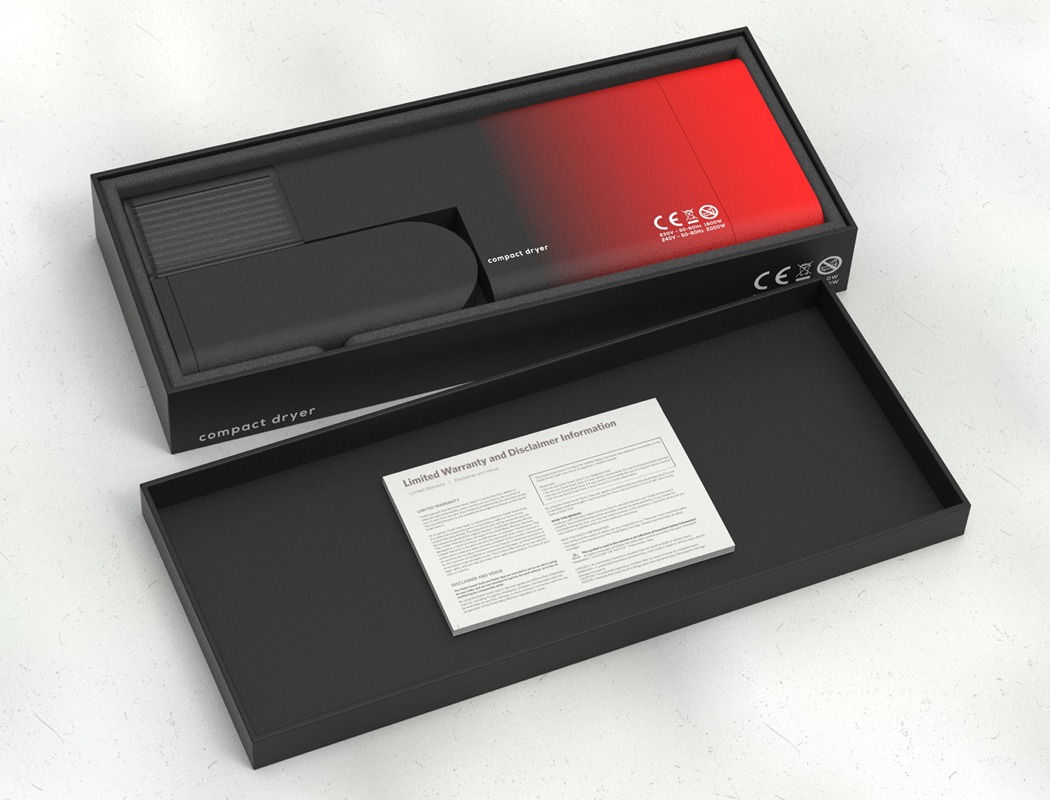 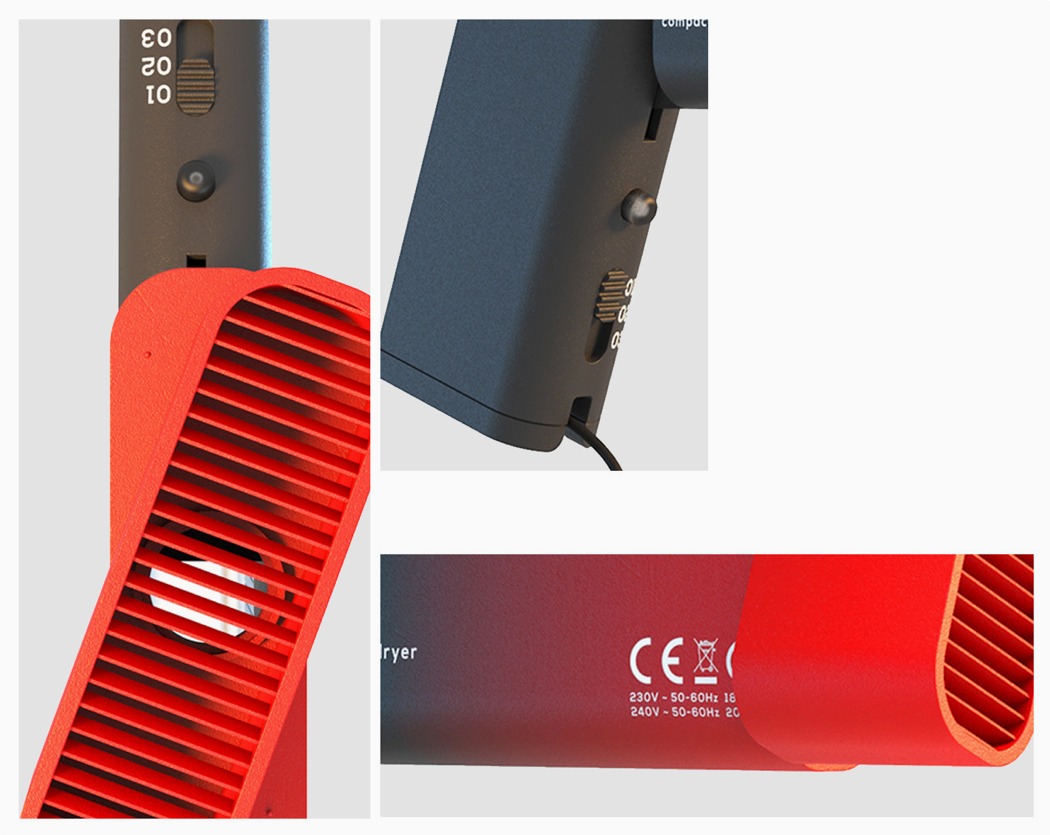 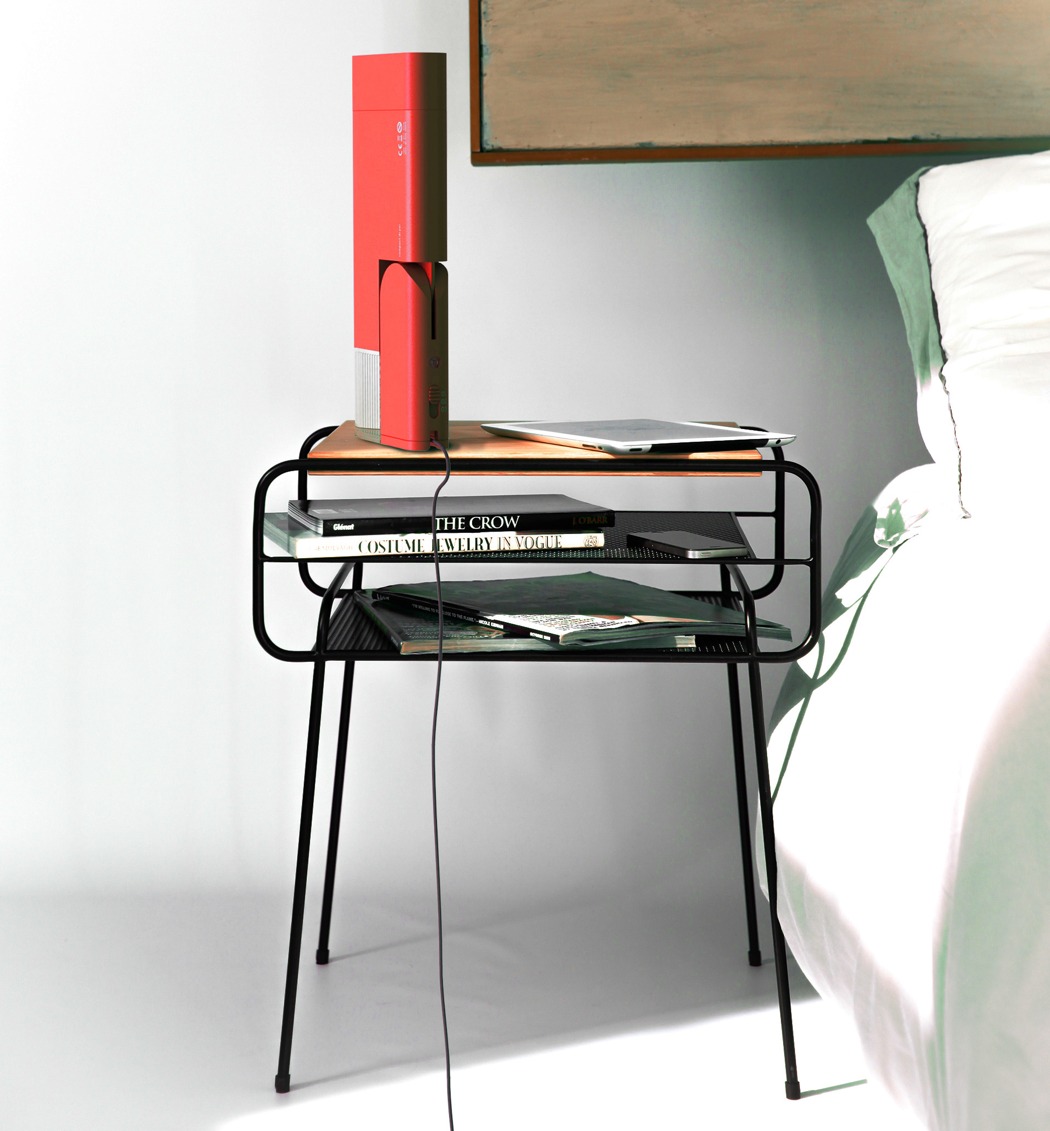 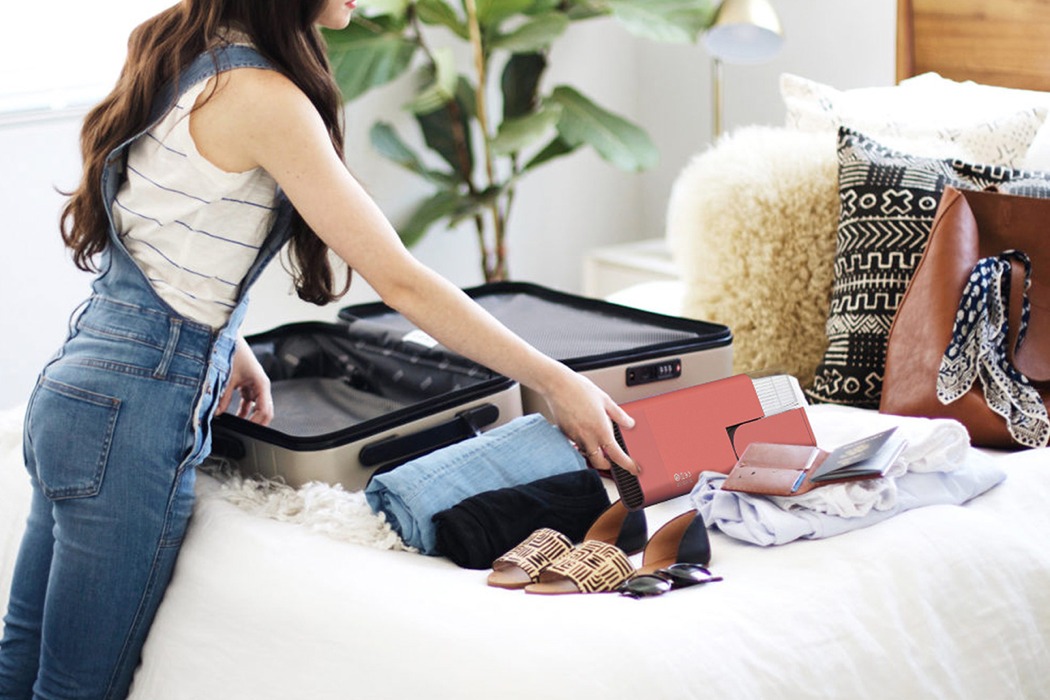 Star In Your Own 3 D Shower Movie

The Waterdrop Shower Room brings to life the childhood fantasies of role-playing while taking a bath. Sometimes you’re a beastly pirate and sometimes a brave…

This Richard Mille homage watch comes with an iconic skeleton dial, but at just a fraction of the price

After making waves with its Archer series just last year, Japanese watchmaker Zerootime is back with its iconic, gorgeous skeleton timepieces. This time, the company…

There is no shortage of desks in the market, especially after the Work From Home boom in the past two years. Given product design trends,…