Display makers like LG, Samsung, and TCL are trying hard to push not just deformable screens like foldables and rollables but also transparent panels. This obsession with transparent screens is perhaps fed by science fiction props and futuristic concept designs. Reality, however, doesn’t always match expectations and fantasy, and transparent displays, especially TVs, have one particular problem that makes them less ideal for actual, everyday use, especially in bright rooms where colors can get muted and blacks virtually nonexistent. That, of course, doesn’t mean that manufacturers and consumers have to give up on that dream. They only need to find a suitable solution to this problem, like this rather interesting frame that uses shutters to make a transparent TV temporarily opaque. 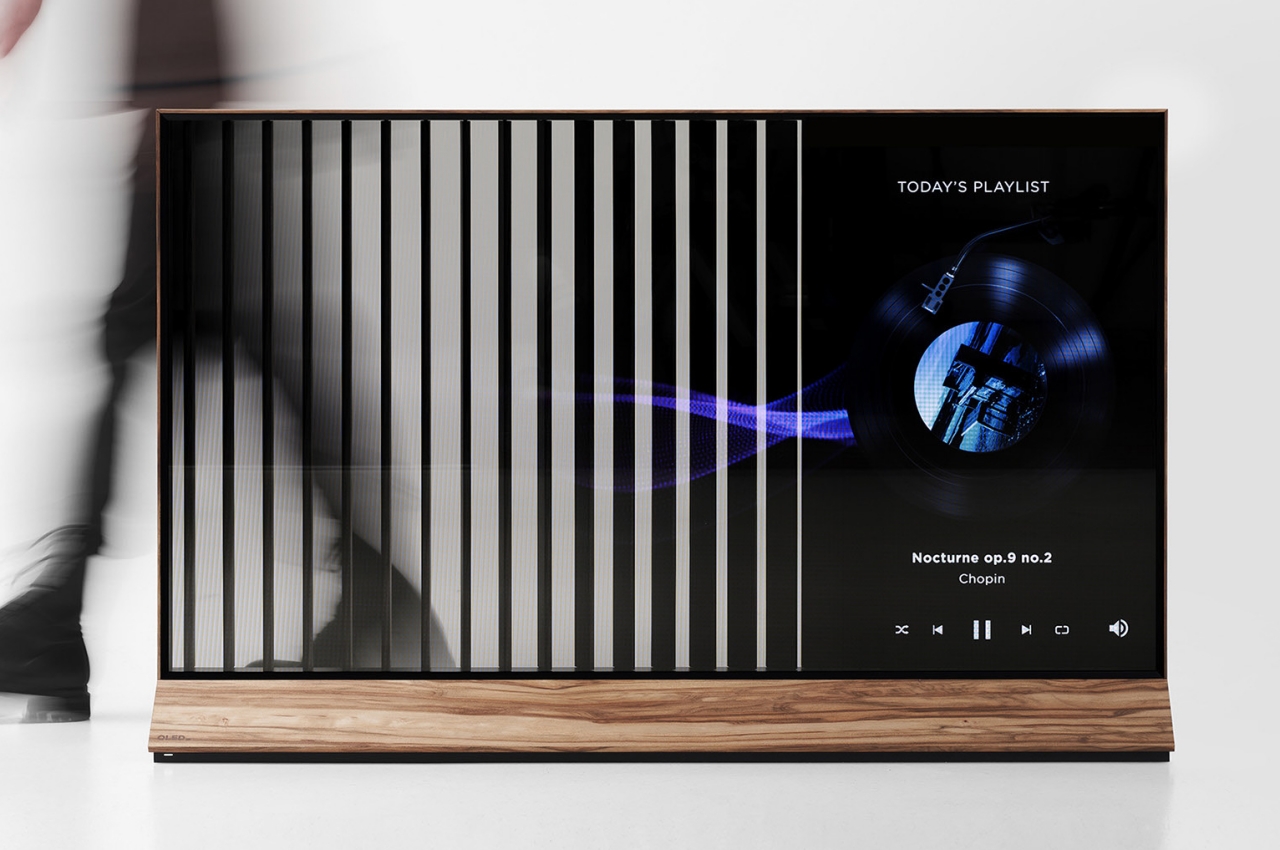 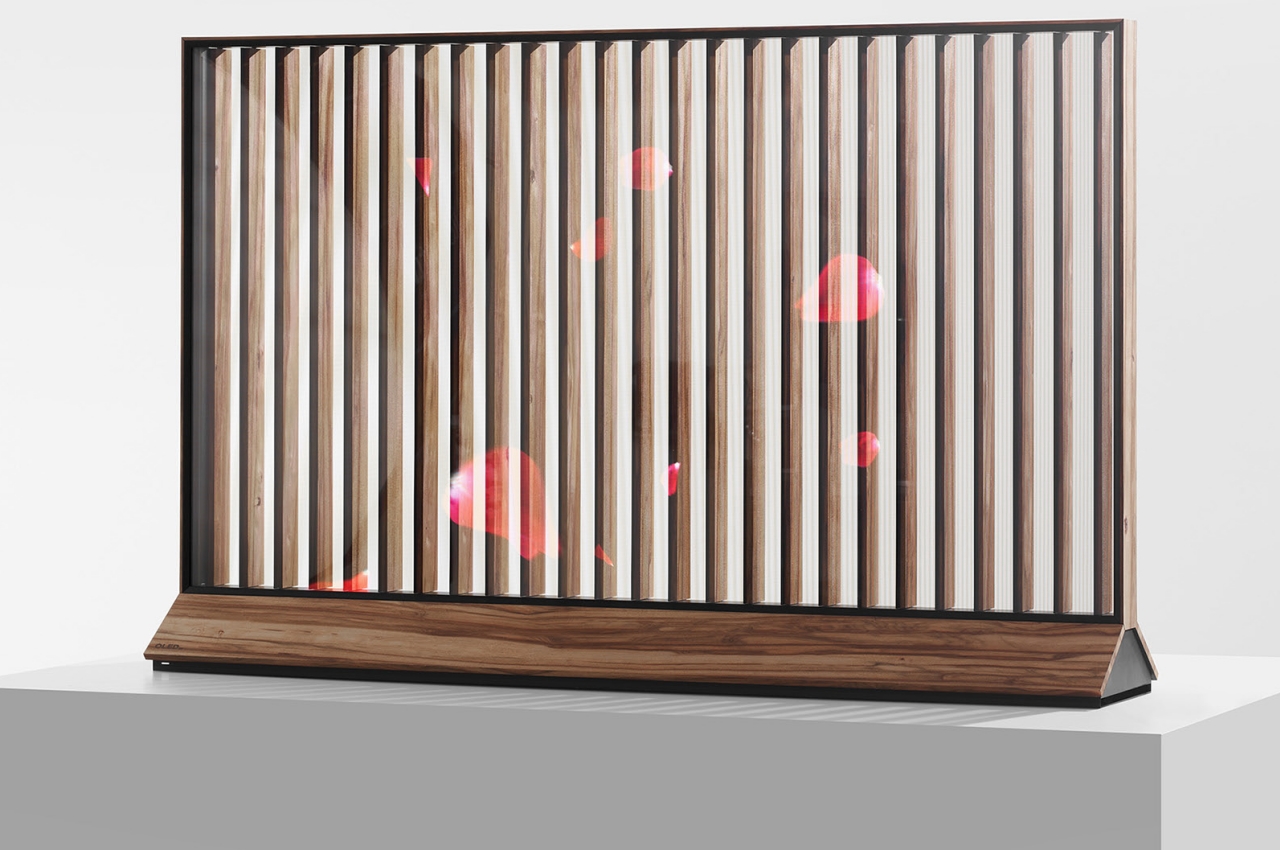 Transparent displays look almost magical because of how we’ve become accustomed to knowing there are electronics or even backlighting behind the screen. It is admittedly a technological marvel that deserves some praise, but its novelty quickly wears off when one starts to show normal content. In particular, transparent OLEDs like the ones being pushed by LG have problems with black colors because of how ambient light can shine through the back. LG Display collaborated with designers to think of possible solutions, and the Partial Screen is one such concept with a literal twist. 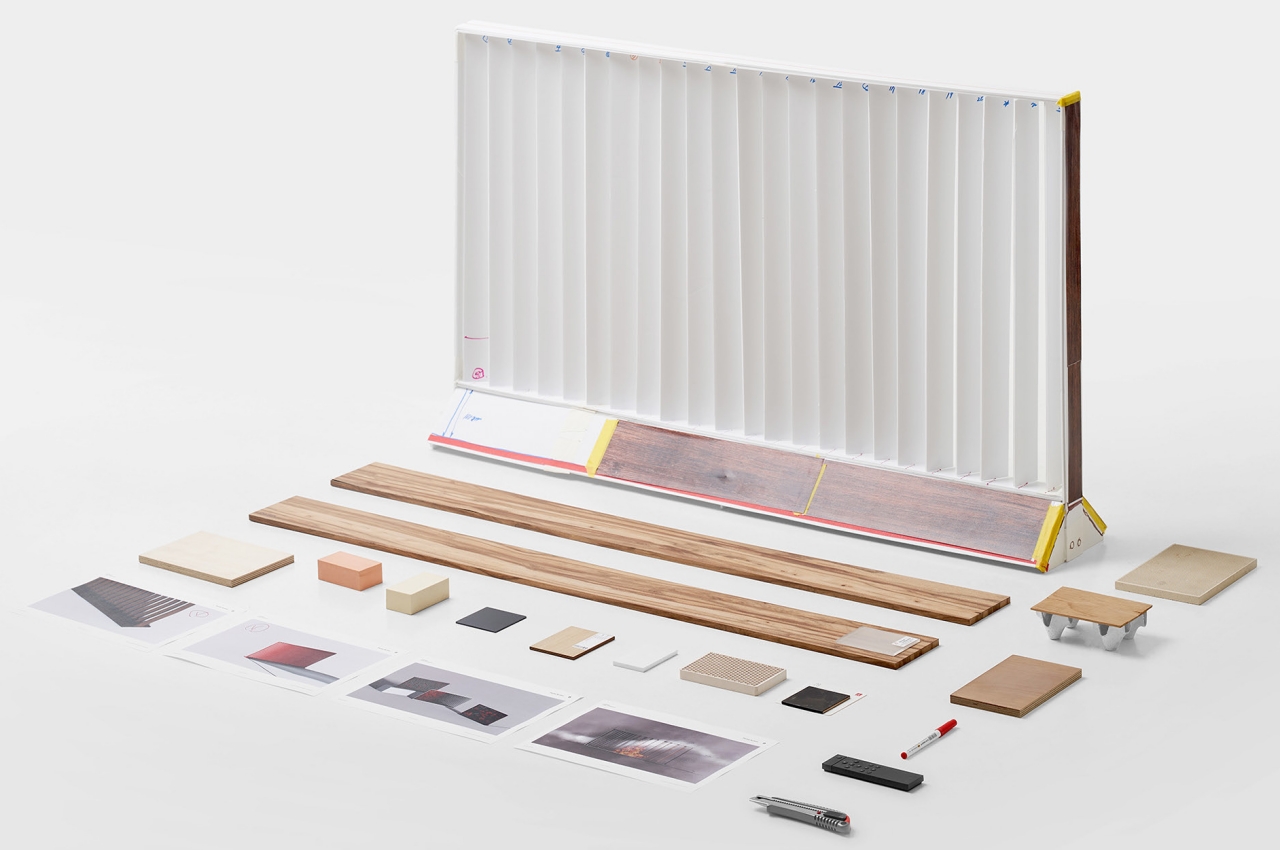 In this concept, a 55-inch transparent display is framed inside a wooden box, with what looks like wooden slats behind it. These 25 shutters are individually motorized, and each can turn independently of one another, which makes it easy to have them move in succession or in specific patterns. While the shutters look interesting themselves, they serve a greater purpose of turning the transparent display into a regular screen. 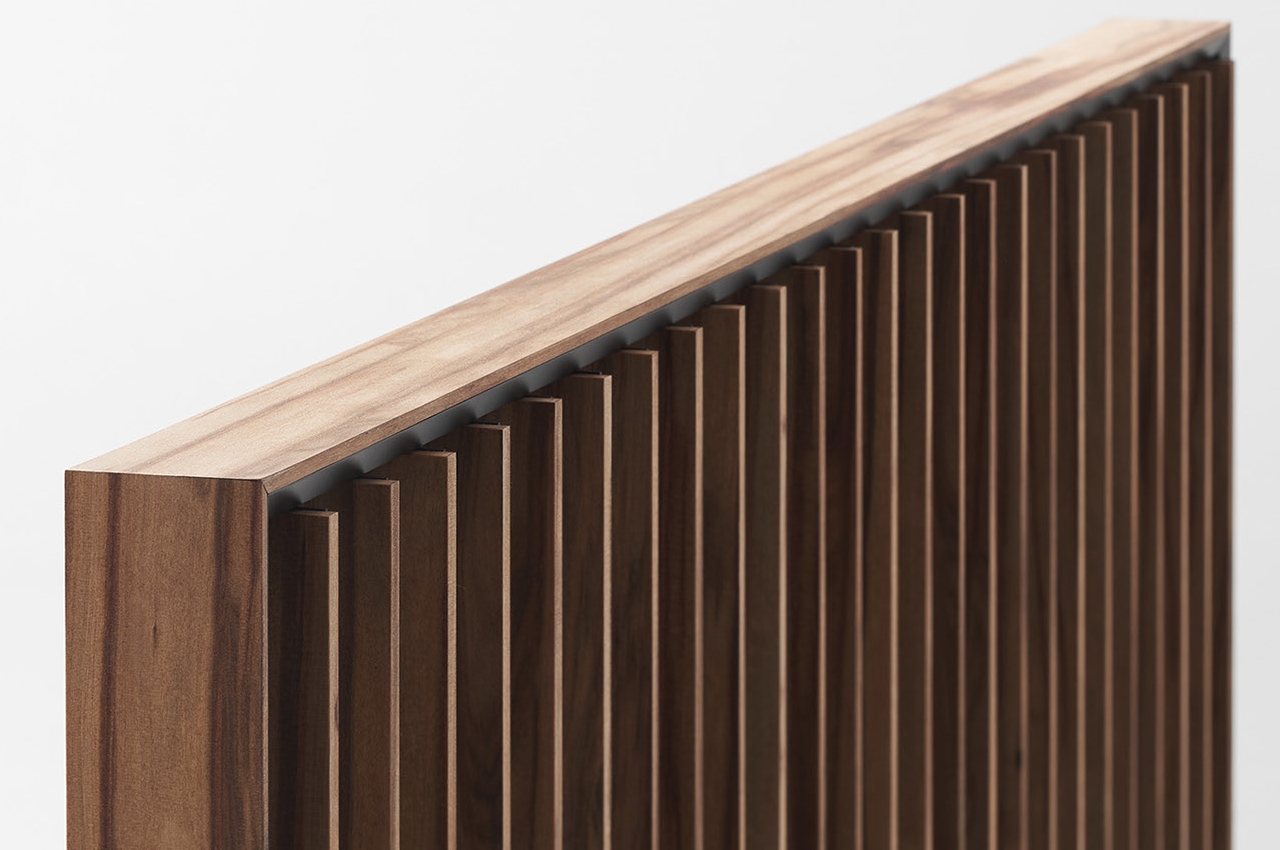 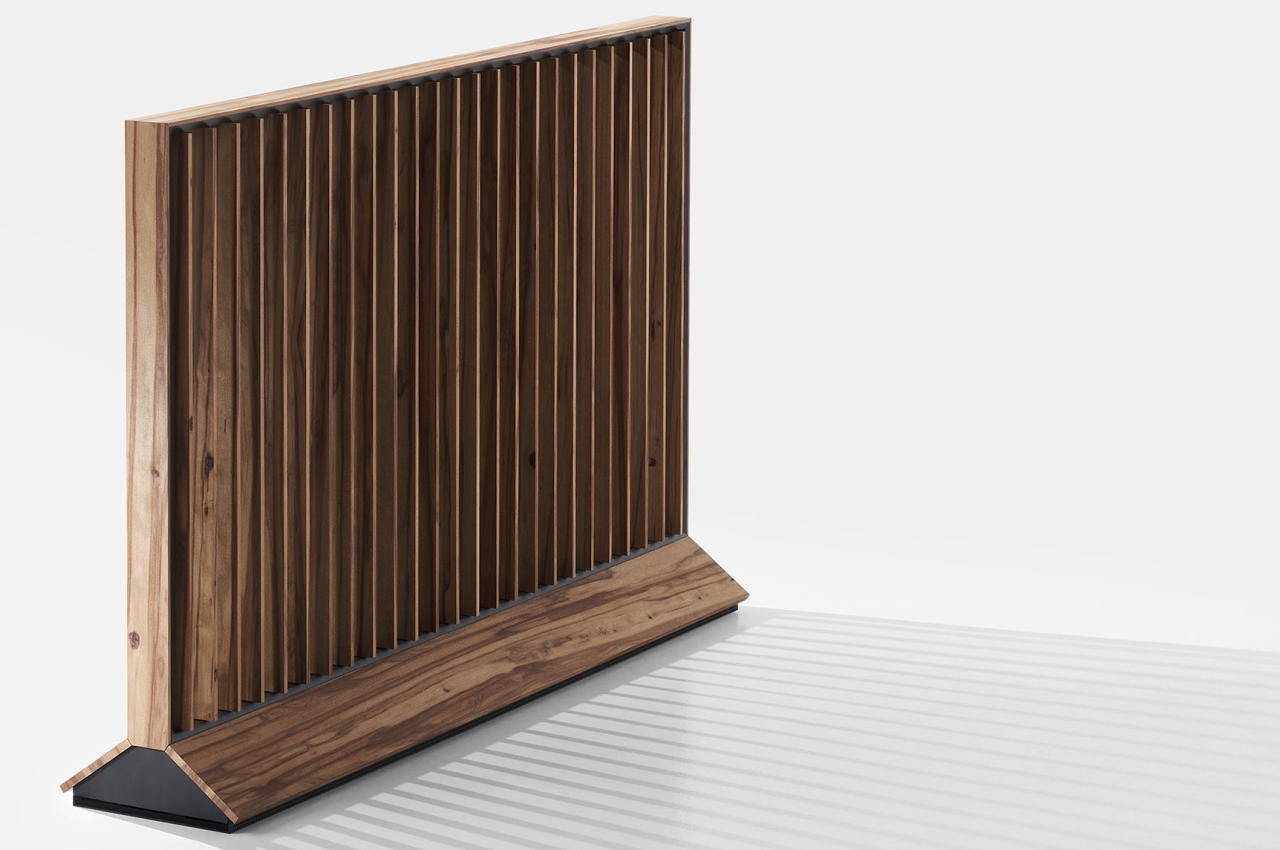 What happens is that when all the shutters rotate and face forward, they completely block any light from shining through the back of the enclosure. This, in effect, creates an opaque background that will finally make blacks pop out and increase the display’s contrast. And since LEDs emit their own light, unlike LCDs, the “blinds” don’t prevent the display from showing other colors. In fact, they might look even more lush and vibrant, thanks to the increased contrast. 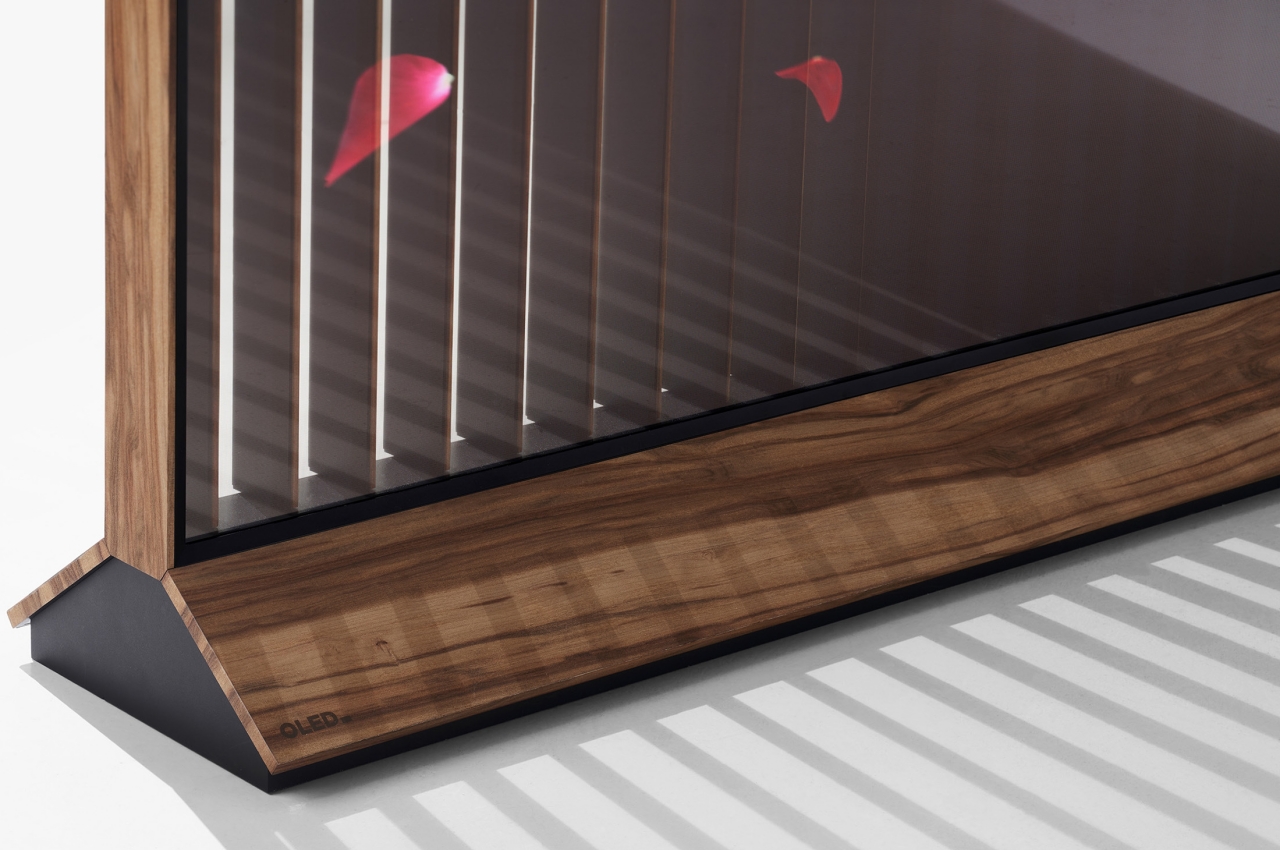 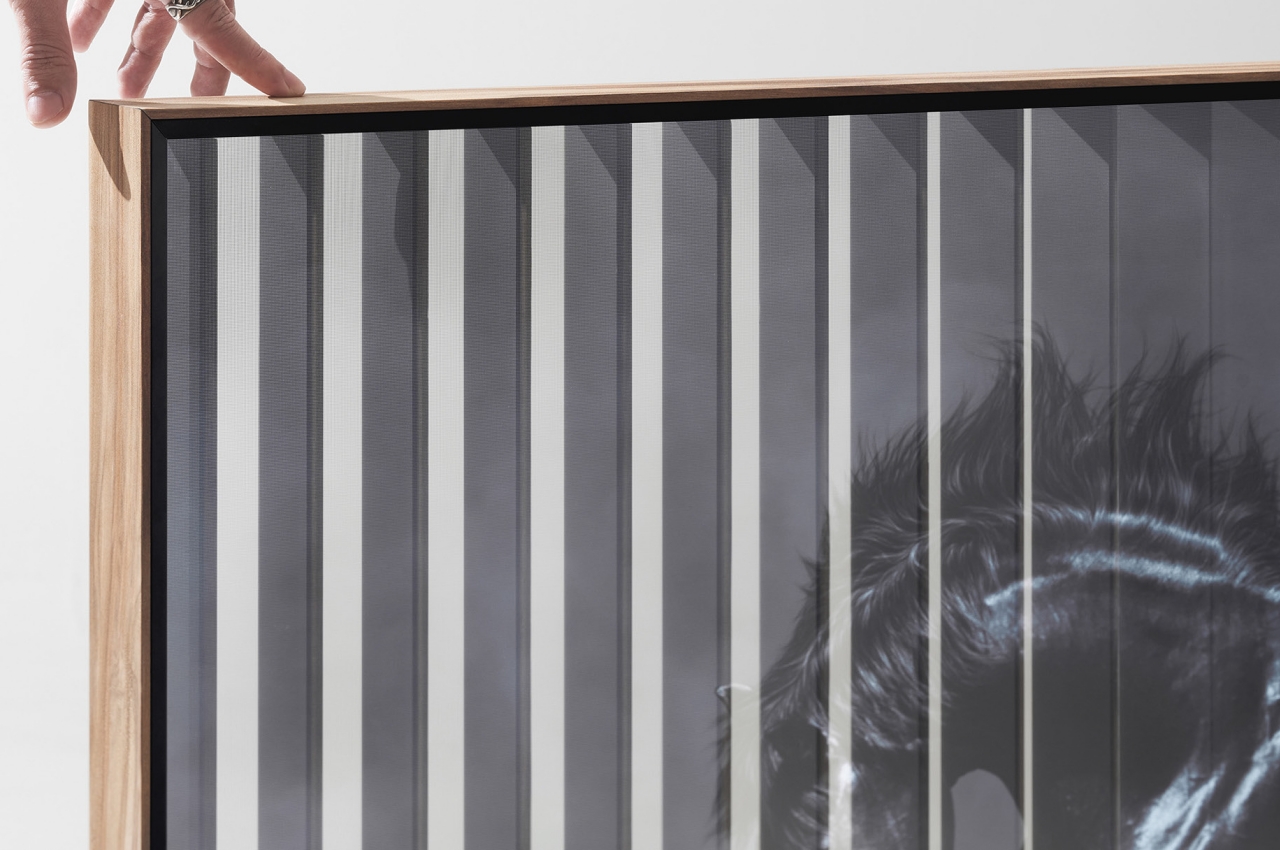 More than just enabling the transparent screen to better display blacks, however, the Partial Screen actually enables other use cases that make the display look more interesting. Since the shutters can be moved individually, they can probably be programmed to rotate in different ways, which could be in sync with what’s being displayed on the screen. This can create an interesting dynamic visual where the shutters seemingly dance to the screen’s contents, allowing it to display black portions in one moment and become fully transparent in another. 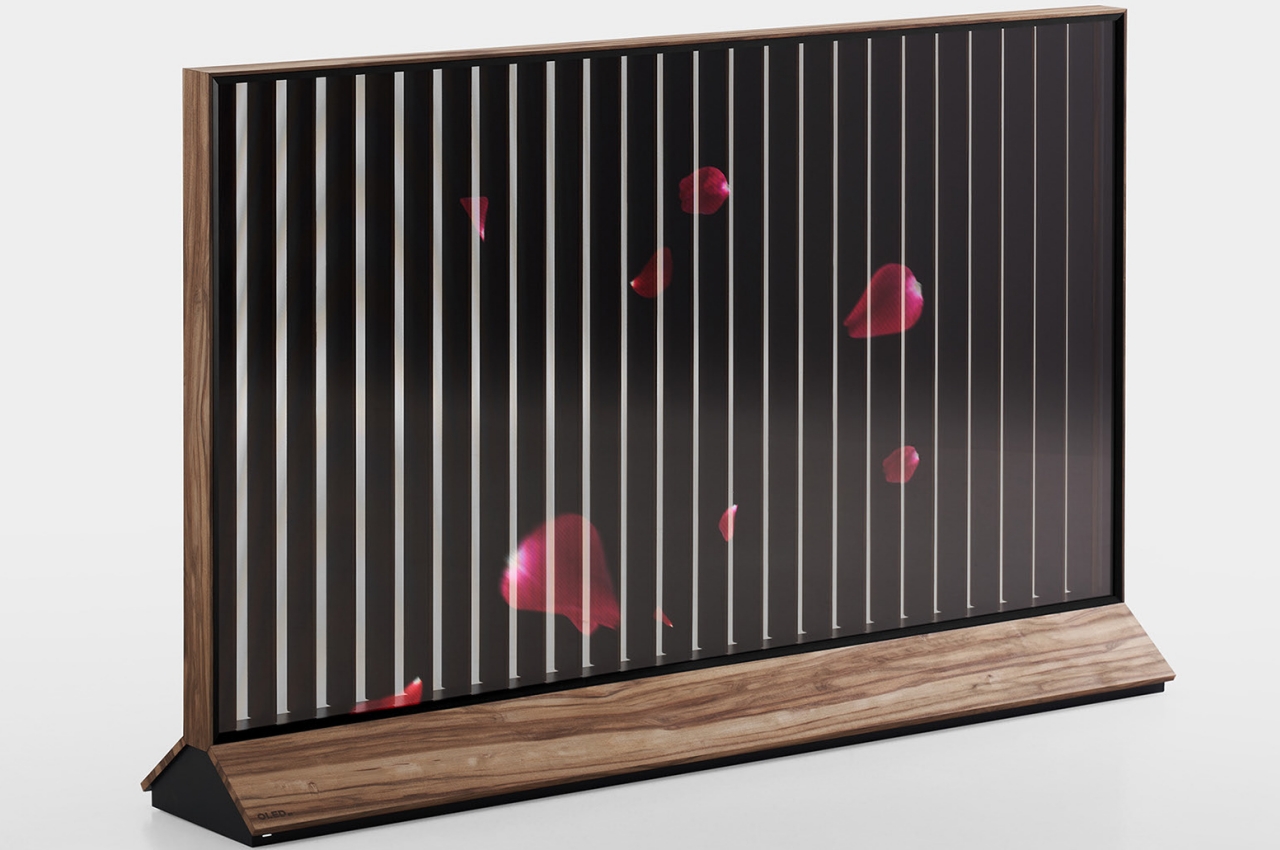 Of course, none of these complicated solutions would be necessary if the screen wasn’t transparent in the first place. Indeed, some people regard these fancy displays as a solution looking for a problem rather than something that fills a specific need. Granted, this could very well be where the display panel industry is heading anyway, so it pays to be prepared to have solutions ready when transparent TVs become commonplace. 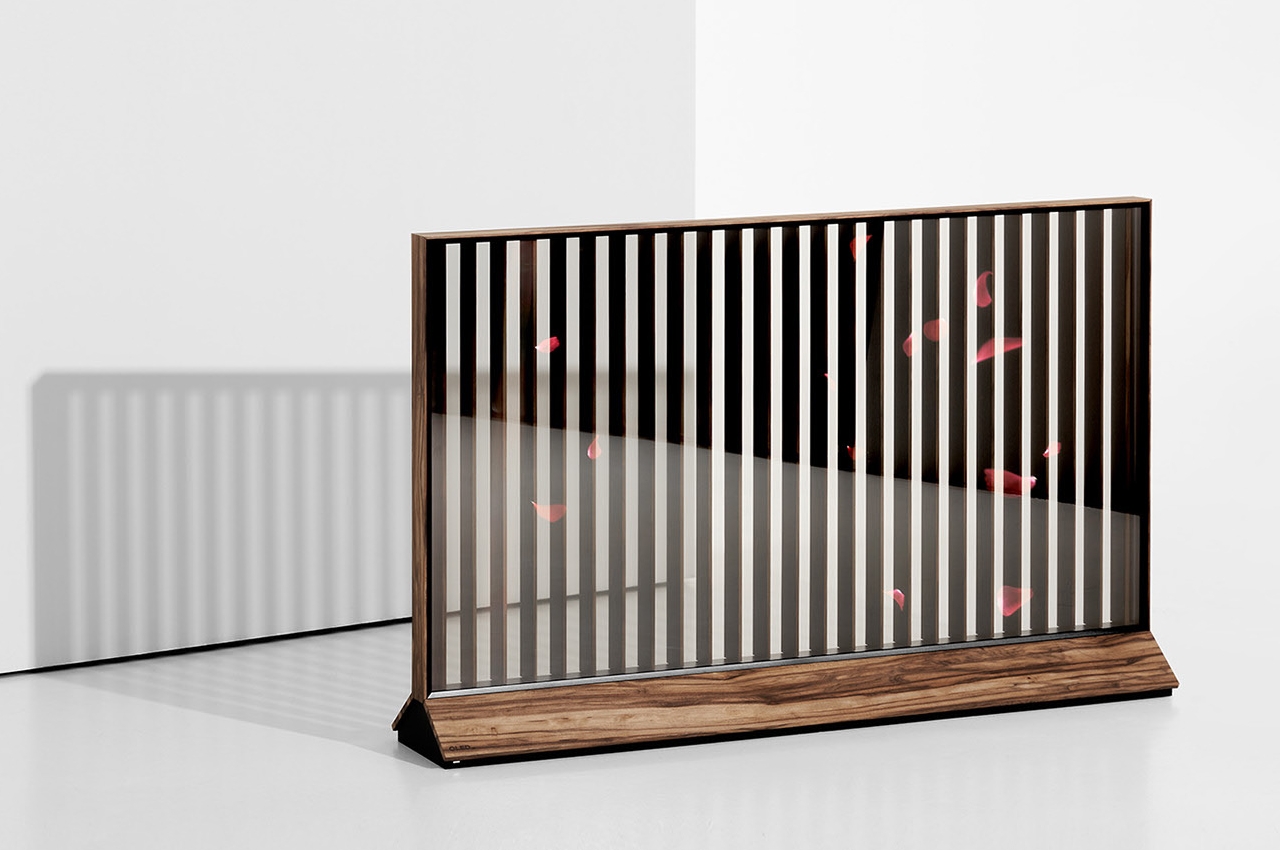 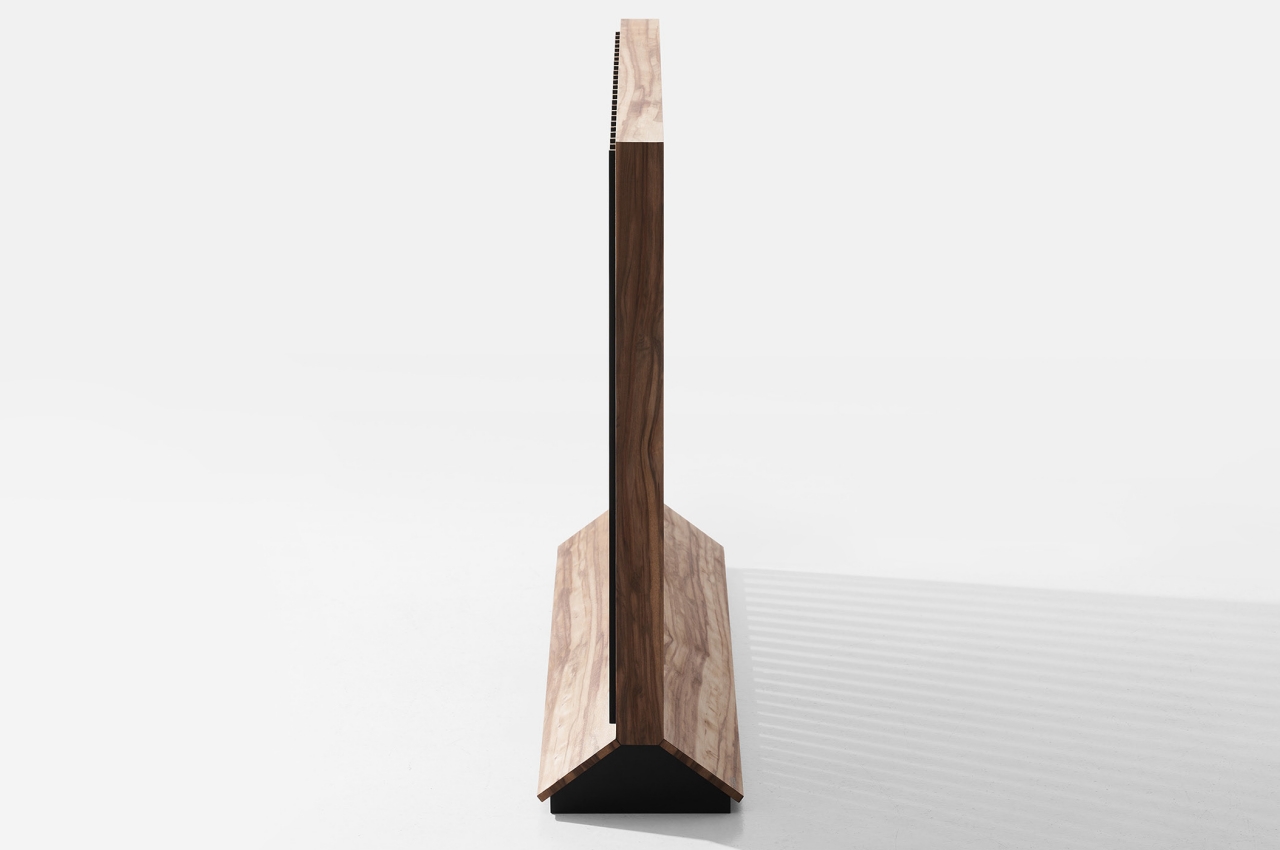 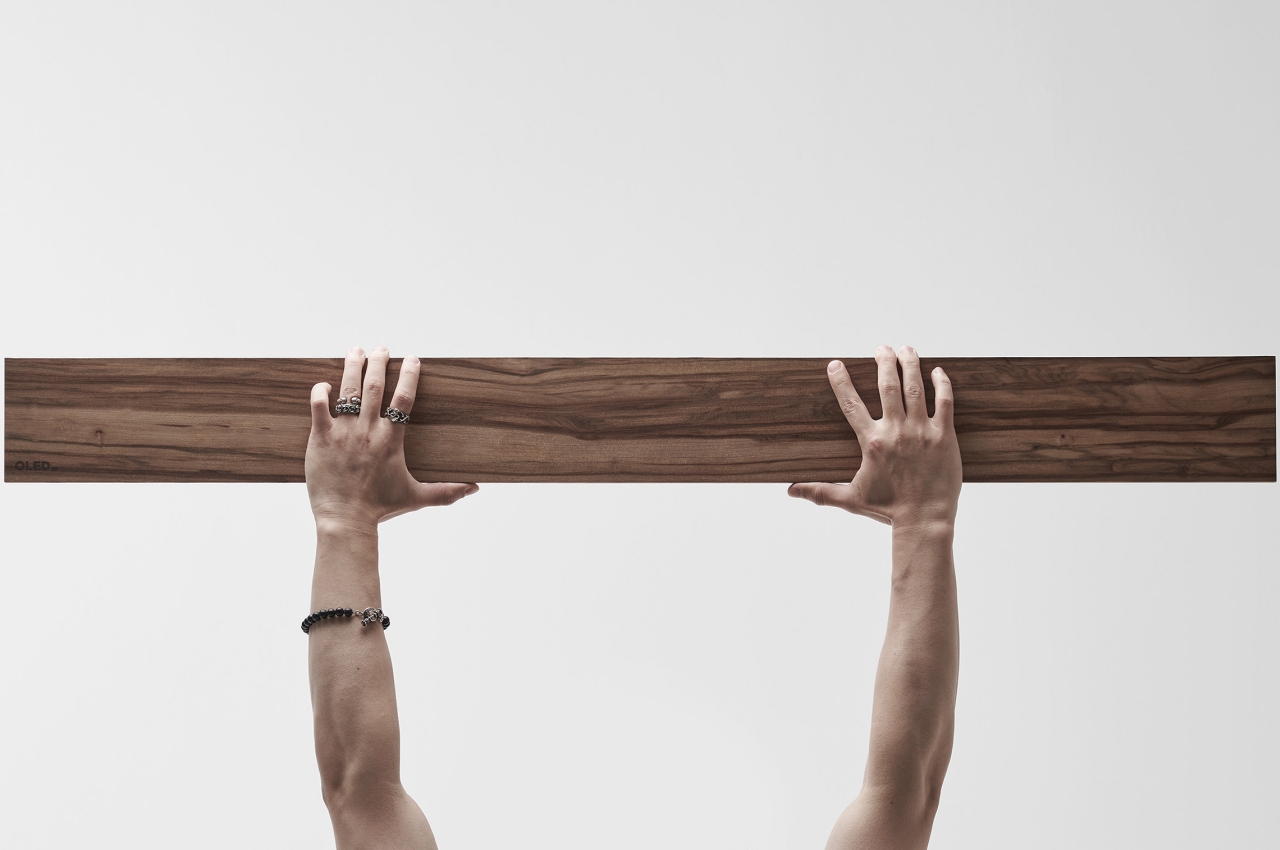 Coolrunnings is a concept that allows you to enjoy a cool swig of water every single time! The way it works is this; a slender…

https://www.kickstarter.com/projects/1280484770/swingsit-best-active-sitting-chair-for-your-body I’m a notorious fidgeter. No, I don’t fidget with pens and pencils, or with my spectacles, or my hair… I’m one of those leg…

Boomtune mini incorporates a unique tripod design and an amazing 1W x 2 output that is surprising for such a compact size. Just one AAA…