When VolleBak claims to have made their most advanced jacket yet, it isn’t hyperbole. It’s literally worth taking a closer look at because VolleBak doesn’t mess around. They’ve invented some of the most revolutionary jackets of our time, including a jacket so incredibly durable that it can be worn on Mars.

Meet the Solar Charged Jacket, the piece of apparel that VolleBak claims is their most advanced product yet. Named as TIME magazine’s Best Inventions of 2018 and as Sports Gear of the Year by WIRED, the Solar Charged Jacket is a highly light-sensitive and responsive jacket that acts as a windbreaker 24 hours a day, but when brought into a low-light setting, shines with enough intensity to make its wearer completely visible in darkness. Designed ideally for bikers, joggers, and anyone who may need high-visibility at night, the Solar Charged Jacket has a special phosphorescent coating that can capture any light, be it from your smartphone’s flash to the sun, and release it in the dark for as long as 12 whole hours.

Unlike most jackets that come with reflective strips or patches, VolleBak’s entire jacket is completely luminous, and even comes with its own glowing hood, giving you the dual advantage of protection from the elements, and high visibility. The Solar Charged Jacket comes constructed from a 3-layer stretchable, waterproof, and breathable fabric, and does a remarkably clever job of layering the phosphorescent layer under a transparent waterproof membrane, making the jacket easily washable without any danger of the jacket losing its glow properties. Use it while riding a bike, taking a jog, or just get creative by using a flashlight to write messages in light on your jacket! 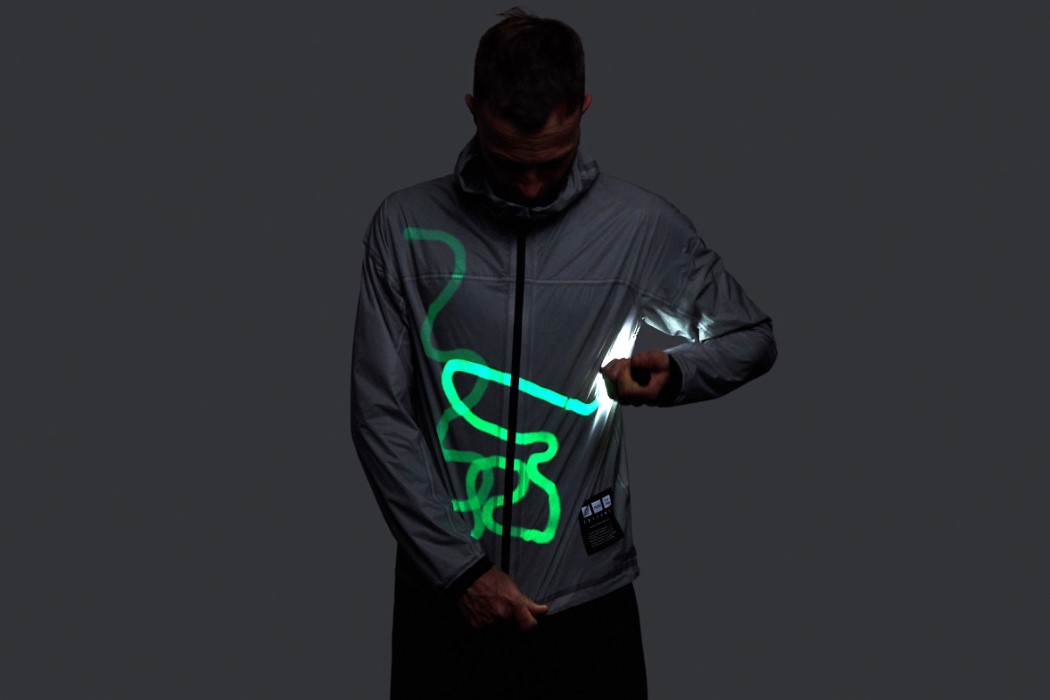 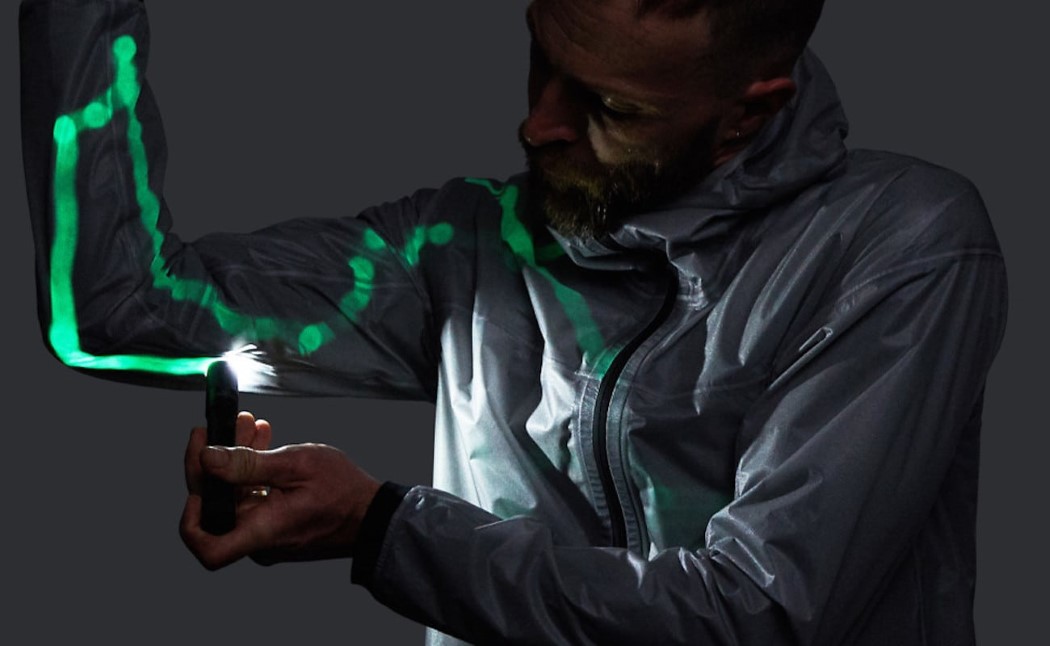 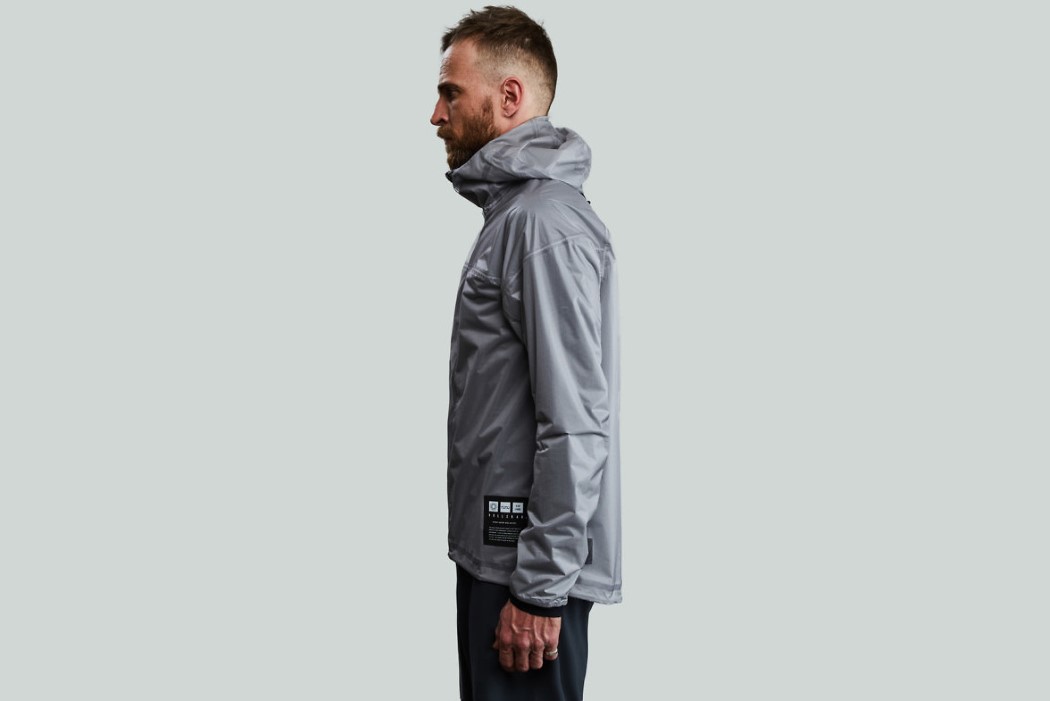 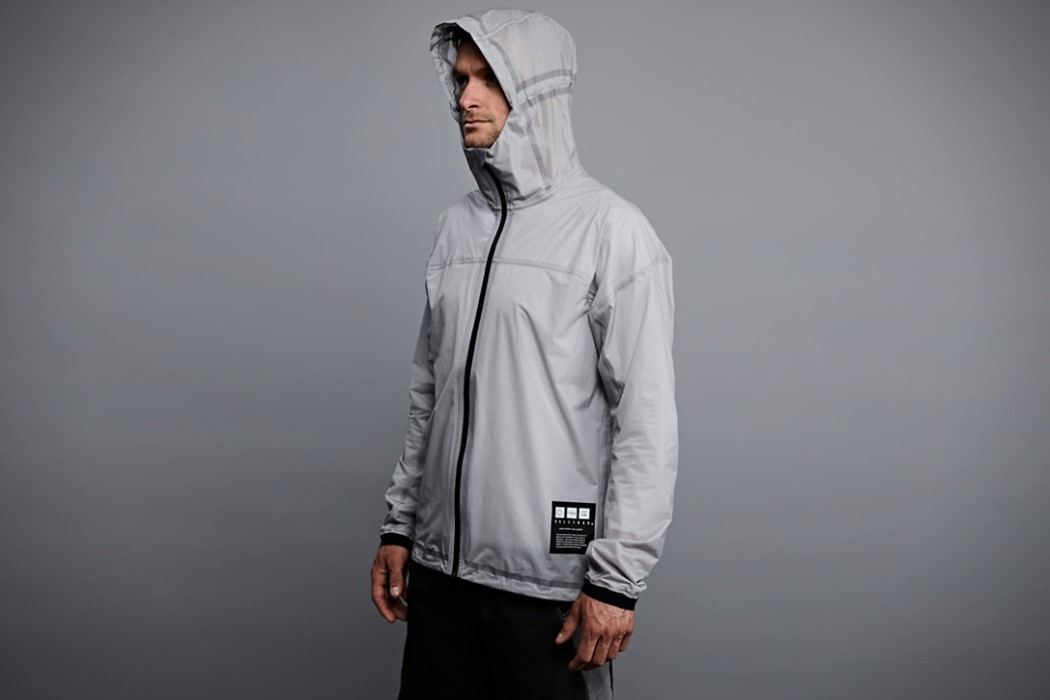 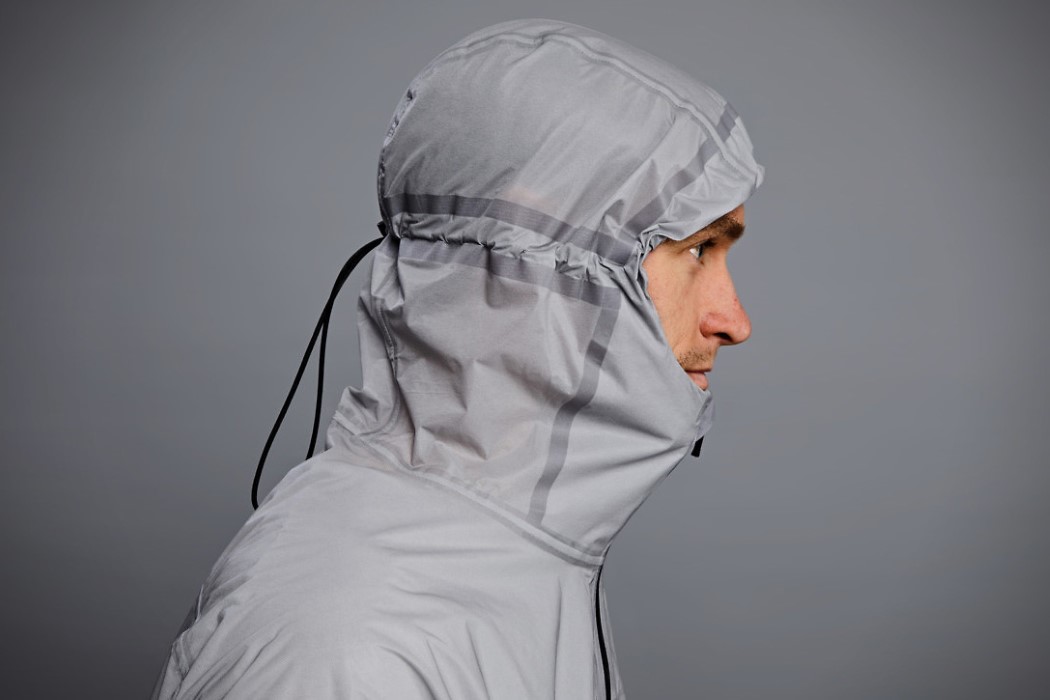 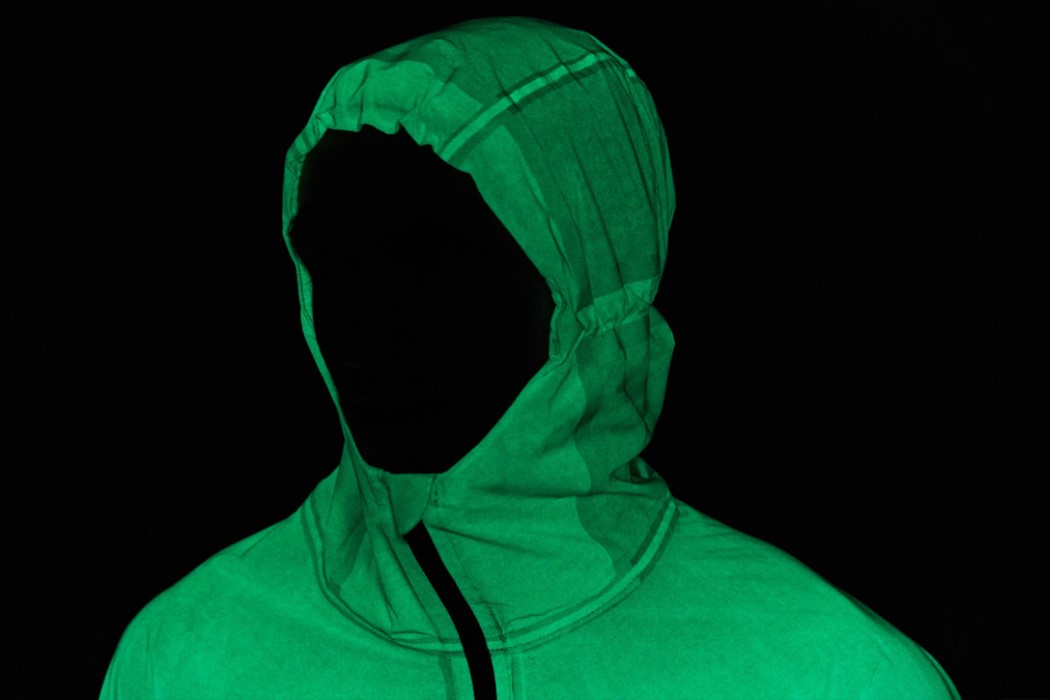 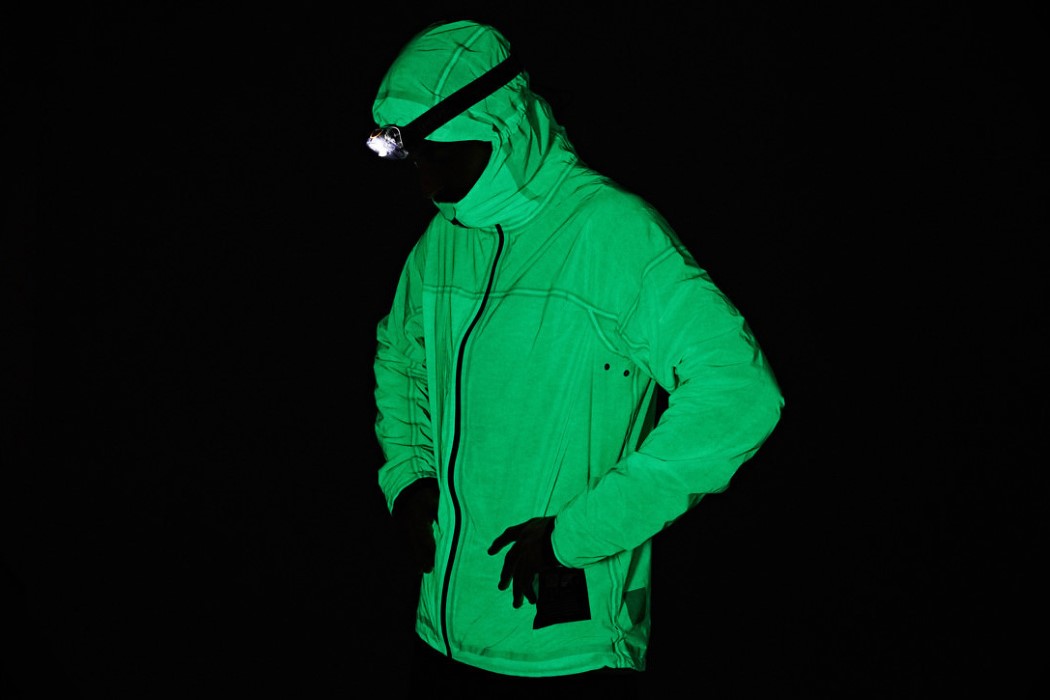 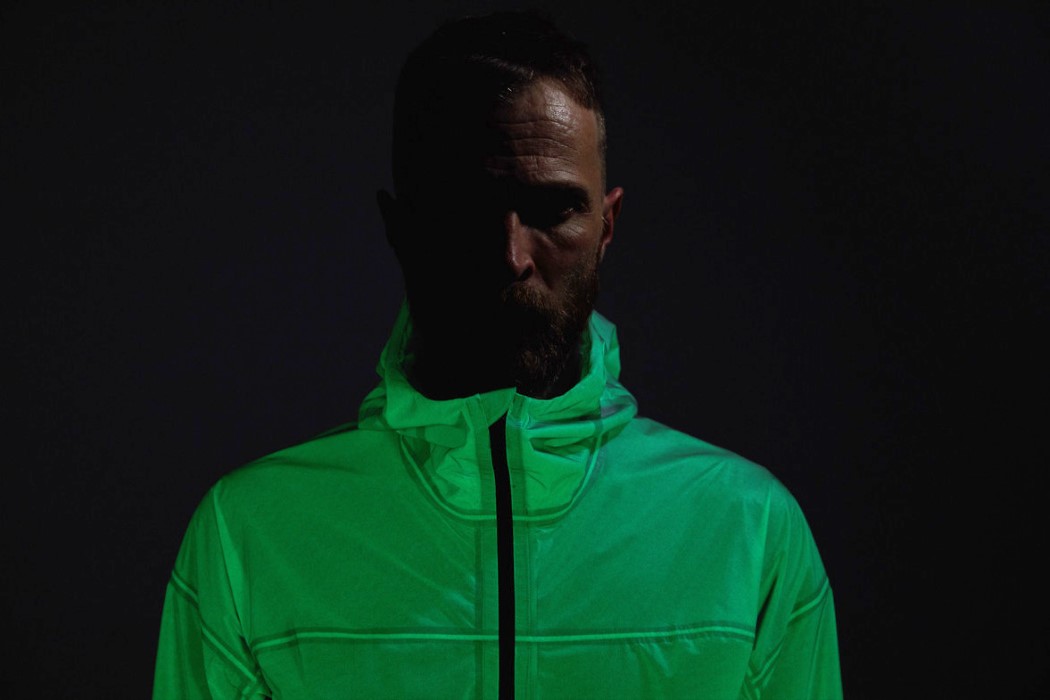 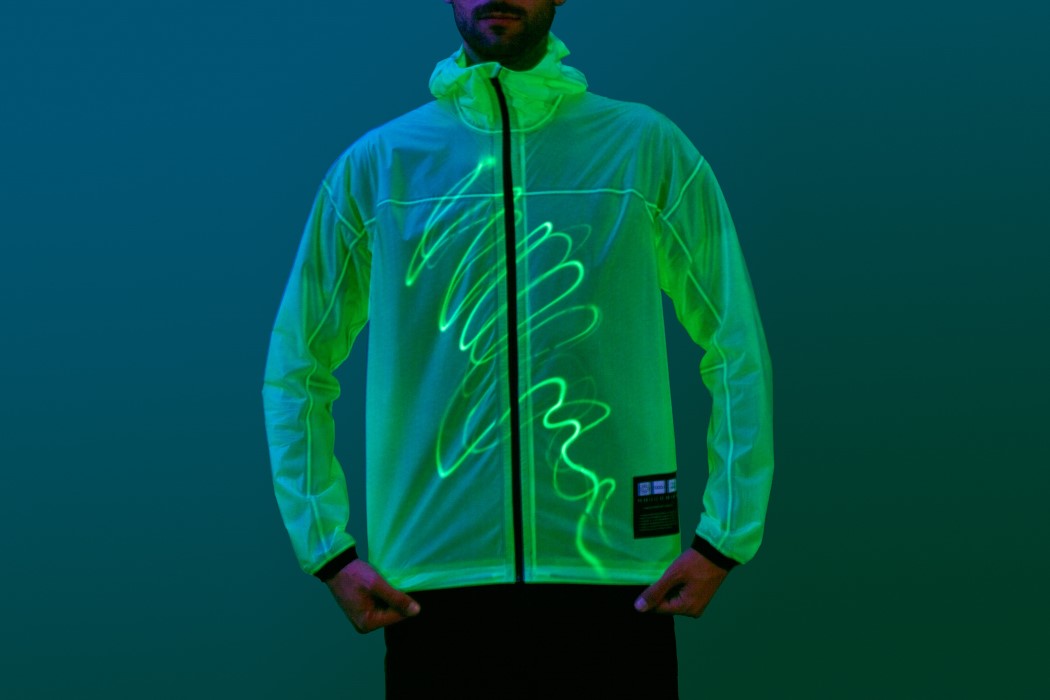 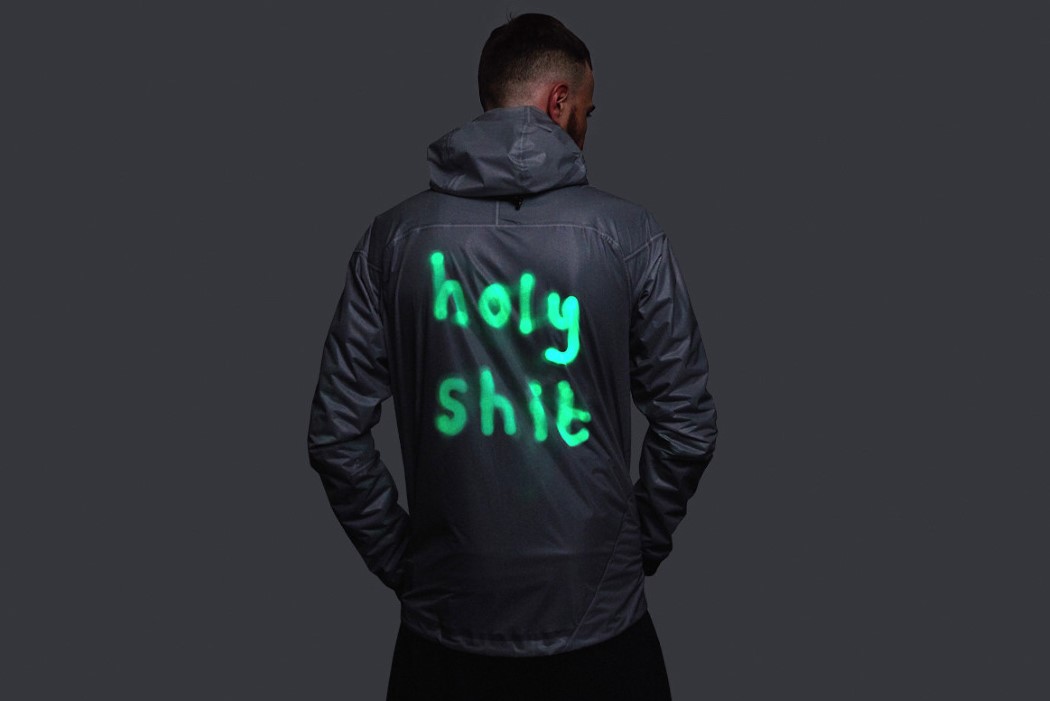 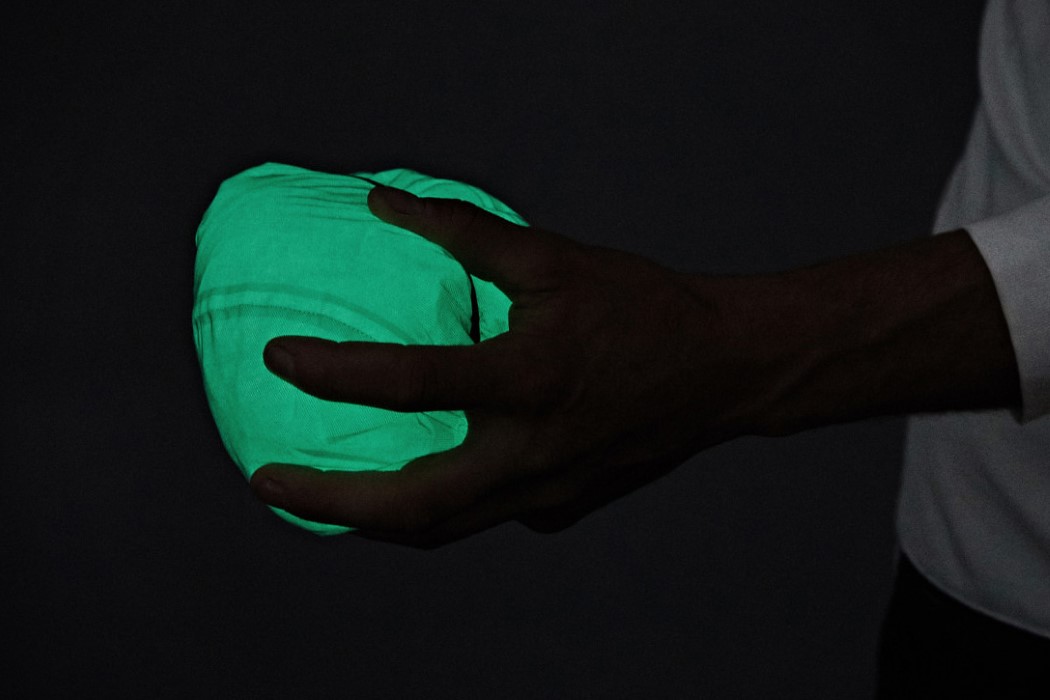 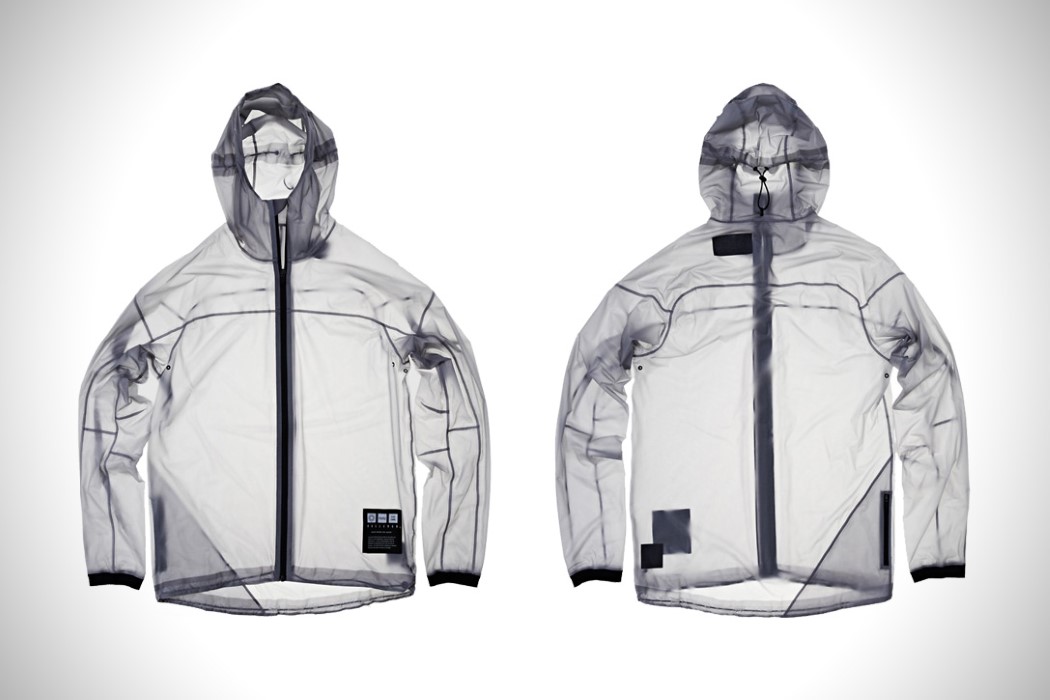 By the Power of Blue

Blue Whales is a flexible showerhead concept based in rubber. It gives the user complete control over the water pressure and flow. Squeezing the showerhead…

The Wood Hanger Just Got Better

I love the look of wooden clothes hangers, but because of their rigidity they tend to be difficult to squeeze through the neck of shirts….

The bug for trekking and hiking is reaching an all-time peak. I wouldn’t really classify myself as a hiking lover, but I do know there…