The Pebble Doorbell arose out of a pretty interesting design brief. While you’d probably think the doorbell was made to give pets the ability to let you know they’re at your door, its starting point wasn’t quite that. The guys who made the Pebble Doorbell built it to combat a different problem. Scratched-up doors. Pets, by instinct, either claw at doors to let themselves in, or bark to get their owners’ attention. In the former, you’re left with a nicely polished wooden door that’s absolutely ravaged by claw abrasions. The Pebble Doorbell gives your pets a better way to communicate their presence, and gives your door some peace of mind!

Training pets to use the Pebble is pretty simple. The doorbell comes with a circular trigger surface that rings the bell when pressed gently. You can condition your pet to tap their nose on the surface by simply putting a treat in a crevice behind it. Do this once or twice and your dog links the pressing action to the sound. With further use, they’ll link the previous two to the opening of the door. Soon, your pet will possess the class and courtliness of a cultured individual who prefers to ring doorbells rather than claw their way into buildings! 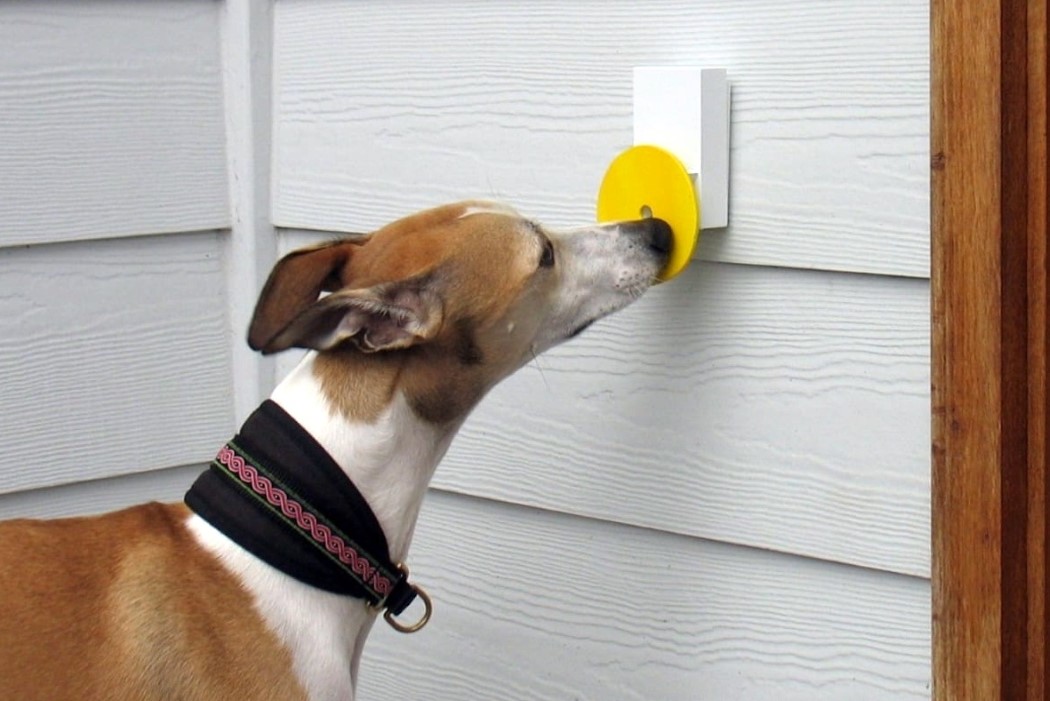 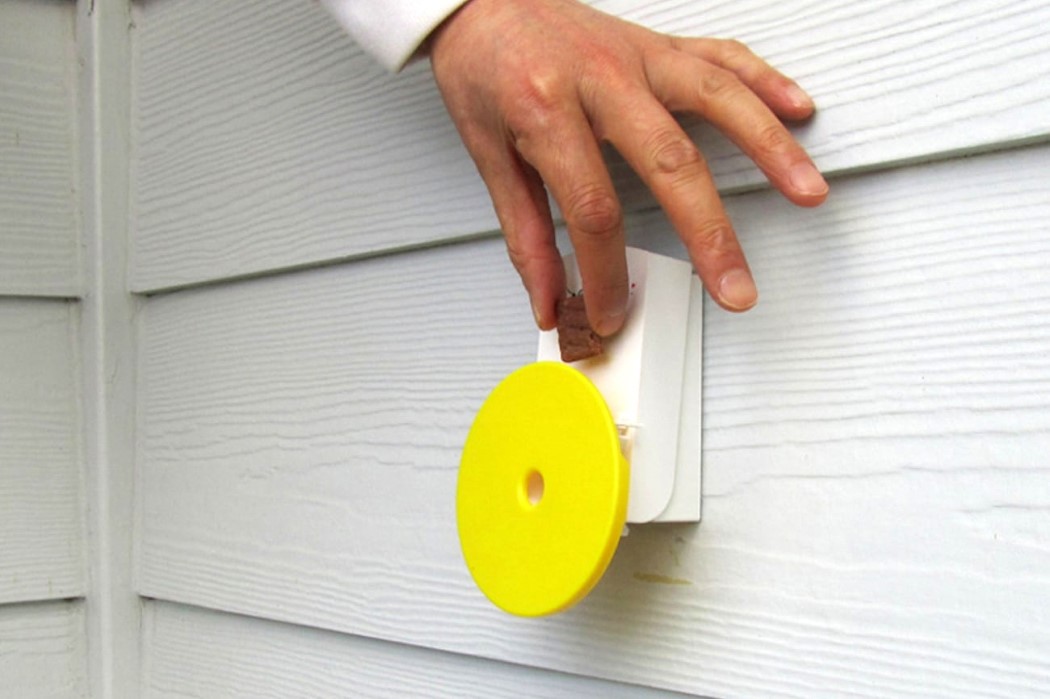 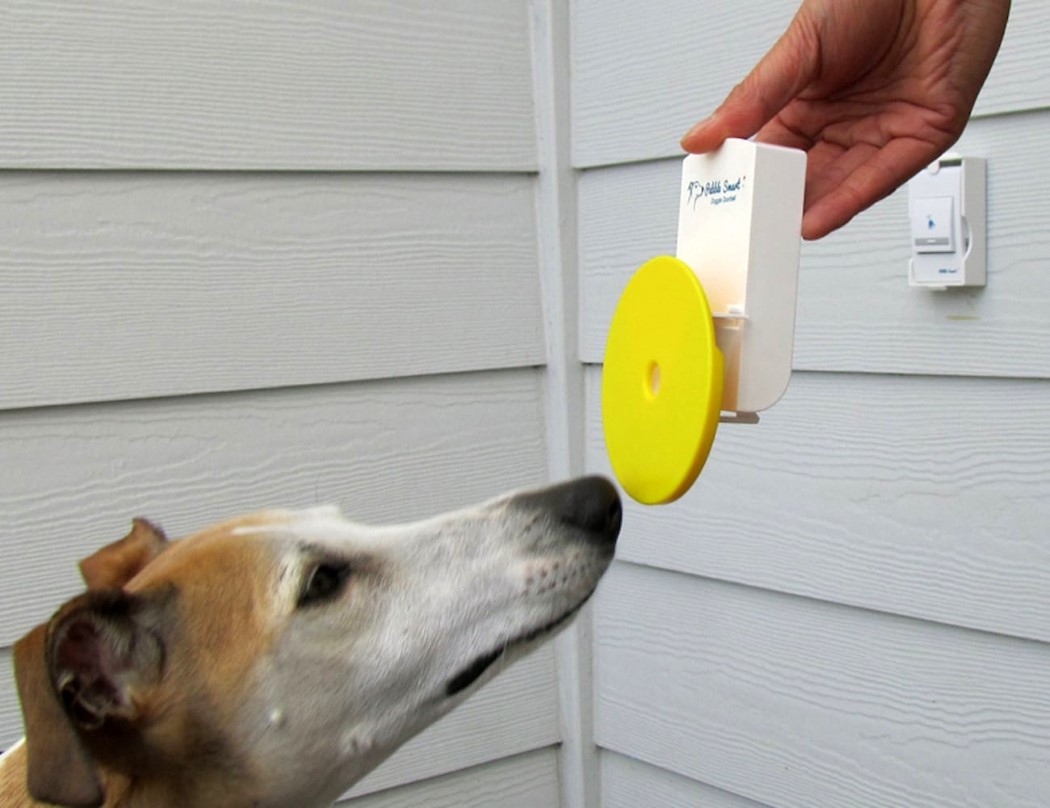 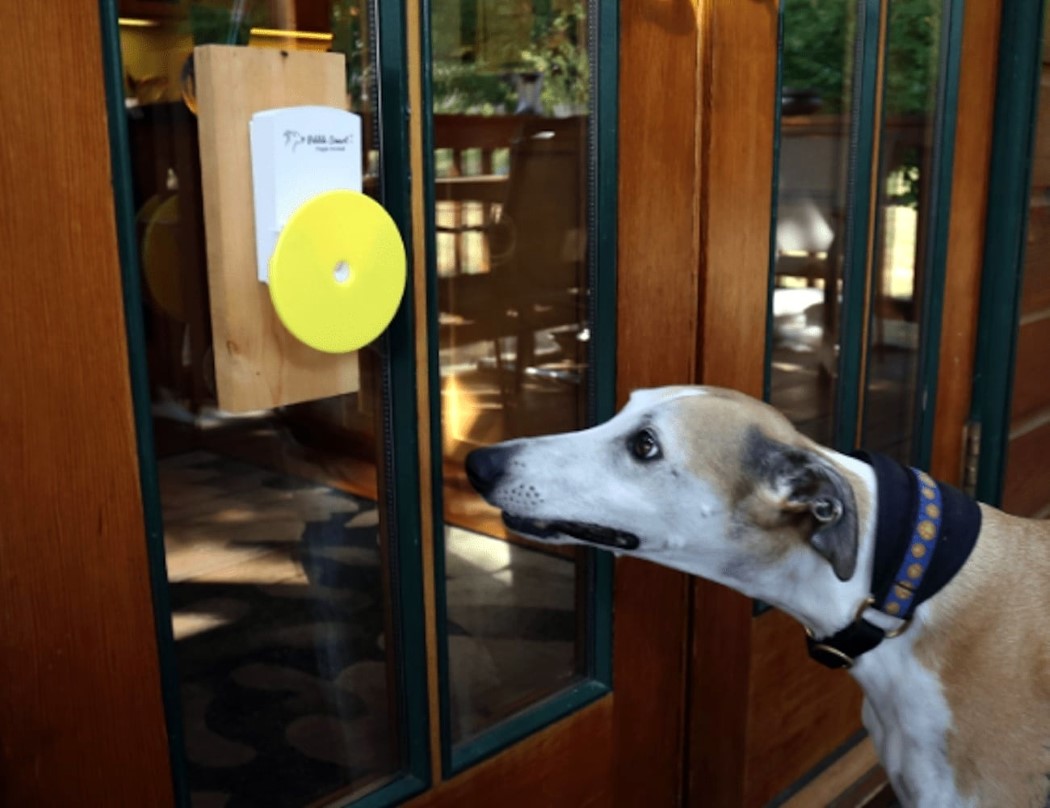 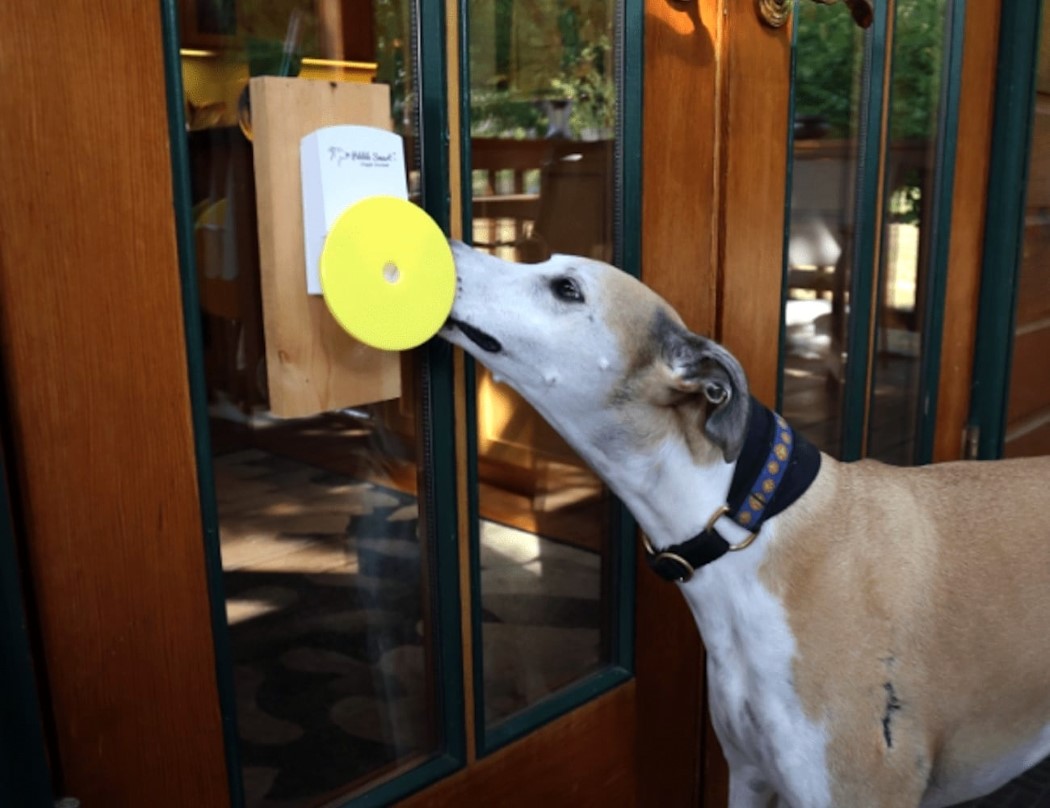 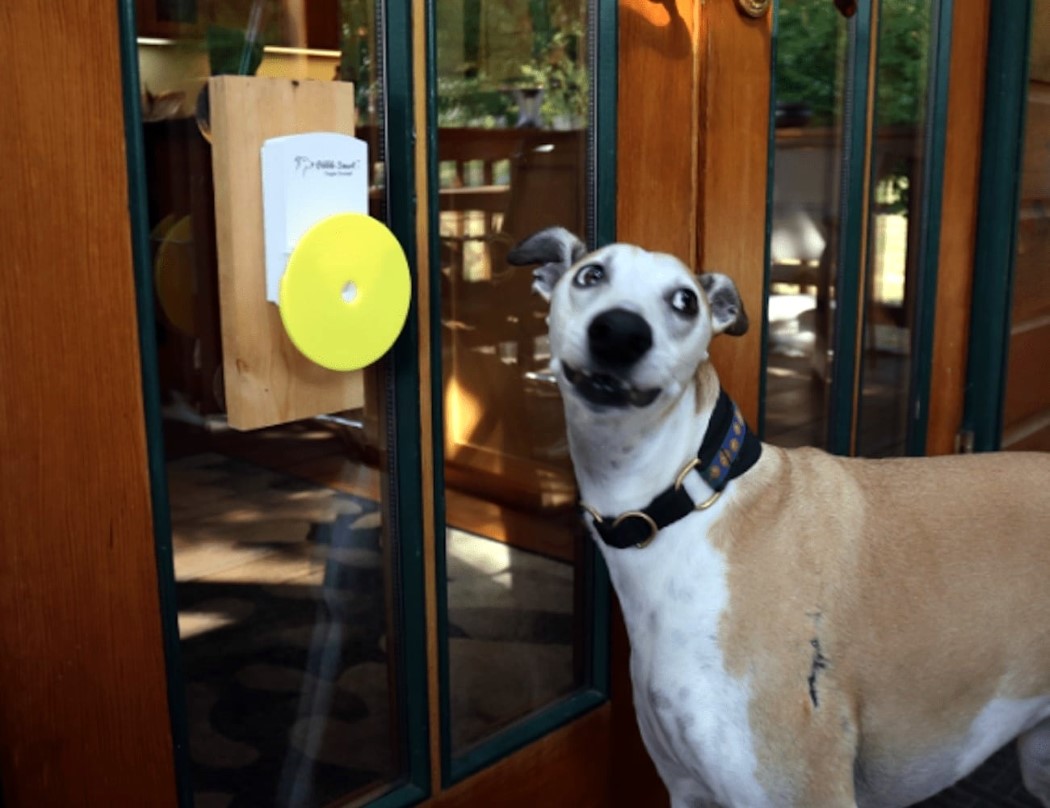 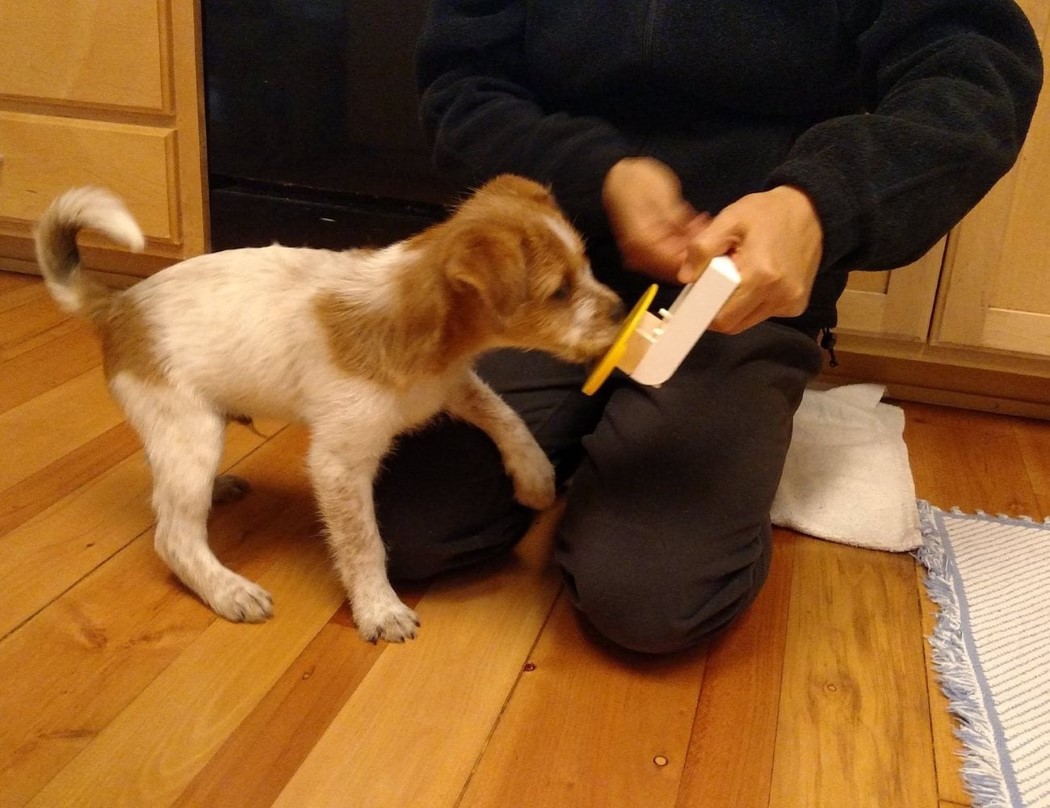 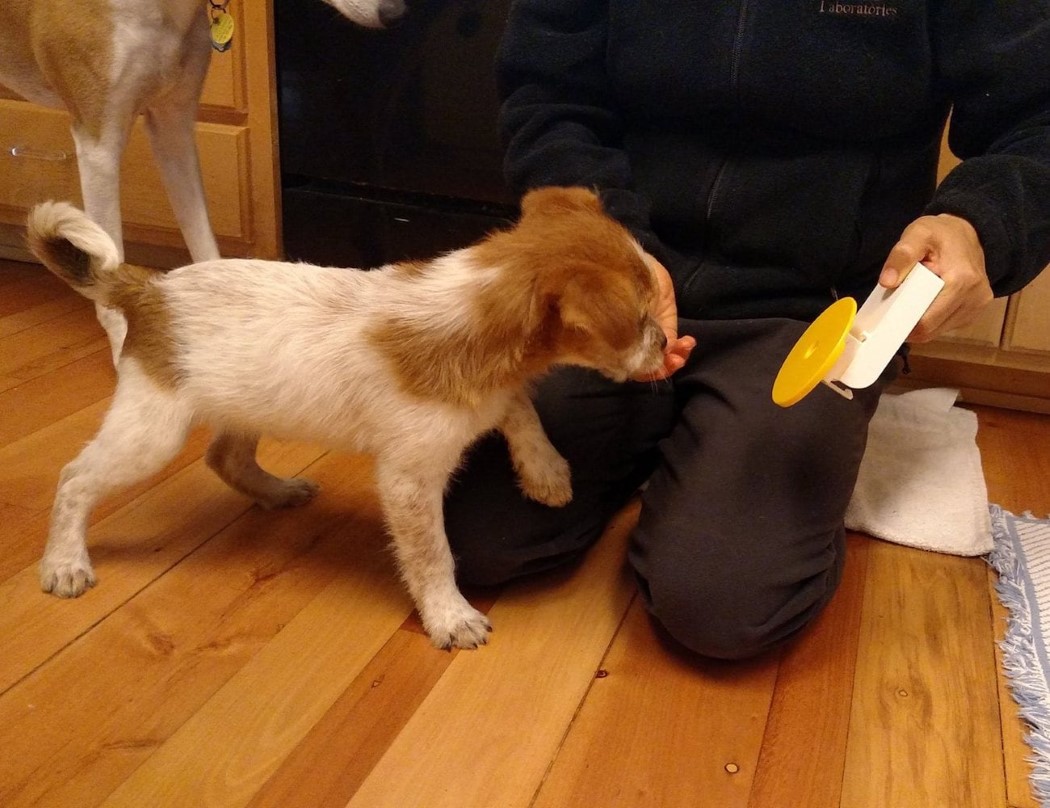 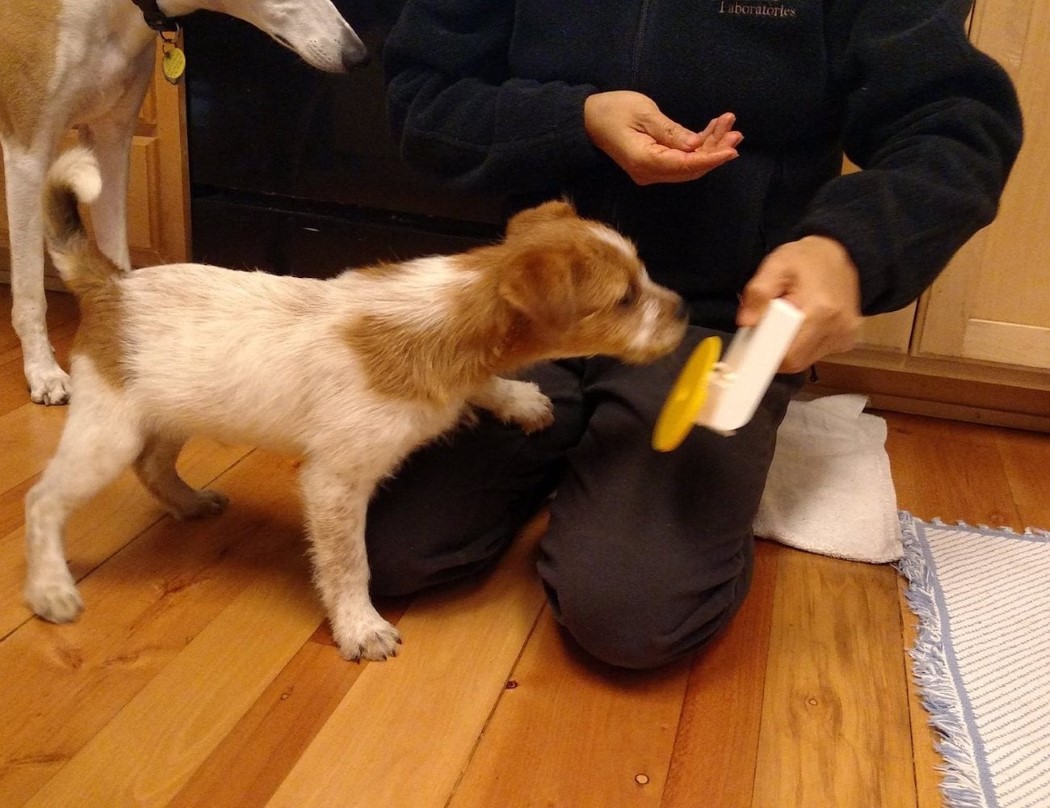 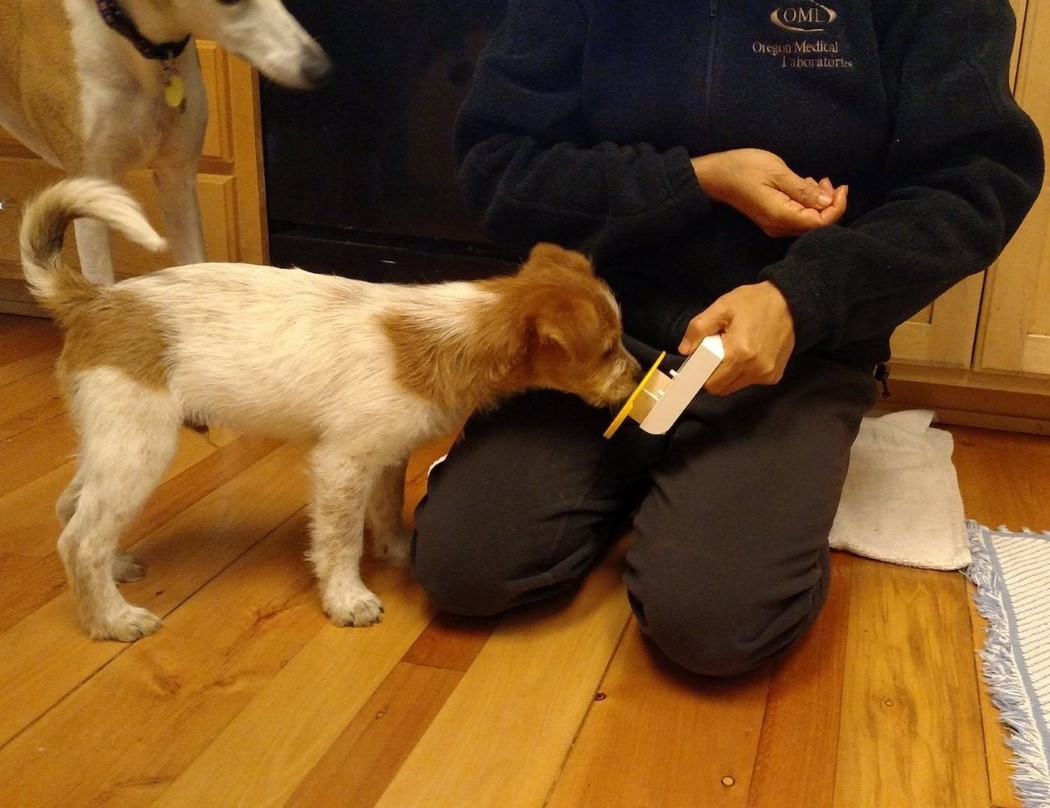 [The designer of this product is of Ukrainian origin. YD is sharing work from Ukrainian designers/students in the hopes of amplifying their talent and giving…

After months spent meticulously adjusting technical parameters, testing and selecting materials, the X-Series workstation was brought to life. It carries a form that is inspired…

If you’re an avid gum-chewer, then you’ve probably experienced at least one of the following: gum sticking to your clothes after accidentally washing/drying, soggy wet…