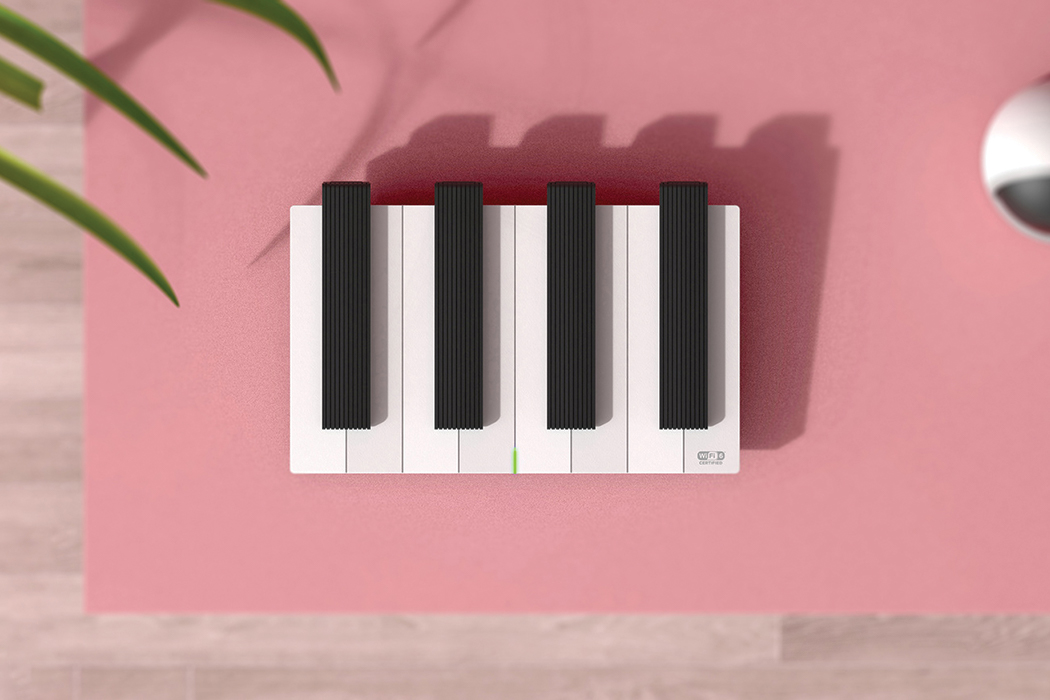 The same way a skyscraper doesn’t fit in amongst brownstones, the classic WiFi router is an eyesore in any room. Typically, they’re clunky, blockish, and wire-twisted. They always get in the way and seem to epitomize user-unfriendliness, with indistinguishable blinking signals and difficult, hard-to-reach dimensions. Thankfully, designer Lee Haupenn has come up with a solution: his new Piano WiFi 6 router that resembles a chord’s worth of piano keys, designed to appear less obtrusive and more as it belongs.

The fully realized WiFi 6 router is emotive in its appearance and, with its sleek body, allows you to enjoy any room for what it’s meant, without any black, plastic network boxes to distract you. The black ‘keys’ lift up to reveal the router’s antennae and the indented base diminishes some of the visual thickness that’s commonly expected from routers. Certain to improve user-friendliness, the L-shaped indicator light provides comprehensible insight regarding signals and product operation. Familiarity was a vital aspect of the router’s conceptual stages as Lee Haupenn incorporated the image of the piano, emoting a feeling of cohesion to any room. The classic white and black color scheme provides the router with another chameleon-like feature: interior adaptability for all spaces, that of which bulky, wire-heavy routers do not have. That seamless bridging between the world of technology and our intimate home spaces is the true essence of this design.

Red Dot issued 2020’s Best of the Best award to the Shenzhen-based design team for their cleverly tasteful reimagination of the classic router. Offering the latest generation of wireless capabilities, this router is as charming as it is operative, bridging the power of technology with the comfort of home. Collectively, it seems that we’re retreating further and further into the cyber world, which means that the demand for efficient wireless technology and network is high. However, the designers at Lee Haupenn seem to understand that when it comes to routers, as demand increases, creativity in design seems to fall by the wayside. Due to this imbalance, routers look cold, even unapproachable, just the tangles of wires look too complicated. With such a necessary product of the times, Lee Haupenn gave the antiquated router a much-needed fine-tuning. Even though this piano can’t really be played, it is visual poetry for your eyes! 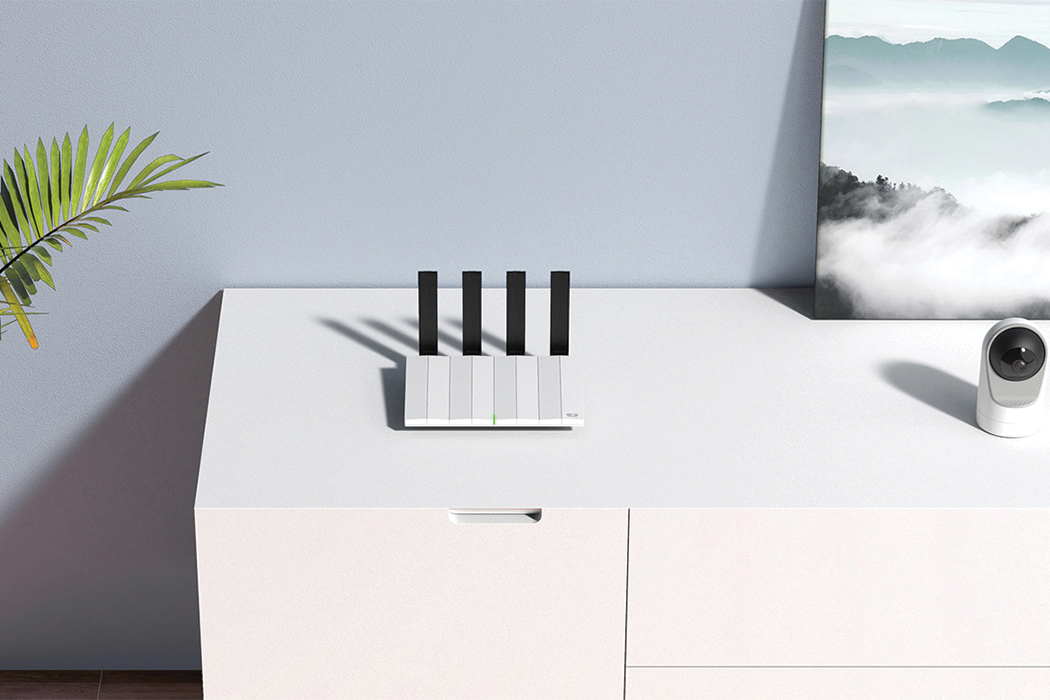 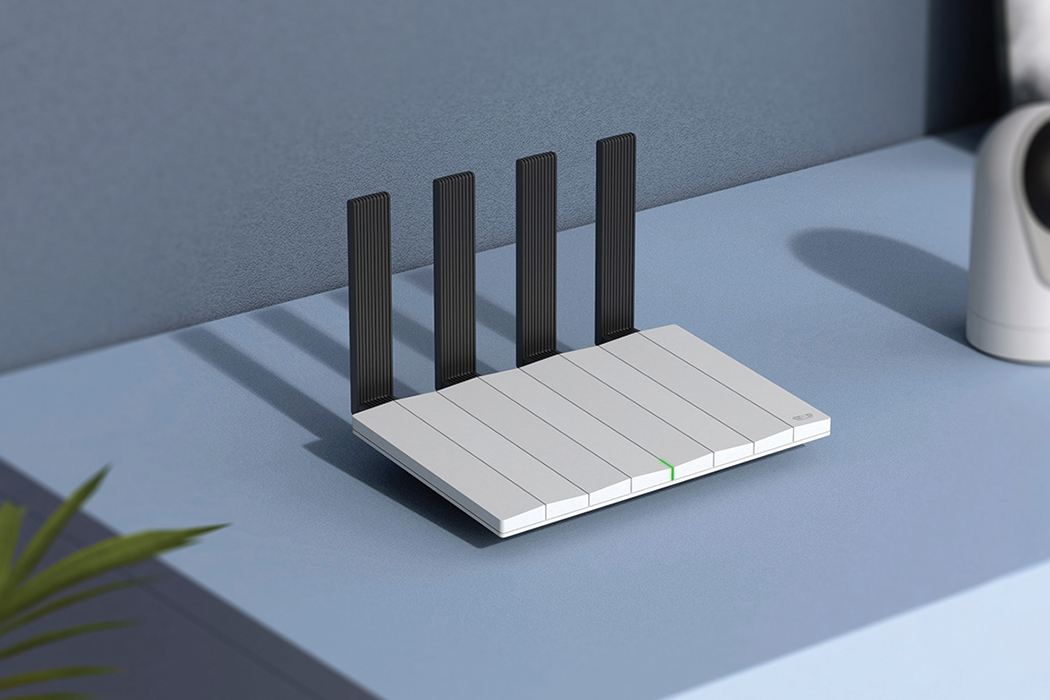 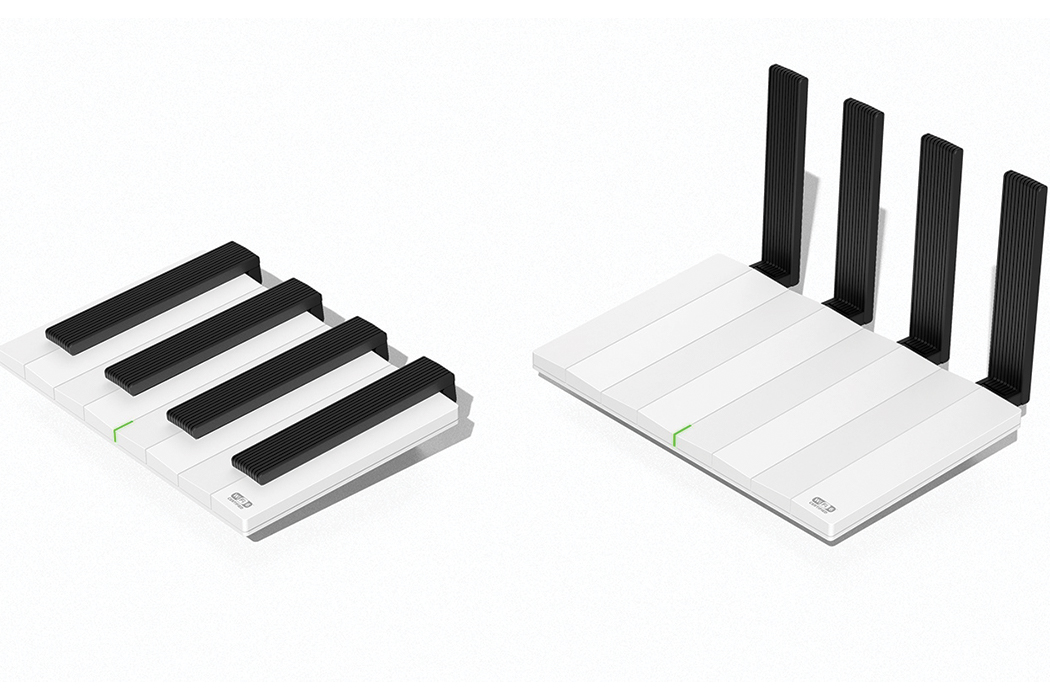 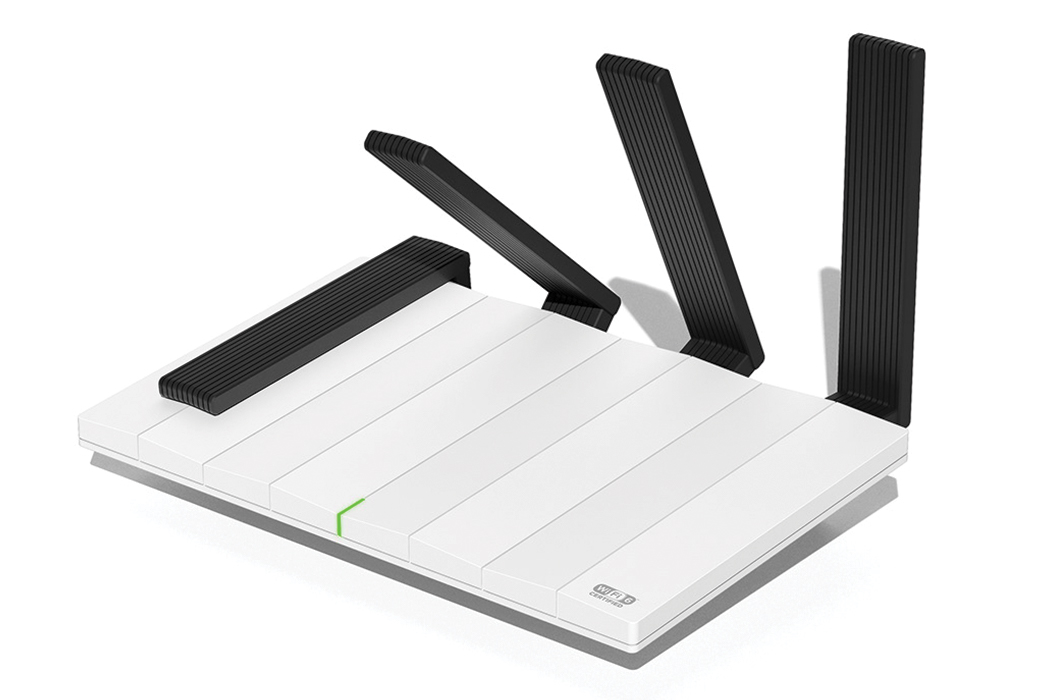 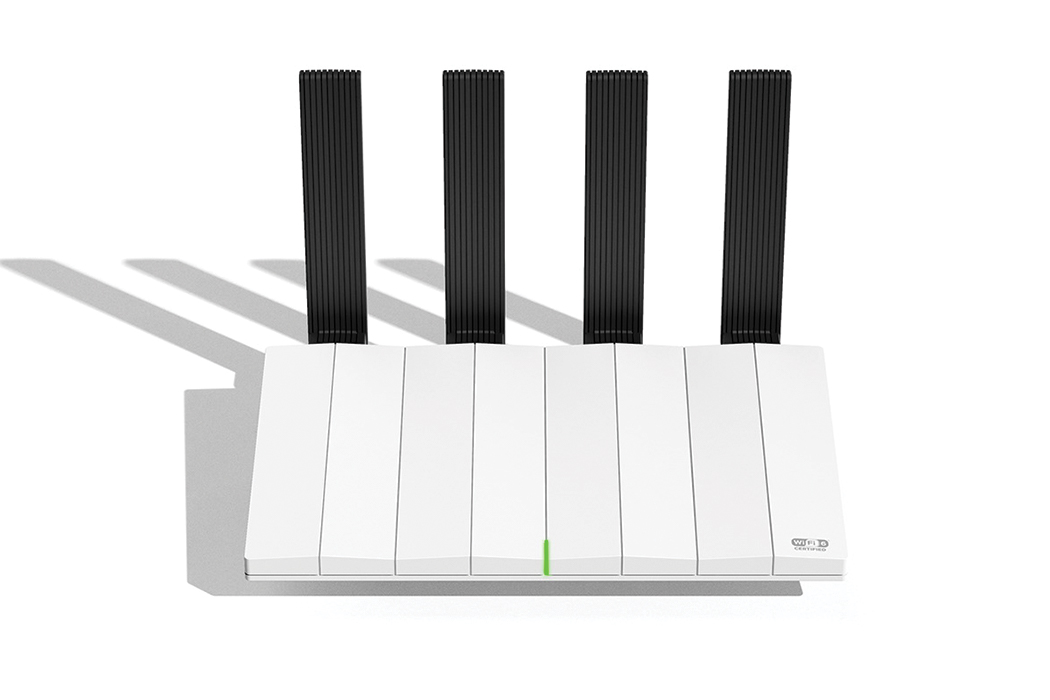 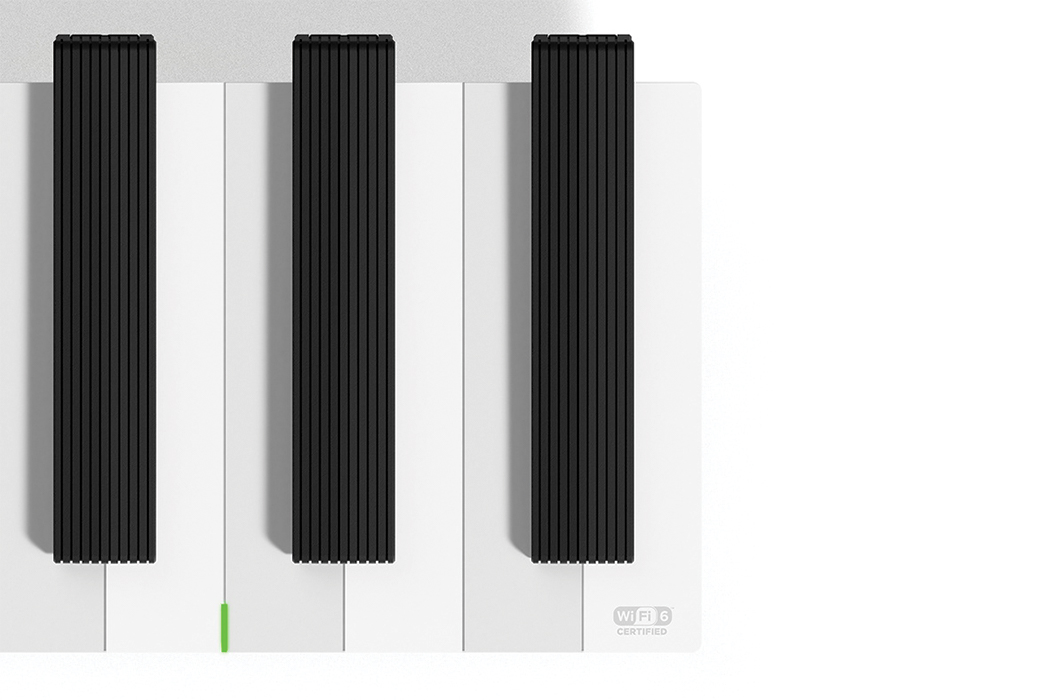 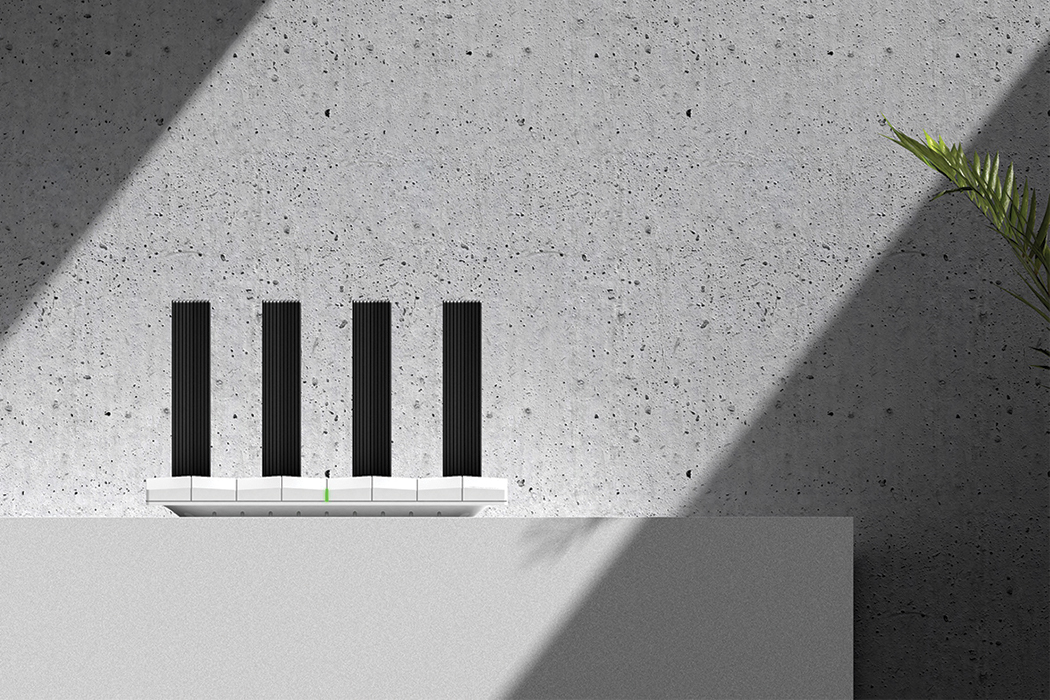 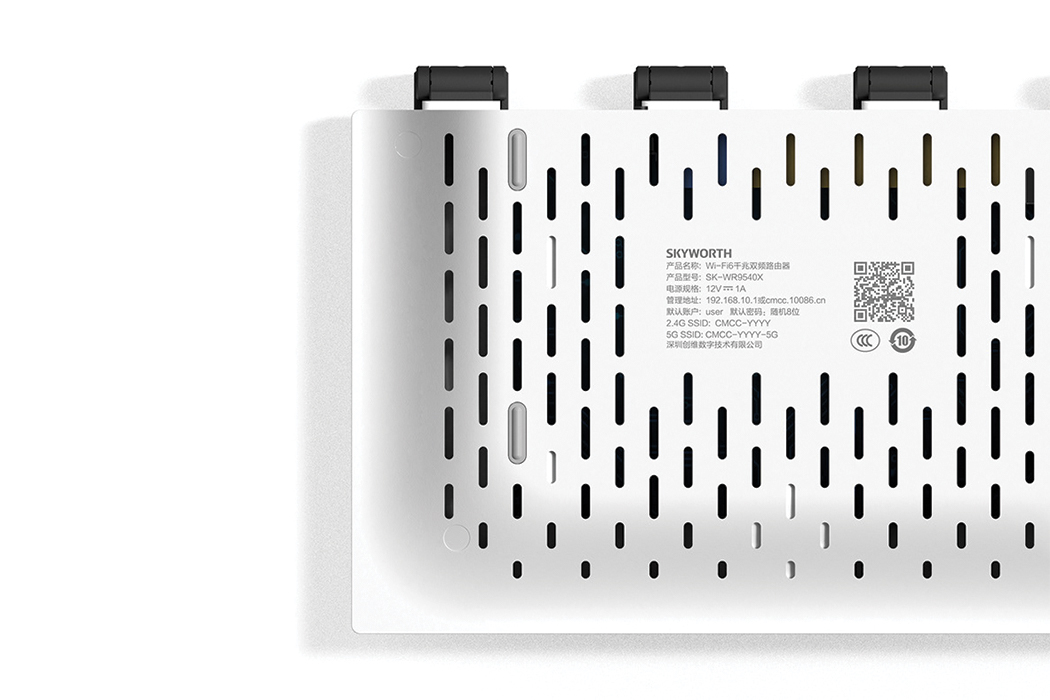 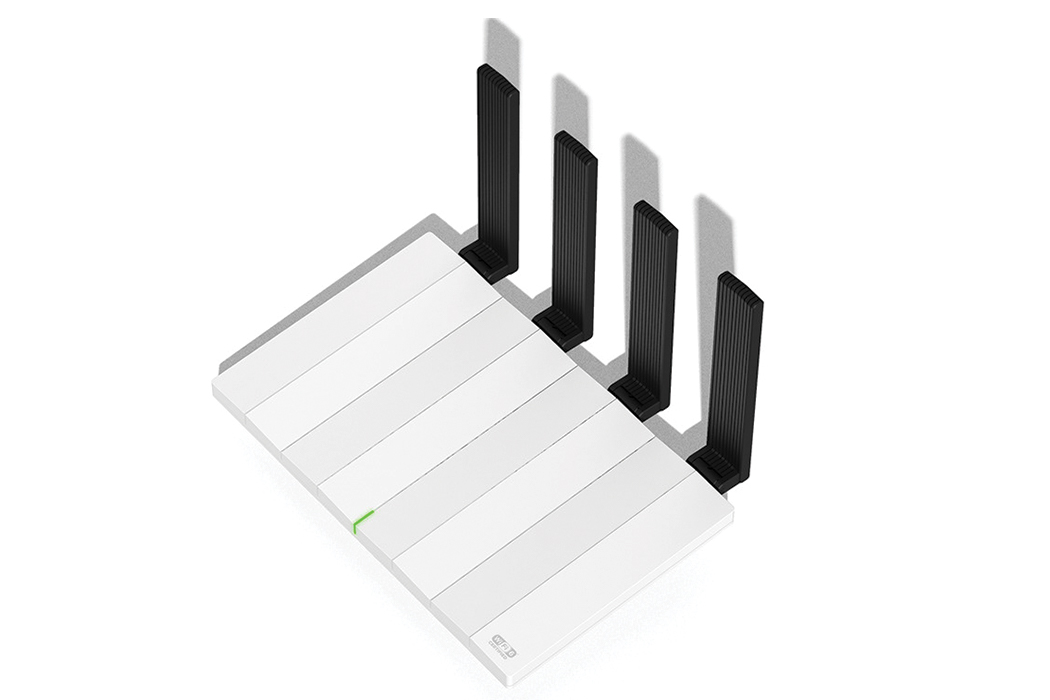 One of the biggest advantages of a laptop is its portability feature. Using this as its premise, here is a very sleek version of how…

https://youtu.be/GRq59yPcXrM?list=PL1ksFH4IfpGaWEC2fwzdTqvVLTplqG12l After stunning audiences in Beijing, Shanghai, and most recently in London, the Trashpresso makes its way to the Milan Design Week. The massive machine,…

The latest in a trend of task-specific appliances, Taurus is designed for stir-fry fanatics and is the first of its kind! Just as the name…