The possibilities for Hexbot are bordering on overwhelming and its immense level of functionality doesn’t compromise the ease-of-use. It comes with its own intuitive software, so you can just concentrate on creating! All of this does come at a cost… a very affordable cost! So, having your very own robot arm is now more attainable than ever! 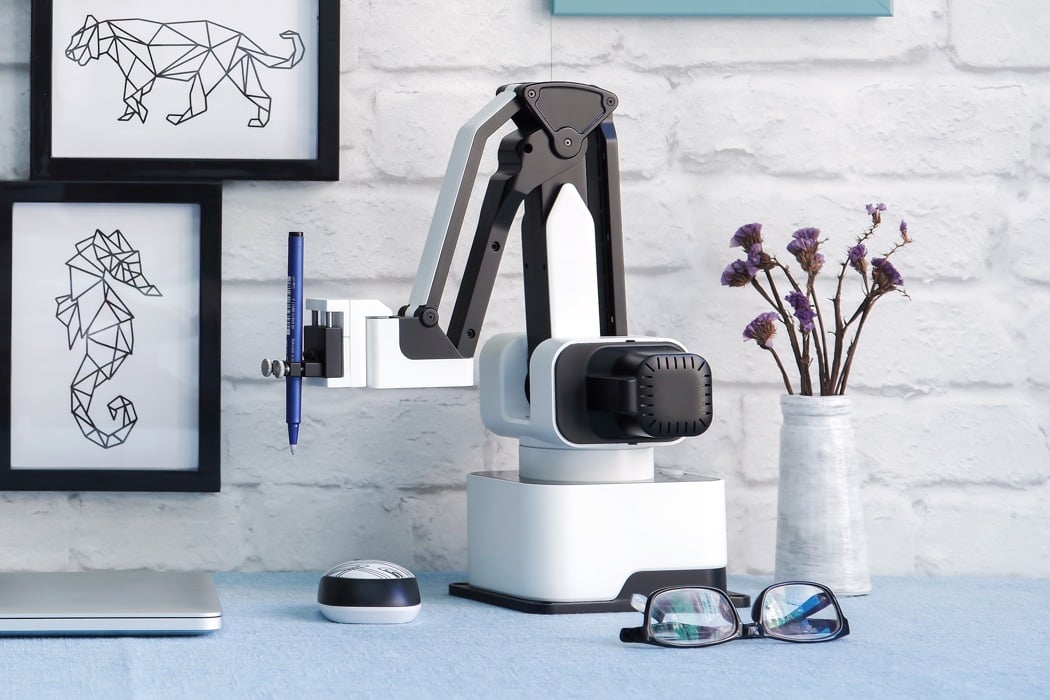 The first versatile desktop robotic arm with extreme 0.05mm high repeatability that turns your desktop into a workshop. Hexbot’s functional modular design is aimed to complete any task from simply grasping, drawing to 3D printing and laser engraving.

What Can You Make With Hexbot? 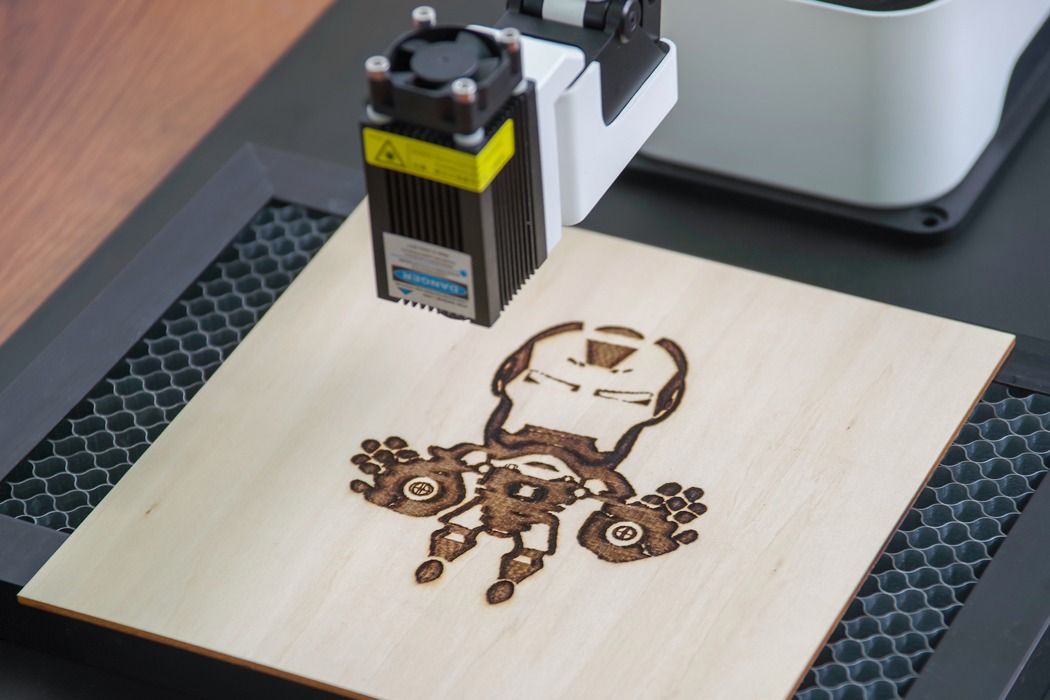 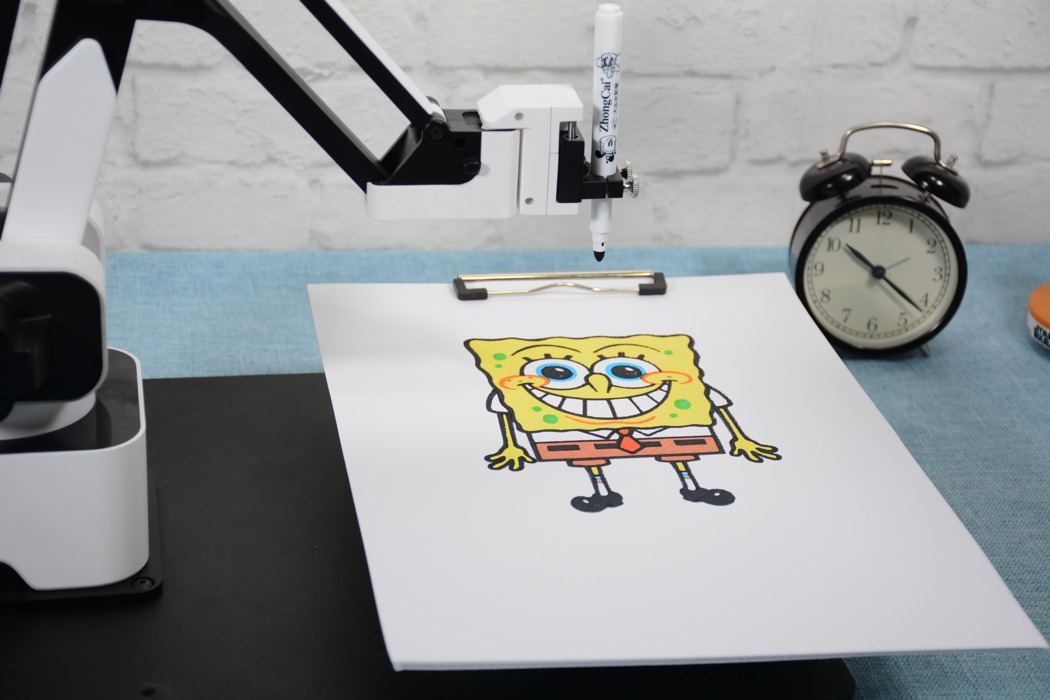 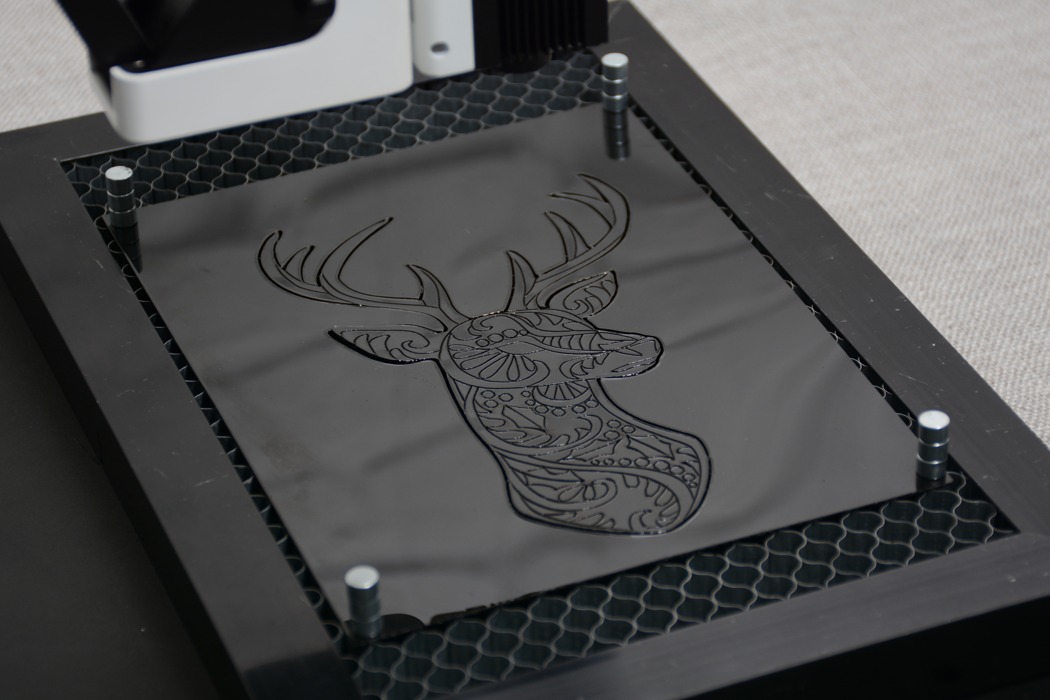 Thanks to the modular design, Hexbot no longer has unwanted screws on the end effector. Switch out modules in just one click.

Hexbot gives you an intuitive and interactive way to control and bring your ideas in just a few clicks with our software.

To keep Hexbot easy-to-use, they integrated Blockly into our software, which allows dragging and placing the code blocks to control Hexbot. Control a robot arm is as easy as play a board game.

They also provide an API for experienced developers to control Hexbot in Processing, Python, and G-code.

To make controlling Hexbot even easier, we designed the 3.5-inch touchscreen allows you to check the status and command Hexbot within your hand. Download the G-code files to the SD card and start drawing/engraving/printing. No need to keep connecting to your computer.

With the pen holder module, Hexbot can write a letter, draw a picture, and turn your design into pen and ink. Bring arts to your home or write your homework…

Hexbot can be easily transformed into a laser engraver with the laser engraver module. It is capable of engraving on wood, leather, paper and other materials. You can make a meaningful gift for your friends within a few minutes.

With Hexbot’s high precision, you can print a 3D object with the 3D printing module. The modular design expands the creative power for Hexbot. Gives us the ability to create more things with it.

Picking and placing objects can be easily performed with the help of a suction cup and soft gripper.

Don’t know how to program? No worries. With the multi-function button on the base or the touchscreen, you can drag the arm and record the movements and make Hexbot repeat the movements. Drag, record, and play – just that easy. 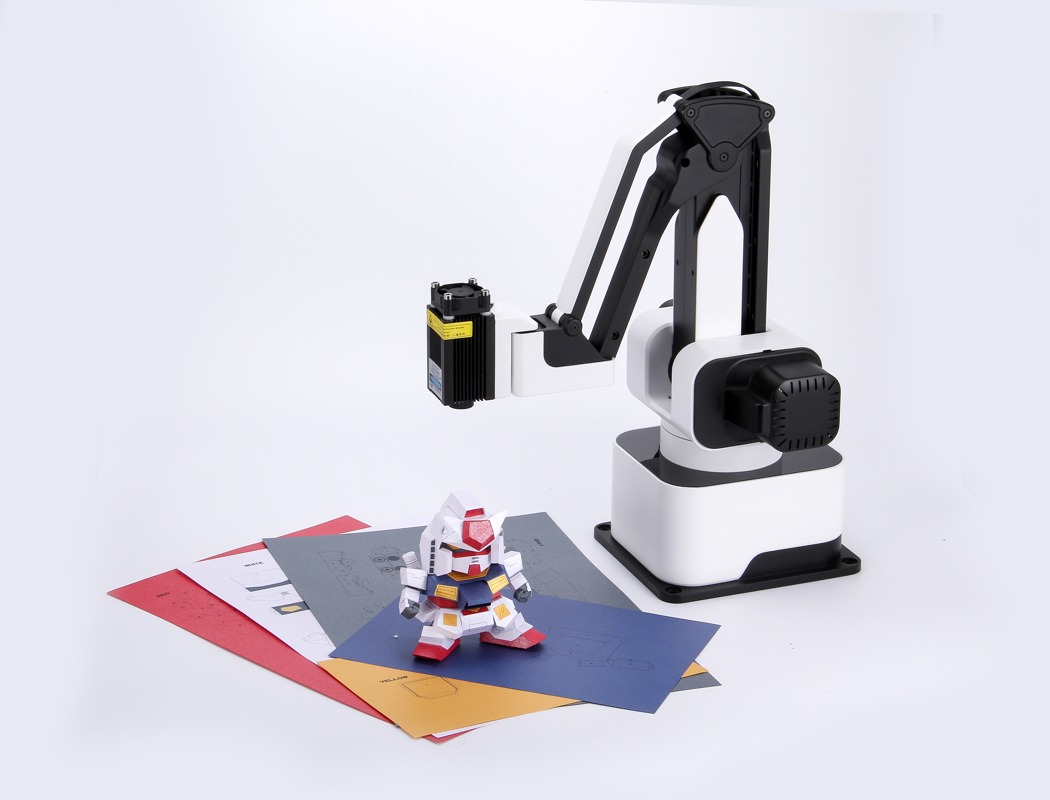 Yep, this is exactly what you think it is. The forest fire prevention robot by Jordan Guelde is an advanced robot designed to clear large…

An immortal titanium pencil for your immortal ideas

It’s been around for almost half a millennium now, and the pencil is still going strong. Even today, the most commonly used ones come with…

The Vettis faucet transforms concrete into a premium material

Concrete’s got more of a rustic, DIY reputation than that of a luxury material. You’d normally associate luxury with chrome, rose-gold, or other premium materials…