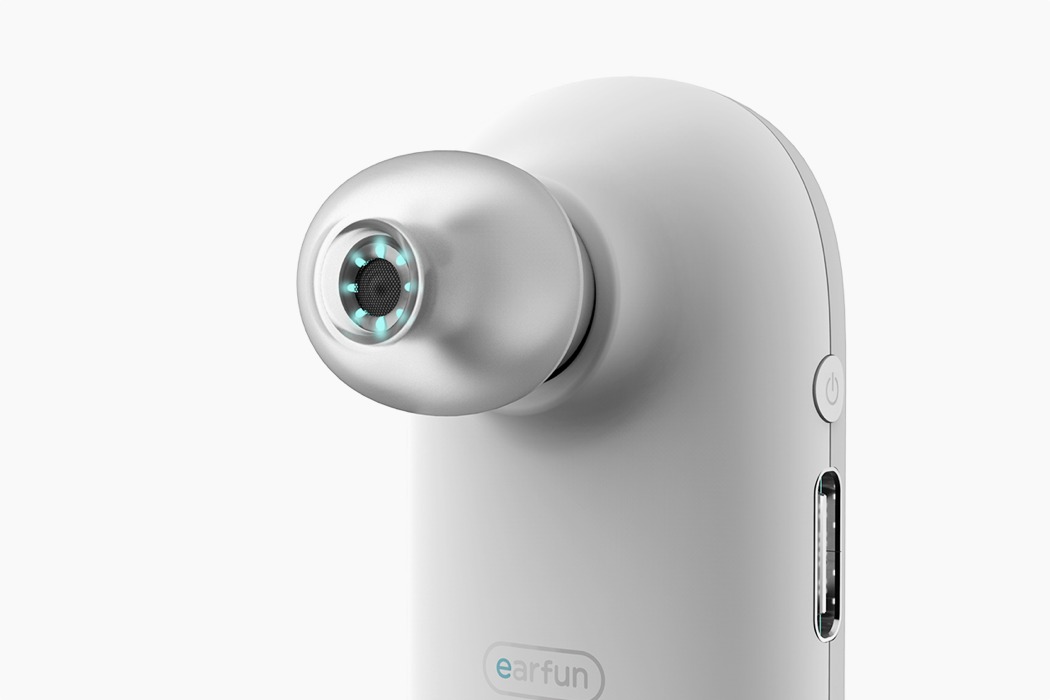 As a mother of two children in their twenties, I know how harrowing unwell kids can be! Even at this age they kick-up so much fuss, so imagine what toddlers can do. The worst is taking temperature, especially if you need to monitor it every few hours. Although ear thermometers are a boon in comparison to the mercury ones, keeping kids still during the intrusion, can be tricky. To overcome this challenge, what the Ear Fun thermometer does is that it integrates funny sounds and jungle noises into the device.

It’s like telling the kids that if they put their ear to the device, they can hear some cool sounds. Thus piquing their interest and making them a willing party to thermometer readings. On the tech-side, this IoT device stores the last 10 readings and can be linked to your smartphone. You can record as many sounds you’d like and enthrall the kids! Ergonomic design and intuitive interface are just the cherry icing! 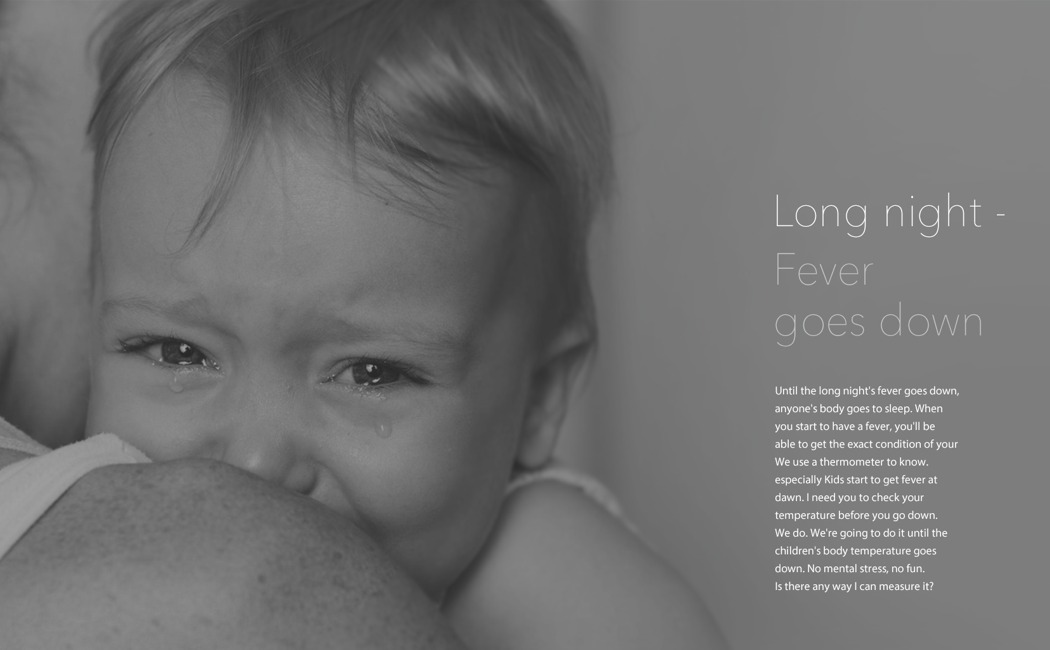 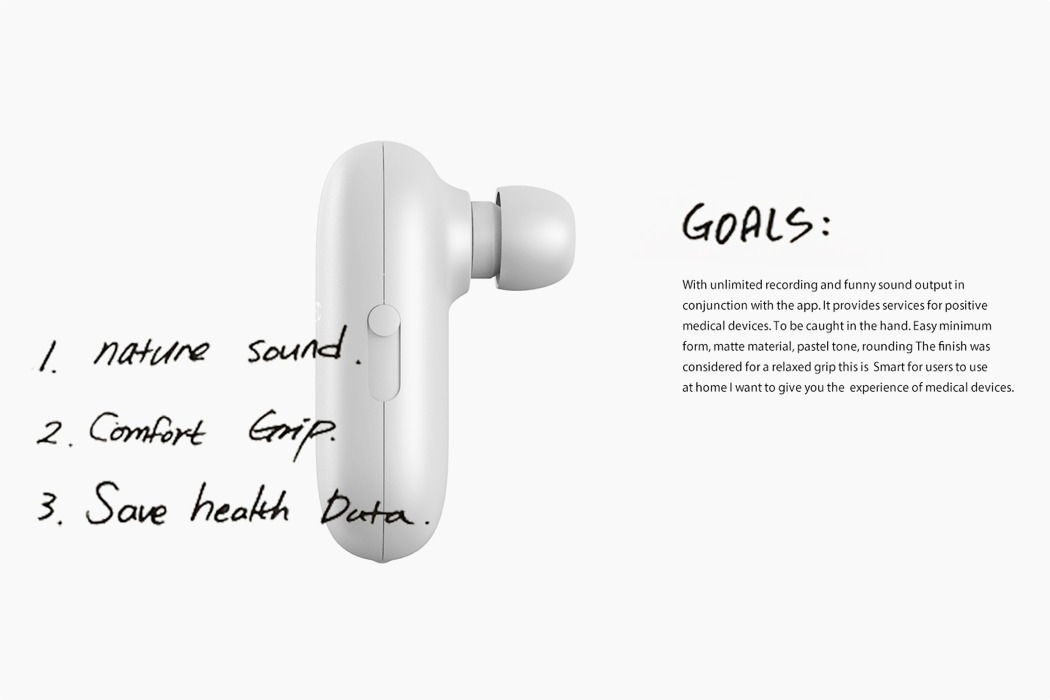 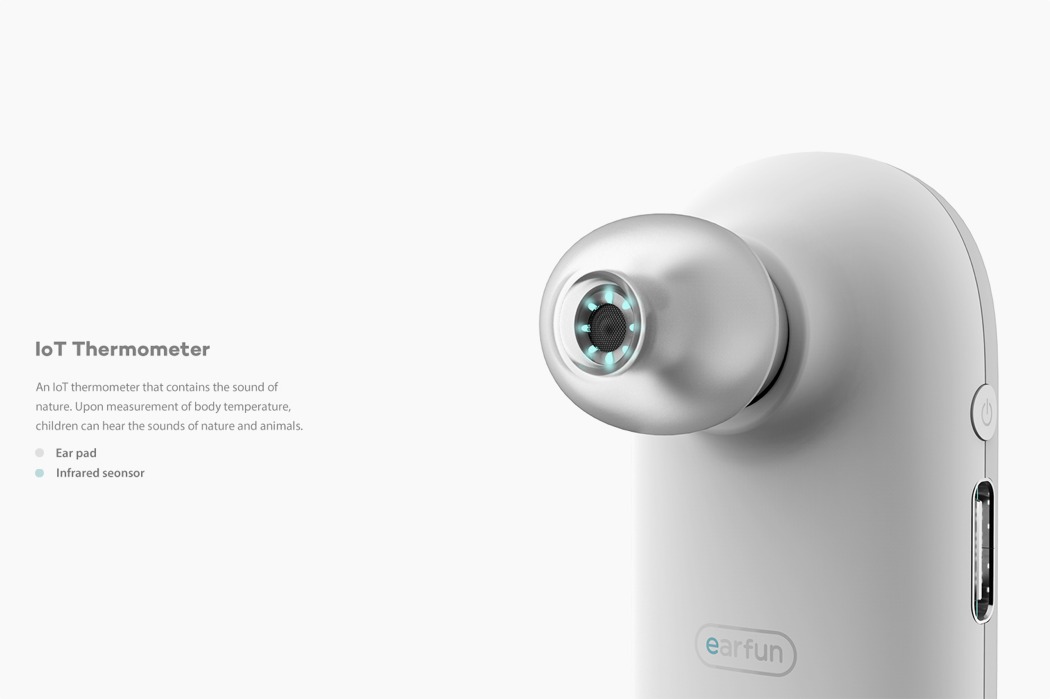 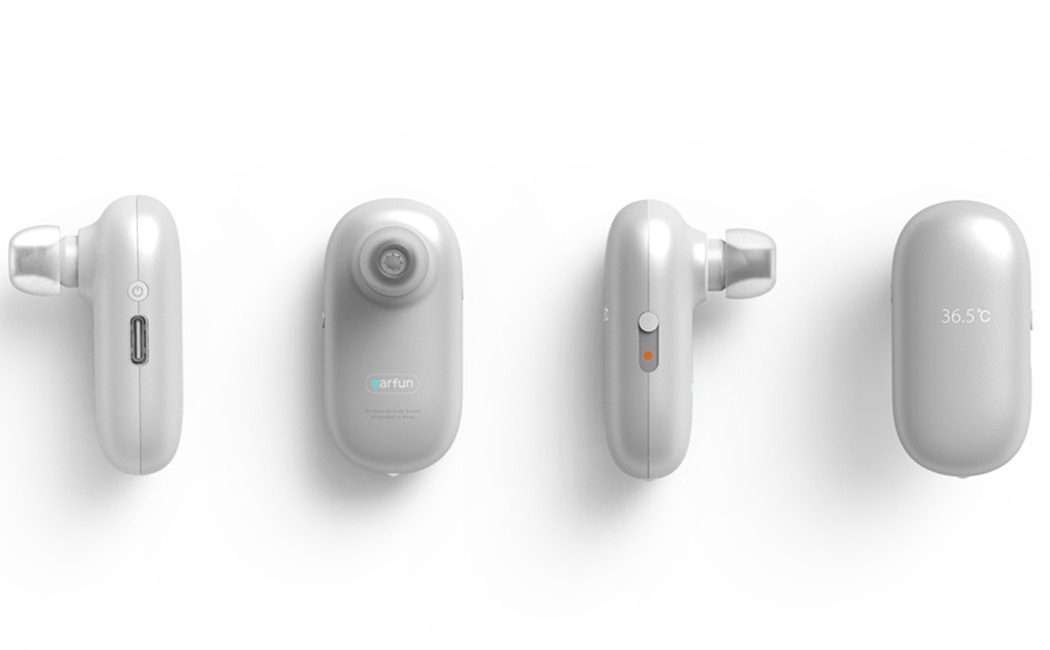 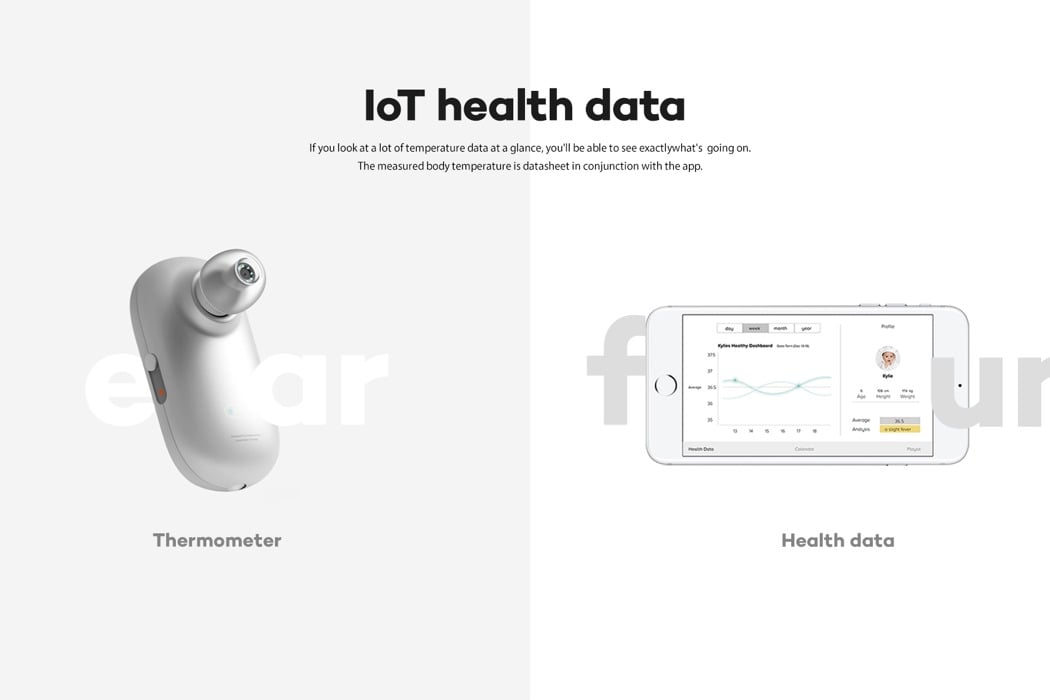 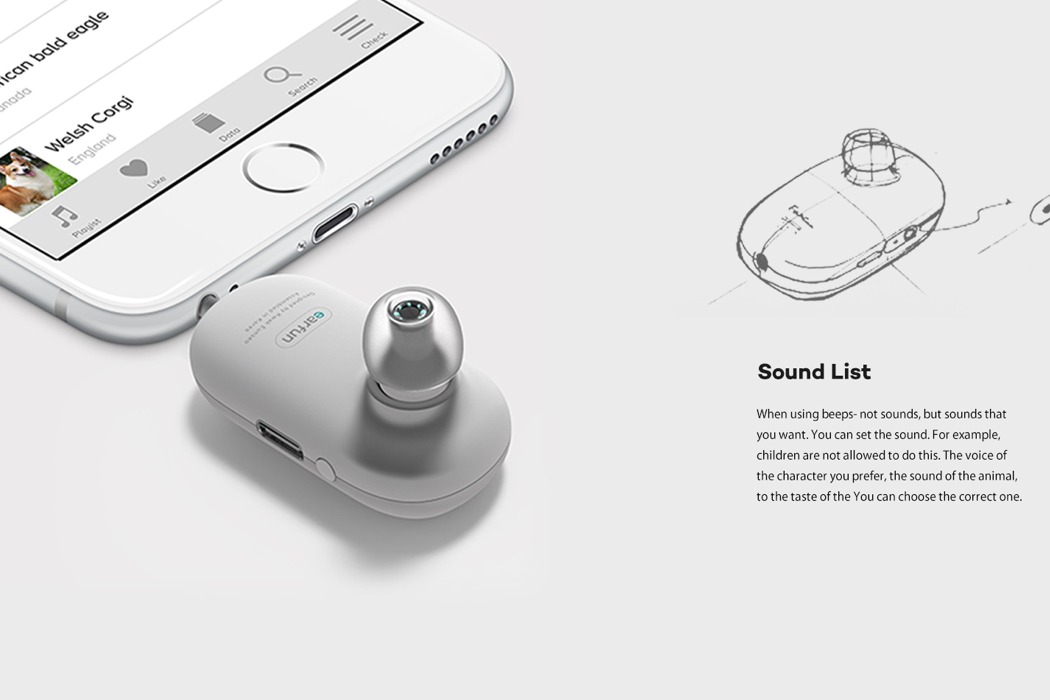 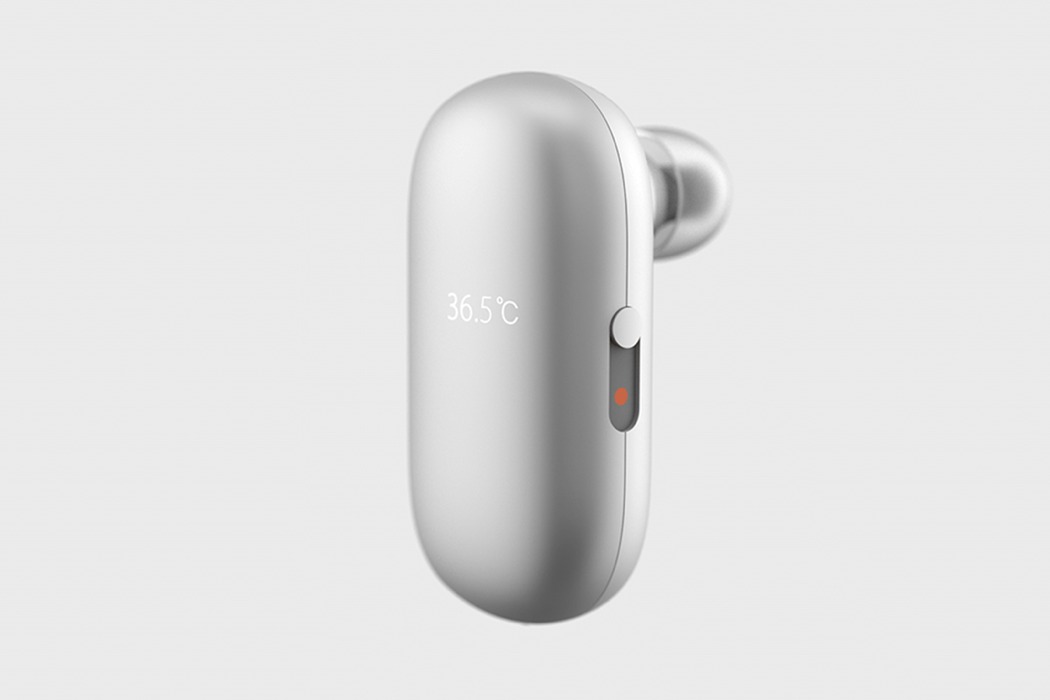 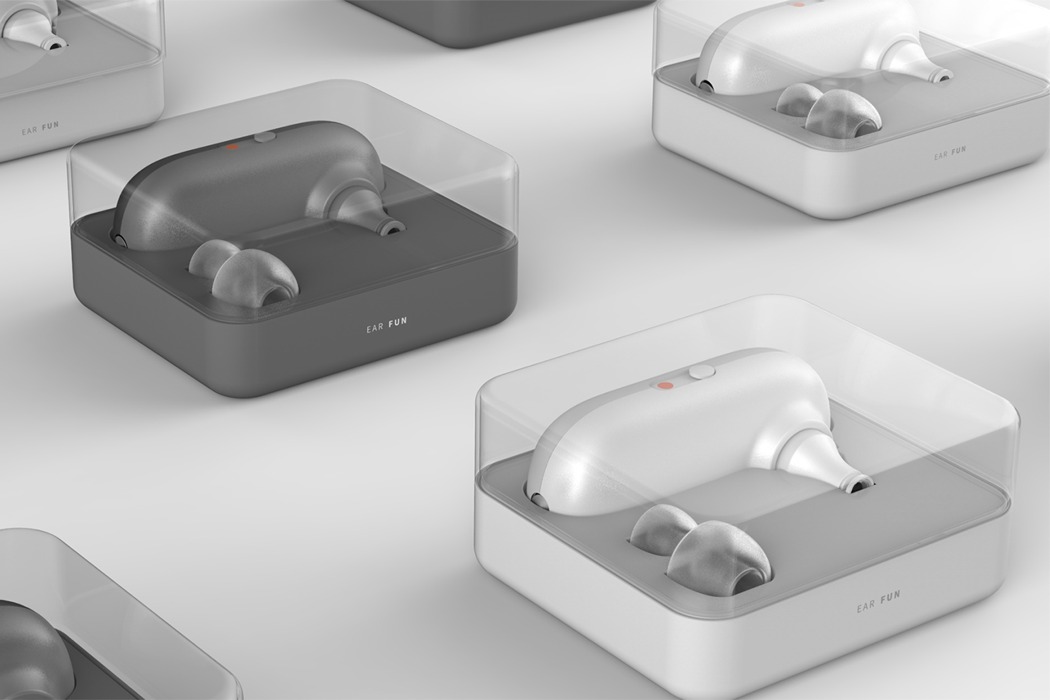 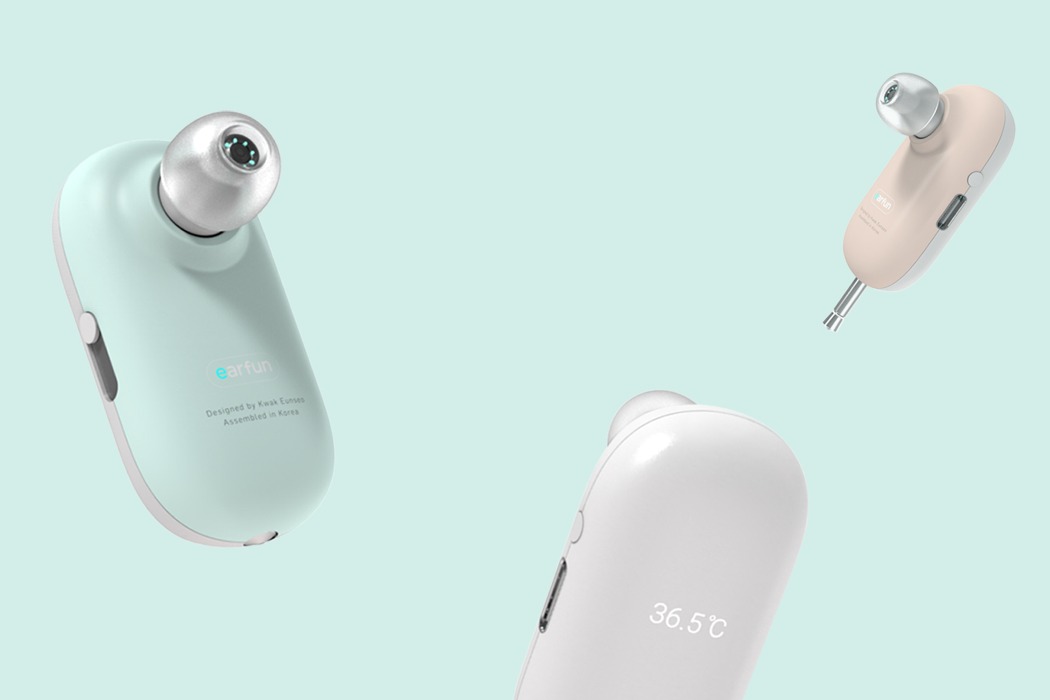 The Open-Me is a fancy crystal ring that doubles up as a security agent. Besides looking like a hip piece of jewelry, the geometric cut of…

Take a sneak peek at Pawel Grunert’s newest creation, the Nest Chair (SIE51). As you’ve probably already can guess, the design is inspired by a nest….

I for one can’t wait for normalcy to return so I can step out and meet friends. Working as a writer for a blog means already…

I Want Everything in Containers, OXO Pop Review

Okay I need to spread the word. A few months ago the OXO company sent me a bunch of their OXO Pop containers for review. I’ve…