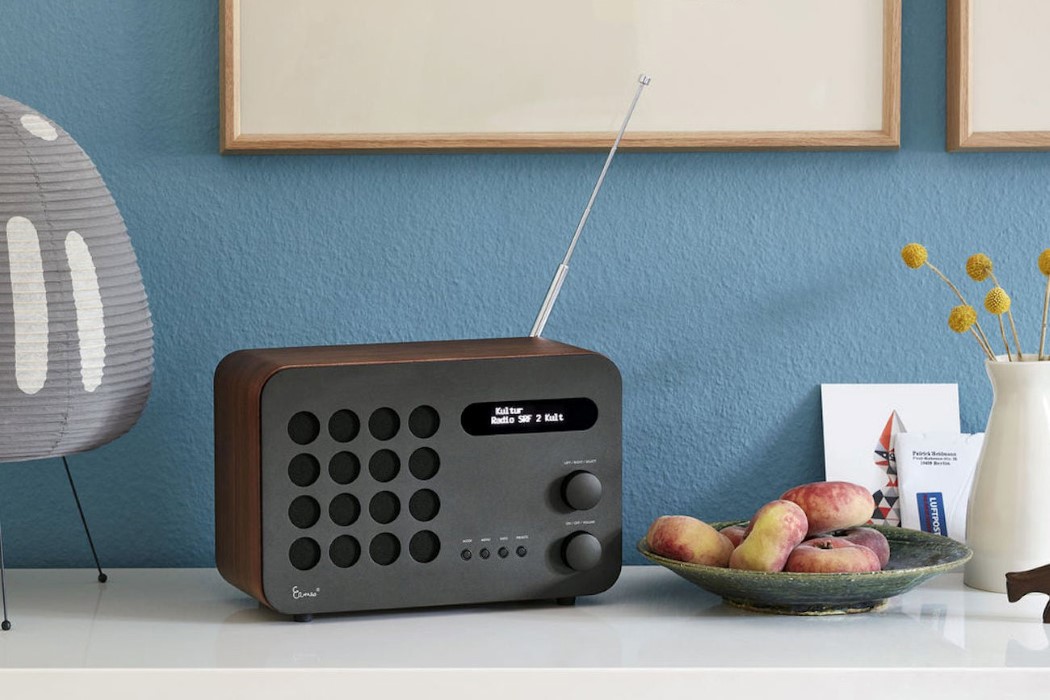 After a little over 70 years, Vitra is doing a special reissue of Ray and Charles Eames’ iconic radio design, but bringing it back with a slight modern twist. The Eames Radio, if you look at it, looks quite like the icon of a radio. It’s perhaps the most natural design ever, featuring a use of geometry, proportion, and just pure sense, to make something so clear and so beautiful, it looks stunning even after 70 years. Vitra’s reissue takes that design and puts a modern spin on it. The radio still comes with a molded plywood exterior, an antenna, and a matrix of circular holes that serve as the speaker grille. It still comes with two rotary knobs, but also packs four extra control buttons and an LCD display that’s equally vintage and modern. With the Eames signature on the bottom left, the Vitra Eames Radio pays tribute to an icon of product design, created by two of product design’s most revered names. In honor of how special the original design is, Vitra is limiting their production/reissue to just 999 pieces. 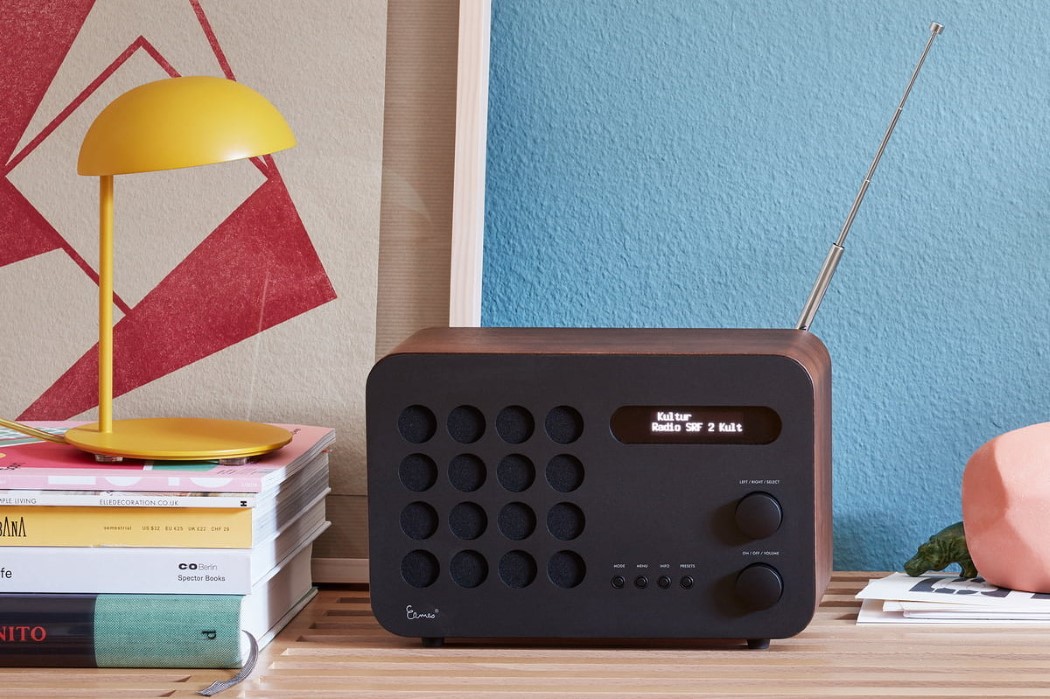 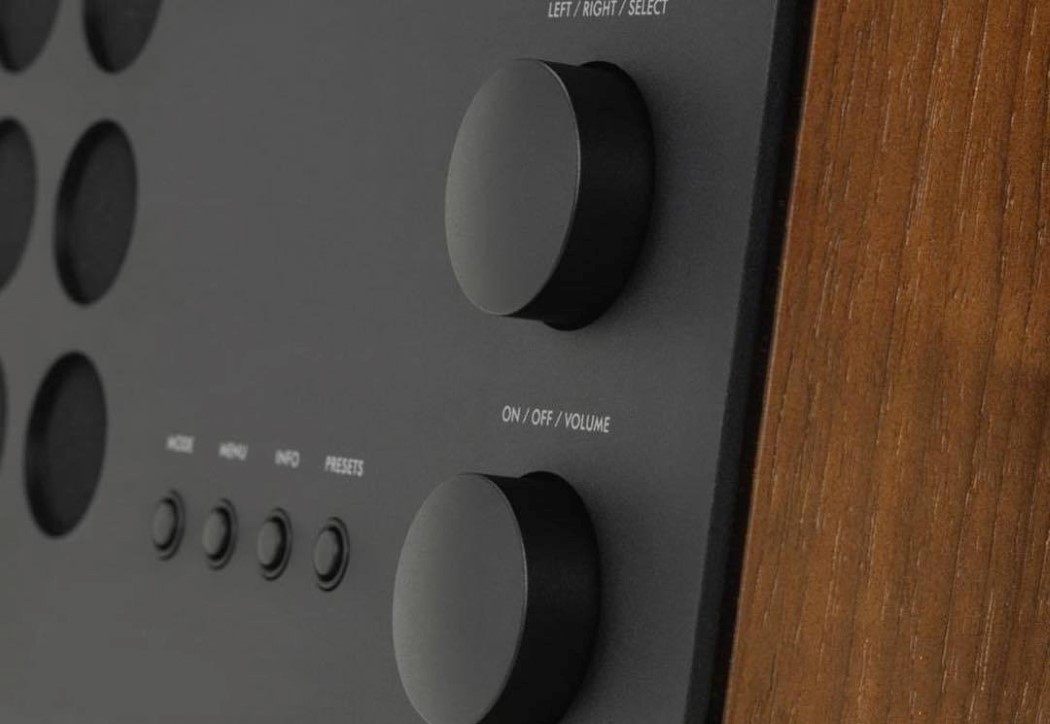 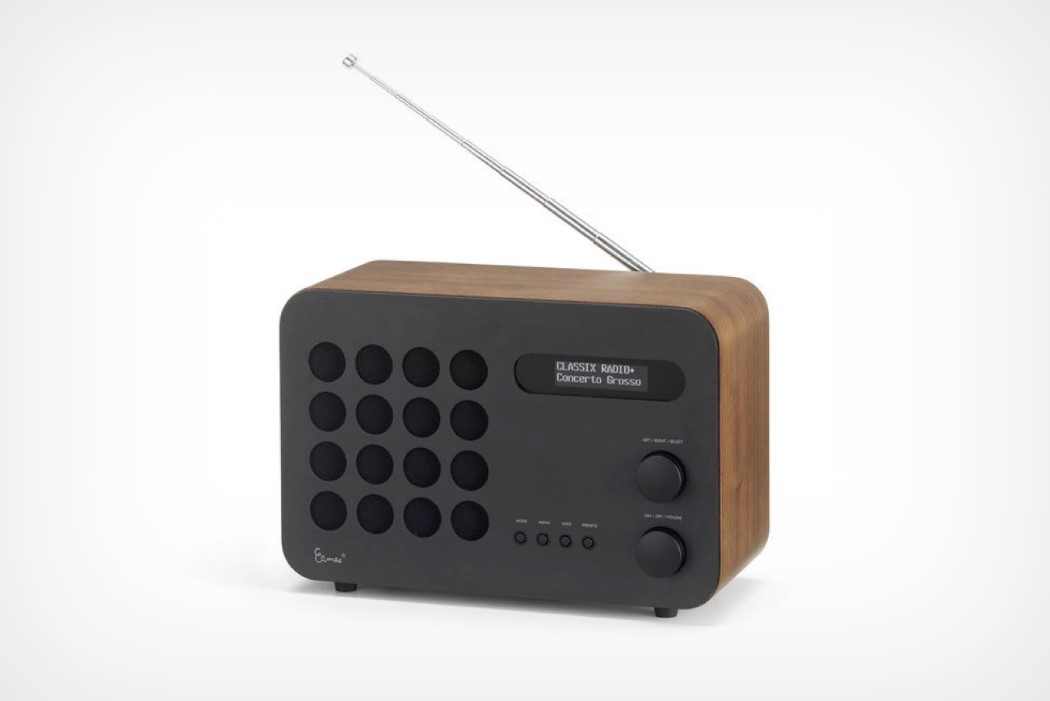 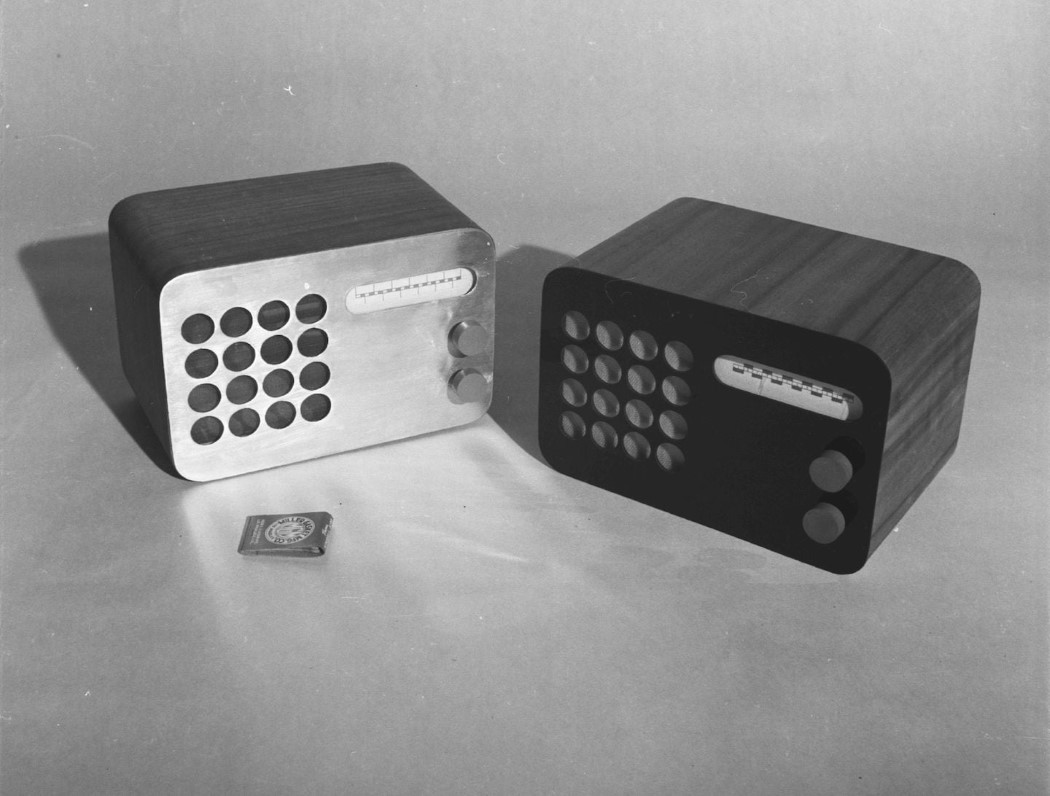 If you’re reading this on your computer right now, chances are you AREN’T one of the vast groups of people lacking electricity (and therefore light)…