The Hololens, when it released four long years back, made some great promises and lived up to a fair amount of them. However, after 4 years of being used, developed for, and pitted against competition, the Hololens 2 has a set of well-defined milestones to achieve. Microsoft spent a significant amount of time figuring out where the Hololens would enhance professions and lives, and even an incredible amount on the Hololens’ internal technology that they claim is so state-of-the-art that the Hololens 2 has no competition for the next 2-3 years when it comes to fidelity.

This is the Hololens 2. It’s slightly lighter, slightly better looking, but just remarkable on the inside. It has a much larger projection area and can display images in 2K. Rather than relying on reflection technology, the Hololens 2 uses lasers, a waveguide, and a proprietary rotating mirror that turns the laser’s beam into a wide fan of light that reaches your eye. This fan of light is what you end up seeing, and Microsoft’s managed to make this system so incredibly good that the images you see feel real. The Hololens 2 also packs cameras that scan your pupils to identify you and correct the images to match the distance between your pupils, calibrating things to an incredibly minute level so that your idea of reality is successfully blurred. The Hololens 2 is also a mixed reality headset, allowing you to interact with the holograms around you. An Azure Kinect sensor sits on the front of the headset identifying objects as well as gestures, making your interaction with digital elements much more natural.

The Hololens, according to Alex Kipman, is a device meant for the majority of professions. Created to be a device that transcends its current use (designing cars in 3D and such), the Hololens 2 actually sees itself being used in more technical requirements as a means to look past objects. Be it an engineer who’s analyzing or fixing a jet engine, or a doctor who’s studying a patient, or even a production designer who’s trying to visualize an entire space with interactive elements. In short, instead of making the computer experience portable, it’s designed to bring the digital experience to people who don’t sit in front of computers at all. The Hololens 2 even packs a flipping hinge that lets you lift the lens up like a visor or welding mask, lowering it down on your face only when you need it. Microsoft plans to roll out the Hololens 2 purely to corporations and factories, rather than let consumers have access to it immediately. Judging by how much value its design intends to bring to professions that need to get down in the dirt and use hands, that makes sense… but then again, that’s also been Microsoft’s mantra for the longest time. After all, the company is in the business of facilitating businesses, isn’t it? 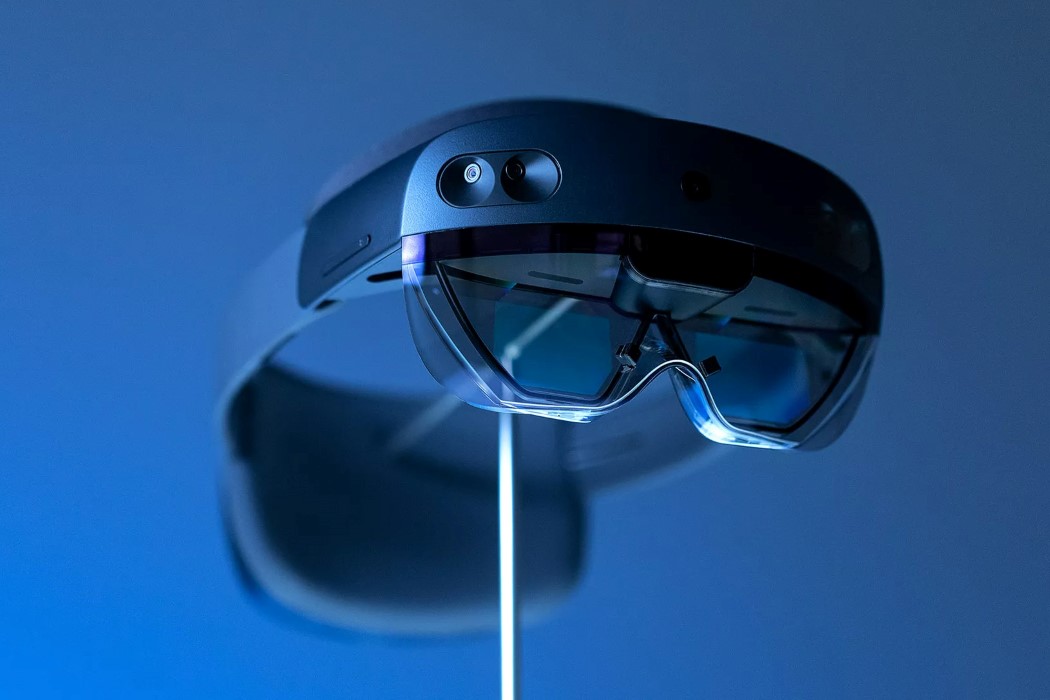 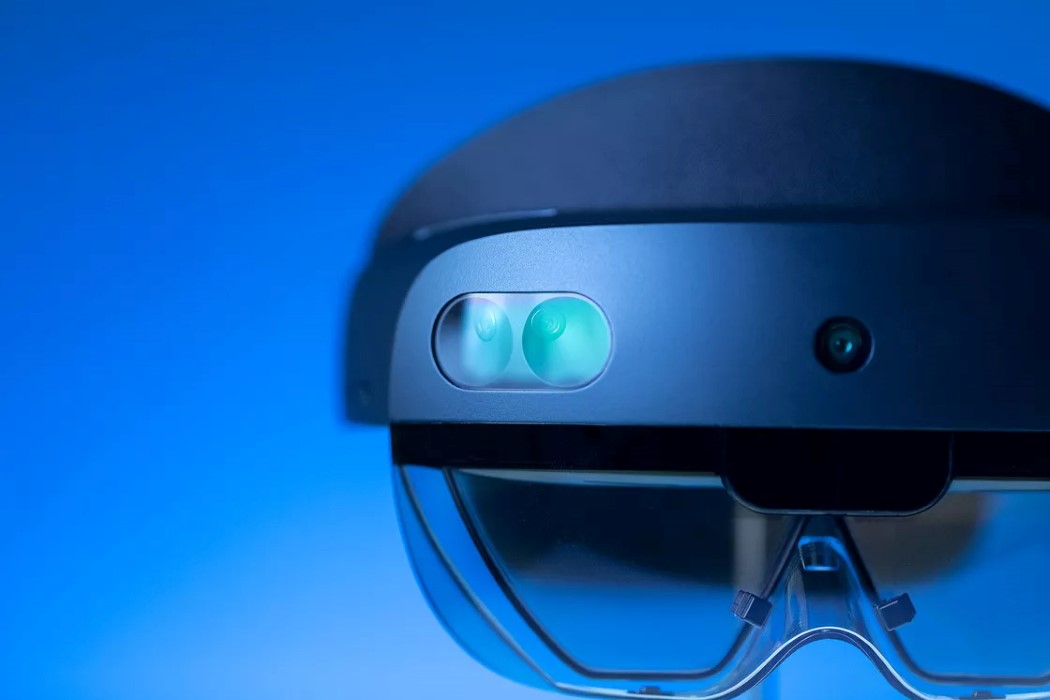 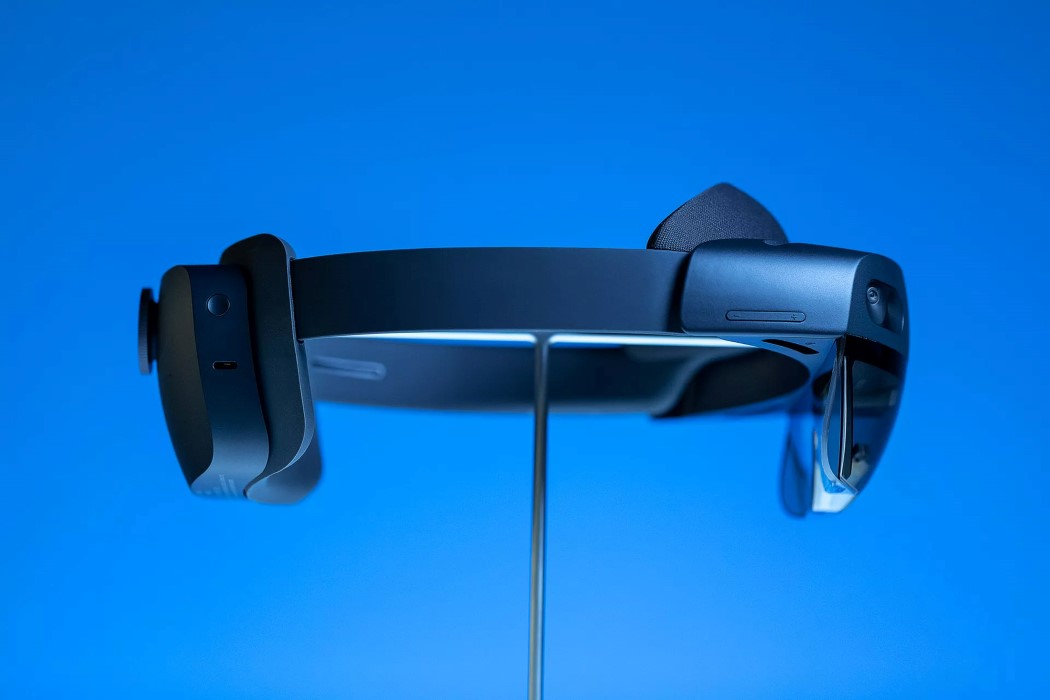 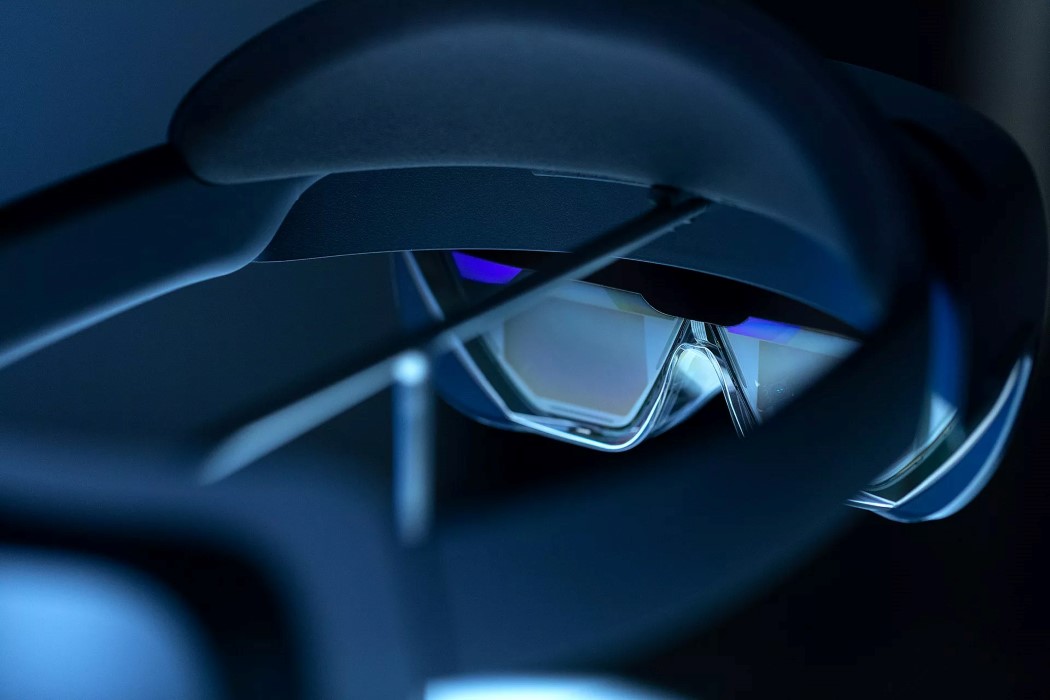 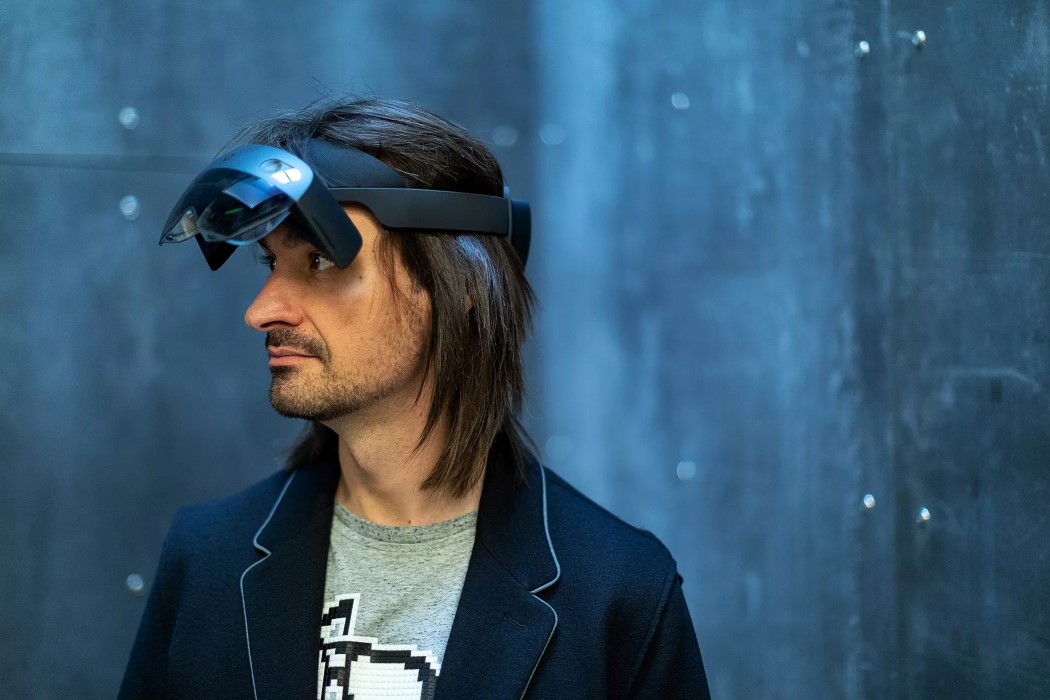 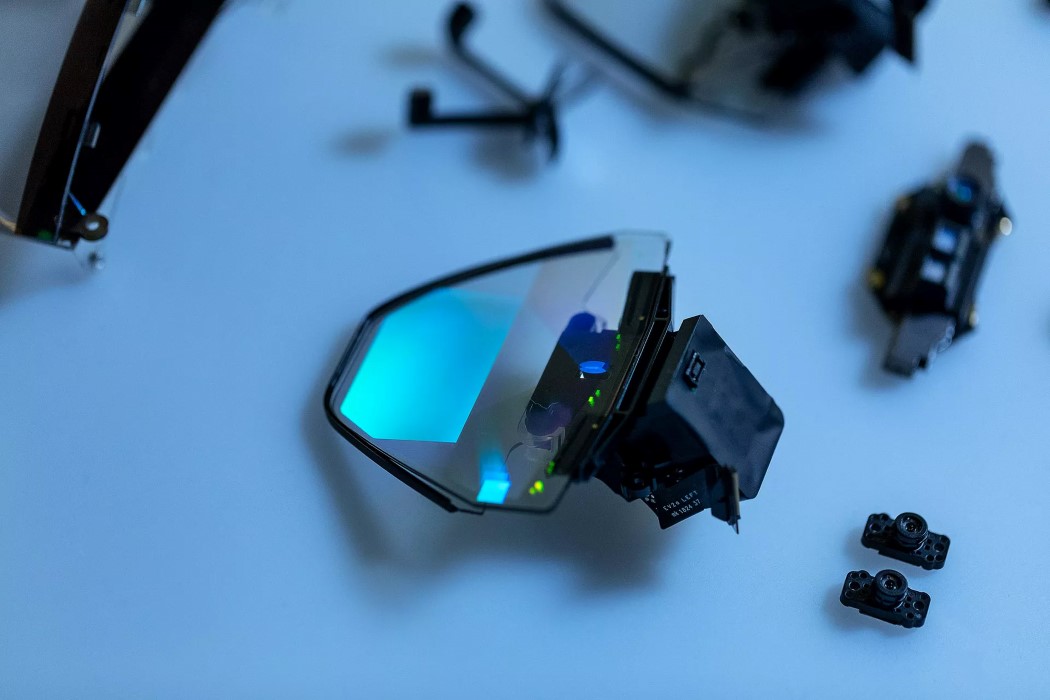 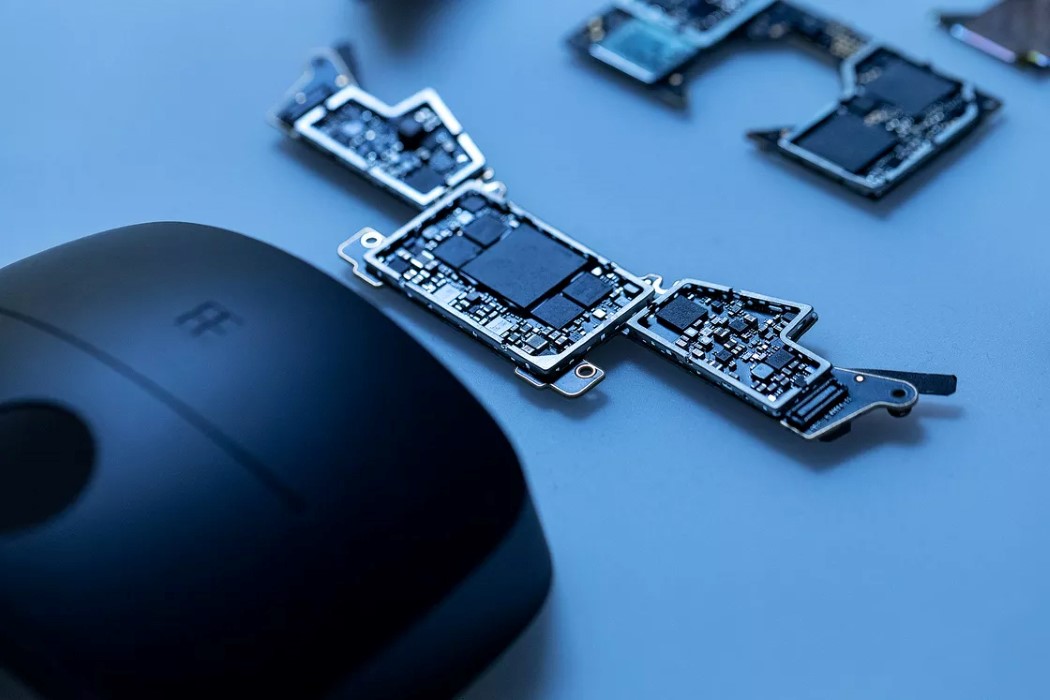 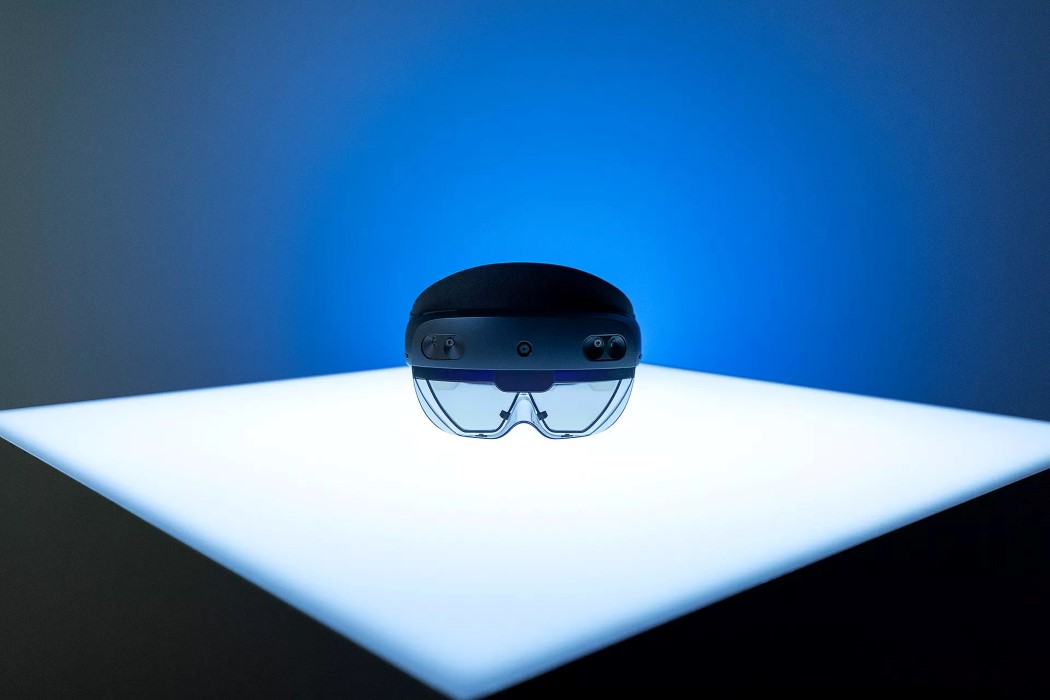 Gotta love this straightforward desk lamp design! One look at the Slide Lamp and the user will instantly understand how to adjust it. The aluminum…