Watches and cameras both showcase beauty in complexity. In fact, it’s no surprise that there’s usually an overlap when it comes to hobbyists who collect and refurbish old watches/clocks and cameras. The mechanical elements in both are incredibly intricate, and an art-form in themselves. The Deux watch combines elements from both, creating a timepiece that is a remarkable blend of aesthetics, intricate detail, and by design, has two watch faces that you can swap between.

The Deux watch is styled as an Automatic Chronograph with two subdials and a date window, but hidden within the watch’s rim is a camera aperture-esque mechanism. Twist the dial and the aperture closes in on the watch face, blocking out all the elements except for the hands, turning a feature-laden timepiece into a watch that champions minimalism by just showcasing its hands. The aperture-style design detail, rather than just being an aesthetic feature in its own regard, allows the watch to embody two contrasting styles. When the aperture closes over the watch face, it gives the Deux a minimal, sleek, almost-zen-like appeal, and when opened, makes the watch take on a sporty, feature-laden avatar. This switch between contrasting themes makes the Deux quite uniquely appealing to a larger variety of people, not to mention mechanism-hobbyists who simply love the appeal of watching a highly precise and delicate aperture system open and close. (I’d consider myself to be the latter)

The Deux comes in three variants, sporting the same functionality, but with different movements on the inside. The Deux Chimera comes with an automatic Japanese-made Miyota 9122 movement, while its successor, the Janus is powered by the brand-new 34-jewel Seiko NE86 movement with a power reserve of 45 hours. The Janus Elite, the most premium of the three, packs a Swiss-made Sellita SW500 which allows the chronograph to sport three subdials as well as a date and day window. All three watches come with a 316L steel casing with a scratchproof Sapphire glass on both the front as well as the exhibition back, and boast of water resistance up to 5 ATM.

The Deux watches come with a choice between Italian leather straps and two metal strap variants; and sport three body colors (gold, silver, and metallic black) that complement the watch’s black face and aperture. After all, the Deux is all about showcasing duality, making it a great watch for both minimalists as well as feature-lovers, and especially for people who love the beauty in mechanical intricacies. 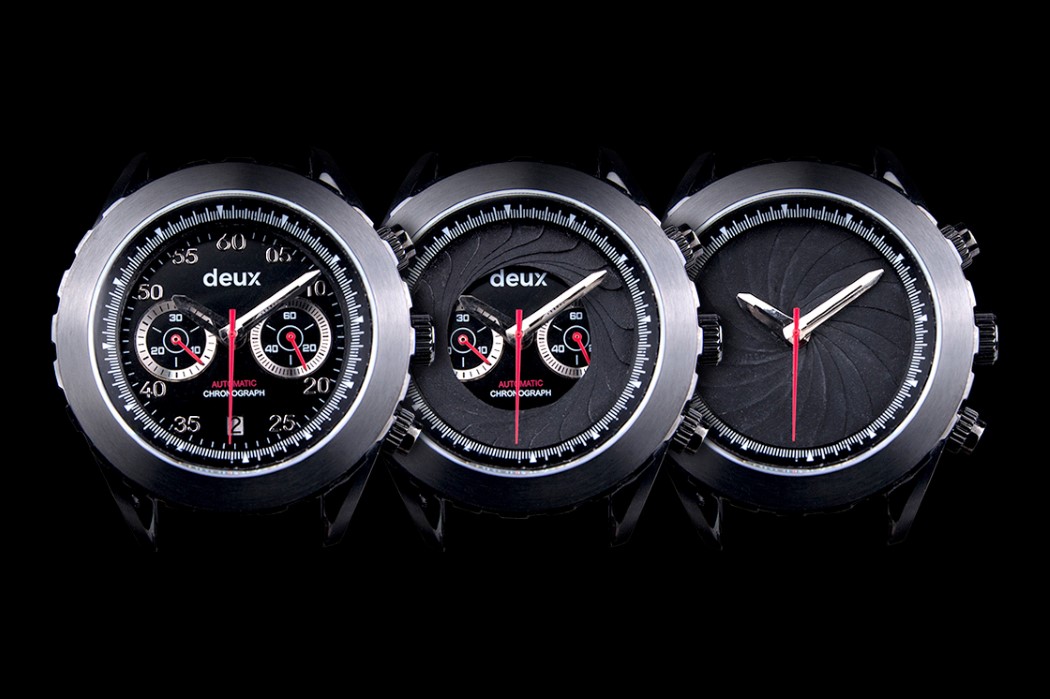 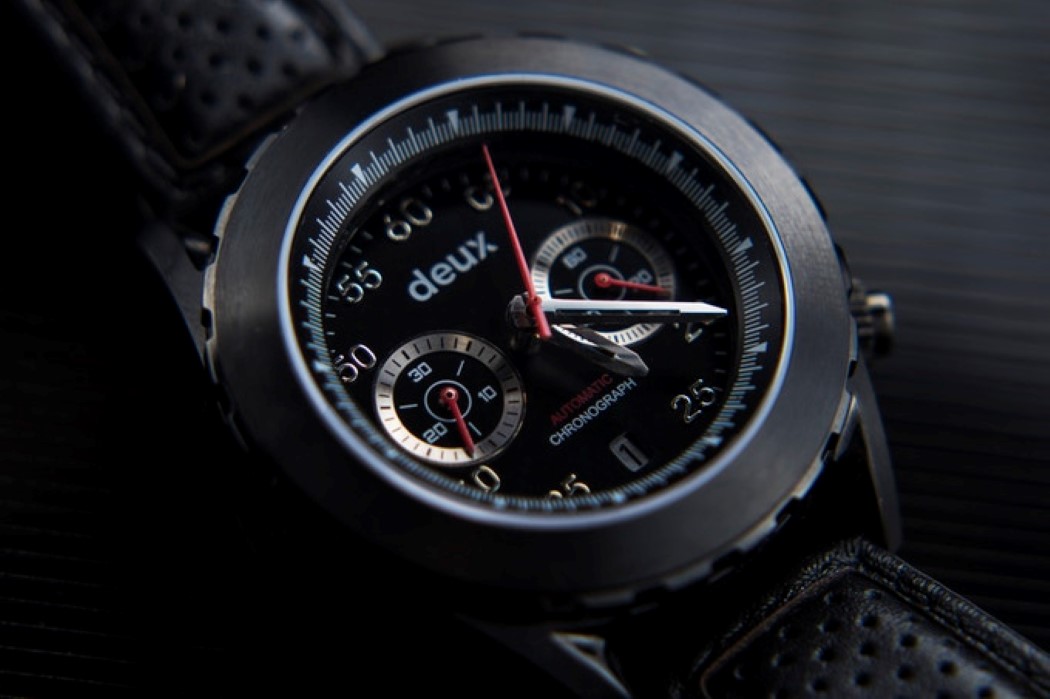 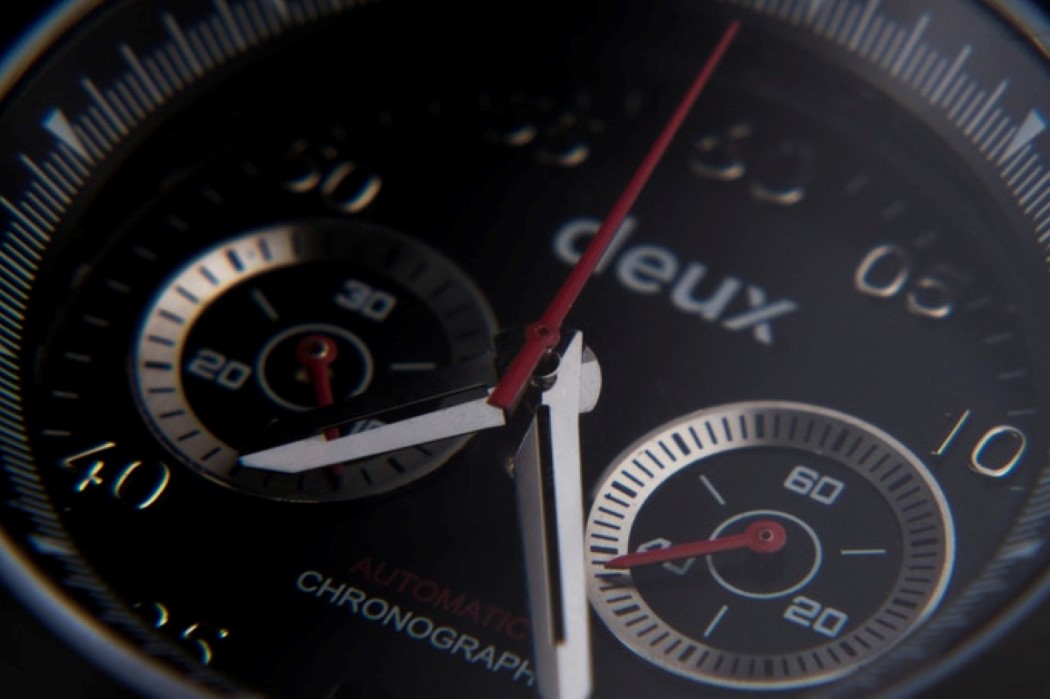 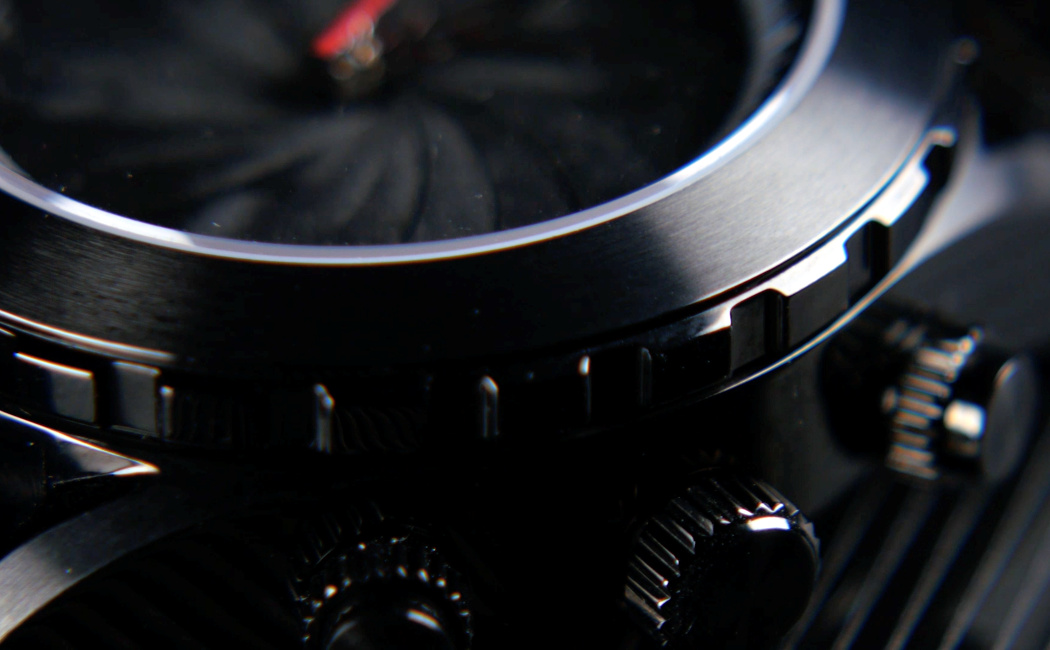 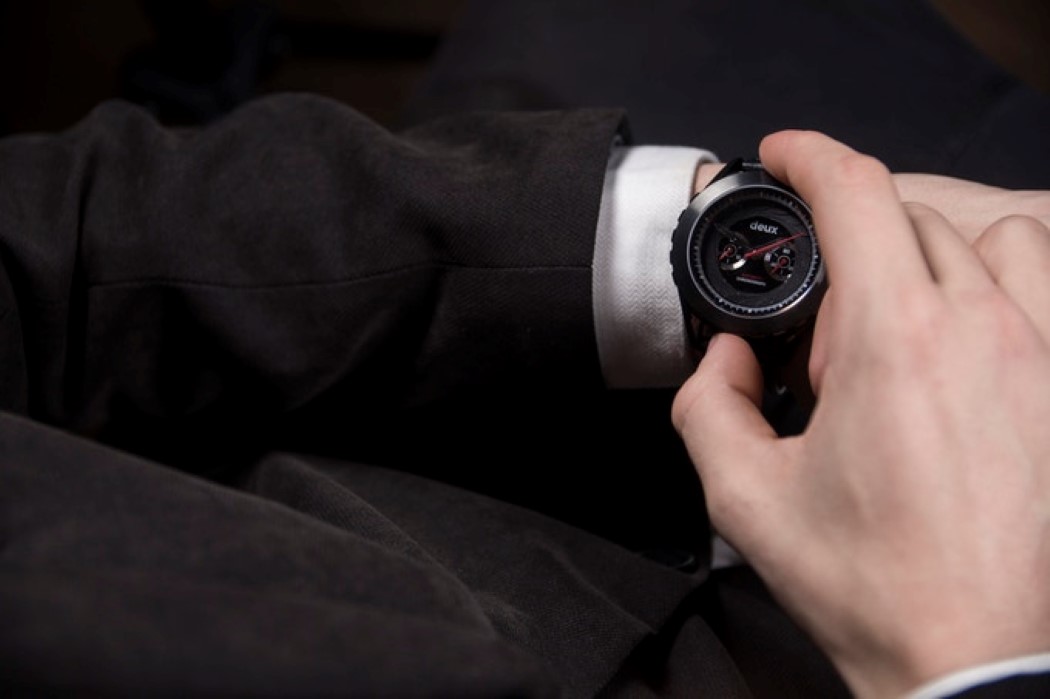 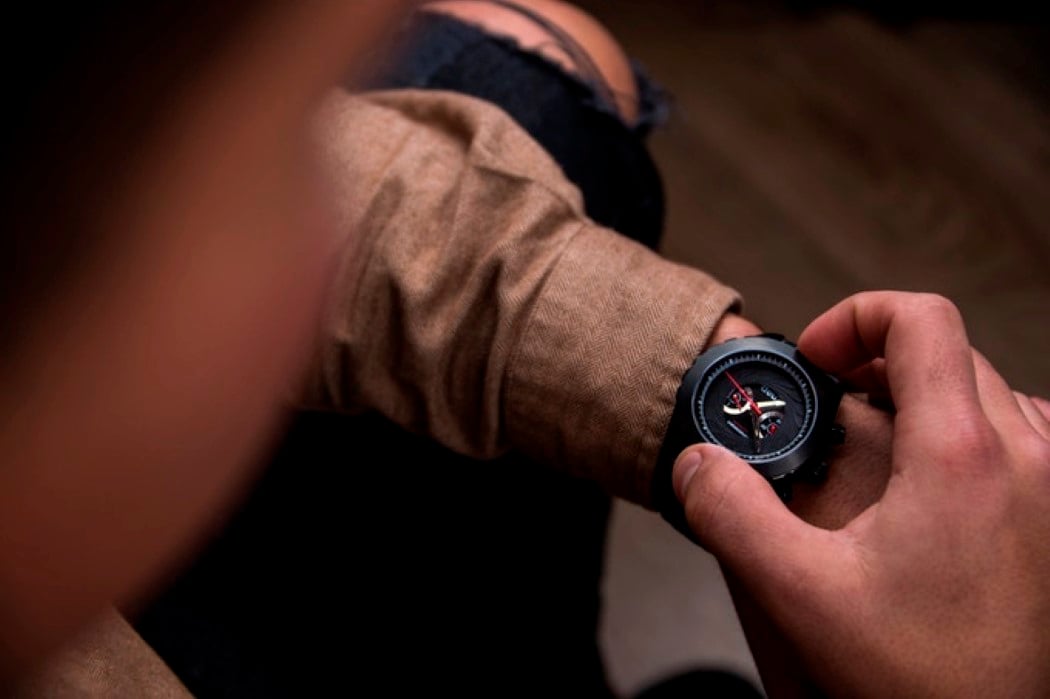 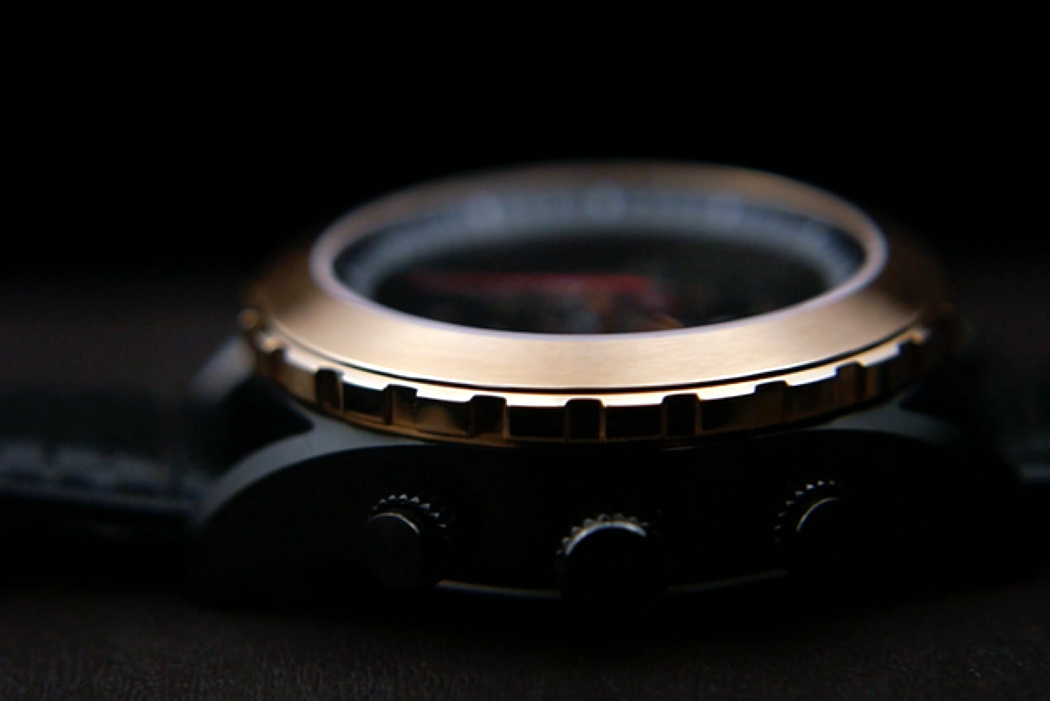 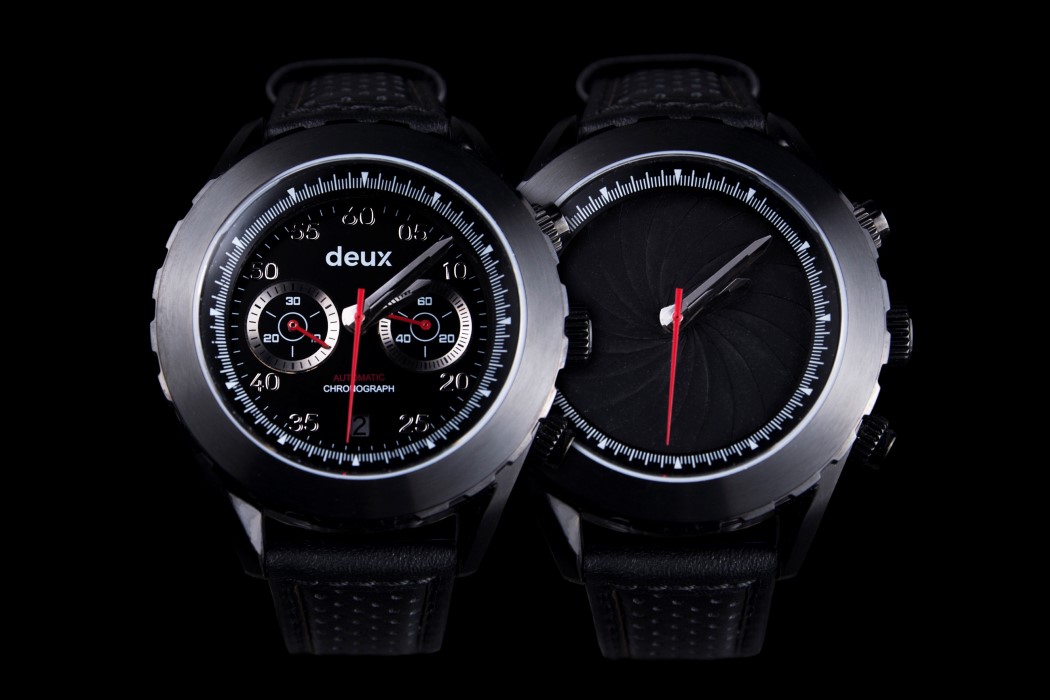 Cleaning might sound like a drag, but there’s no reason your cleaning tools have to be as well. As if the chore of cleaning up,…

ROOM is here to make room for people in the modern workplace. They create thoughtful designs that inspire new ideas, fresh perspectives, and a better…

Armed with a 4.8L build volume and industrial-grade 9.3″ 4K Monochrome LCD that gives you incredibly crisp and fine details on your prints, XiP is…