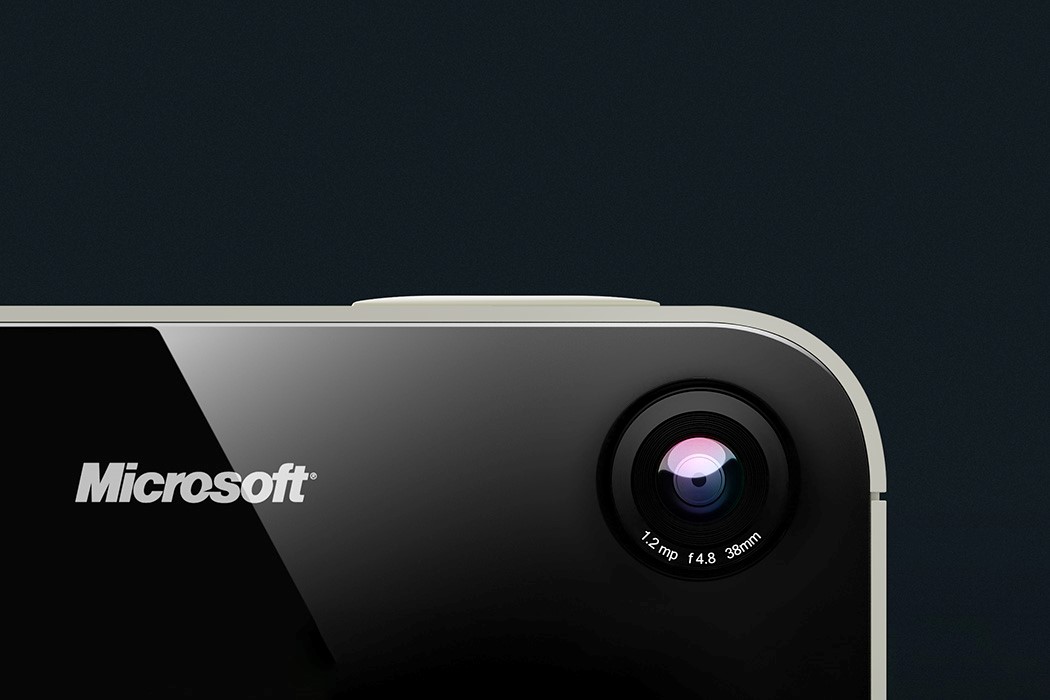 The year is, well 1995, and Windows has just released an operating system that defines the company’s future, and pretty much the future of computing too. I’m talking about the extremely revolutionary (for its time) Windows 95. The graphical user interface based software spread like wildfire, becoming arguably the first professionally and personally used OS for Microsoft. Just for a second imagine if the past were different. If mobile computing devices did exist in 1995, and Microsoft beat Apple to the first smartphone (technically). The WinPhone 95 phone is a great piece of alternative-history that explores the idea of technology taking an unexplored path.

Created by designer Henrique Perticarati, the phone is a brilliant insight into Microsoft’s hardware and software. It, for starters, completely ports Microsoft’s Windows 95 onto the smartphone, bringing a desktop experience to a handheld device. The screen isn’t a touchscreen (the history isn’t THAT alternative), but it does feature a trackball at its base that you can use to navigate through the phone’s OS, with left and right click buttons right below it. (I wonder how one would type on this thing)

The WinPhone 95 phone does a shoutout to all the connector technologies of the past. It has what I assume is a 12v DC port for charging, boasts of not one but TWO jacks on the top (for your mic, and your headphones), and even has a, wait for it, VGA port for a display, and a Parallel port for a printer! Why would you need a printer or an external display, you say? Well, that’s because the WinPhone 95 phone packs a 1.2 megapixel camera on its back, making it arguably the first cellphone to have a camera on it… you know, if it existed. Also armed with a big, clunky, adorable volume switch, a turbo and hard-reset button, and even your Power and CPU LEDs (remember the two blinky lights on your desktop?), the WinPhone 95 is a great look at a phone that never happened and never even was on Microsoft’s agenda… but it’s worth imagining. What if the WinPhone 95 phone DID exist. How would that influence the future of smartphones. Would we see Java and Symbian? Or Android and iOS? Or would Microsoft be the reigning king of all operating systems?? 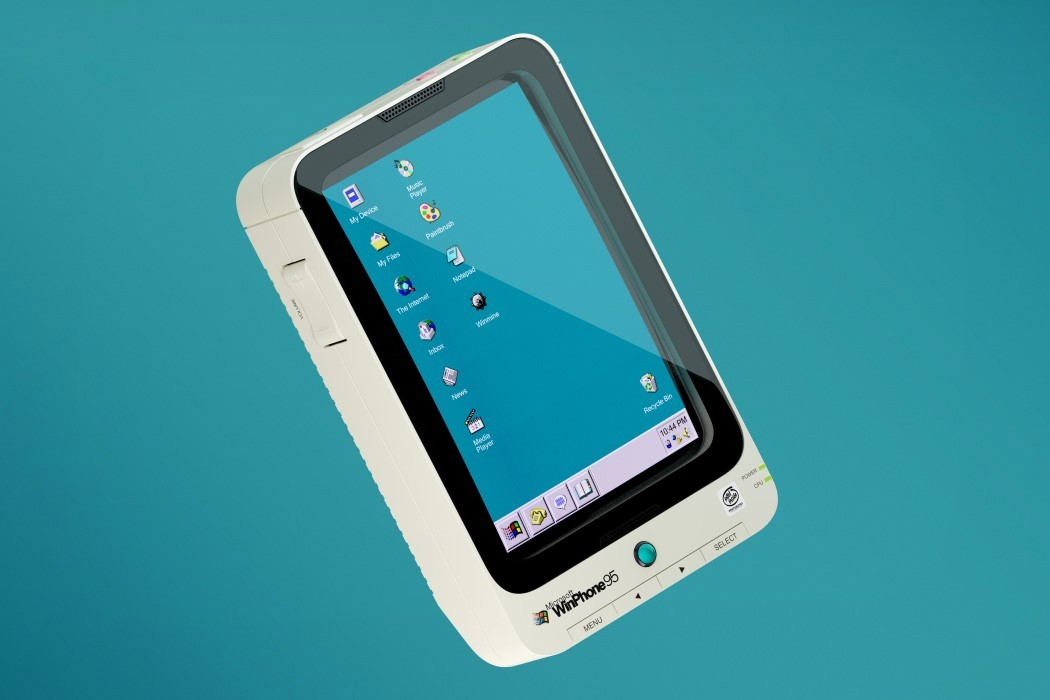 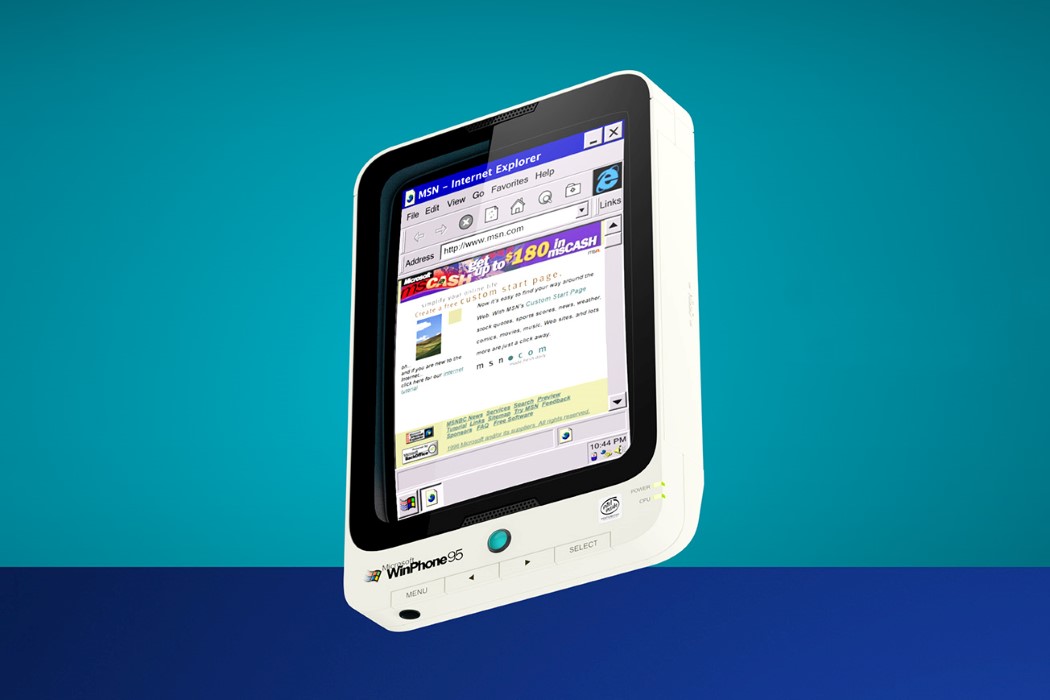 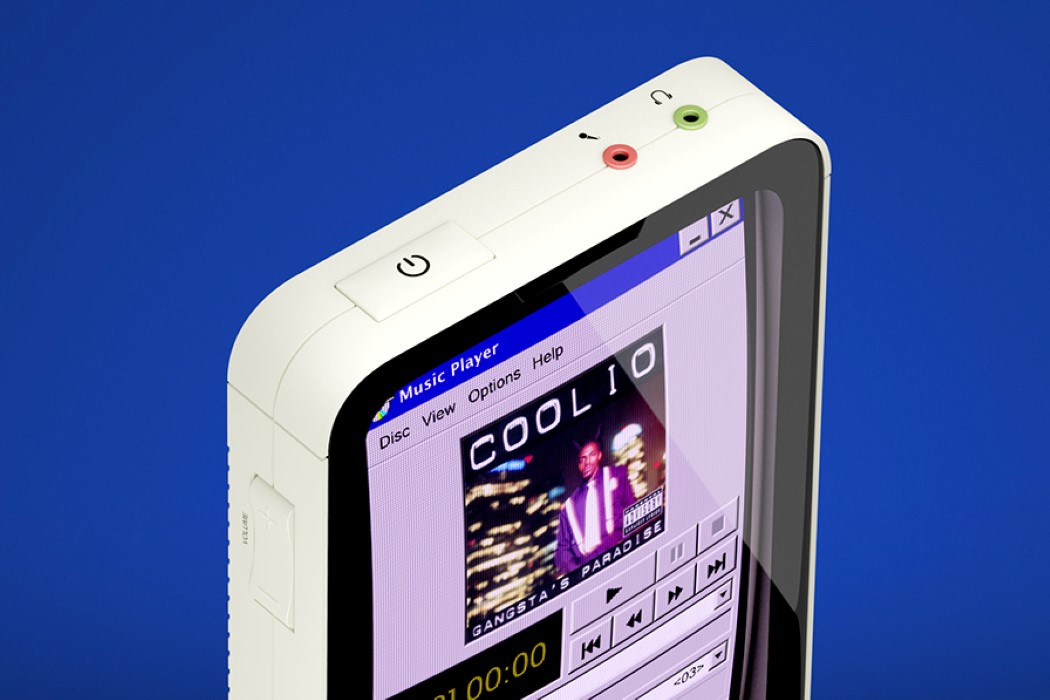 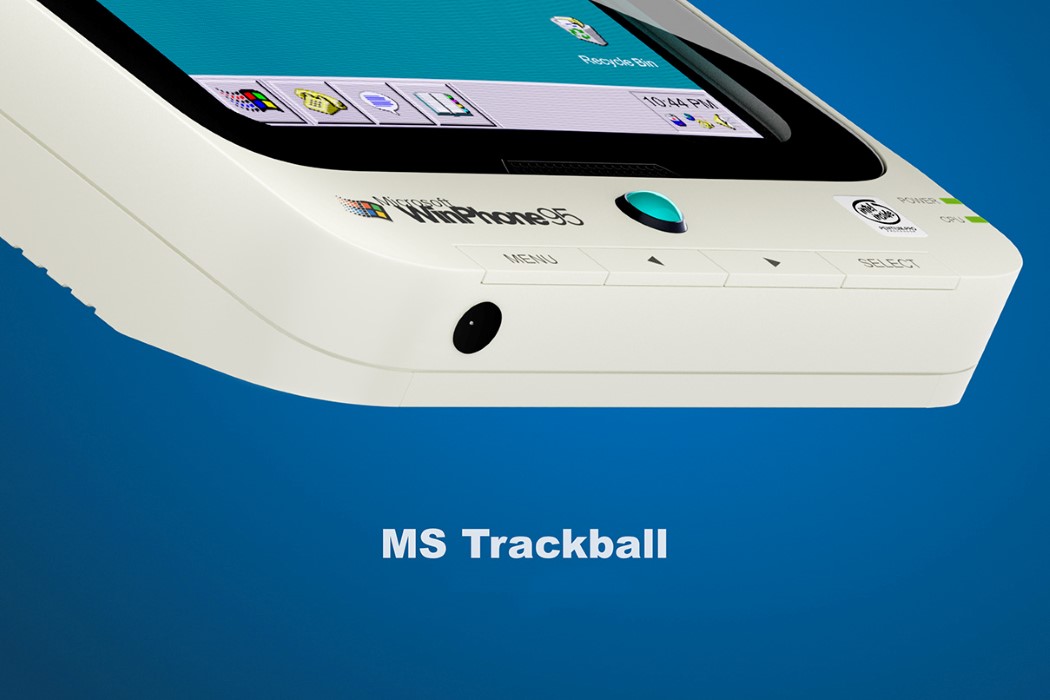 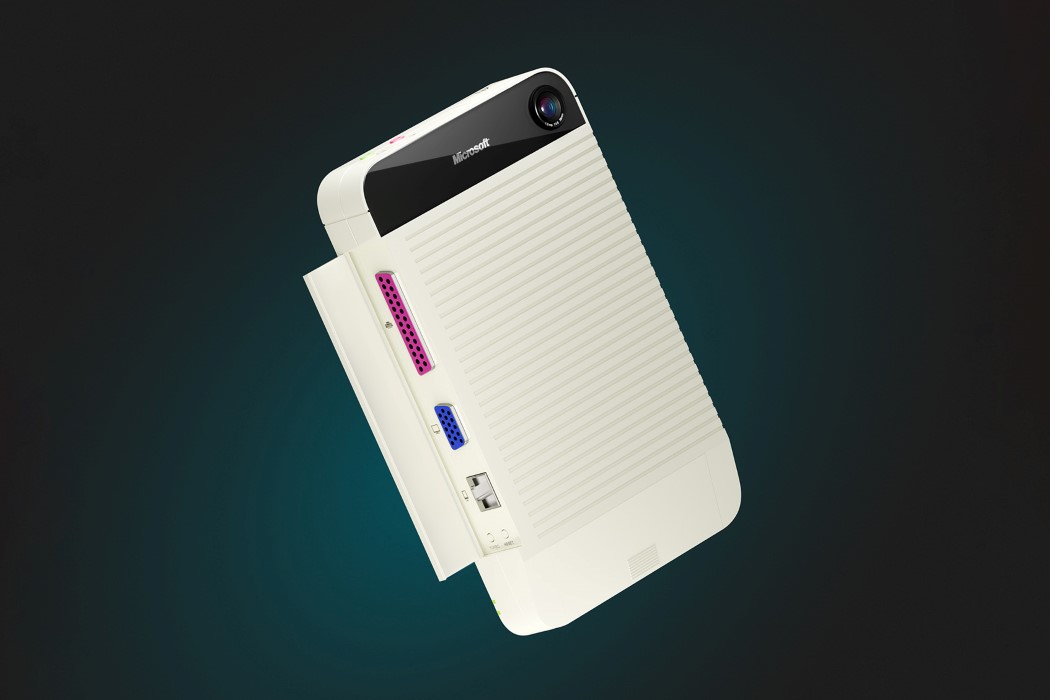 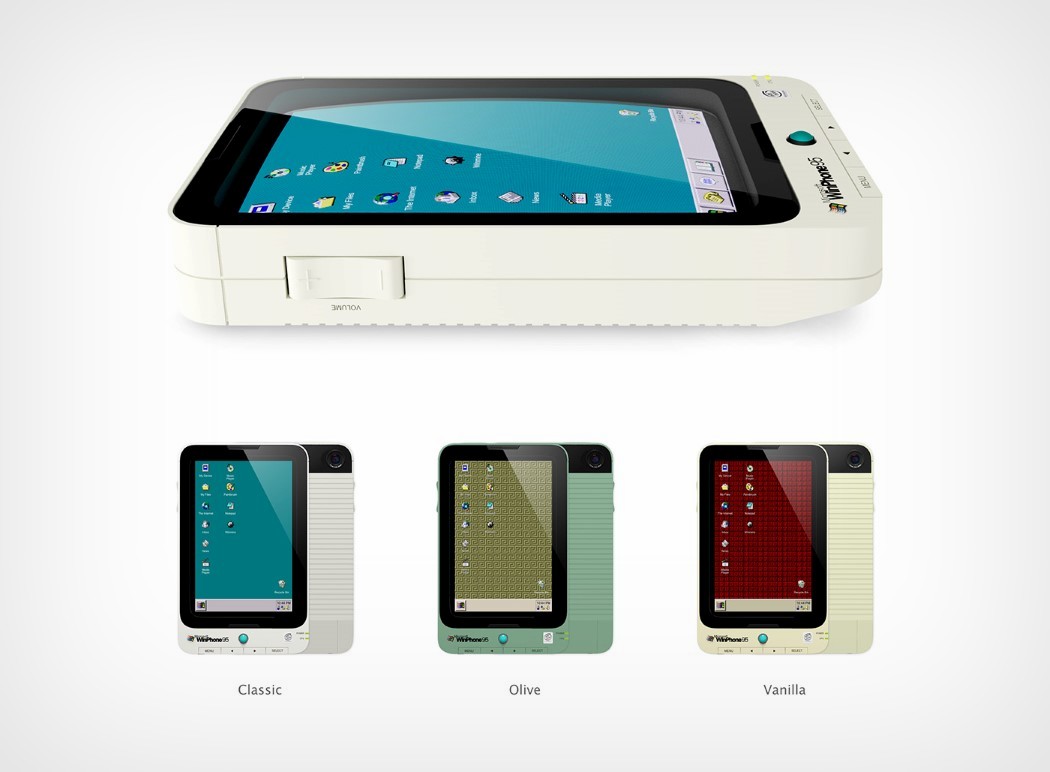 A Smarter Desk for Tomorrow’s Schools

Designed to enhance future teaching environments, the Future Desk is easy to move and can be assembled in different group formations for discussion. The touch…

The AURA is a series of woven lamps designed to reinforce the warmth of light with texture. The wafer, saucer shape speaks to modernity without…

A Phone That Speaks Your Language

The Transducer Mobile Phone Concept breaks down the language barrier by being the perfect translator between you and the other caller. It has this cool…