We love concept designs here, in fact, Yanko Design started out with a passion for concepts! And concept cars always catch my attention because they give you a glimpse of the kind of future we always see in movies. Or even the Jetsons which was a futuristic cartoon (does anyone remember?) that showed compact flying cars and that’s what I first thought of when I saw IRIS, a conceptual electric car. It may not fly but it instantly tells you that it was made for a sustainable future.

The interesting thing about IRIS is that designer Arturo Tedeschi used tools like DJs do with instruments and samplers. “IRIS is the output of a cross over between algorithmic design, virtual reality, and videogames,” says Tedeschi. I can see the DJ aesthetic with the neon lights and it works – crank up the volume and you’ve got yourself a show on the road. The project beautifully merges unlimited potentials of algorithmic modeling to create freeform shapes rendered in real-time with realistic materials featuring the famous game-engine. “The light gradient is created by moving the hand controllers like a magic wand and the wheel rims are generated trough a vortex animation of fluid material,” says the team while explaining their design and development process.

This two-seater has been envisioned to be an electric car with a futuristic aesthetic that balances smooth curves and angular elements. You can truly see the designers’ process while they tried to put their thoughts on paper through hand-drawn sketches, reality control (MindeskVR), algorithmic modeling, and finally rendering – the team is not shy to show it all and inspire more designers to take things up a notch! IRIS was modeled to fit the Volkswagen range and the team had the honor of digitally presenting it to Volkswagen at the ‘Future Technology for Car Design’ event held this month. 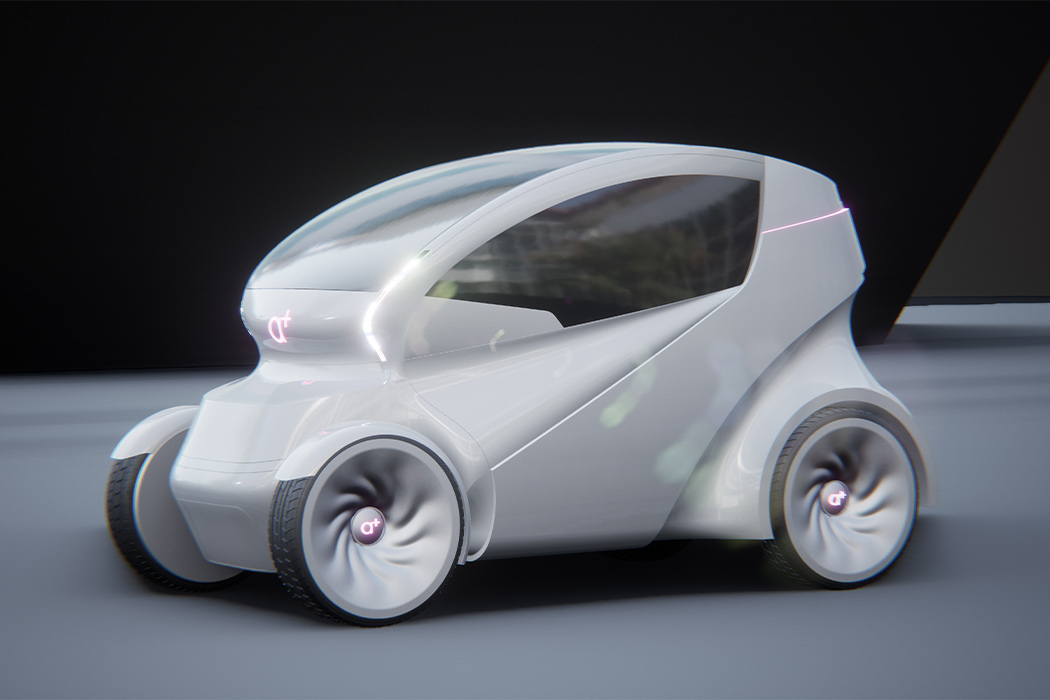 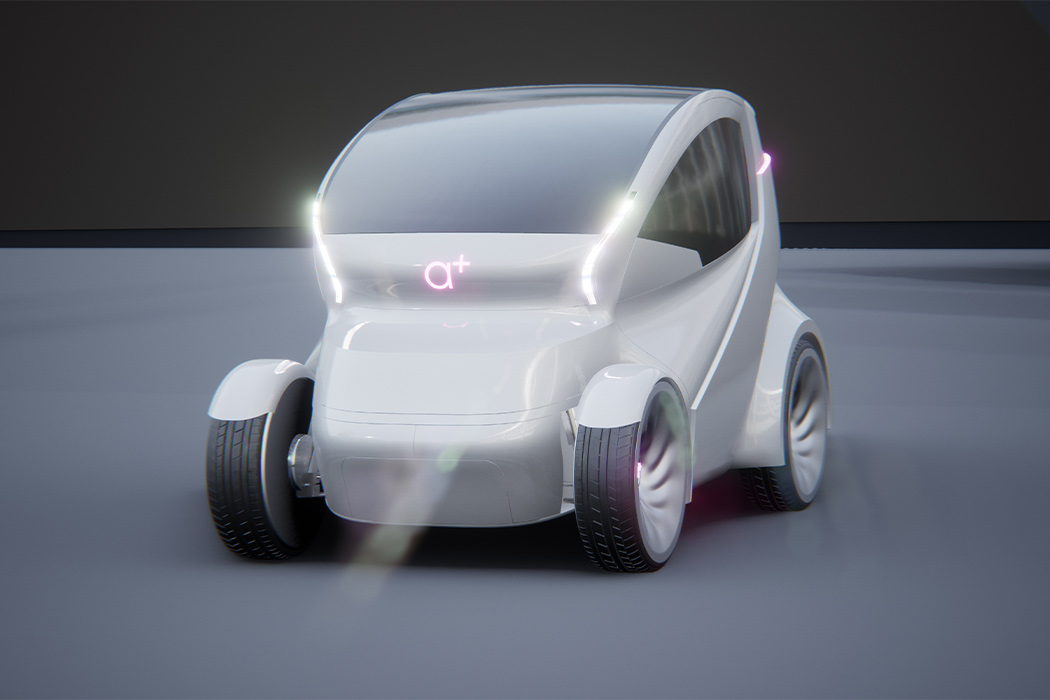 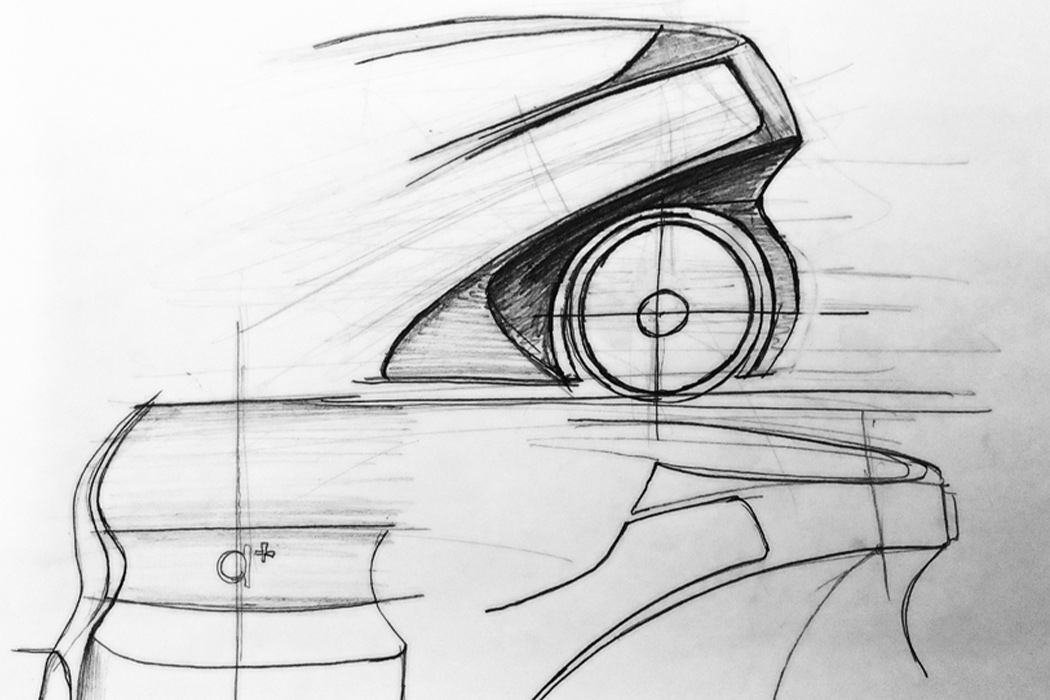 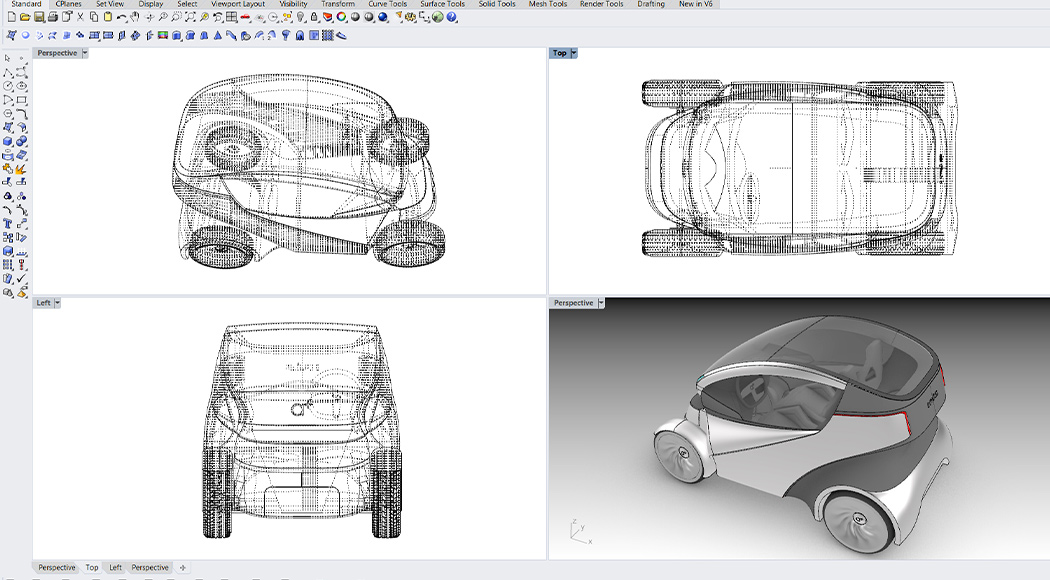 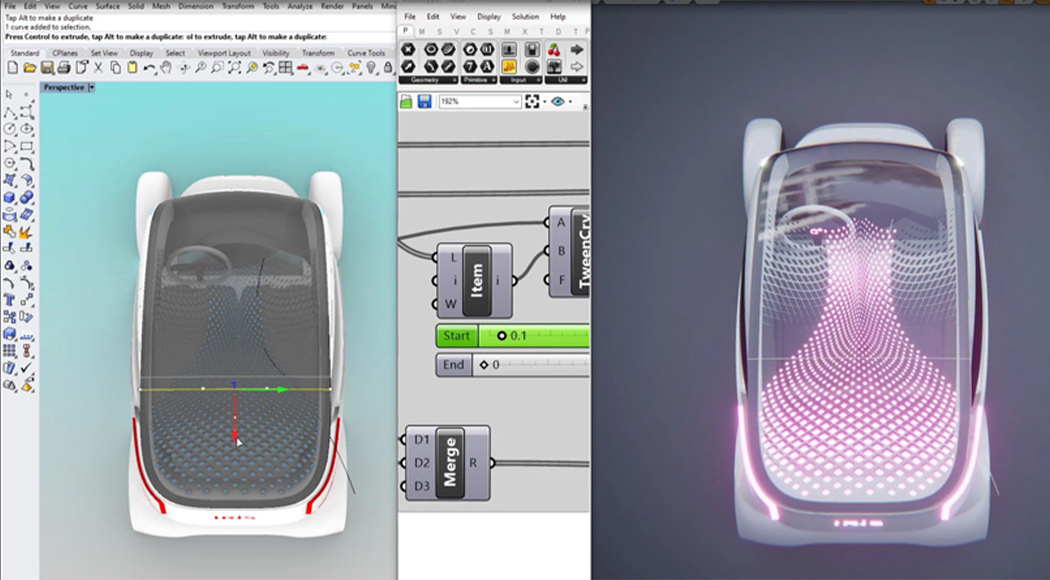 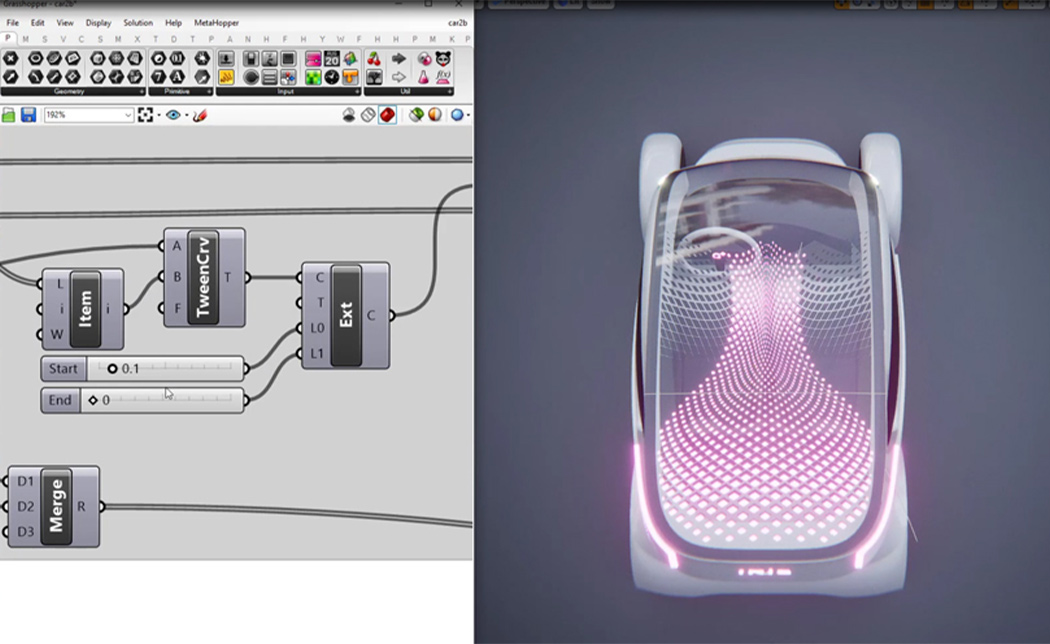 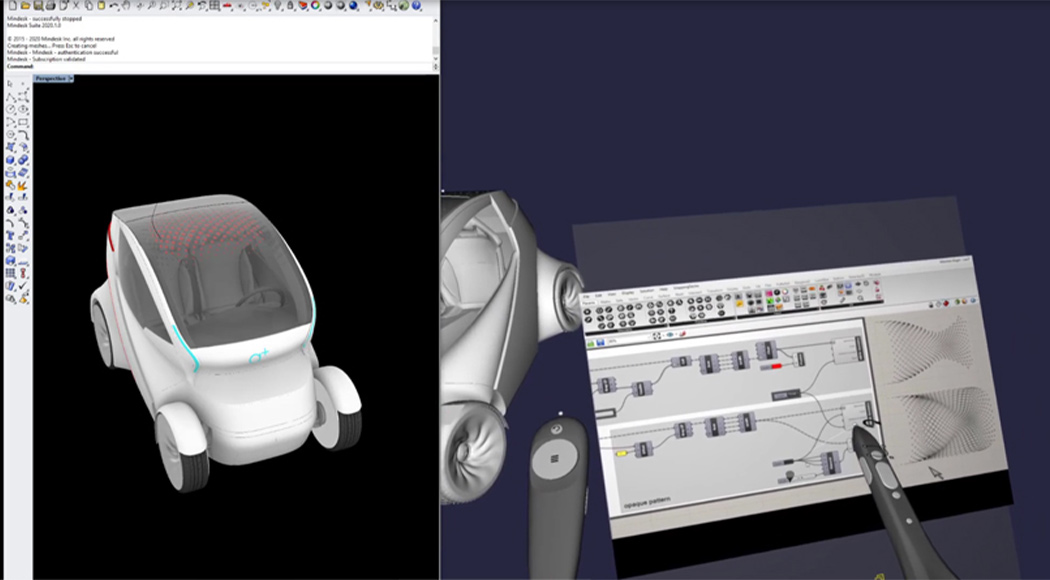 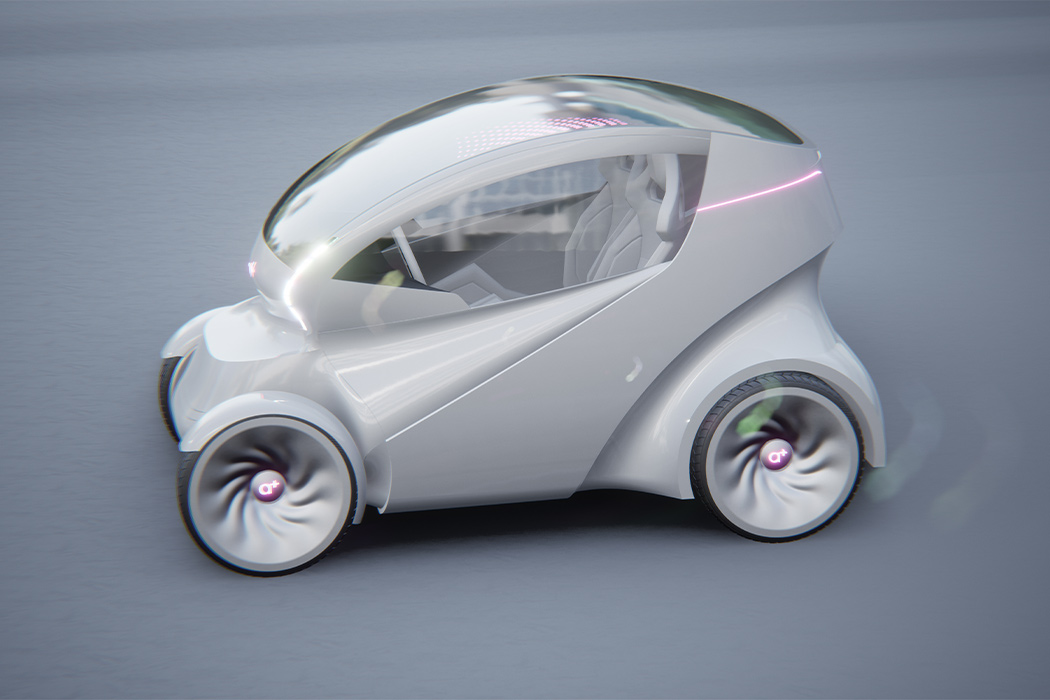 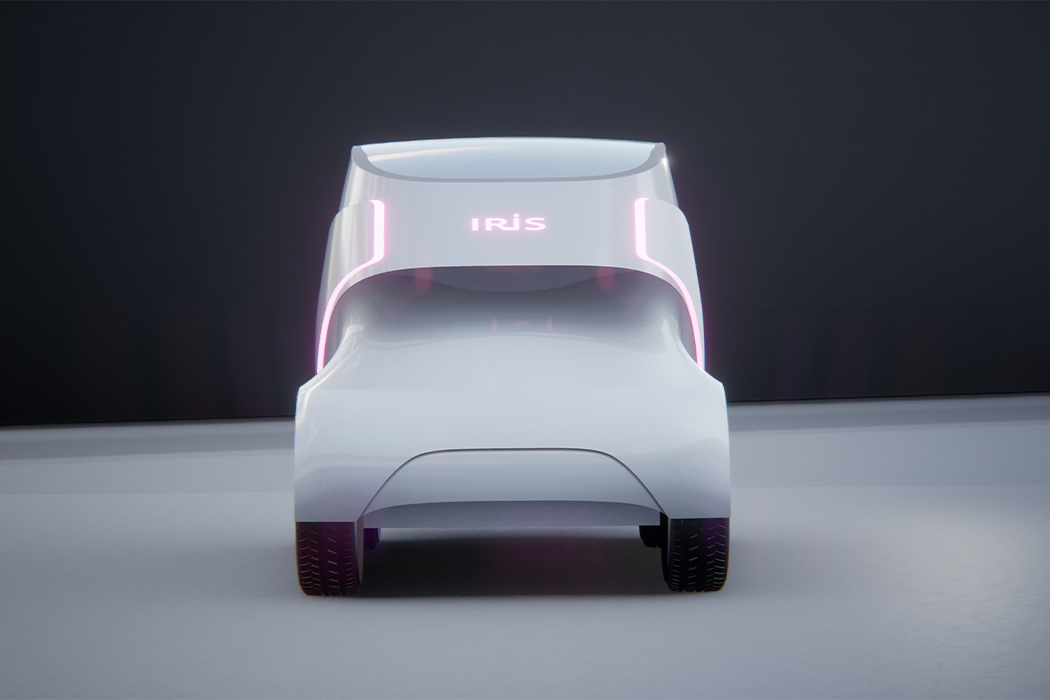 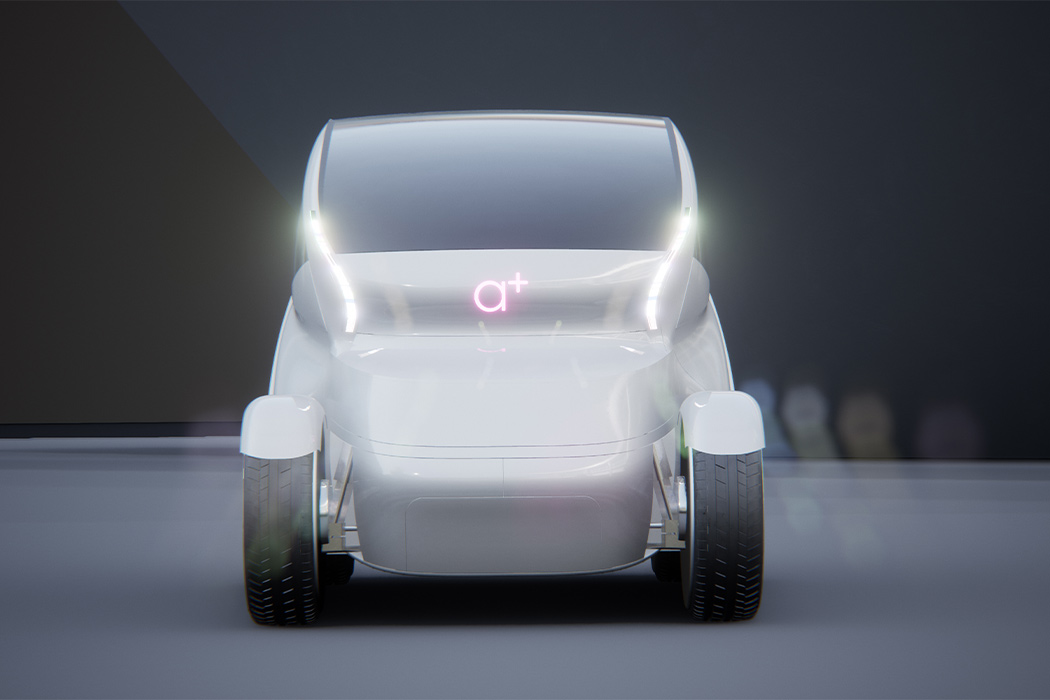 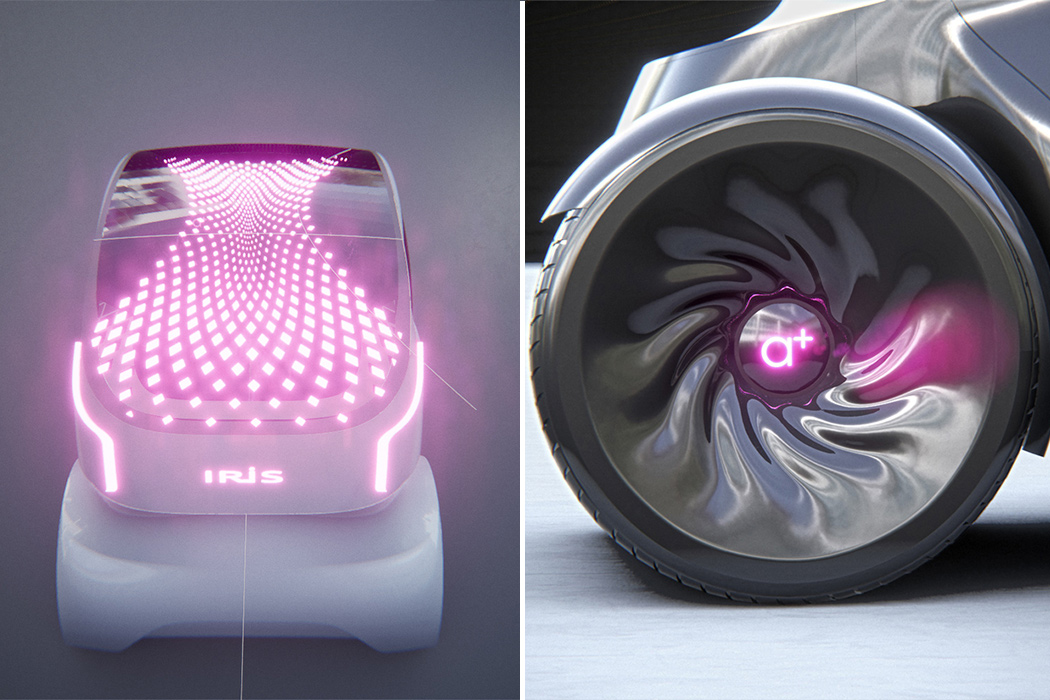 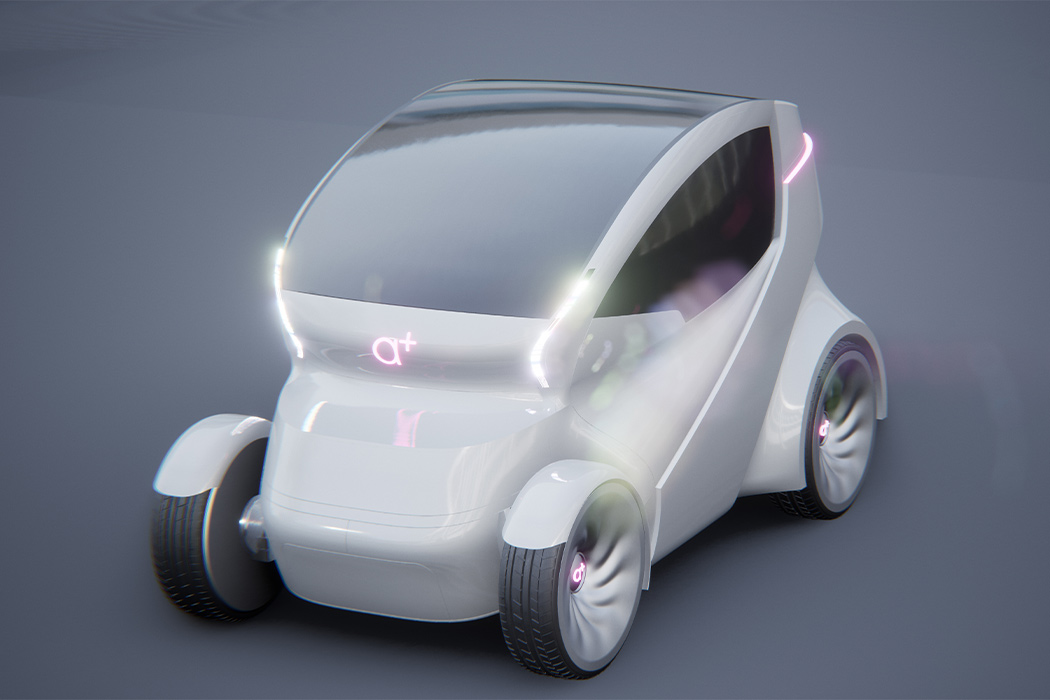 The Infinity Light is an interactive lighting solution that you can control with your hands all without touching! How? Its integrated motion sensors detect movement…

The vertical zoo of greenery

I apologise for how bleak I’m making the future seem. A few posts back, I spoke of a conceptual Space Greenhouse that would loom over…

This cool Sony Walkman is a modern audio player that doubles as a digital detox gadget for audiophiles who keep staring at their screen. Who…