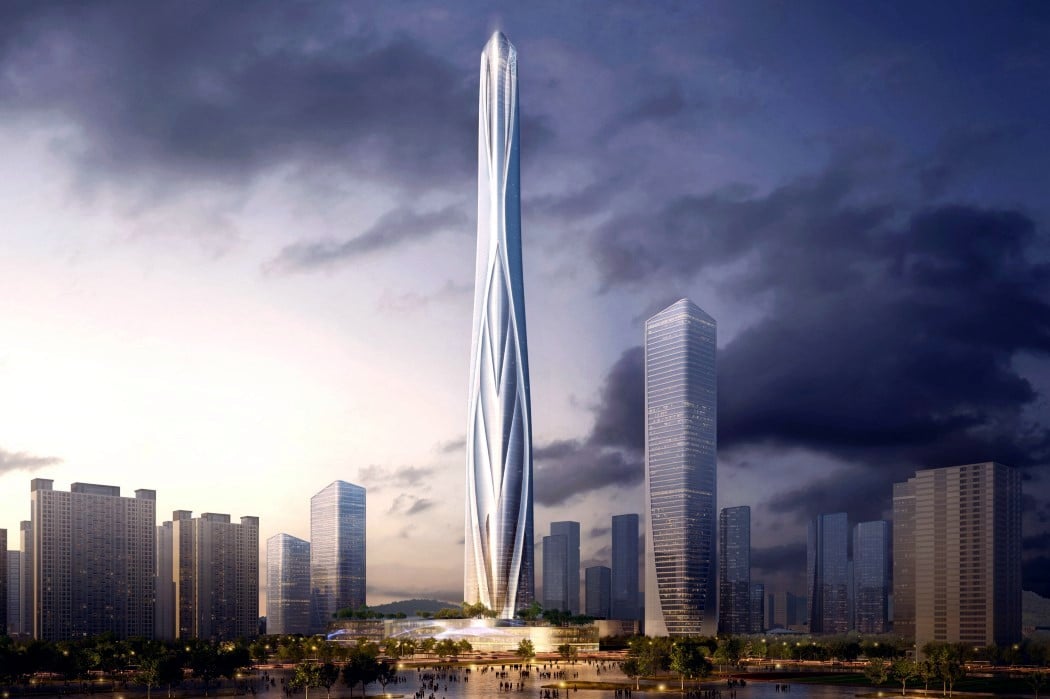 Standing at 700 meters tall, the Shenzhen Hong Kong International Center is slated to be the third tallest building in the world, and will also be China’s tallest building. Designed by Adrian Smith + Gordon Gill for Chinese property developers Shimao Group, the skyscraper will be built between the foothills of Longcheng Park and the Dayun National Park in Shenzhen, China.

The building’s sinewy, organic structure pays a hat tip to the number of sporting venues in its immediate vicinity. The designers claim that the anthropomorphic structure honors the abstract way athletes train to perform in the world-class stadiums directly adjacent to the skyscraper. “The result is a muscular expression in high-performance glass, with textured layers that define the elements of its shaped form.”

The Shenzhen-Hong Kong International Center also plans to house one of the world’s highest observation decks, alongside a restaurant, night club, spa facilities and a swimming pool, while the designers’ master-plan involves the building of a mixed-use district that also houses large retail facilities, apartment towers, a cultural centre, a five-star hotel, a library and multiple offices. 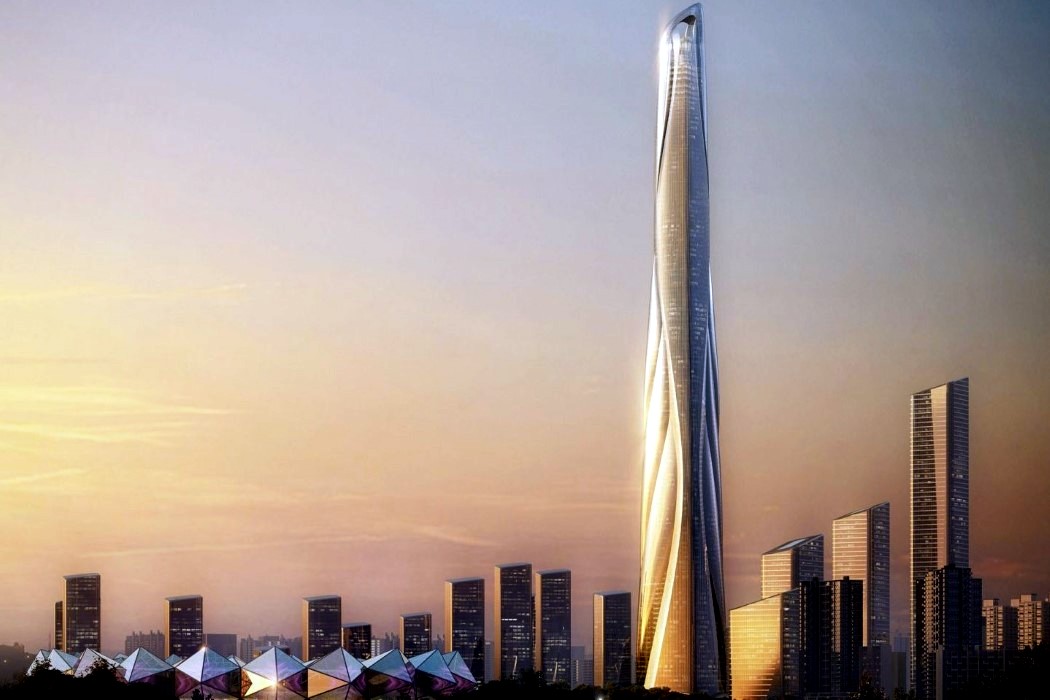 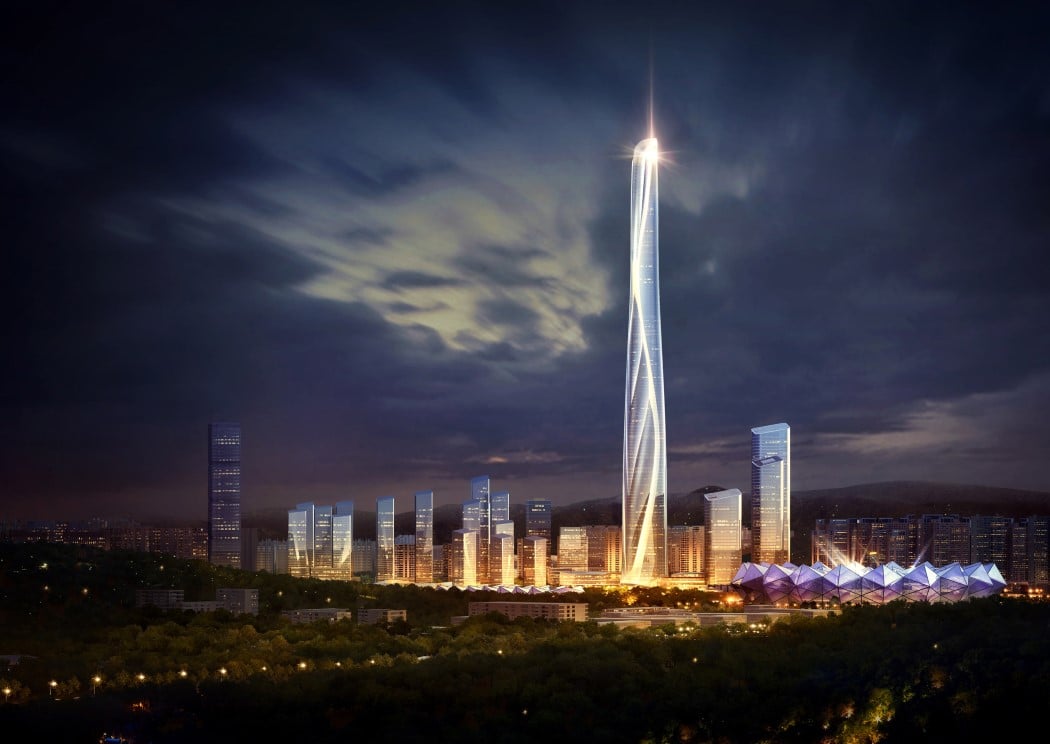 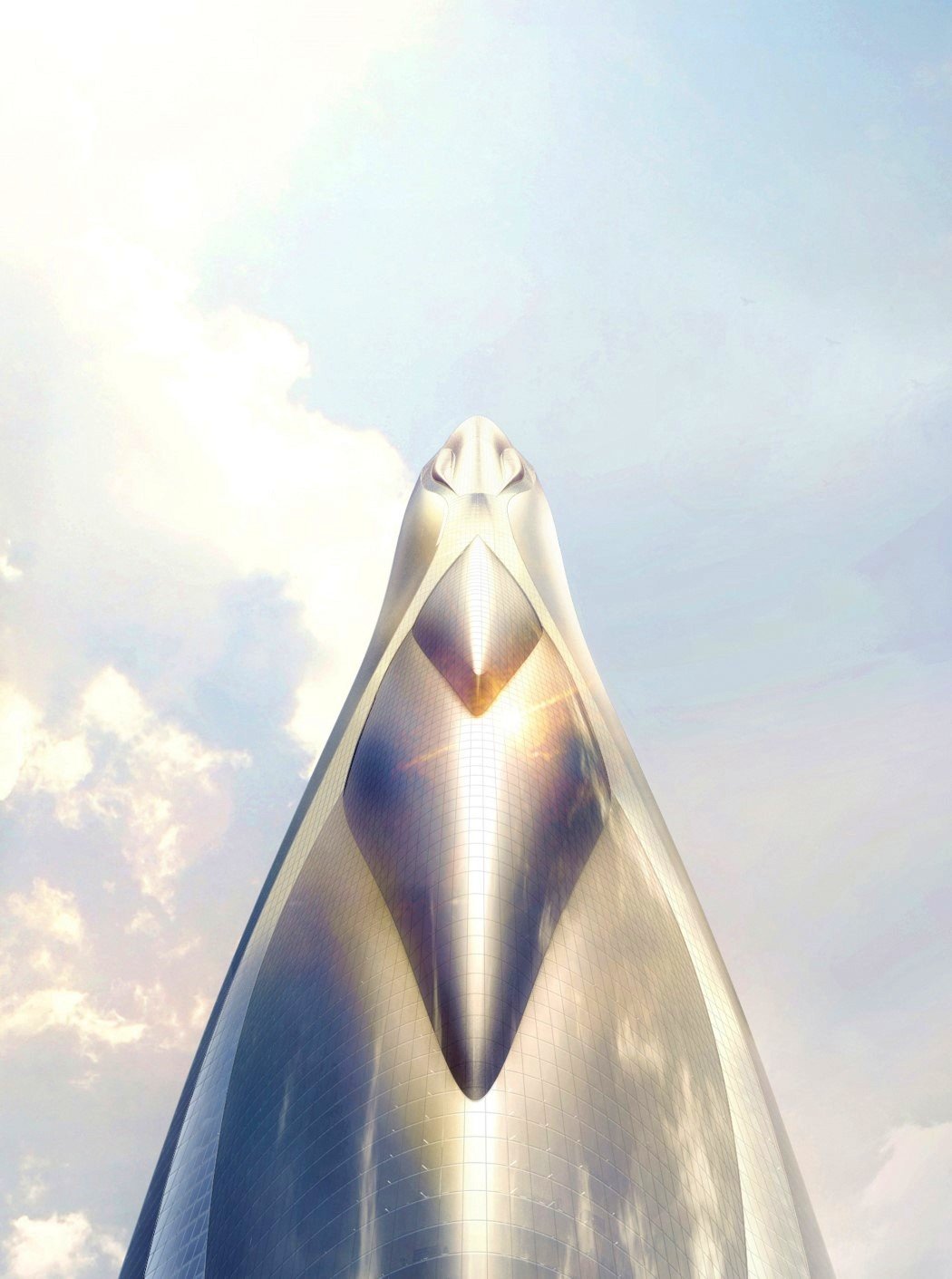 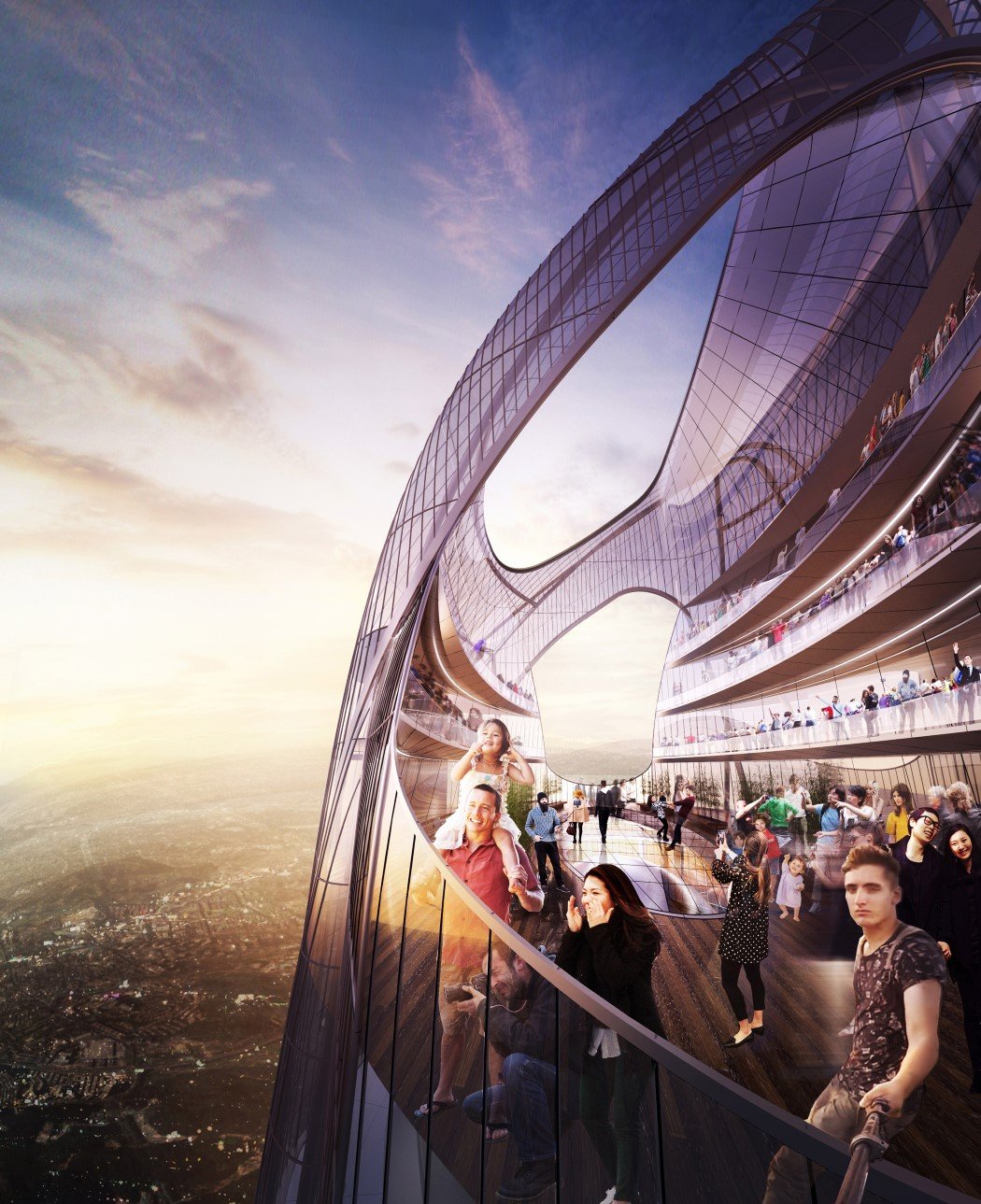 Now that the city of Dubai seems to be building pretty much anything and everything you can think of, from the world’s tallest building, the…

It isn’t everyday that one gets the opportunity to meet Philippe Starck, let alone work with him! The Parisian all-round designer is probably one of…

Tiny homes make a big impact but have even bigger challenges

When it comes to houses, there are two things that would stop people dead in their tracks. One is a large and majestic masterpiece built…

When you visit special gardens when you’re traveling, you expect to see not just amazing flowers and plants but also extraordinary structures built to house…