This Samsung S10 concept brings together many of the leaks and rumors floating around out there to give us a glimpse of what we might expect from the brand’s next Galaxy smartphone lineup. They’ve just confirmed the release of the 10th anniversary edition and along with 5G network capability, there are a few far-out features many people are already looking forward to.

In this exploration, the S10 and S10 Plus will feature a curved design with Infinity-O display and camera cut out in the center. As for audio, the sound is balanced between two speakers at the bottom and a third hidden near the earpiece in the thin bezel. At the rear, a triple-camera system offers unprecedented photography capability beyond that of its predecessors. Do you think the designer missed anything? Let us know in the comments! 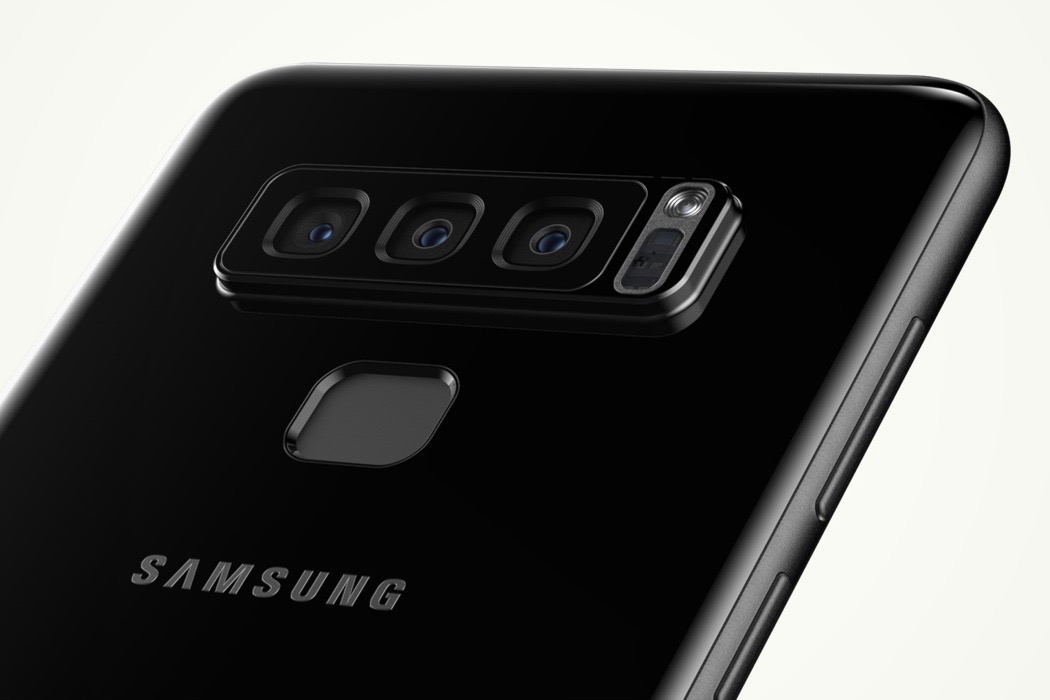 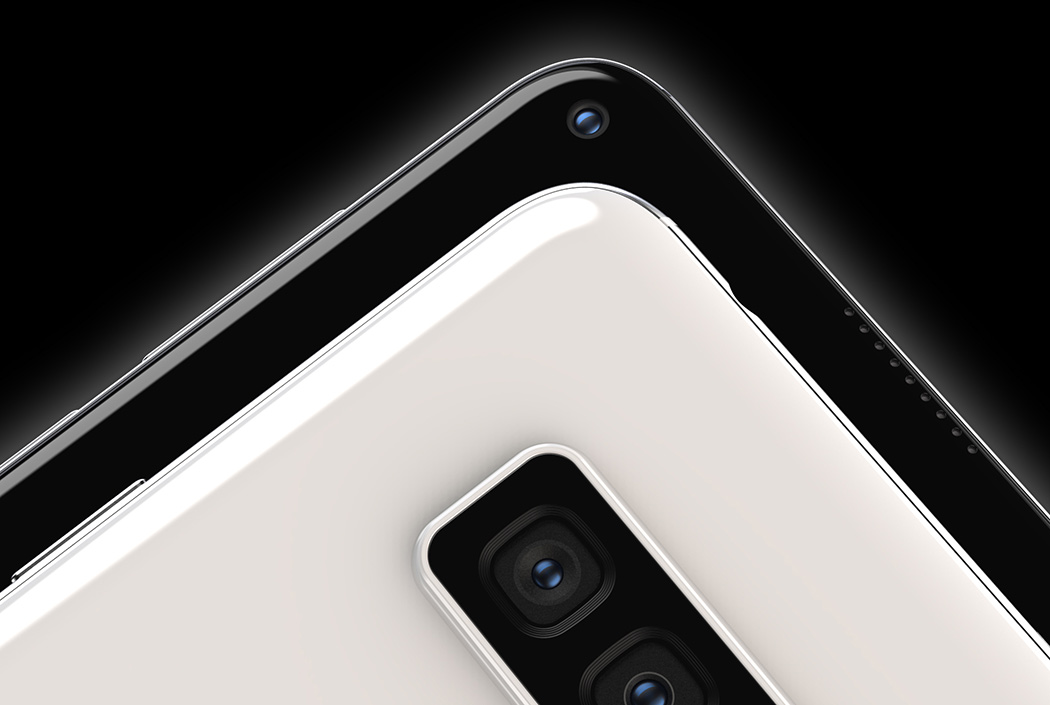 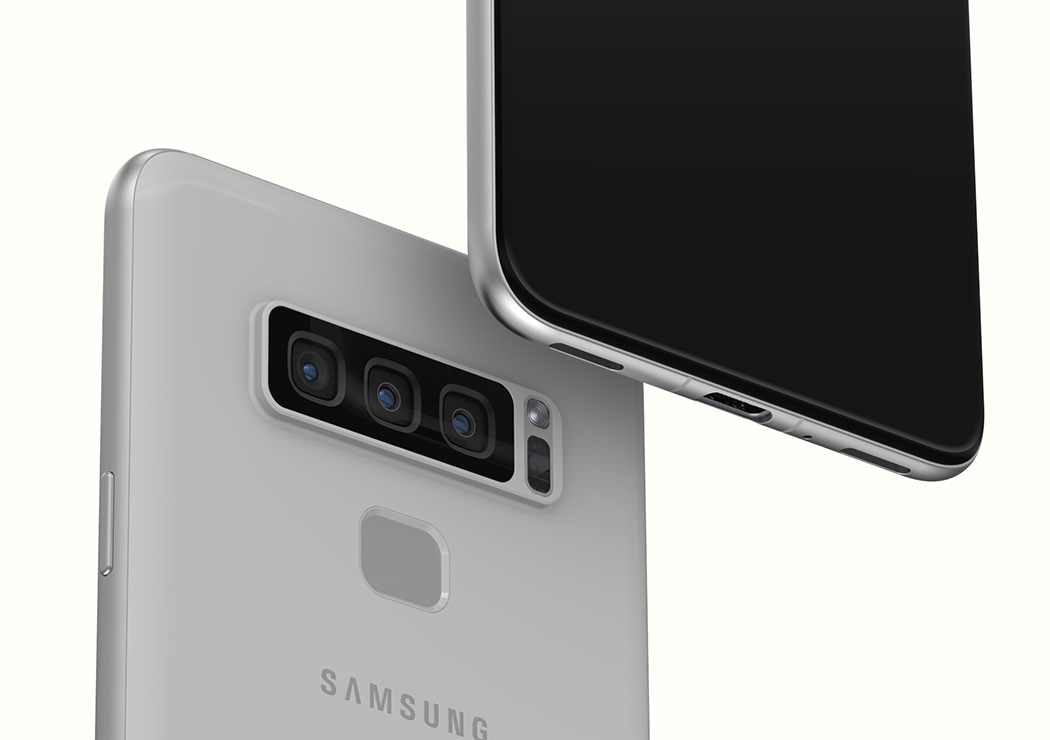 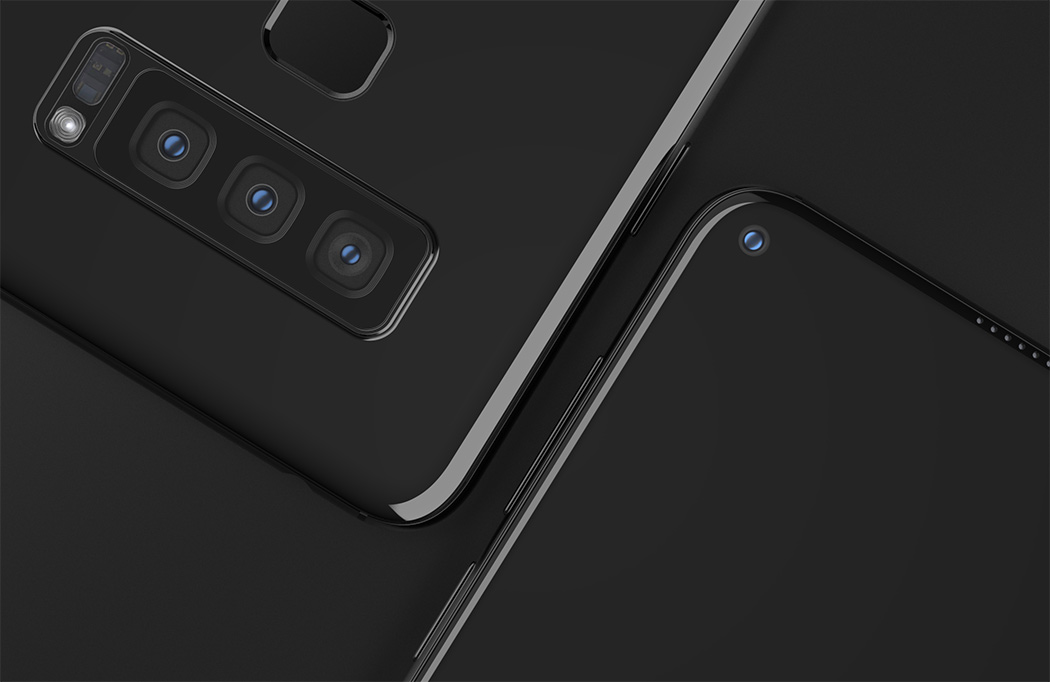 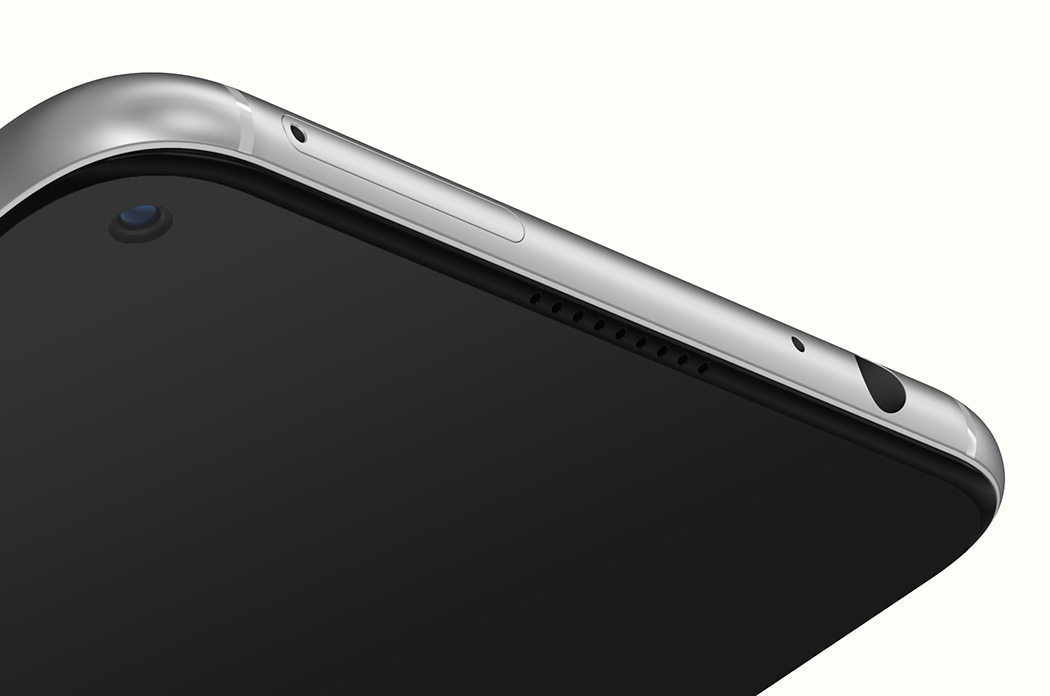 Wait, don’t go anywhere! You’re at the perfect place to be for the holiday season! Need to spice up your interiors with some of them…

With a visualization that has a cartoon head barfing out rainbows when you play music, Hultén’s Doodlestation is a wonderfully absurd synthesizer made for the…

Cushion Love for the iPad

With the iPad getting sleeker and sexier, new concept accessories welcoming it have started to emerge. Take for example, the Padpoint, a lovable cushion kinda…

It may not be something we often think about but scales aren’t exactly universally friendly – that is to say people with disabilities and handicaps….