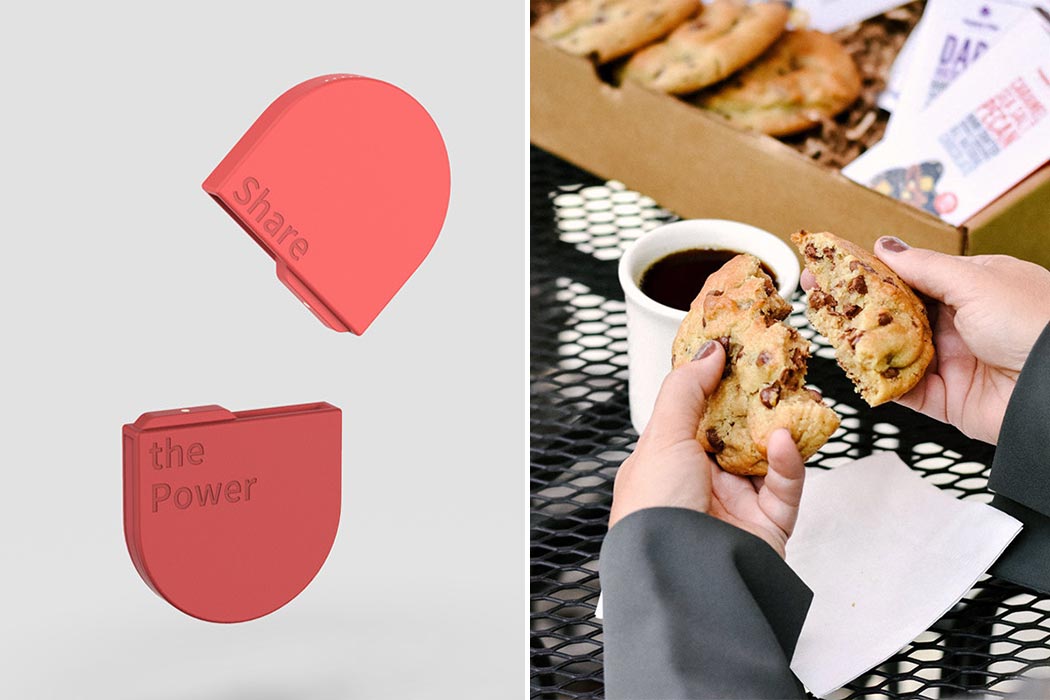 Picture this: you and your friend are both at a concert, and as we all do, you are recording it so you can relive the moments later. Uh oh, what’s that? The low battery notification comes on and the concert is just about to end so you and your friend need to call your Ubers! But you only have one power bank…now what? Well, just split it like a cookie and each one of you gets half! Both your phones are charging, your concert footage was saved, and you were able to find the right car. Crisis averted with Share the Power! Now while that may be a one-off situation, there are many moments in our life where we literally wish we could split the power bank and charge two devices simultaneously and that is exactly what this concept was designed to do.

Share the Power is a concept design that imagines this tech accessory to be more than just an ordinary power bank – it is the first one that lets you share the energy or, how I like to call it, electrical vibes! It consists of two identical halves that can be used individually as small power banks or clubbed together as one large power bank. So you and your friend will have not have to worry about your mobile devices running out of battery even if you have to part ways. If you are a single user, I would recommend using one half at a time so you have a backup for your power bank too.

Each half has an LED charge status indicator and an integrated USB-C port + cable for charging your devices. The power bank features 4 magnetic connectors to connect the two halves. When both halves are connected, the energy will be evenly distributed through metal contact and therefore only one cable is needed to recharge both halves. The aim is to have intelligent high-speed (i.e. Qualcomm Quick Charge 3.0) charging that transfers energy equally between the two modular parts. So go on, discover the world without having to worry about the battery running out for your devices. 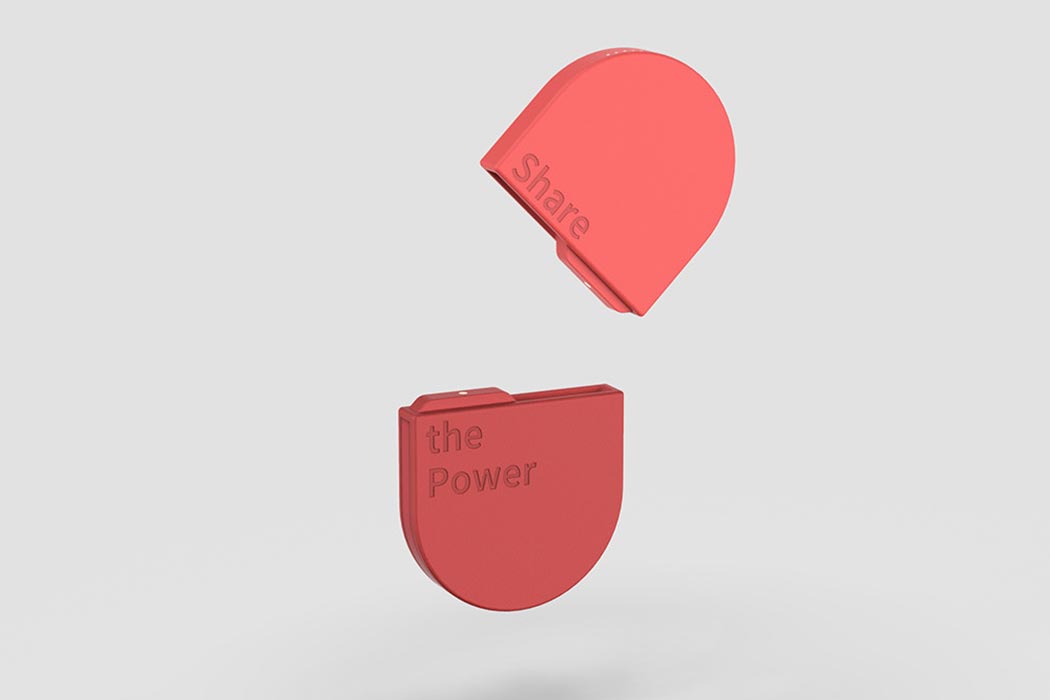 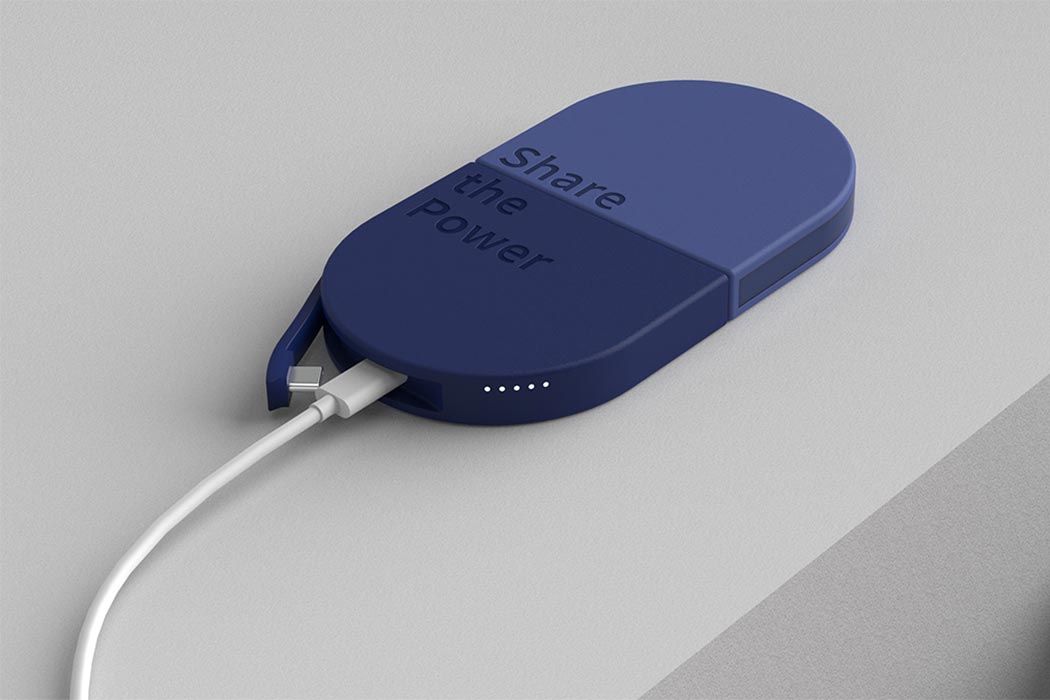 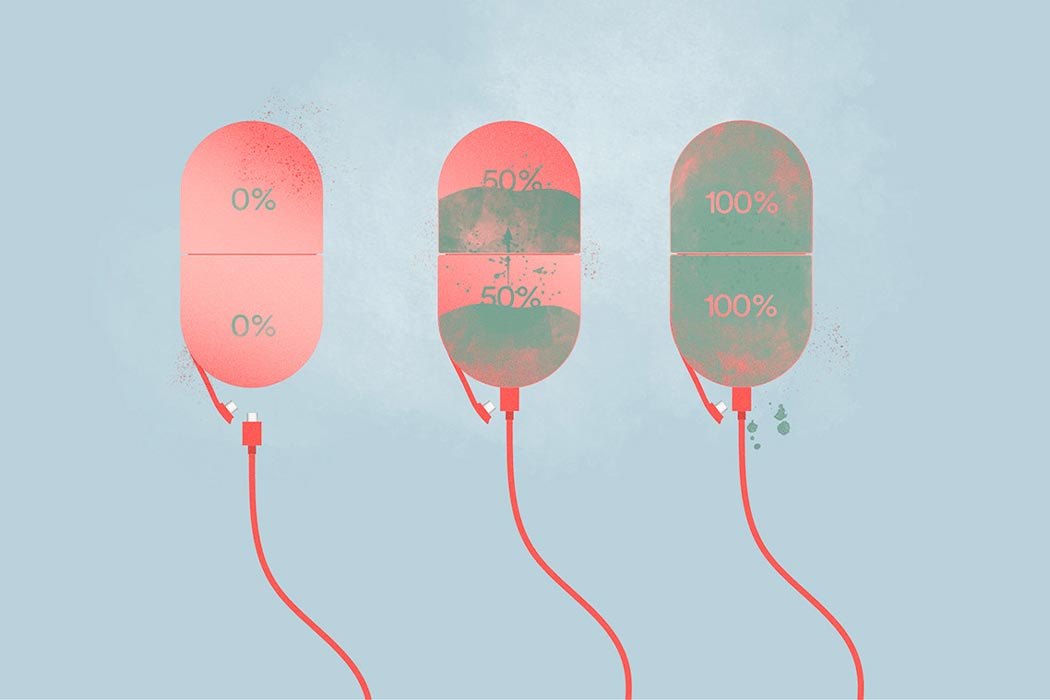 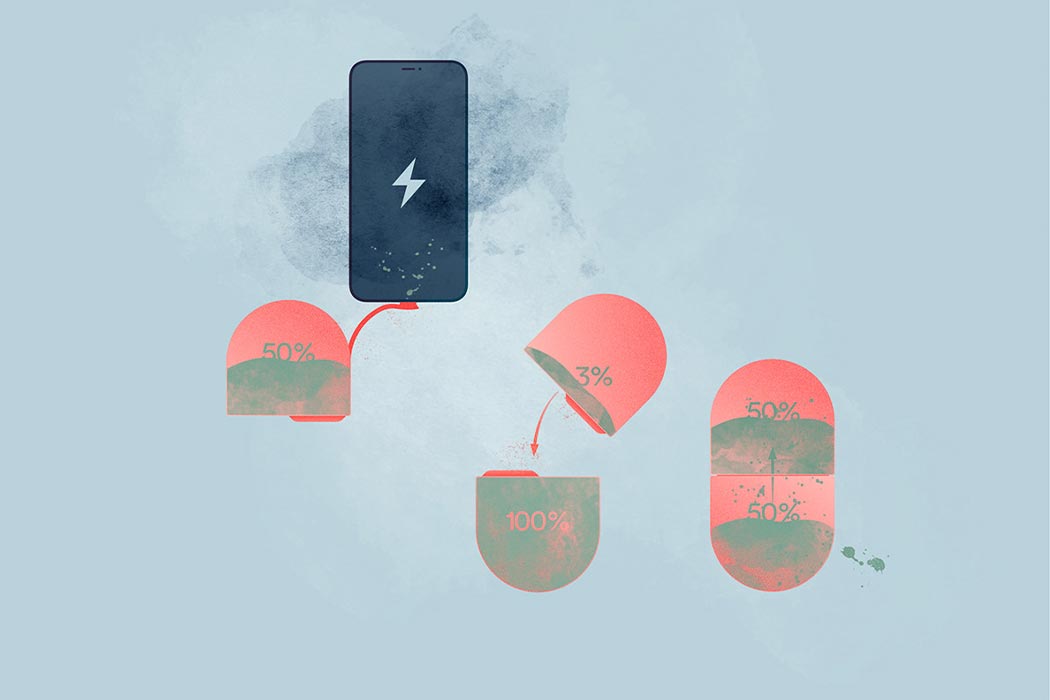 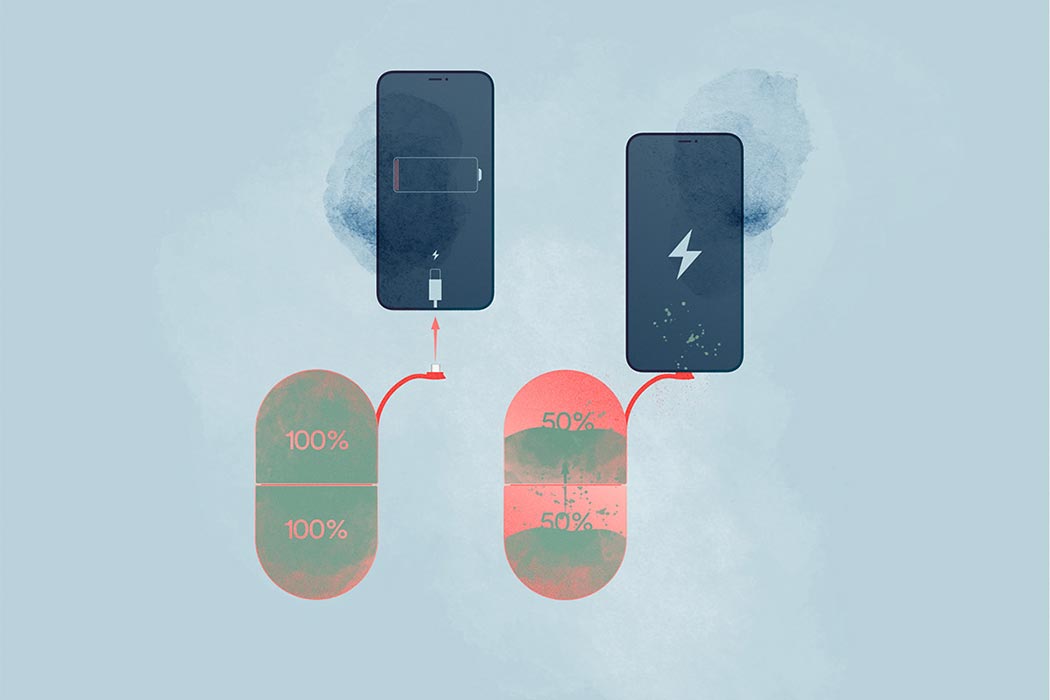 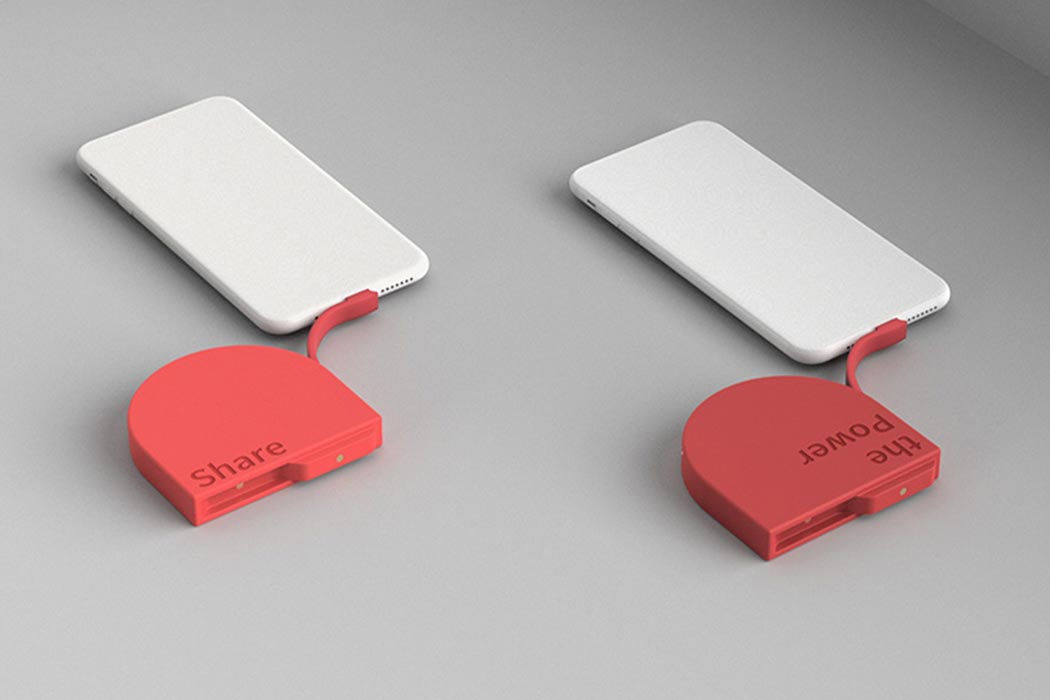 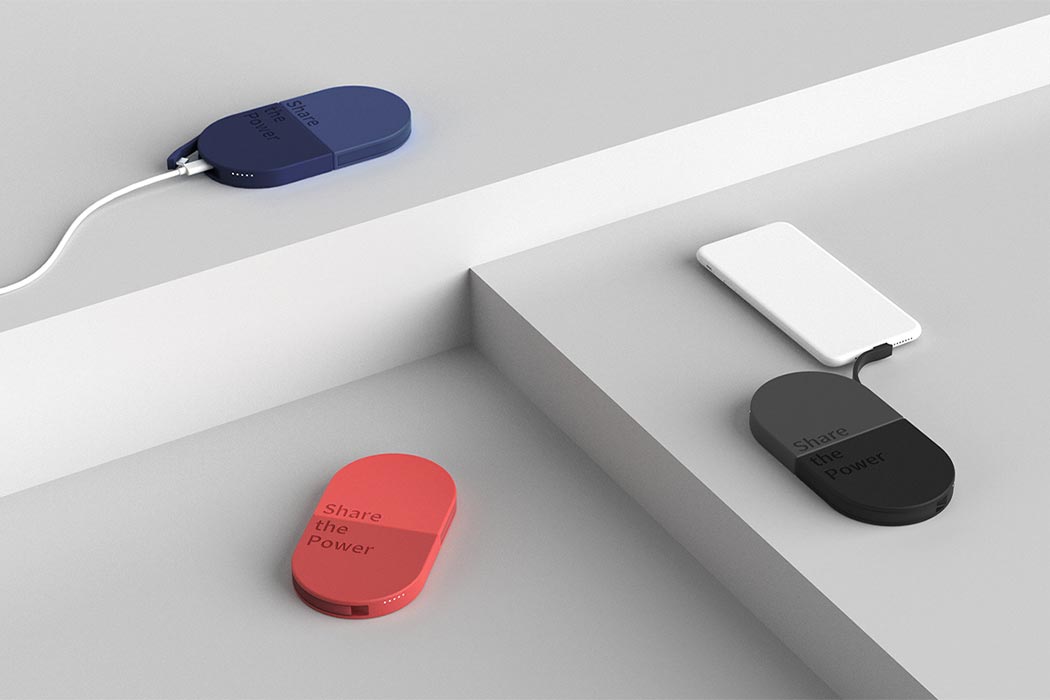 Rediscover the art of writing to your friends rather than typing on cold keyboards. Get it done with ‘Handwriting’, a digital tool fashioned as a…

It surprises me to know that we got some prudes in the house, who took offense to the sexy banter on the Perfect Screw. So…

https://www.kickstarter.com/projects/kamibot/kamibot-pi-your-childs-easiest-first-step-into-coding The Kamibot Pi has figured out how to make learning fun for children… by making learning fun for everyone! The toy’s approach to learning…

Who said staying fit was expensive? Here’s something to shake your misconceptions up. A fitness tracker that tracks steps, calories, sleep cycles, creates a comprehensive…