Cycling your way to fitness or to work, is certainly on the rise and I’m trusting your knowledge on the environment and health impact it has, so I won’t elaborate. What I’d like to draw your attention to, however, is the supporting gear that makes it safer for you to bike, everyday. While you may have a hip Tee and branded shoes in place, are you doing enough to be visible? Agreed that there is nothing sexy about reflectors on biking-wheels that make you visible beyond doubt, but thankfully we have innovations like the FLECTR reflectors.

The designers (Kai Wiehagen & Jorg Neugebauer) of FLECTR have managed to make reflectors a must-have, by employing modern technology and design principles that make them innovative and award-winning products. The design is split into two categories: classic spoke-based reflectors, and following the trend of large-volume rims: rim reflectors.

Let’s talk about the classic spoke reflector – FLECTR ZERO. This reflector does everything that well-known reflectors can do. However, it is much smaller, without any air drag and only 10 percent of the usual weight and use of raw materials. An ecologically beneficial power-package that really fits every bicycle.

Talking about rim reflectors, the FLECTR 360 OMNI offers a lot more than the usual bunch in this segment. This reflector forms a unit with the rim and converts it into a 360 degree reflector. The visual impact of this is such, that wherever a car headlight may hit the bike, FLECTR 360 Omni will grab the driver´s attention, making the biker visible with a stunning glow. FLECTR 360 OMNI also includes cutting guides to help trim its size to suit your wheel-type. Thus completely customizable.

– FLECTR reflectors use of metallized cube corner prisms, which are applied to a special, almost indestructible carrier
– This carrier is in turn is attached to the bicycle with a custom adhesive that is not available on the common market
– The reflective intensity is up to five times stronger than the traditional glass bead technology used on many reflective parts for bicycles

Although they have been around only for two years now, FLECTR reflectors are helping people across the globe to make their cycling journey a lot more safer. In fact they won many awards for these innovations, including the coveted “German Innovation Award” along with the Eurobike Award two years in a row.

For Black Friday, there is an exclusive offer for grabs – Flat 25% off! Use coupon code: FLECTR25. [ Offer ends Sunday, Nov 25th at midnight PST ] 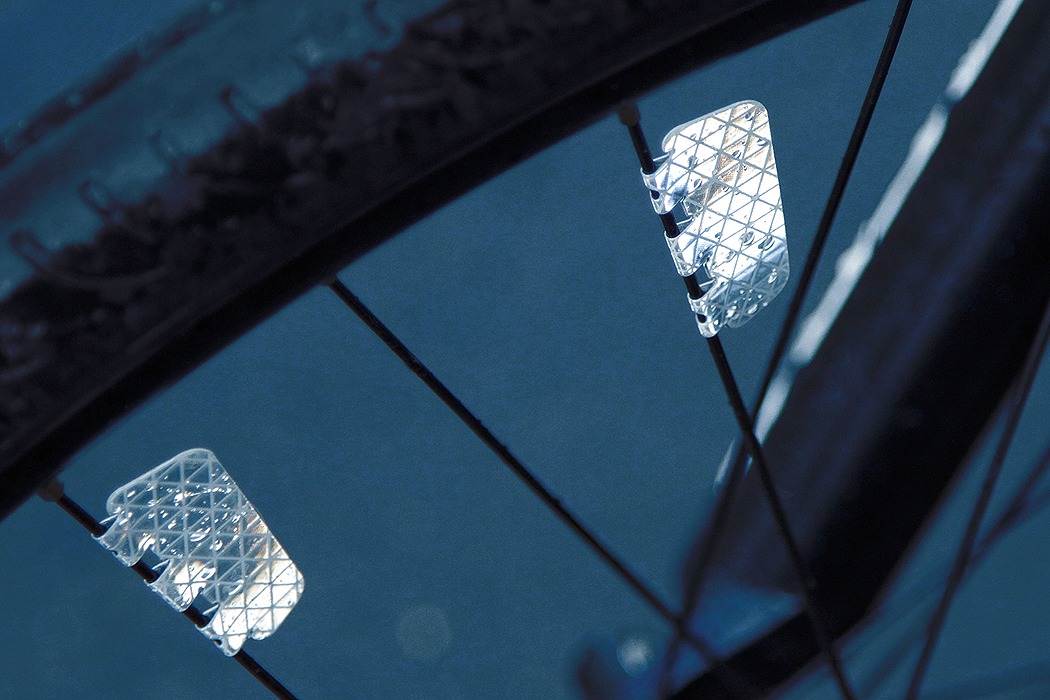 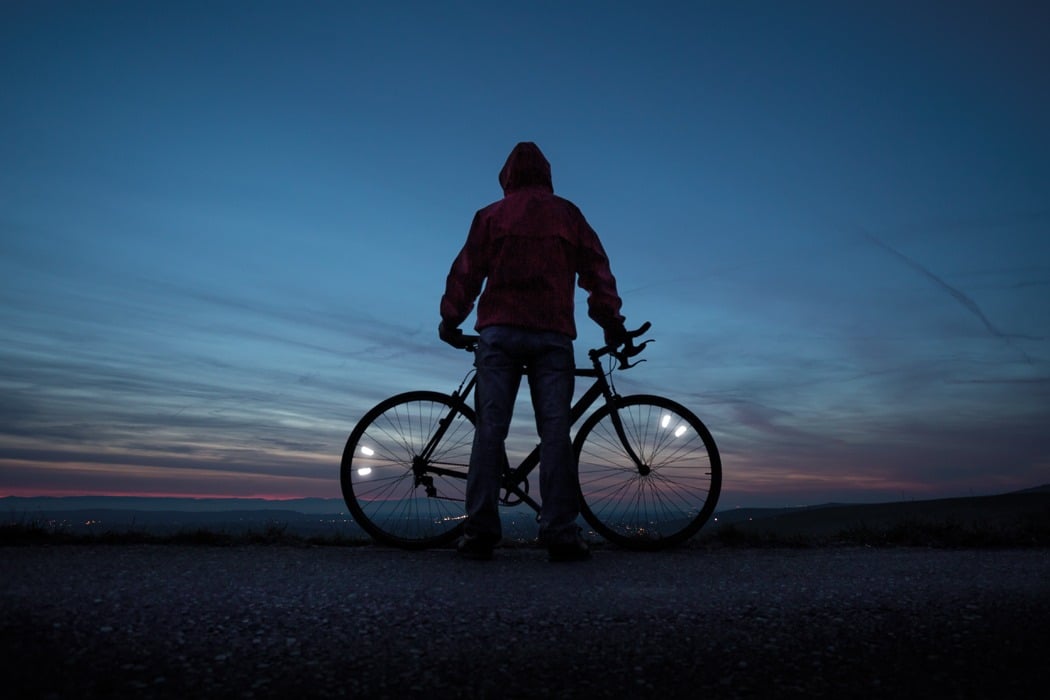 Be smart. Be seen. Be safe. 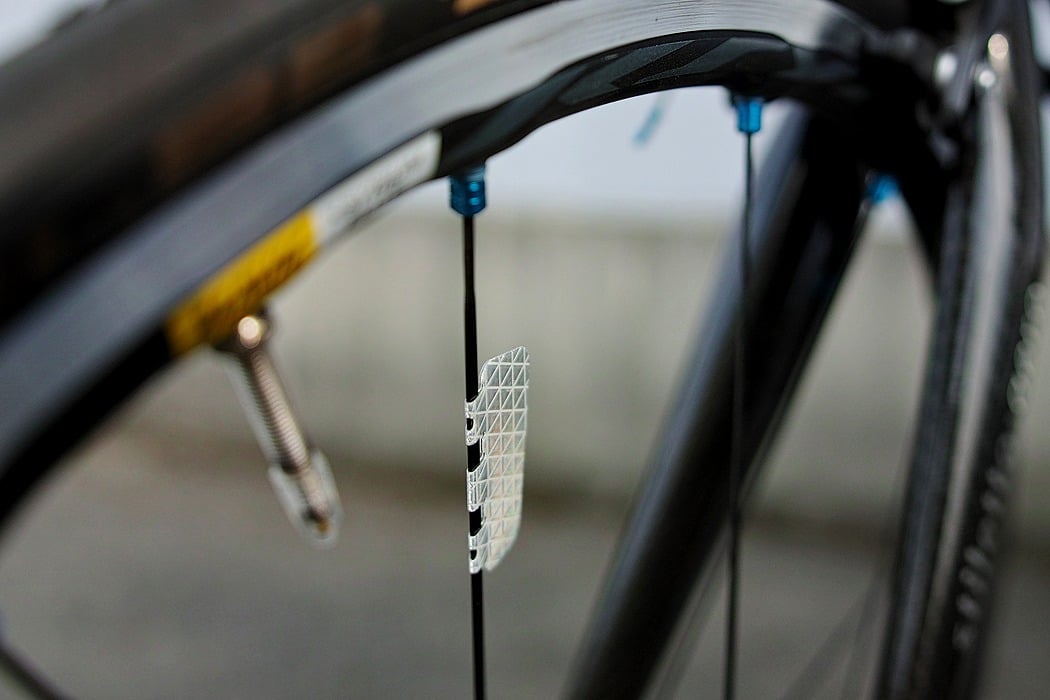 FLECTR ZERO is designed with a similar aerodynamic drag to a dart’s flight thanks to its narrow profile. 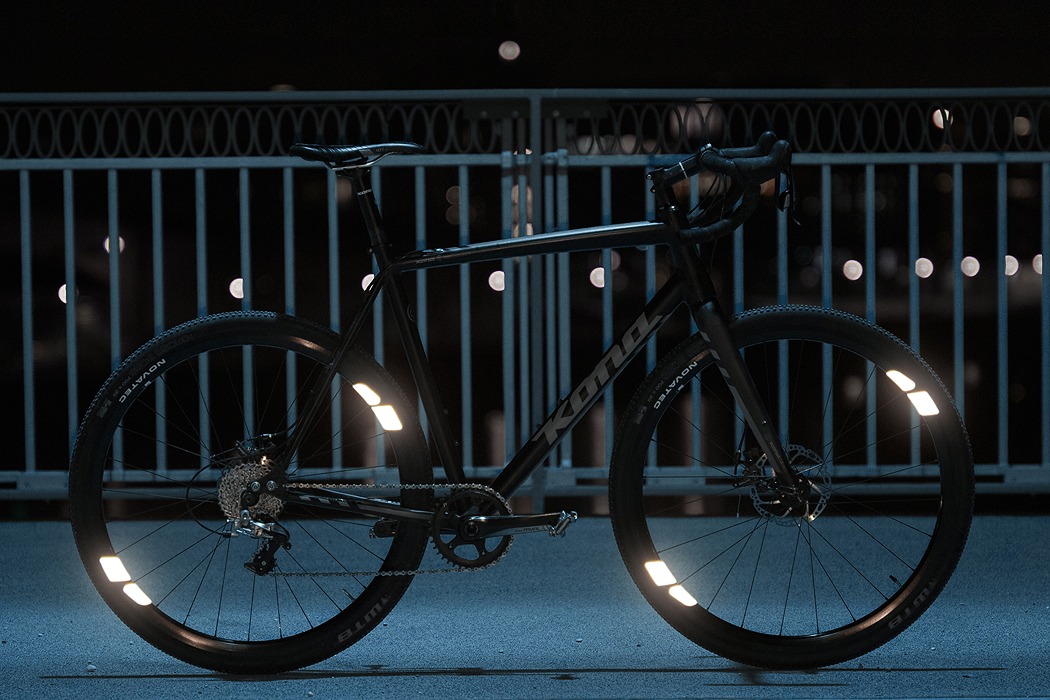 FLECTR 360 OMNI’s clever design makes use of the wheels’ rotation to enhance visibility all around. 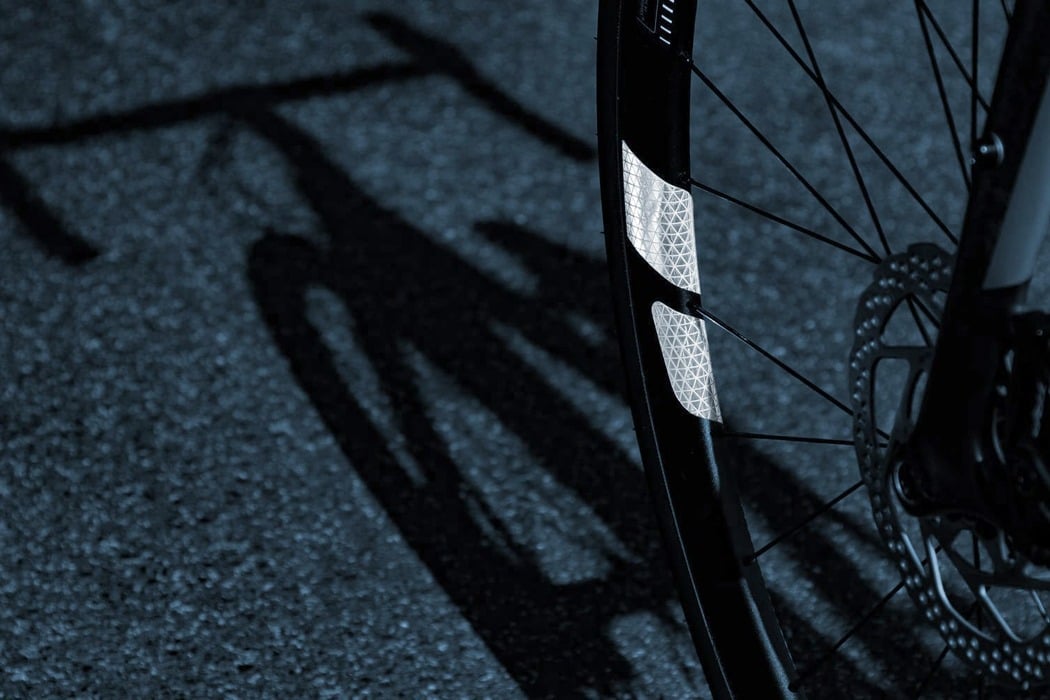 FLECTR 360 OMNI melts with your bike’s rim with a weight of just 2grams. 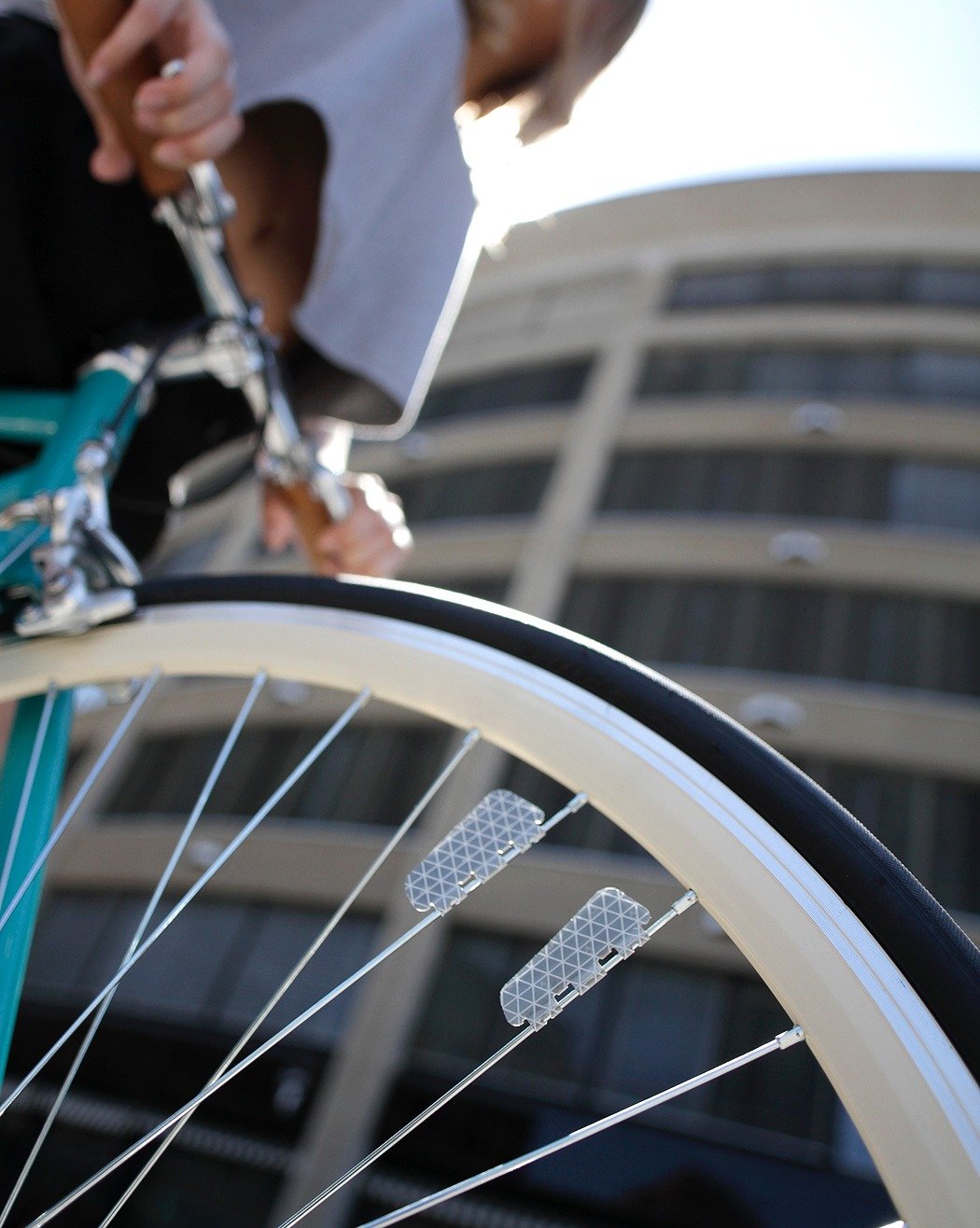 Discreet by day, but vibrantly glowing at night – FLECTR ZERO fits every type of spoke. 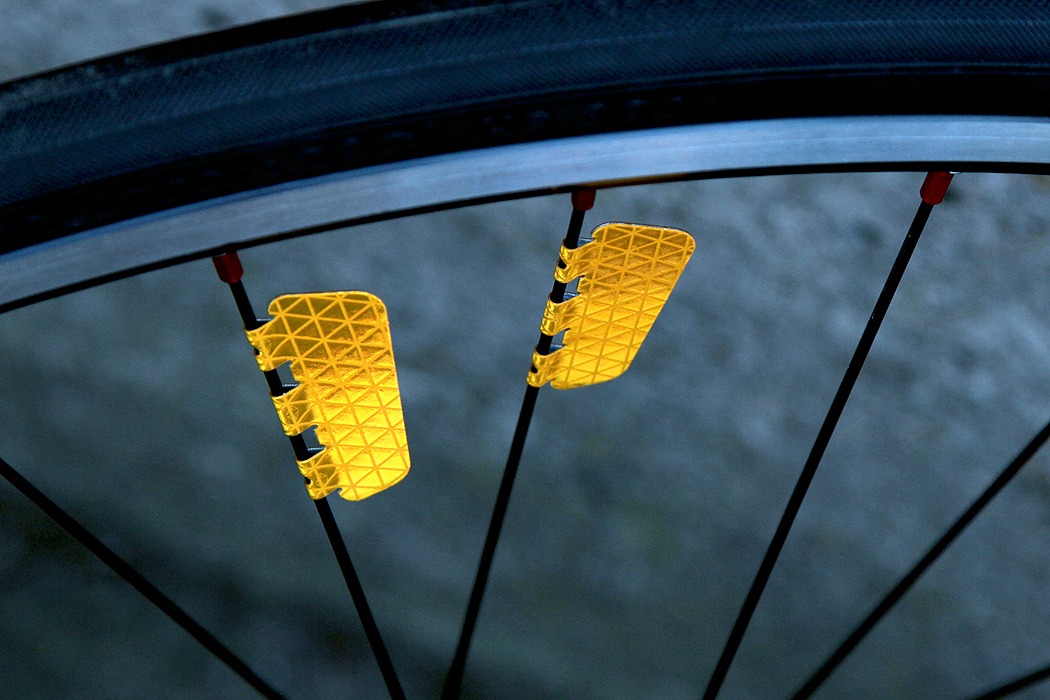 FLECTR ZERO is also available in silver and yellow matching all regional needs. 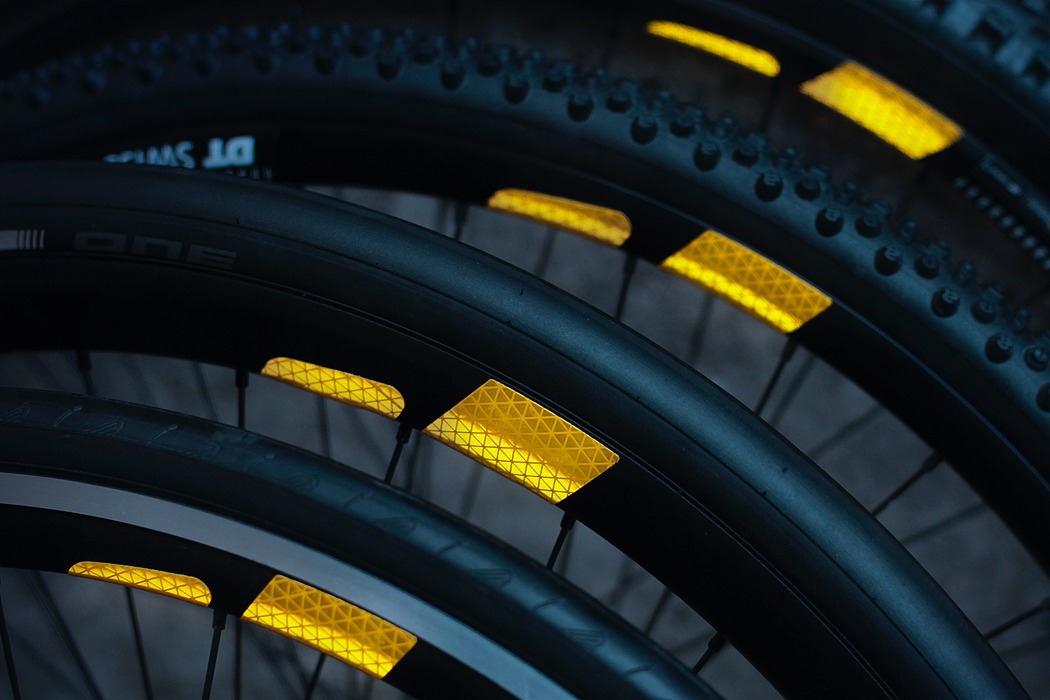 With a simple cut along the integrated cutting aids FLECTR 360 OMNI adapts to every modern rim.

For Black Friday, there is an exclusive offer for grabs – Flat 25% off! Use coupon code: FLECTR25. [ Offer ends Sunday, Nov 25th at midnight PST ]

Calendar Tells Me EVERYTHING

The Living Concept 2009 was created specially for project newave.com.ua. What separates this calendar from your traditional fair is the ability to show weeks, months,…

A Luminaire with Starlight

Provoke your emotions with the beauty of nature exuded by this pendant style luminaire called Ligna. The design is made of solid walnut wood with…

Designer Simone Savini is known for creating eye-catching, conversation-starting pieces, and this one has got to be my favorite so far. Touch, defined by sharp…