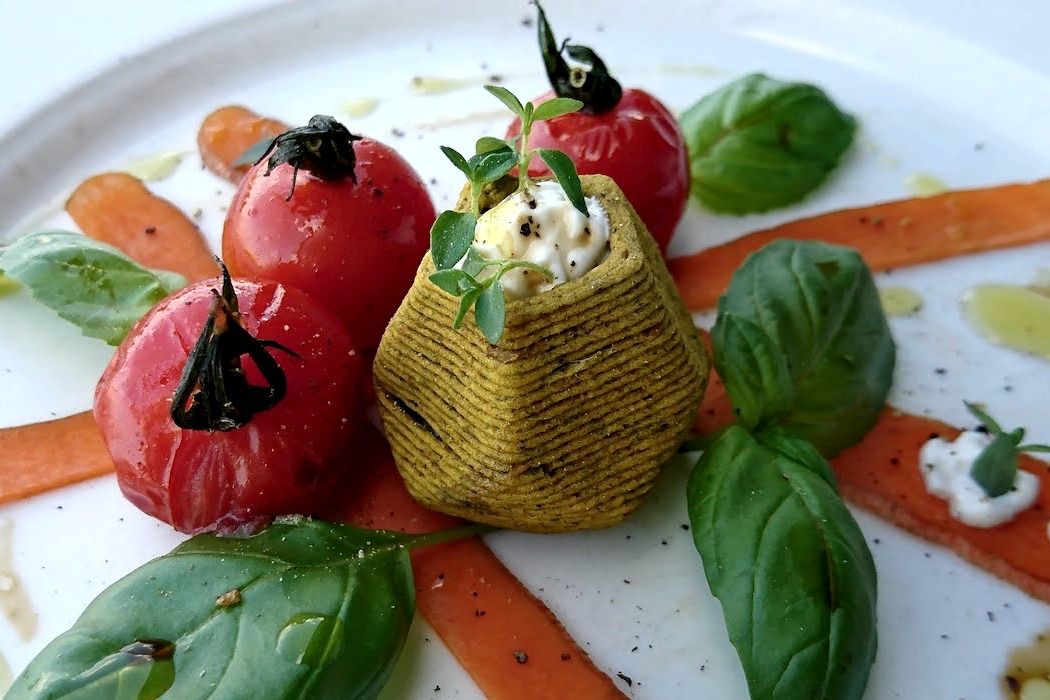 As the technology within the 3D printing world advances, so does its popularity and commercial ability. But now the Dutch designer, Elzelinde van Doleweerd has taken things a step further by making the prints edible!

Having recognized the vast quantity of food that is wasted each day, boiled rice in particular, Van Doleweerd conjured up a solution to reduce the amount of food that is unnecessarily and often nonchalantly thrown away. By boiling and mixing the ingredients together, followed by intensive grounding and sieving, a paste is created! The paste can then be transformed into stunning and mesmerizing 2D geometric shapes or crafted into 3D objects such as plates and bowls. Once baked they become completely dehydrated, resulting in a food that can be enjoyed for a long time to come!

With a plethora of foods, spices and herbs at Van Doleweerd’s disposal, we are sure to see some more exciting flavors and delicious pieces of art in the future! 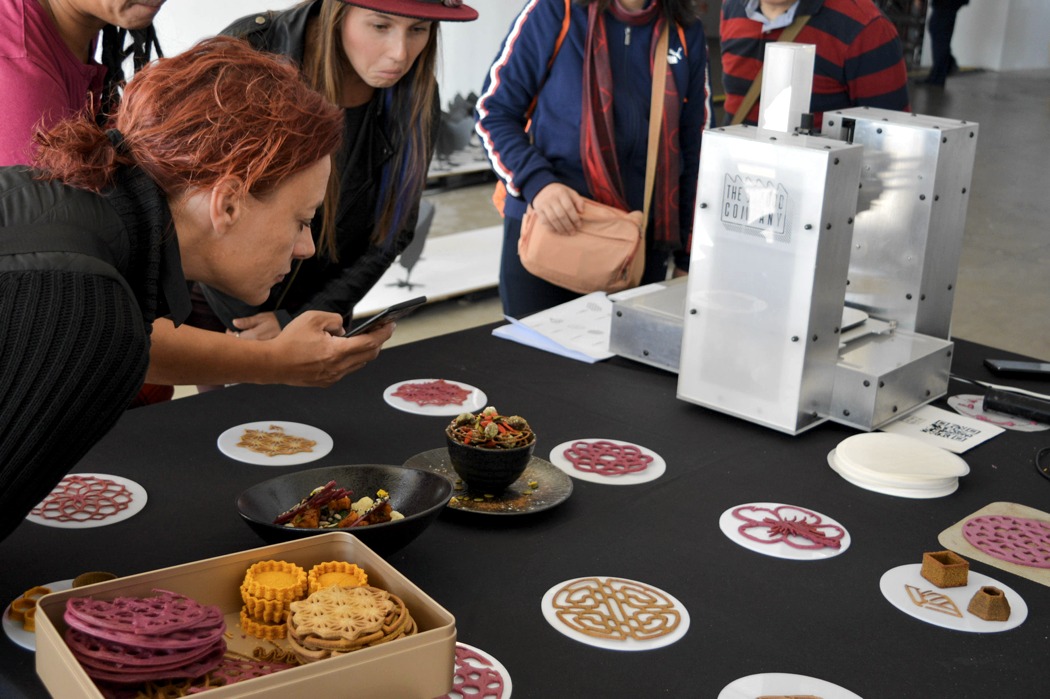 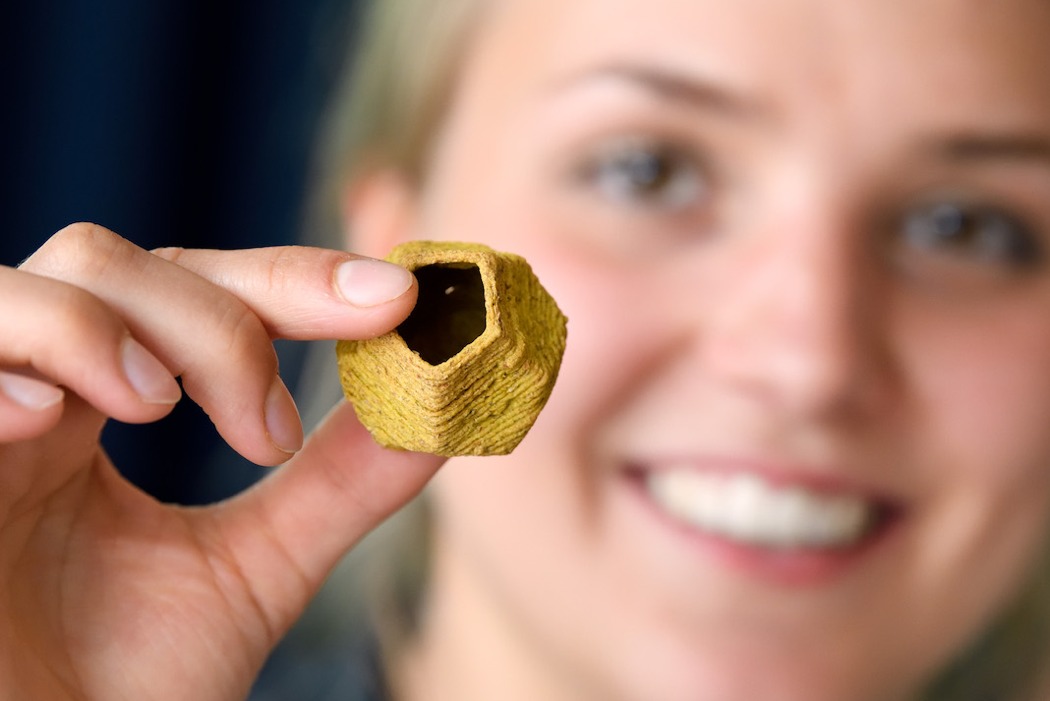 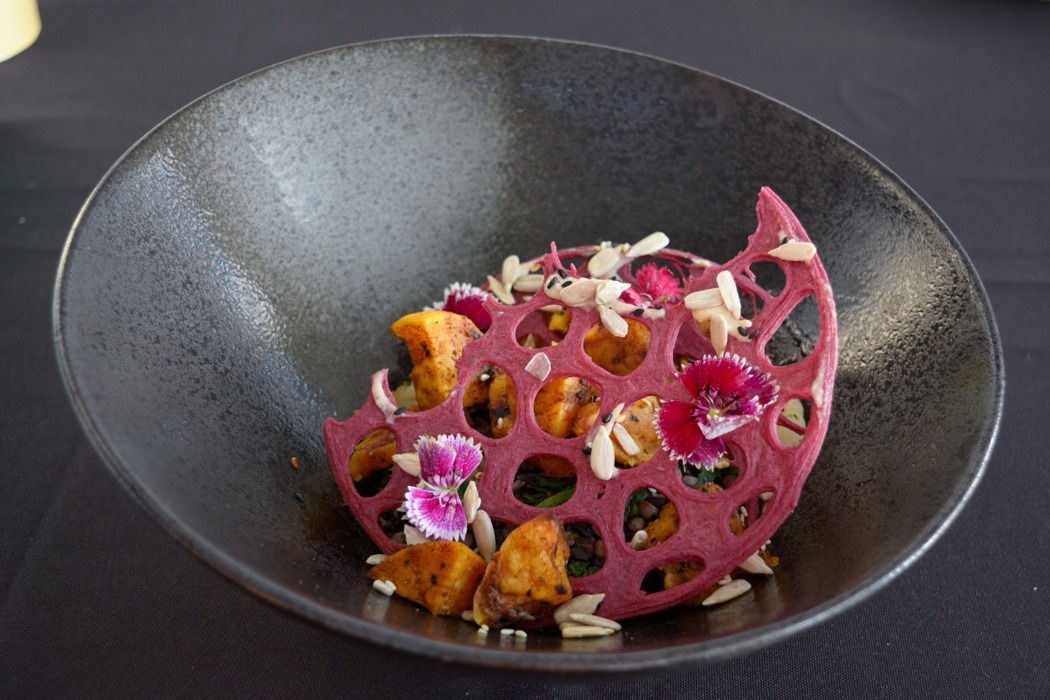 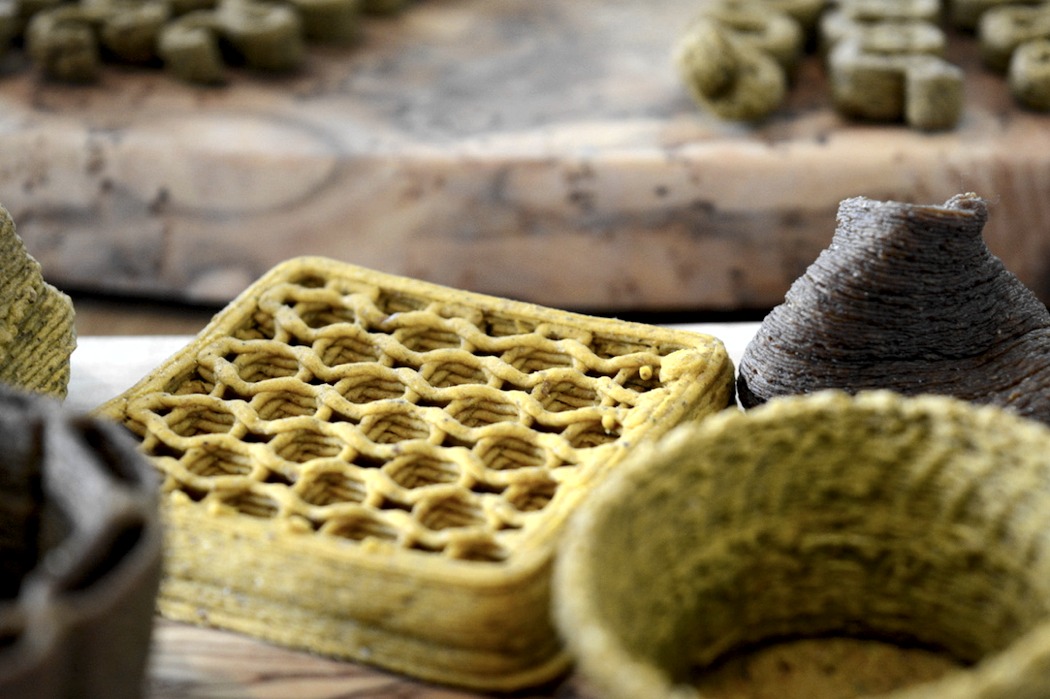 Entering the Genre of Pocket Tablets

While most of us are still discovering the value of tablets versus laptops, the next-gen is already thinking about blurring the lines between smartphones and…

Peloton gets redesigned for a full body workout & recovery massage with aromatherapy at home!

The pandemic gave a huge boost to at-home workout equipment, especially the Peloton bikes. Peloton Vibe is based on the brand but elevates the at-home…

Pristine Pen for the Proud Penman

https://www.kickstarter.com/projects/2110185792/trilogy-pens-zer Artists need a clean, fresh canvas for their art. What about writers? Well, how about a clean and fresh writing instrument? The ZERØ Fountain…