Gillette is synonymous with two things. A. Shaving, and B. Slick Masculinity. It’s difficult to find brands that have the kind of reach Gillette does, in the shaving industry. It quite literally has no serious competition, which one can only ask for as a brand, but its the latter reference that one could say is a narrow-sighted problem. Gillette has and does cater to women too, with its gentle Venus series that runs smoothly against the skin, removing unwanted body hair, but a major part of Gillette’s portfolio caters to the young man who believes beards are for hipsters, and wants to have an immaculately shaved jawline with no cuts or bruises, in record time. In maintaining that vision, Gillette forgot a significant part of their market. People who want to, but are unable to shave.

A masterpiece of inclusive design, the Treo enables assisted shaving, allowing helpers and caretakers shave the beards of men who are unable to. Using a straight-razor was out of the question, since these helpers/caretakers weren’t professionals, and using regular razors is challenging enough on your own face, so shaving someone else can be nothing short of an ergonomic nightmare.

Gillette began its work on the Treo as early as 2017, analyzing pain points, areas of failure, and coming up with solutions to the wide range of problems. Studying assisted shaving scenarios revealed that men were shaved sitting down, or in a bed, which meant that the angle on the blade and handle had to reflect that arrangement, rather than one where one shaves oneself. Since the subjects weren’t being shaved/groomed in the bathroom, there was also the challenge of shaving cream becoming a messy ordeal, given that you didn’t have a constant flow of water to periodically wash the razor. All this research culminated in the Treo, the world’s first assisted-shaving razor.

Designed with a reoriented blade angle, the Treo can be held like a brush or a pencil, making it easier to maneuver across a jawline than conventional razors. A special razor guard allows the blade to work all sorts of facial hair, thick or thin, resulting in a clean shave with lesser water. The handle of the Treo also doubles up as a tube of shaving gel, allowing the Treo to be practically a shaving kit in itself, and armed with enough gel to last for exactly one shave (so that the blade is disposed of when the gel is used up, ensuring a single blade isn’t used twice). The Treo uses a proprietary water-based gel too, which doesn’t create a mess like foam does, and doesn’t need washing off too. The water-based gel hydrates the skin too, working as an after-shave as well!

It’s great to see the company build a product keeping inclusivity in mind. The Treo not only helps caretakers groom and shave the people they take care of, it also allows the men being shaved to feel clean, comfortable, and even young again! 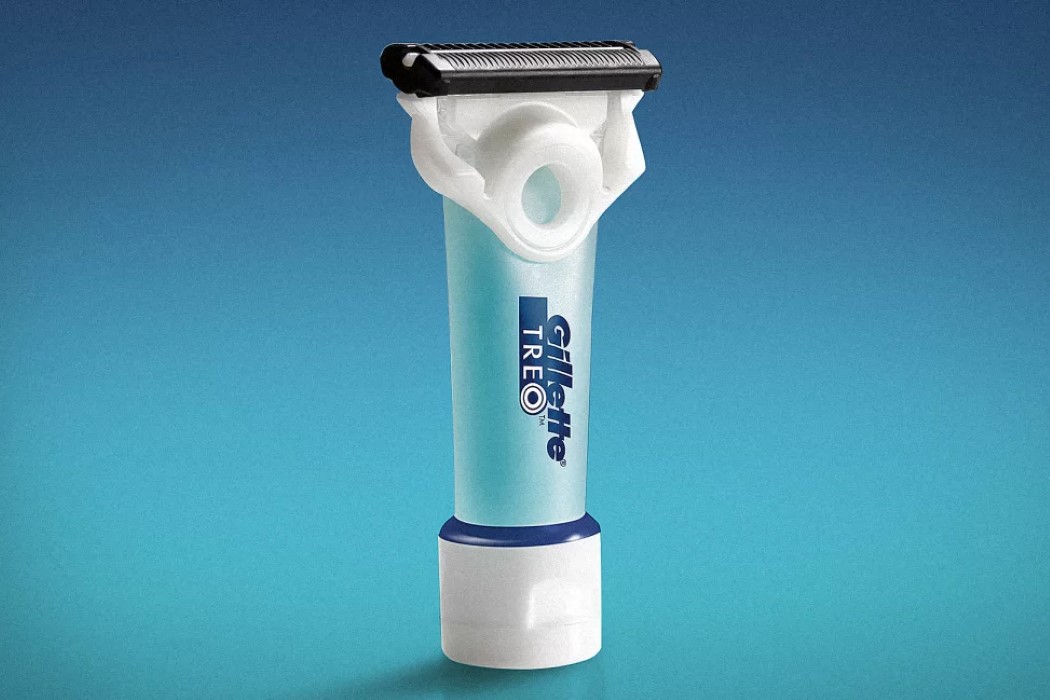 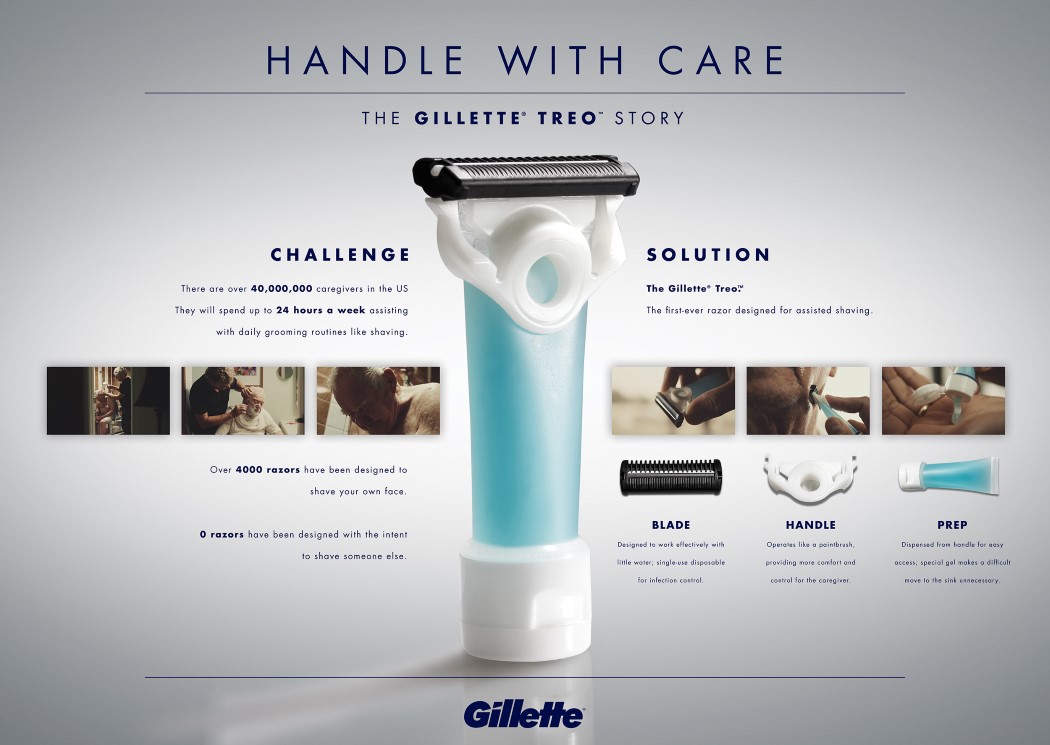 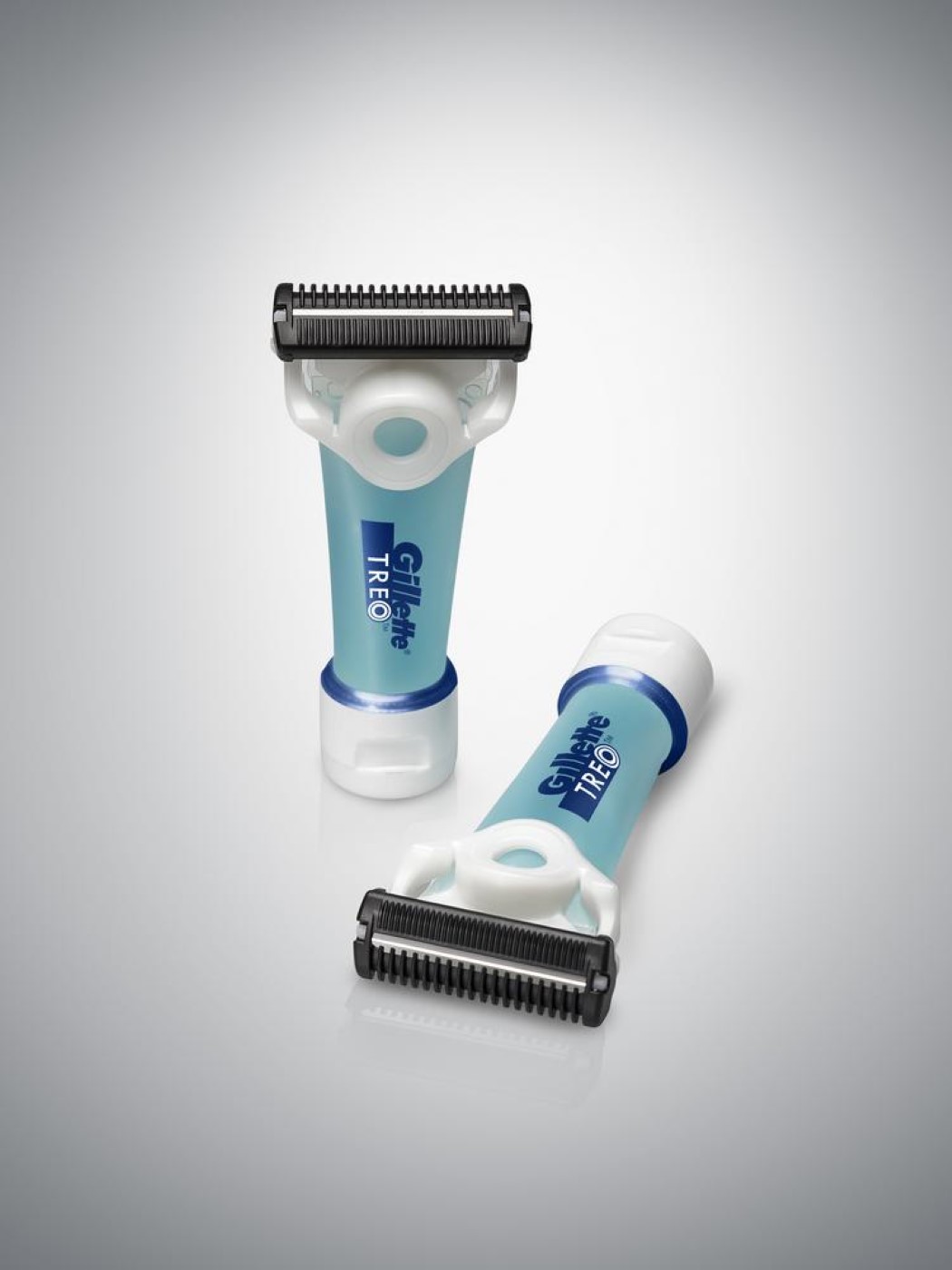 I really admire clever design. I’ve said it before too! The guys at Waarmakers Studio gave me a reason to repeat the aforementioned statement with…

I guarantee you will never find work more incredibly intricate and ornate than those by Travis Fitch. Truly pushing the boundaries of design, art, science,…

https://www.kickstarter.com/projects/baubax/travel-shoes-by-baubax Earlier this year, Baubax set on a mission to revolutionize the fashion industry with clothes that put comfort beyond everything else. The Travel Shoes…