It’s 2014 and Apple is looking to enter the wearables market. News is that Apple isn’t really a tech brand anymore, but rather a luxury tech brand. They hire the then CEO Yves Saint Laurent and design stalwart Marc Newson to join their team and allegedly work on the rumored Apple wearable everyone thought would be called the iWatch.

It’s 2015 and the Apple Watch is launched. It’s a wrist-based notification device that lets you see messages, photos, and the time, obviously, with a handful of fitness features, but it’s by far the most expensive wearable ever, further entrenching the idea of Apple being a fashion brand. Even the advertisements pushed the watch as a breakthrough miniature smartphone that would sit on your wrist.

Jump to 2018. The Apple Watch is no longer an extension of your phone, but a much more personal device that doesn’t just connect you to your outside world, but rather connects you to a better idea of yourself. The Apple watch isn’t a watch anymore, it’s a tech-driven lifeline that’s designed around the idea of keeping you informed, connected, motivated, and healthy… something only a device perpetually strapped to you could do.

The Apple Watch has found its relevance as a device with a strong processor and a wide variety of sensors and bio-sensors that offer you a peek into your own body. The redesigned face isn’t a stylish watch-dial anymore, but rather, lays out critical information for you to see. It also helps that the screen’s much bigger too, as bezels have completely shrunk to a negligible sliver.

One of Apple Watch’s most well-received features is its electrical heart sensor that sits right on the crown. Aside from the optical heart sensor at the base of the watch, this electrical sensor literally allows you to take an ECG/EKG directly on your wrist by simply resting your fingertip on the crown. This incredibly accurate data can then be used medically, allowing doctors to know more about your heart health at any given point of time. The Watch also uses this data to allow you to be your fittest self, seamlessly merging in other apps that let you live a more healthy and active life. Its waterproof design ensures that no matter what the activity, you can keep your Watch on your person as you sweat through the day… and the 18-hour long battery life is more than enough to last an entire day.

All these features tie in well with existing features like the gyroscope, altimeter, and accelerometer that allow you to track any sort of activity, while last year’s e-sim technology not only lets your watch be your phone when your phone isn’t on you, but it even serves as a life-saving device by allowing you to contact emergency services, need be.

With a larger screen, thinner body, and a haptic feedback crown, the Apple Watch surely looks the best it’s ever been… and with a design that allows you to use existing and past straps with the new Series 4 Watch, Apple focuses on letting you choose your style while leaving the big-picture stuff to Apple, like building the tech to keep you fit, active, and connected. And oh, did I mention Nike launched a low-light reflective band for the Apple Watch that makes it even cooler and even safer?? 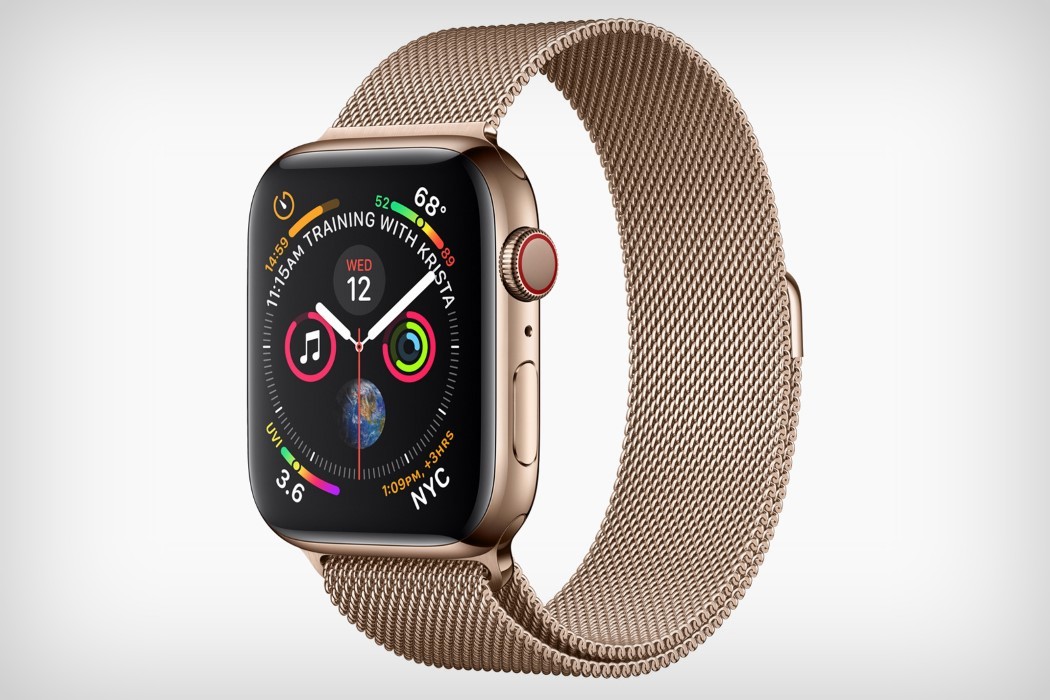 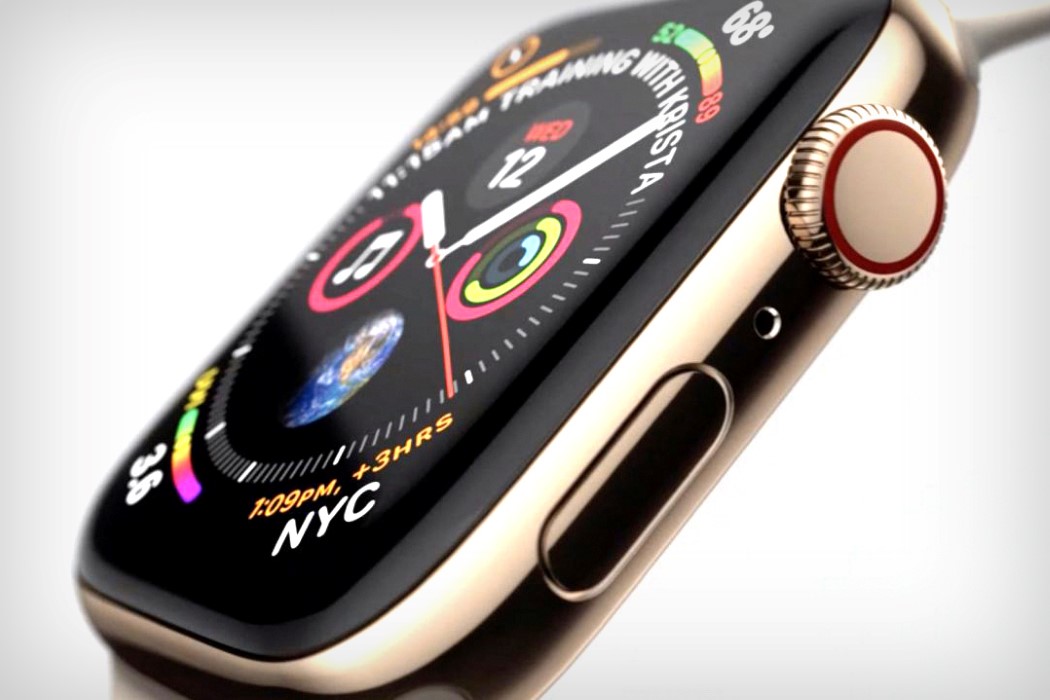 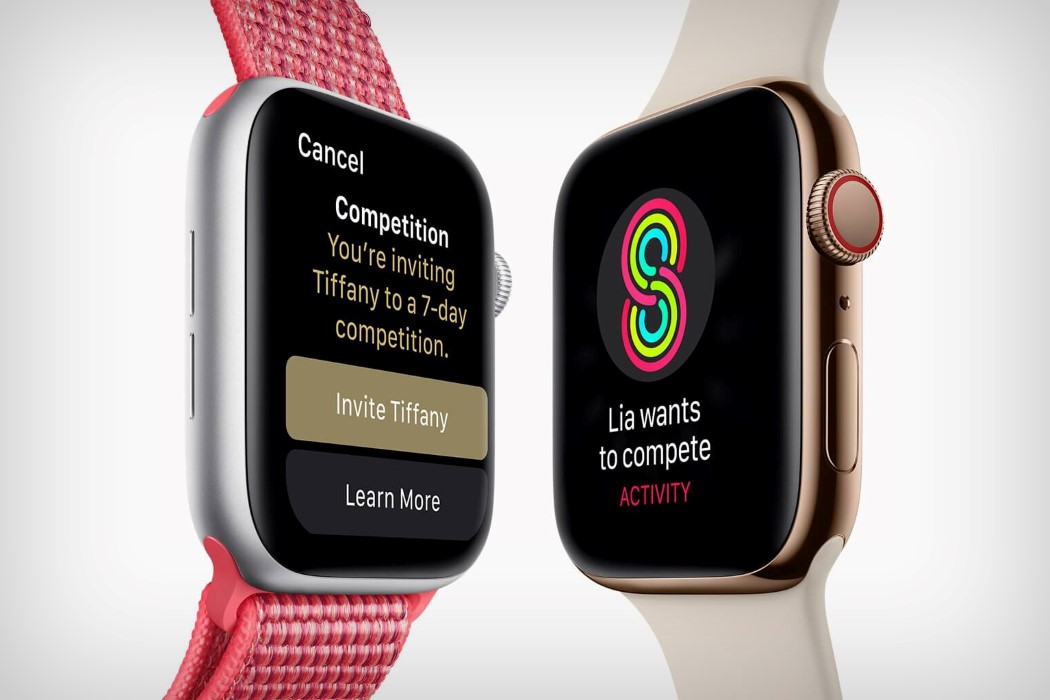 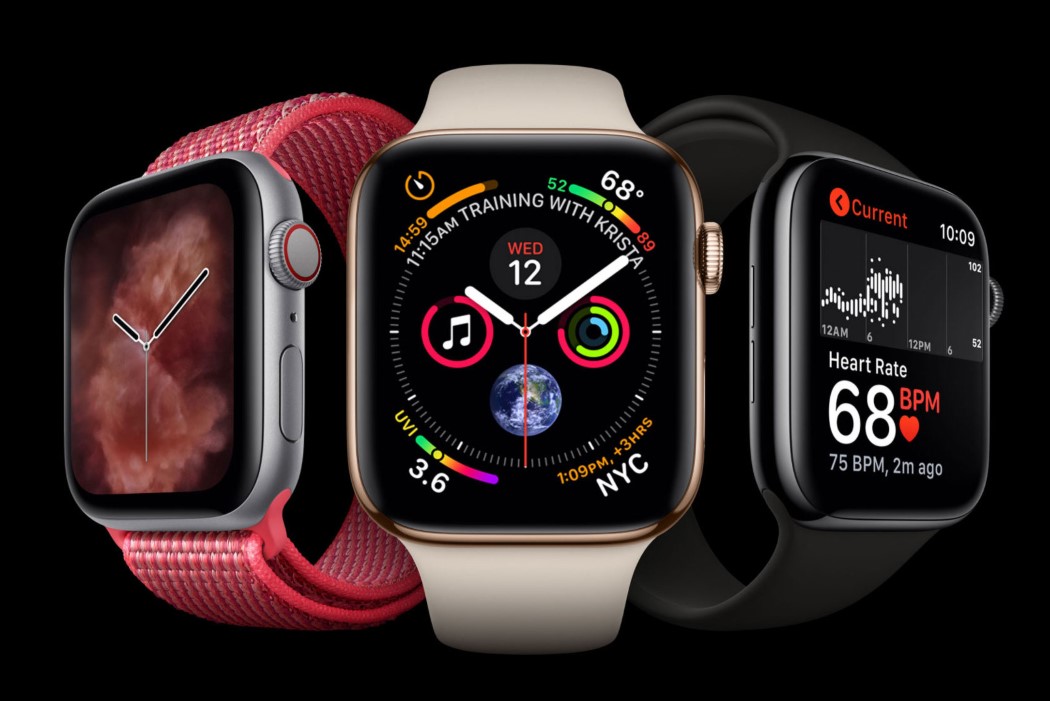 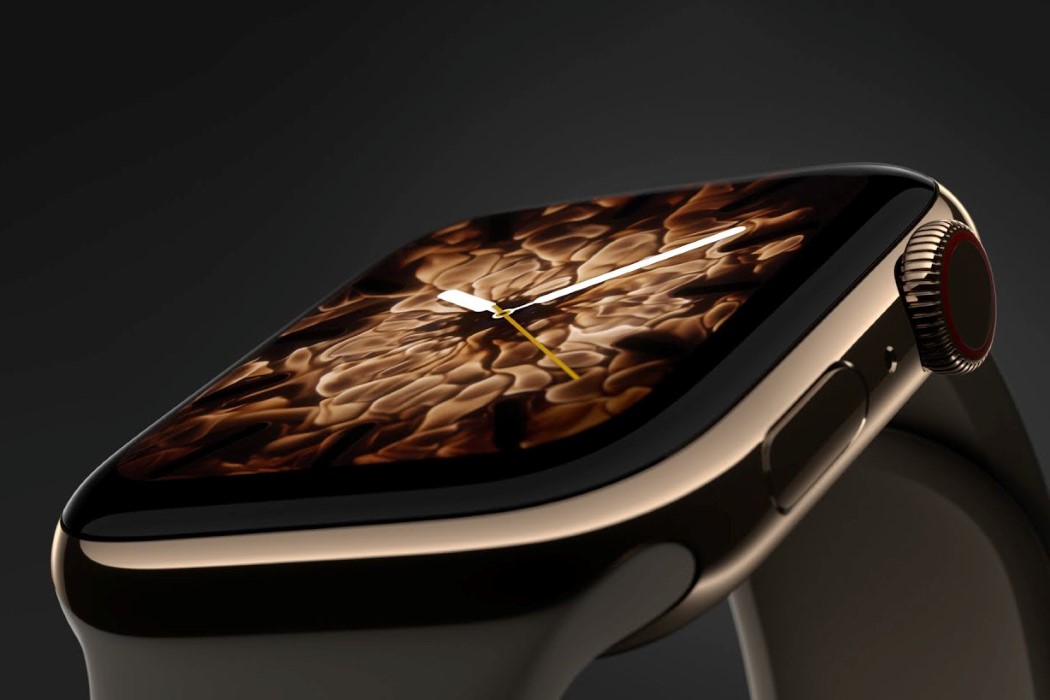 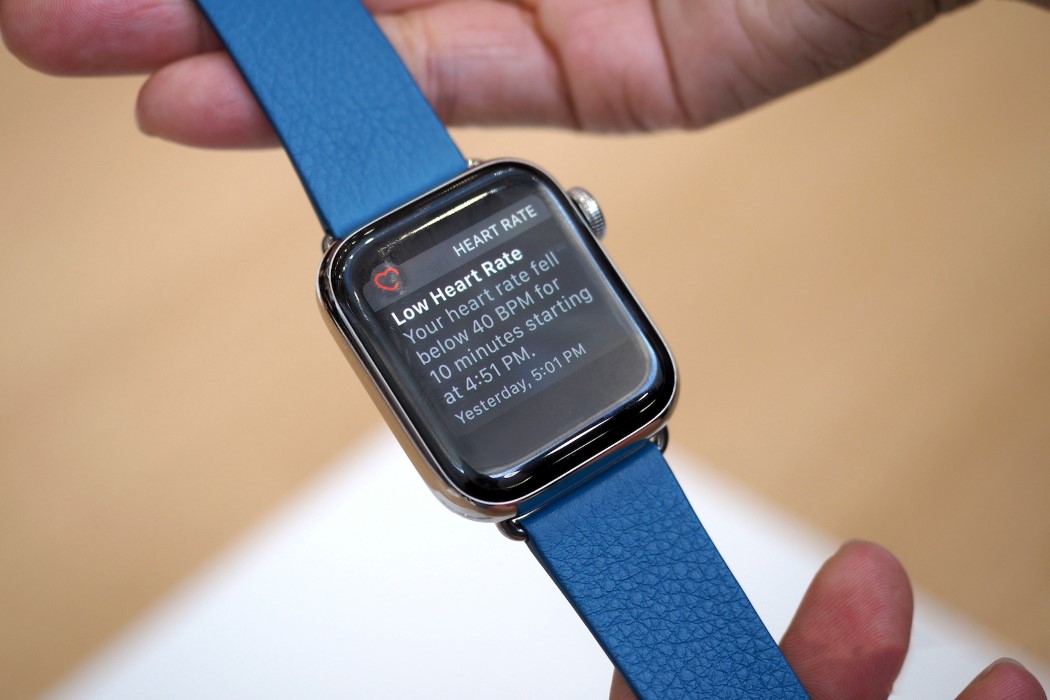 Between all the cords, flash drives, cables, power adapters, and plugs we gotta travel with to make your devices interoperable, there’s hardly any room left…

Snail Cooking Is A Faster Process That You Think!

One of the Electrolux Design 2010 Finalists is the “Snail”, a micro induction heating system that relies on a high density sugar crystal battery for…

These floating island parks could be a part of our new normal!