If you were entering the Keynote expecting that Apple, as a trillion dollar company, or as a company that just crossed a ‘decade since launching its biggest product’ would showcase something remarkably different and obviously innovative, you, like me, realized you were wrong.

While other companies, in a bid to outdo the beast, push for curved screens, folding phones, in-screen fingerprint sensors, or even bezel-less designs, Apple’s proved before that its vision of the smartphone aesthetic is probably at its current peak (reinforced as brands very brazenly copy the notch) and isn’t going to change any time soon unless the change somehow makes the iPhone perform better. (So no transparent or bending iPhones any time soon, or even front-facing cameras under the screen until the company can ensure that there’s not a single trade-off anywhere) 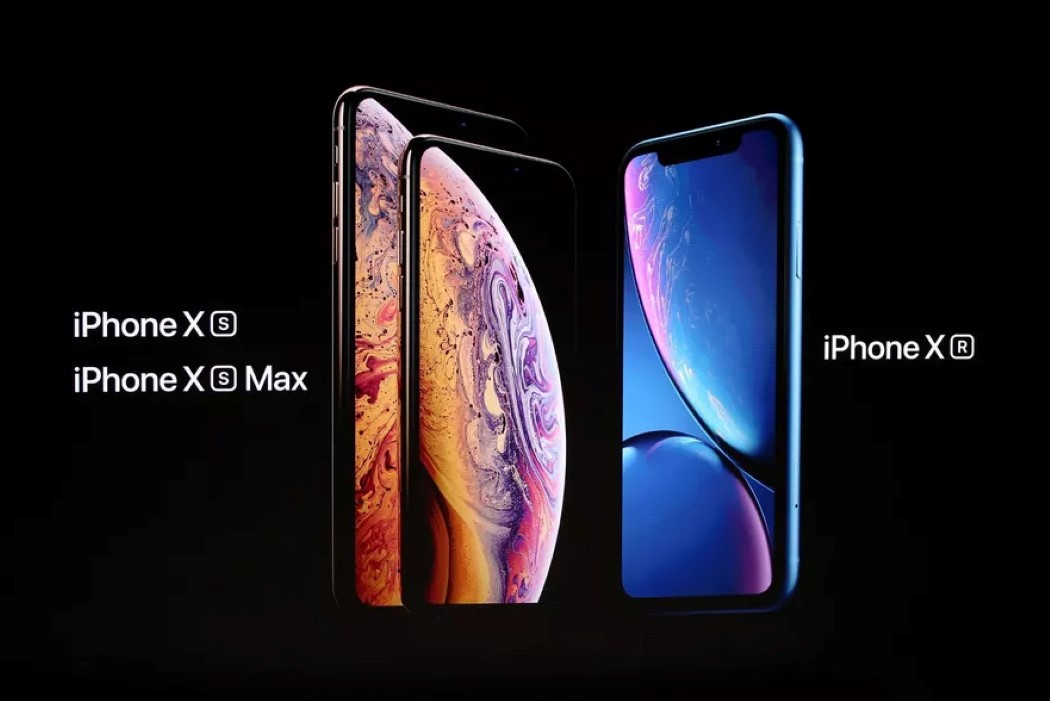 The iPhone XS, iPhone XS Max, and iPhone XR (yeah, there are three of them), instead focus on reinforcing last year’s popular design (the anniversary iPhone was the most popular phone in the world last and this year, and reported a staggering 98% customer satisfaction), and more importantly, focus on making the best iPhone better.

The new iPhone now comes in three variants, including a budget iPhone XR that was made to broaden the company’s reach, because as the most valuable company in the world, Apple isn’t particularly concerned with profits anymore rather than spreading its gospel. The two other iPhones are touted as the best iPhones in the world, with Apple’s signature splash of hyperbole. They feature better screens, better battery life, a much more advanced A12 Bionic processor that’s a staggering 7-nanometers with over 6.9 billion transistors distributed between a 4-core GPU, 6-core CPU, and a Neural Engine that can collectively process 5 trillion operations per second. There’s ARKit 2, better waterproofing, staggering 512gb of storage, and a harder, stronger construction (with more impact-resistant glass on the front and back and a stainless steel band around the sides). 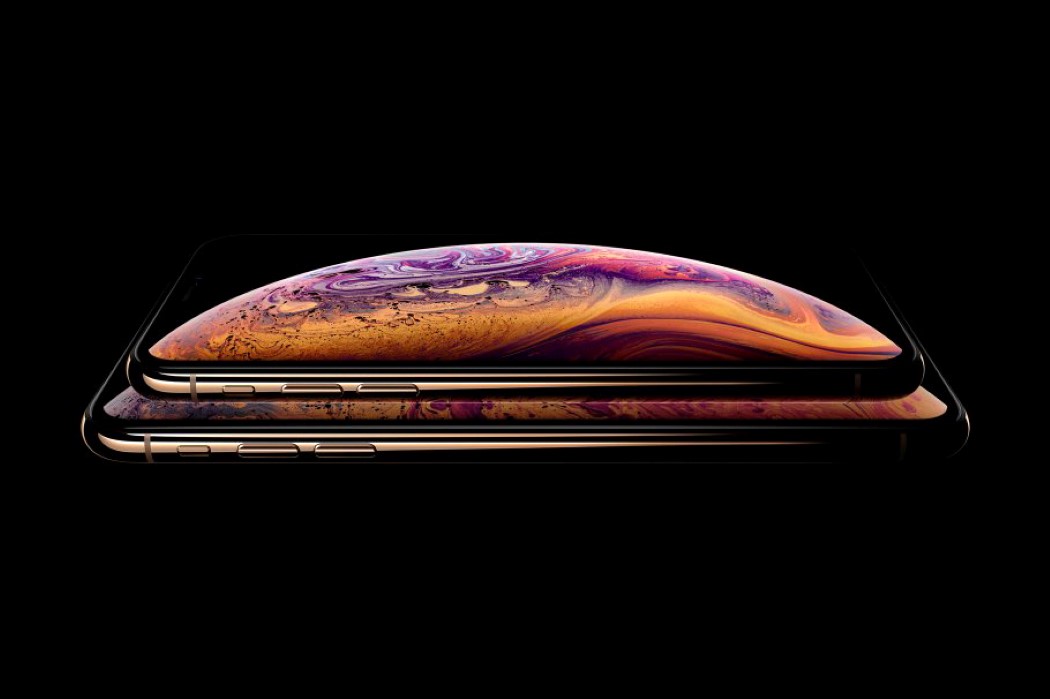 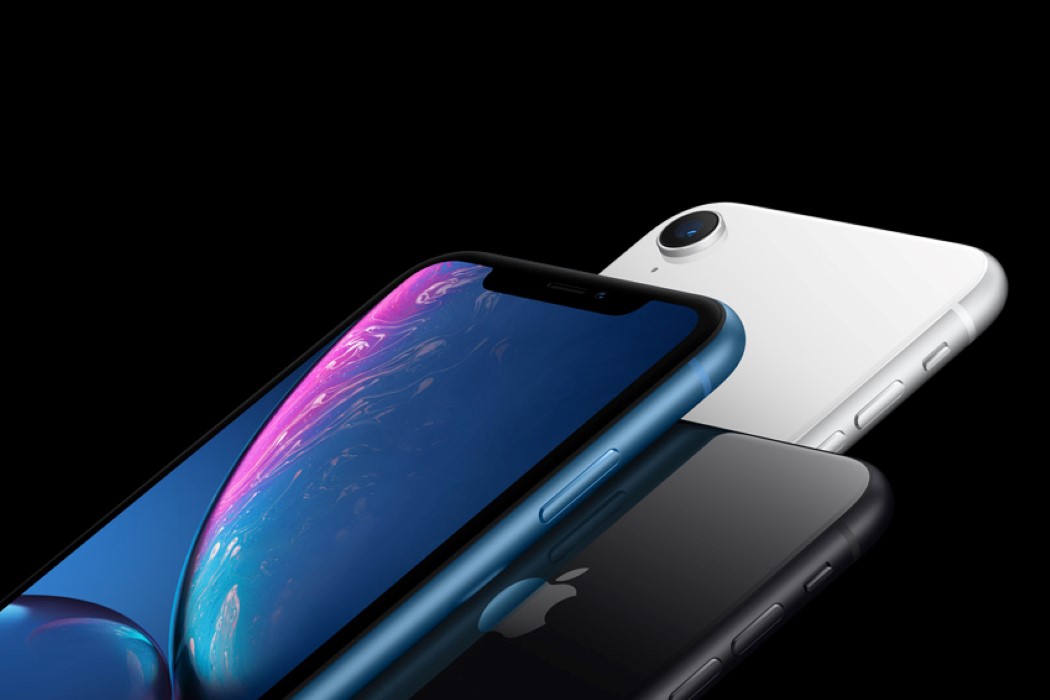 There’s no reason for Apple to build a phone that looks dramatically new, but rather a strong reason to build a phone that outperforms its predecessor. The new iPhone has a better camera and the A12 chip allows for some incredible image processing, as well as an industry first with a camera that can click now and focus later. The iPhone, at the very peak of computational photography, literally allows you to increase and decrease the focal length in a picture AFTER you’ve clicked it, giving you MUCH more control over the kind of images you take… and oh. Apple finally built an iPhone that boasts of a dual-sim feature!

The new flagship iPhones come in two sizes, screens that are much bigger and immersive than the iPhone 8 and 8 plus relatively. The budget iPhone XR features a world-first LCD Retina display and a single camera system on the back that still manages to give the user immense control and incredible quality, while coming in a variety of colors like the age-old iPhone 5C… all iPhones feature the pretty-much-iconic-now notch that houses FaceID, Apple’s facial-recognition-based-security feature. 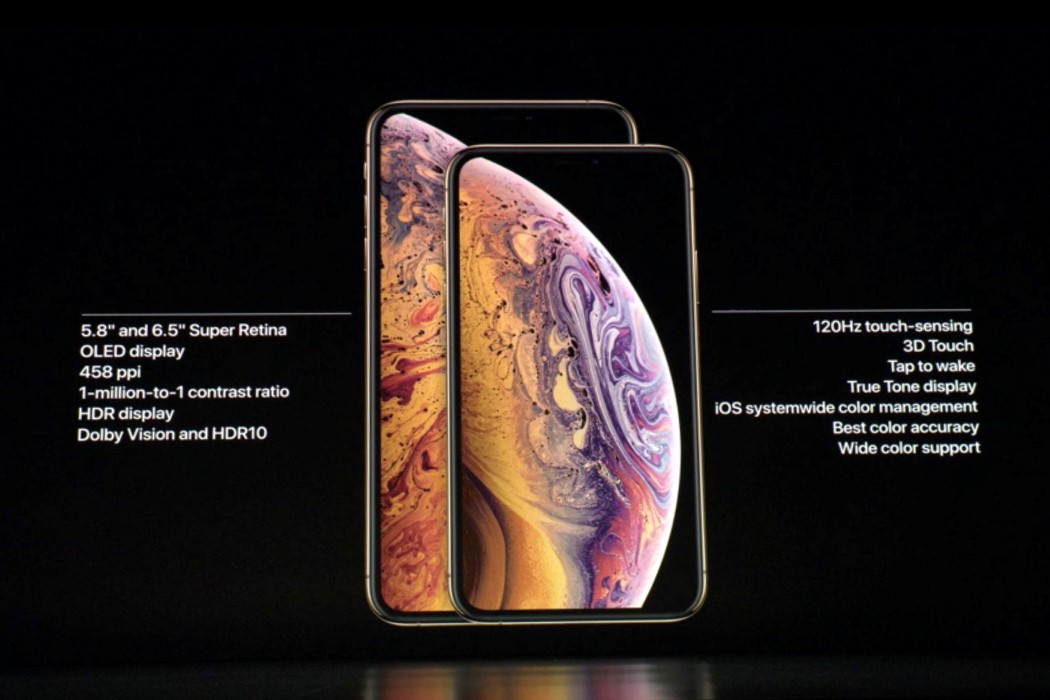 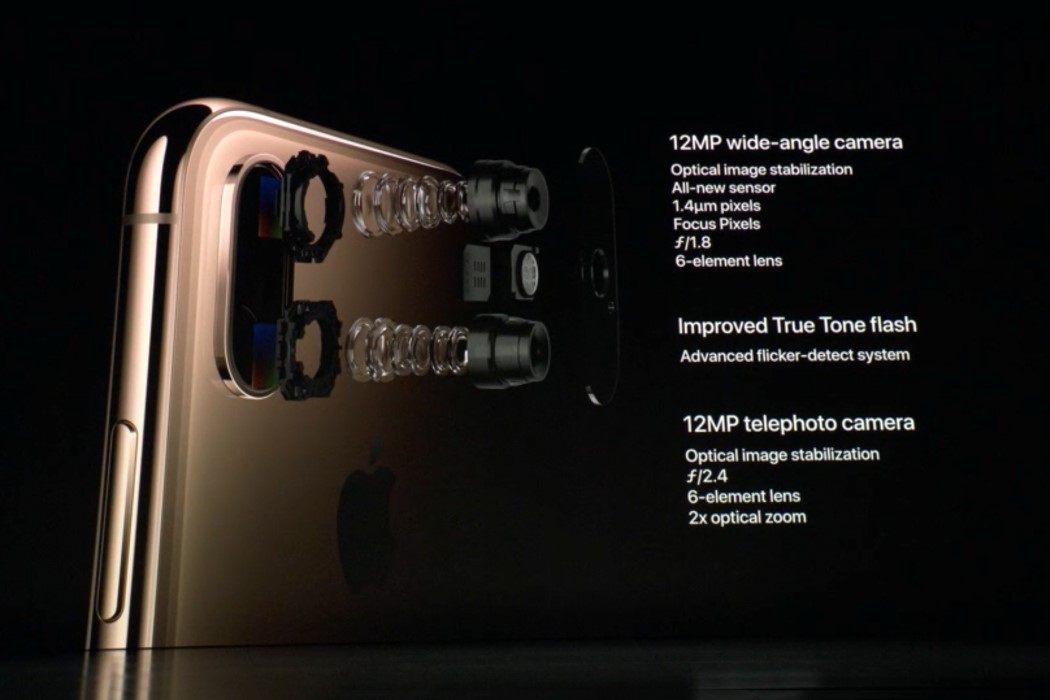 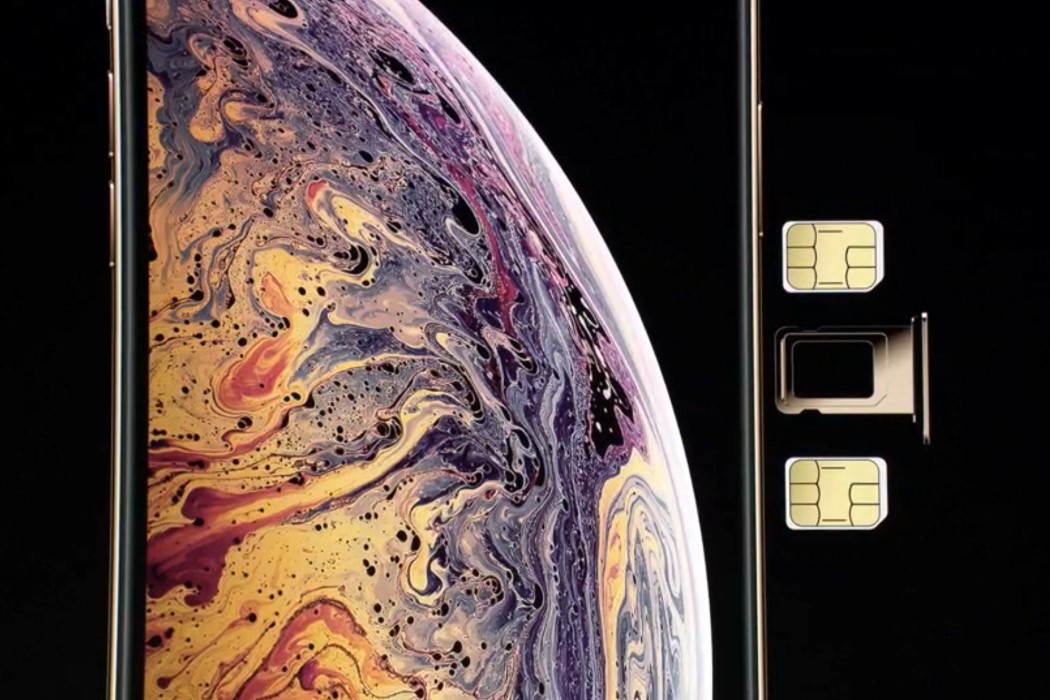 My heart does go out to Jonathan Ive, who seemingly has less and less to do with the industrial design and aesthetic of the iPhone, as his perceived role gets reduced to merely being the voice behind the hypnotic videos (some joke that his official title is actually Chief Keynote Narrator). Somewhere down the line, the industrial designer in me hopes to see more visual upgrades, or even the reintroduction of features like TouchID (into the screen or on the back), but there’s a larger role for technology-driven-design to play in the progression of an iPhone.

So maybe it’ll take a while before that promised transparent iPhone or the flexible iPhone, and there possibly will be another company to beat Apple to the finish line there, but Apple knows well how to lose battles but win the war. It does so by creating phones that may not look exceedingly different, but they’ll perform monumentally better than any smartphone out there!

The Ivetta chair goes to show that simplistic design doesn’t have to be cold and uninviting! Available in both legged and rocking versions, the frame…

There’s an undeniable simplicity and beauty to Yohann’s iPhone and Apple Watch charging dock+tray. Handcrafted from walnut wood (there’s a lighter, Oakwood variant too), the…

Air Purification of another kind

You’ve heard of humidifiers, but there’s also a large market for dehumidifiers. Countries with a lot of atmospheric humidity experience intolerable summers because of this….