No product has captured the heart of an industrial designer quite like the iPhone. Arguably one of the most talked about products of our lifetimes, the phone completed 10 years today and the anniversary edition (named the iPhone X) may not just set a standard for the future of technology, but pretty much determines the future of industrial design too.

The iPhone X’s physical design is more and more adopting Dieter Rams’ good design principle of Less is More, giving larger emphasis to virtual than physical. The evolution of the phone increasingly shows a stagnation or rather a standardization of its physical design as the Industrial Design team led by Jonathan Ive get left with little to nothing to do on the phone’s design front, while most of the laudable features of the phone, like the Face ID, the Augmented Reality capabilities, Animated Emoji, or the camera’s Portrait Mode involve R&D, software, and hardware engineering teams, rather than classical industrial designers. It becomes challenging to create something that looks groundbreakingly new when the new technological requirements end up influencing most of the design decisions. What we get left with is a phone that waved goodbye to the 3.5mm headphone jack last year and the Home Button this year… and said hello to a glass back (for wireless charging) and a new color variant to stop people from confusing it with the iPhone 6 and 7 (and even 8).

The iPhone X marks a shift in the vision of an Industrial Designer as products in the consumer electronics department (the smartphone department in particular) move towards creating a larger playground for not design details but features and strategies (it also doesn’t help that phones grow increasingly thinner each subsequent year). A phone designer’s skill set and required tool set goes beyond the traditional sketching and alcohol marker renders. It now involves recognizing the needs of a consumer, which now have become so diverse that Industrial Design cannot solve it alone, and that the screen now stands at the heart of (and occupies 90% of the front of) a phone. The screen shifts between apps and interfaces, allowing the phone to be a shopping portal, a social network, a photo and video recording and viewing tool (a marvelous one), etc… pretty much going to show that industrial design needs to intermingle with hardware design, interaction design, and human-centered design, and industrial designers need to do the same. The video above shows Jonathan Ive talking less about the actual design of the phone and more about its features… in a way mirroring the future of Industrial Design, that now requires embracing different disciplines and skill sets.

It’s therefore a senseless endeavor to look at the iPhone X from a purely industrial design point of view. That view is too narrow and limiting. To truly appreciate the iPhone X (and understand the future of industrial design), one needs to widen one’s approach, and appreciate it not as a marvel of design, but of hardware and software technology, R&D, strategy, and a whole bunch of approaches and decisions that marry themselves with design that’s as little design as possible…

So yes, the iPhone looks pretty much the same as last year’s phone, which in turn looks a lot like the phone from 2 years back; and yes, buttons and ports, details that we industrial designers pretty much live for, will continue disappearing, because the future of Industrial Design is much more than just Industrial Design. 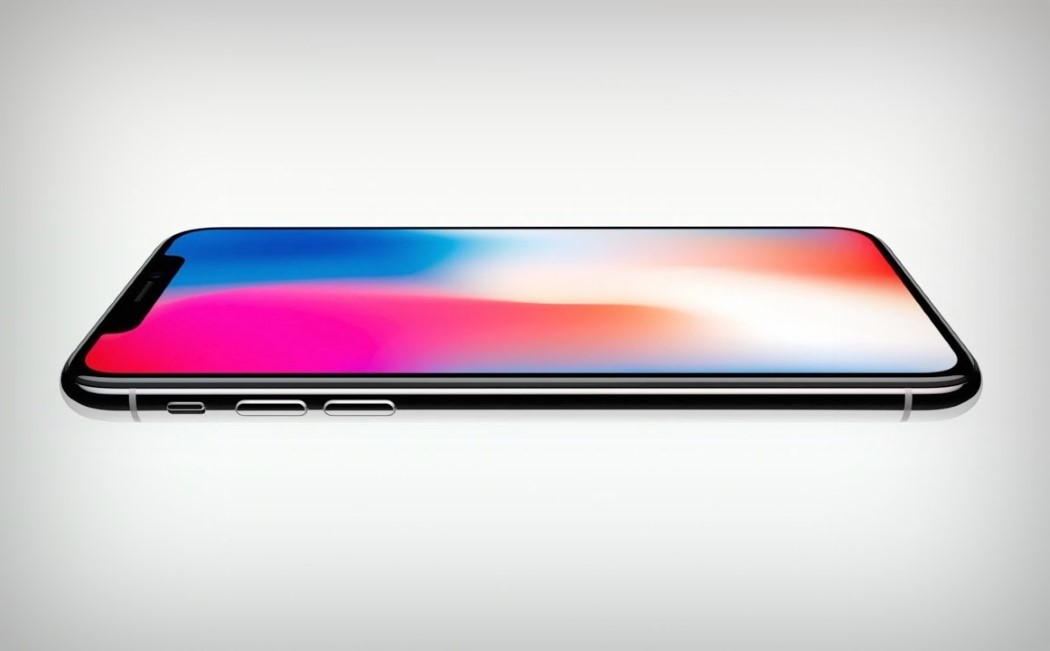 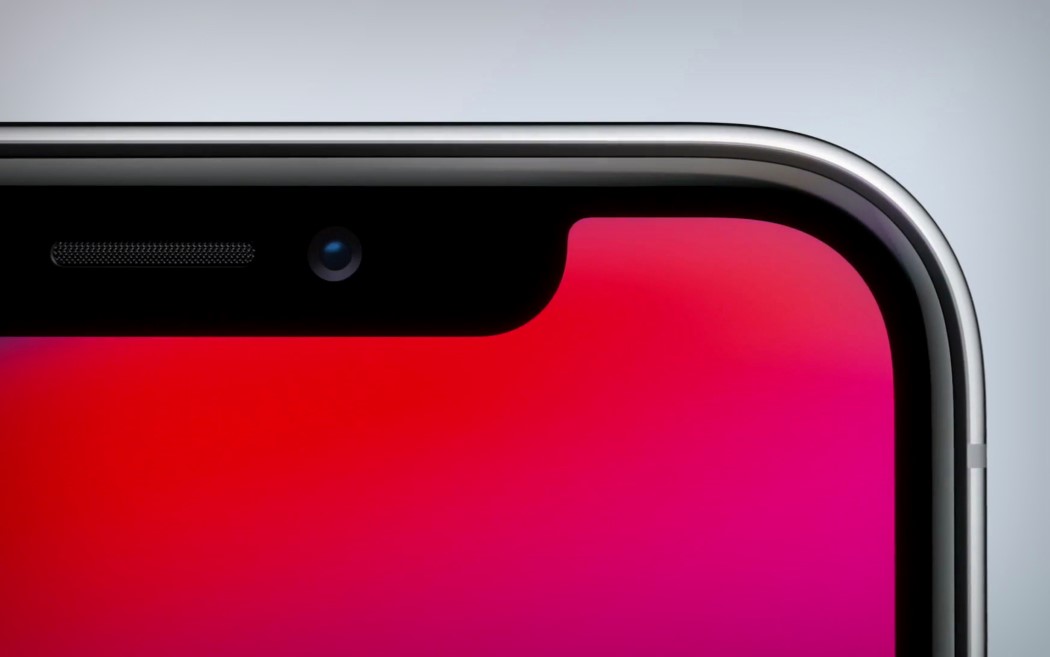 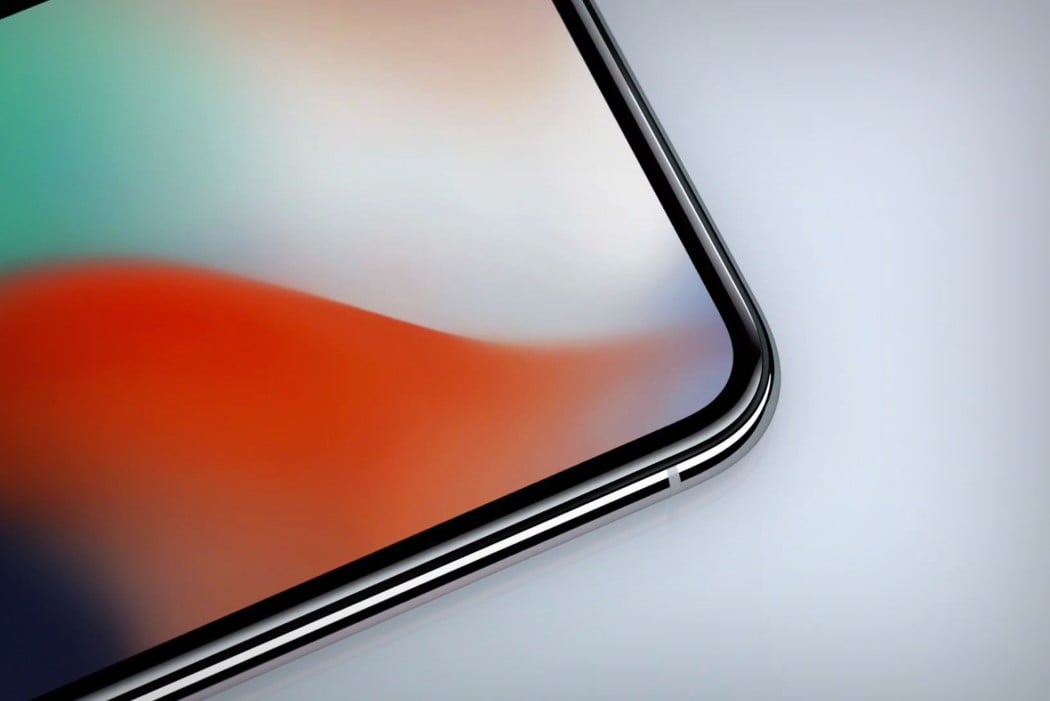 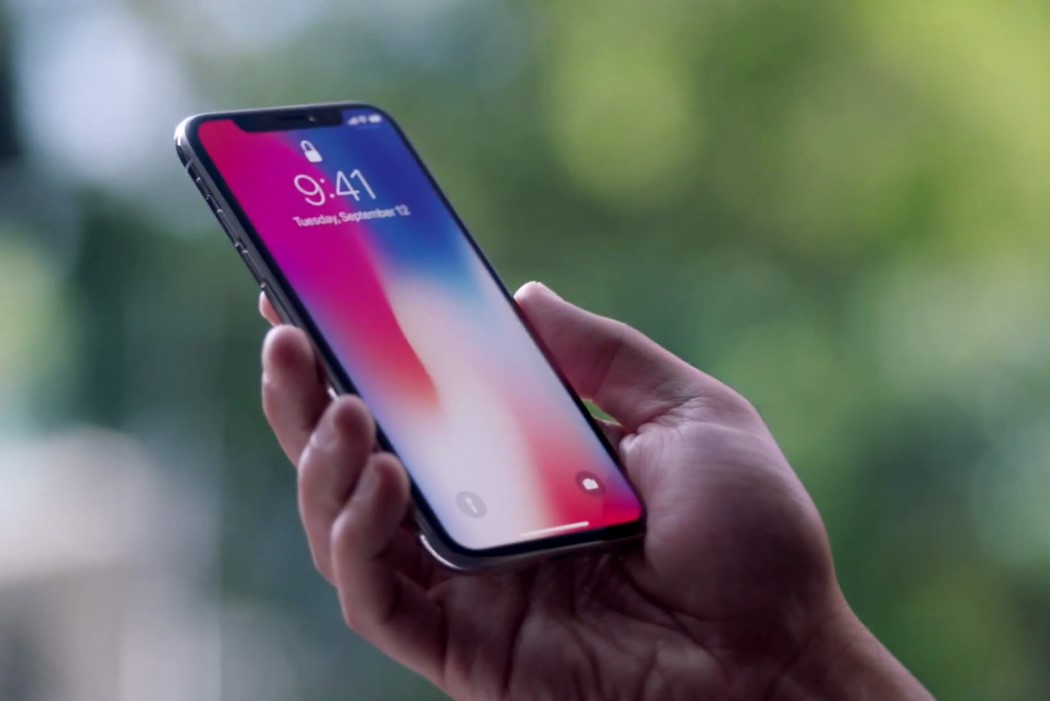 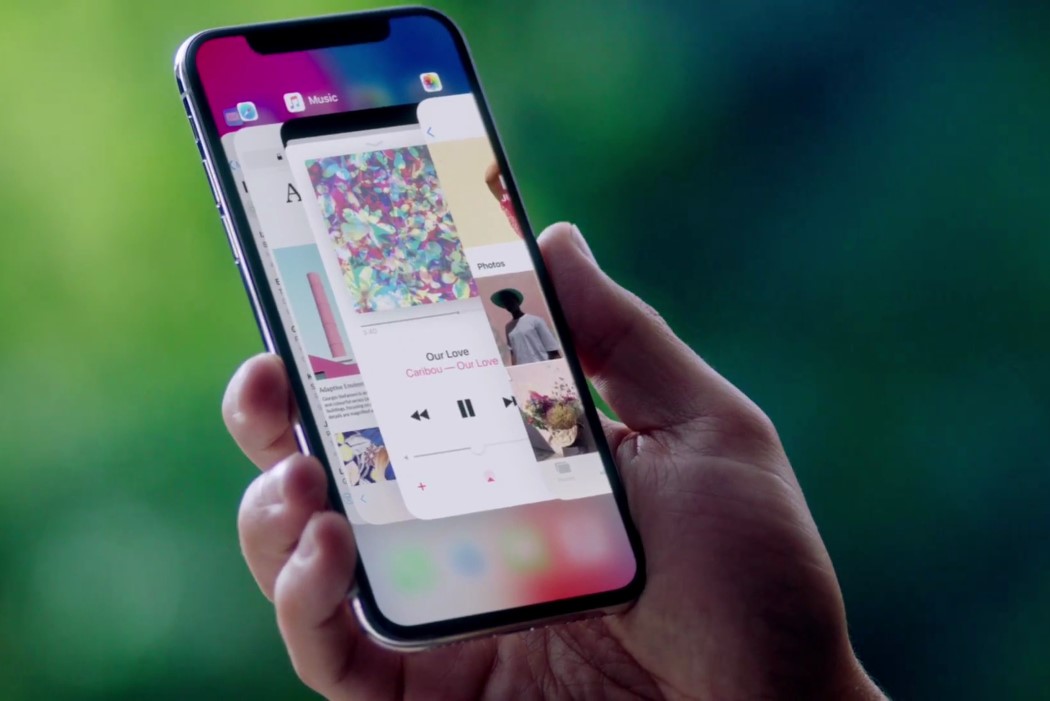 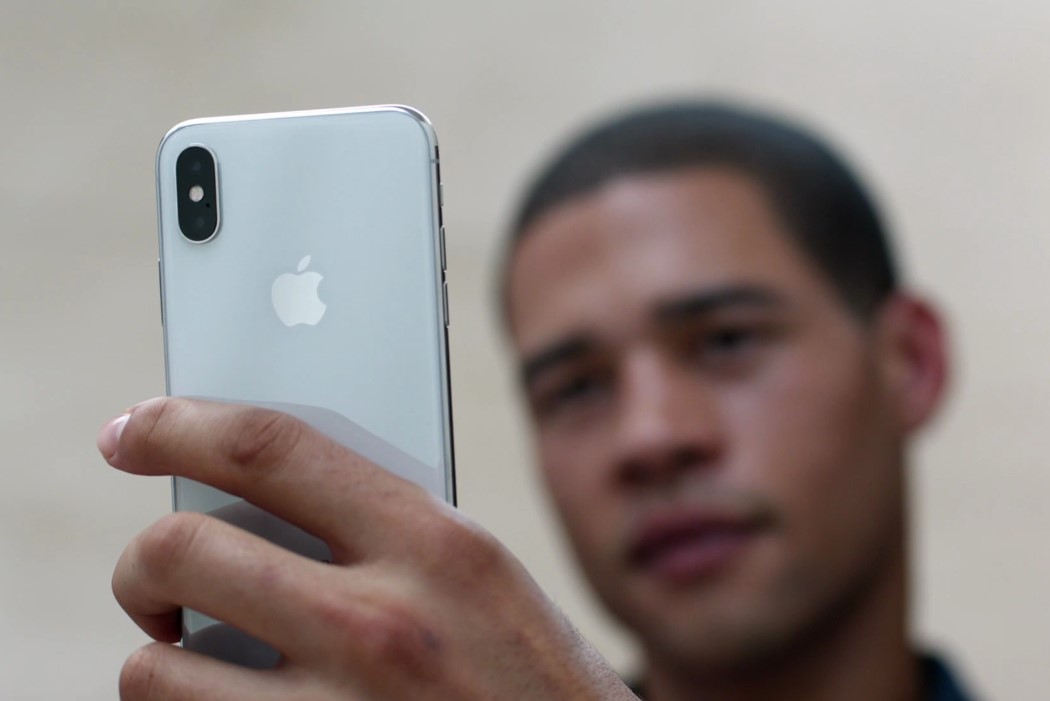 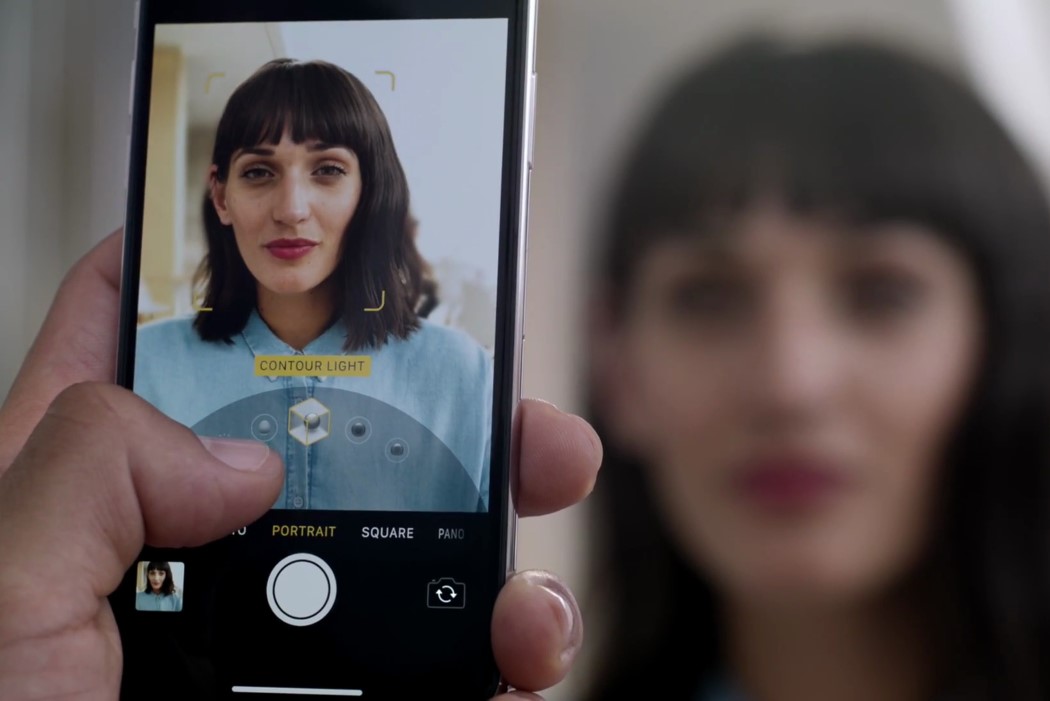 Everyone has been debating the recent cheese-grater edition of the Mac Pro, and I hate to admit that this was one Apple product that I…

3D to 2D Seating in Seconds

In just a few simple movements, the Sedia3 chair can be transforms from 3D to 2D for easy storage, portability, and space-saving. Lifting the seat…

This folding electric mosquito swatter expanding like a fan is the ultimate 2021 summer accessory!

Despite what it may feel like, the warmer months are getting closer, which means so are the mosquitoes. Fortunately, there are plenty of designs out…

IKEA-worthy ergonomic chairs designed to support your back + help you maintain a better posture!

With the number of hours we spend sitting on chairs, we really should spend more time selecting the right one for ourselves. Whether it’s carrying…