Samsung’s been all about making the television pretty both when switched on as well as off. 2016’s Serif TV may have kickstarted the movement, and I’ve been pretty vocal about how much I hated it (a subjective opinion), but what Samsung does now, two years later, is nothing short of remarkable. Its latest series of QLED TVs come with what’s known as an ambient mode, that through the power of image capturing and incredible algorithms, turns the TV invisible, barring the beautiful thin bezel that you barely notice!

The Samsung TV’s Ambient mode is pretty marvelous since it does a rather believable job of making your television seem like glass. Relying on the QLEDs to produce near-real-life color reproduction, the TV can replicate the color of the wall behind, and it even comes with a weather indicator and clock that seem to float off the surface of the wall (cleverly even applying a calculated drop shadow effect on the visuals as well as the TV’s bezel, taking into account the tv’s thickness). What you’re left with is a TV that literally looks like a black-bordered piece of glass. Have a patterned/textured wall behind your TV? Never mind! Samsung’s Smart Things app allows you to click a picture of your television and its background with your phone and the television’s AI runs algorithms to generate a map that calculates AND aligns the pattern behind the TV. It’s just magical how the TV’s colors and even brightness match real-life to make it seem like the screen you’re looking at isn’t a cluster of pixels, but a transparent material. You’ve got the option to choose between weather and time displays, a seemingly transparent landscape painting, and the option to display your photos as a collage of wall-mounted pictures. The results in the video look incredible for sure, and that algorithm is nothing short of magical. I especially love the designers’ attention to detail by adding shadows behind the bezel too, uplifting the experience and completing the illusion. I’ll be waiting to see the TV for myself though, although on the basis of the images I have to say it’s miles ahead of that hideous Serif-esque monstrosity they called a television! 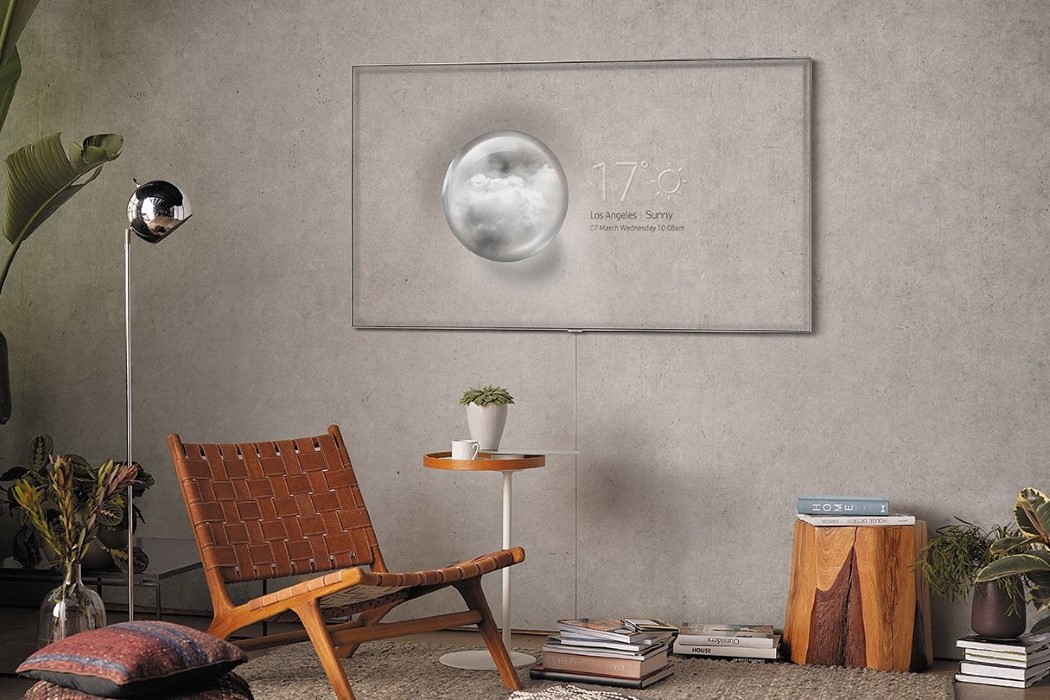 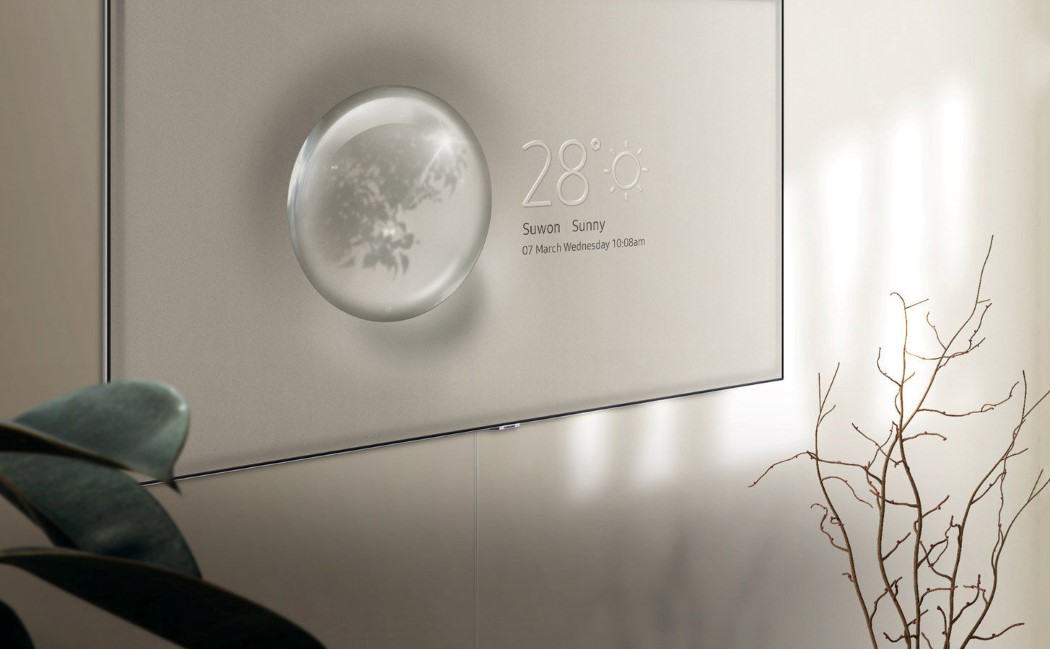 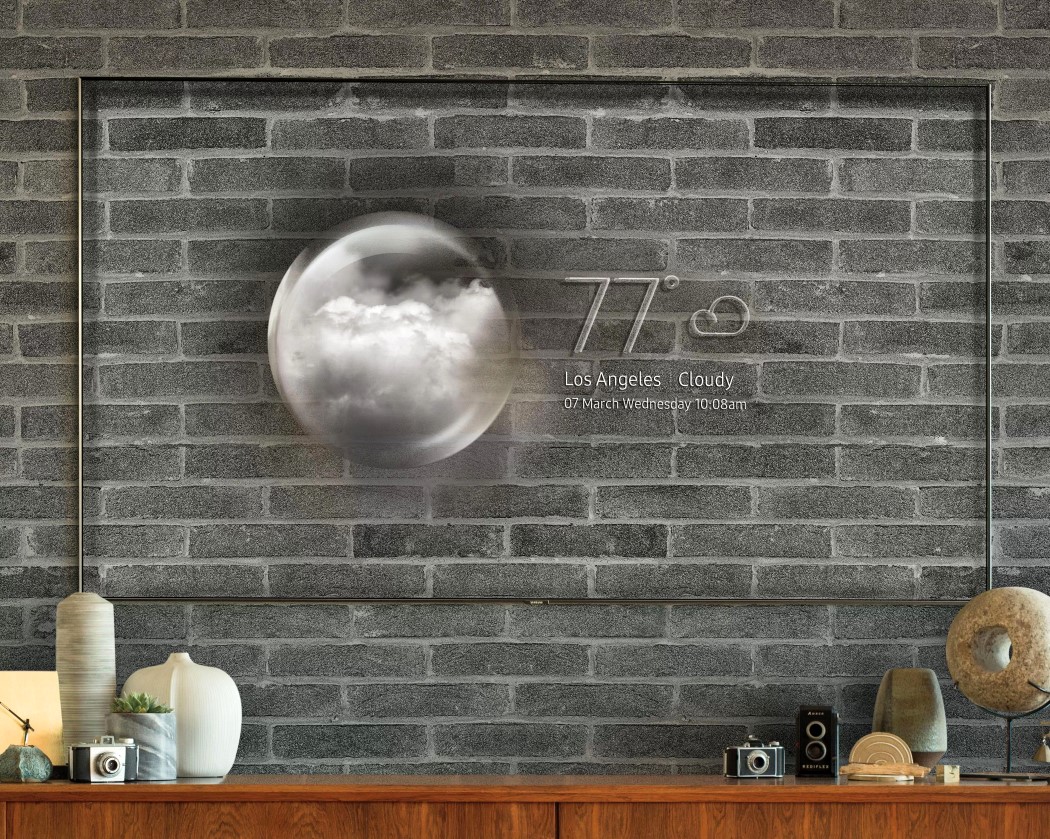 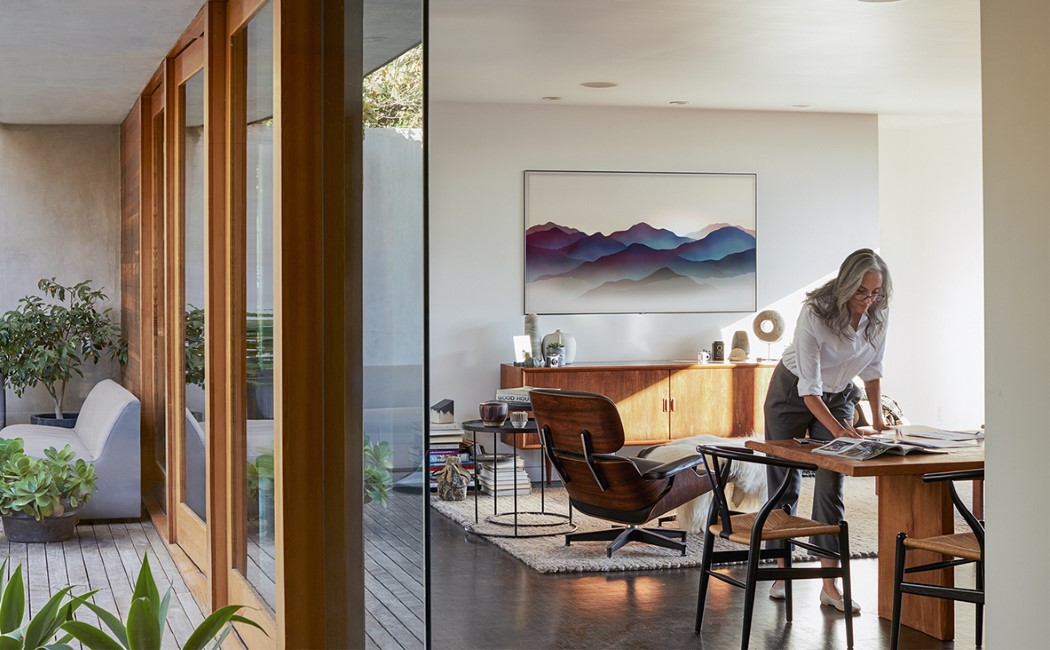 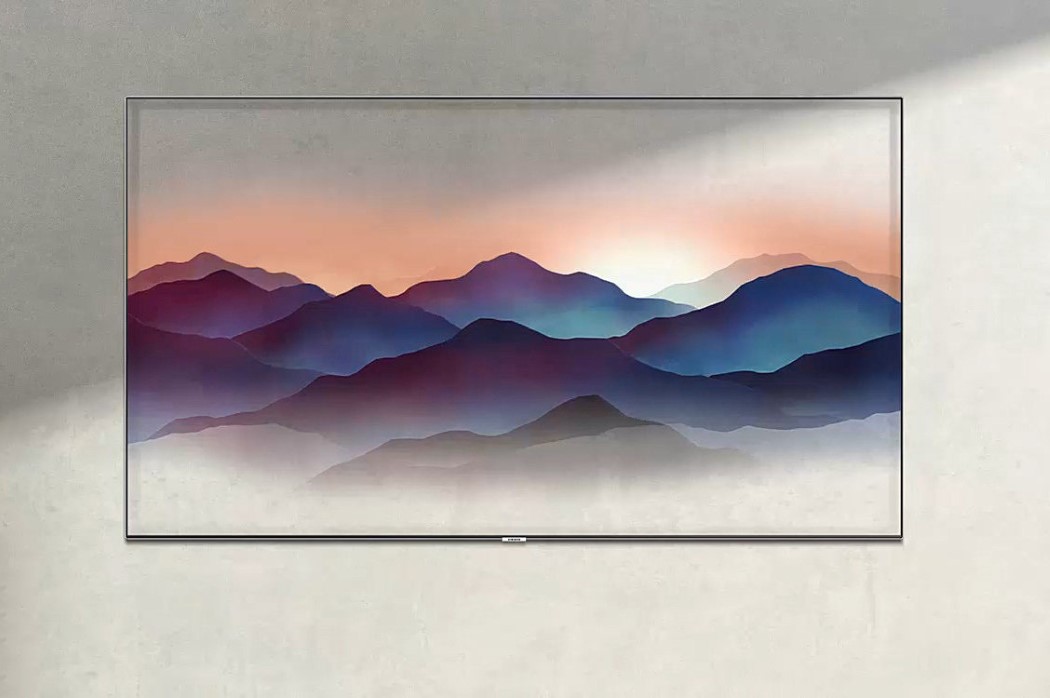 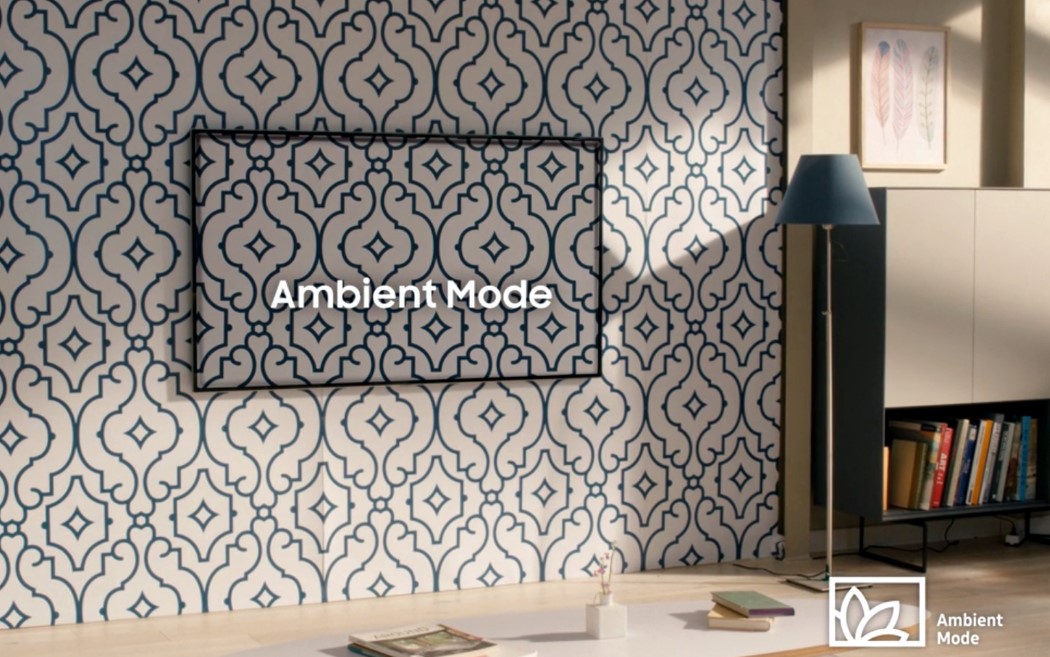 Who avoids eating pistachios because of the mess the shells create? Well, we might just be in luck because ÖLOBOX was designed with a pocket…

I Want A Baby Walker

Did you know baby walkers don’t help toddlers learn how to walk? Scientific research shows baby walkers distribute all the weight off the legs. For…

The Power of Touch

Touch technology is more or less the best way to use a device, simply because it’s the most natural and intuitive human behavior. Banking on…

It’s one thing to READ the weather and something entirely different to FEEL it. That’s the idea behind Dandelion, named after the flower signal for…