Gathering almost every known award for its innovative design, the Mando Footloose has two Red Dots under its belt, an iF Design Award, and even a Good Design Award. Described best using the word ‘elegant’, the Footloose is one of those rare products that stand at the intersection of magnificent design and remarkable technology.

An elegantly folding electric bike, the Footloose occupies negligible amounts of space when folded. Its wheels align together, while its otherwise chunky frame folds inwards, occupying a mere 20-30% of the space it did when open. Designed with a chainless system, the Footloose packs a cutting-edge series hybrid system within its broad-yet-hollow aluminum frame. All components such as the ECU, battery, alternator, and motor all hide from sight inside the bicycle’s frame, giving you a sense of a transportation medium that looks complete and refined, just like a car does, by hiding all functional components from the human eye. It also features an intelligent gear-shifting system that can actuate on its own, relying on AI to figure out when to kick in. Additionally, the Footloose also comes with an HMI dashboard that gives you stats like your speed, distance traveled, and battery level, while even working as an anti-theft device and alarm for the Footloose.

Weighing in at 20 kilograms (44 pounds), the Footloose makes an ideal case for traveling within the city (with its 35-45km range being perfect for covering short A-to-B distances). Besides, the fact that it folds up into such a neat little bundle means you can fold it up and wheel it around on the subway or even stash it in the boot of your car for those pesky last mile commutes! 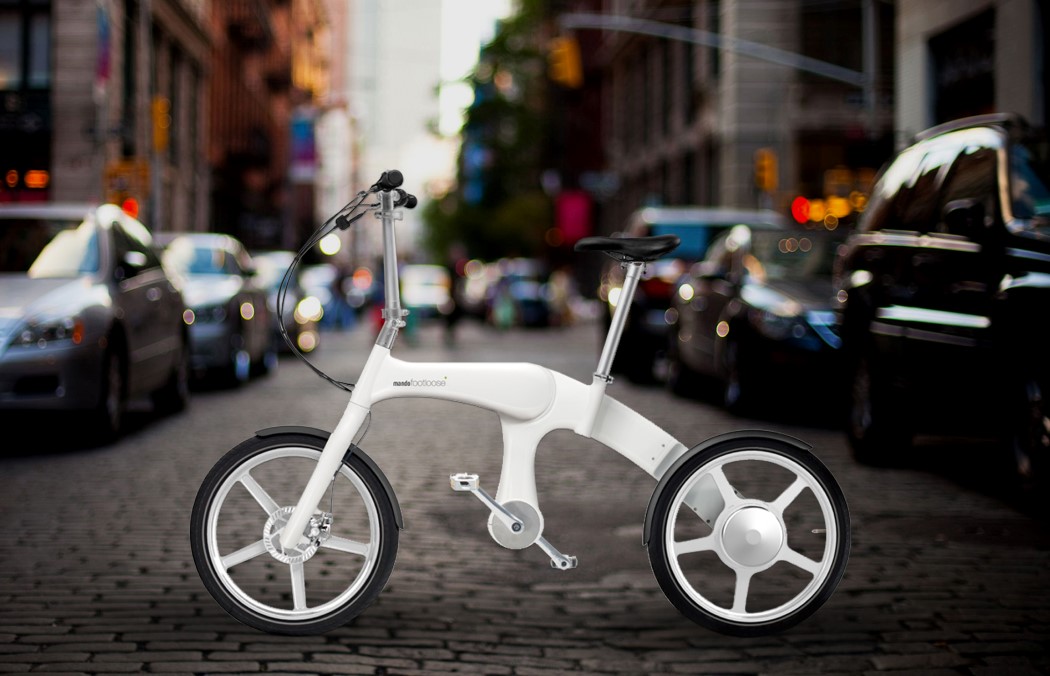 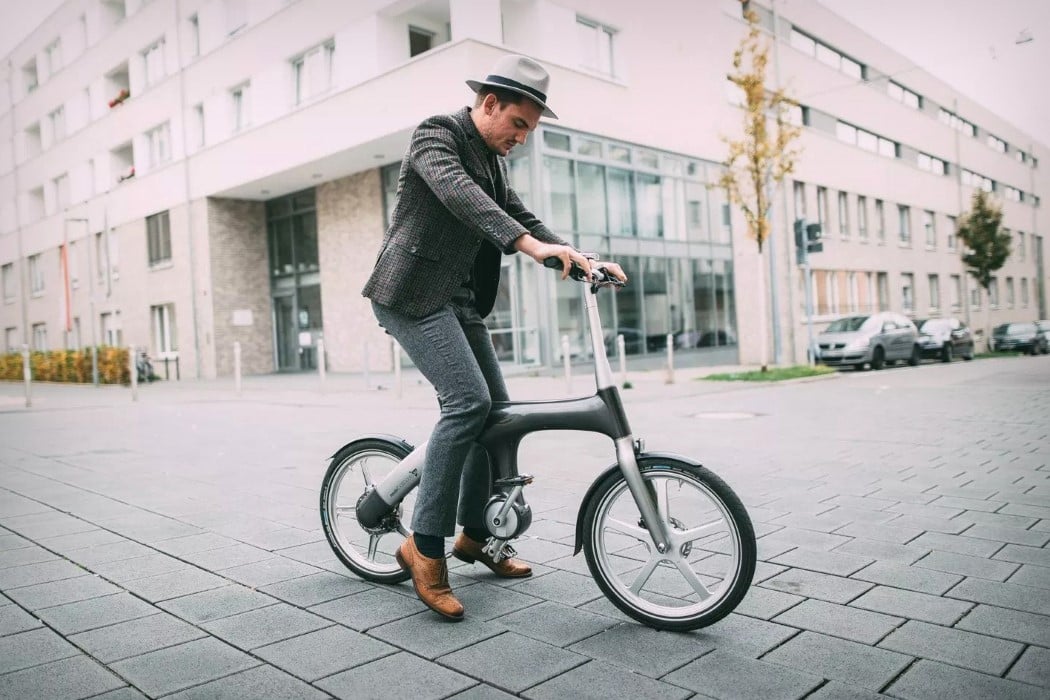 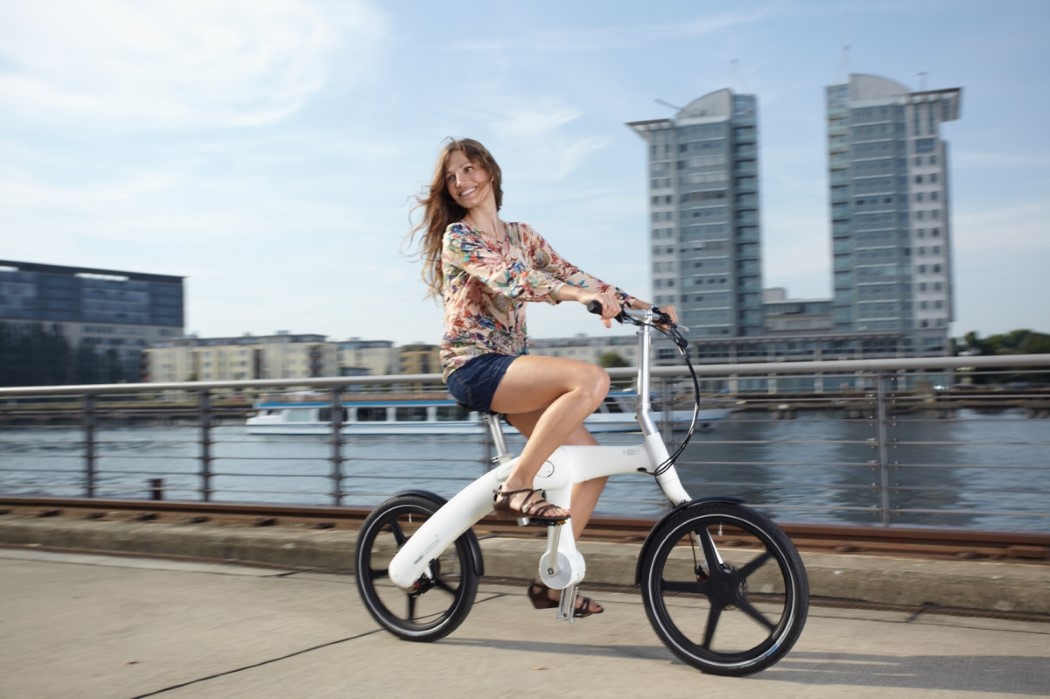 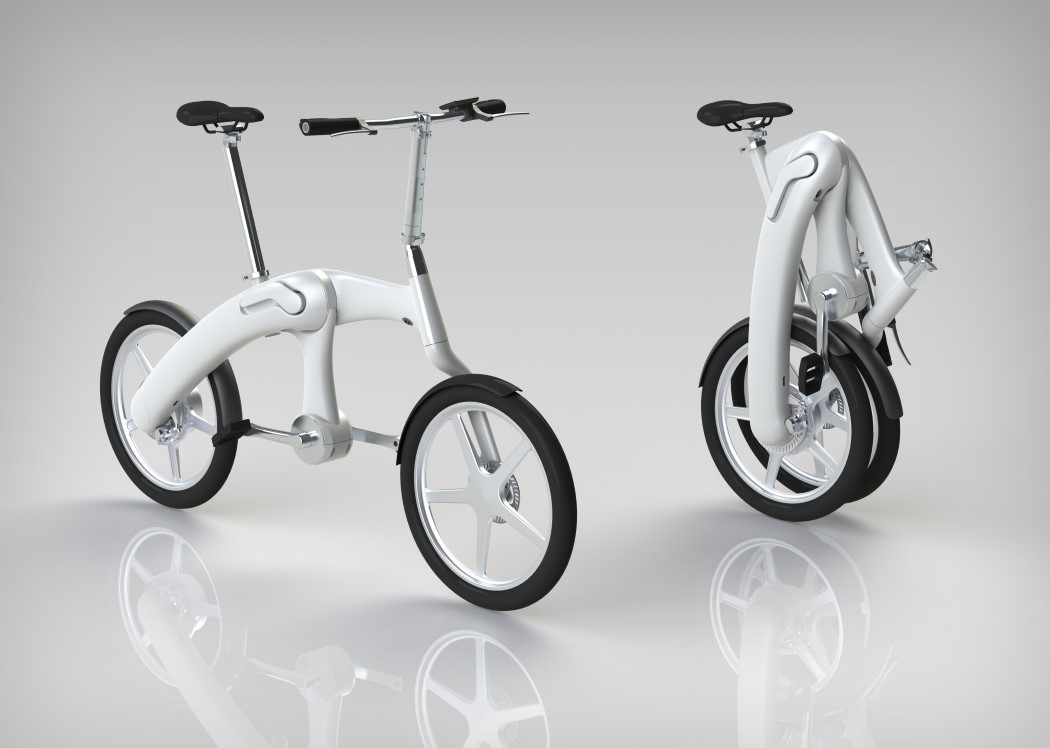 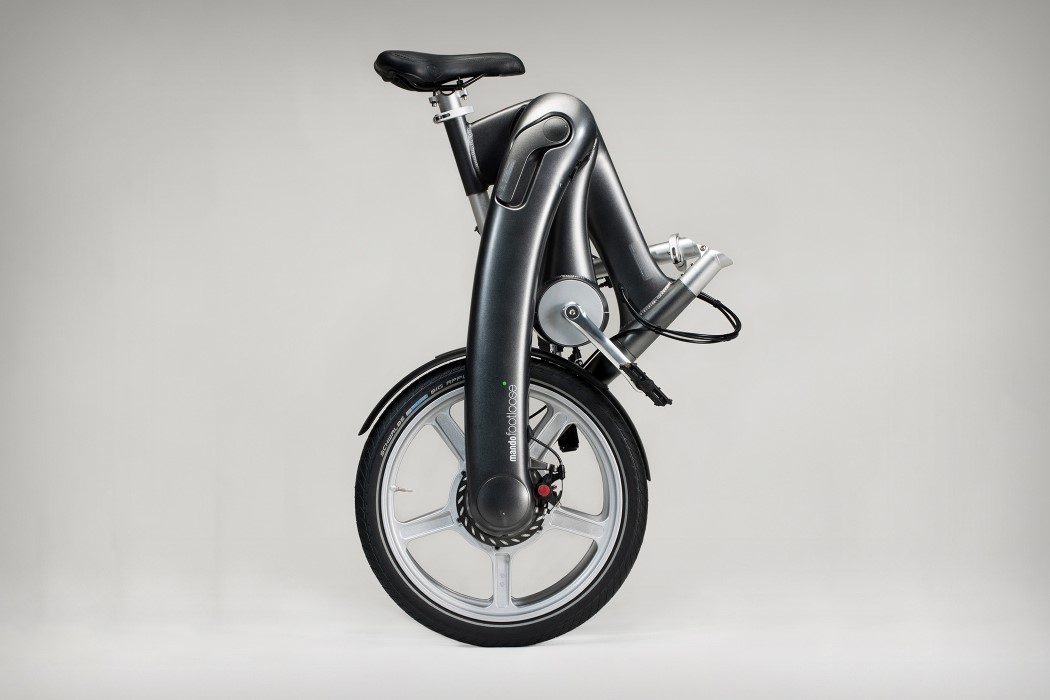 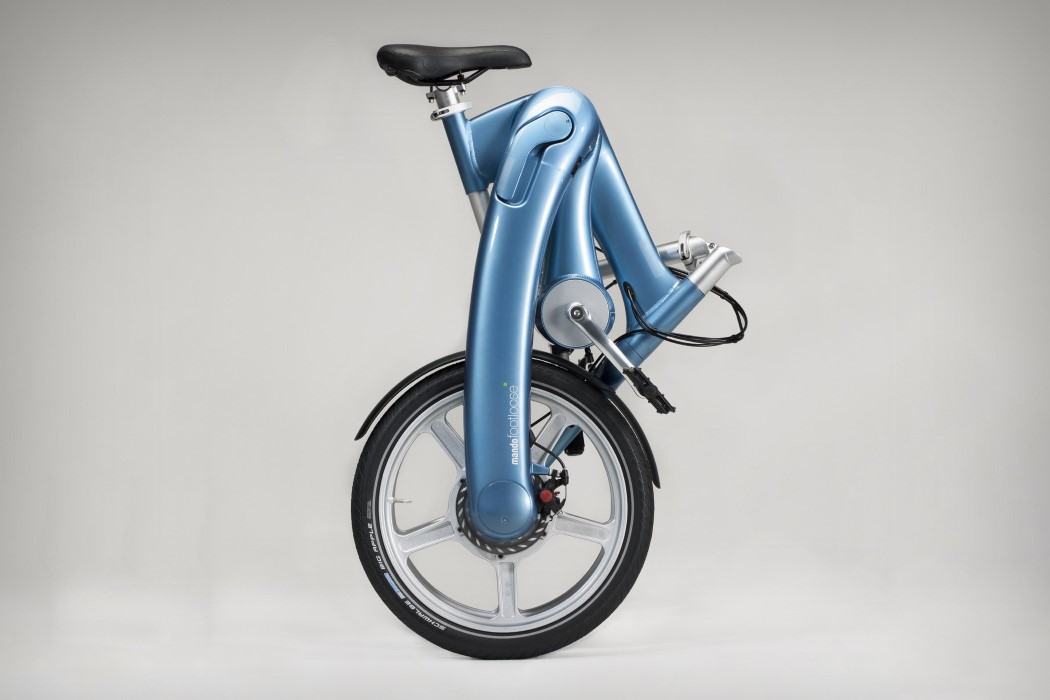 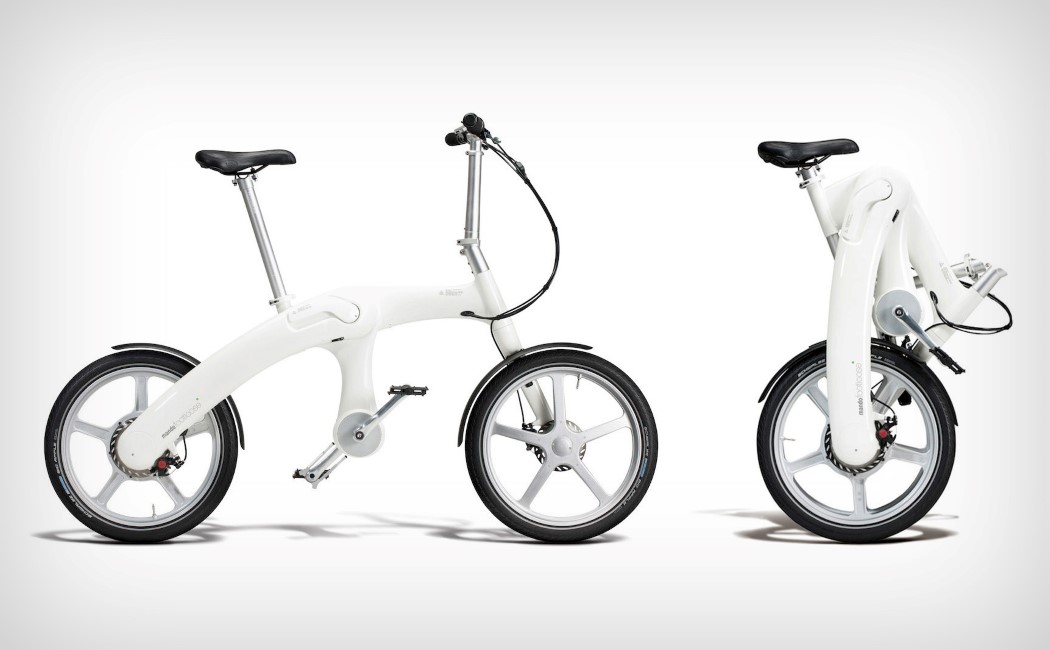 A concept hypercar destined to set the tarmac on fire, as the machine stamps its authority over other four-wheelers. The beefy build and the intimidating…

This Maserati’s roofless design is a stunningly muscular concept that makes the MC20 seem ordinary!

If you’re drooling over the Maserati MC20 launched a couple of months ago, reserve your charm for this concept Maserati designed by Samuele Errico Piccarini….

If you equate cosmic superhero power with the right-now technology of Bluetooth, designer Hsu Wei-Che has the bike lock for you. Made specifically for short-term…

Peugeot Dauphin is a pure electric vehicle. It can be charged at home just like a cellular phone and the full charge takes just a…