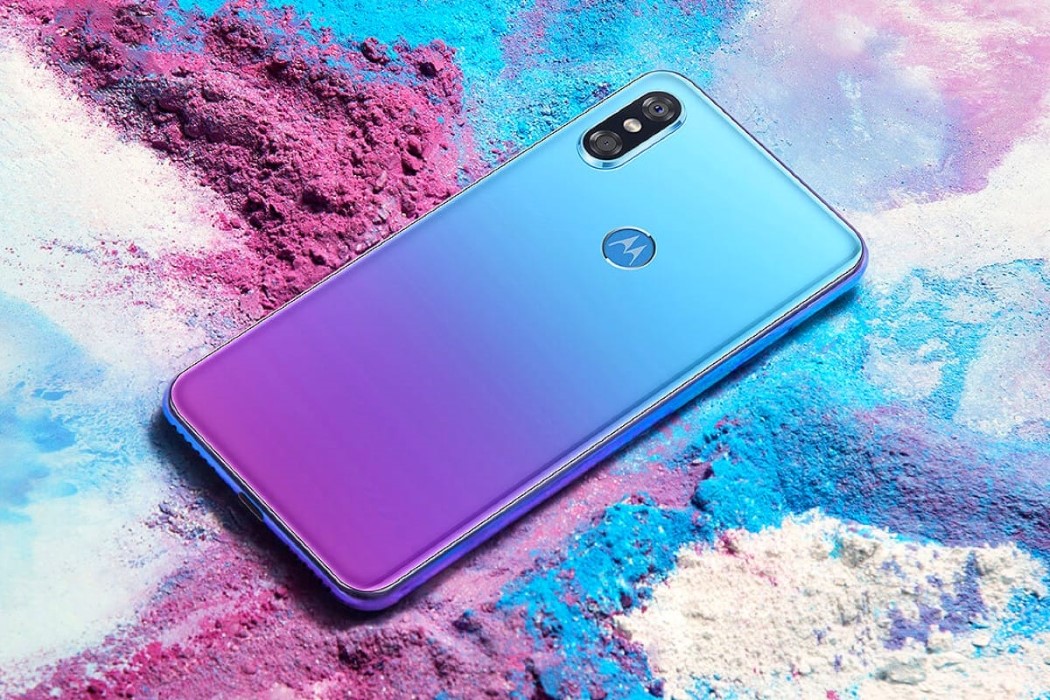 Known for pushing out some stellar phones in the past couple of decades, it’s sad to see Motorola descend into a phase where it looks like it’s literally given up. After giving us the Moto Z with some beautiful modules that went on to A. Prove Google wrong (by showing modularity is possible and can do wonders for phones) B. win a couple of Red Dot Design Awards in the process too, Motorola’s latest phone, the P30 is an absolute plummet from grace for Motorola.

Ditching its otherwise chunky design (for better or for worse), the Motorola P30 is sleek, but if it wasn’t for the fact that Motorola’s logo was pasted on the front and back, you’d definitely confuse it for something else, because the Motorola almost looks exactly like an iPhone X with the Huawei P20 Pro’s paint job. There’s nothing, aside from Motorola’s branding, that’s even remotely original about the Motorola P30… even its name seems to be a rip-off of Huawei’s P20.

The front comes with a notch that’s slightly narrower than the iPhone X, and a base that houses the Motorola’s logo, probably to avoid a scathing lawsuit from the guys at Apple. Even the wallpaper on the phone looks exactly like the abstract wash of colors you see on the iPhone X. Flip the phone over and you’ve got a setup that looks virtually identical to the iPhone X (even Google Image Search can’t tell the difference, apparently). There’s a dual-camera setup located on the same upper-left corner (with the flash located at the exact same place too), and the P30 ditches the Apple logo for a Motorola logo that also serves as a fingerprint sensor. The phone also comes in Apple’s Black and White color schemes, with an additional ‘Aurora’ color scheme which literally looks like the Huawei P20 Pro’s ‘Twilight’ paint job got rotated a 180 degrees (here’s a comparison).

The P30 is set for a September 15 launch (a month from now), but will launch in China before even preparing for a worldwide launch… which to me would be a rather bold idea, given that Apple’s legal team will be waiting to pounce. 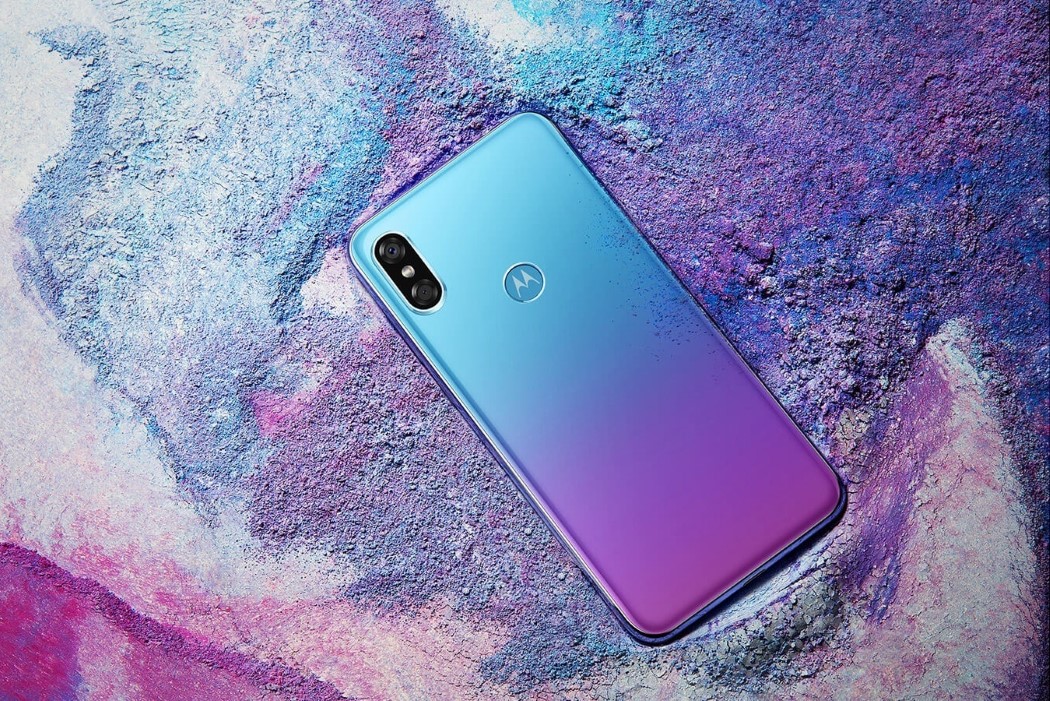 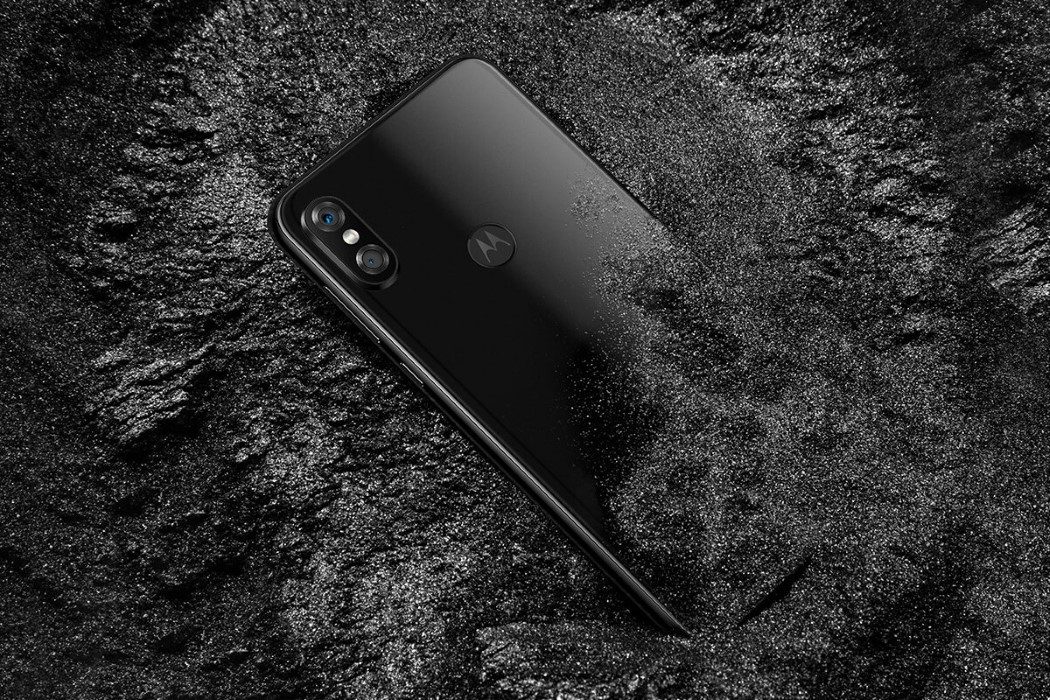 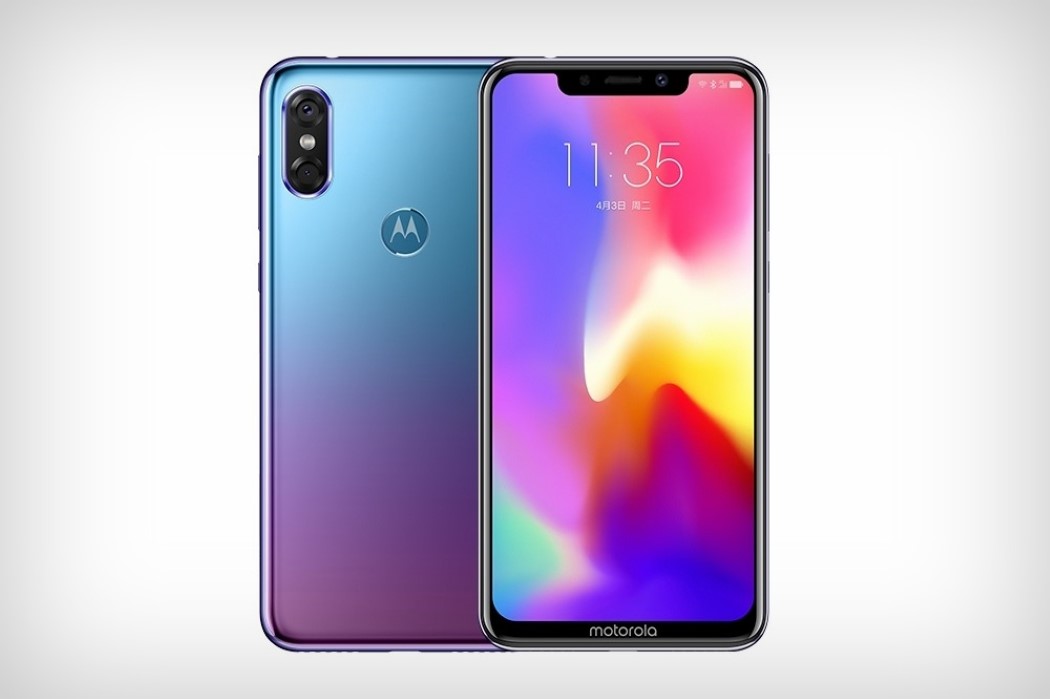 Old fading photographs and analogue memories have no place in this hard cold digital world. “Life Amplifier” is the answer to upgrade your nostalgia to…

The Edible Dog Bowl is an extra treat for Fido and one less thing for you to clean up! It was originally designed for strays,…

https://www.kickstarter.com/projects/pomabrush/best-electric-toothbrush-cool-toothbrush-design There’s a case to be made for all-silicone toothbrushes. Aside from being just as, if not more efficient than nylon bristles, they’re food-grade, easy…