Rocking out to their favorite songs while simultaneously enjoying the open road on two wheels is something a lot of motorcyclists dream of, but current audio solutions can be uncomfortable, bulky and ineffective… until now. Domio Sport has brought something new to the table!

This isn’t Domio Sport’s first venture into the market, having previously released the top-rated and highly successful Domio, they know this sector like the back of their hand! With this in mind, the new Domio Pro is on the right path to becoming a hugely successful and game-changing device!

Like with its predecessor, Domio Pro utilizes their patent-pending, micro-vibration audio system that is Virbo-Audio; it holds the ability to instantly transform any helmet into a surround sound system! The compact module attaches to the outside of the helmet, and using a series of micro-vibration pulses, the audio is transmitted through the solid body of the helmet, allowing for a unique yet truly impressive listening experience!

The unconventional external positioning removes the discomfort that can come with wearing earphones under the helmet, but far more significantly, it allows the user’s ears to stay open, so they are free to hear the world around them!

A new feature to the Domio Pro is the addition of their Air Mic, which allows for voice communication with sublime noise cancelation. Alongside this feature comes enhanced audio electronics that produce bigger sound, for an even more immersive listening experience! 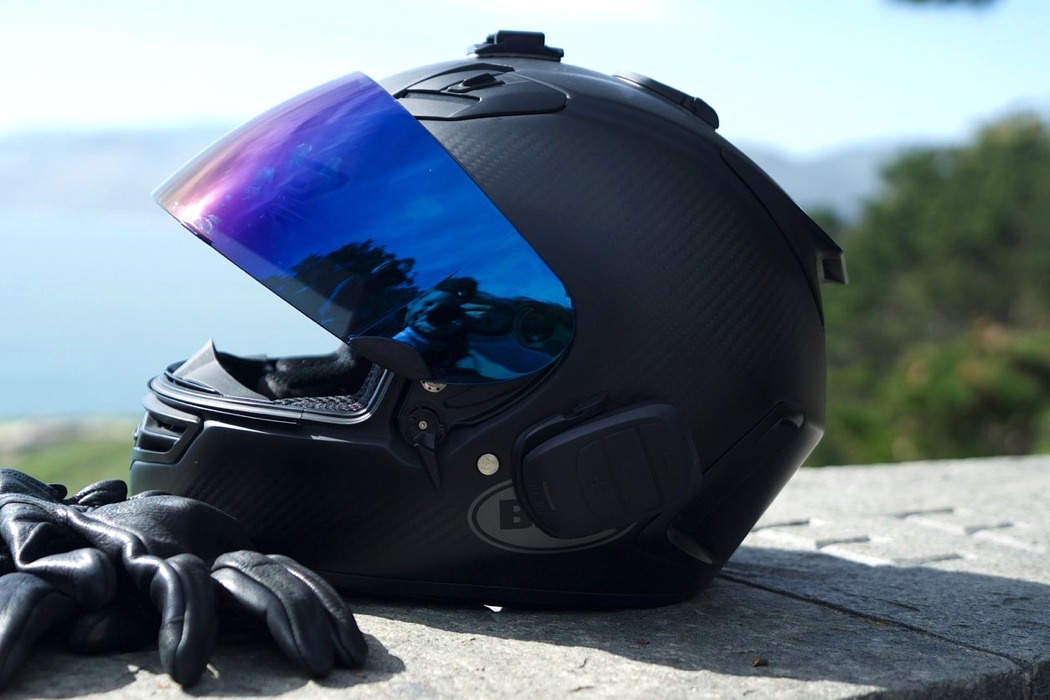 The wireless Domio Pro mounts to any helmet and transforms it into a surround sound audio and voice communication system. 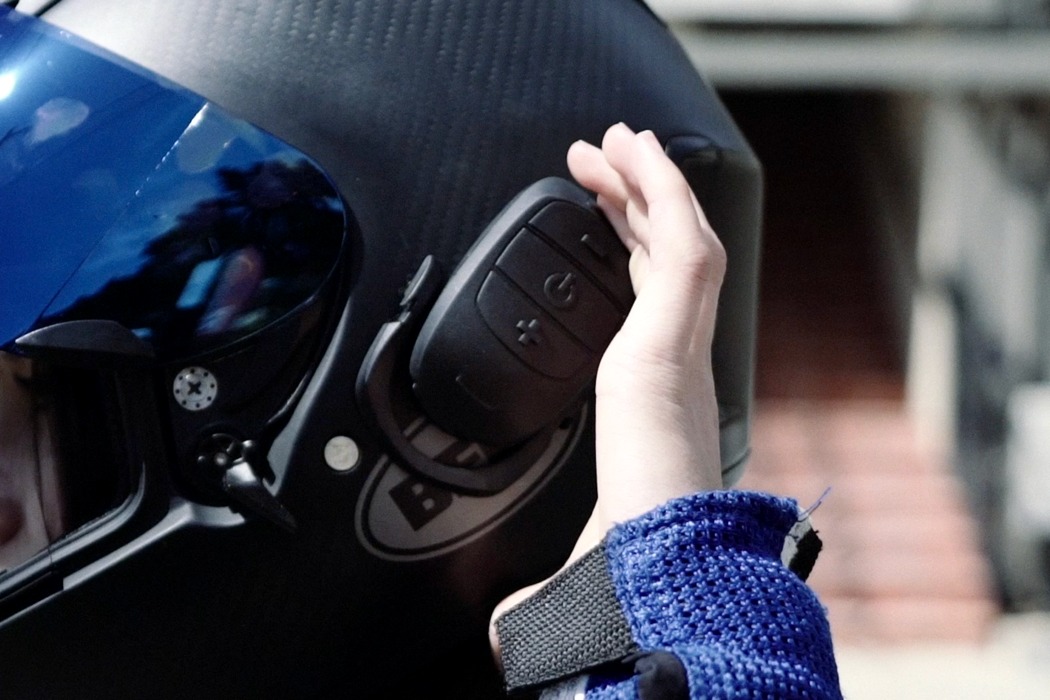 Domio mounts to the outside of your helmet to create an insane audio experience on the inside. Traditional speakers work by transferring sound energy through air.

Domio is engineered to transfer sound energy through solid materials (the helmet shell). Their proprietary Vibro-Audio™ technology sends micro-vibration pulses into the shell of the helmet creating a dome of audio on the inside. Don’t worry, you won’t actually feel any vibration! 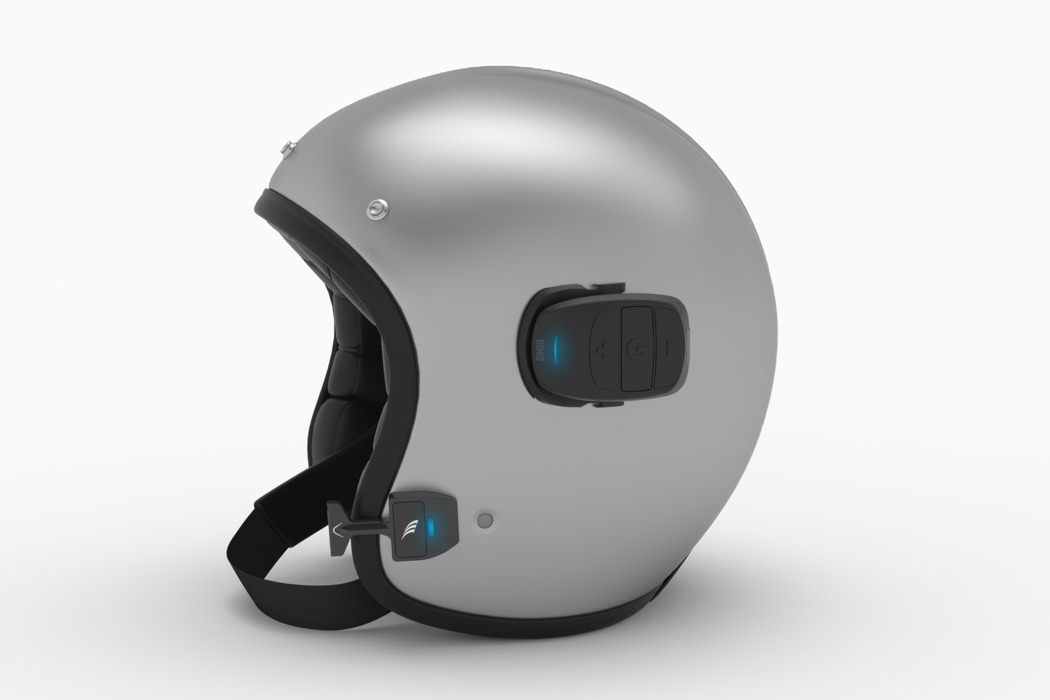 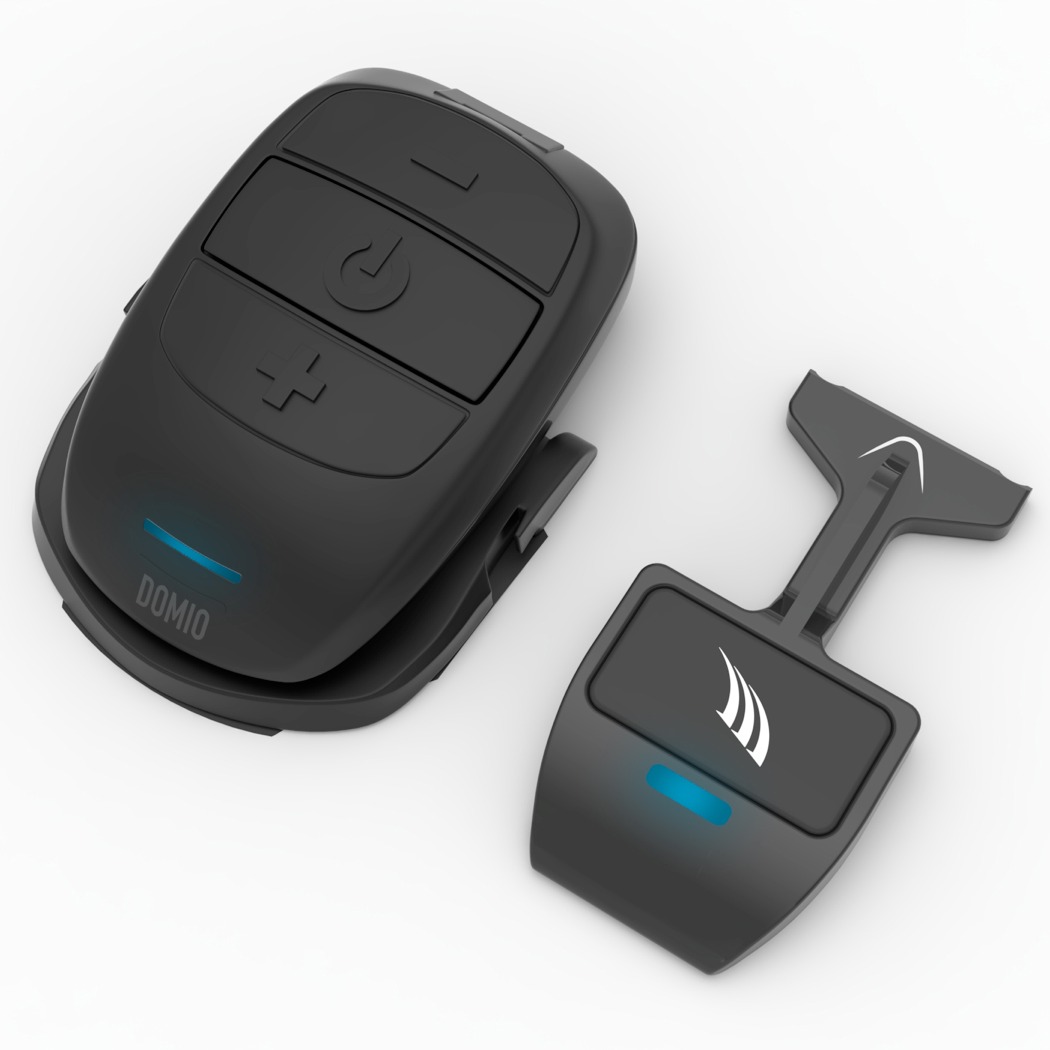 No matter what age you are, being well rested can mean the difference between a good or bad start of the day. Doze is a…

This home gym comes with a smart fitness mirror designed to help you workout like a pro!

Home workouts are still very much a part of 2021, which, I think, is one of the everlasting changes 2020 has made in our life….

This sustainable packaging for eggs is inspired by stamps & made from paper foam!

Sustainable designs, especially packaging designs, are giving designers food for thought – very literally in some cases – to find solutions that can reduce waste…