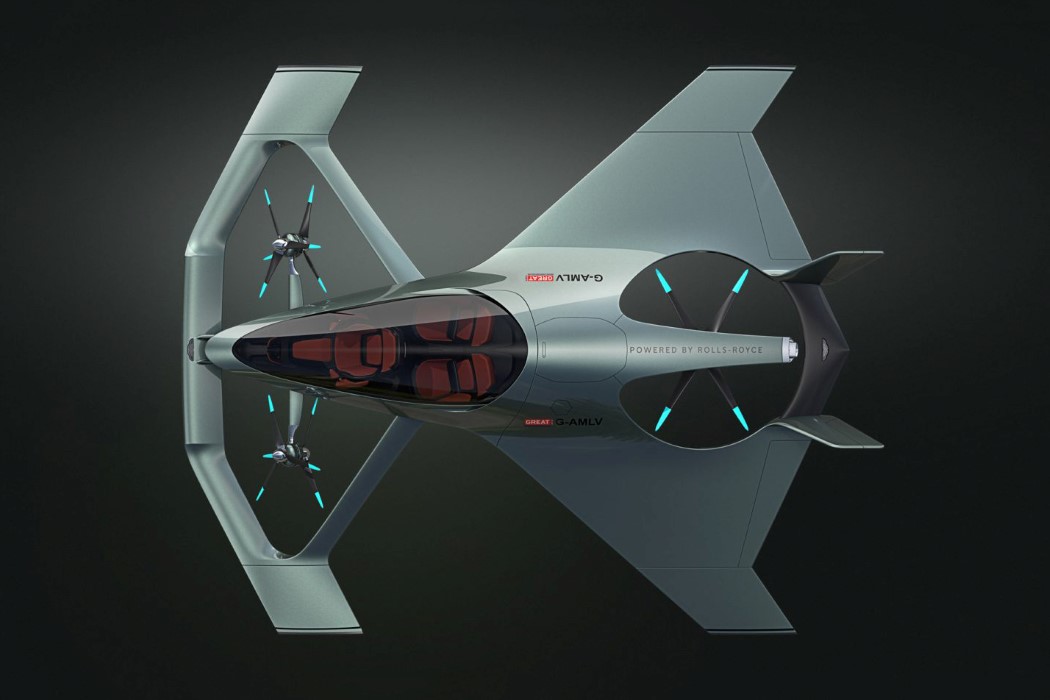 While most Aston Martin automobiles are designed to give you the sensation of flying while being safely grounded on four wheels against the asphalt, the Volante Vision concept may actually give you the power of flight. Debuted at the Farnborough Air Show this year, the Volante Vision is Aston Martin’s first foray into airplanes (coincidentally, Volante means Flying in quite a few European languages).

Designed to seat three people, the Volante Vision was made to provide fast, efficient and congestion-free luxurious travel in urban areas. With cities growing bigger and roads getting more congested, the British Automotive Maker believes in taking to the skies, after all, Aston Martin has always been about speed, luxury, and being a cut above.

The Volante Vision concept, a VTOL (vertical take-off and landing), occupies the space of four cars and comes with three propellers, Aston Martin’s sleek-yet-curvilinear outer body, and a comfortable interior that takes aircraft seating and turns it up a notch. Built with a hybrid-electric powertrain and self-piloting capabilities, the Volante was designed in partnership with Cranfield University, Cranfield Aerospace Solutions, and Rolls-Royce.

Well, that’s a pretty classy way to beat the traffic. 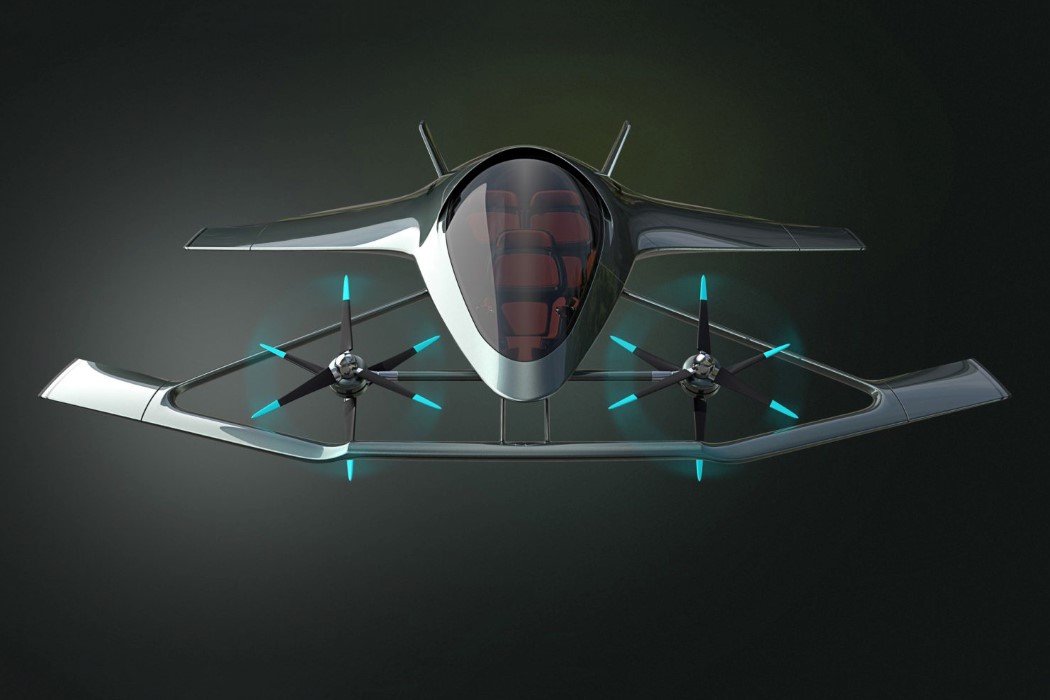 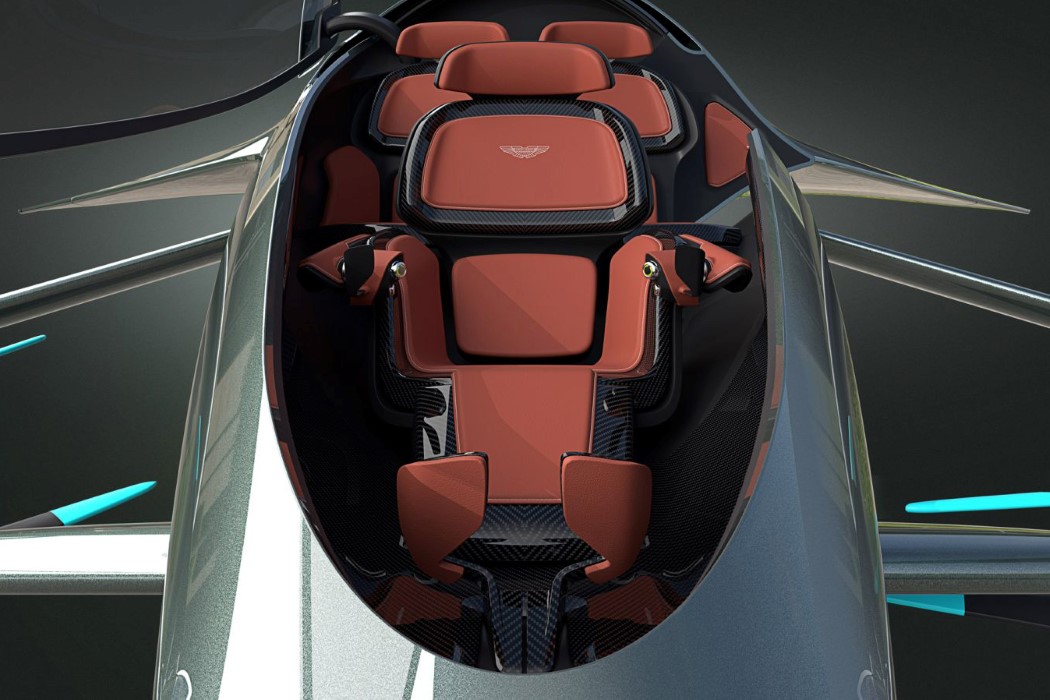 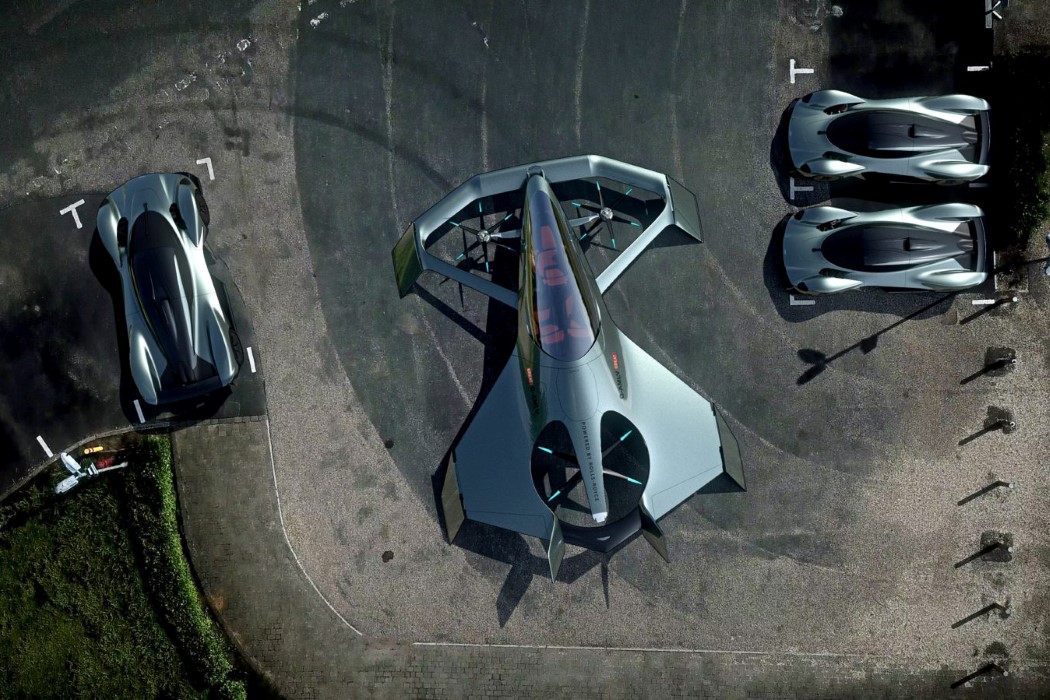 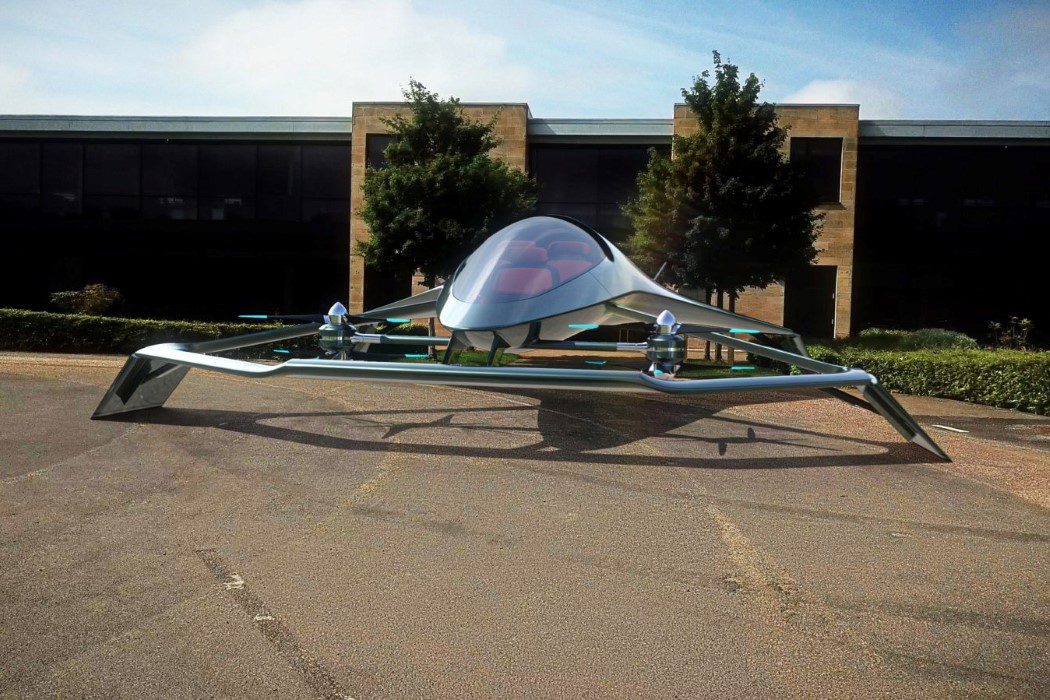 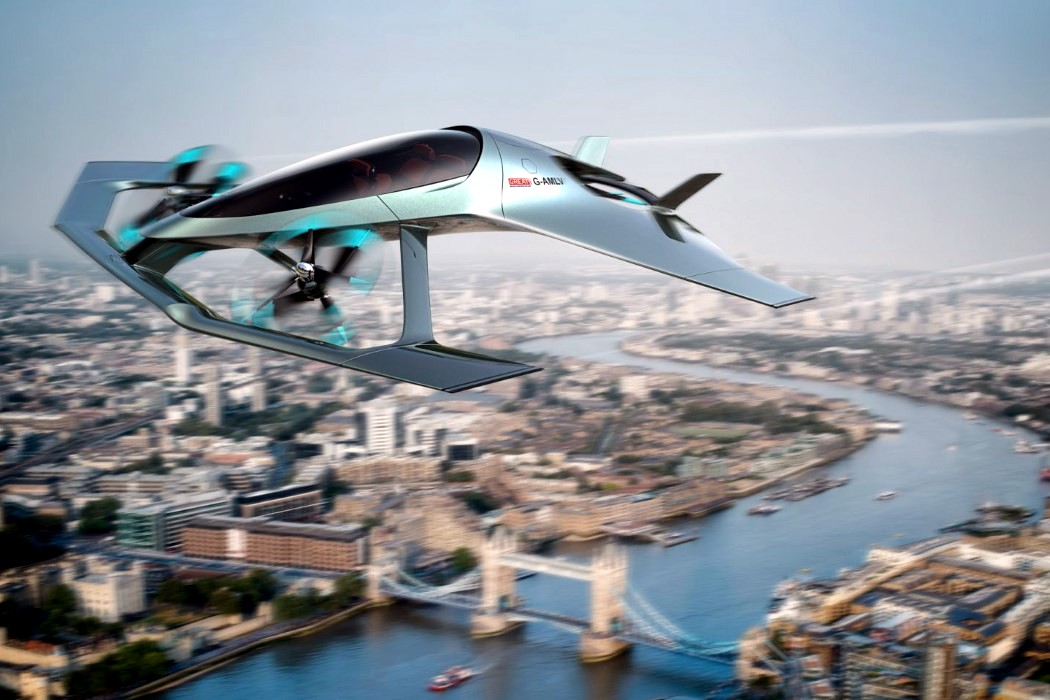 Designed to inspire awe both inside and out, Astronic’s watches pay tribute to the F-117 Nighthawk and the Apache-64, two of the most renowned stealth aircrafts…

Yacht! I have several. Take a look at the fabulous boat in black and white. This particular yacht’s inspired by mid-engine sports cars. I also have…

How should driver-less cars be designed?

Is it possible that the automobile can go from being a symbol of stature/class to being just a means of conveyance? A lot of companies and…

Lever Drive Bike to the Rescue!

This amazing machine goes by the name “Catapult” and is created by designer Tom Robbins, who, in an effort to improve the state of bikes made…

When you think of Military Air Bases, what do you think about? Over- budgeted super secret spy planes by Bruce Wayne? Maverick and Iceman in a…