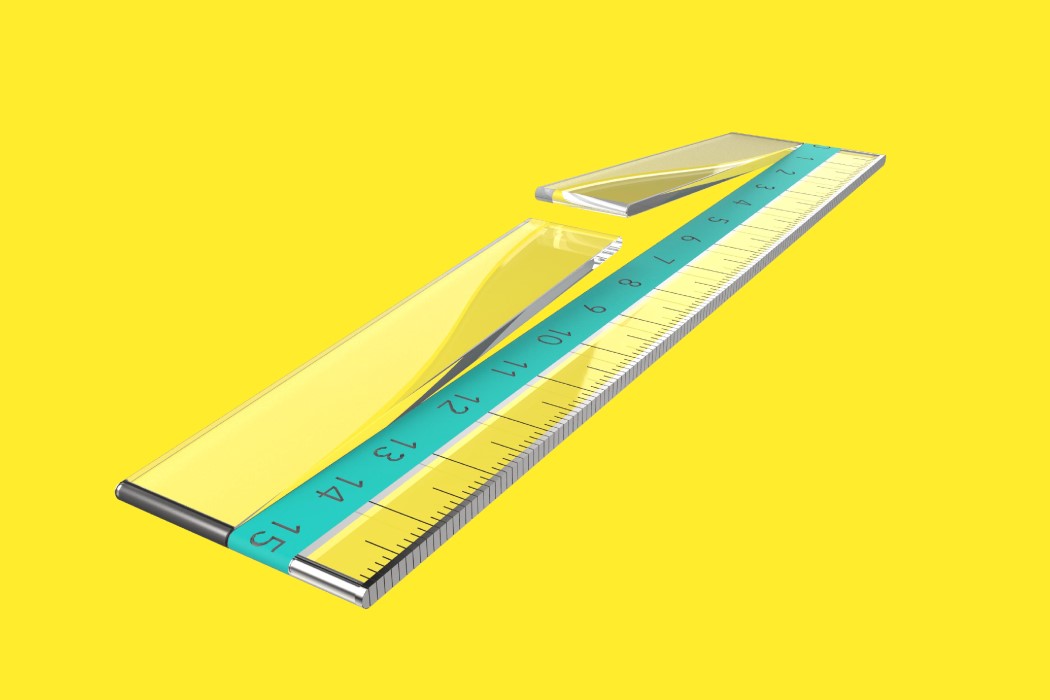 Borderline revolutionary, the Flip Scale is a finite tool for infinite measurements. Its incredibly clever design allows it to flip over and be used multiple times, allowing you to measure much more than a foot ruler or a measuring tape is capable of!

The Flip is a three-part scale with two rotating arms and a linear scale above it. The flipping arms allow you to hold and rotate the scale when you reach the end of the measurement, and the scale itself comes with continuous markings on its front and back, allowing you to flip it over (in a straight line) and over, measuring and adding as you go. It’s an ingenious solution that elevates a simple product we’ve used for centuries to a new high, giving it abilities far beyond what it was initially capable of. Although the Flip can only measure in straight lines, there’s no limit to how far it can go. Just use the rotating arms and keep flipping the scale and adding as you go!

Molded in polycarbonate, allowing it to be clear as well as scratch-proof, the Flip comes with rivets on either sides that allow the arms below it to swivel. It also comes with a textured pattern on its arms, where your fingers would touch it the most. The texture gives you a good grip while ensuring the transparent part of the scale doesn’t get dirty over time. The scale comes with edge-to-edge measurements on the top, so that your measuring units add up perfectly when you rotate the scale. What’s more, it comes with a stainless steel border on the top too, so you can use the Flip with cutters and blades too to get infinite cutting lines! 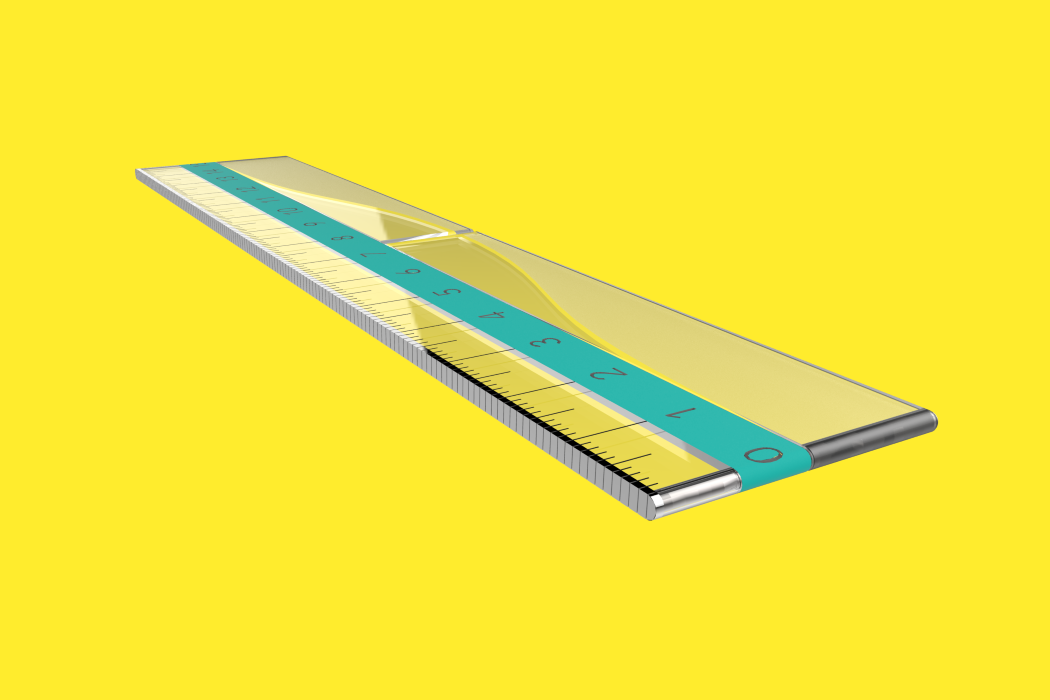 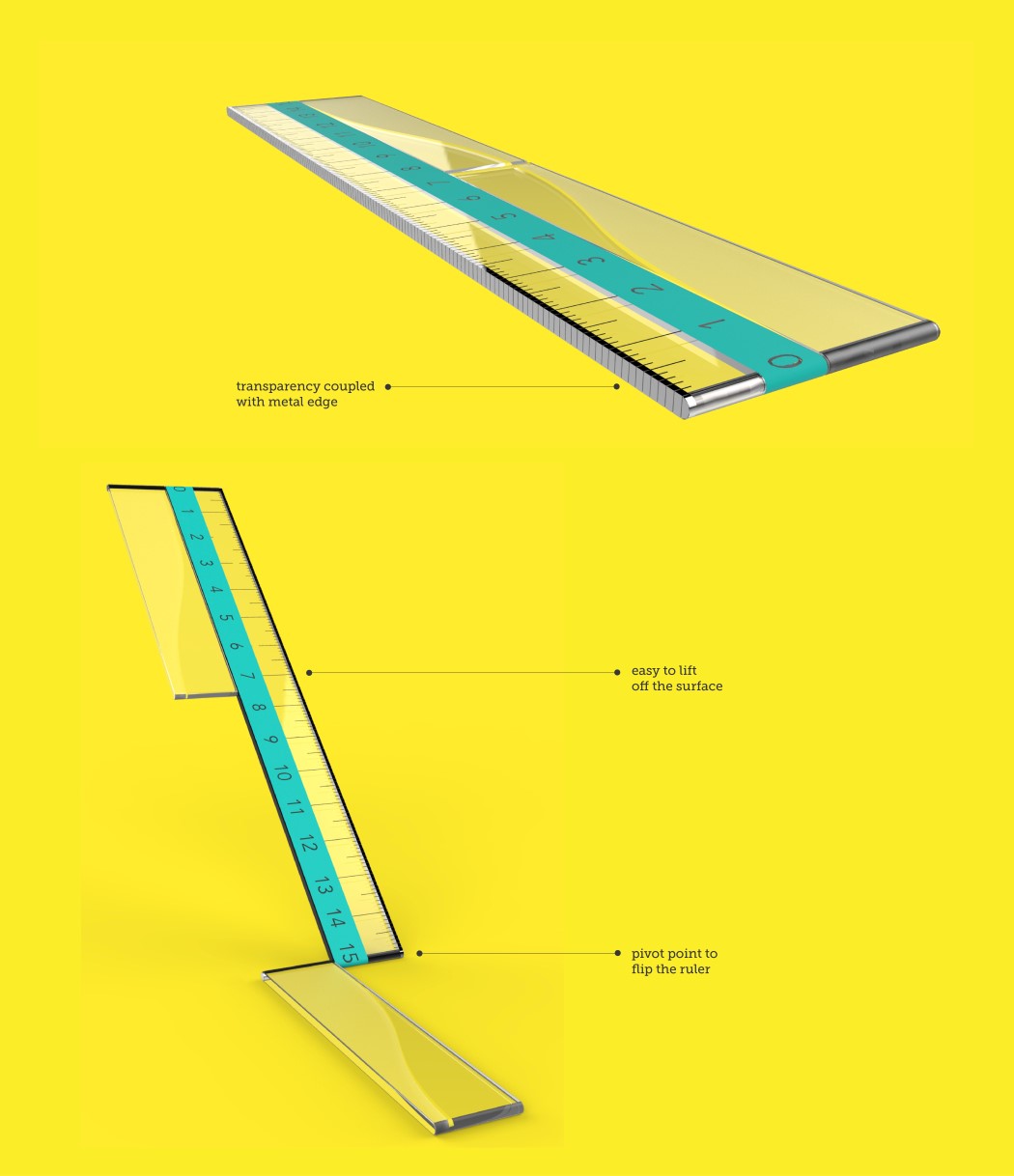 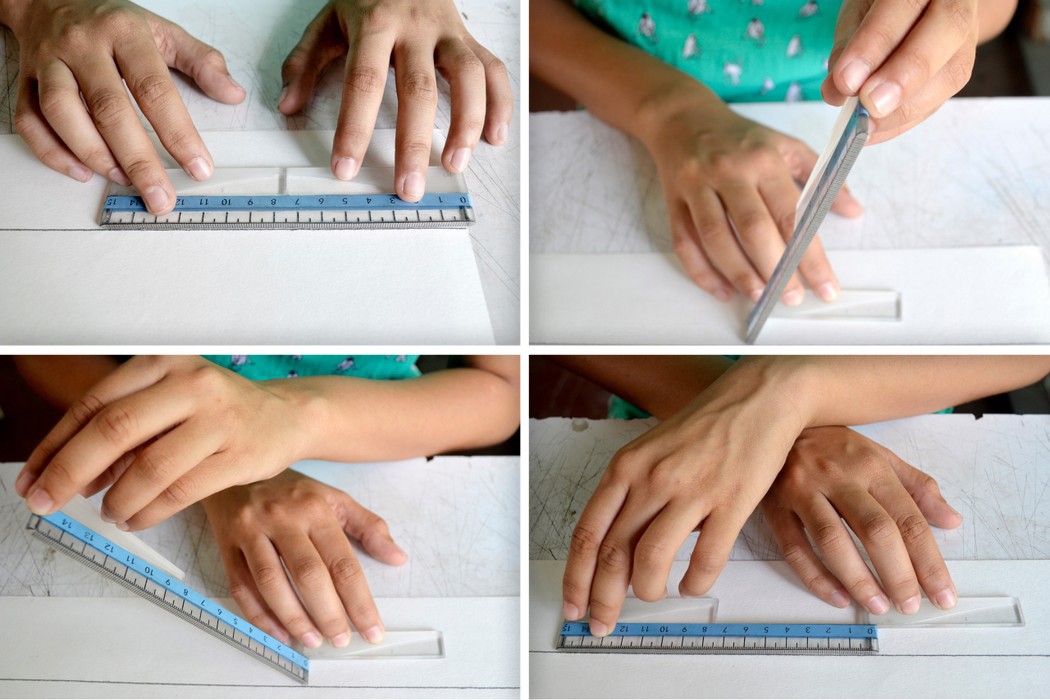 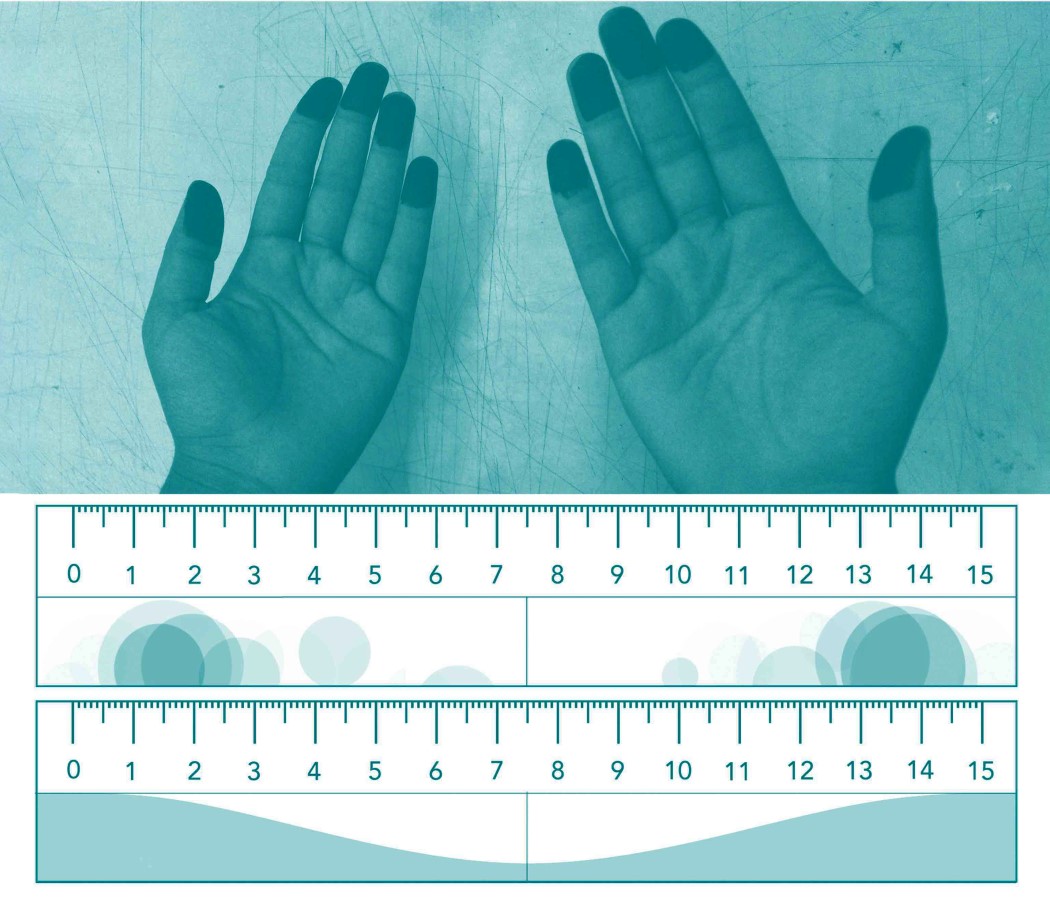 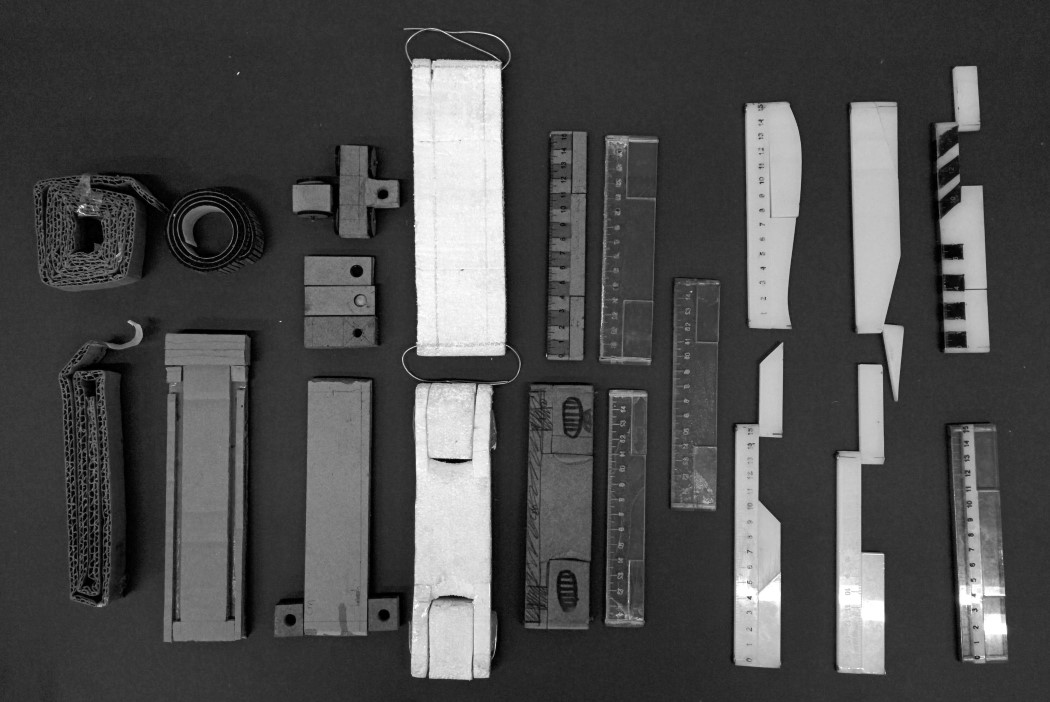 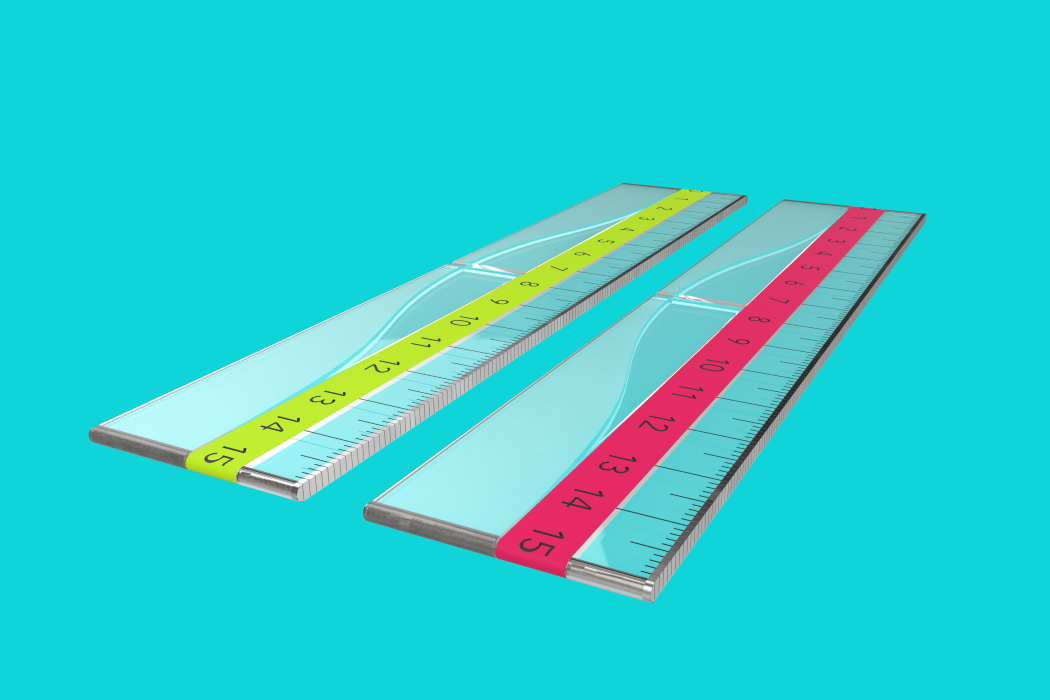 Looking like something out of Teenage Engineering’s mad-scientist-laboratory, the Customizable Bluetooth Speaker is a visual concept by artist and designer Max Quest. The design incorporates…

Wheelchair designs, well there is no dearth of them. Some tout easy maneuverability while others hope to solve the small little predicaments that disabled people…

I love the idea of taking the scanner to the book rather than the other way around. Let me explain, my children have to often…