With Starbucks being the largest company to say no to plastic straws in favor of the environment, it’s just a matter of time before the plastic cup makes its way out of our lives, landfills, and oceans too.

Virtually indestructible, biodegradable, dishwasher-safe, and reusable, Kaffeeform ditches those flimsy, mass-produced, plastic cups for a cup that’s made from a material that’s slightly closer to home… coffee! Created using the very by-product of coffee brewing, Kaffeeform’s cups are made from coffee grounds that you usually dispose of after brewing your cuppa.

After tea and beer, coffee is the most consumed beverage in the world, and results in a high production of coffee grounds, that either get disposed of or get used as a fertilizer. Putting them to good use, Kaffeeform gives the coffee grounds a grave-to-cradle approach. Mixed together with biopolymers, Kaffeeform’s cups utilize the coffee grounds as a raw material. The resulting product not only looks beautifully earthy (almost like ceramic), but is biodegradable, shatter-proof, dishwasher-friendly, reusable, and has a slight fragrance of coffee… and that can only be a good thing, right?!

The Kaffeeform cups are a winner of the Red Dot Product Design Award for the year 2018. 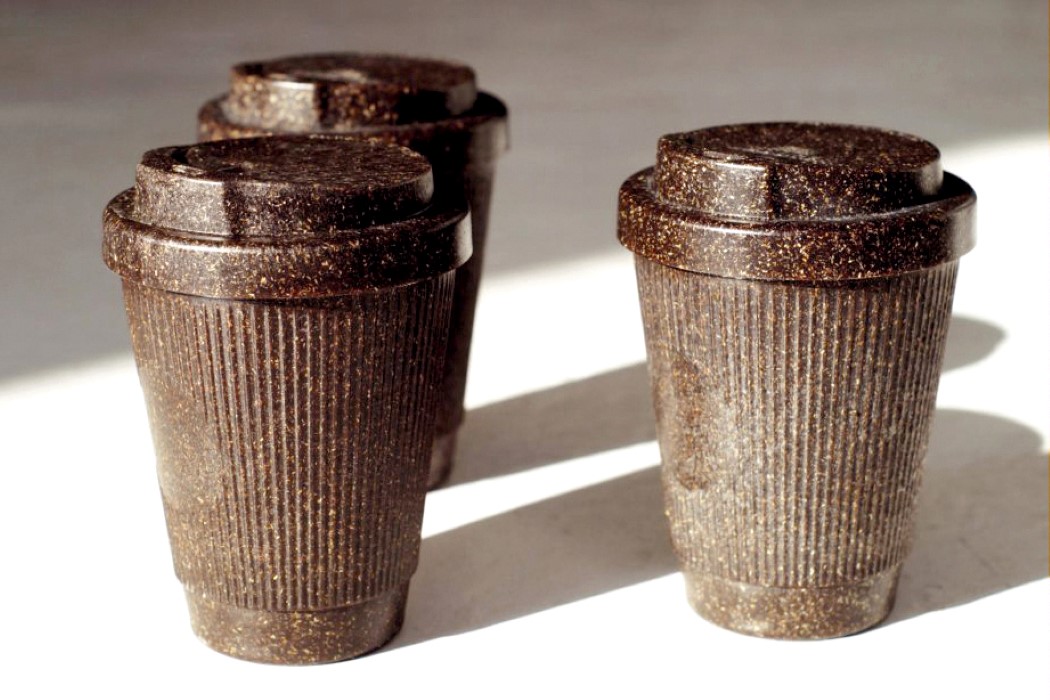 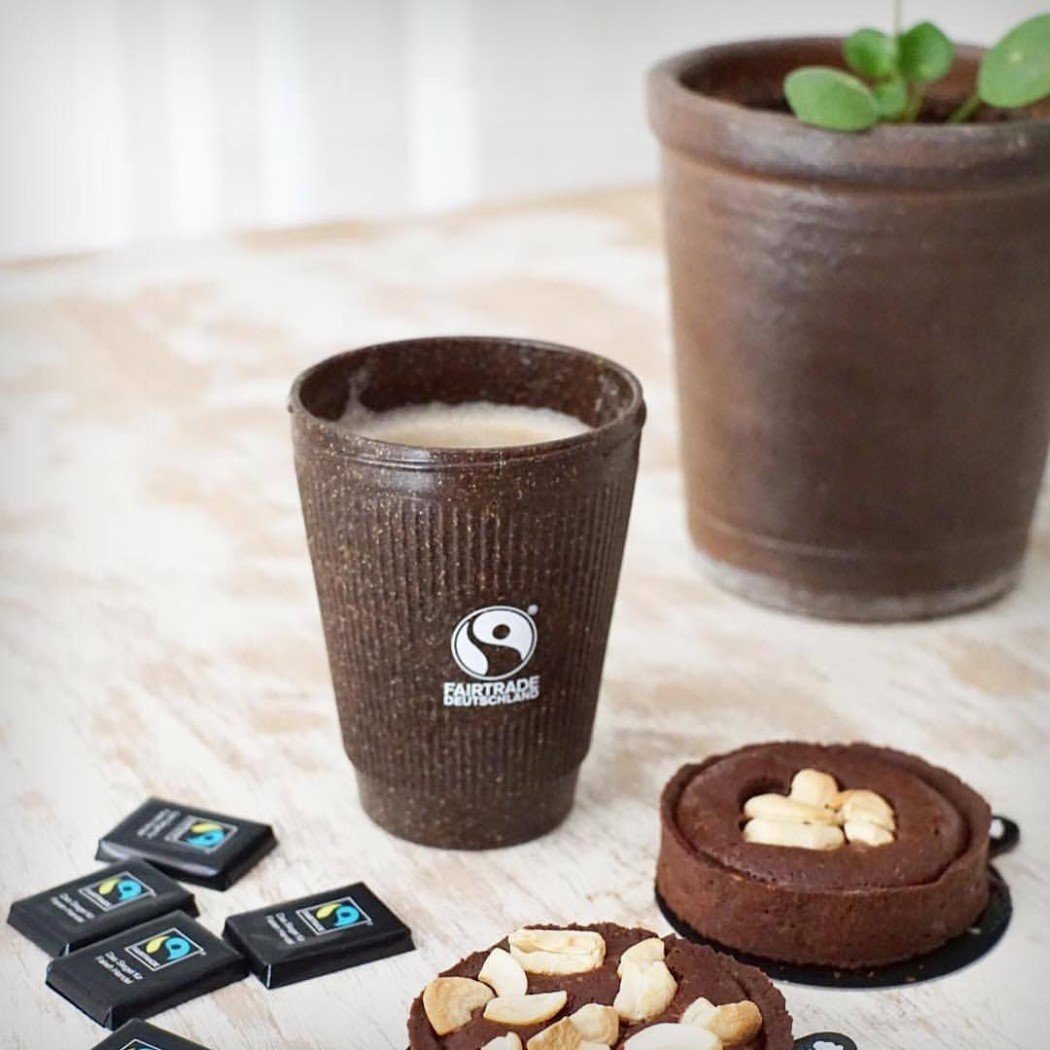 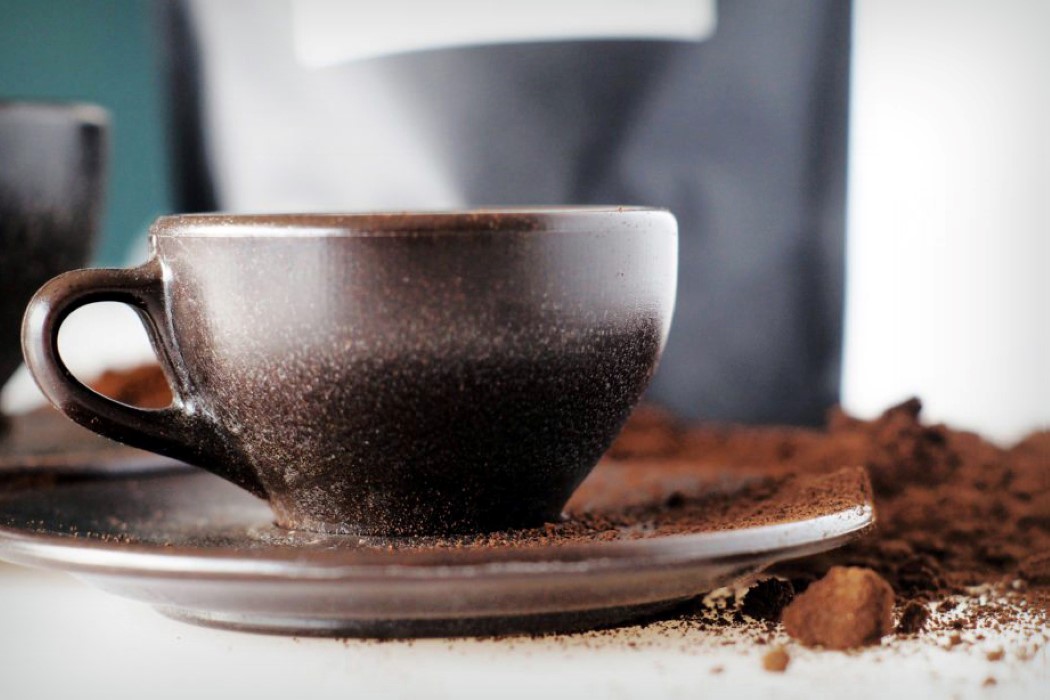 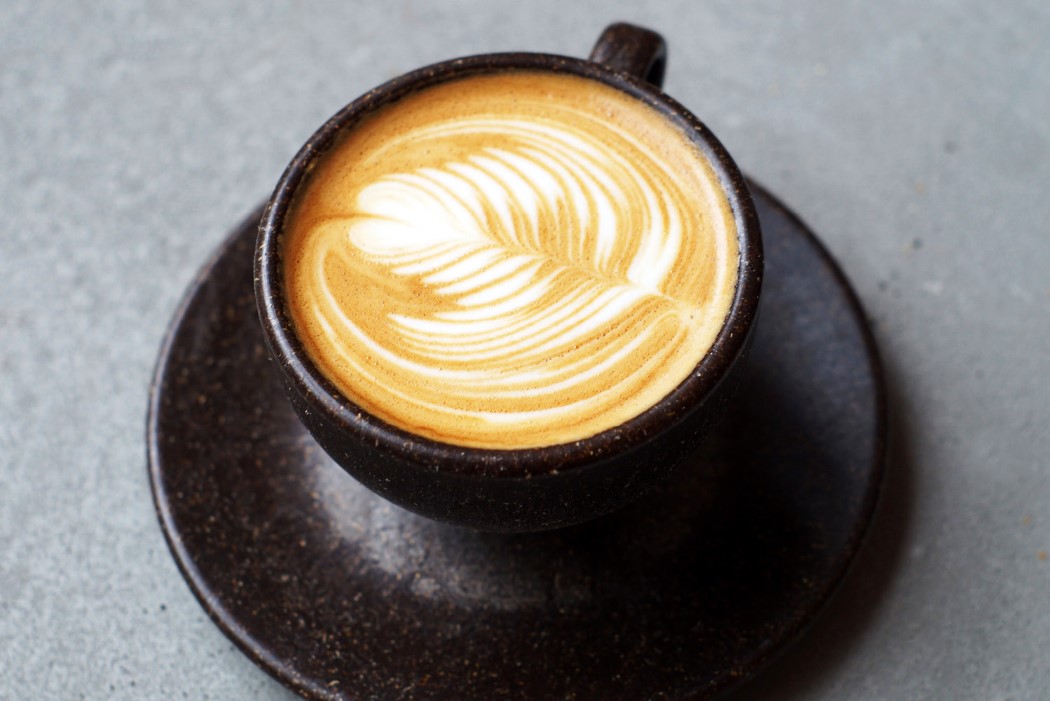 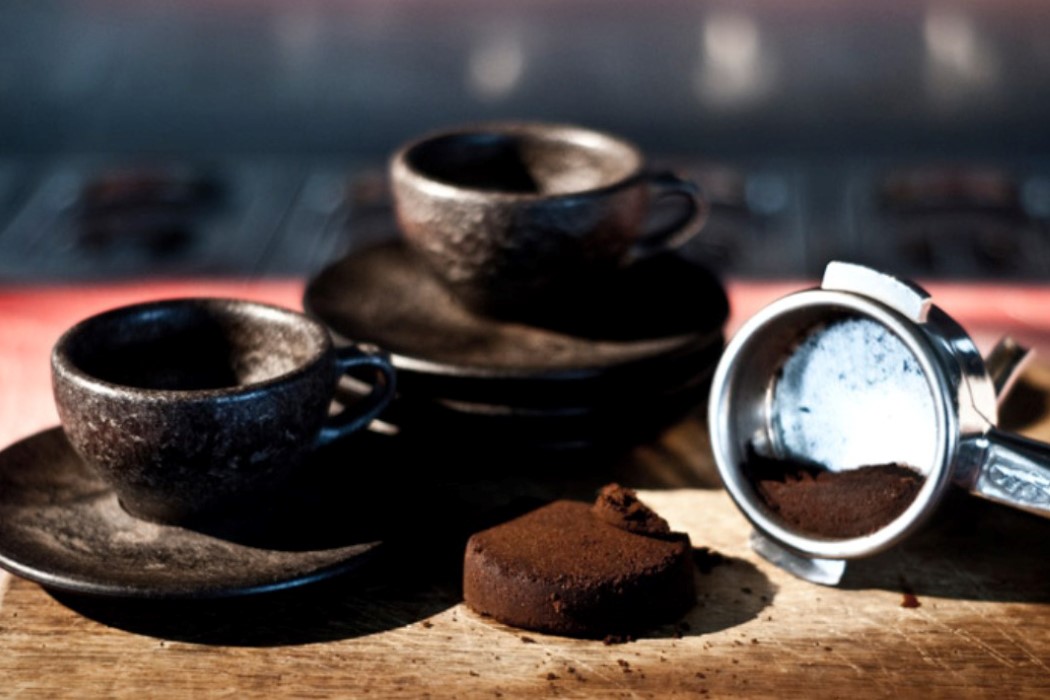 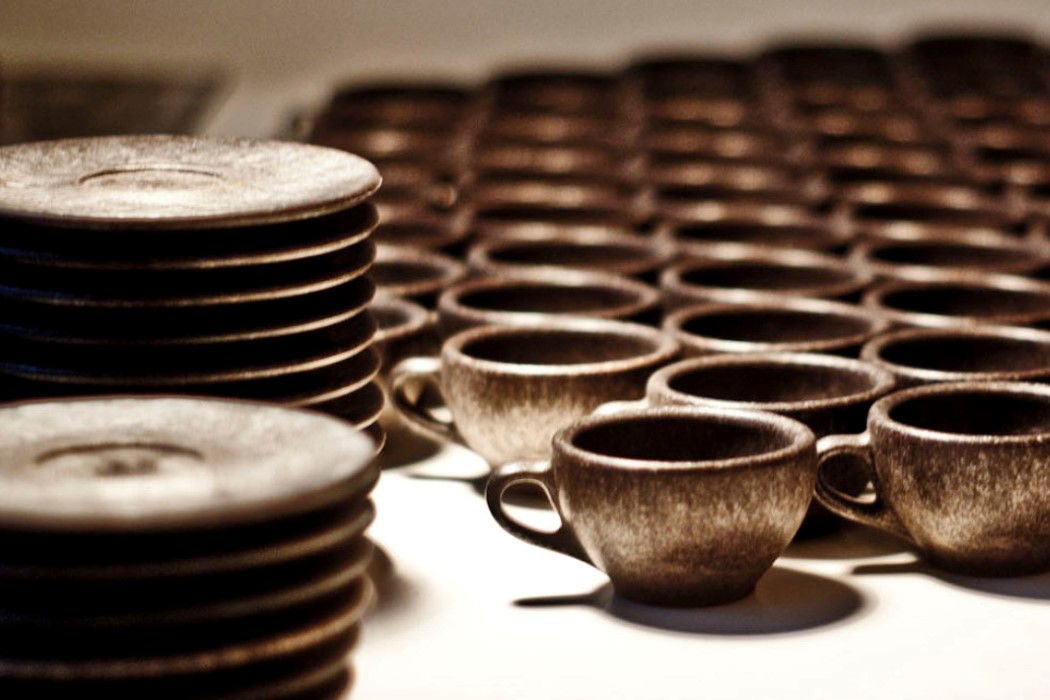 This outdoor fire pit + flexible grill is the perfect accessory to elevate your camping trip!

Setting up fire and cooking are two integral things that the average adventurist does wrong. It’s not easy camping if you are not sure how…

The moon is an ever-present factor in our life and has inspired poetry’s while being the focal point of romantic movies to werewolf culture. Whether…

The TIC v2.0 compresses your entire bathroom cabinet into a compact travel bottle

It’s hard, when you look at something as simple and clever as the TIC Travel Bottle, to think of a perfect parallel product only because…