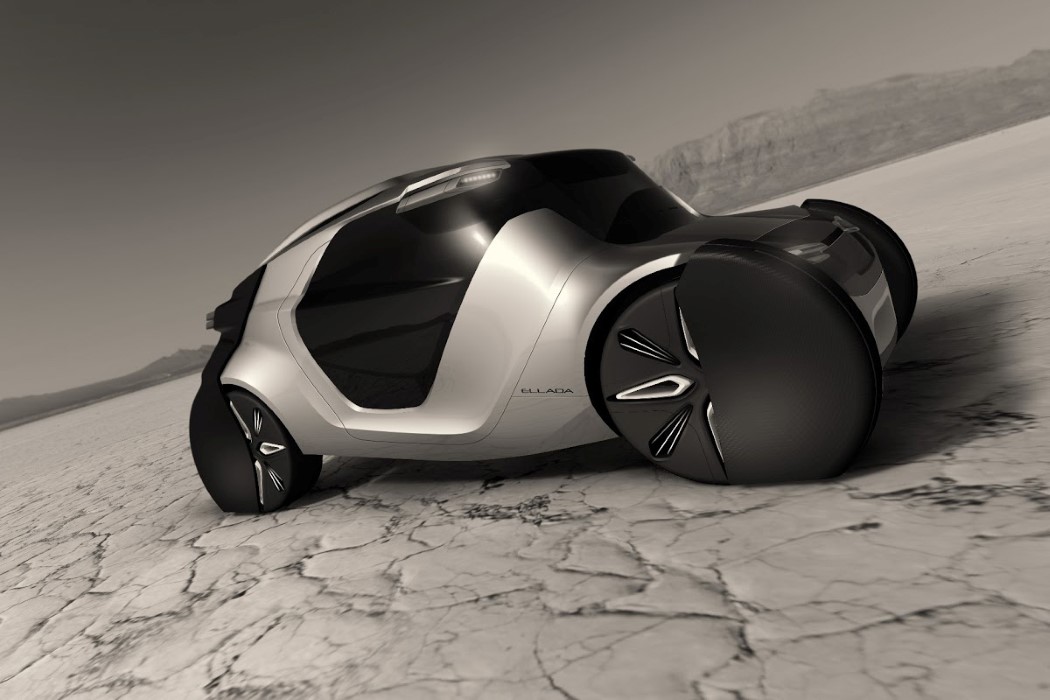 With a side profile that looks less like any automobile you may have seen before and more like a Stormtrooper helmet, Alexander Suvorov’s ELLADA Cyberdrive is an uber-futuristic vehicle from 2030 that packs features in a unique aesthetic.

You’d expect a vehicle from 2030 to look starkly different from the ELLADA, which sticks to realism more than being imaginative and over-the-top… but that may just be the ELLADA’s strong point. Compact and rugged on the outside, the ELLADA was made to complement the harsh urban environment of 2030 where cities expand to the extent where commutes grow longer and tougher as people live further away from their workplaces. Not playing to the industry’s tactic of “Bigger is Better”, ELLADA’s small form factor works well in cramped environments brought about by overpopulation, and its rugged yet sophisticated design language still makes a style statement. Meanwhile, the infinite windshield that stretches from left to front to the right provides a clear view of the roads ahead while also being a great continuous surface for augmented reality, which by 2030 should be commonplace in automobiles. 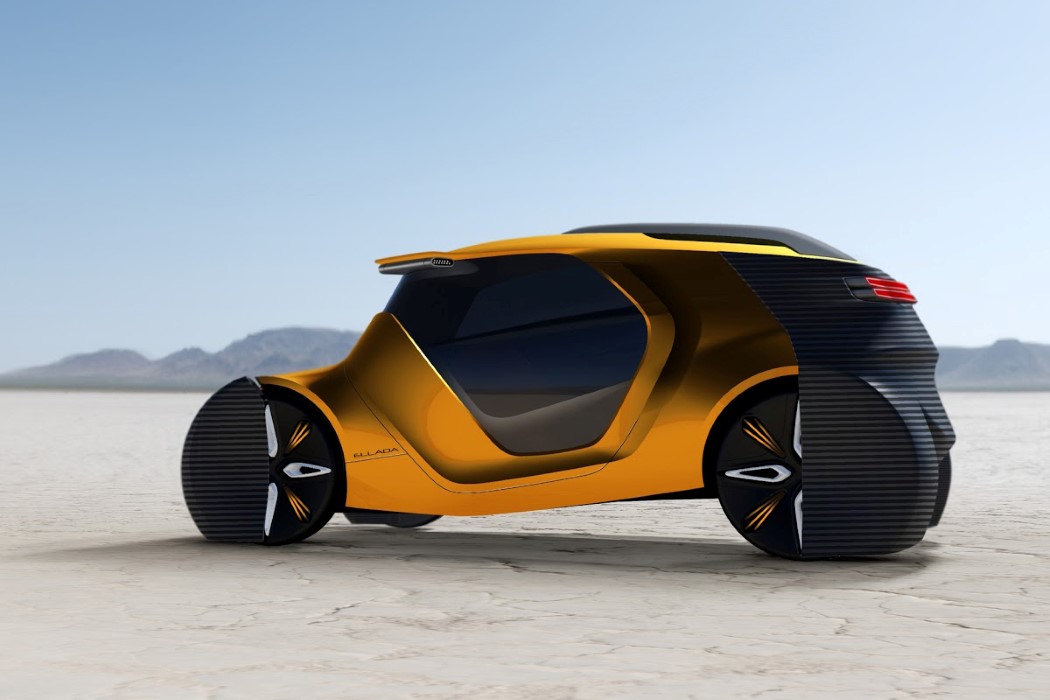 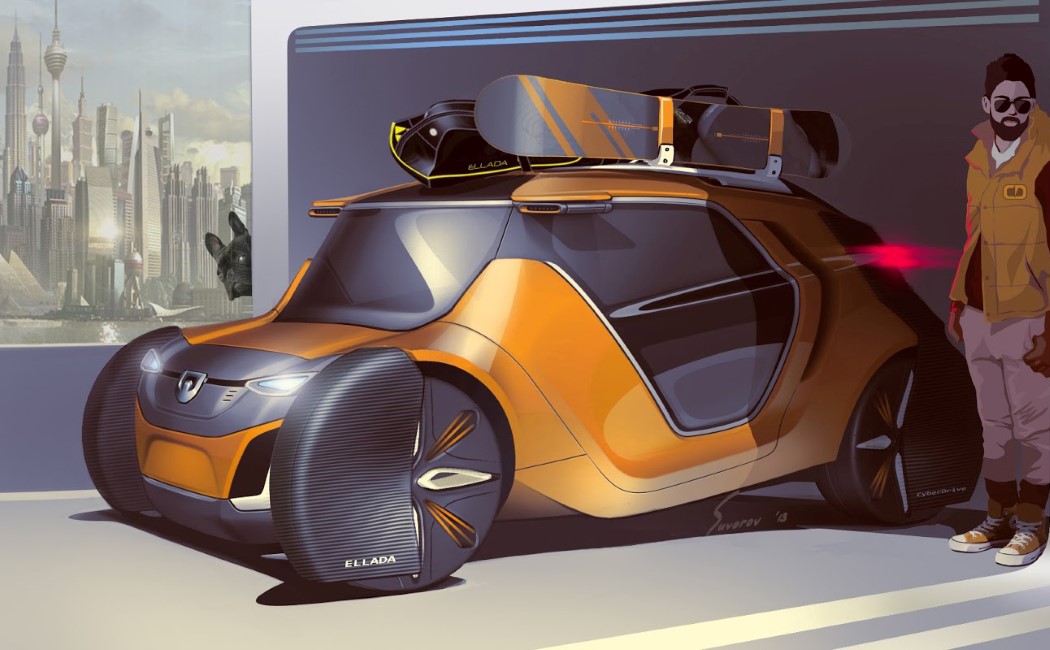 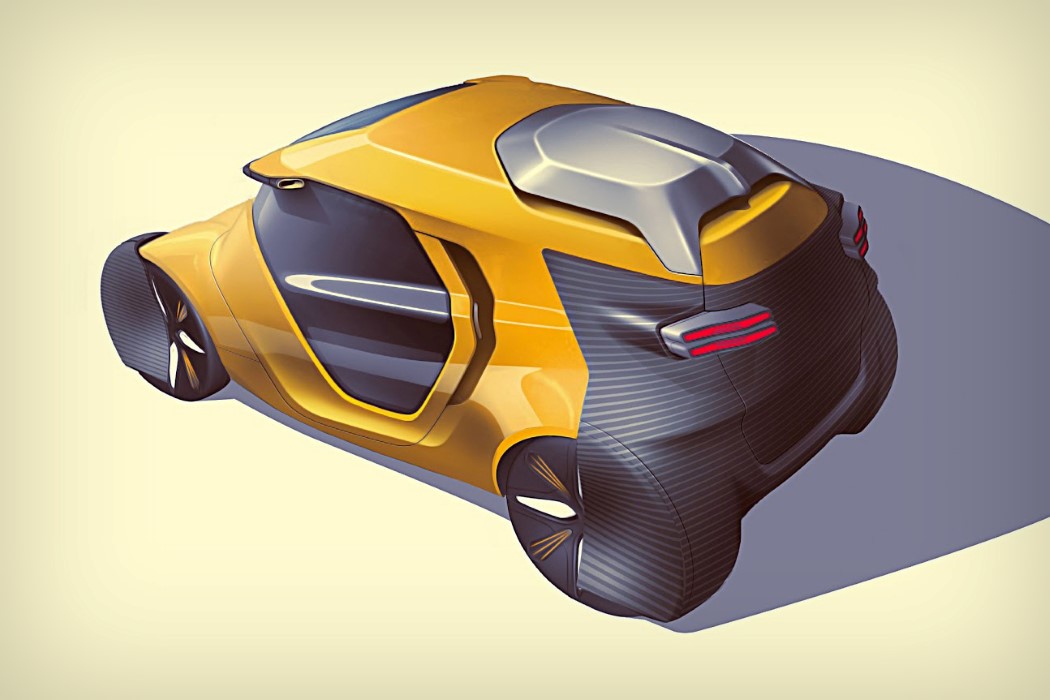 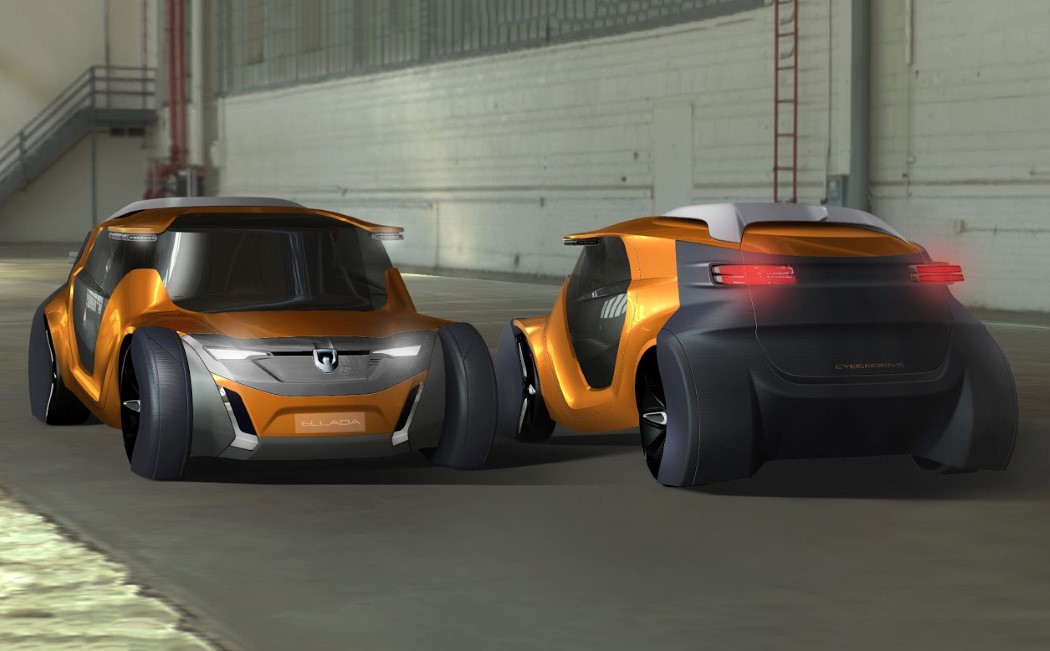 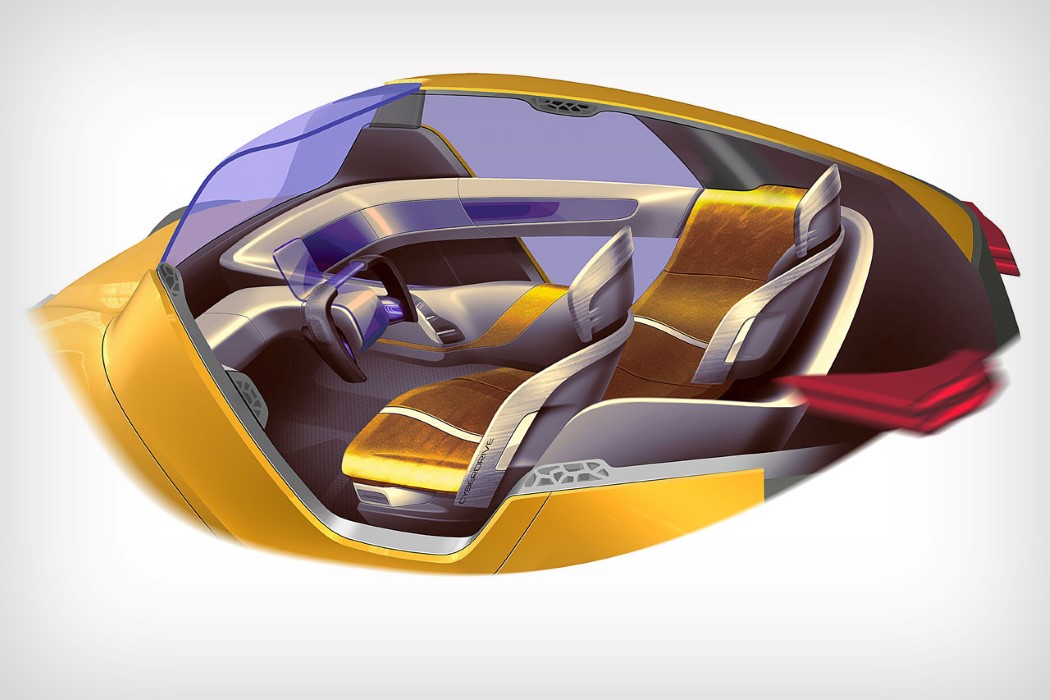 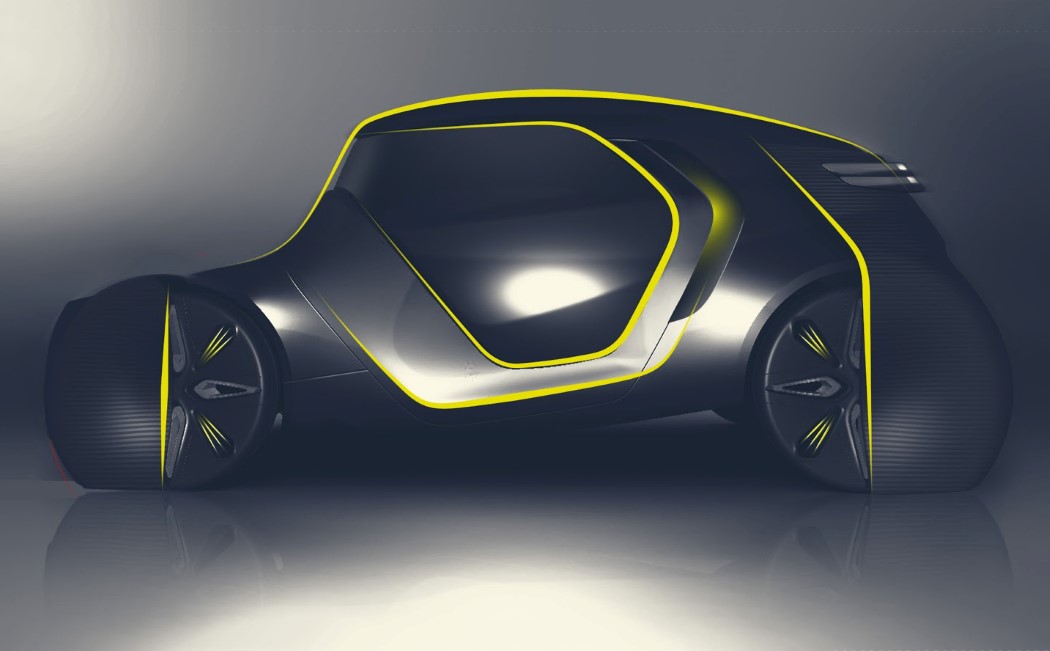 The Top 10 Trailer Designs to best showcase the 2021 trends!

Trailer designs to transform your next outdoor adventure into a comfortable and cozy one!

I know, I know… traveling seems like a far-off concept at the moment, but hey what’s the harm in daydreaming or planning a little? As…

There is a group of people who use public transportation system in a way totally different from others: tourists! For them, transportation isn’t just a…