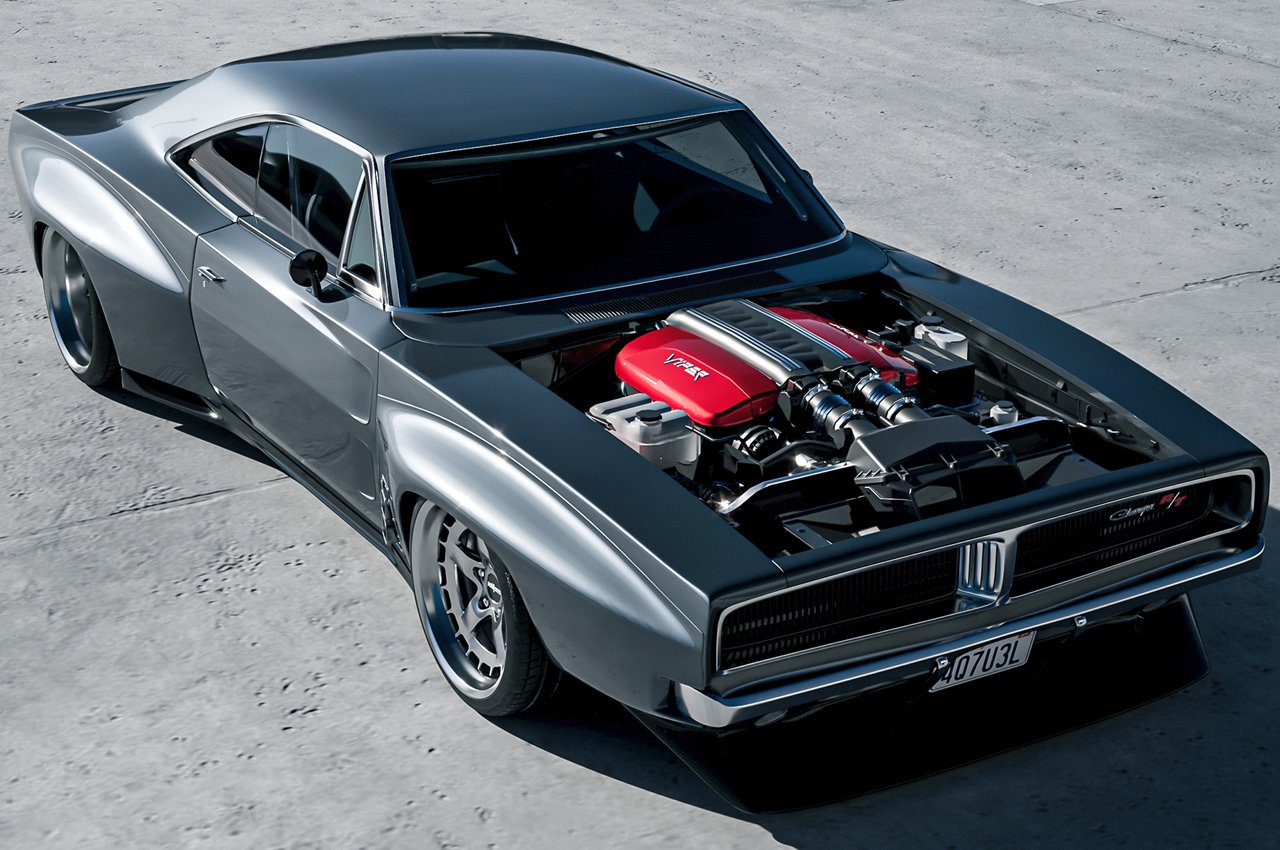 A reimagined Dodge Charger RT in flashy dark grey hue is the perfect accomplice for the modern-day Batman fighting crime on the streets of Gotham.

Dodge Charger RT is a four-door muscle car that’s on the bucket list of countless automotive lovers. While some are lucky enough to drive one or even own this beast, others still live in the awe of this American iconic car. Right from the late 1960s till date, the seven generations of the muscle car haven’t lost the sublime performance quotient with the unique mix of their striking looks. Both these attributes have stayed the same all these years and understandably Dodge Charger RT has captured the imagination of designers as well. 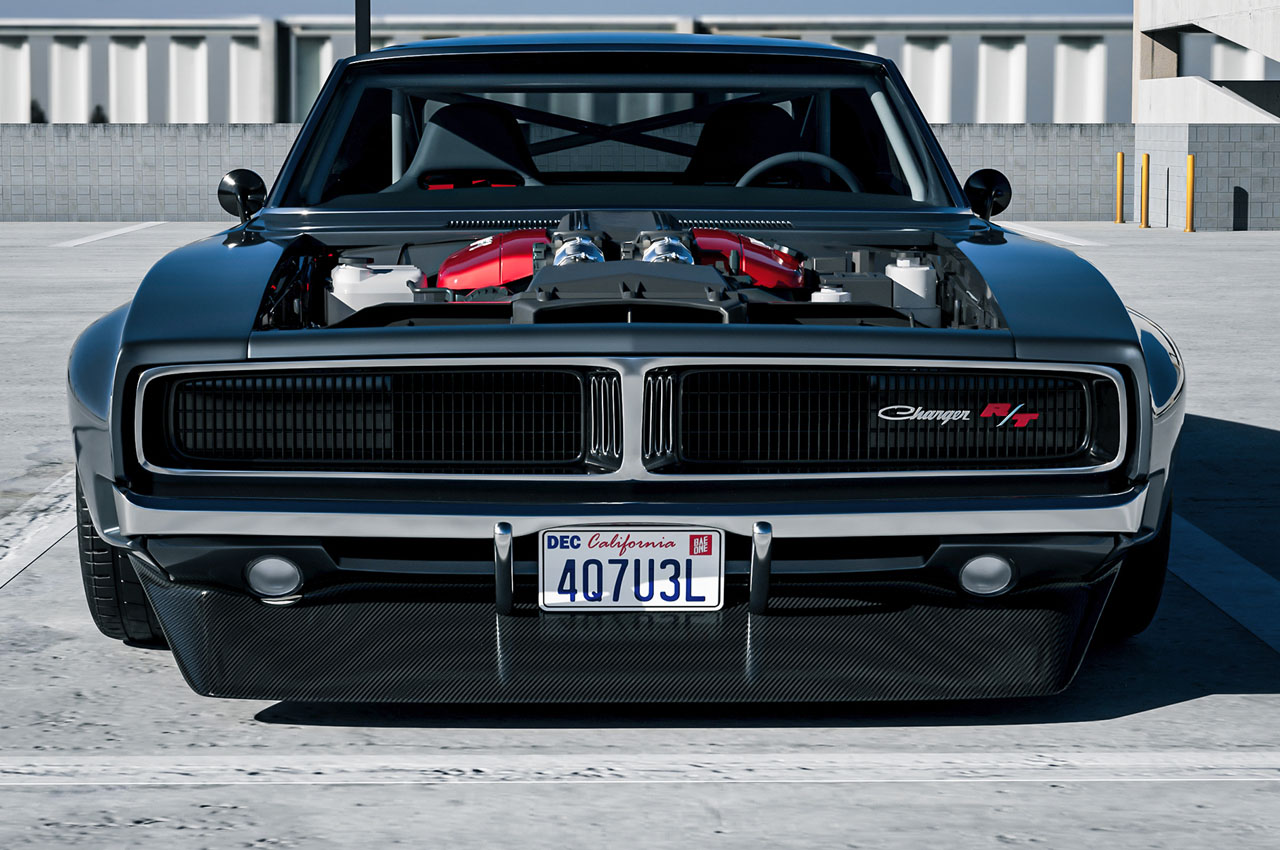 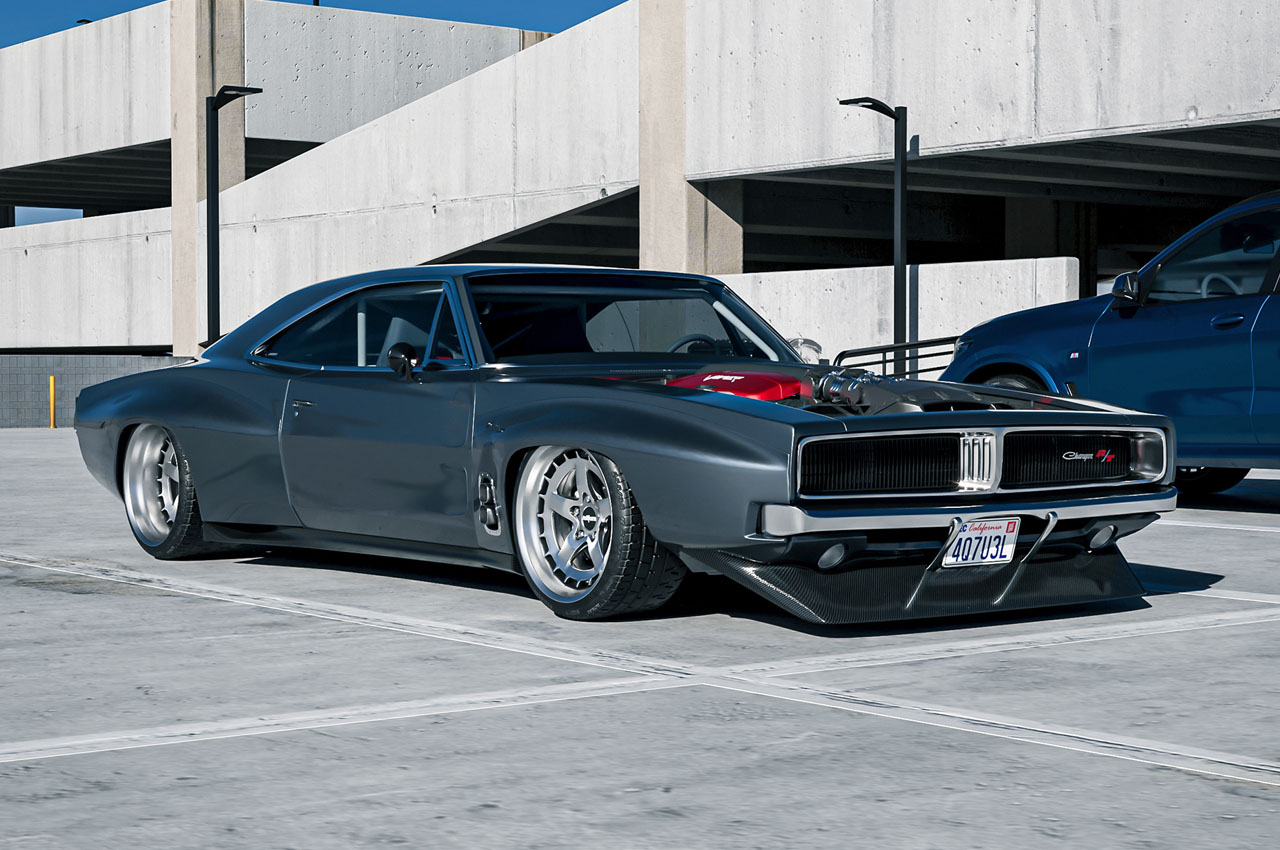 This shiny dark grey Dodge Charger RT reimagined by Karan Adivi using tools like Blender 3D, Autodesk, and 3ds Max is one to behold. Flawlessly crafted for a 2021 vibe, the muscle car exposes the engine bay in full, to flaunt the V8 powerhouse. Clearly, it is all about performance on the race tracks and streets. Racers who are capable of taking this machine to the limit will enjoy glancing over to the fuming engine at peak performance levels. 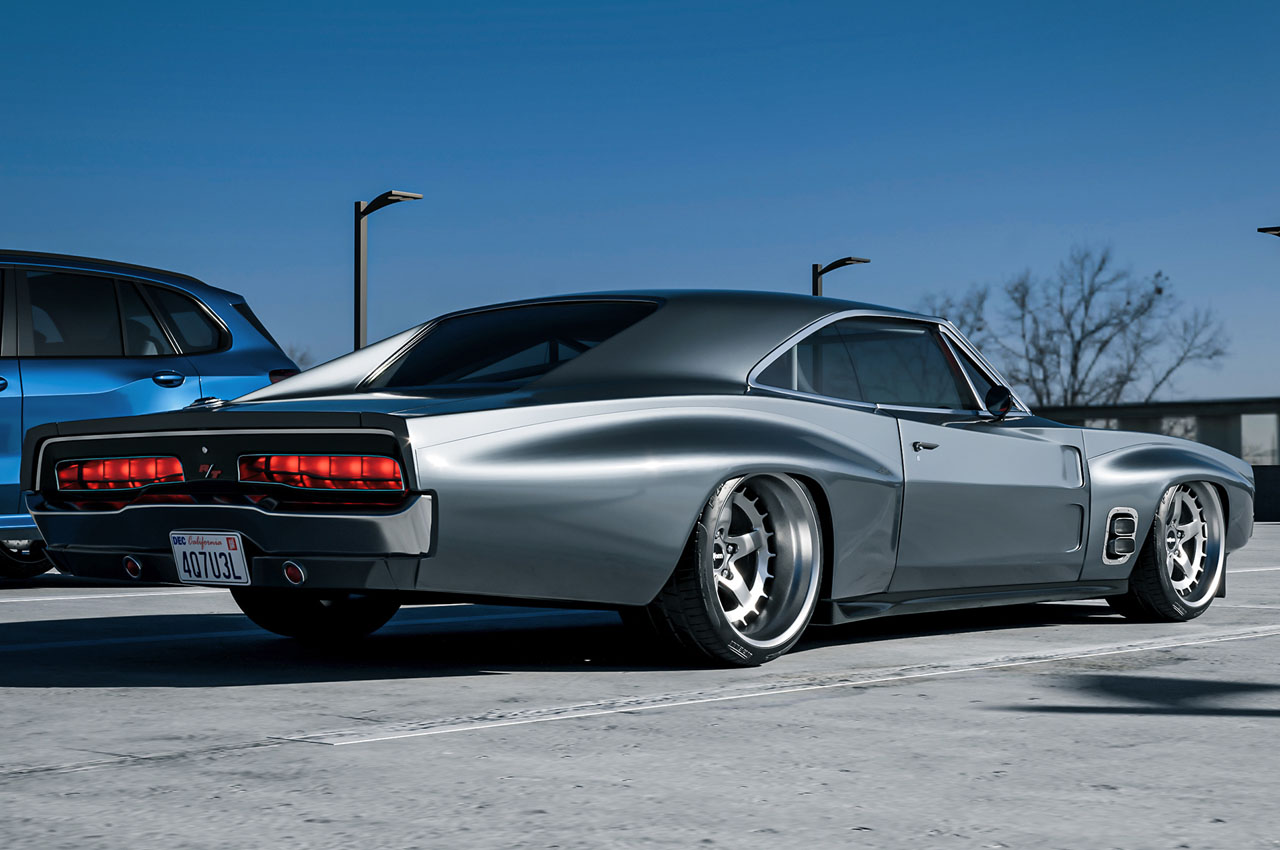 That dark color prompts me to imagine it as a minimalistic Batmobile for the modern-day Batman – Edward Nashton (a.k.a. The Riddler) to be precise. Given the rage for muscle cars, this Dodge Charger with a bit more modification will make for the perfect Batmobile in the upcoming The Batman 2022 movie. 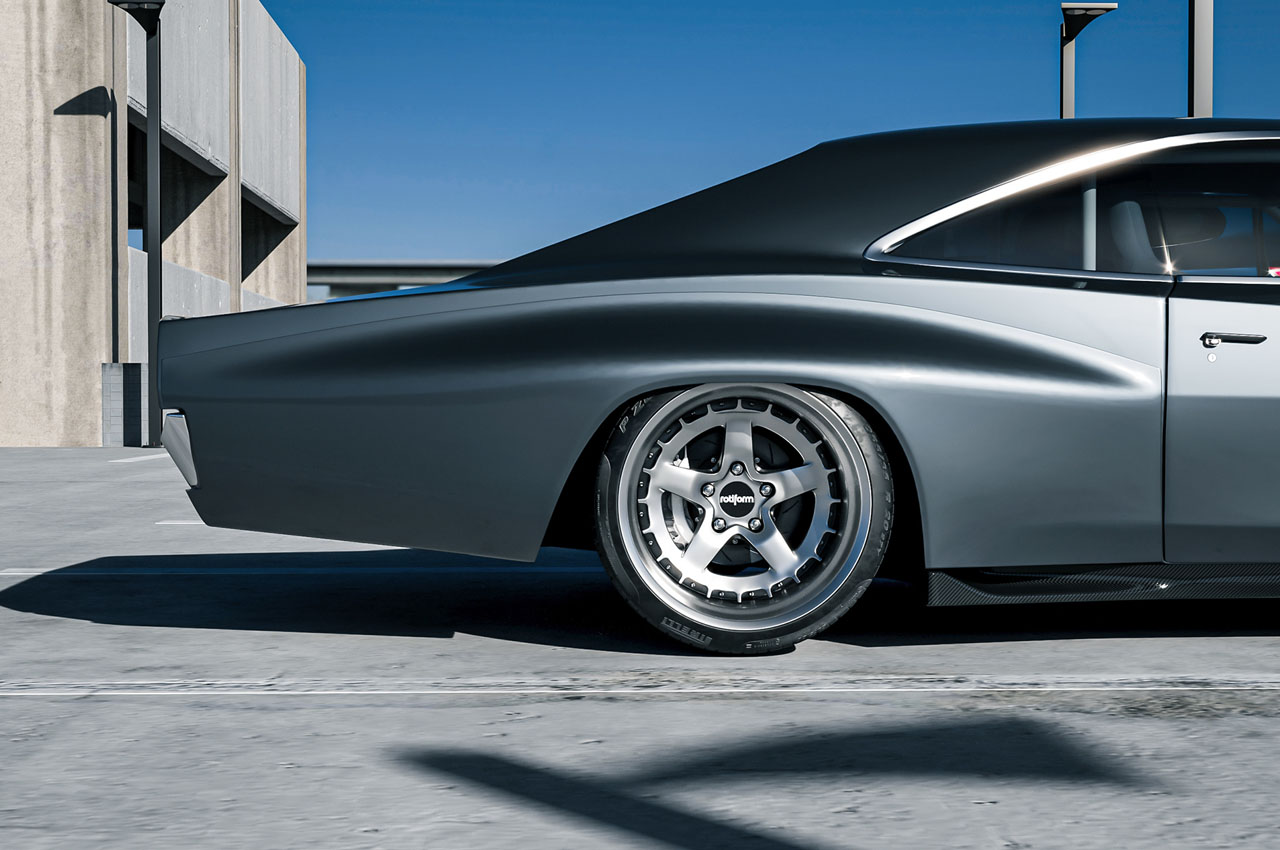 The fat wheeled, low rider-like character of this Dodge Charger RT gives it the license to burn the tarmac in a drag race on the streets. Something a motorhead absolutely values in a muscle car of this proportion. 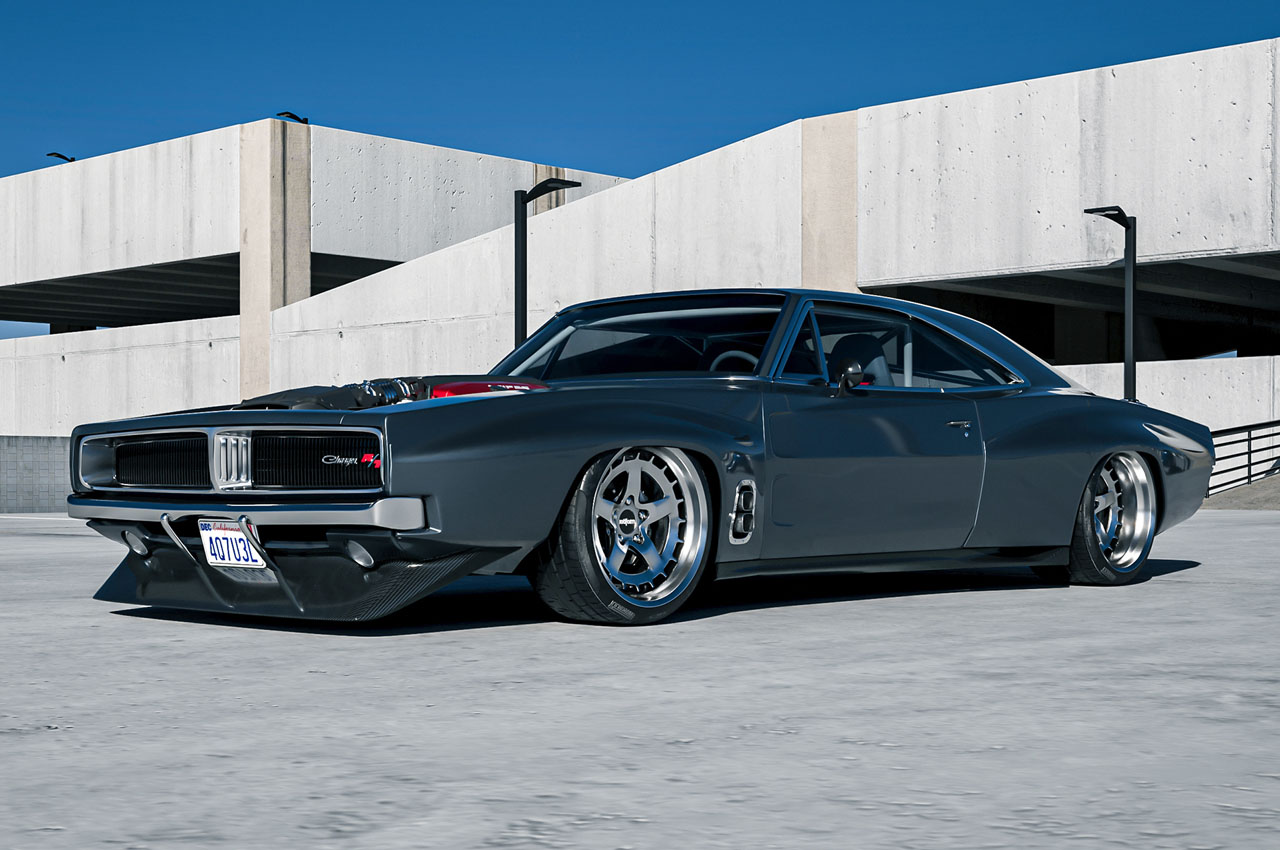 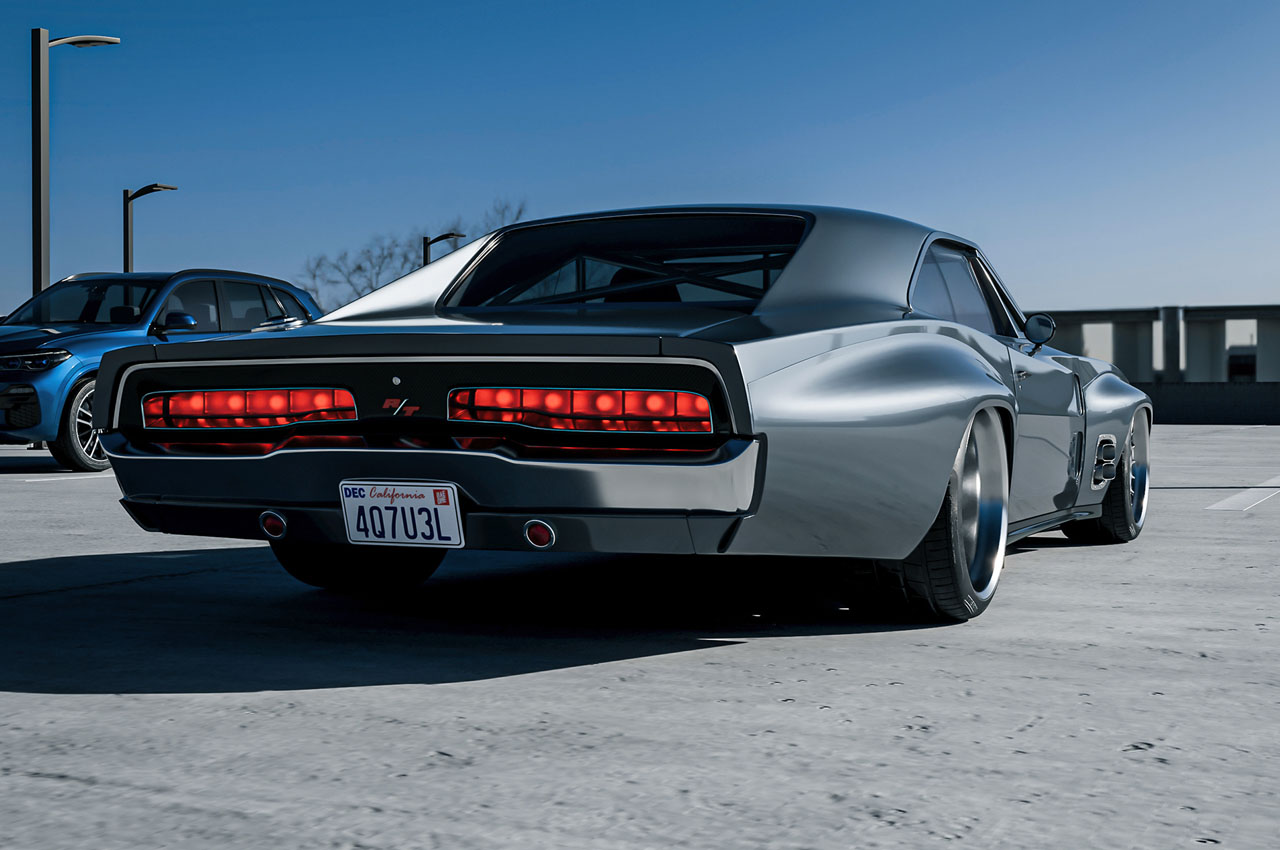 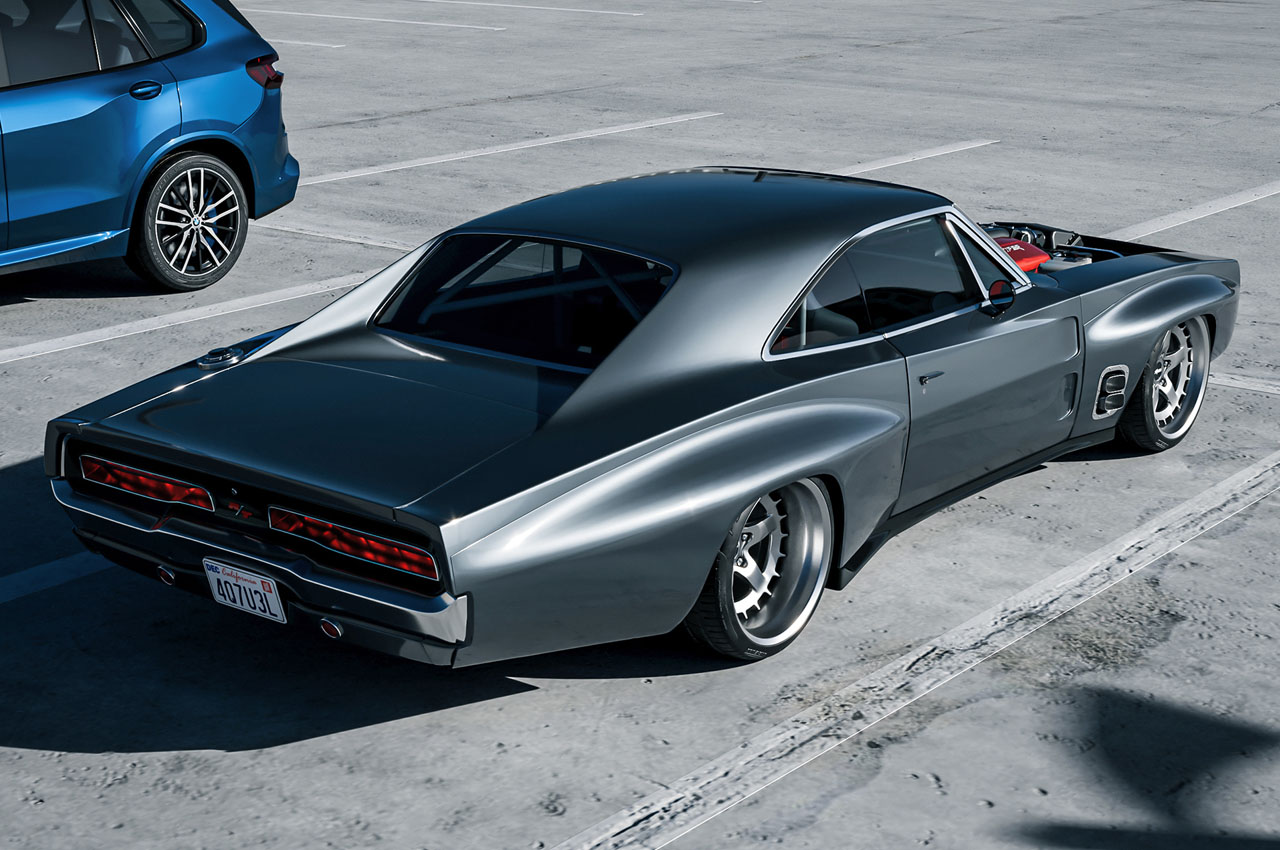 The MIGALOO private submarine transforms the stereotypical industrial style of submersibles into a lavish private vessel fit for a king. It offers a state-of-the-art luxury…

Inspired by the artistic and structural works of Santiago Calatrava, the BMW i-FD bridges the ultimate driving machine’s fine-tuned engineering with a dynamic and fresh…

I still remember how I felt when I saw the Cybertruck for the first time. I imagine it’s how a lot of people felt when…

I believe we have arrived in the future when I see things like a fully autonomous street sweeper in action! Trombia Free is developed by…