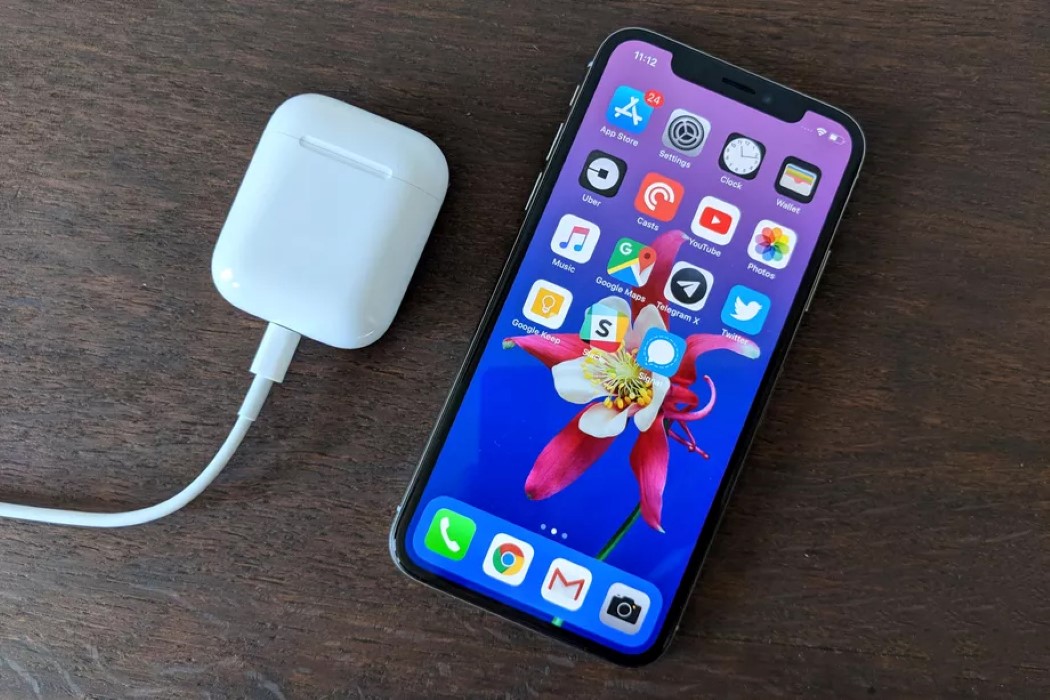 If rumors (courtesy Nikkei Asian Review) are to believed, you may just be carrying your next wireless charger around with you all the time because Apple has plans to turn the new Airpods case into a wireless charger for the iPhone (probably to be debuted in September at their keynote where the Airpods will turn 2 years old)!

This would be a major upgrade for Airpods owners because the current Airpods case doesn’t even receive wireless charging, leave alone emit it. Sources close to the matter say the new Airpods case may just be built with wireless charging capabilities, allowing it to not only get charged wirelessly via the AirPower charging mat (that they promised last year), but also serve as an impromptu wireless charger for the iPhone. Charging the iPhone would simply mean docking the iPhone on top of the Airpods case to initiate the charging method. It seems unlikely that the case will work as a wireless power bank (given how small its battery is), but even at the least, it’ll let you charge your Airpods and your iPhone together using one charging cable and outlet. On the off chance that the case comes with an internal battery big enough to charge the iPhone without being plugged in, that would be an incredible game changer. Imagine having your earphones, their case and an emergency power-bank all wrapped up in one slick little cube that fits right into your pocket! Genius! 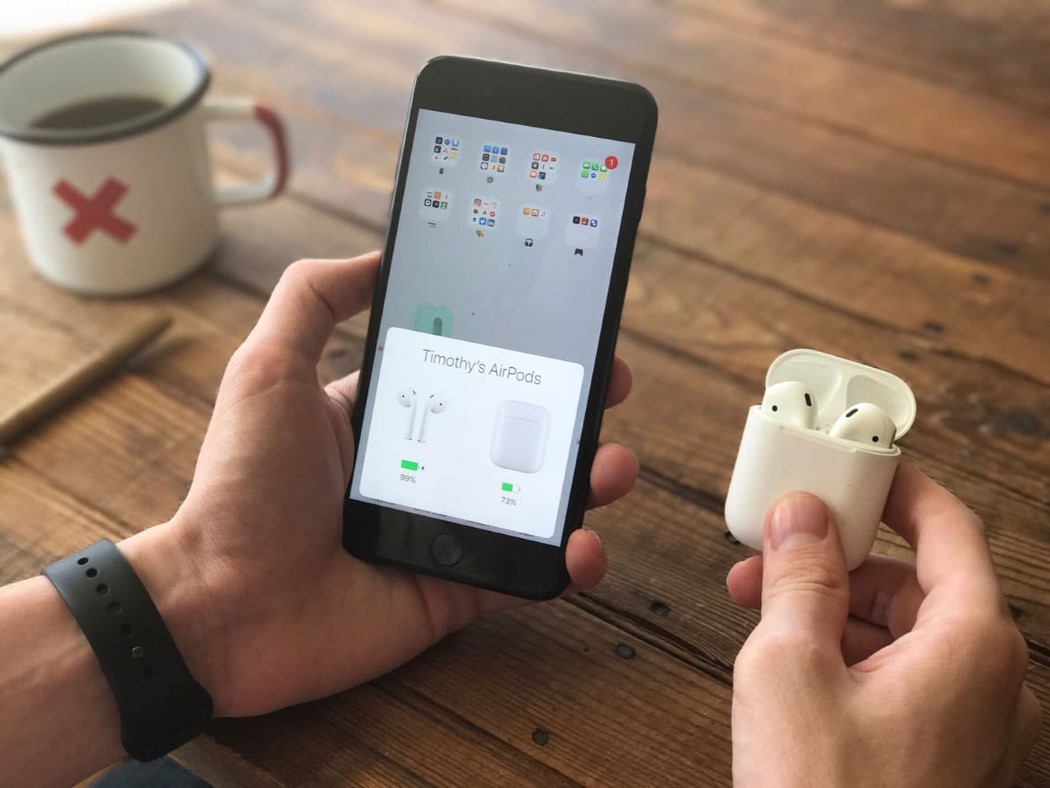 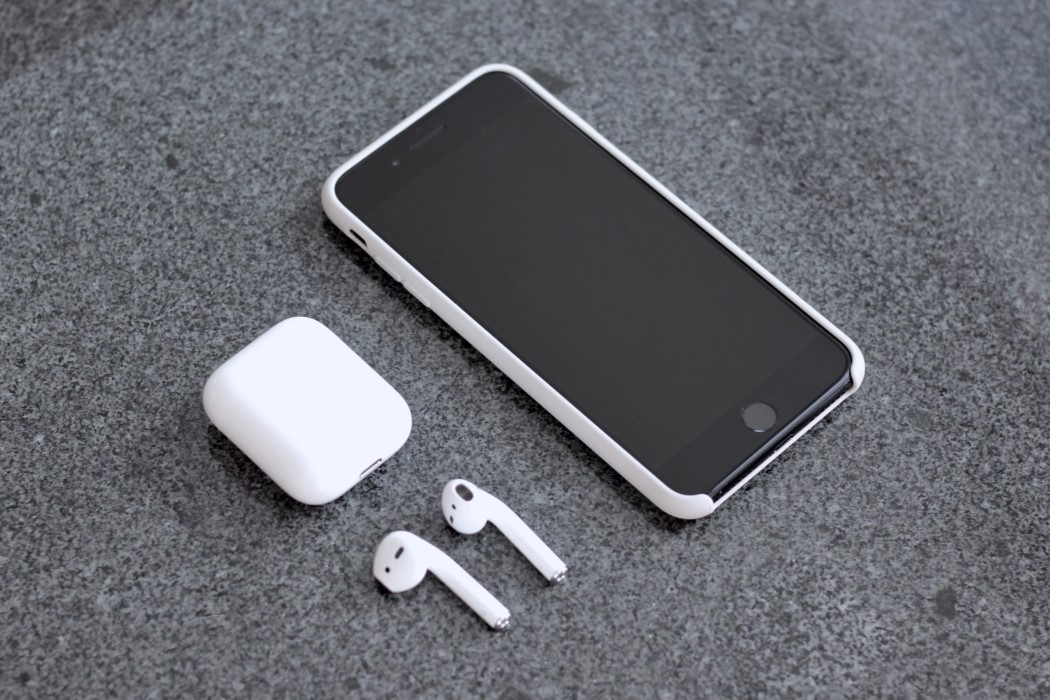 Turn your GoPro into a 3D camera!

The most basic requirement for filming 3D content is to have two video sources (left and right), achieved by two lenses. Apparently you don’t even…

No need to wait for a flying car, this futuristic hoverbike is actually available for sale!

If you have dreamt of flying solo in a hoverbike, the XTurismo Limited Edition is here to realize your fantasy for an eye-watering $680,000. With…

Reminiscent of rolltop desks from the early 1900s, this take on the multifunctional cabinet desk incorporates modern amenities like integrated LED lights and power sockets…

You expect your clothes to be stylish, so why not the machine that’s used to make them?! PDF HAUS explores this idea by applying the…