The only thing worse than selling a kidney to buy an expensive phone is dropping said expensive phone and having your heart sink as you pick it up to see a crack running across its beautiful screen. Not many people enjoy putting covers on their phones because of the added bulk. It makes much more sense to take care of your gadget than to give in to the paranoia and buy a thick case that hides your phone’s sleek design, but Philip Frenzel, an engineer at Aalen University in Germany may just have the best solution.

The Handyairbag is a relatively thin phone case that does a much better job of protecting your phone from accidental slips than most. When your phone’s in freefall, eight curled metal legs magically pop out from inside the case (think Spiderman’s spider-suit from Infinity War), curling around the front and back of your phone. They absorb impact like springs (or an airbag, like the name suggests), as your phone bounces around without ever making contact with any surface. These curled metal ‘legs’ (for the lack of a better term) can be flattened and pushed back into the slim phone case for another day, another mishap.

The Handyairbag taps into your phone’s accelerometer, knowing when it’s in freefall and triggering protective measures the minute it senses that your phone’s falling. There’s still a lot we don’t know, for example would the Handyairbag accidentally trigger in your bag if you dropped it, or in your pocket if you sat down too fast (although there are workarounds, like tapping into the proximity sensor), but I’d rather have eight strange metal legs spring out in my pocket than let anything happen to my $999 phone! At the end of the day, a slim case is a small price to pay for keeping your expensive social-media-and-selfie-machine intact! 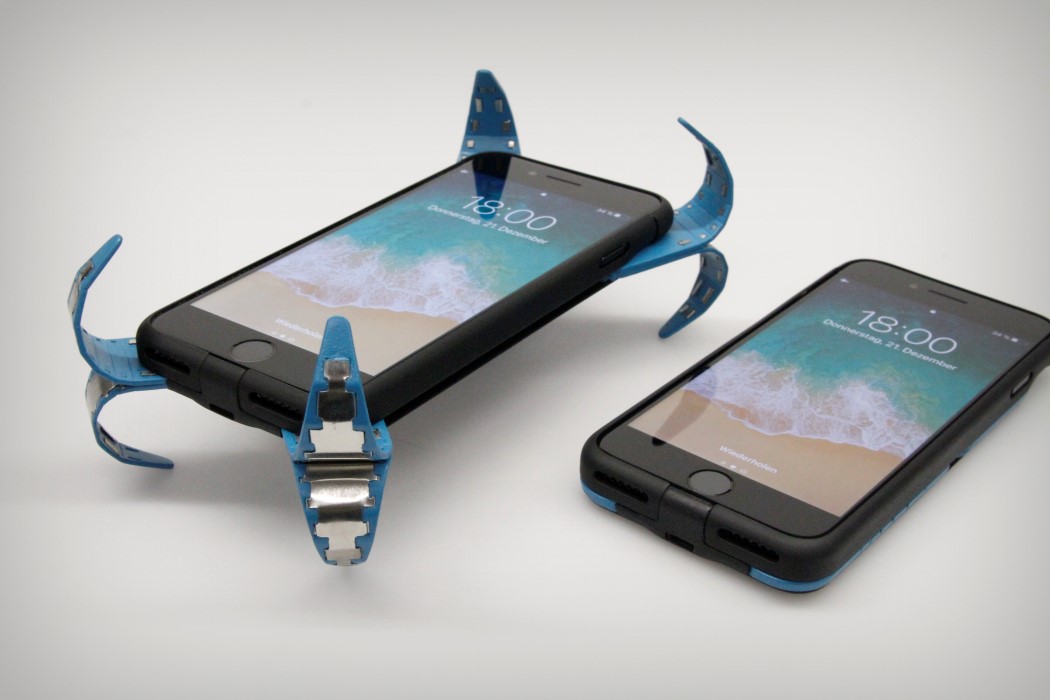 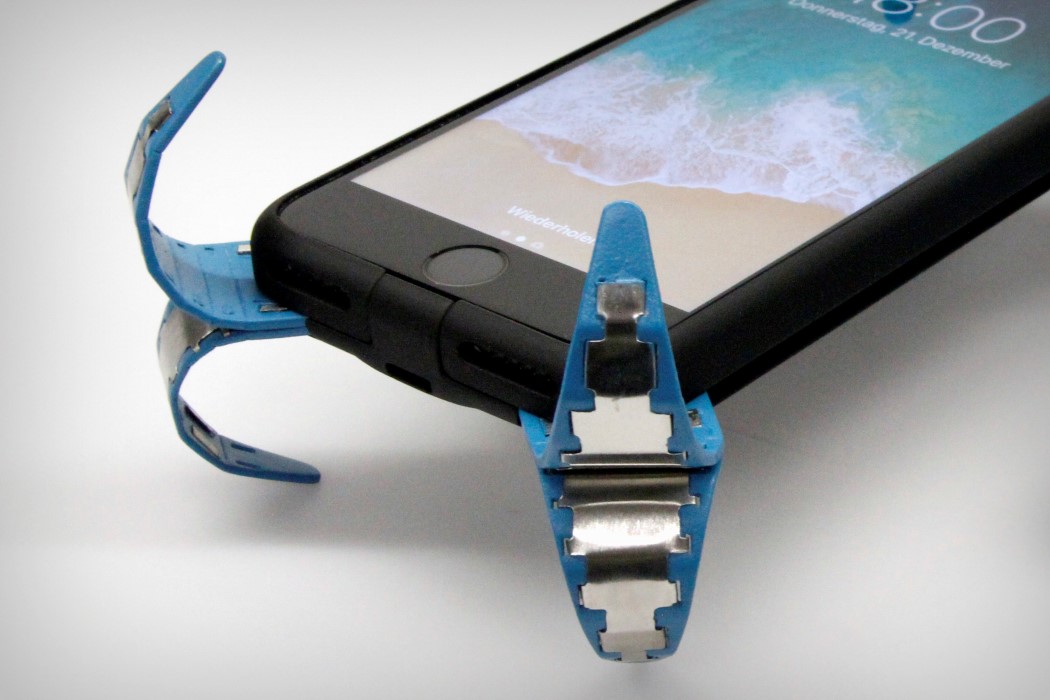 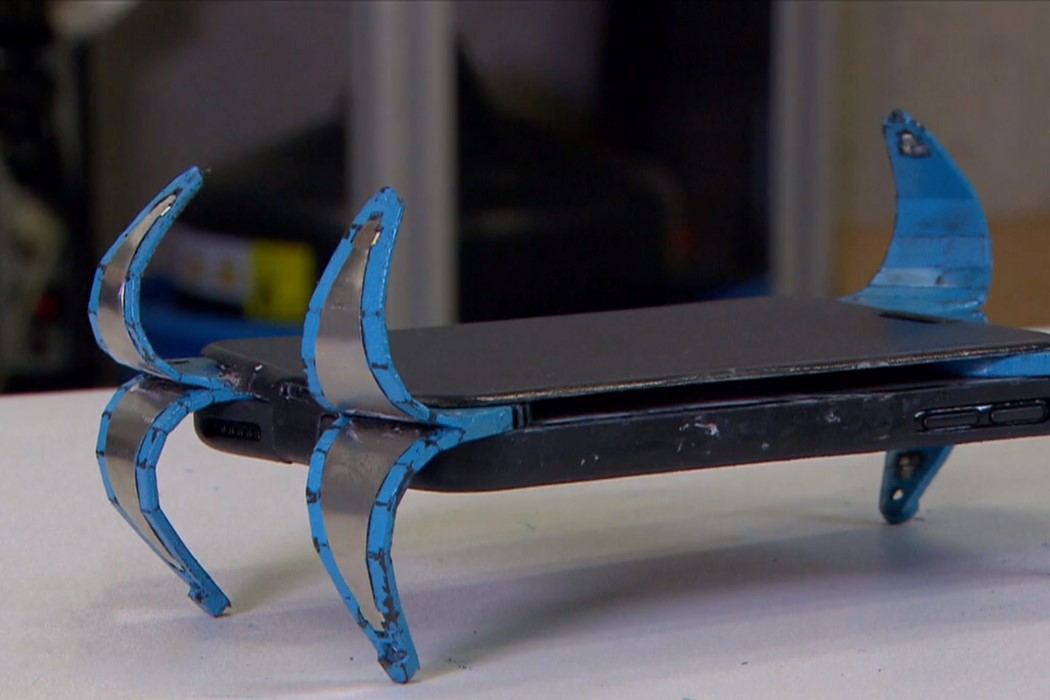 Being stranded in the open sea is a big fear of mine. I’ve been on cruise ships and have been surrounded only by water with…

Stylin’ Stoves To Cozy Up To

With autumn in full swing, the Solzaima TEK Collection of stoves offers 6 cohesive yet independently unique ways to heat your home and cozy up…

https://www.kickstarter.com/projects/runvi/runvi-the-worlds-most-advanced-digital-running-coa It’s rare when a product does a job so well you don’t need a human expert around. If anything AI has indicated that there’s…

Let’s put my fanboy logic aside and debate this purely on strategic grounds. Smartphones occupy 40% of the gaming industry by size, and 50% by…