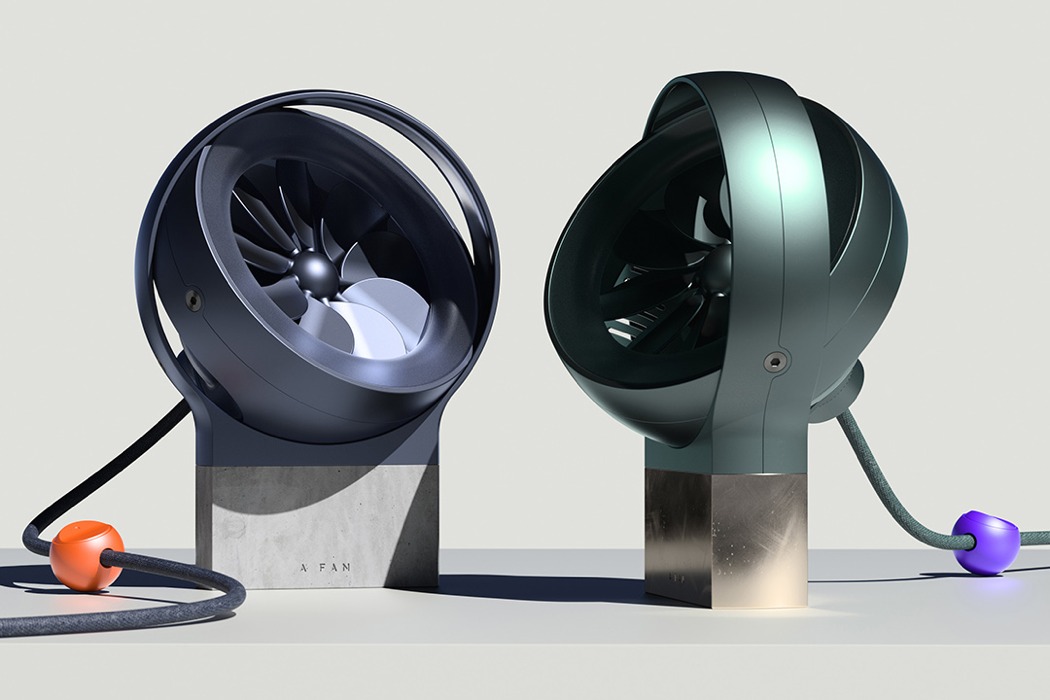 During the warmer seasons, a desk fan can become a permanent feature in the workspace, but they often carry an unwelcomed, poorly considered design, and this may disrupt the aesthetic of the desk environment! Its only right for the design of the fan to be as carefully considered as everything that surrounds it, so we introduce to you, ‘A Fan’.

A Fan’s unique form not only allows for high levels of adjustment that enables the direction of the air to be altered to suit the individual, but also creates an attention-stealing product that becomes a welcomed feature on the desk!

The brutalist concrete base plants the fan on the table-top, as well as adding a utilitarian aspect to the design that highly contrasts the clean, perfect finish of the main body. Every single aspect of the fan has been considered, from the exposed screws that confidently standout, to the vibrantly-colored on/off switch that holds down the rope power cable! 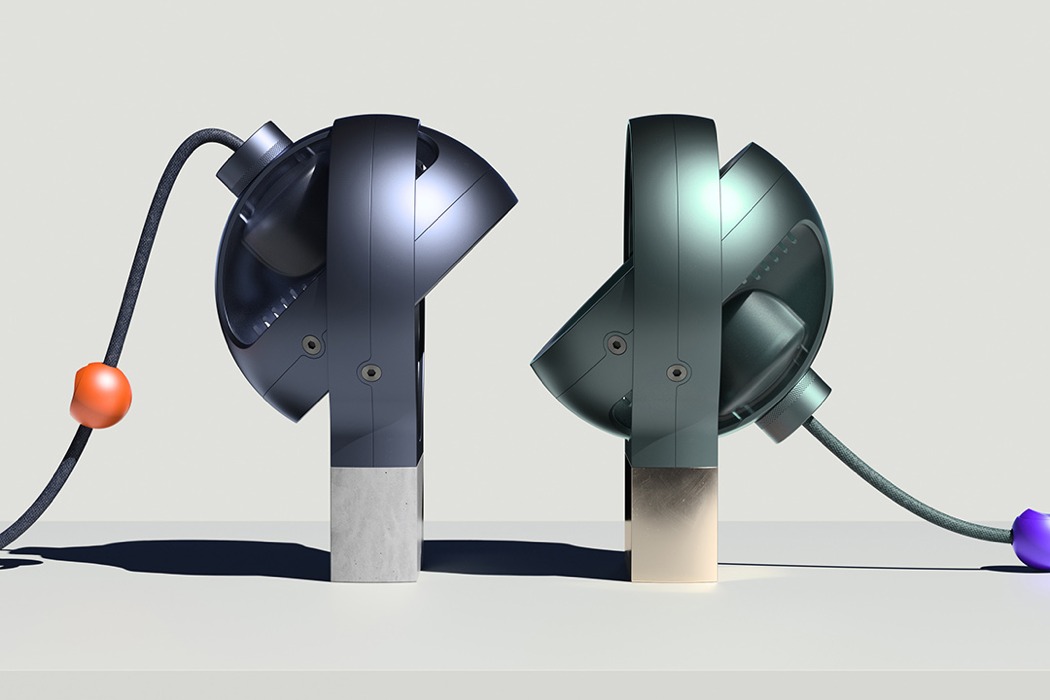 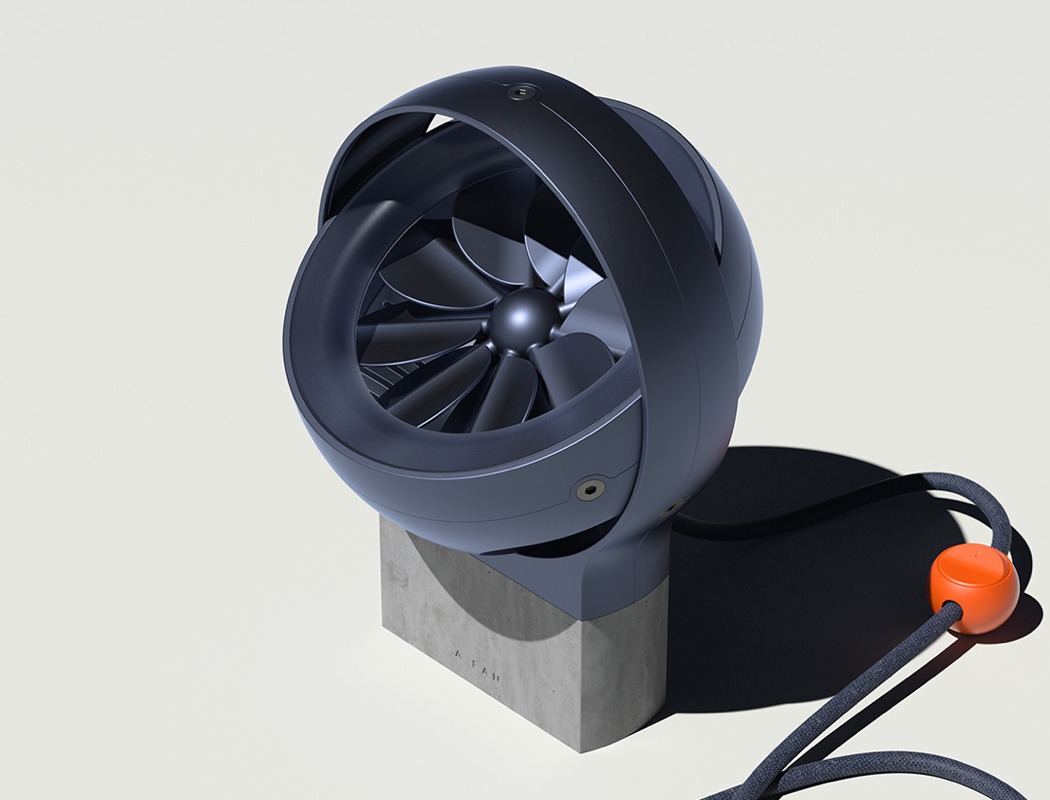 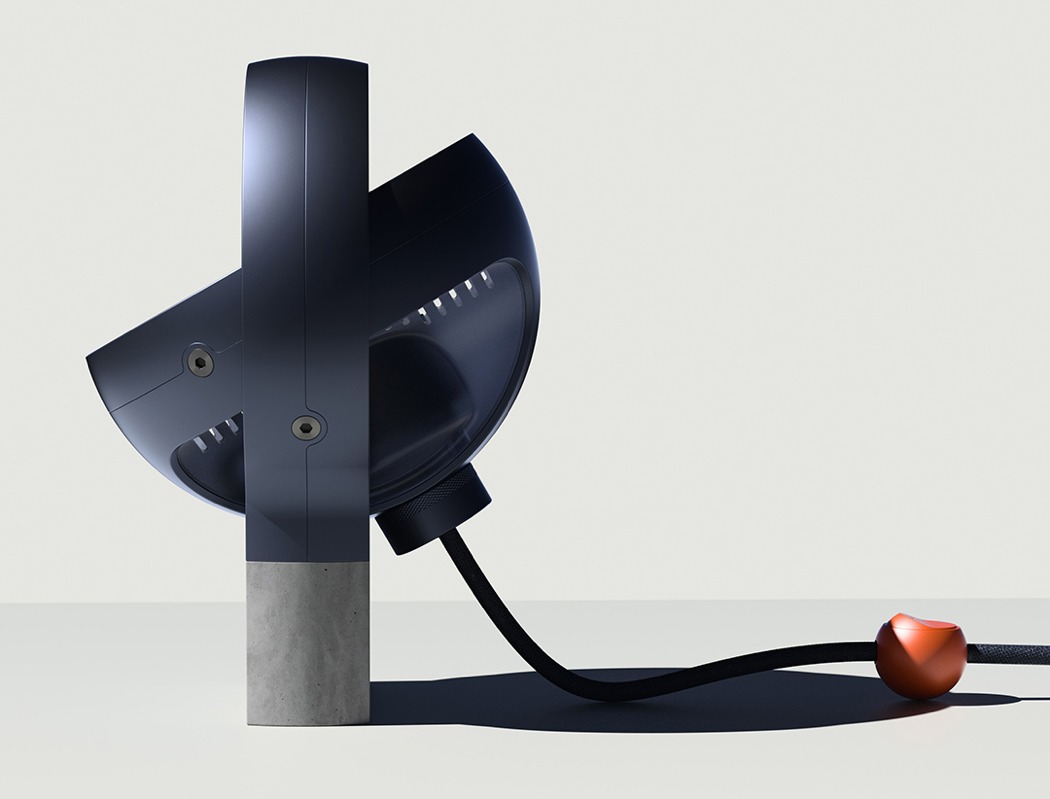 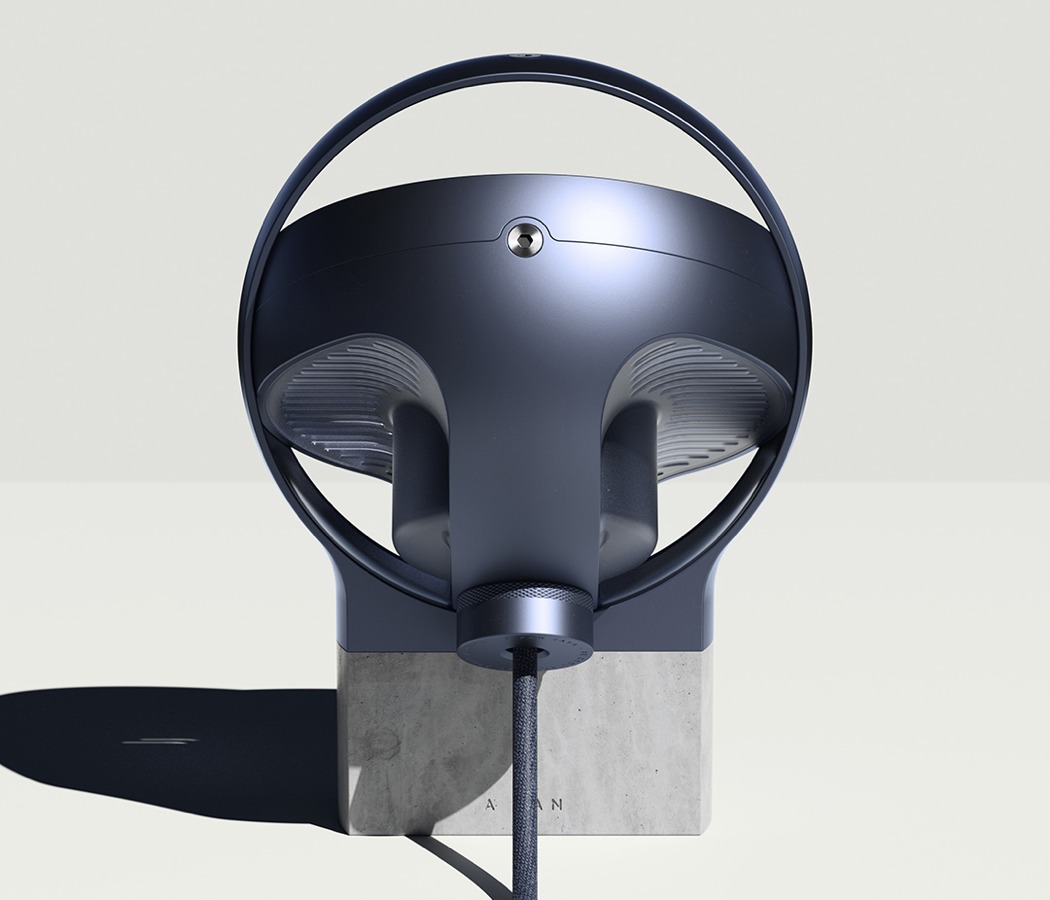 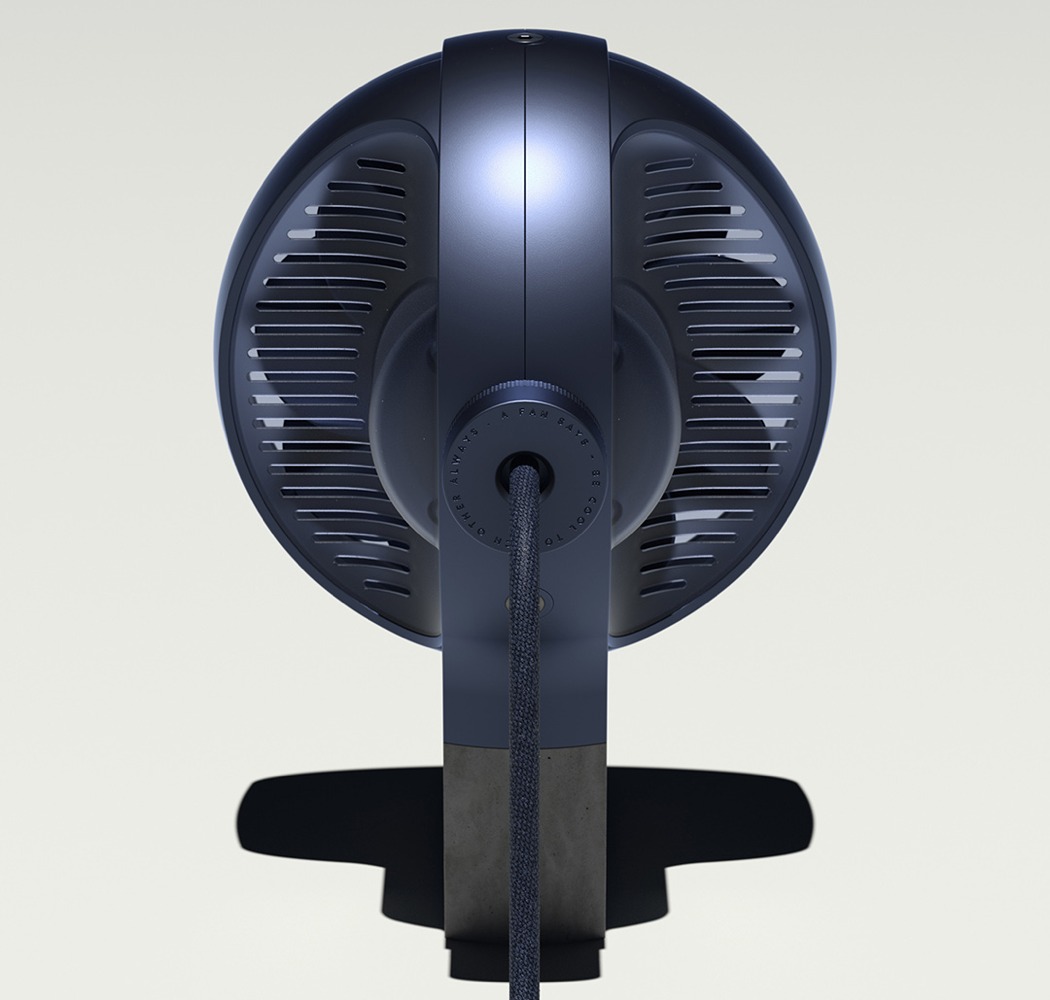 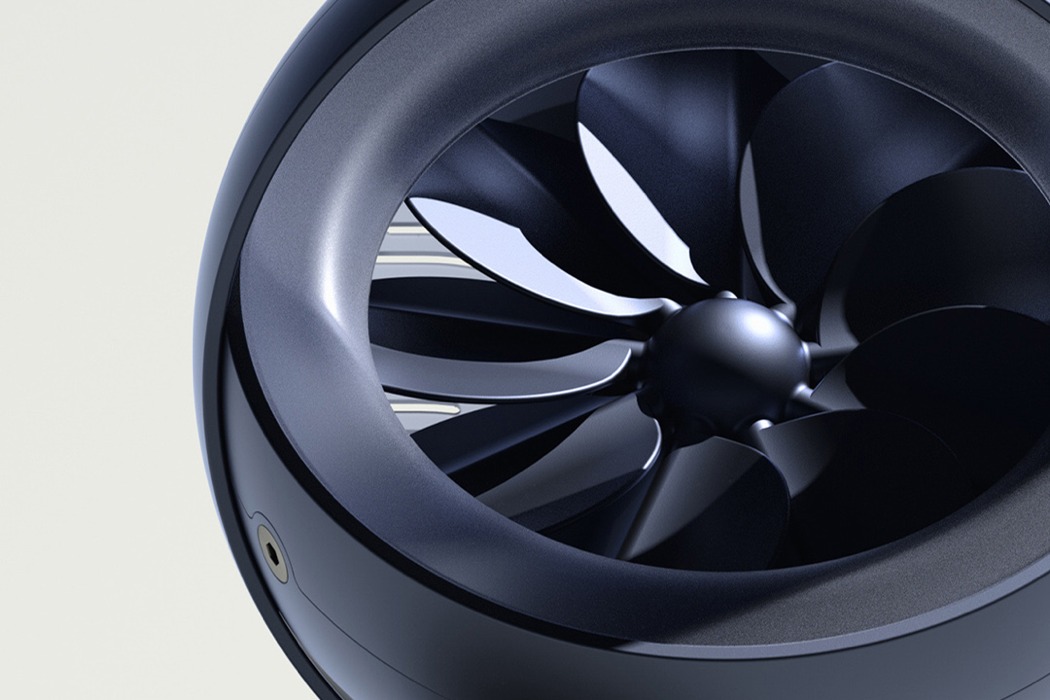 A Table That Beautifully Portrays the Iconic Designs of Ferrari

For an automotive enthusiast, anything even remotely car related deserves a place in their home, and this table certainly earns its right to become the…

M-SEEK aims to make demining safer and quicker. The lightweight device uses an electro-chemical sensor to sniff out the bad stuff. Miners no longer need…

If you thought this single-leather-piece card-case was marvelous, wait till I introduce you to Octa. Made out of 3 pieces of corrugated cardboard, the Octa…