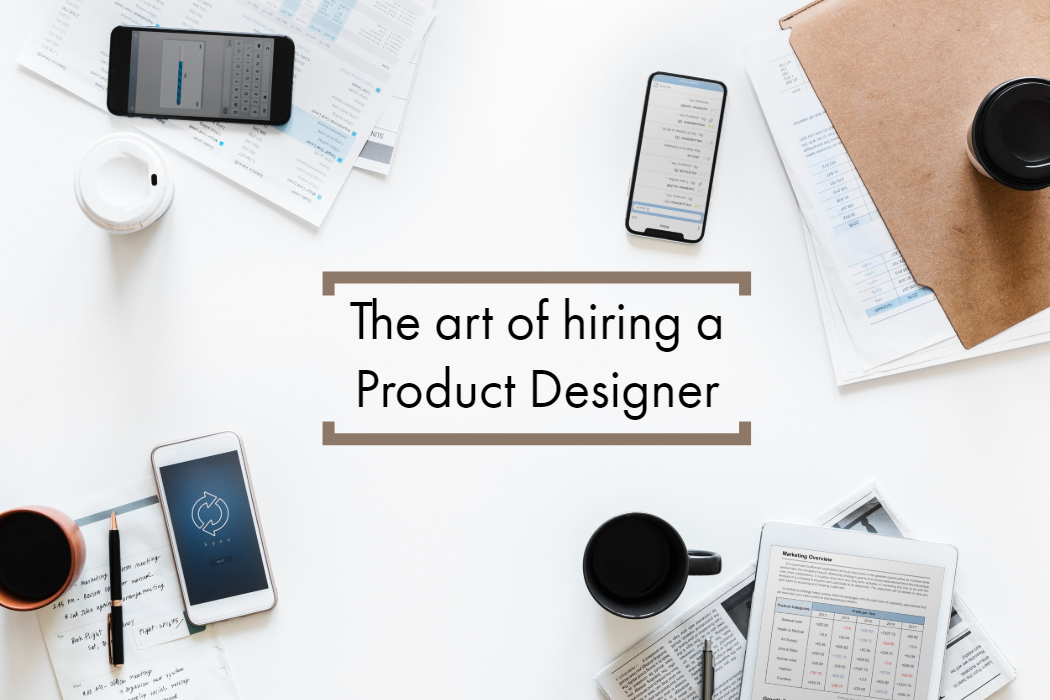 Being a designer, the woes of going through an interview process to land that “dream job” are familiar to us. But hiring a designer is a completely different story, one that has come up frequently as designers enter the business end of things with their own start-ups. Now that you sit on the other side of the table, one of the most important questions for you is how do you know who is that perfect candidate and where will you find him? With the scale of internet being what it is, the current scenario is about reaching the correct audience over reaching a larger audience. As always, quality over quantity.

(P.S. Find your candidate right away with Yanko Design Job Board! )

Keeping this question in mind, this is a 3 part series from the design office of Buzzfeed, who have come up with a very innovative process to screen and recruit designers for their team.

Scroll down to read in their own words the problems they faced to find the perfect team member : 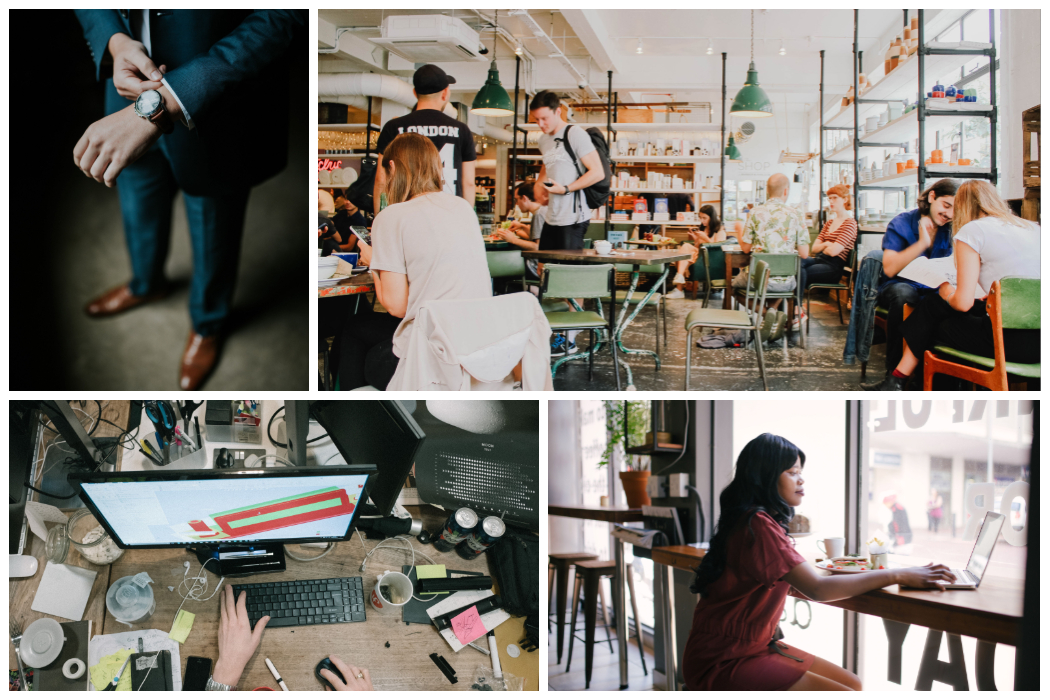 The change to our hiring processes between 2014 and 2015 was mostly philosophical. As designers, we began to view the full extent of the hiring process as our responsibility, rather than off-loading half of the process to the recruiting team. Our previous involvement in hiring only consisted of showing up to an interview that magically appeared on our calendars. Recruiters took care of sourcing, initial screens, planning in-person interviews, and all communication with candidates. This can be a tempting ownership structure in a large company, especially when the actual products you design demand so much of your time and focus.

But the thing is, more than that button placement, or debating the merits of a hamburger menu, hiring is the most important thing we will do as a company. We can’t build great products without great people, and we can’t hire great people without a great process.

In the past we spent so much time obsessing over the users of our products and their experience, that we neglected the fact that recruiting is yet another touch point in which people come into contact with BuzzFeed both as a business and a brand. 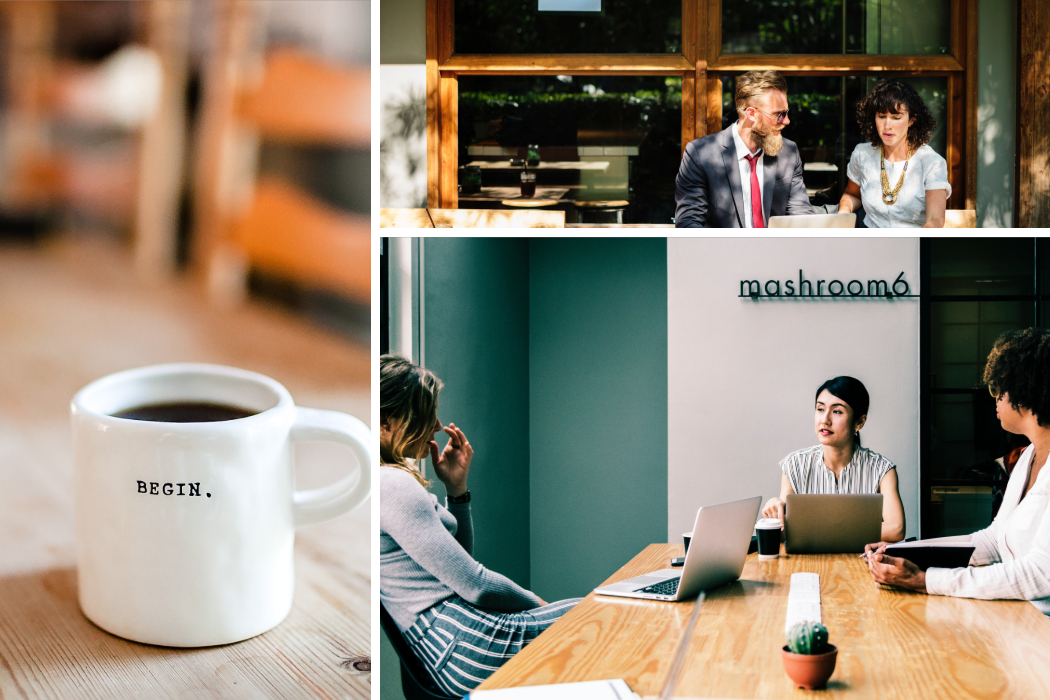 Like anything else we put out into the world, we wanted to make sure that “Interviewing at BuzzFeed” is a good user experience.
We wanted to be the kind of a company that even a candidate we turned down would still strongly recommend their friends apply to. We strove to design a hiring process that is respectful and appreciative of people’s time and energy.

This meant making ourselves, as designers and design managers, personally accessible to prospective candidates. Not making them jump through unnecessary hoops for our time. It meant being prepared, organized, never late for interviews and making sure that candidates know what to expect. It meant being better than the typical Tinder date and not ghosting on the people we didn’t feel were a good match.

Here’s what valuing people’s time and effort didn’t mean: It didn’t mean we lowered our standards for hiring in any way. In fact, quite the opposite. It meant we’re holding ourselves to the same high standards that we expect of our future colleagues.

In the past a candidate might not have even talked to an actual designer on the team until they were brought in for an on-site interview. Our lack of involvement in the earlier parts of the process was problematic because… 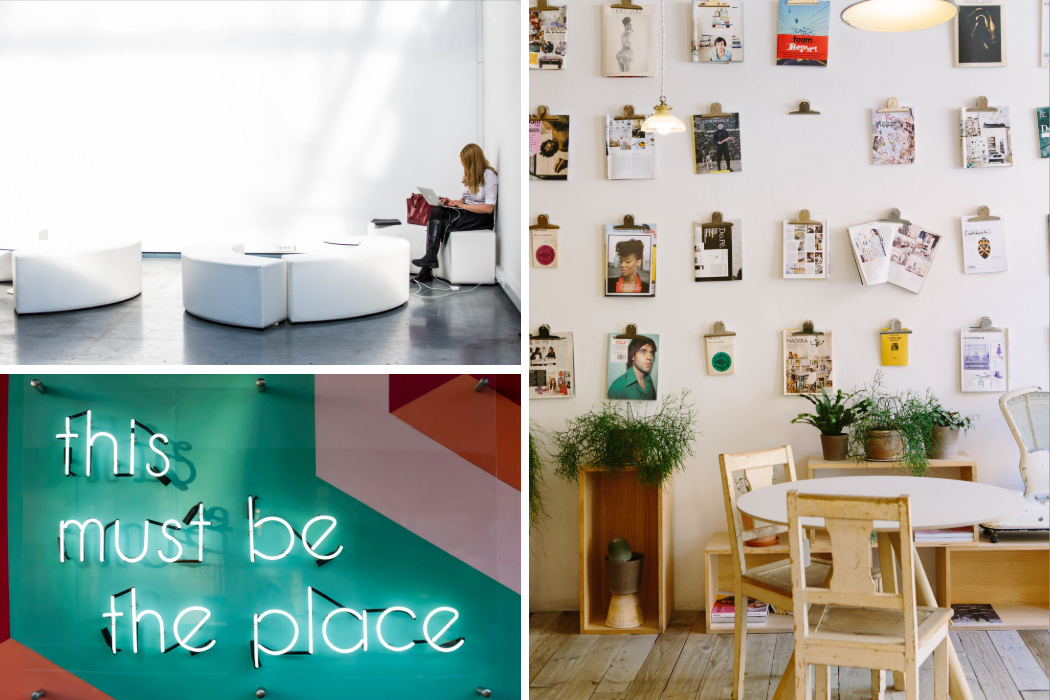 On-site interviews require taking a large group of people (about 5 to 6 for us, which is the size of a small project team at BuzzFeed) away from their day to day responsibilities. The time taken for interviewing extends beyond the time allotted to speak with the candidate, but also includes time taken to prepare for the interview and time taken afterwards to synthesize feedback and make a hiring decision.

With this in mind, the fewer interview loops that result in a “no hire”, the better. The success of our hiring process can be measured by a high interview-to-hire ratio. On-site interviews that result in a hire are good investments of everyone’s time. In 2015 we brought in eleven people on-site and only three of them resulted in a “no-hire” decision. Only one of the candidates who received an offer turned us down, which means we ended up hiring 7 out of 11 people. This benchmark holds us accountable for our team’s time and to ensure that our hiring process actually works.

Most of the work to ensure that on-site interviews are successful happens before the candidate even walks through the door. In the next installment of this series, I’ll share more tactically how we screen and vet potential candidates.

The original write-up by Buzzfeed can be found here.

Yanko Design Job Board is our initiative to connect our 2 major demographics – the professionals and the students. Post now to connect with your target audience! 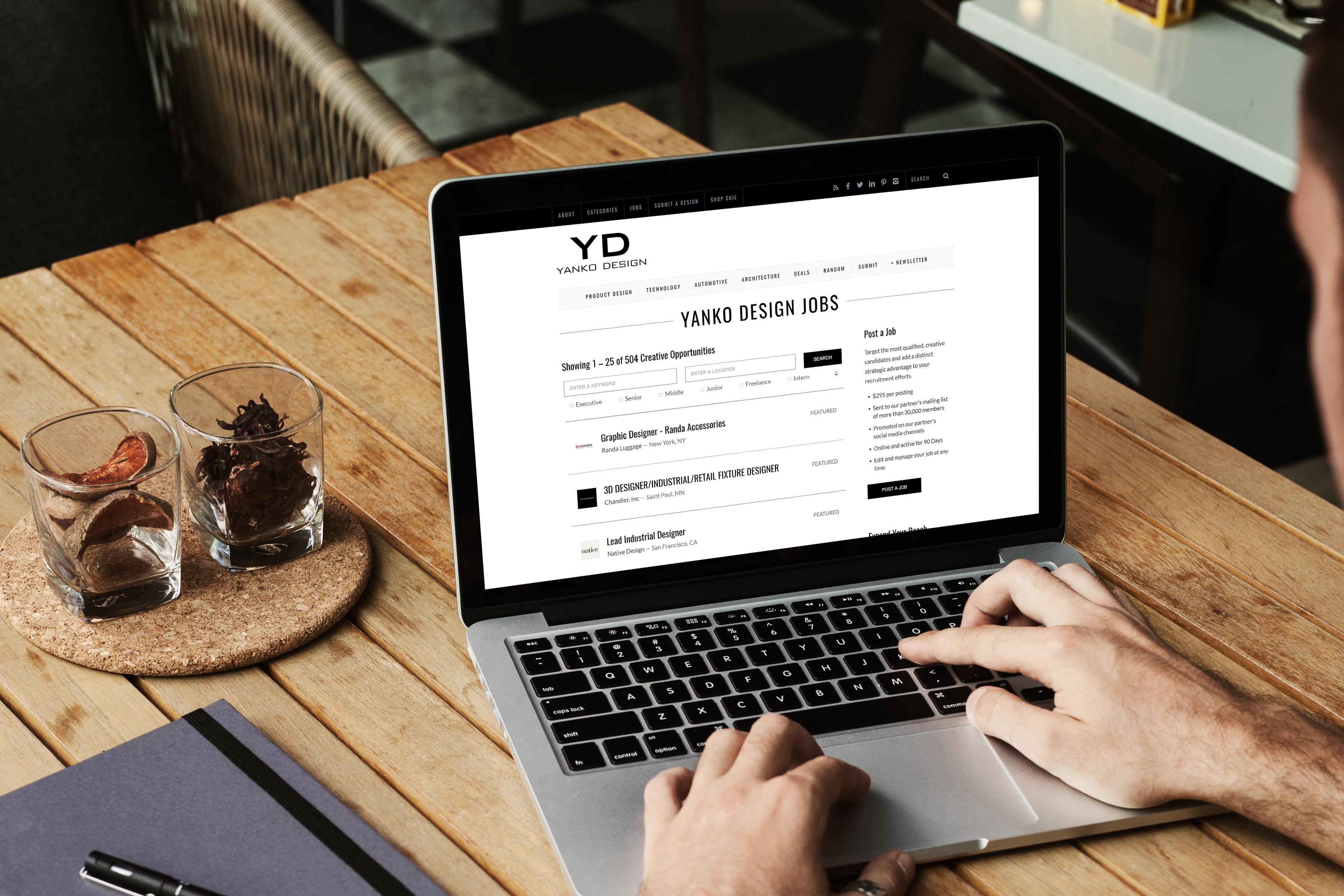 It’s interesting how unique concept designs from some years ago inspired a number of products we commonly use these days. That’s how important conceptual products…

Do you want this shirt to-go?

The fashion domain has flourished and flourished so well. It’s silly to see how fashion logistics isn’t a thing. The Takeaway hanger-bag is a concept…

I could never quite hop on the YEEZY footwear train but the phone? Now, that’s something I can get behind. As designer Osay Imarhiagbe perfectly…

As you might’ve guessed from its name, this design earns its title by utilizing a playful folding technique to expand, collapse, and adopt different forms….