While the words “half a cup” or “two teaspoons” aren’t really a set standard, they’re used everywhere, from recipe books, to buzzfeed videos, but the problem of varying sizes remains. Not everyone owns the same cups or teaspoons, and not everyone has the same spatial awareness or the ability to know exactly how much a quarter cup is.

That’s where the Visual Measuring Cups come with their brilliant brain-wave. Allowing us to ‘see fractions’ with the way they’re designed, you can instantly look at them and know which spoon is for a full cup, or for a half cup, or a third or even a quarter. Turning text-based references into visual cues, the Visual Measuring Cups look exactly like the fractions they represent, making it much easier to know how much you’re measuring! And oh, they nest within one another too! Genius! 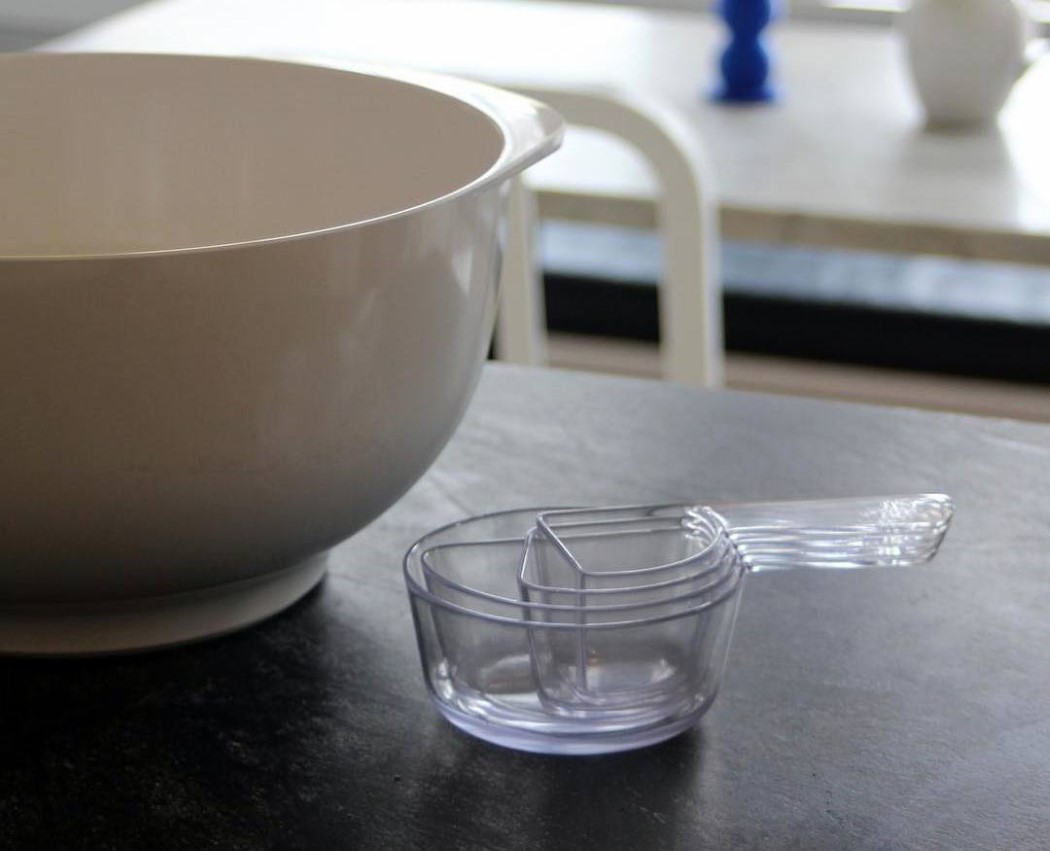 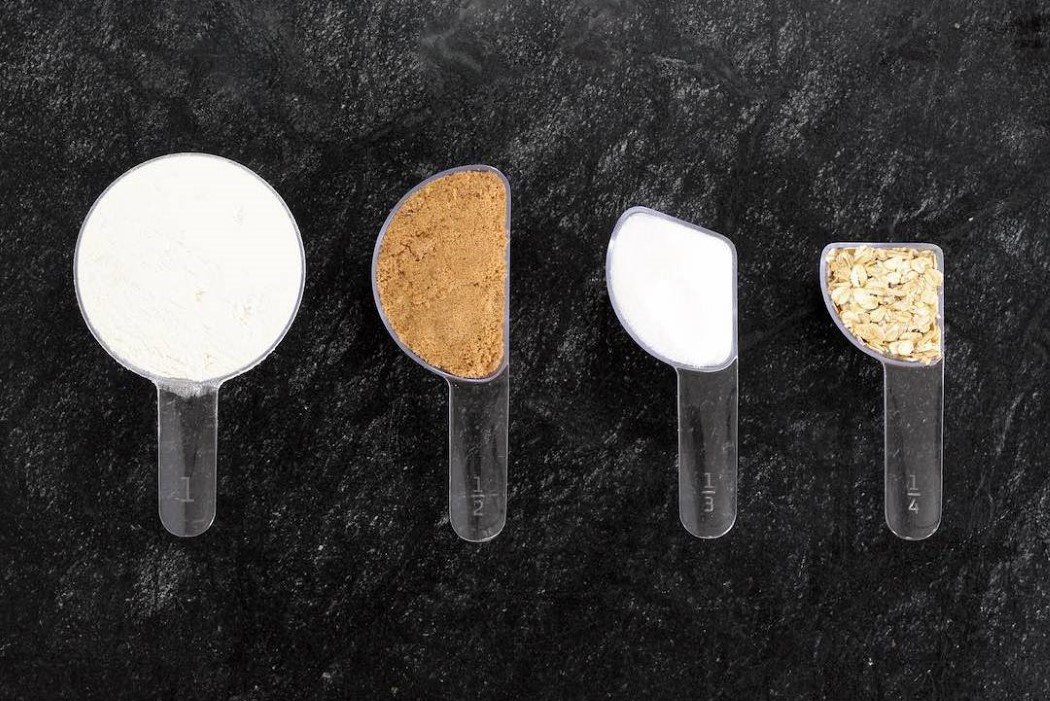 The Sólo is a modular traffic signal that can be easily disassembled and used for other purposes. A good example is the event of a…

This watch aims to repurpose the tonnes of electronic waste generated every year!

Sony debuts original sustainable packaging as part of its initiative to achieve a zero environmental footprint by 2050!

Brands across the globe have taken green initiatives to communicate to consumers their commitment to sustainability. While some companies are rolling out products with longer…