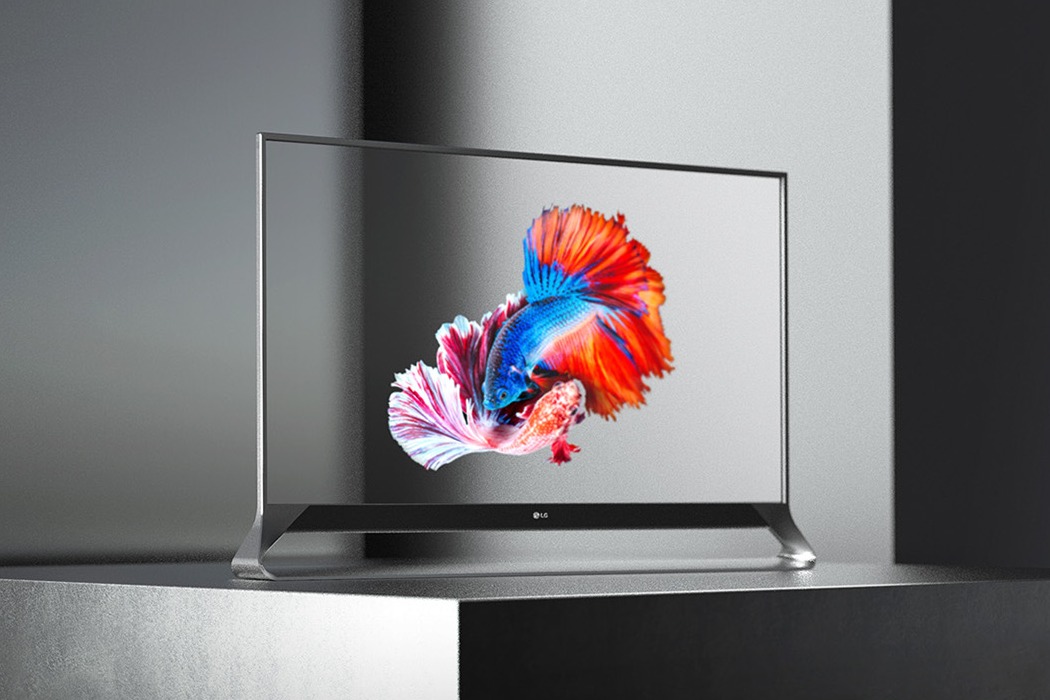 The blank screen of a conventional television that isn’t in use can become a bit of an eye-sore in the room. But with the help of transparent display panels, this might not be a problem for too much longer.

Designed by Jang Junyoung to effectively communicate transparent display panels, this television is capable of blending almost perfectly into its surroundings when it isn’t in use. This intuitive technology is accompanied by a carefully considered and minimalistic design; the control board is housed and hidden within the television’s stand to ensure that is doesn’t compromise the simplistic design. The front and rear of this perfectly symmetrical stand rises at a shallow angle until it connects seamlessly to the thin bezel that surrounds the television screen.

This revolutionary technology has the potential to completely transform your room and cause you to view your television in a whole new way! 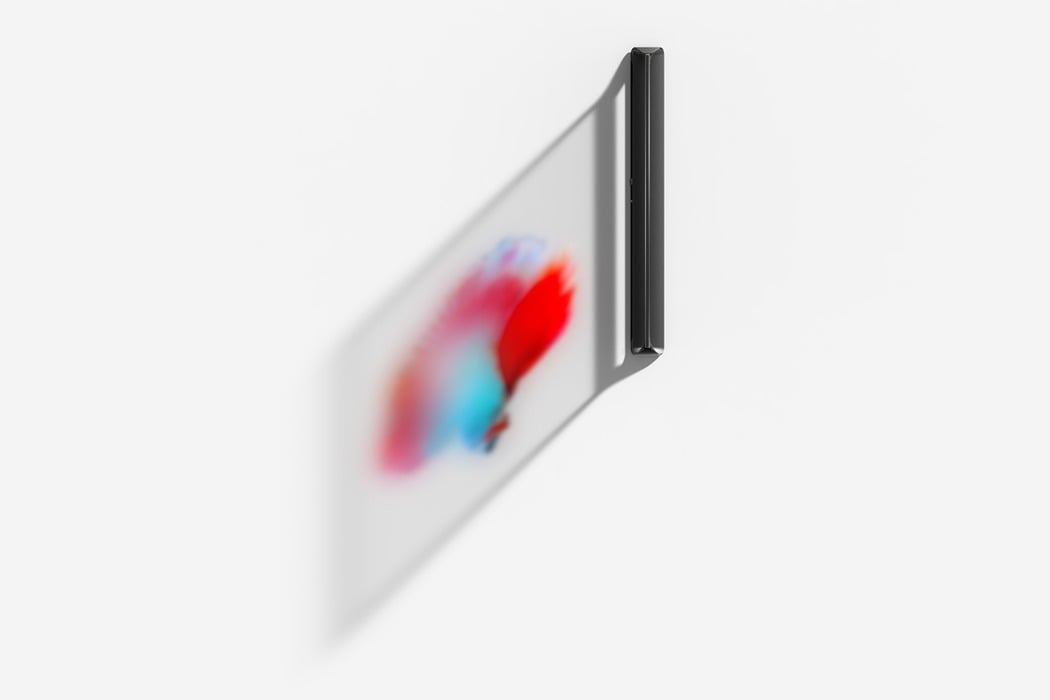 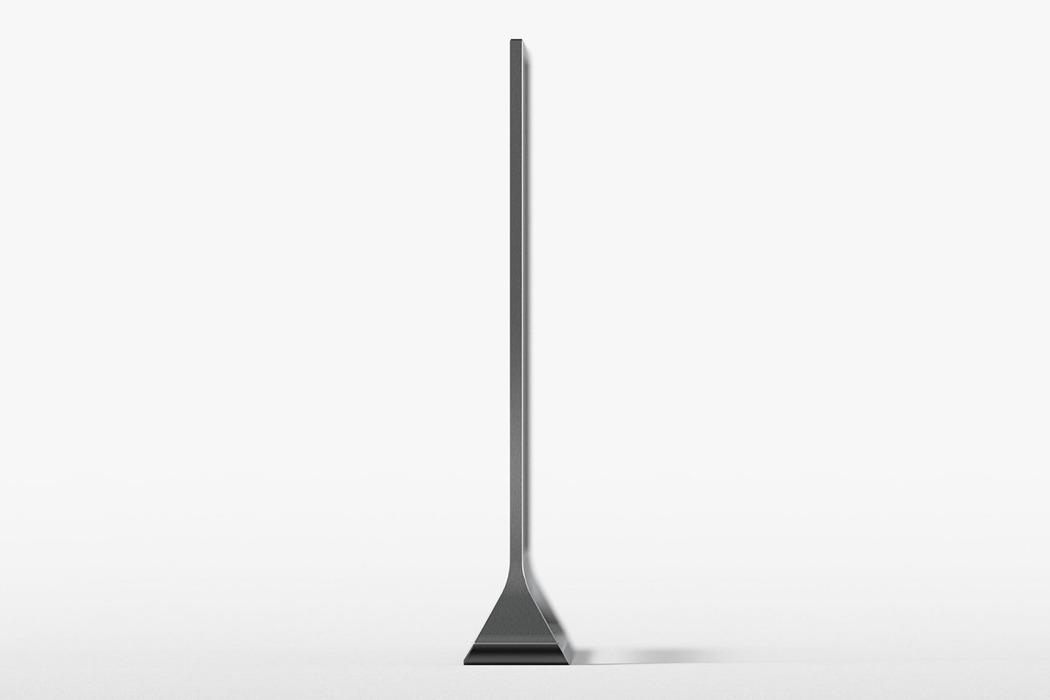 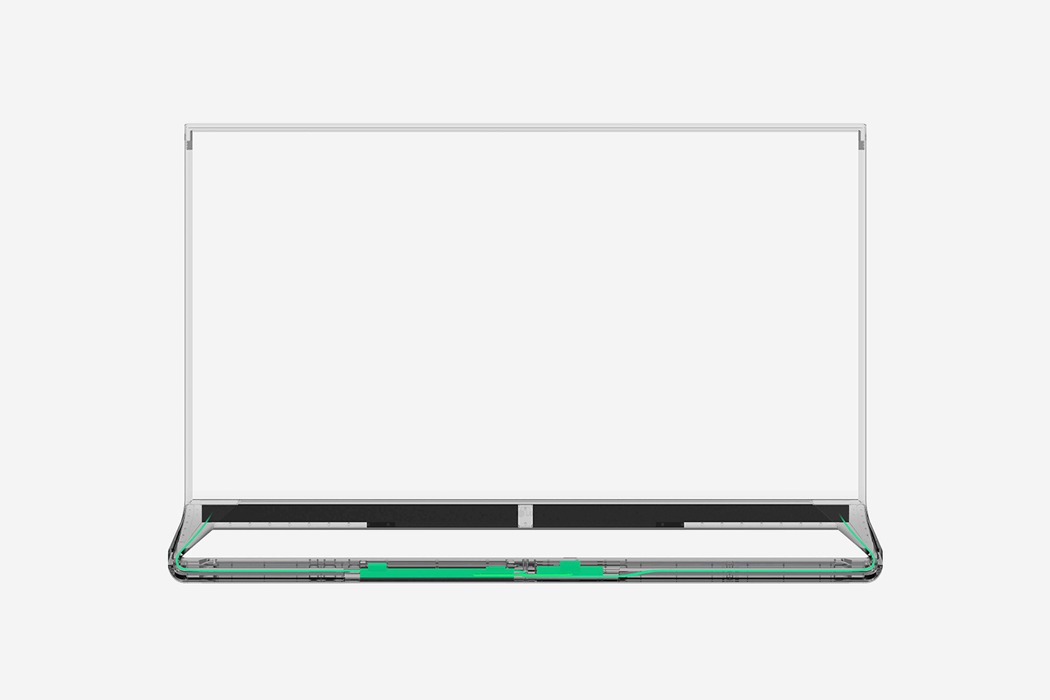 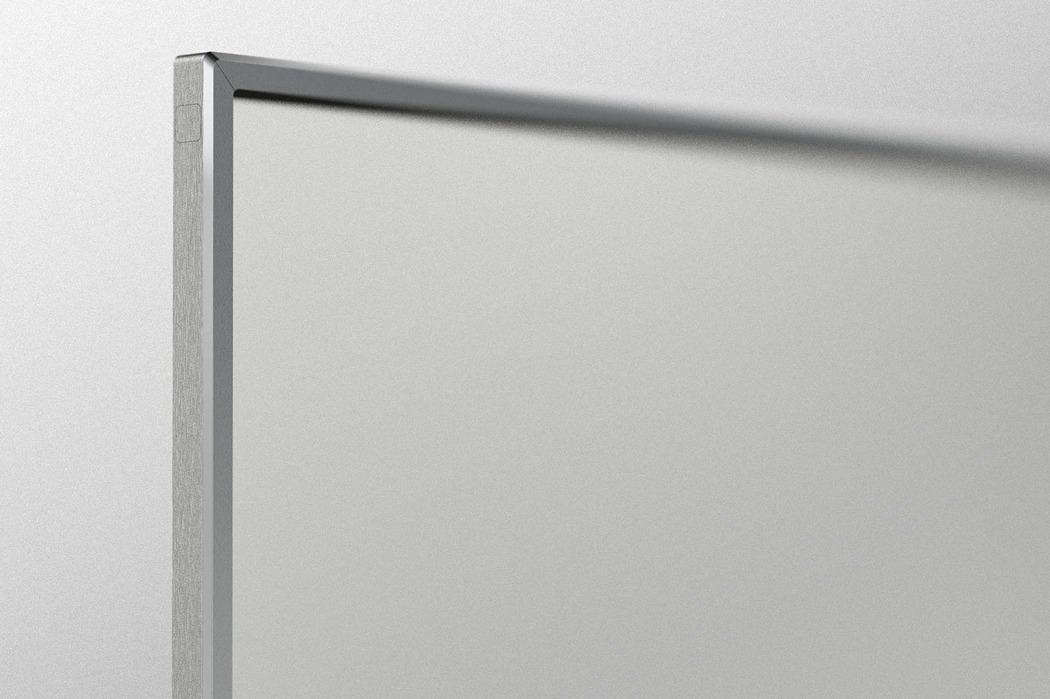 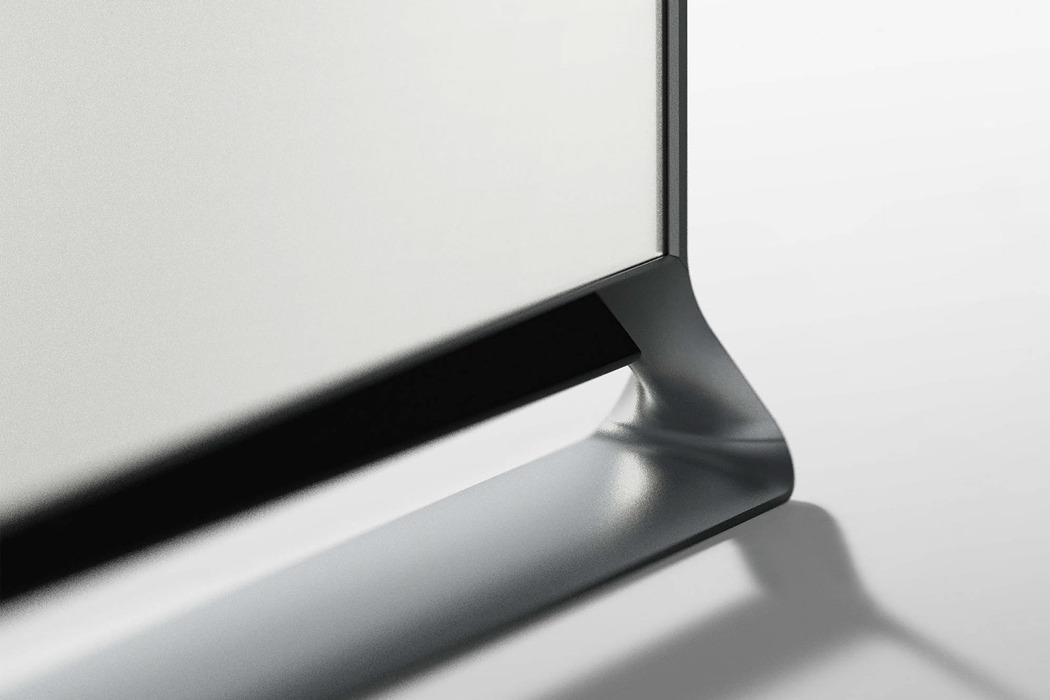 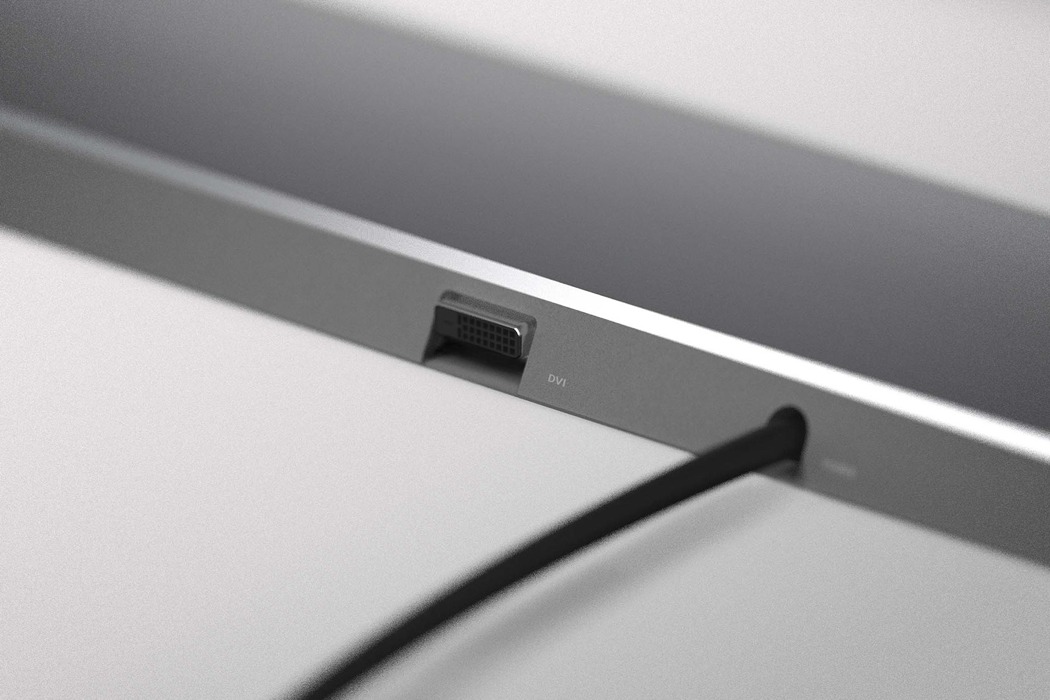 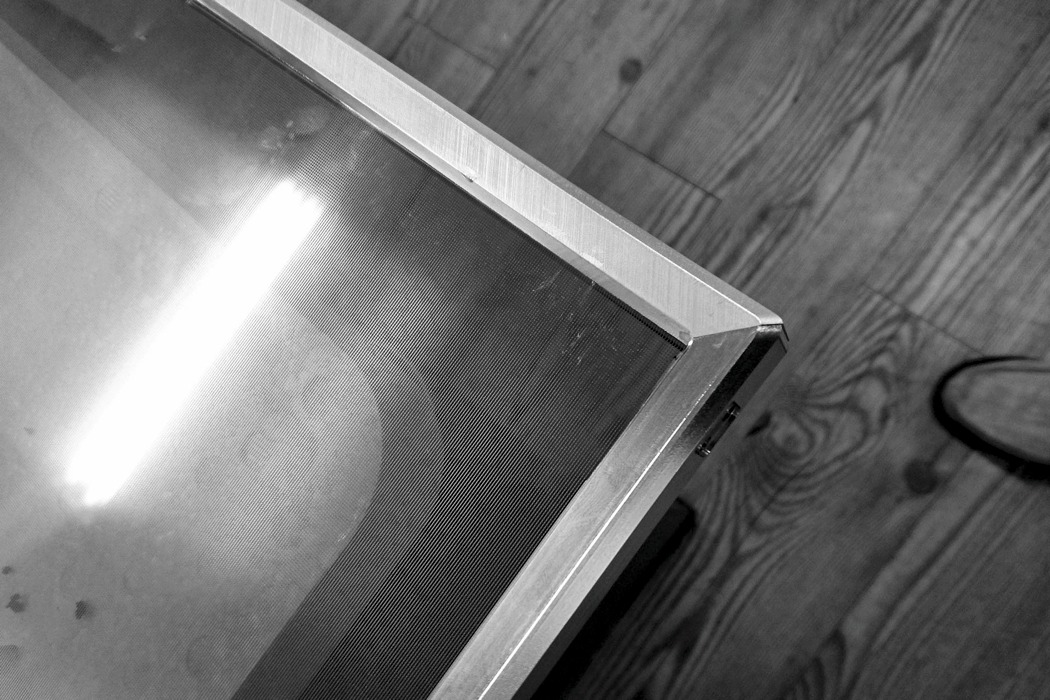 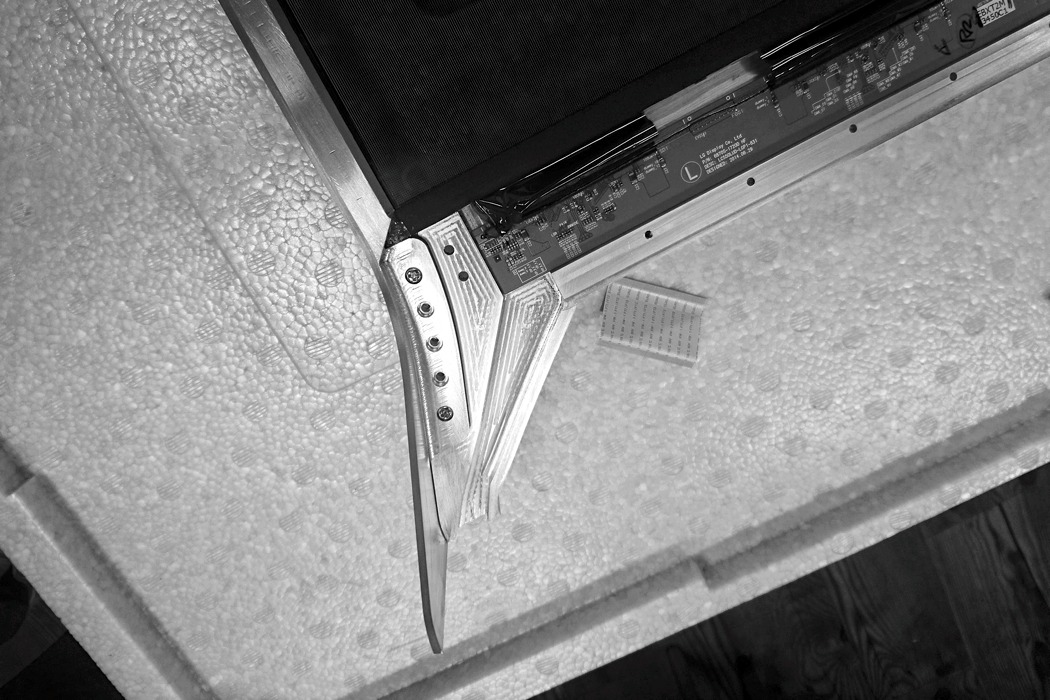 Bagl is a simple cable hub with enough mass to pin down the squirreliest collection of cables, keeping them organized and right where you want…