While it occupies the exact footprint of a wine bottle on your kitchen shelf, the Bin 8 is actually pretty much all the kitchen accessories you need, combined into one ‘Swiss Army Bottle’ of sorts. A prime example of utilitarian, artistic, and thoughtful Japanese design, the Bin 8 is a combination of eight kitchen tools stacked one upon the other, made to look like a wine bottle. The bottle’s spout acts as a funnel, and its base, a measuring cup. Sitting in between these two are a citrus juicer, a spice grater, cheese grater, yolk separater, egg masher, and a jar-opening silicone ring.

Stacked together, the Bin 8 occupies much less space than each of those items would individually, and does so with a certain flair that you’d probably use the words “innovative” and “brilliant” to describe. I know I would! 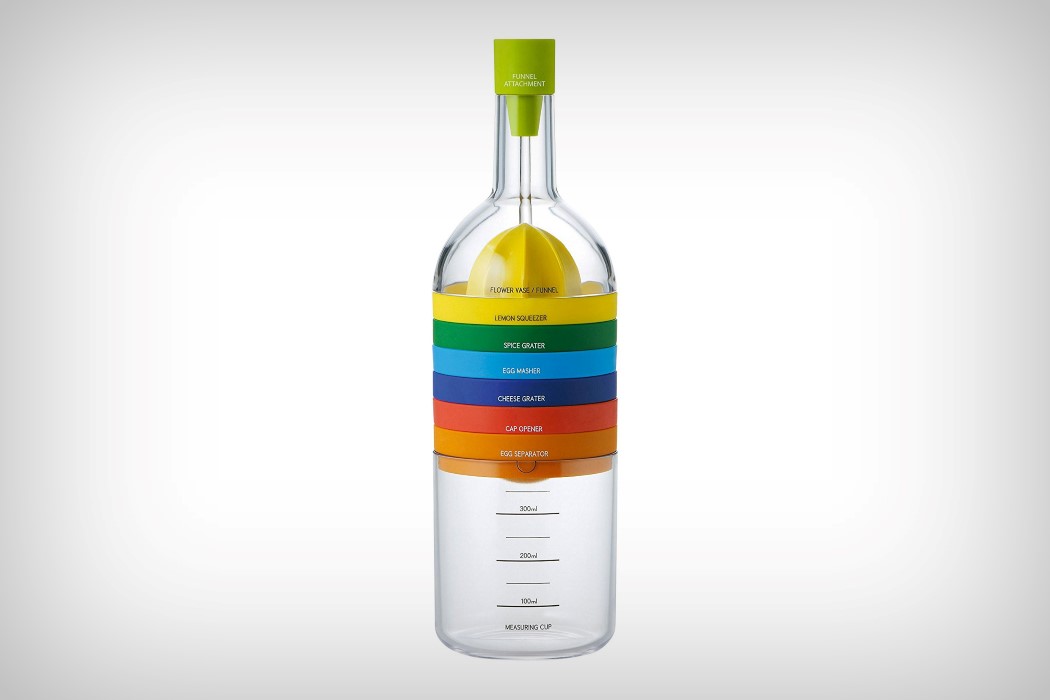 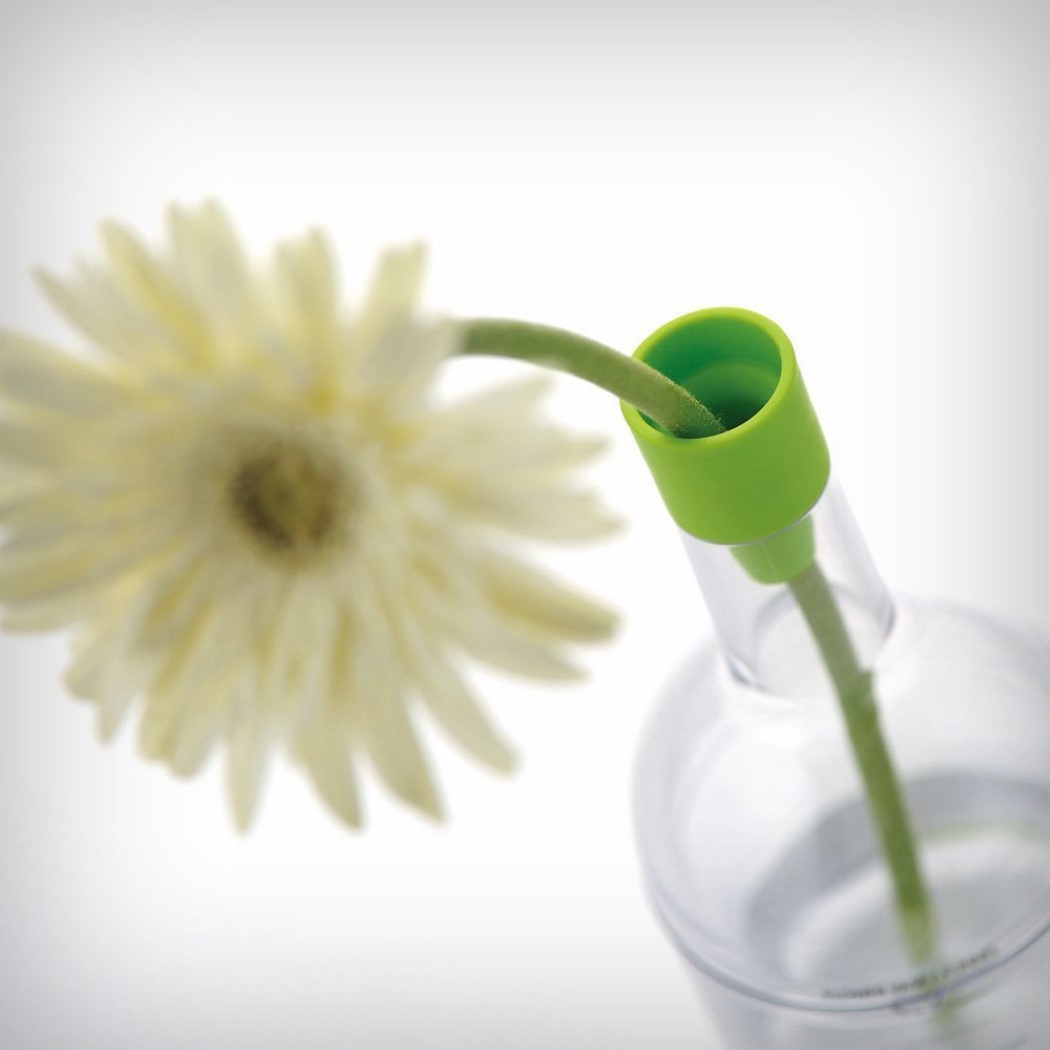 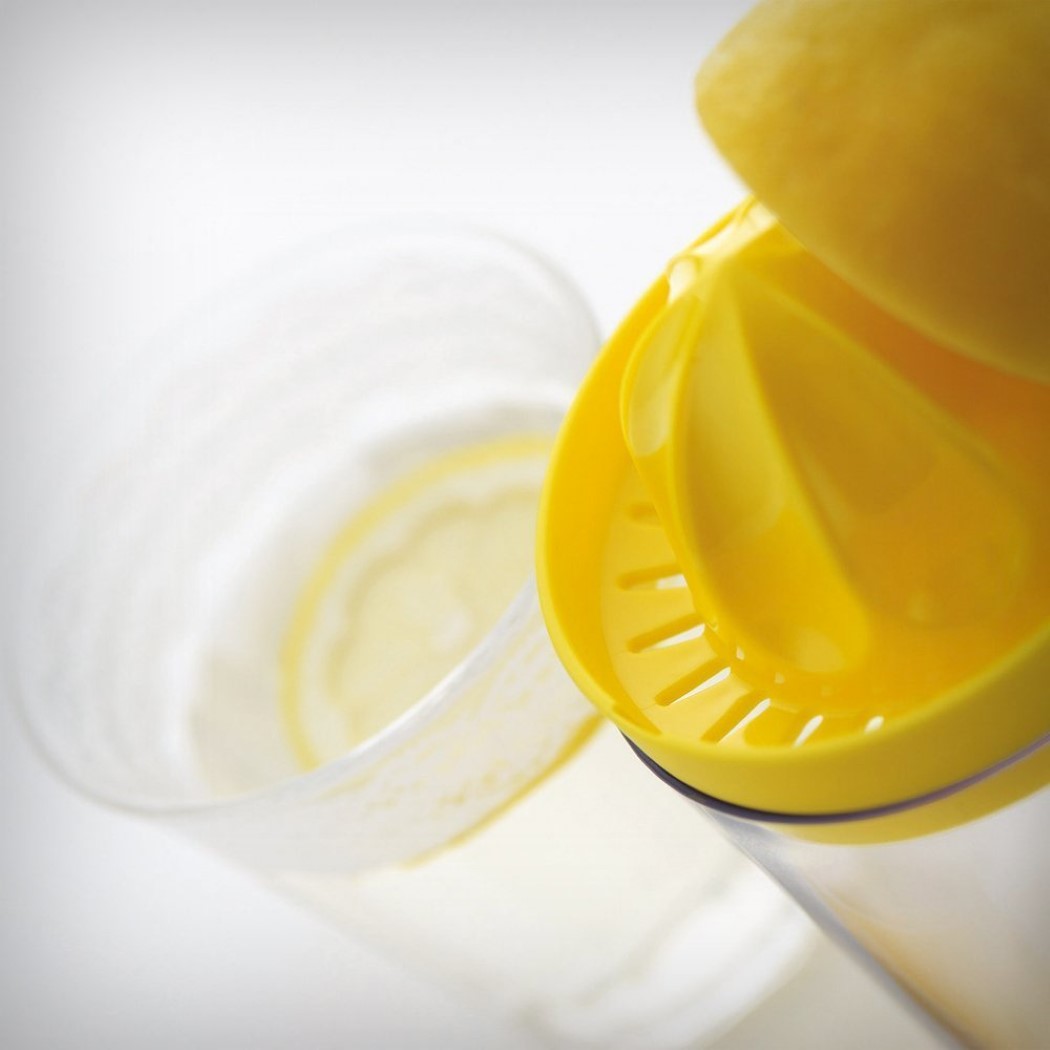 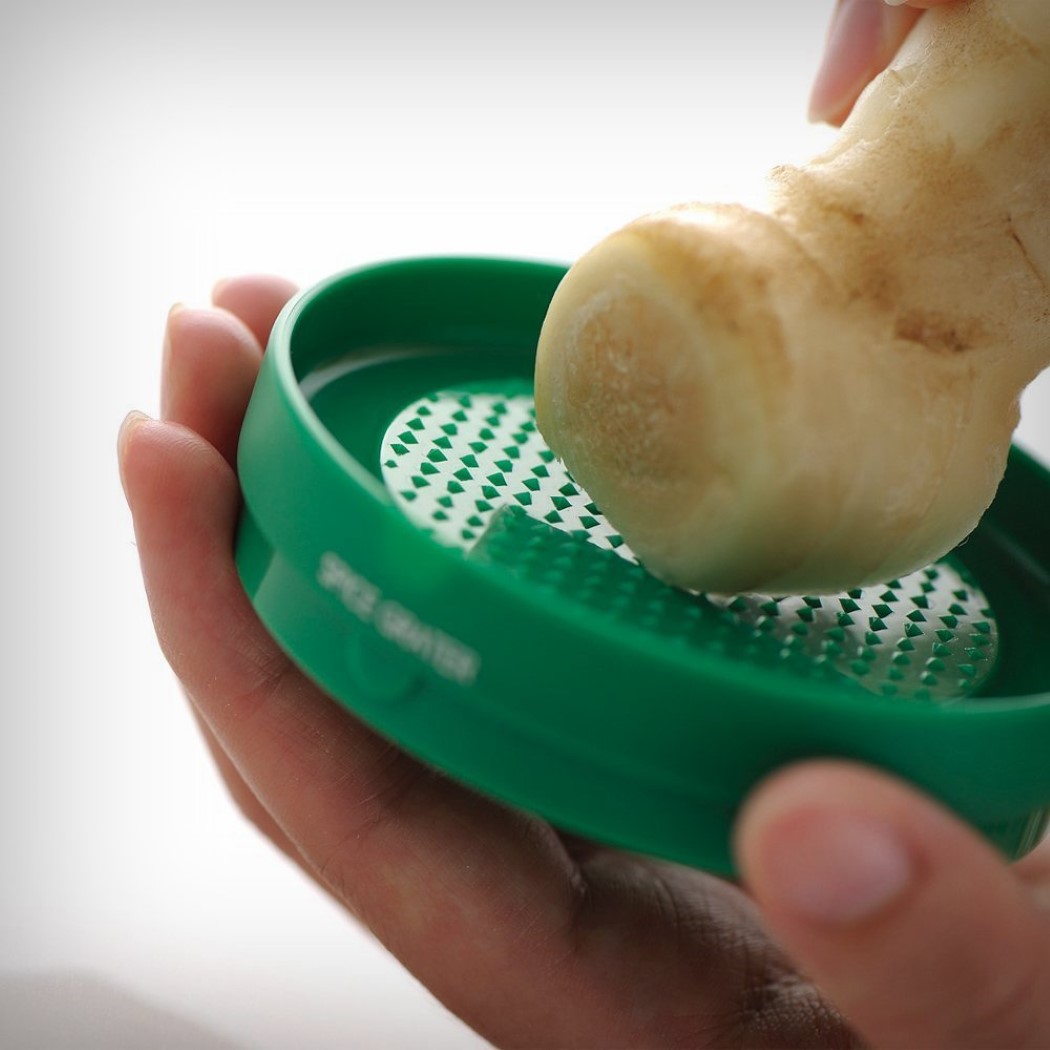 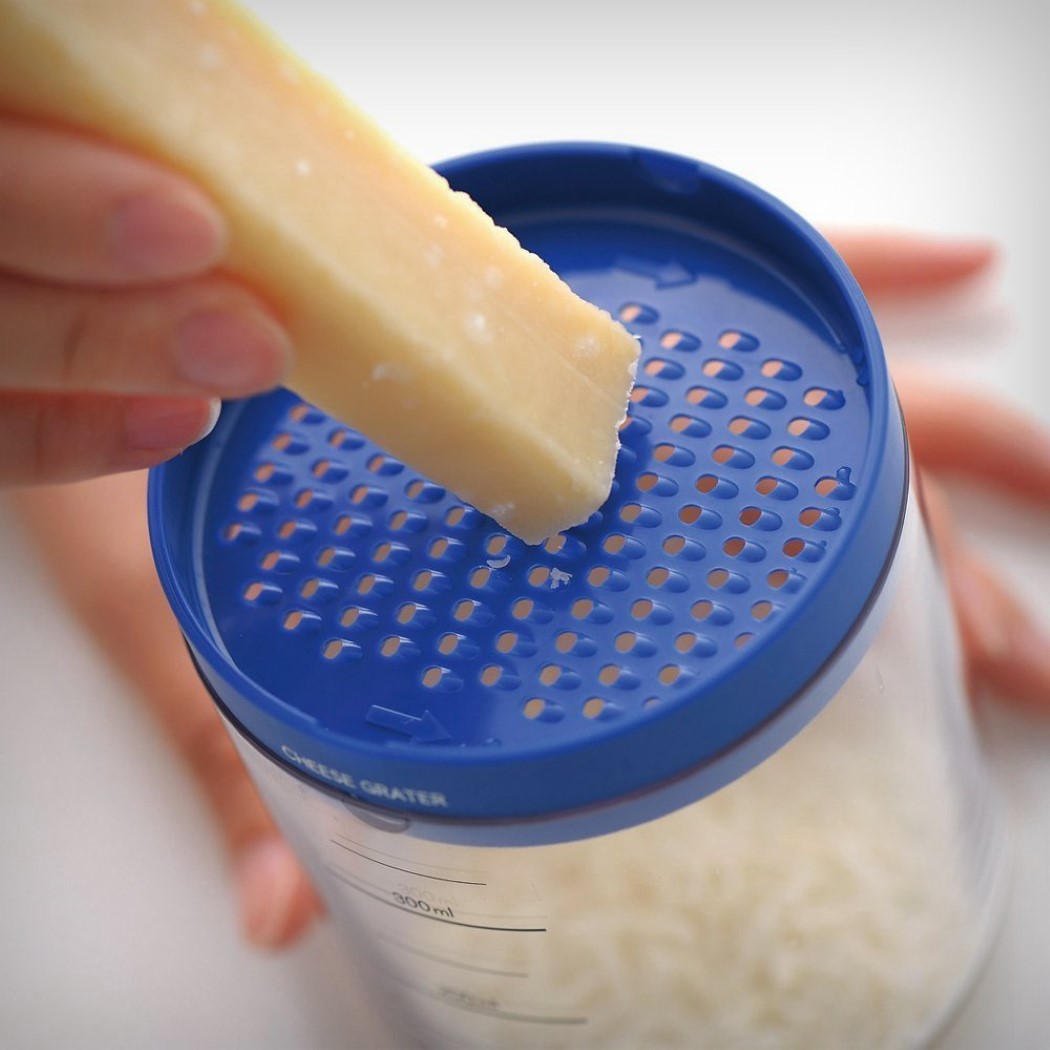 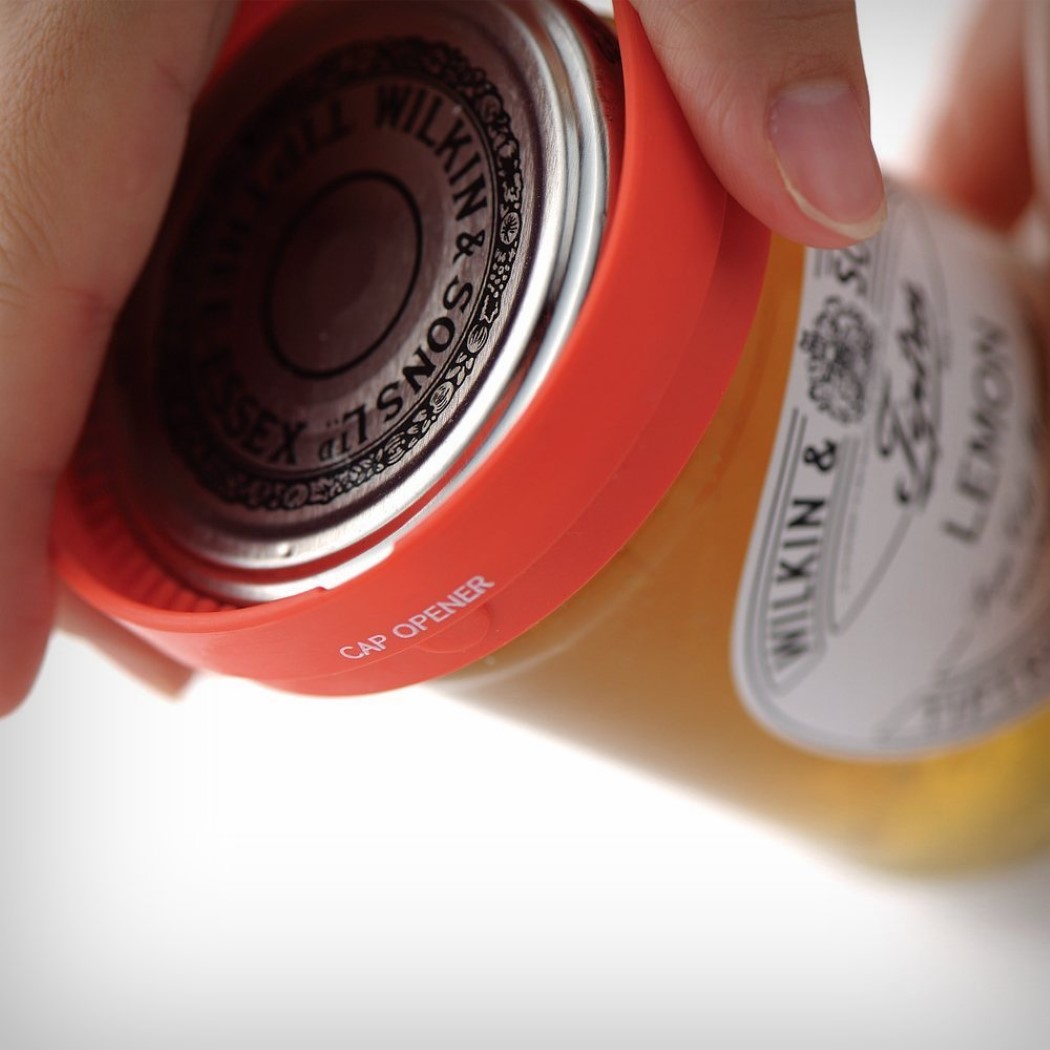 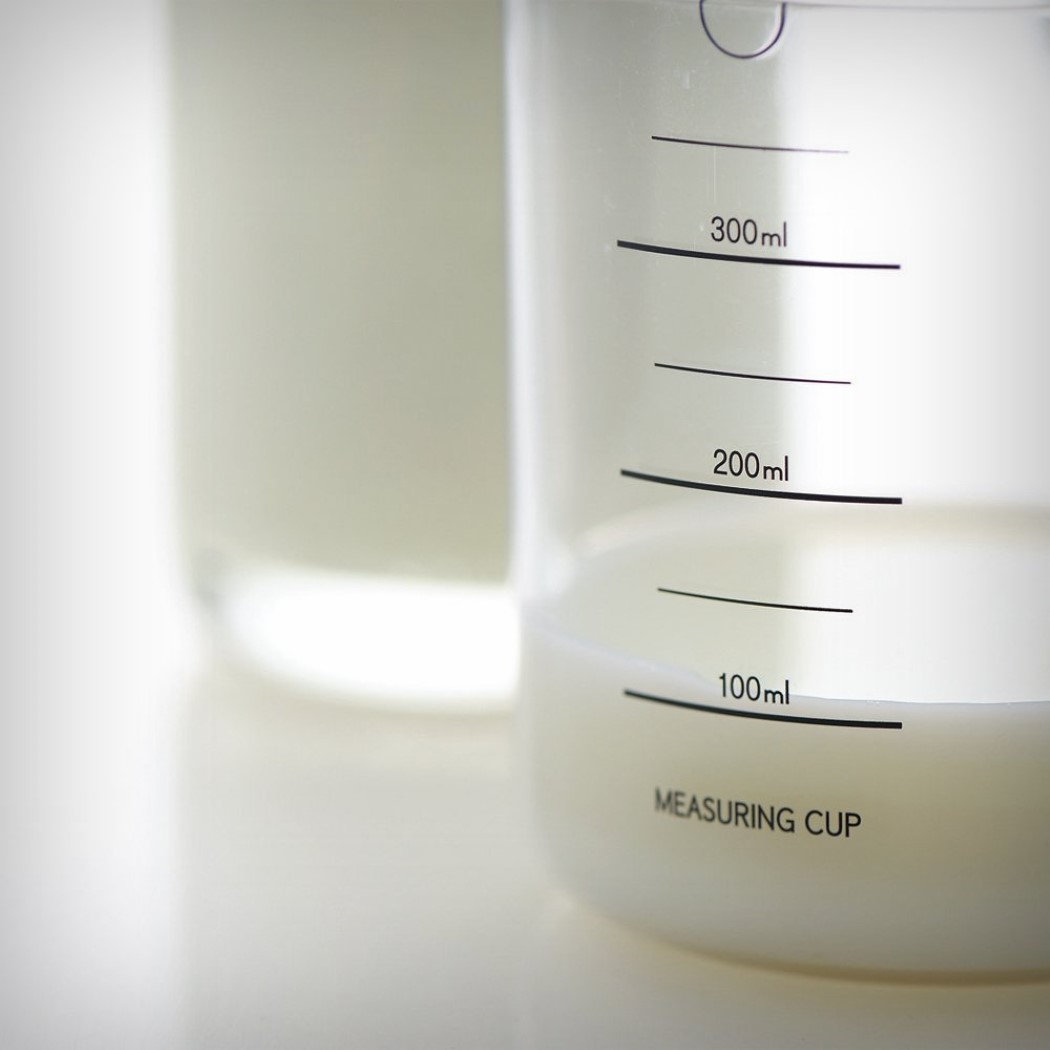 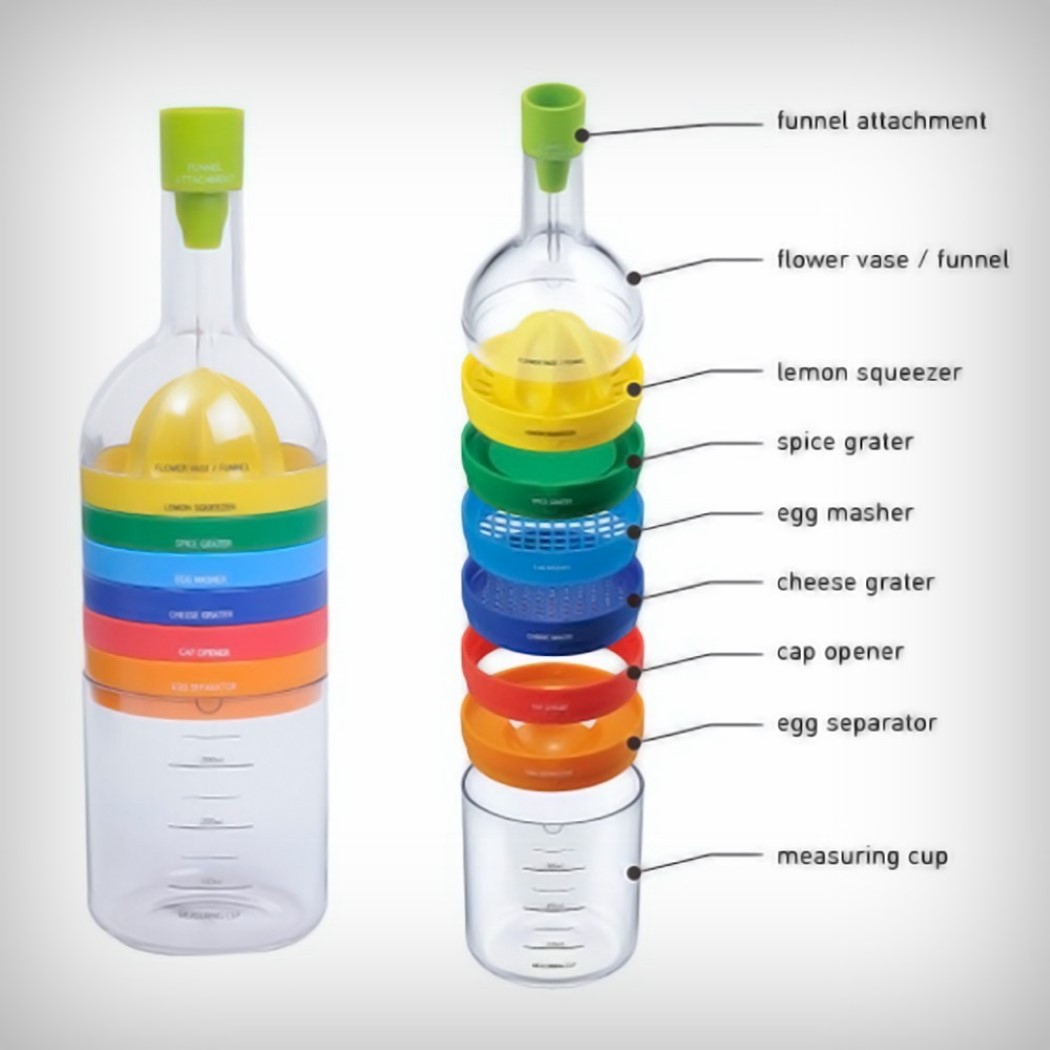 As I’ve totally said before, the simplest combinations of two objects are often the most interesting industrial designs. This one is also quite pretty. What…

This cleverly designed urban sign, simply called Index, helps residents and visitors alike find what they are looking for fast! Unlike basic street signs, it…

This self-sustaining compost system turns your food scraps into a thriving indoor garden!

The world as we once knew it is changing. While the list of changes seems too long to share – gardening would be considered one…

This creative modular fence concept takes from the classic archetypical backyard fence shape, reducing it to a metal lattice framework that’s perfect for your favorite…