DJI is renowned for its drone products with a successful foray into action cameras and gimbal cams too. Now Chinese technology company wants to try its hand at audio tech too with debut of the first dedicated audio recording gear. Taking a leaf out of Apple’s success handbook, the DJI Mic is looking to attract vlogging, podcast, and content creation individuals. The Apple association comes to my mind from the wireless charging case the microphone system comes in which is similar to the AirPods or other wireless earbuds on the market.

Although the size comparison is unjust, this is a good start for such a product given the need for content creators to formulate professional omnidirectional audio sans all the clutter. The bulky case (compared to the standard earbuds case) holds two wireless microphones (clip-on mics) which pair with a universal receiver for easy handling. Two mics because you’ll come across situations where one mic will not be enough, for example, while recording one-on-one interviews. 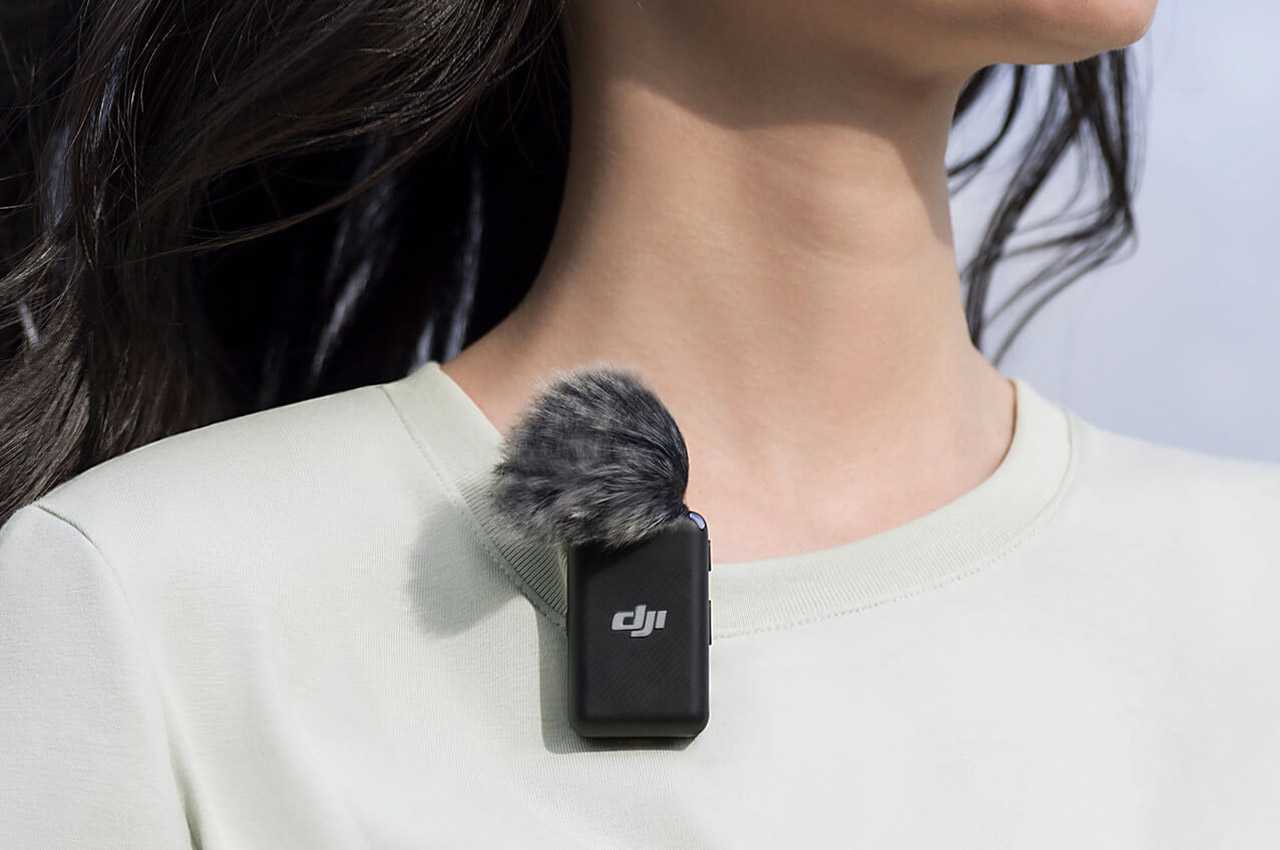 Connectivity to this useful gadget is going to be important, hence, it is compatible with USB-C, Lighting, or the trusted 3.5mm jack. Each one of the wireless mics weighing 30 grams has a battery life of 5.5 hours which can be further extended to a total of 25 hours which is quite impressive. The red cherry on top is the 8GB of built-in storage in each of the clip-on mics which equates to almost 14 hours of recording done at 24-bit/48 kHz quality. The microphones come with a range of 250 meters in direct line of sight, so vlogging is going to be rather fun with the DJI Mic. 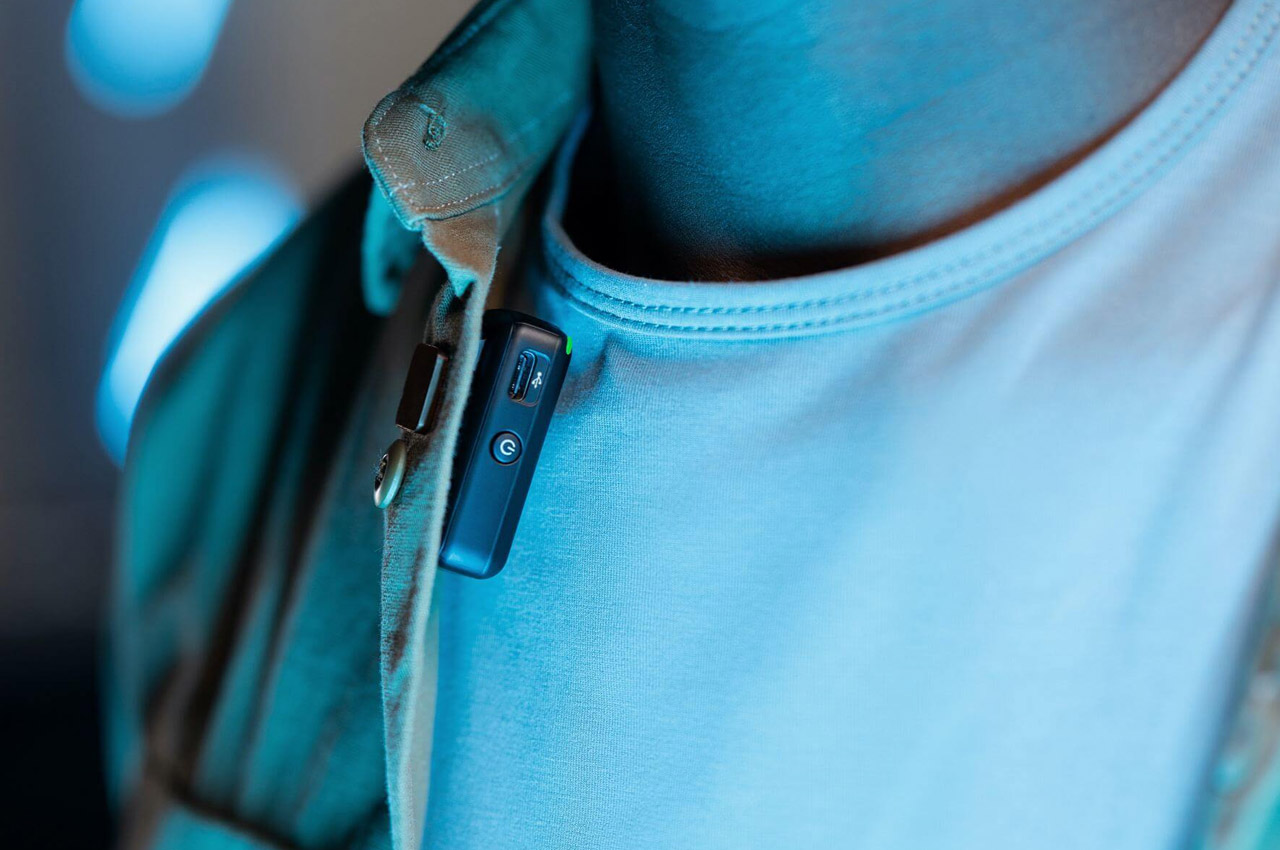 Options with the pocketable microphone system include audio adjustments from -12dB to +12dB and variable gain control and input/output sensitivity toggle. There’re included two furry windscreens to eliminate noise as the audio needs to be crystal clear even on a blustery day. The niche gadget is compatible with DJI OM 5 and Action 2 cam which is understandable. Both the receiver and the two mics are auto paired by default, and when placed back in the case they’ll reconnect. 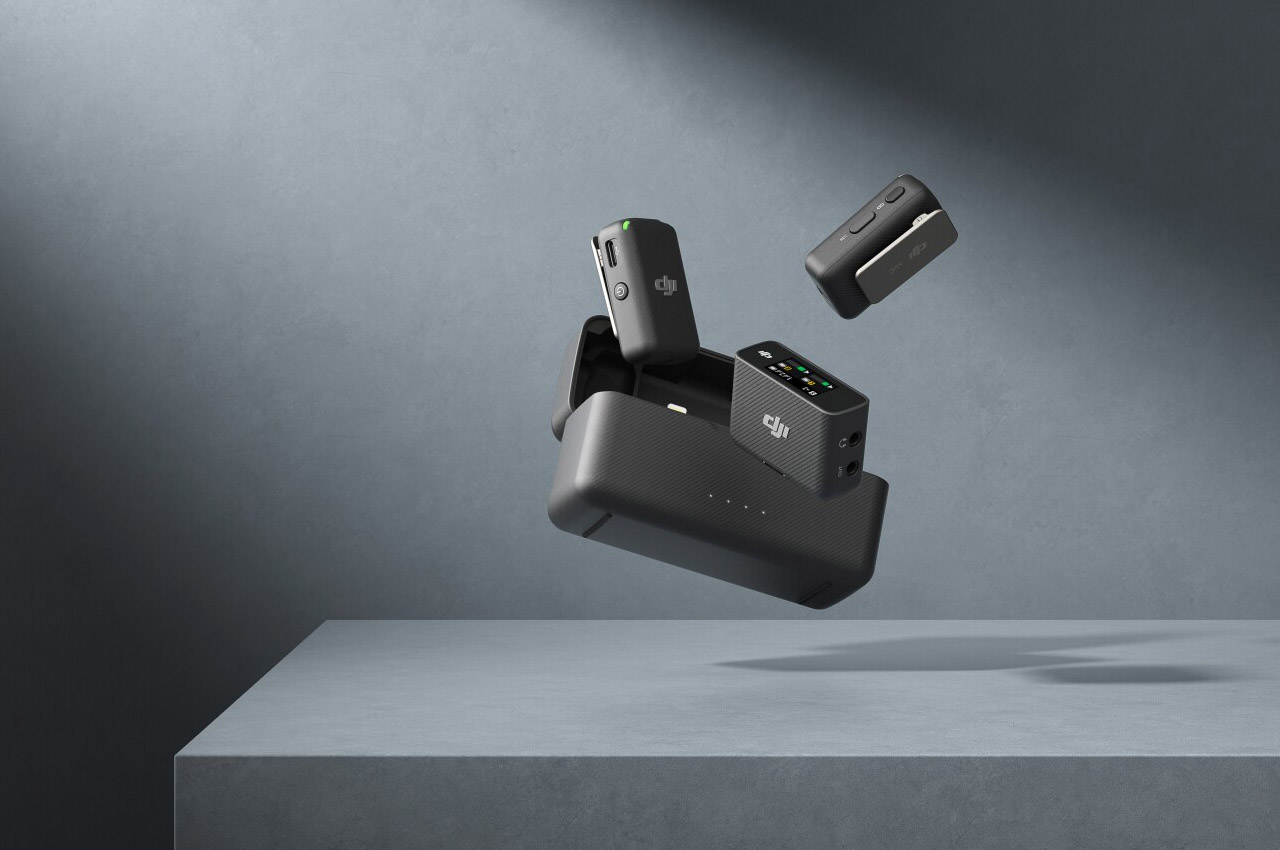 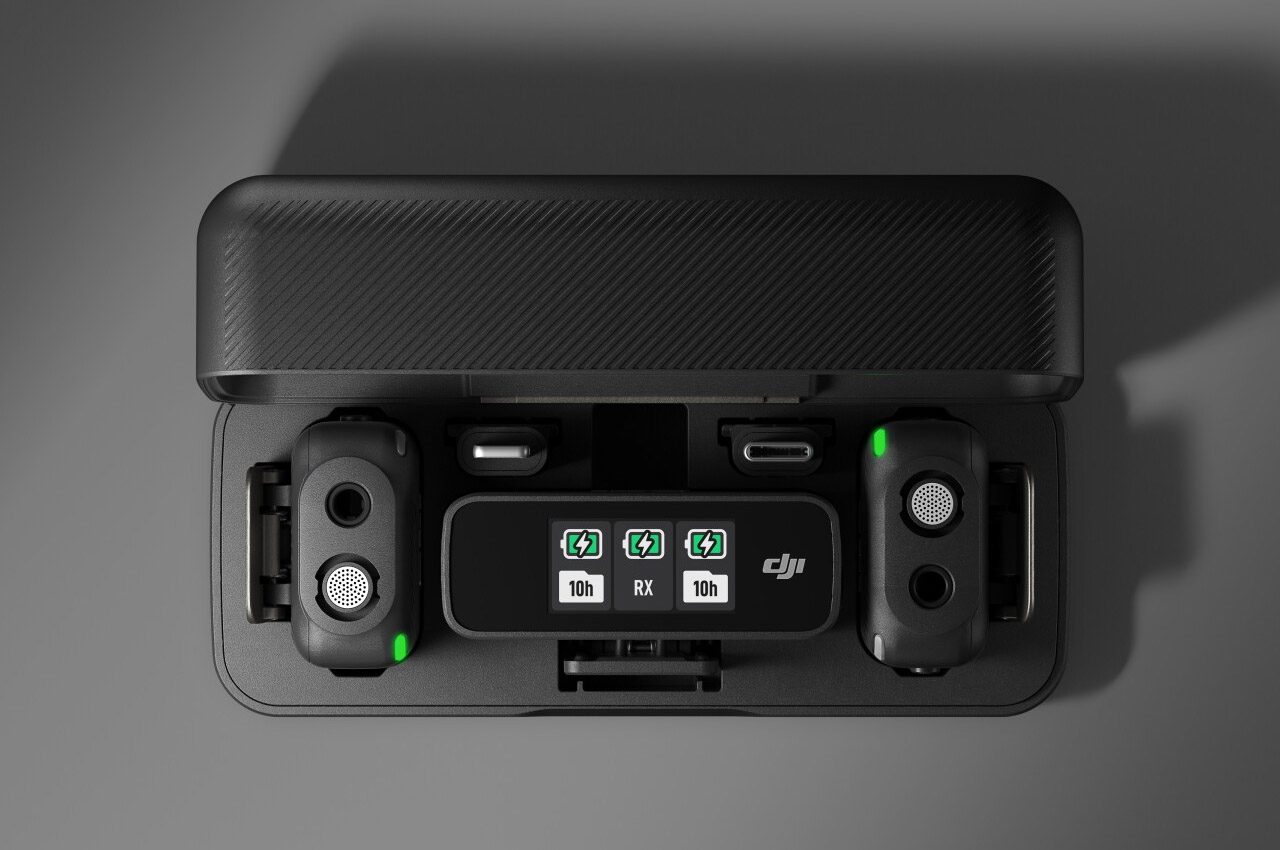 This interesting audio recording system can be bought right away for a price tag of $329, and is majorly targeted toward professional content creators who will take the convenience of compact recording equipment without a doubt. The long-distance range of the DJI Mic is one advantage that’ll make it an irresistible prospect indeed. 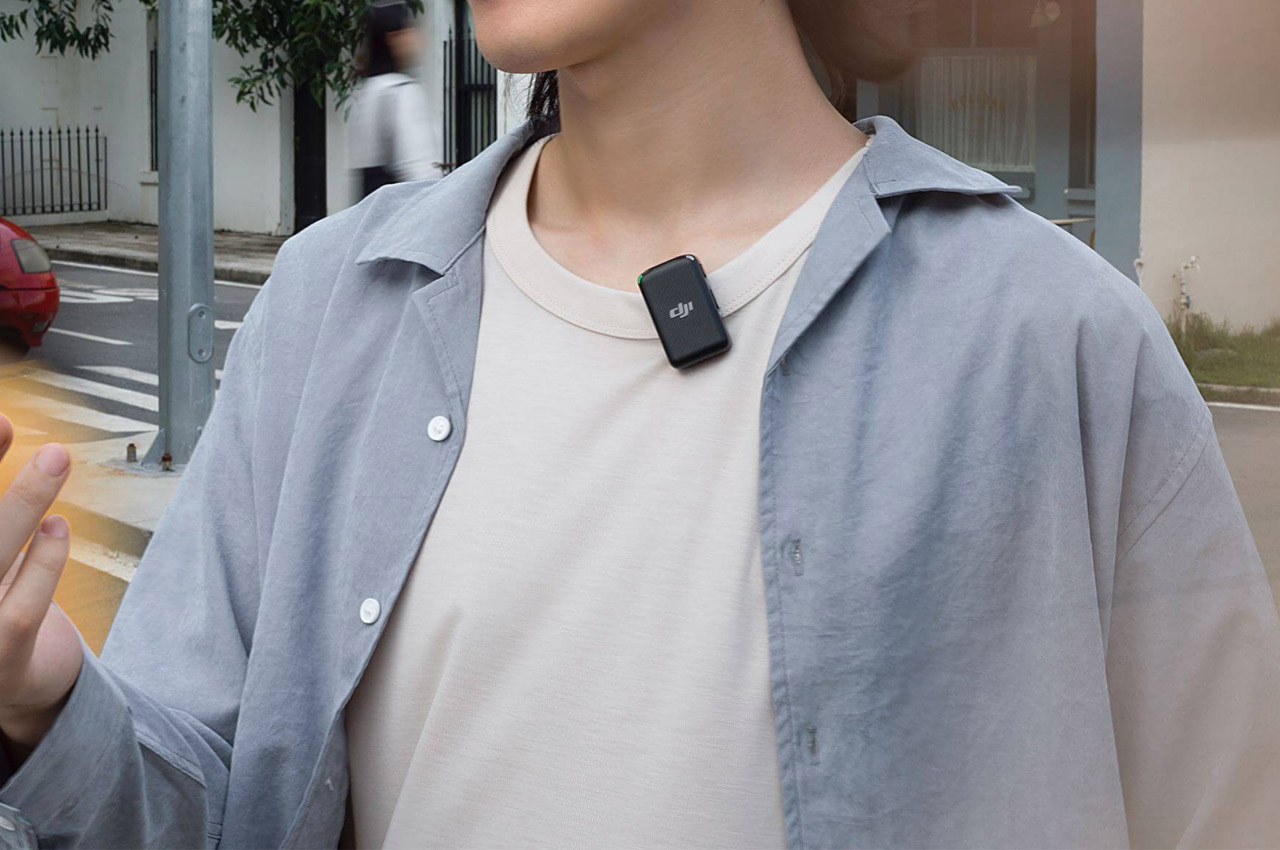 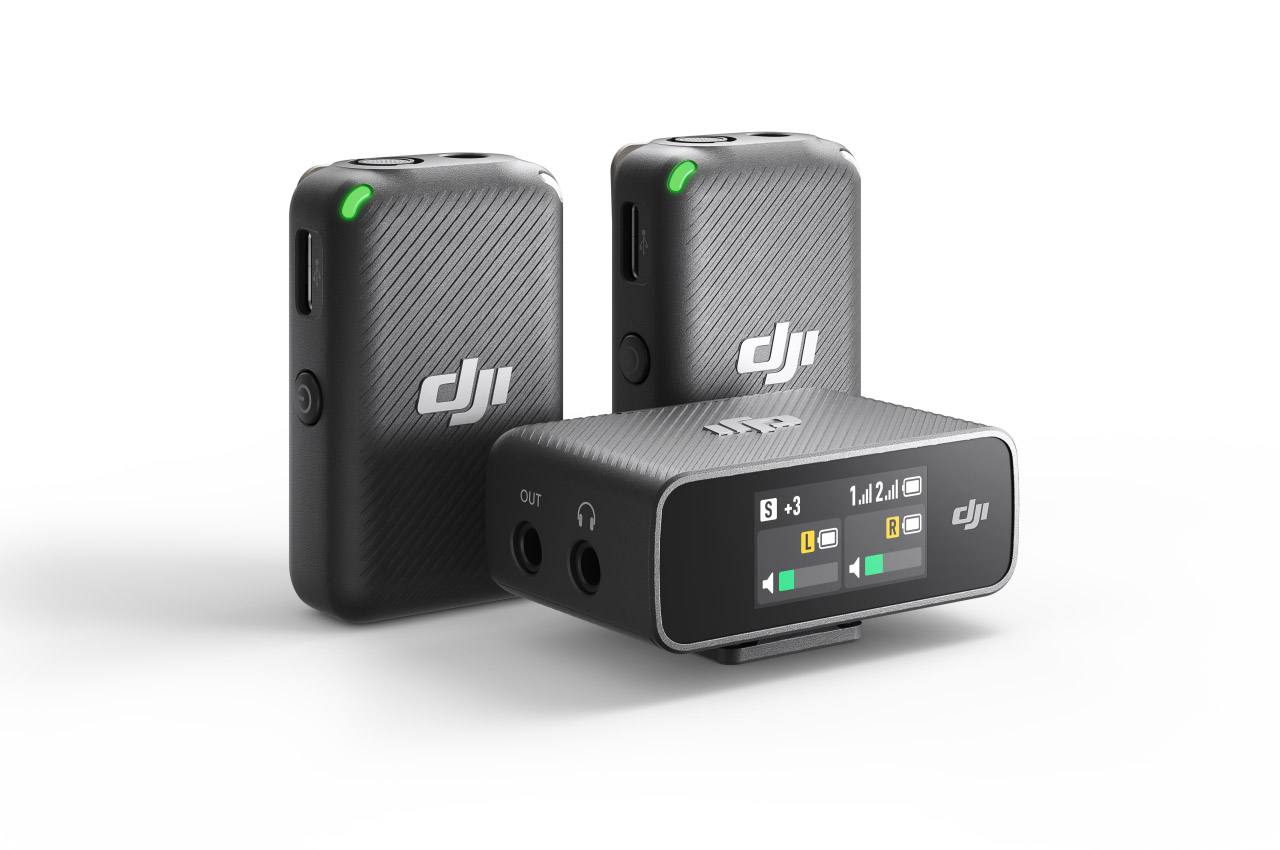 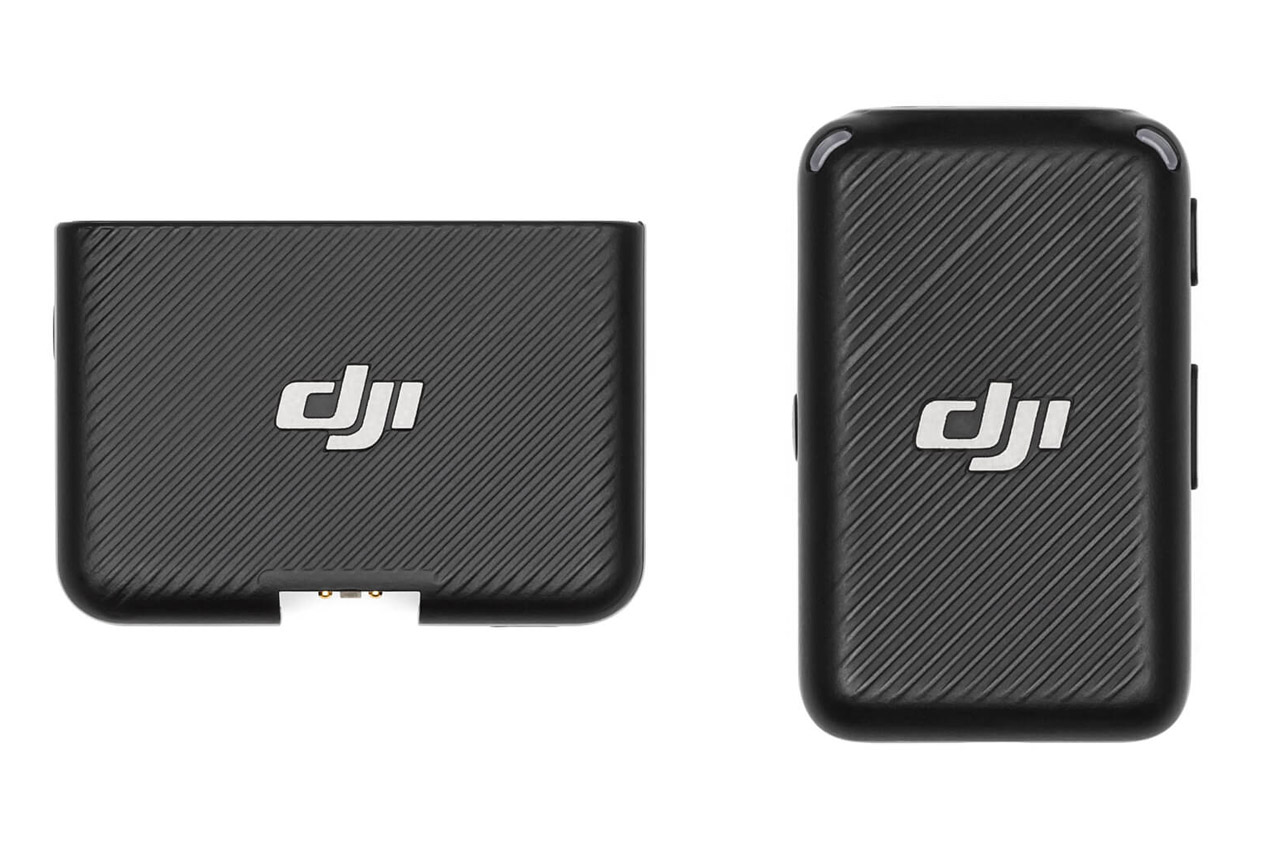 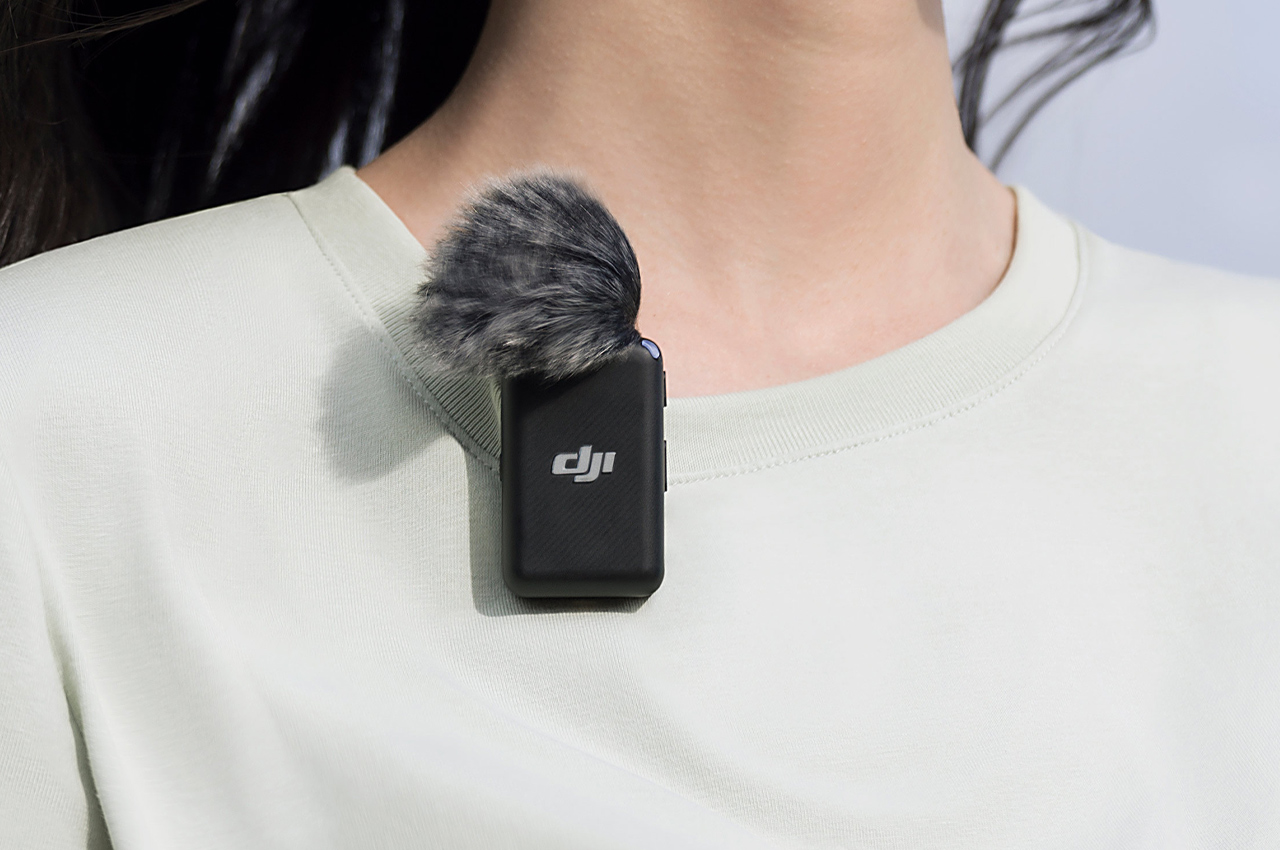 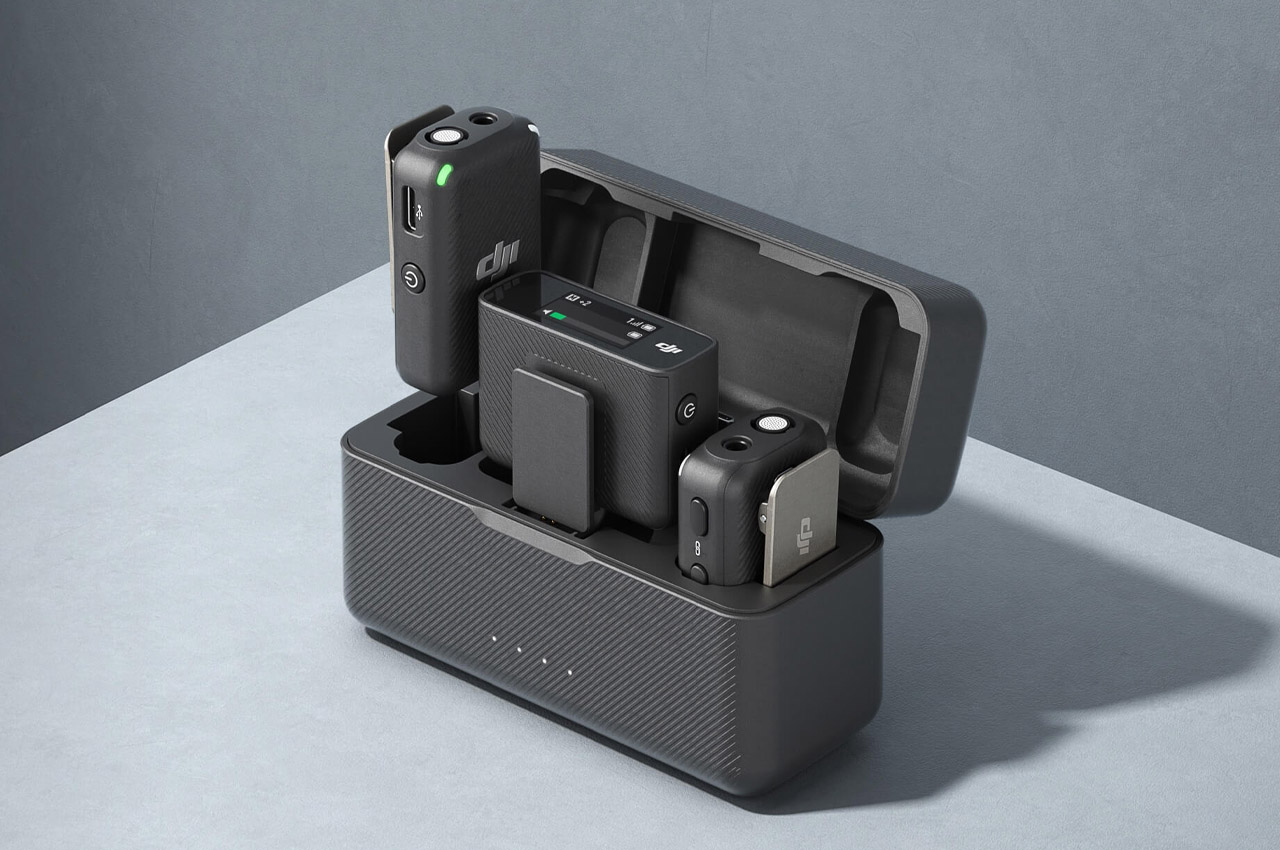 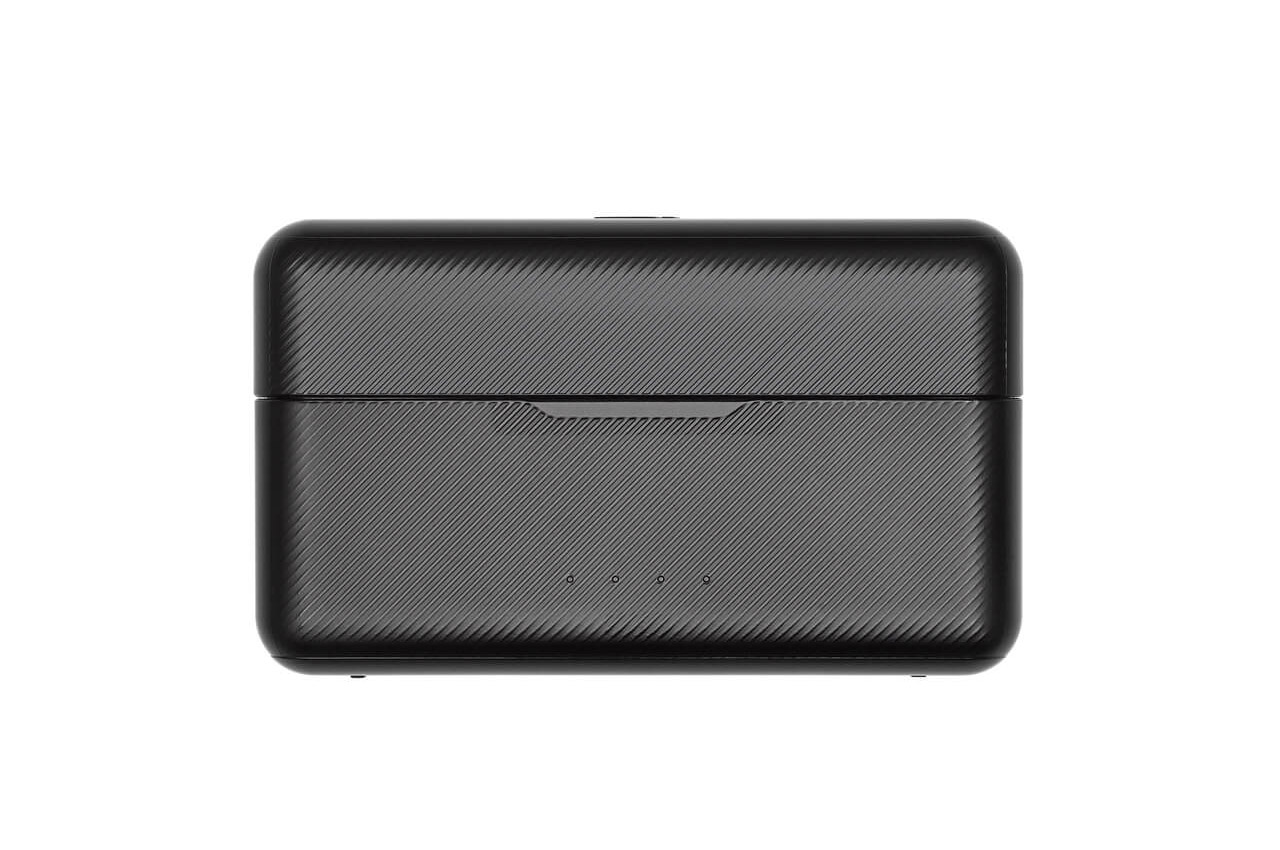 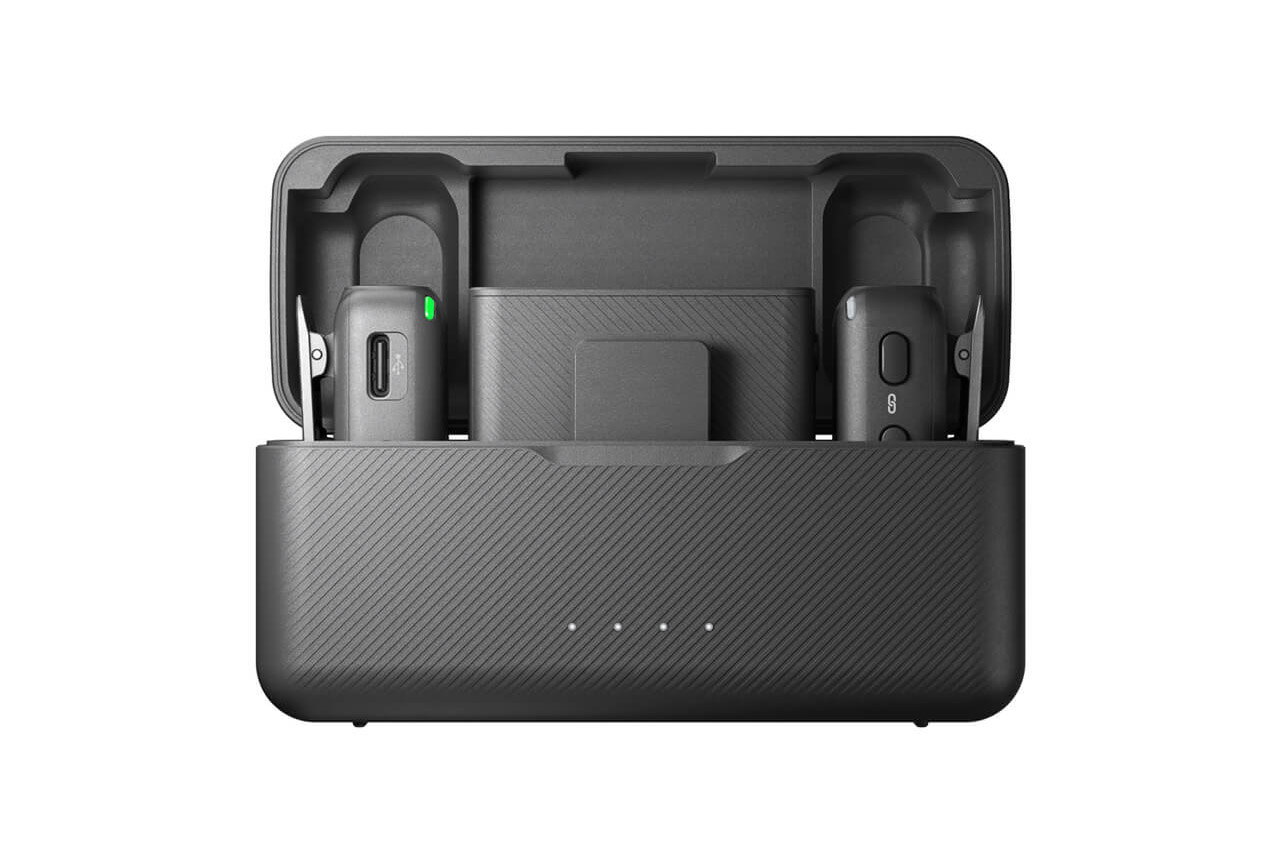 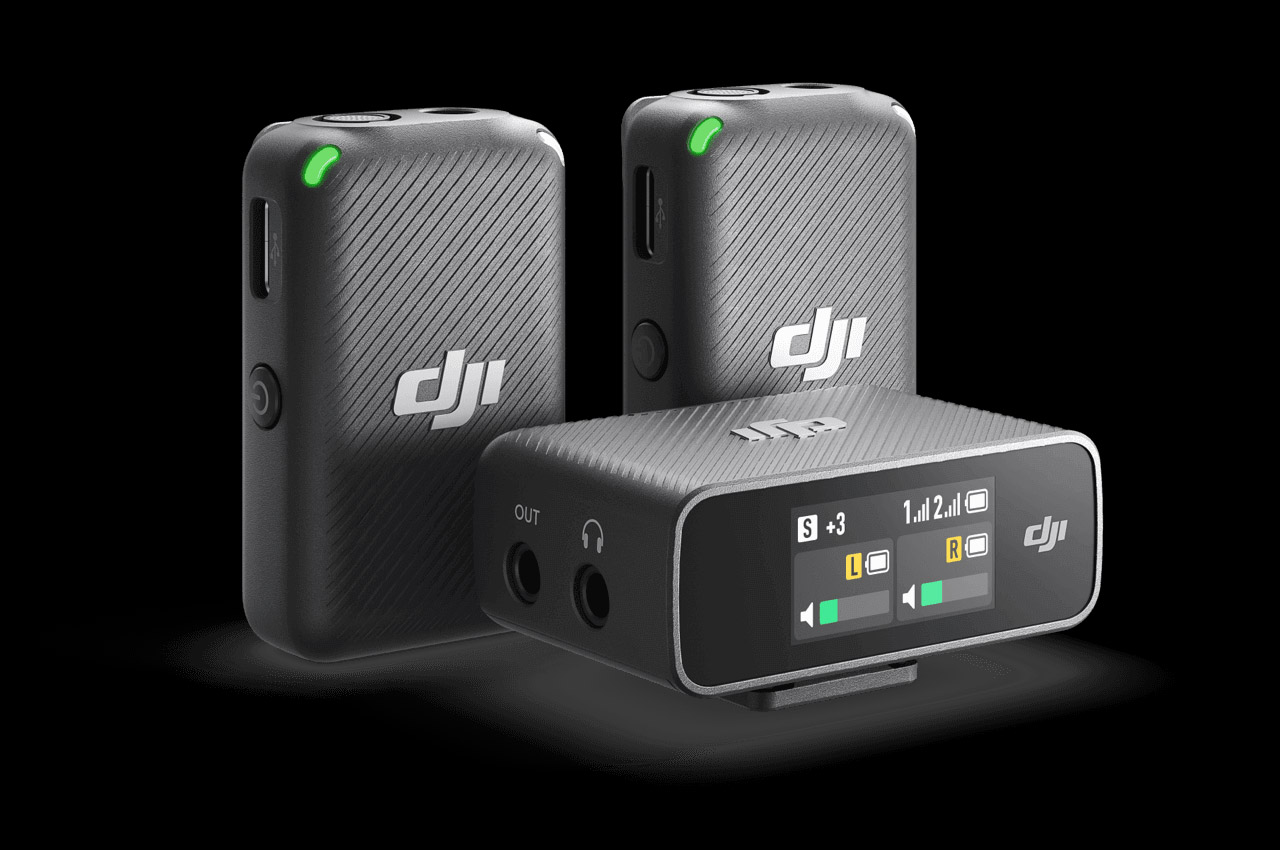 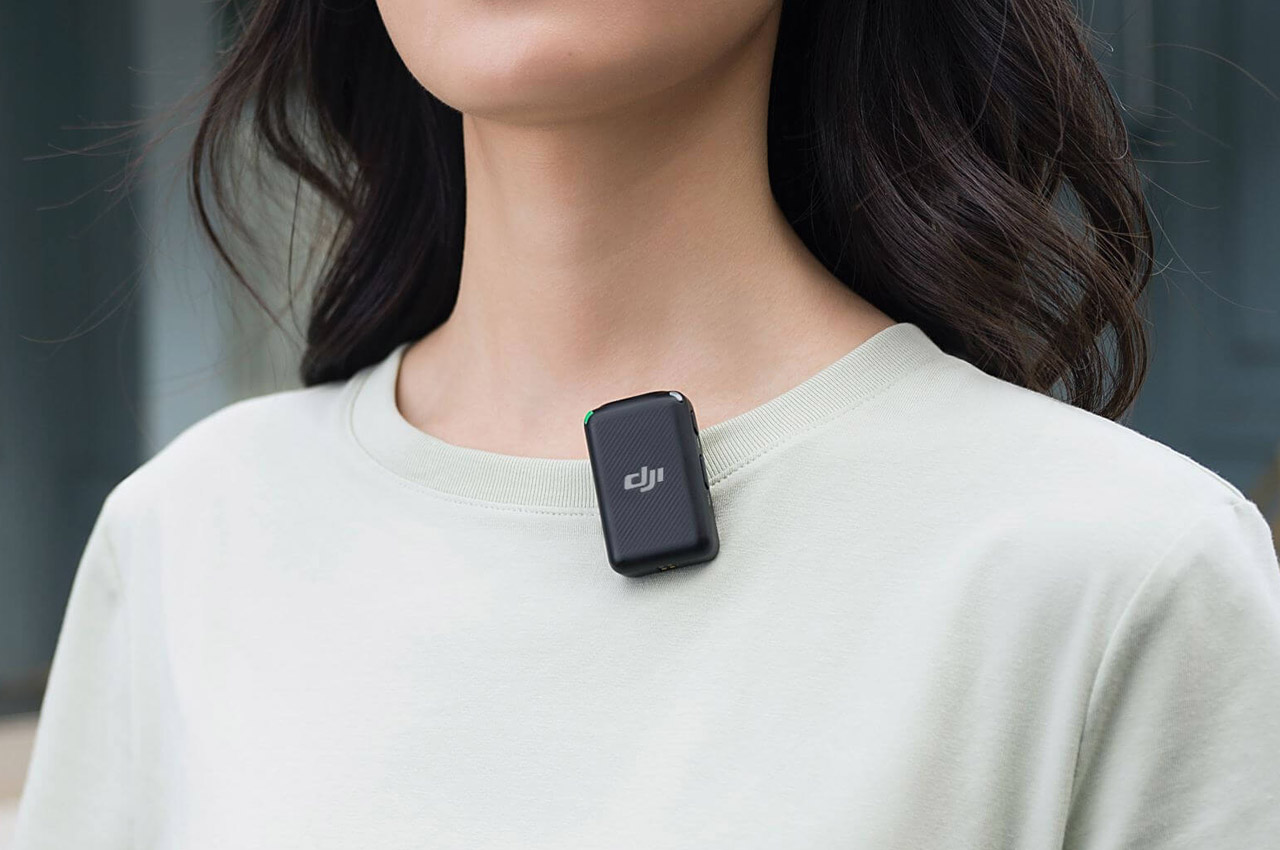 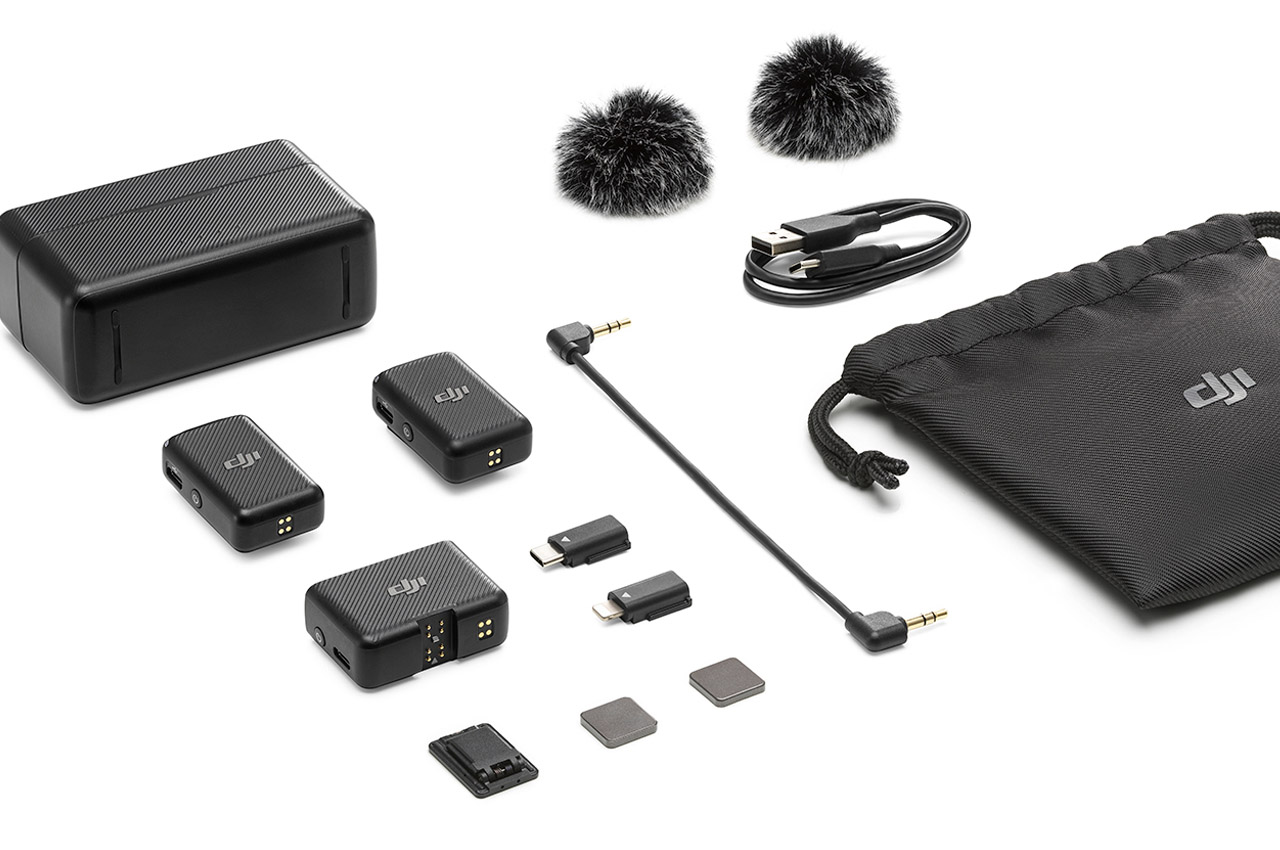 This foldable water rower fitness equipment will transform your living room into the 2021 Olympic games!

Rowing is a physically demanding sport, if not a torturous one, but it can also be one of the most meditative and rewarding. While rowing on…

This interactive watch by Julien Moise uses the wearer’s own renewable wind energy to power it’s icy blue display.  To read the time the user…

Let me introduce you to a multi-talented designer by the name of Delphine Frey. She’s got a handle on a grip of object projects right…

A Pal at Picnics

We don’t often imagine disposable cutlery as being the easiest on the eyes, but Uria Graiver’s Knife & Fork will bring style and convenience to…