A lesser-known YouTuber who goes by the name of filmpjeslader has somehow modded his Prusa i3 to allow it to print in color. The rather complicated modification has a pretty simple purpose – after every layer that the 3D printer prints, the inkjet head adds a layer of color, creating effectively a colored 3D model at the end of the print. It’s sheer genius, and even though the results are less-than-perfect, there’s something very elegant about the idea behind it. 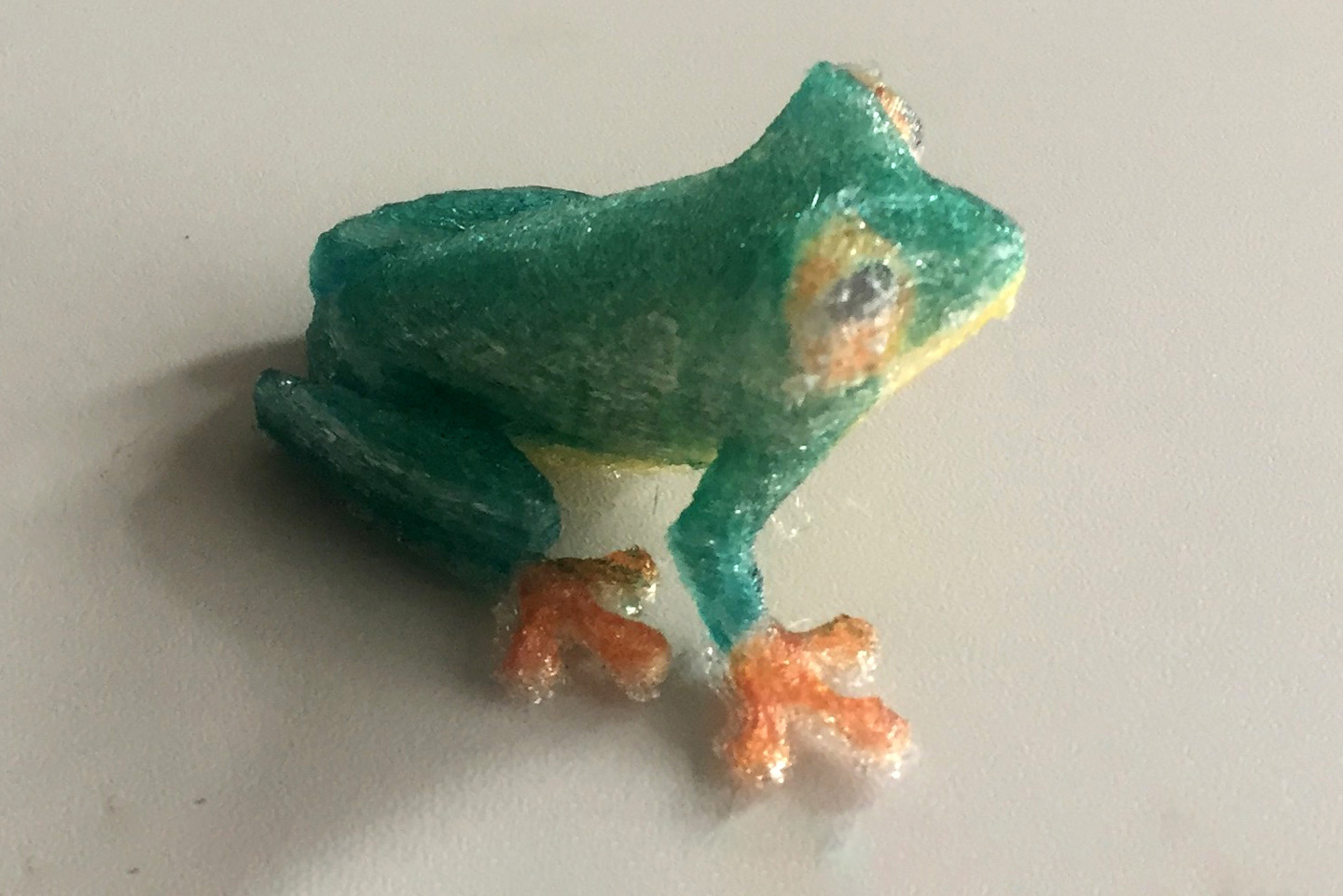 A regular printer prints on a flat surface. However, stack multiple flat surfaces upon each other and you’ve got yourself a 3D surface… so why not apply that logic to 3D printing? filmpjeslader’s clever solution does just that! His modification adds a separate color-printing head to the Prusa i3 3D printer. A short demo in the video above shows how, after the filament extruder completes a layer of 3D printing, the print-bed moves forward as if it’s on a factory line and aligns under an inkjet head, which then proceeds to add a layer of color. This effectively creates a ‘sandwich’ of plastic and CMYK-based inks to create a nifty 3D model. 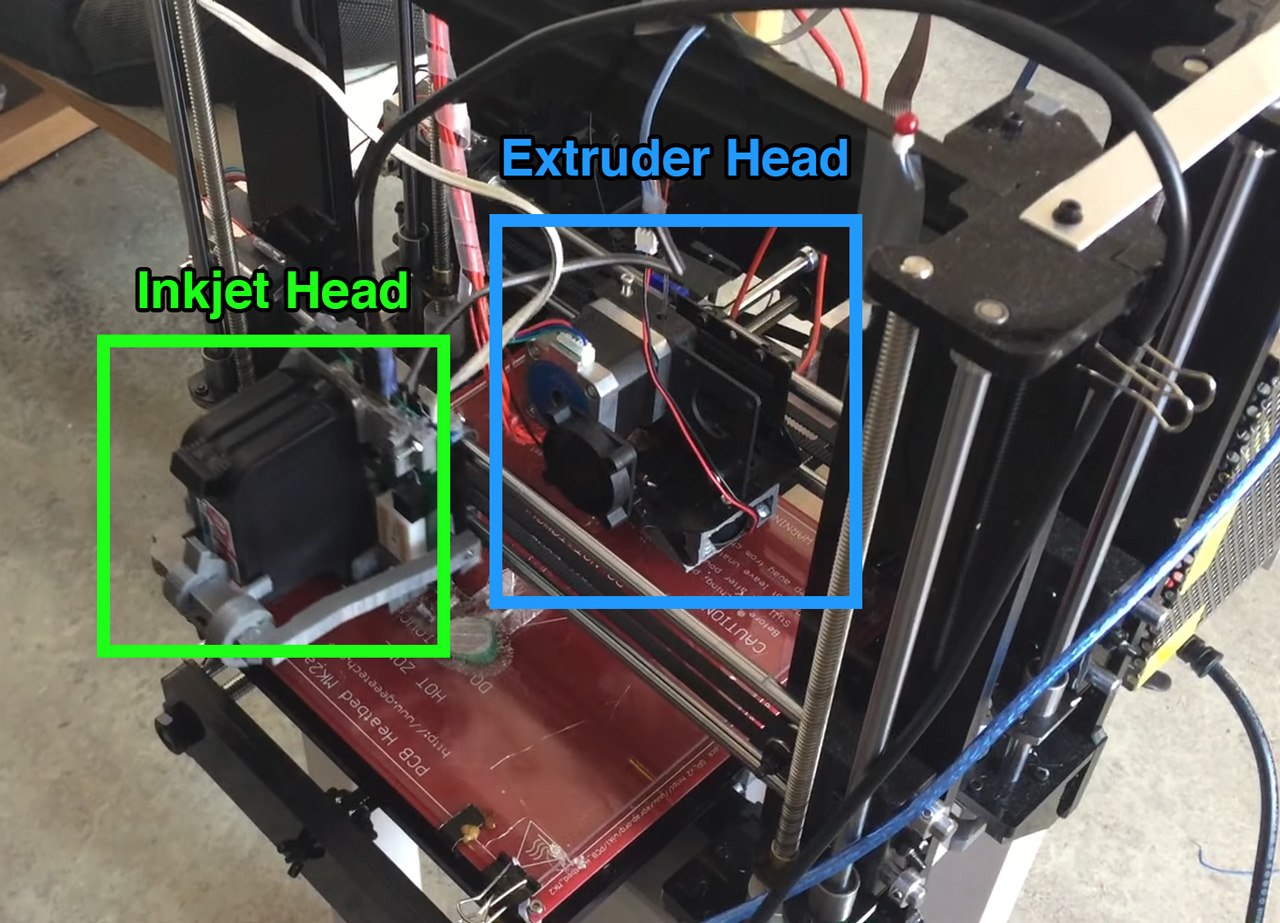 While the idea sounds absolutely perfect on paper, the real world presents a few hiccups. For starters, the practice is limited to clear PLA only, and the layer thickness has to be a carefully calibrated minimum. Too much, and there aren’t enough color layers, too little, and you stand the risk of the colors basically bleeding into one another – something that filmpjeslader mentioned seems to be happening with his current setup. The water-soluble inks from the inkjet printer are transparent too (just like the plastic), which means the result looks translucent and cloudy, instead of opaque. The YouTuber did, however, point out that they’re experimenting with different filaments and inks to arrive at the perfect result. 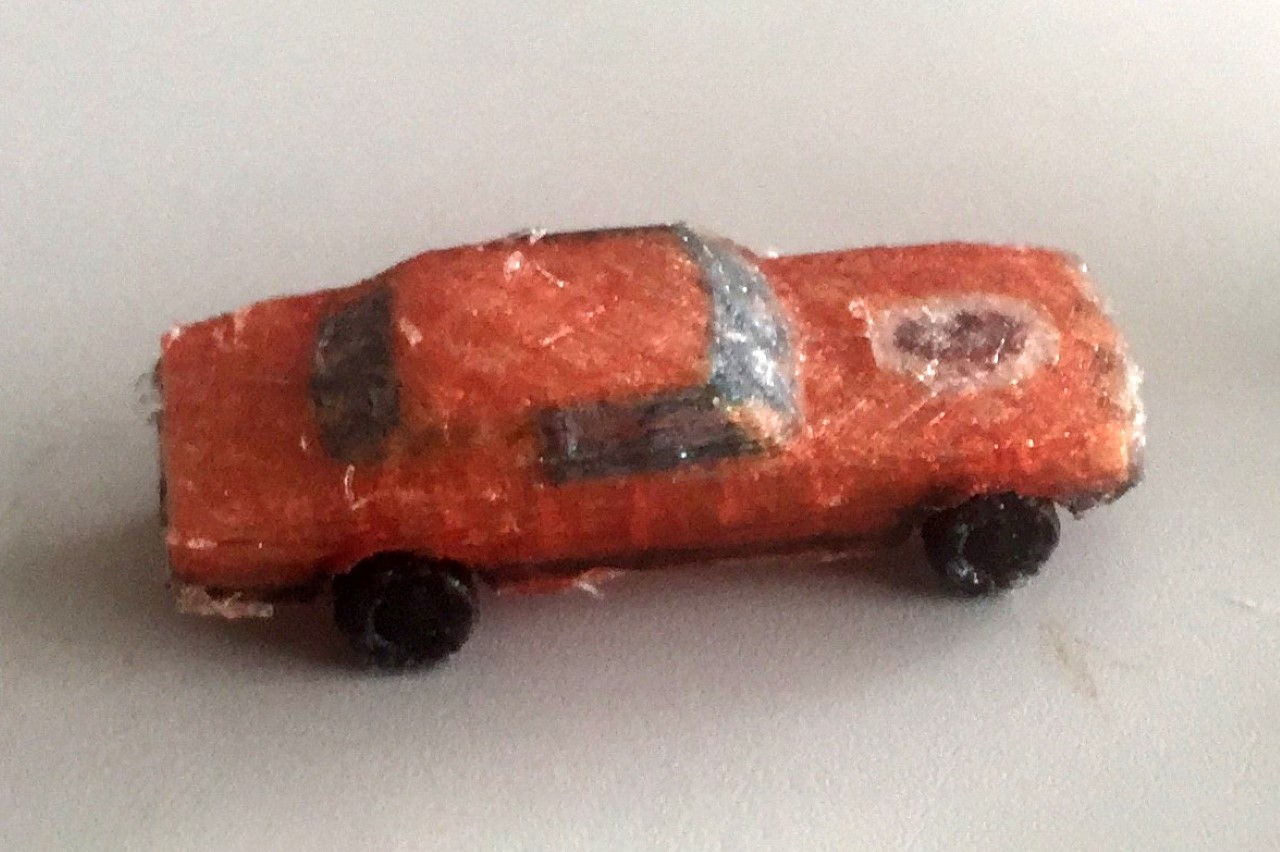 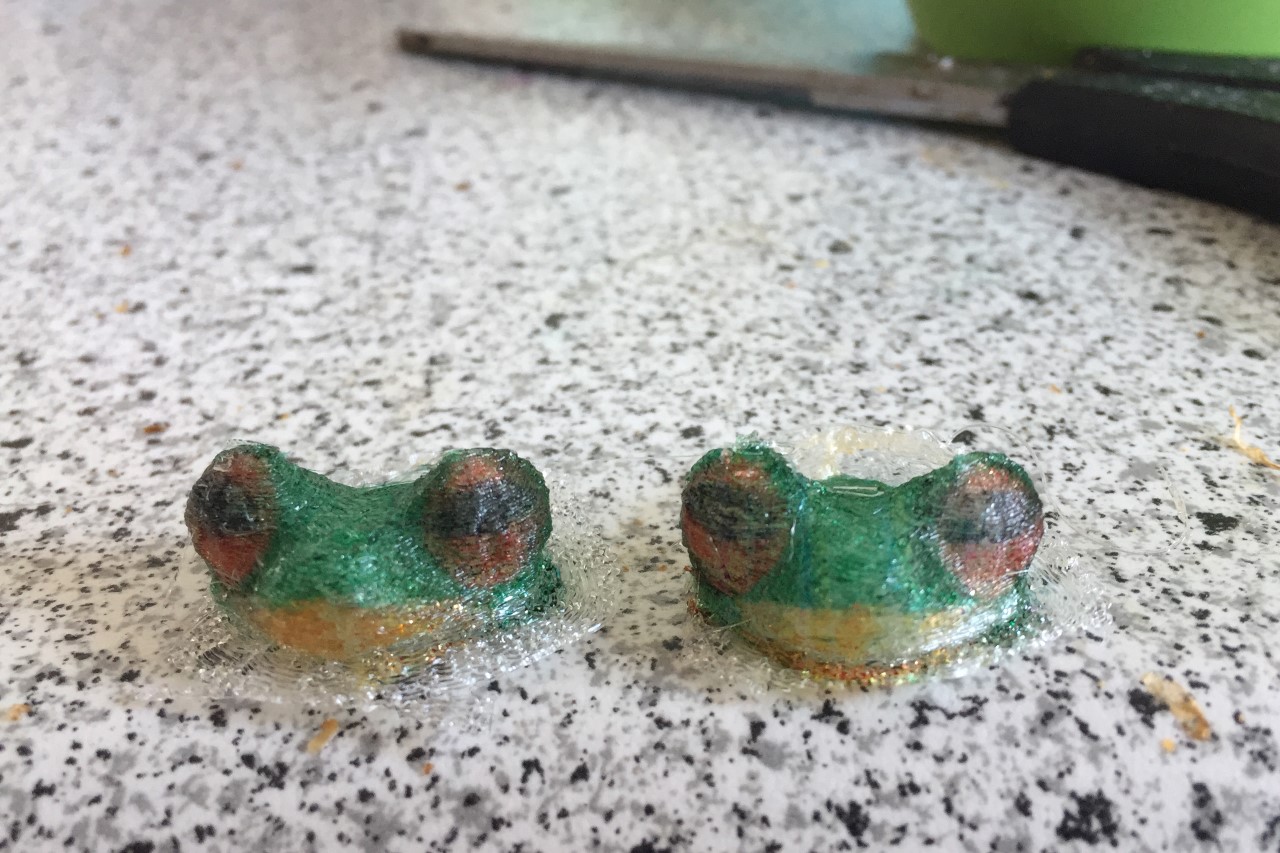 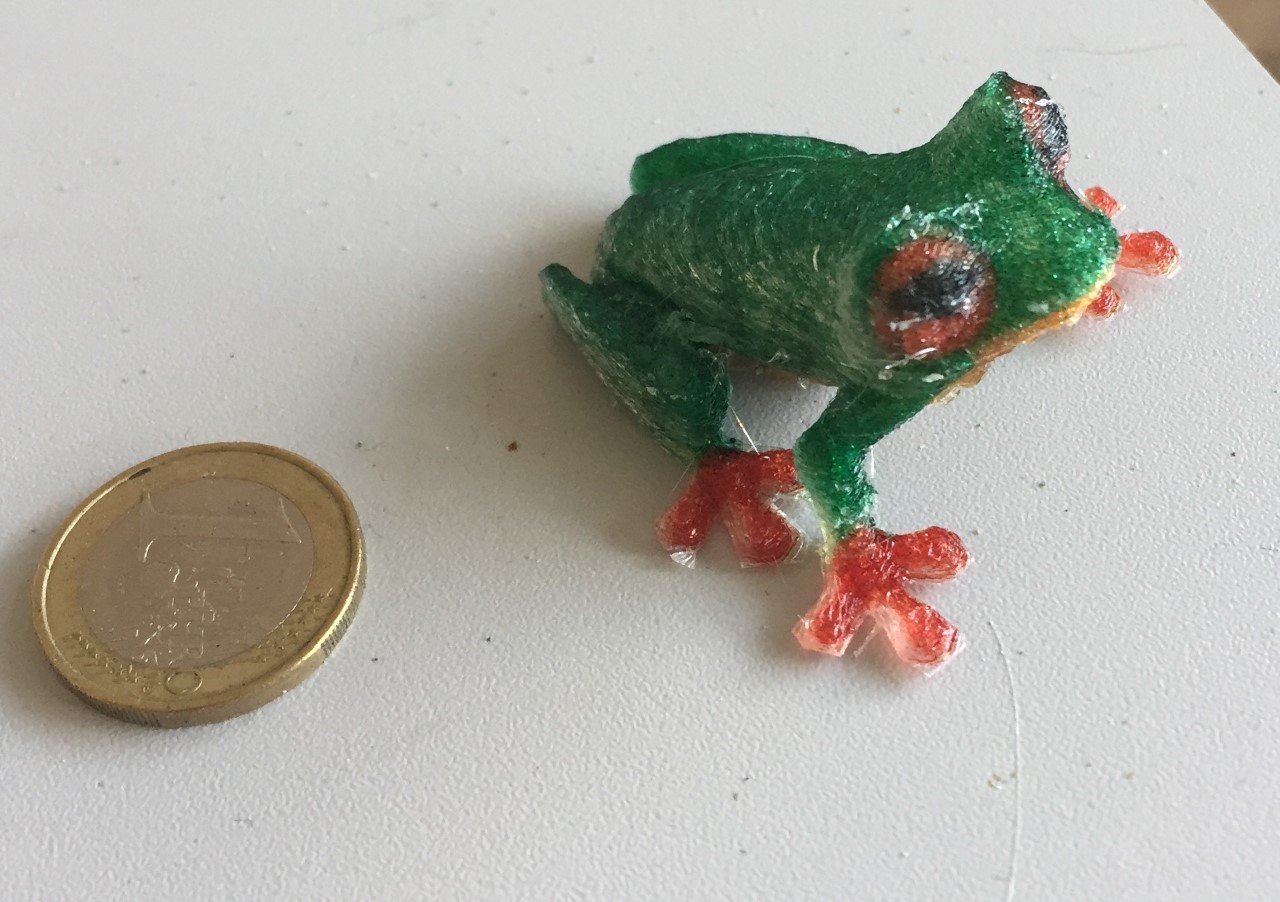 Coffee For My Dervish Darling!

The Dervish Coffee Cup takes inspiration from the Sufi Saints and their attire. Flowing robes that spin around as they twirl to their enchanting music!…

In Case Of Emergency – Break Door

The X-gate addresses one of the biggest situations faced in the aftermath of an earthquake: entrapment. Typically, doors are heavy and main doors are dead-bolt…

Gigatronik Golf Cart is a design study for the future of neighborhood electric vehicles (NEV). This fully electric golf cart is designed to expand the…