It took Jeb Cheng quite a bit of trial and error (as you can see here), but after dozens of prototypes, he ultimately arrived at the perfect design for a single-piece carabiner made from titanium. A series of slanted cuts, spaced apart to provide a balance between flexibility and rigidity without breaking apart, are placed in the arm of the carabiner. A little pressure allows it to slide backwards (the cuts only give it flexibility in a single direction), giving you enough space to slip your keys in. Release the pin/arm and it reverts to its original position.

The FLEX TK6 Titanium Keychain comes in two variants, a slightly larger one with two movable arms, and a smaller, single arm variant. Machined from a single block of titanium, before being given a scratch-resistant coating, the FLEX TK6 will probably last forever, outliving keys and traditional locking systems; but so what if it’s 2050 and you’re unlocking your doors with Siri or biometrics… You can use the TK6 then to tie together the rest of your EDC! 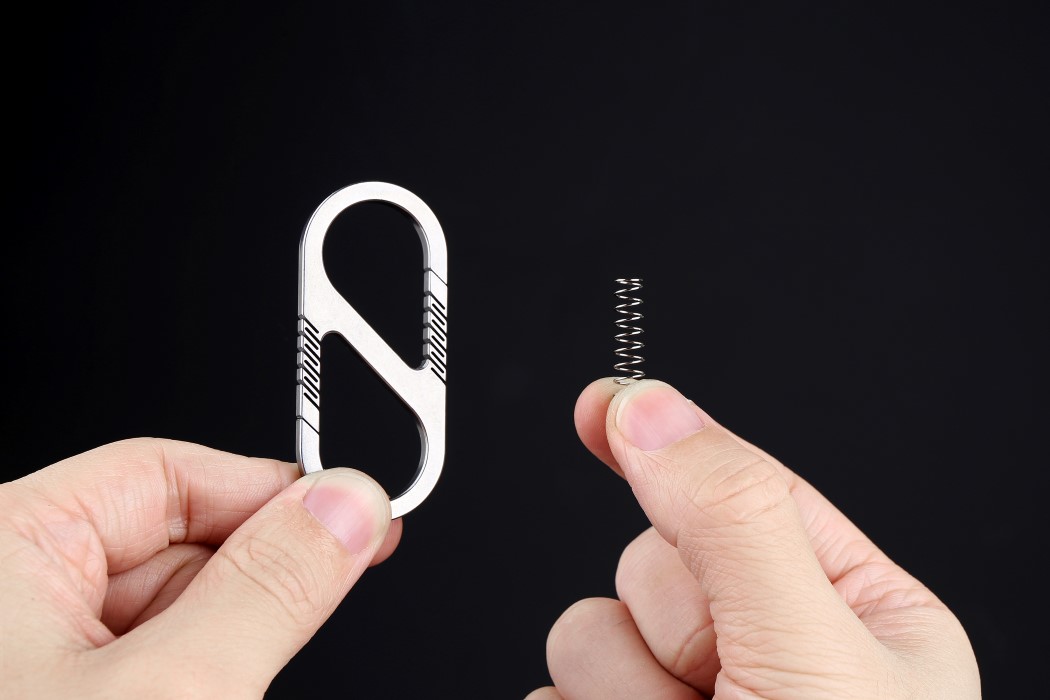 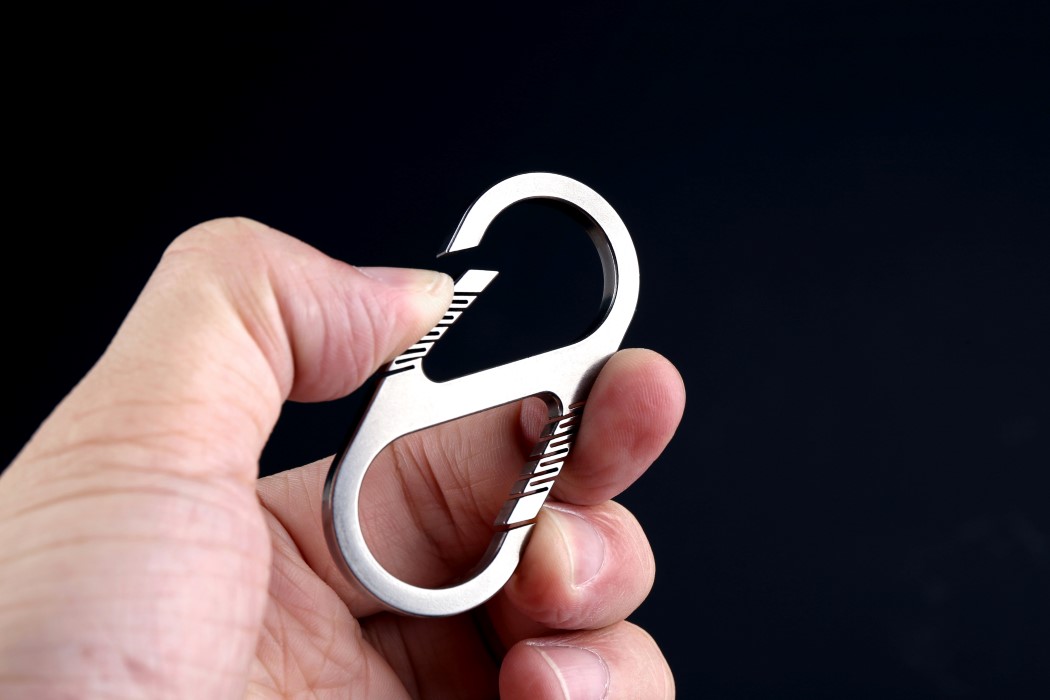 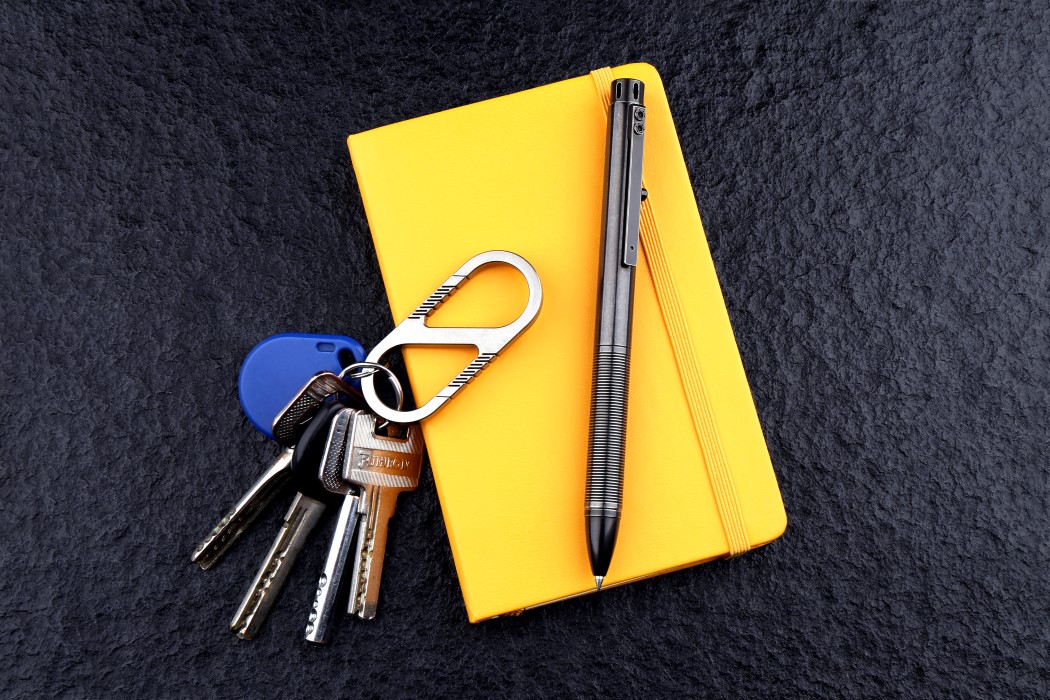 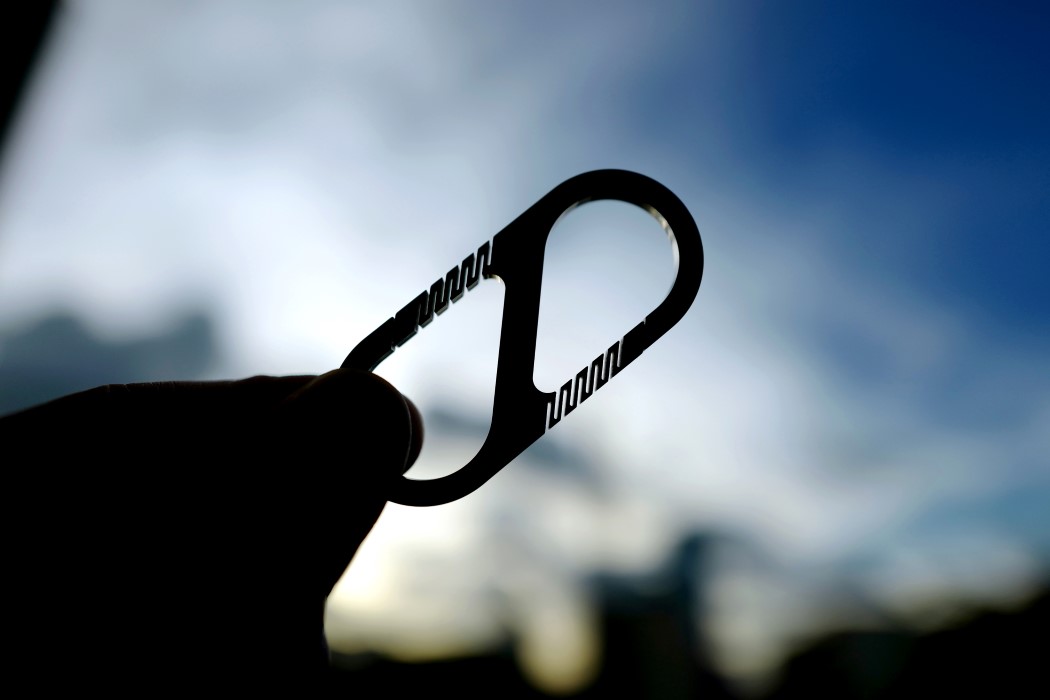 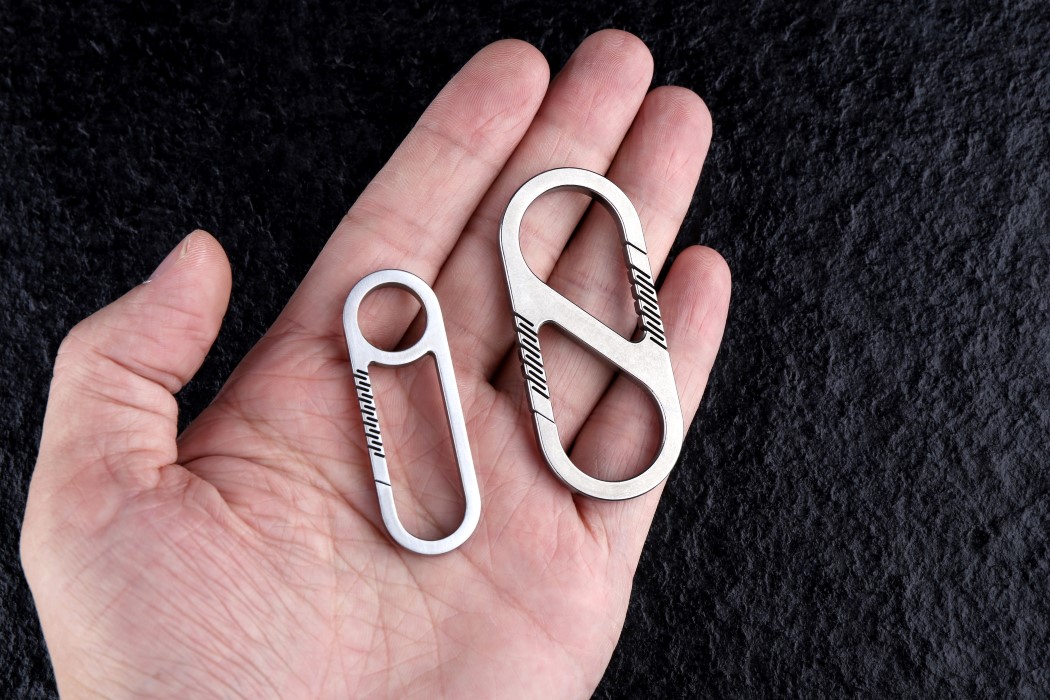 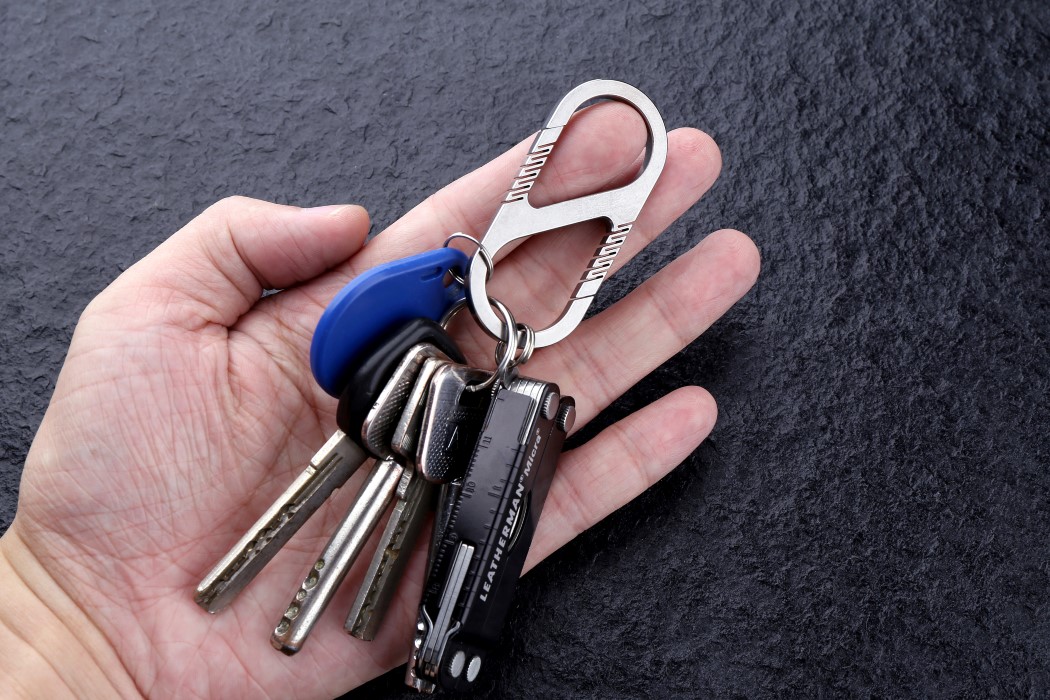 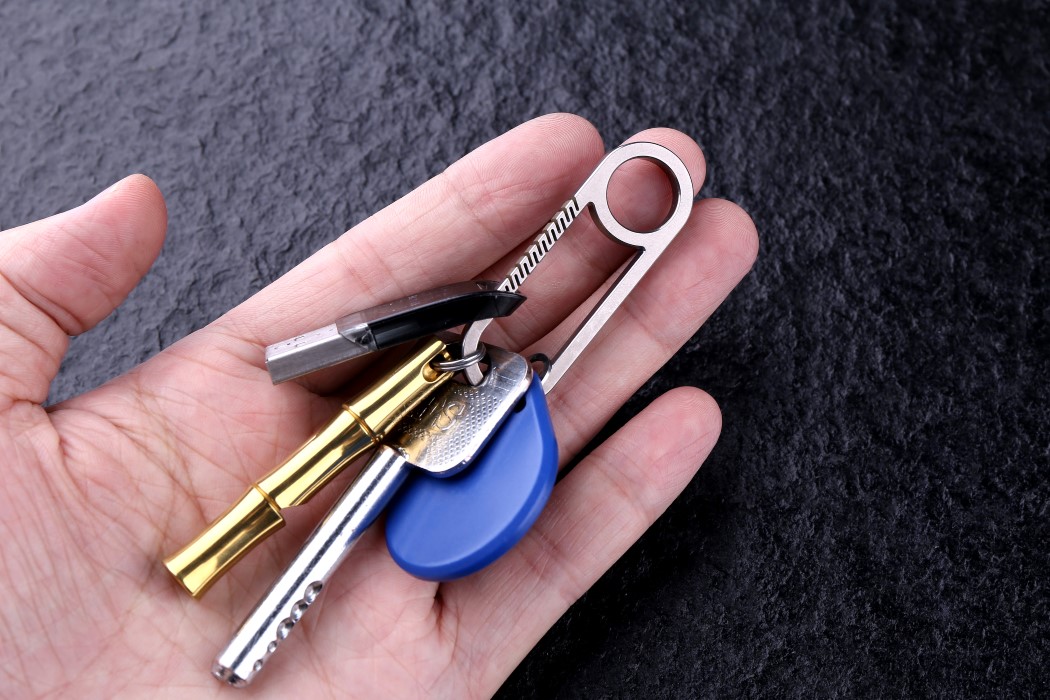 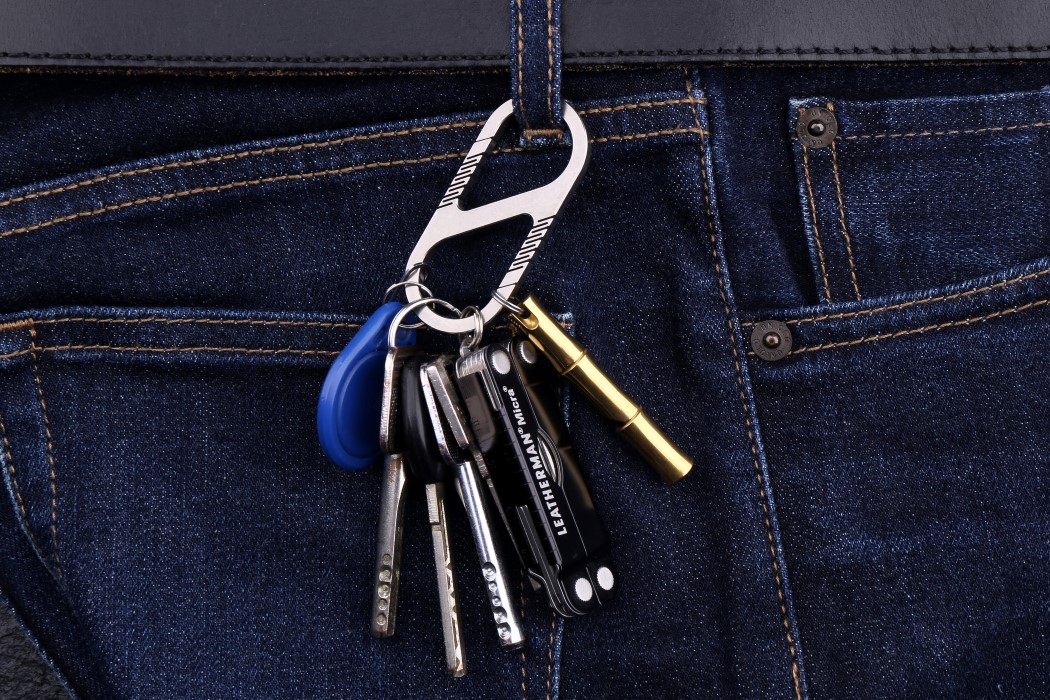 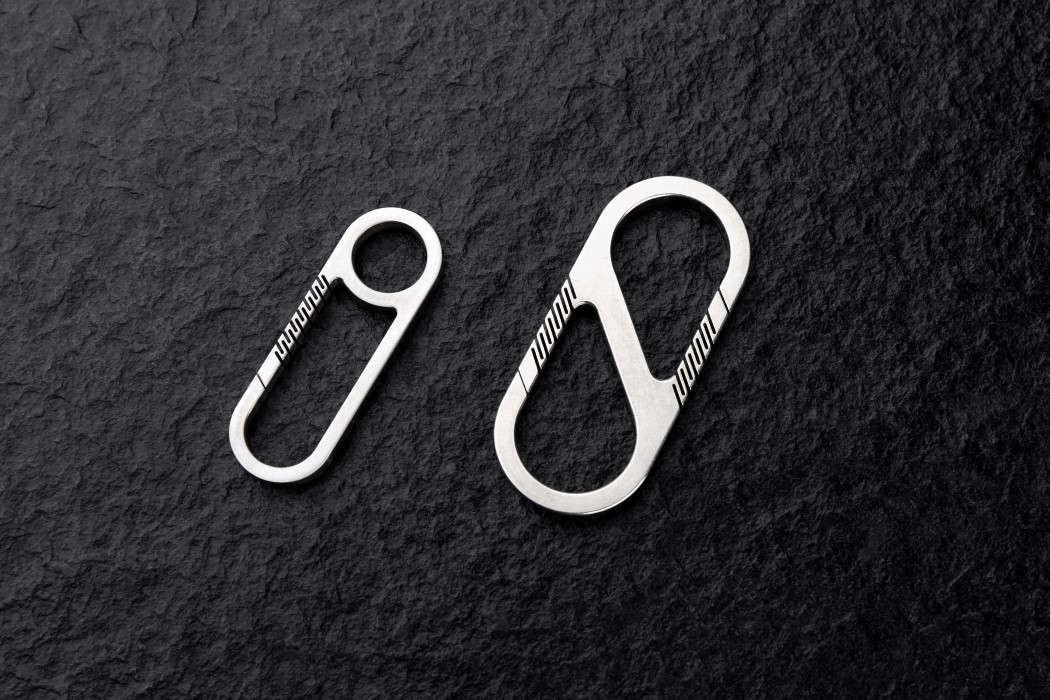 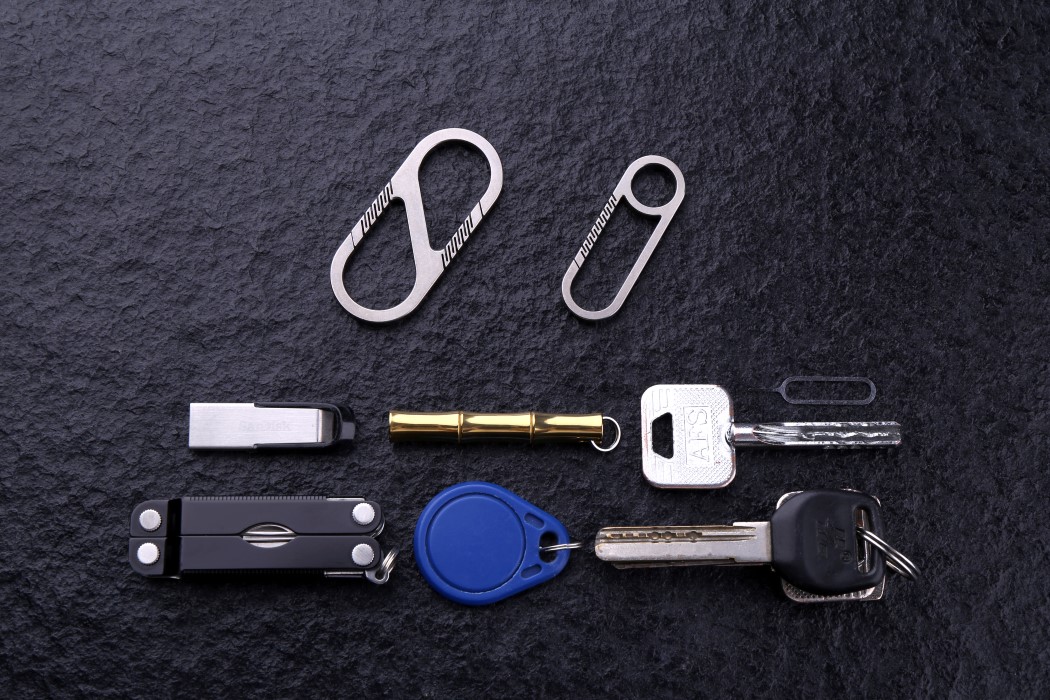 Imagine generating sound using colors instead of any conventional instrument! The Audible Colors project does just that! It is an audio-visual instrument where sound is…

The Time Timer Watch PLUS incorporates visual, audible as well as tactile alerts to broaden the reach of its users to include those with special…

I believe the true essence of a home is held in its furniture. Furniture has the power to make or break a home, set the mood and…

Imagine a future where food is inspired by music. I am talking about the SmartPlate, a dish that understands food and transforms it into sound….