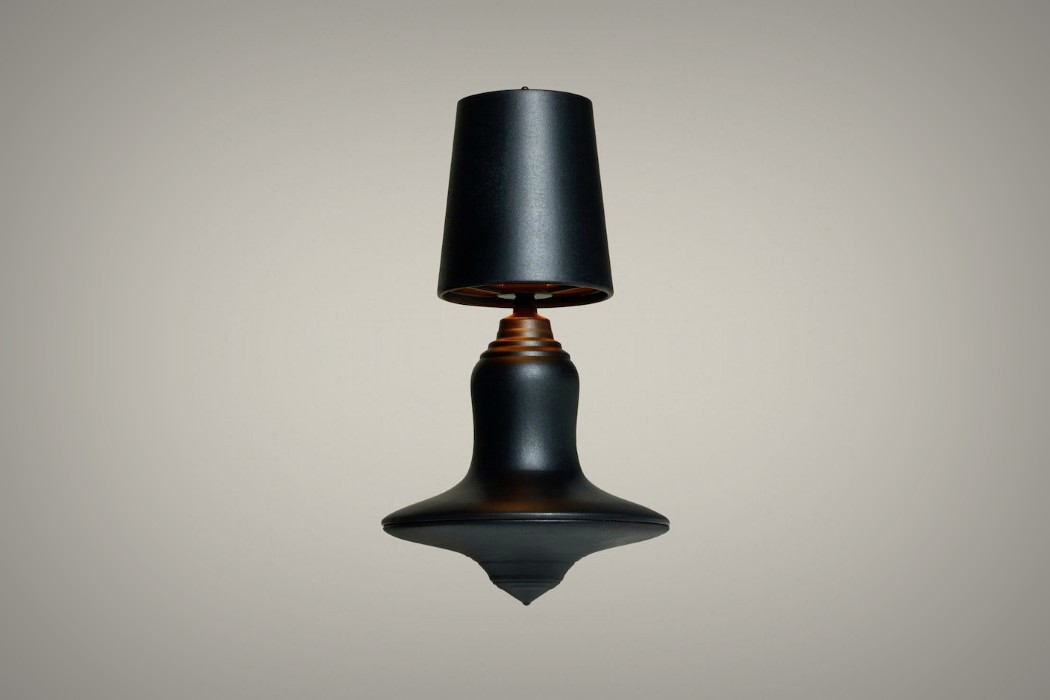 Described as the lamp that leans but never topples over, the Spintop lamp is a strangely satisfying amalgamation of a top and a lamp. Designed with its pointed base that’s reminiscent of the Magis Spun Chair that’s never truly upright, but secure enough that it won’t drop you, the Spintop lamp comes with a similar base-heavy design that can be spun around to point in any direction. With a simple push, the lamp does its signature tilting twirl, even allowing the light to dance too!

Available in three colors, the lamp comprises a narrow, lightweight shade, and a heavy, cast-iron base that resembles a child’s top. The wire for the light attaches itself at the midway point, so as to not be affected by the lamp’s topsy-turvy spinning action! 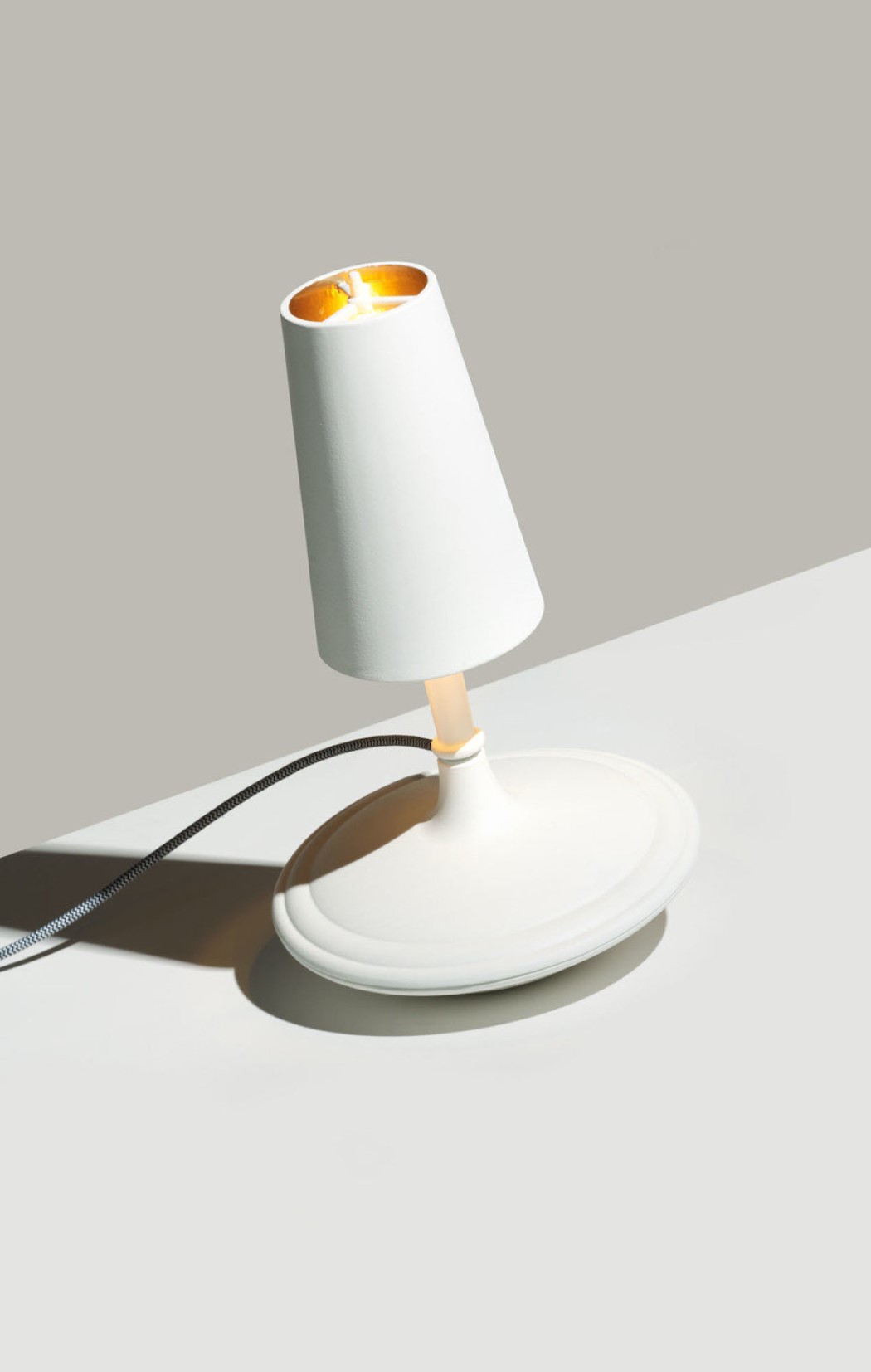 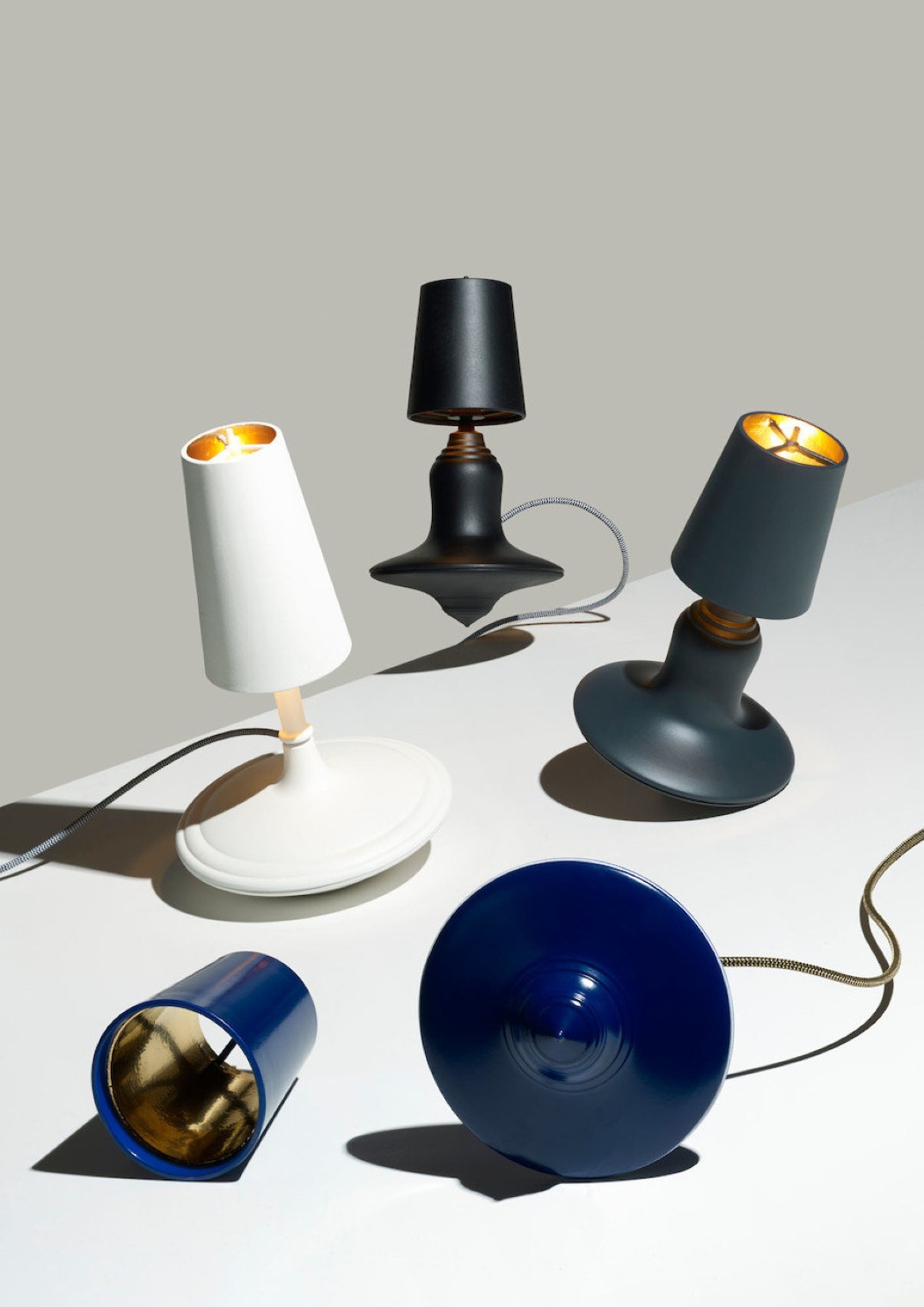 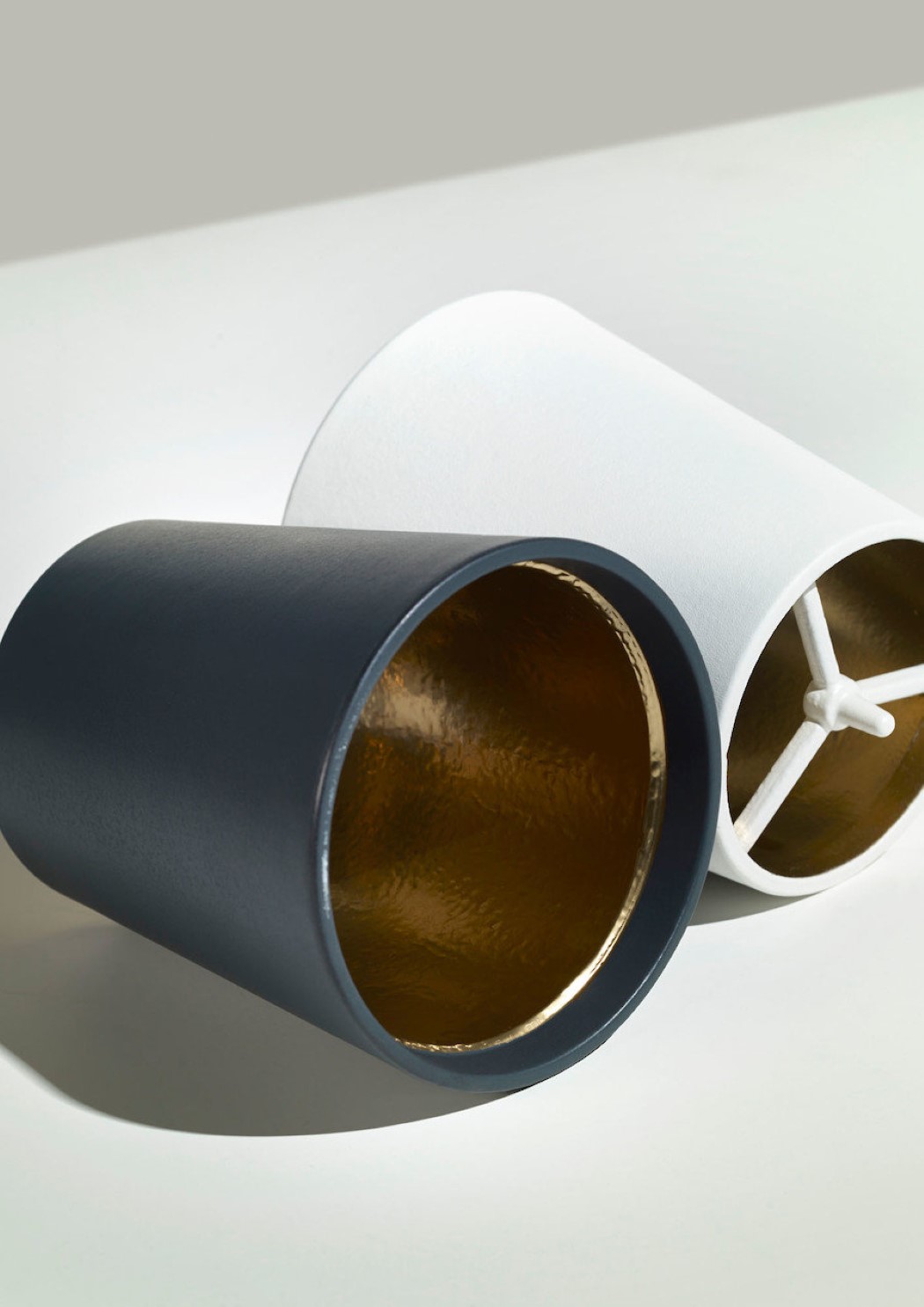 Ideas come cheap, free even… but developing them into real products can often be a tricky, challenging road. Creator Club, a Delaware-based company, is hoping…

Cool Where it Counts

If you’re like me and “run hot” all the time, you’ll love Evapolar! It’s a personal air cooler you can use to create your very…

The U-Plug aims to enhance the functionality of the electrical plug by reducing the overall number of parts while maintaining safety and ease of use….