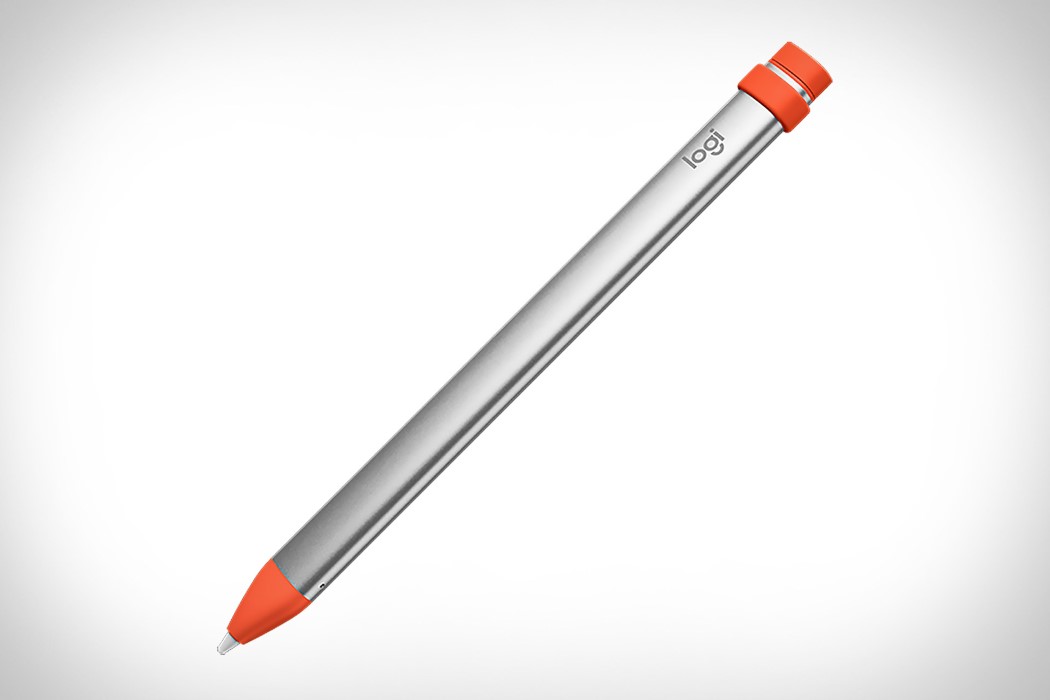 Unveiled at Apple’s education event, Logitech’s new iPad stylus is meant to be used in schools. Very aptly named the Crayon (being indicative of the fact that it’s for the younger school-going generation as opposed to the Apple Pencil, meant for professionals), the stylus is colorful, sleek, and plays the perfect little sibling to the Apple Pencil.

The Logitech Crayon comes along with Apple’s announcement to build more school-friendly iPads. The Crayon works with all new iPads (except the Pro), and is meant for students to take notes. It doesn’t need pairing as the Apple Pencil does, which means a teacher with a Crayon could also go around checking and correcting notes on different iPads with the same Crayon.

The Crayon doesn’t come with pressure sensitivity, which makes sense because it isn’t for artists, but does angle-sensing and palm-rejection rather well. Where it truly beats the Apple Pencil (aside from the fact that it doesn’t need pairing) is in the fact that it comes with an on-off button (allowing you to use it only when you need it) and can last for up to 8 hours (perfect for a day of school) on a single charge. Unlike the Apple Pencil, the Crayon sports a lightning port at its base, allowing it to be charged via cable… a highly sensible move given how counter-productive and frustrating charging the Apple Pencil is. Lastly, it ditches the circular design for something more flat, making it not only easy to grip, but also less likely to roll off desks.

Built with a 3-year warranty and priced at $49 (half the price of the Apple Pencil), the Crayon will be only available as a part of the education bundle in schools and isn’t going to hit the retail shelves for regular consumers. *sadface* 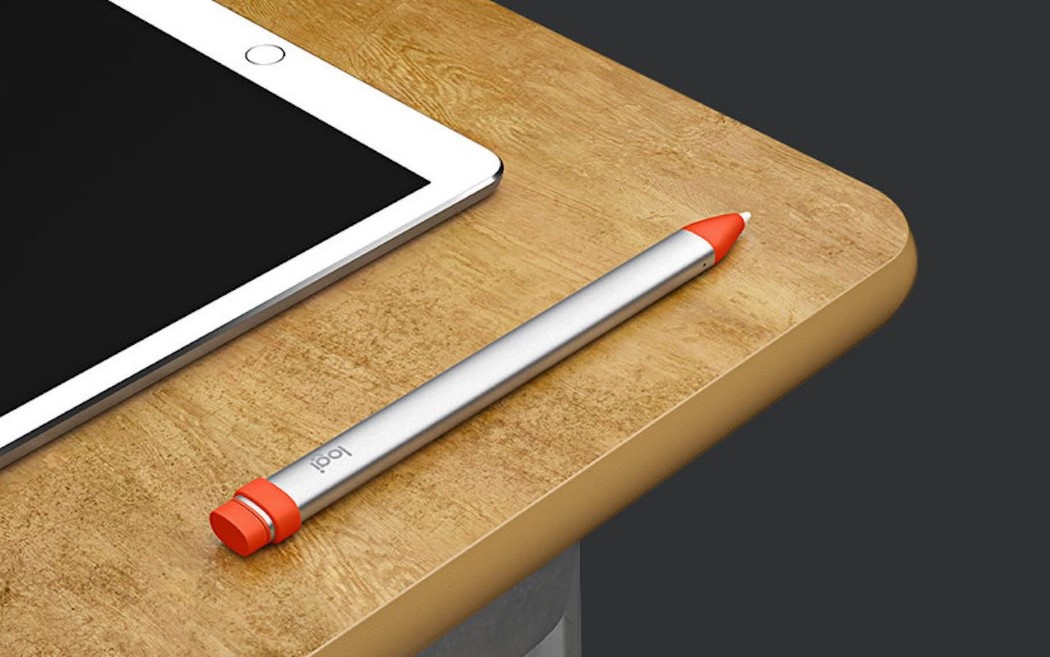 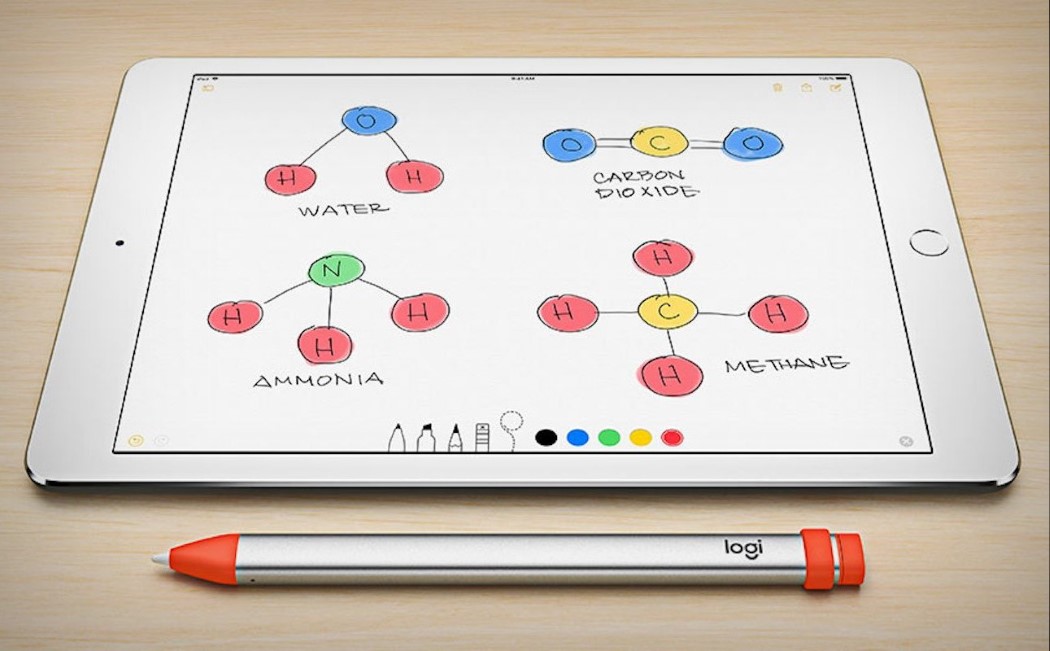 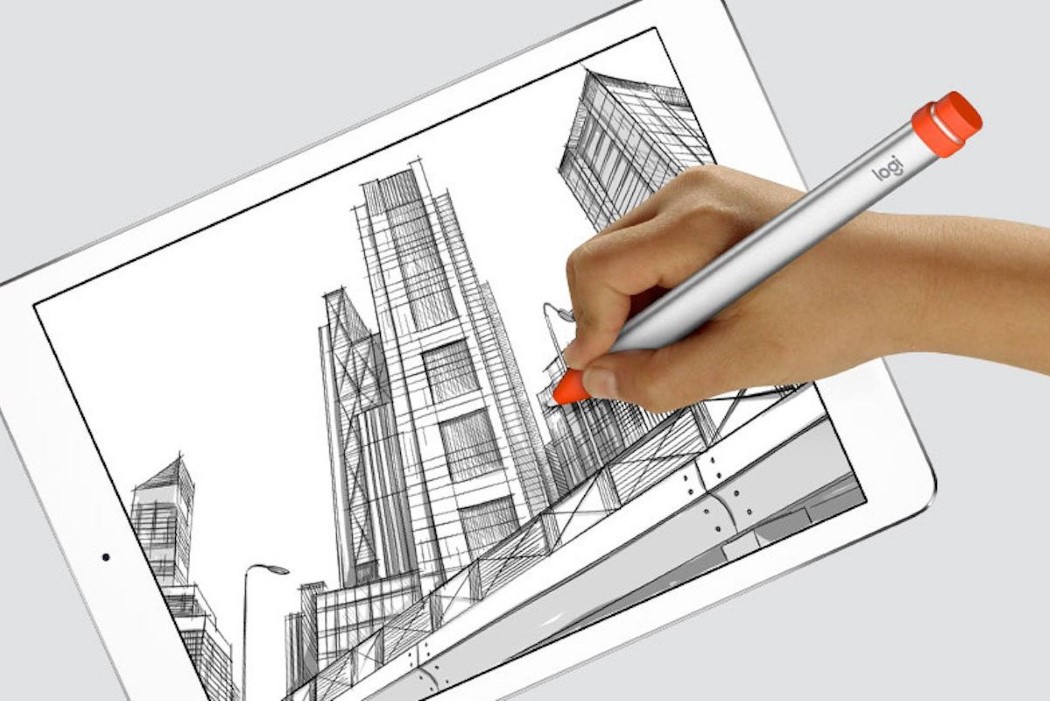 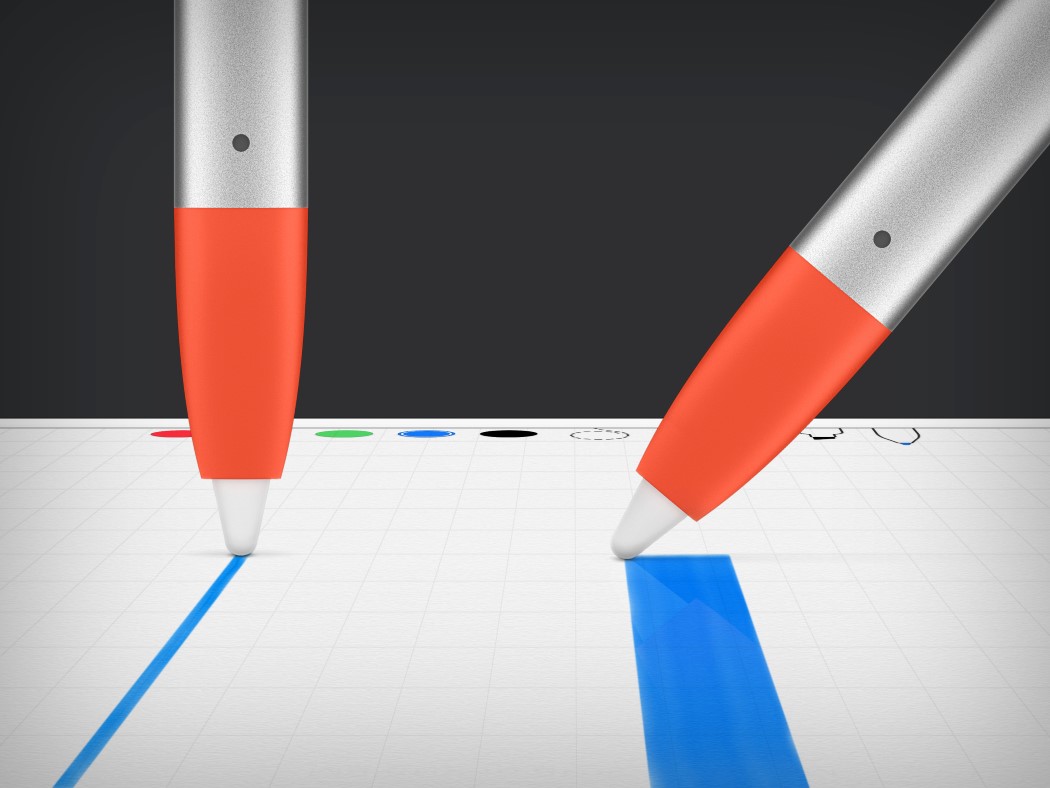 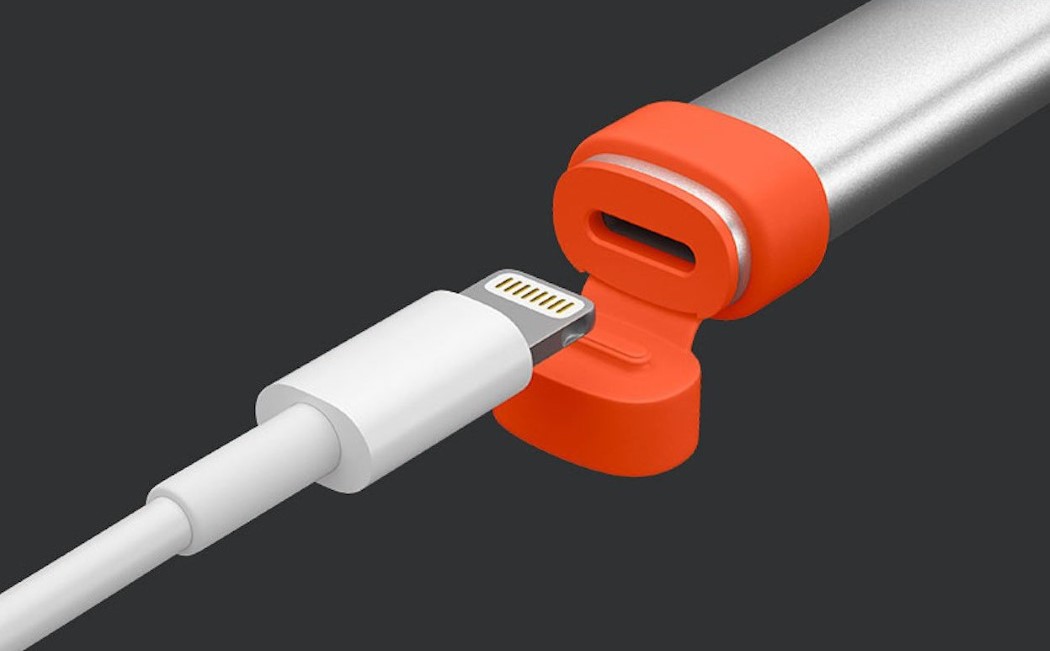 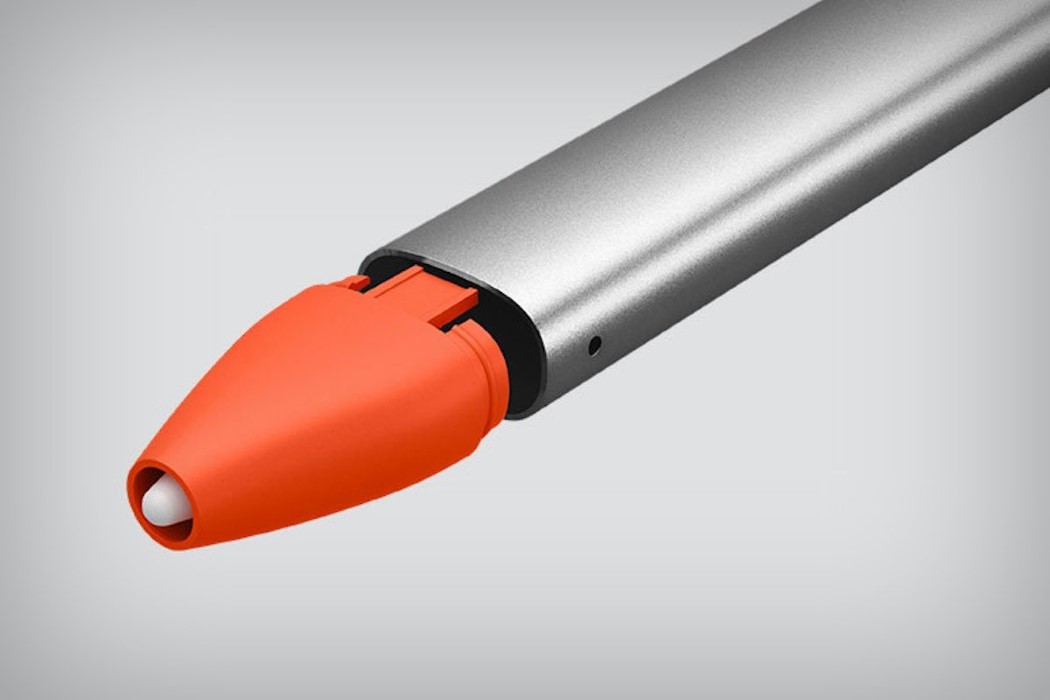 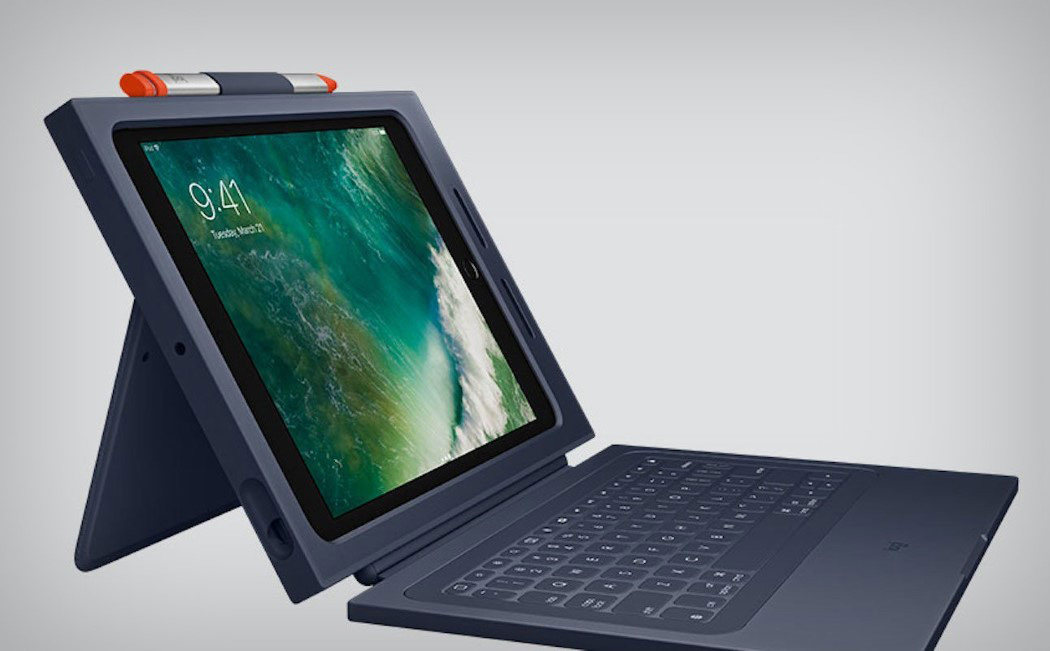 Ignoring the pun in the name Fall Tea Kettle; let me go straight ahead and tell you what’s so cool about this concept. Due to…

Tactile is a high-touch design studio where the creative, technical, and strategic come together. They design meaningful physical and digital experiences for everyday moments and…

The Q Ruler is a piece of innovation that helps you measure the length of any figure. It is designed so that it can be…

The burning question for current generation automotive designers is, how will future electric vehicles and their propulsion mechanics be like? Citroën believes it is going…