I’m sure all of you know plugged-in appliances slowly run up your electric bill. The annoyance of having to unplug/plug devices is enough to just ignore the whole problem altogether. The Belkin TimeOutlet concept is a modular, stackable surge protector divided into 4 quadrants. Each section corresponds to a time of day. When that time is over, power is cut from everything in that quadrant and power turns on in the next.

In theory I like the idea since most of my appliances do tend to operated only at certain hours of the day. What I don’t like is the design. The stackable modular system looks like it can get ridiculously tall, especially for an area like the entertainment center. I tend to hide my surge protectors, not bring attention to them. A good idea nonetheless but I prefer a less “band-aid” approach to energy conservation. Manufacturers need to include circuity that enables people to totally, 100% turn off the power of any device instead of having it sit in some standby, limbo power mode. 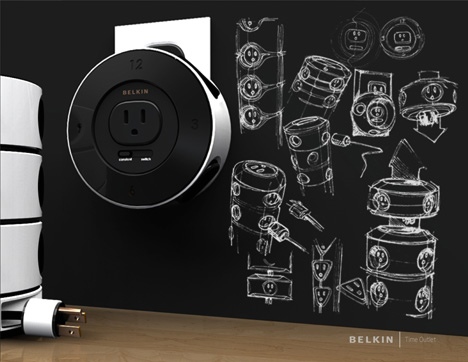 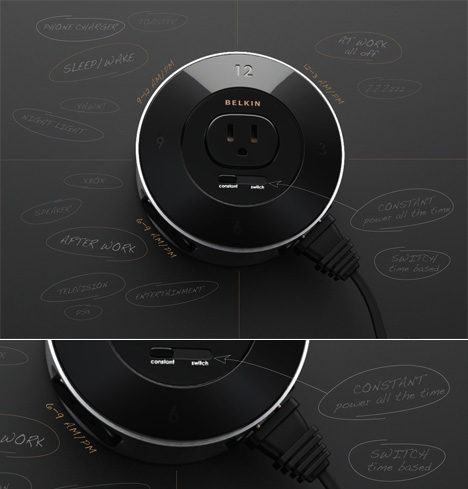 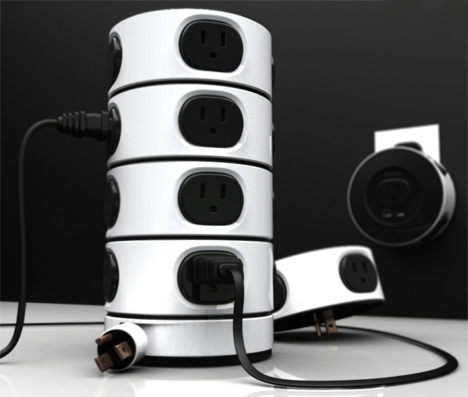 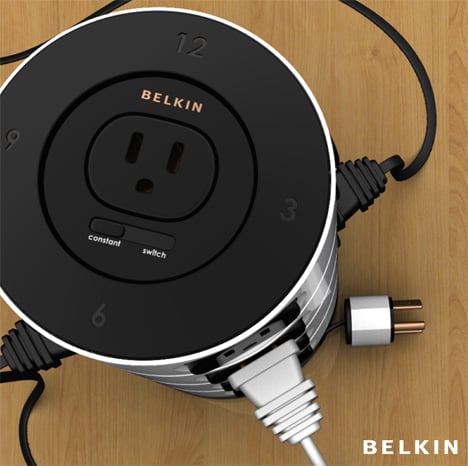 This design, simply called PLAY, transforms any surface into a gaming device in just seconds. The set includes an array of different smart controllers that…

Adam Hillman (@witenry) calls himself an ‘Object Arranger’, and he is a mighty good one indeed! From fruits to chocolates to pins, Hillman can arrange…

I have a hard time breaking it to the average millennial, but your time is over. The BMW Motorrad Concept CE 02 bike is aimed…

Honestly, how many of you read about me at Unplggd, when they featured my desk? In retrospect, I am so ashamed of all the wires…